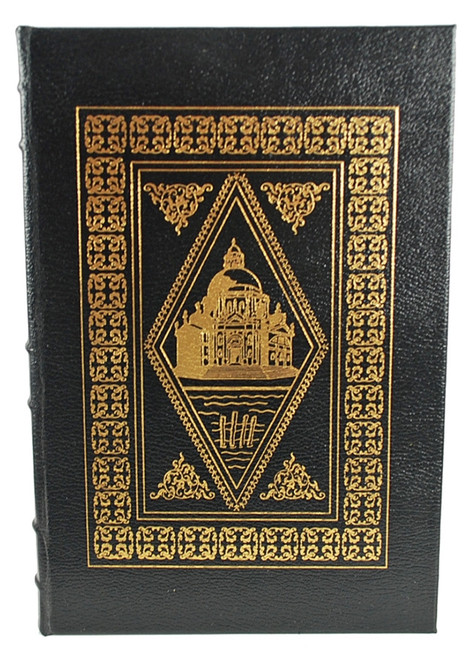 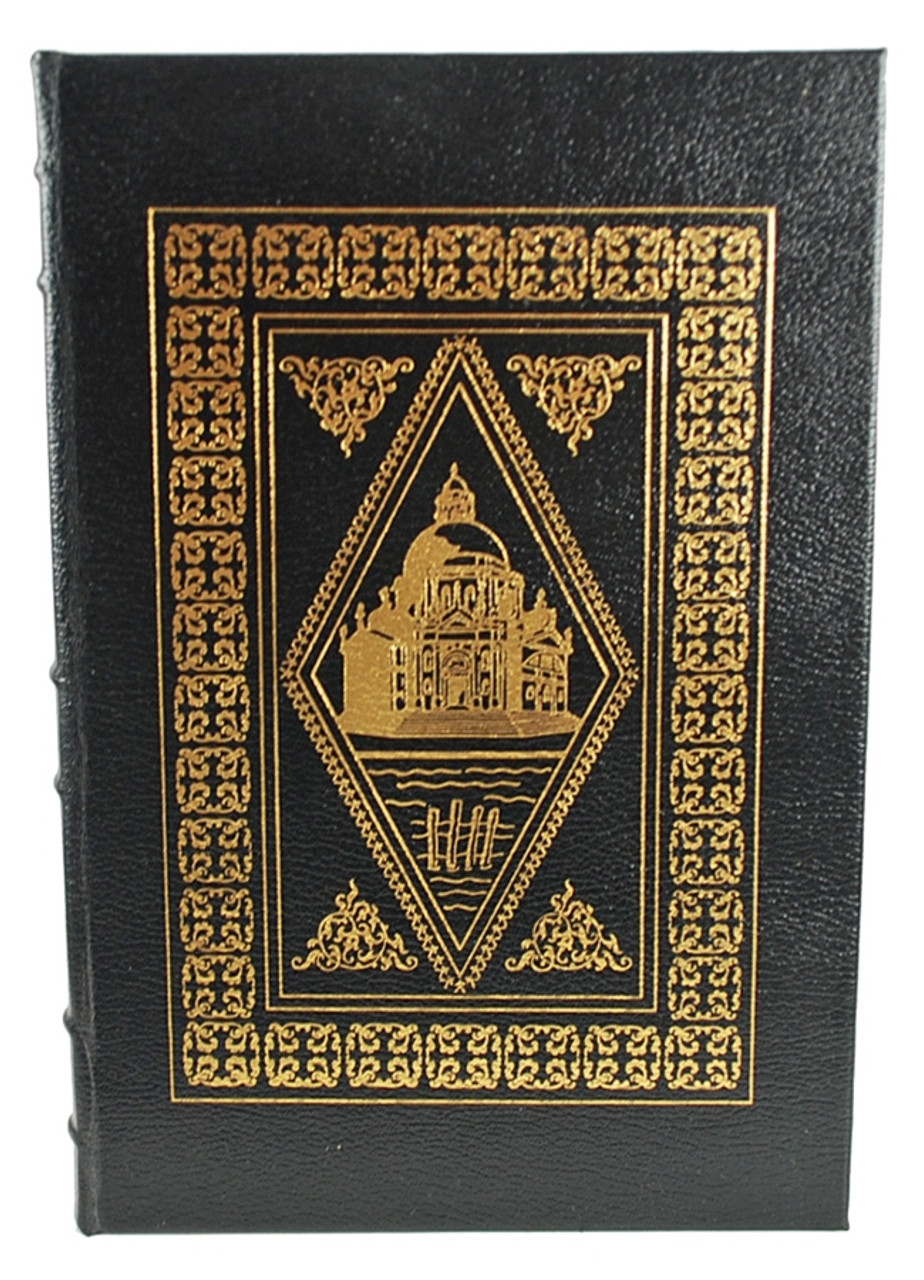 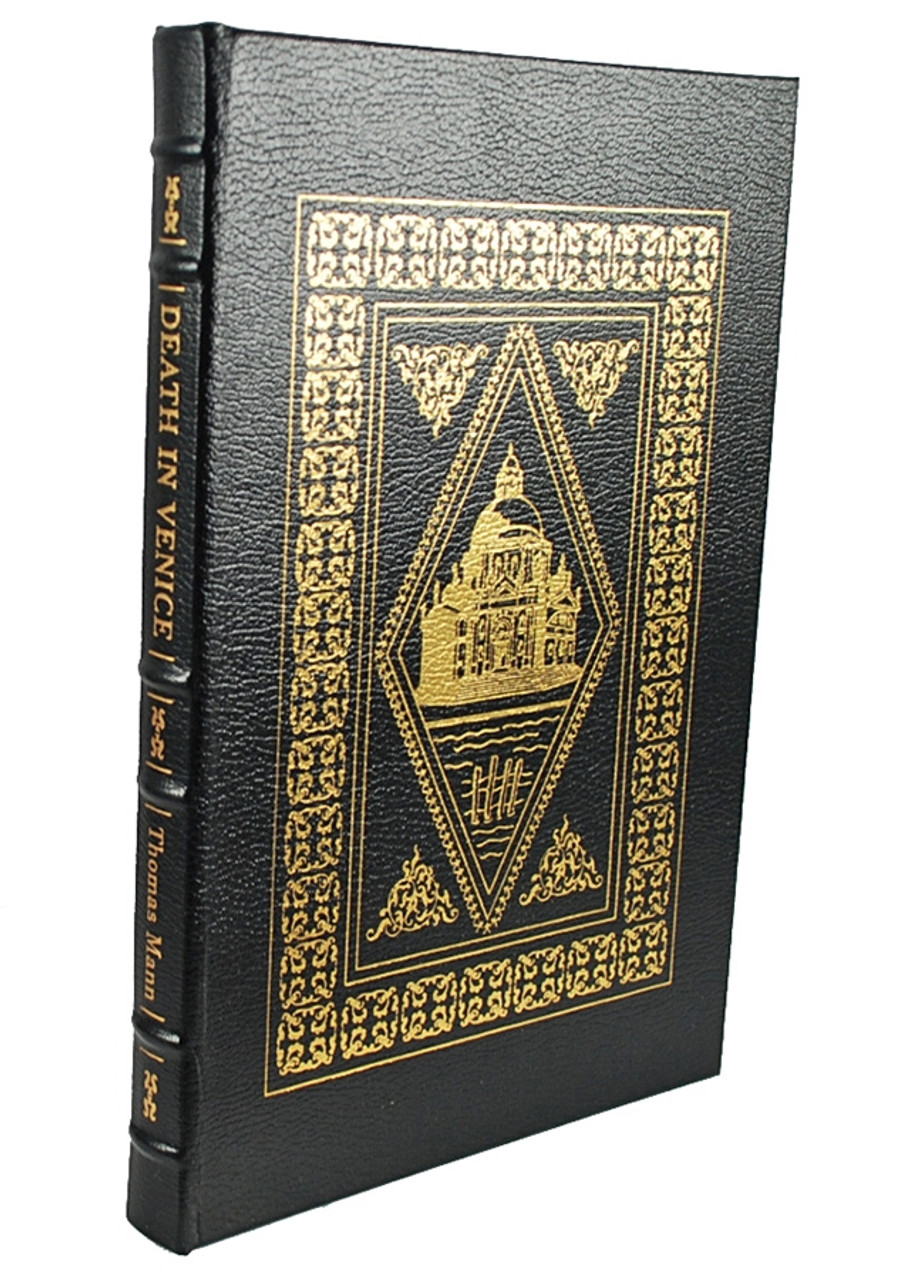 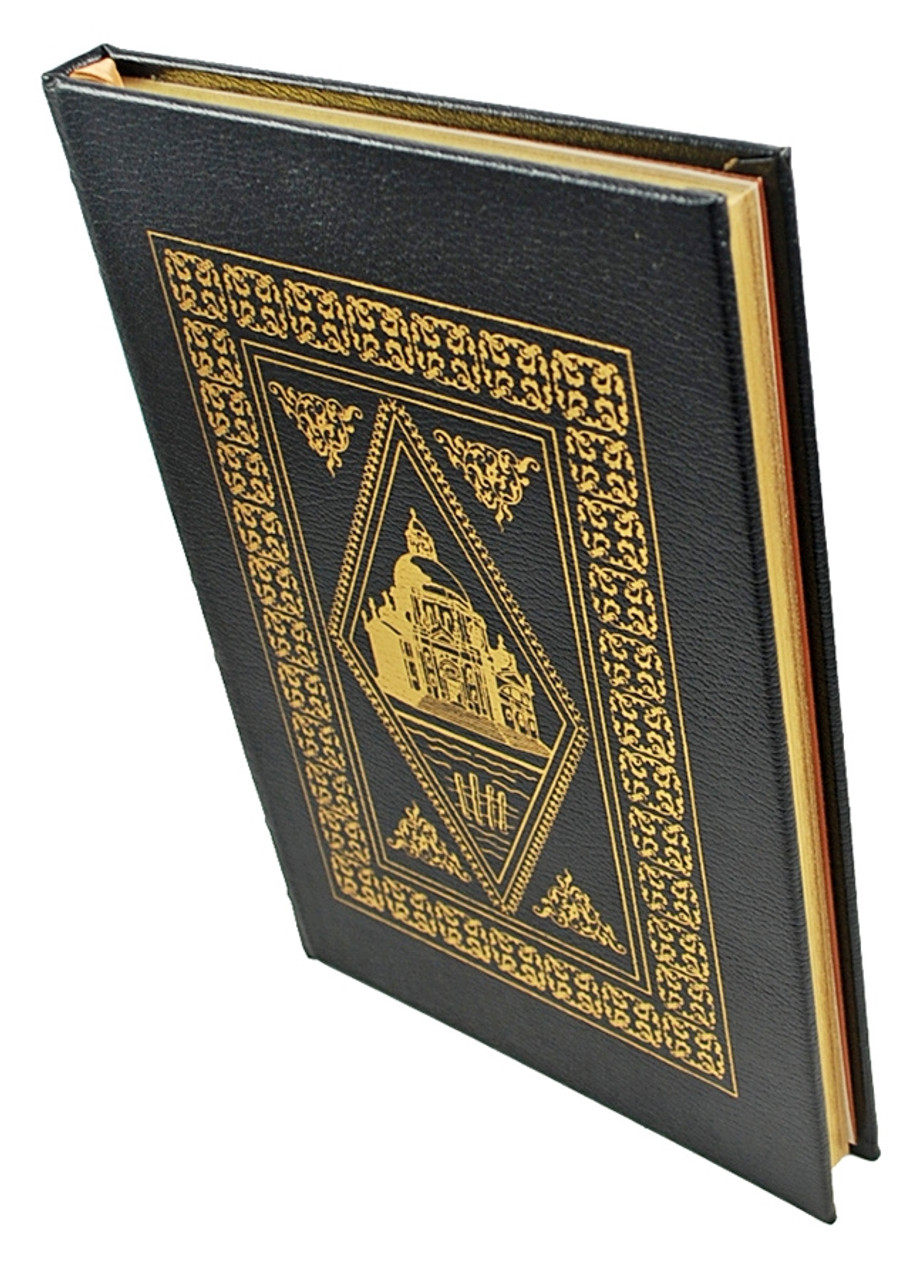 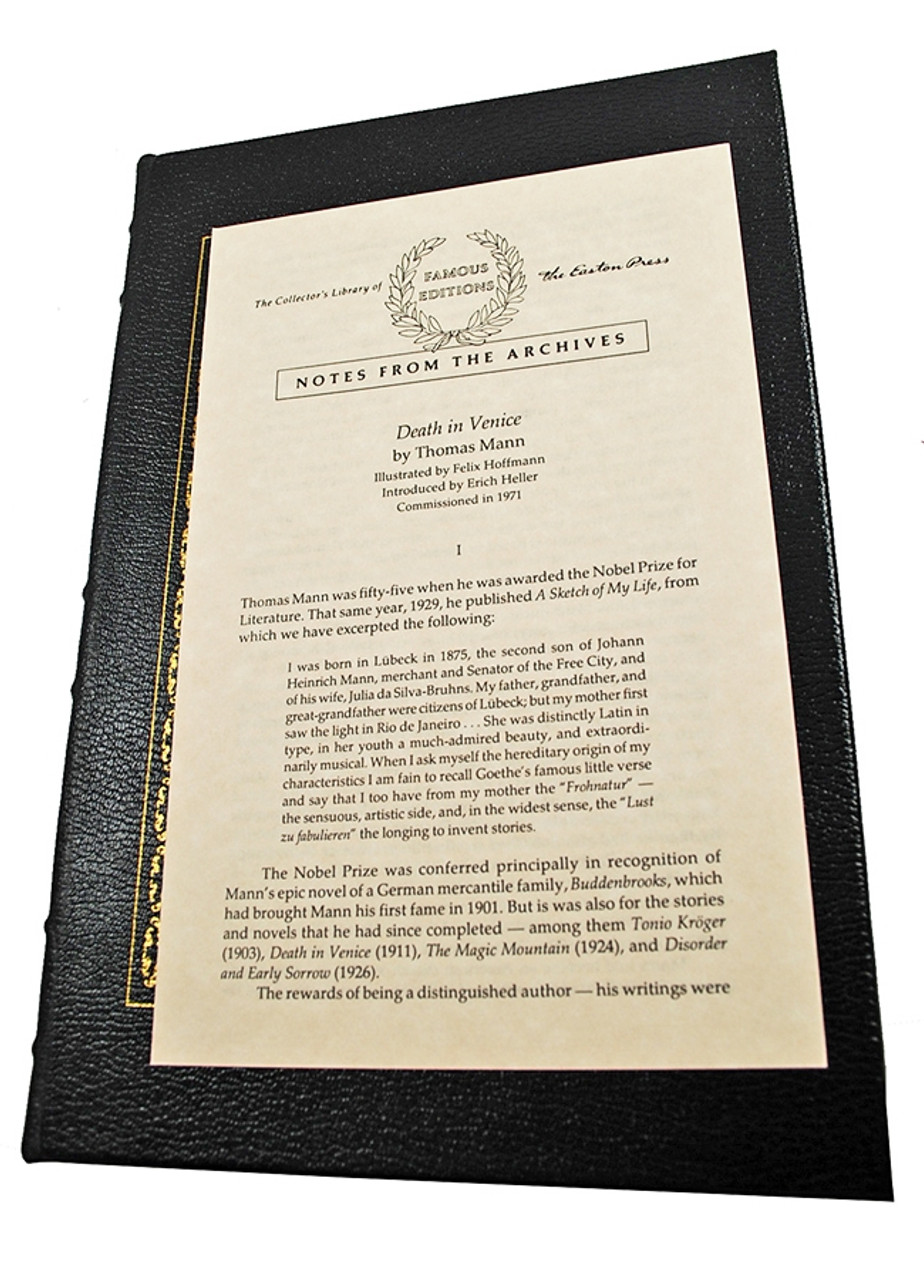 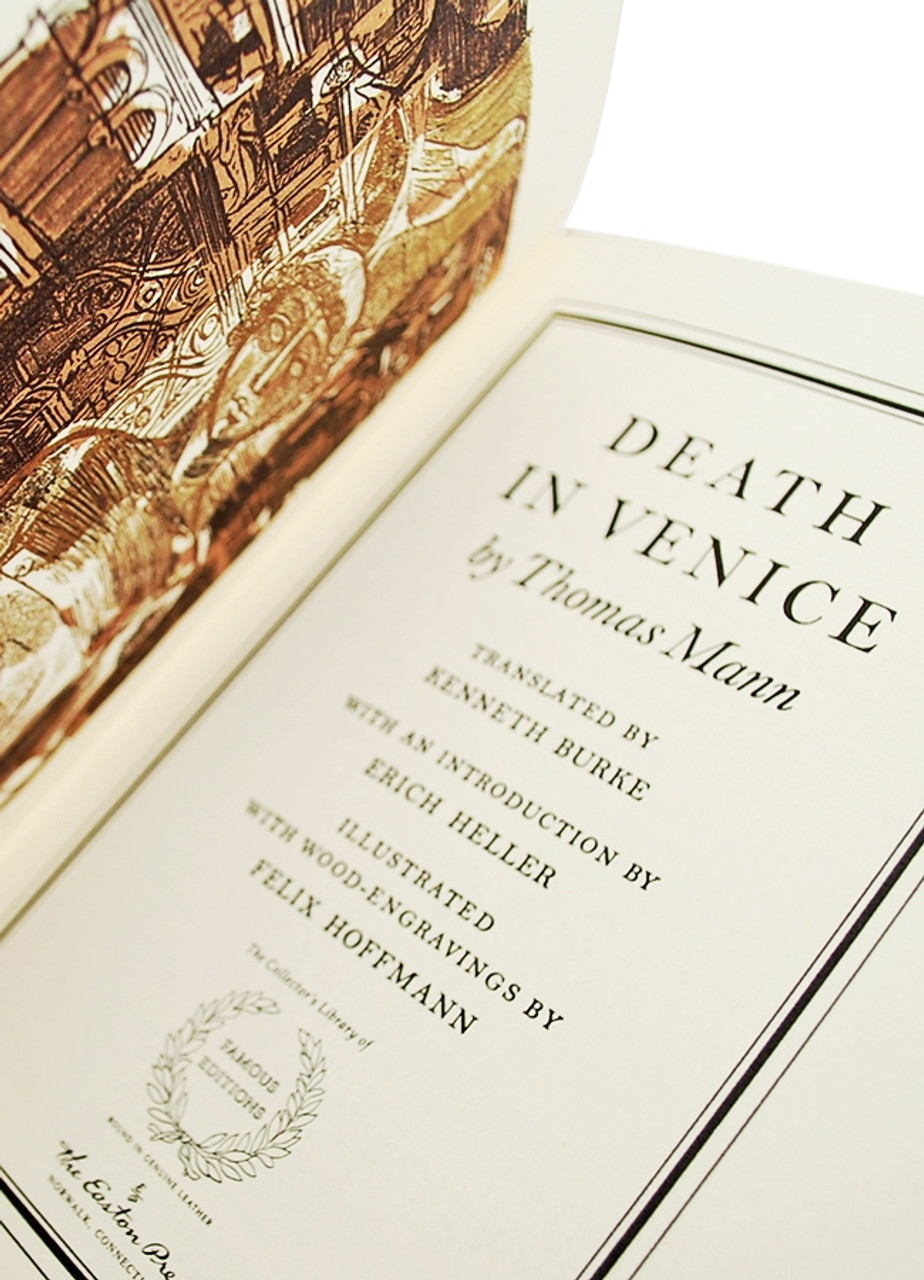 
Thomas Mann received the Nobel Prize for literature in 1929, and was the single most important prose writer of twentieth century Germany. Mann was born on July 6, 1875 to an upper middle class family in the seaport of Luebeck, Germany. After his father's premature death in 1891, the family fortune took a downturn, and they moved to Munich. When he graduated high school, Mann took a job as an insurance agent, but quickly grew to understand that literature was his passion. In Munich, Mann grew close to his mother, who was of Brazilian extraction, and she introduced him to a circle of intellectuals in the city. Mann moved to Italy in 1896 with his brother, Heinrich, to begin work on his first novel, Buddenbrooks.

Von Aschenbach, born in Silesia to a civil servant and his Bohemian blooded wife, is a well-known writer. He was married for a short time before his wife died and now lives alone in Munich. After an unsatisfactory morning of work, he sets out on a walk and notices a strange looking tourist in a cemetery. Suddenly, von Aschenbach has a desire to travel. He briefly considers following the tourist, but instead takes the tram home.
Von Aschenbach lives an extremely ascetic life, dashing cold water on himself in the morning so that he can wake up and work on his writing. He has no close personal relationships. As a young boy, he was sickly, and has thus lived most of his life in this type of solitude. His literary work has brought him great fame. Usually, he portrays the stories of stoic heroes who appear noble, but are degenerate on the inside