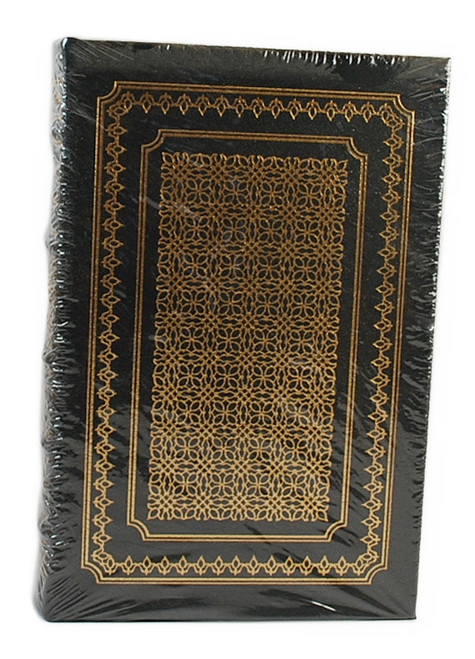 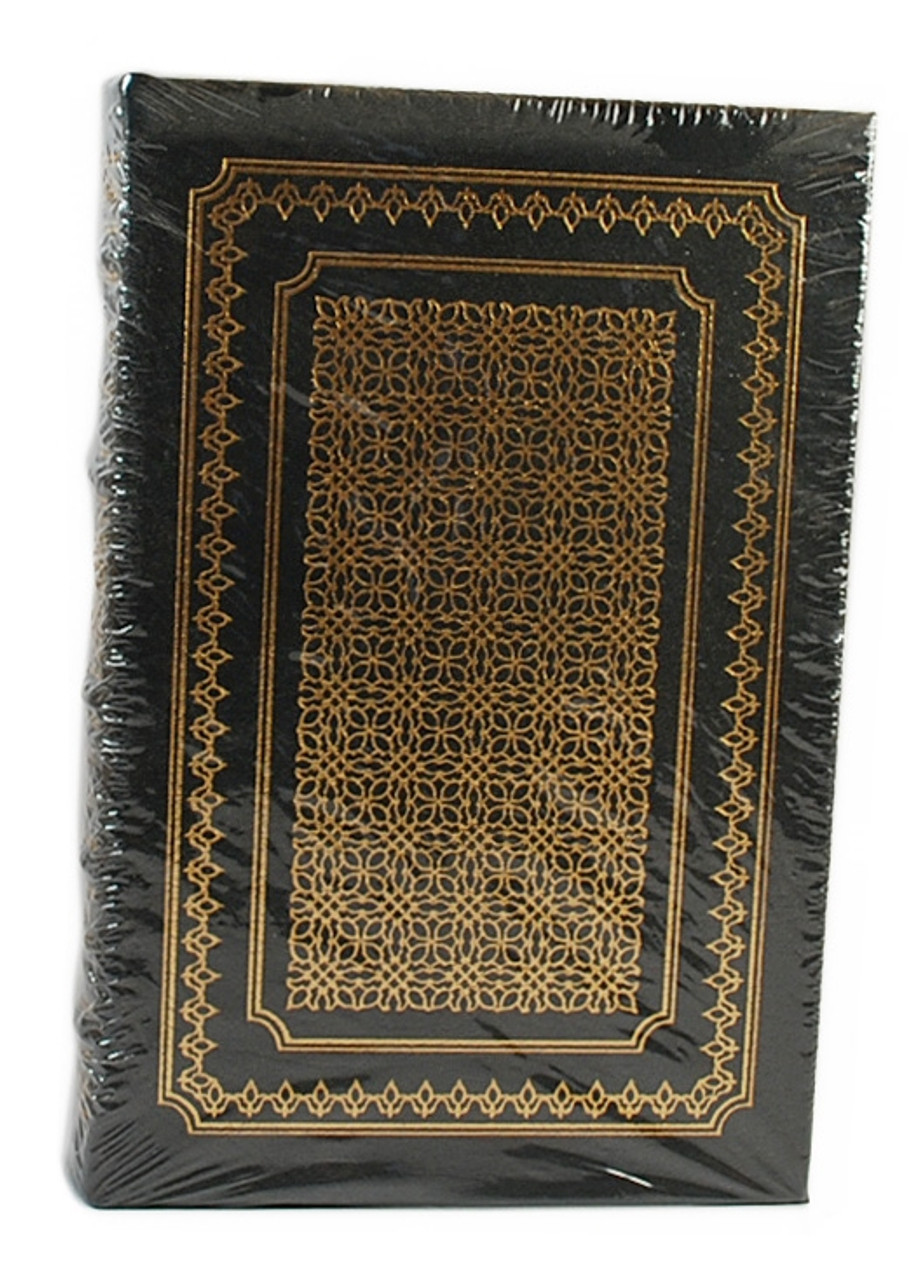 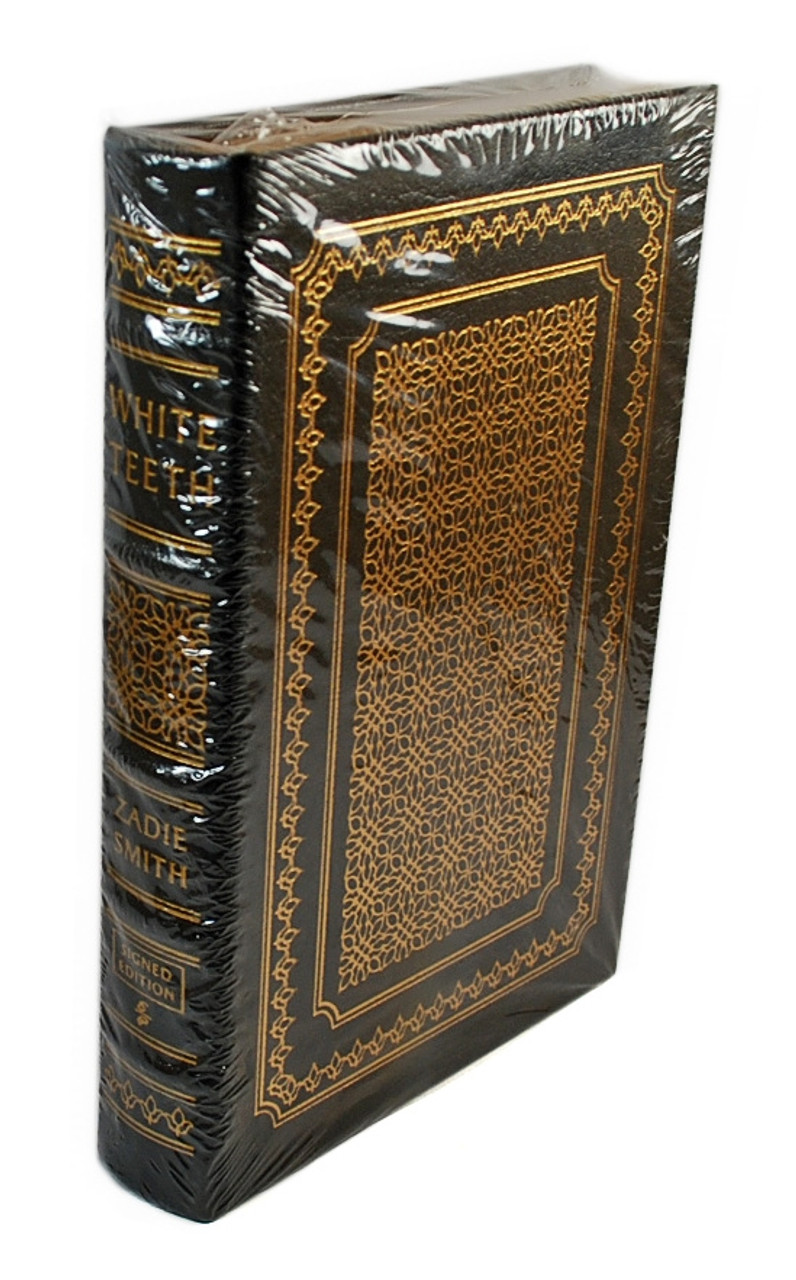 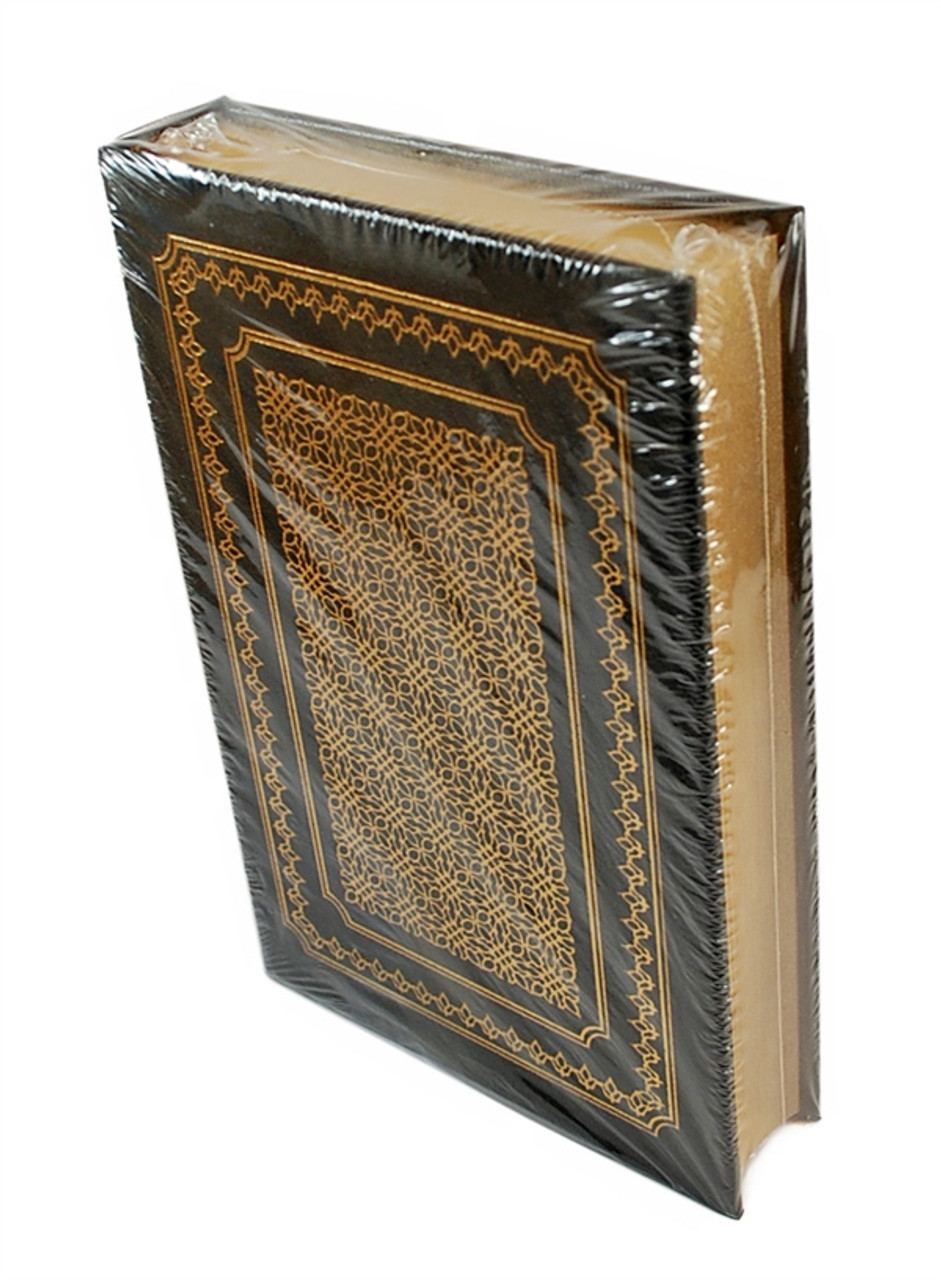 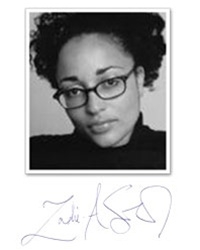 Smith was elected a fellow of the Royal Society of Literature in 2002. As of 2012, she has published four novels, all of which have received substantial critical praise.

In 2003, she was included on Granta's list of 20 best young authors, and was also included in the 2013 list. She joined New York University's Creative Writing Program as a tenured professor on 1 September 2010. Smith has won the Orange Prize for Fiction and the Anisfield-Wolf Book Award in 2006 and her novel White Teeth was included in Time magazine's TIME 100 Best English-language Novels from 1923 to 2005 list.

Zadie Smith’s dazzling debut caught critics grasping for comparisons and deciding on everyone from Charles Dickens to Salman Rushdie to John Irving and Martin Amis. But the truth is that Zadie Smith’s voice is remarkably, fluently, and altogether wonderfully her own.

At the center of this invigorating novel are two unlikely friends, Archie Jones and Samad Iqbal. Hapless veterans of World War II, Archie and Samad and their families become agents of England’s irrevocable transformation. A second marriage to Clara Bowden, a beautiful, albeit tooth-challenged, Jamaican half his age, quite literally gives Archie a second lease on life, and produces Irie, a knowing child whose personality doesn’t quite match her name (Jamaican for “no problem”). Samad’s late-in-life arranged marriage (he had to wait for his bride to be born), produces twin sons whose separate paths confound Iqbal’s every effort to direct them, and a renewed, if selective, submission to his Islamic faith. Set against London’s racial and cultural tapestry, venturing across the former empire and into the past as it barrels toward the future, White Teeth revels in the ecstatic hodgepodge of modern life, flirting with disaster, confounding expectations, and embracing the comedy of daily existence.

A rare signed limited edition for the collector. A luxurious leather bound book manufactured to last for generations, personally signed by Huston Smith on a special title page. Easton Press...

Hothouse is a 1962 award-winning fantasy/science fiction novel by British author Brian Aldiss, composed of 5 novelettes that were originally serialised in a magazine. In the US, an abridged version...

Silent Spring is an environmental science book written by Rachel Carson and published by Houghton Mifflin on September 27, 1962. The book documented the detrimental effects on the...