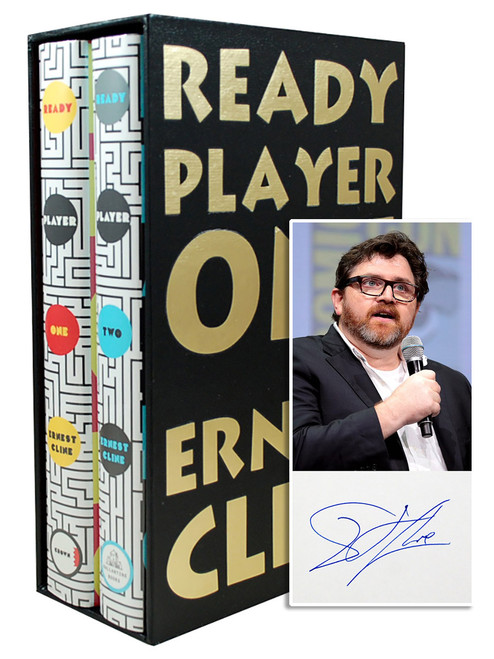 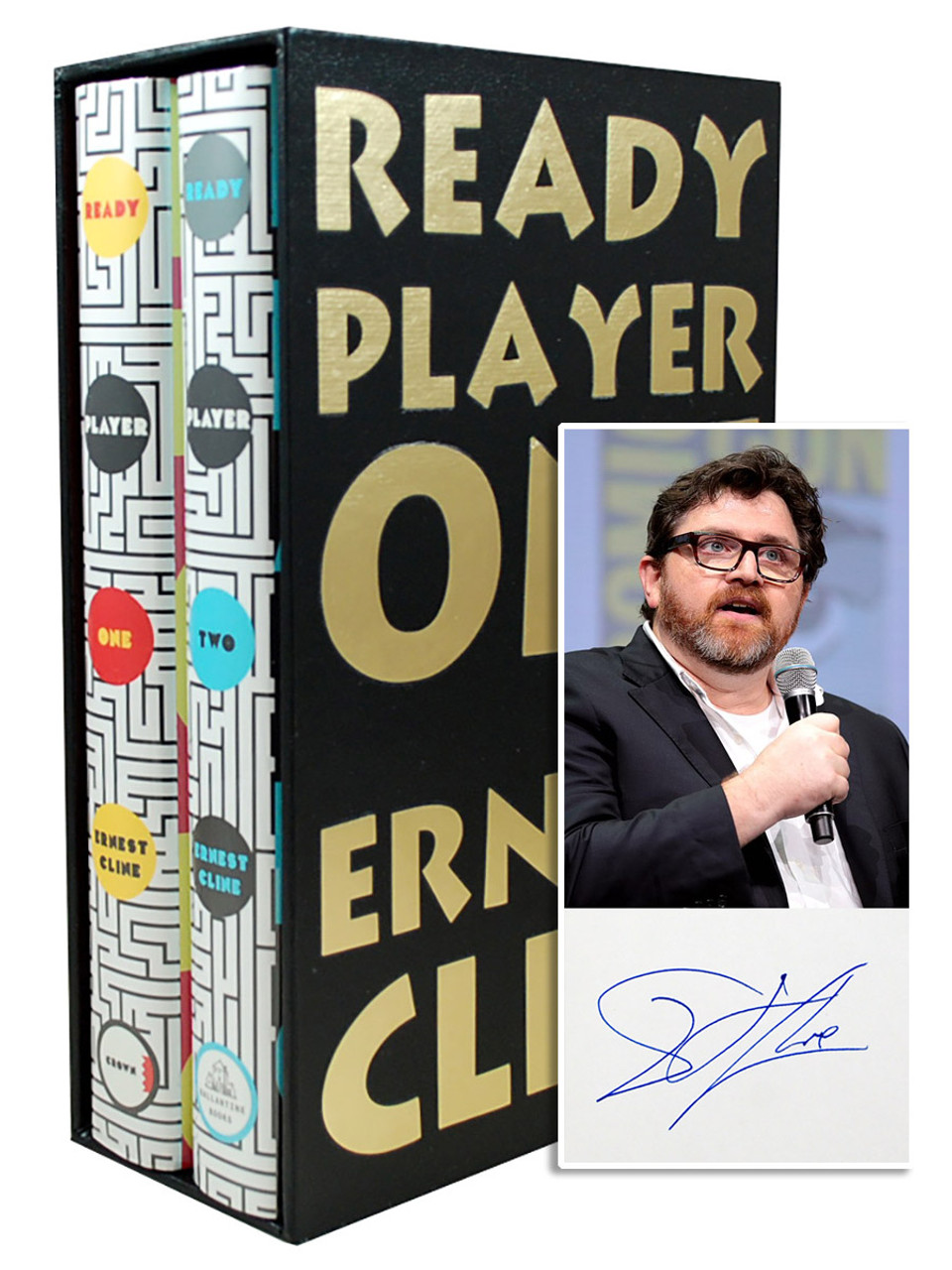 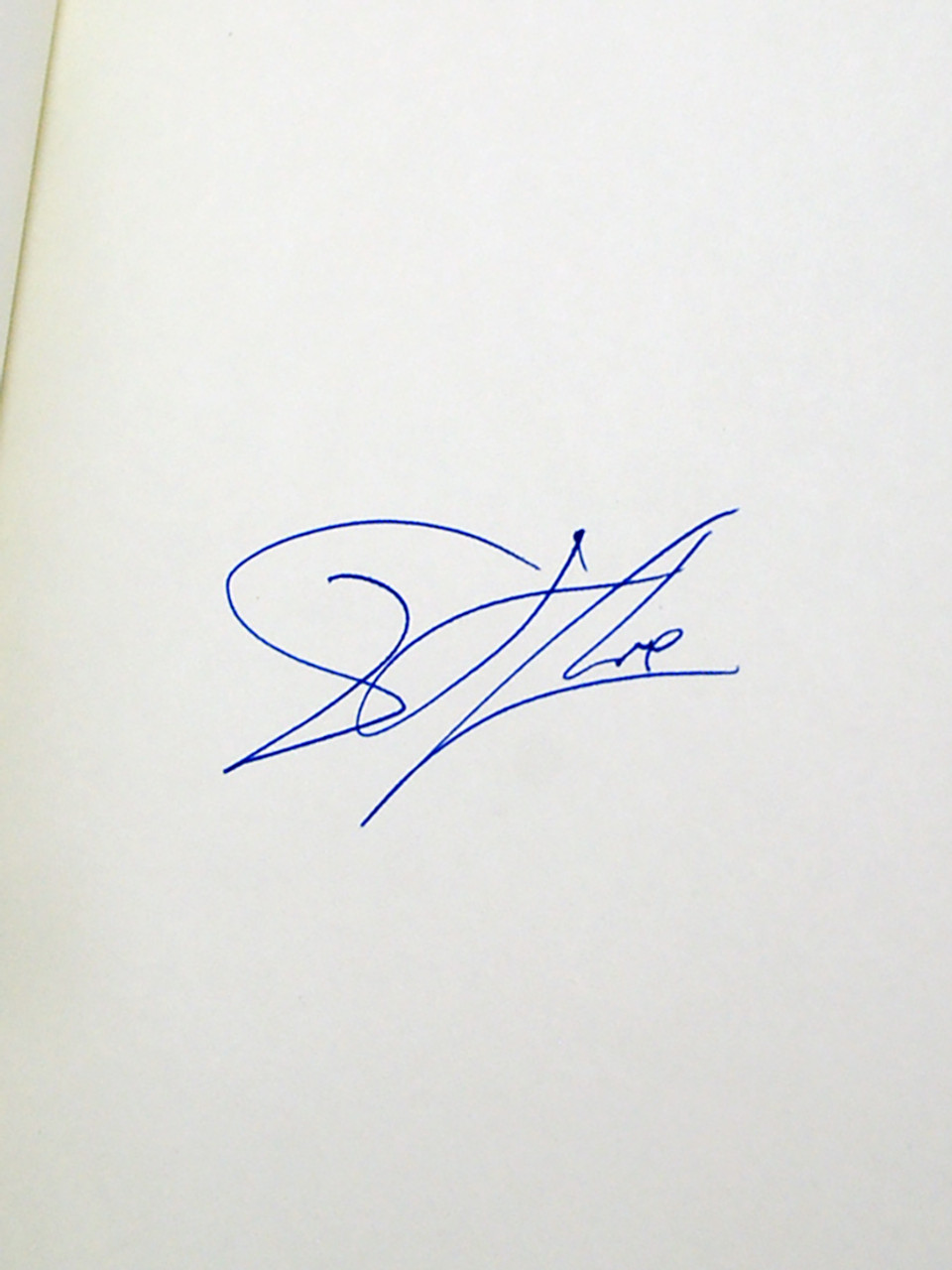 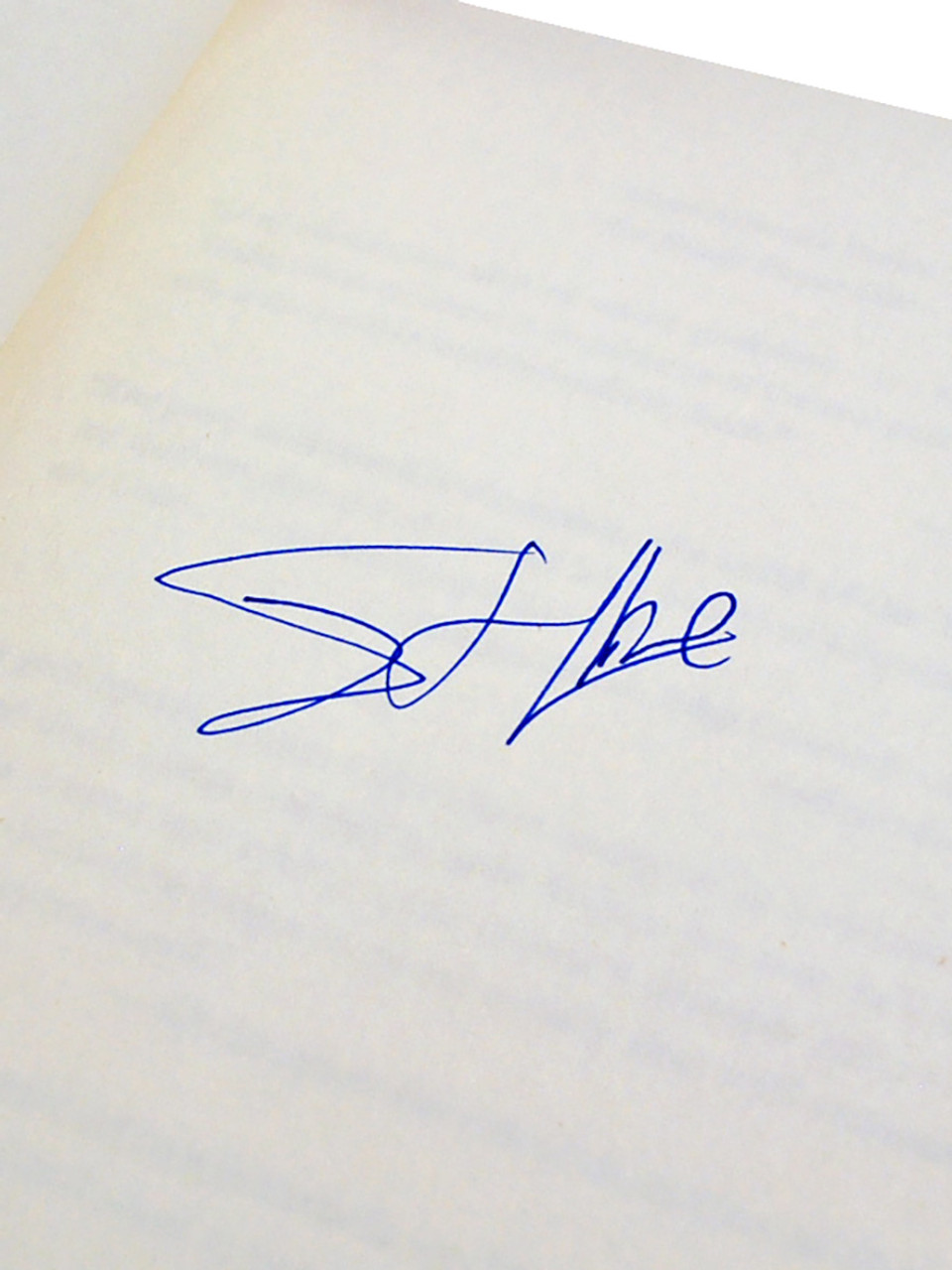 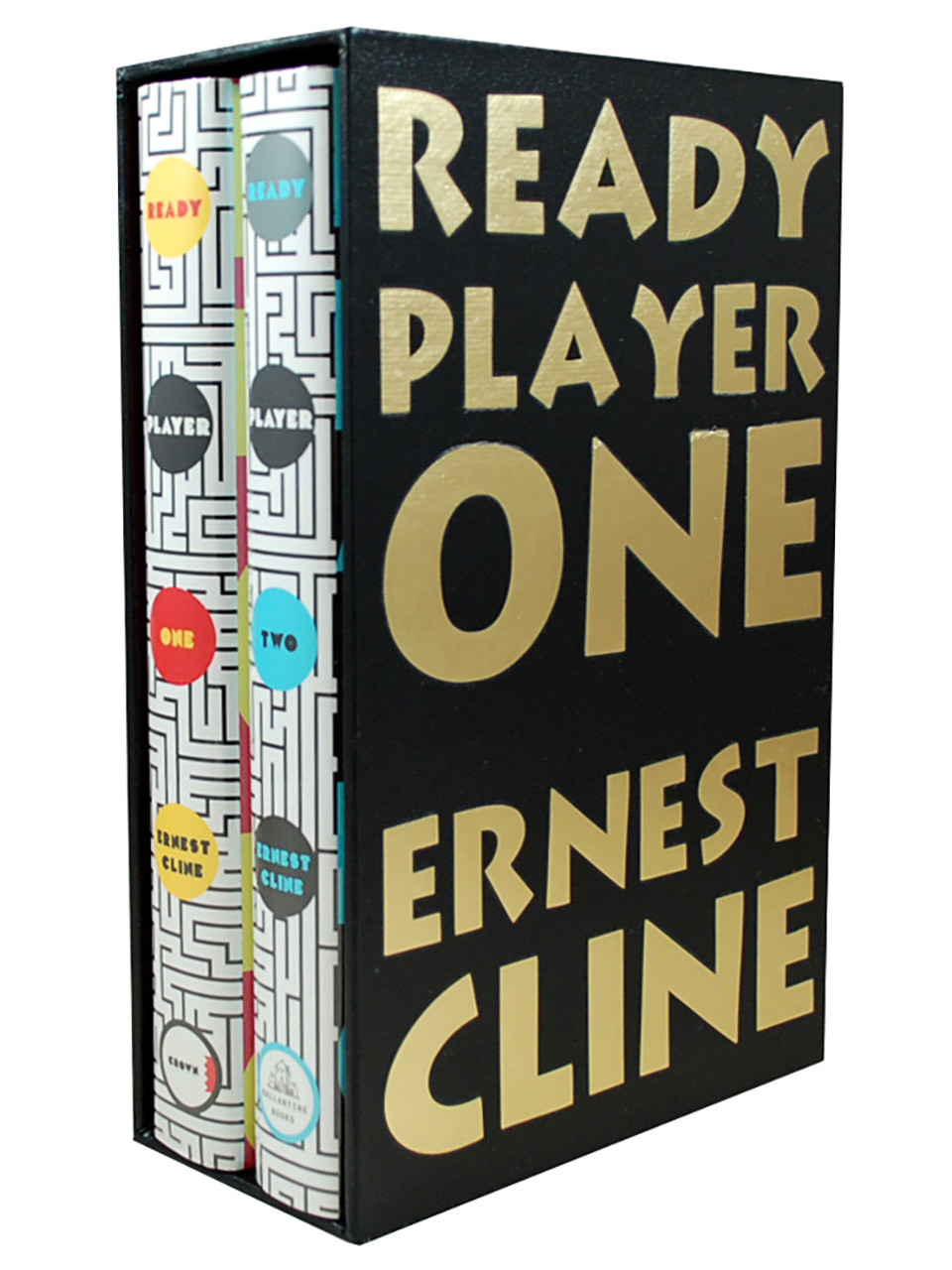 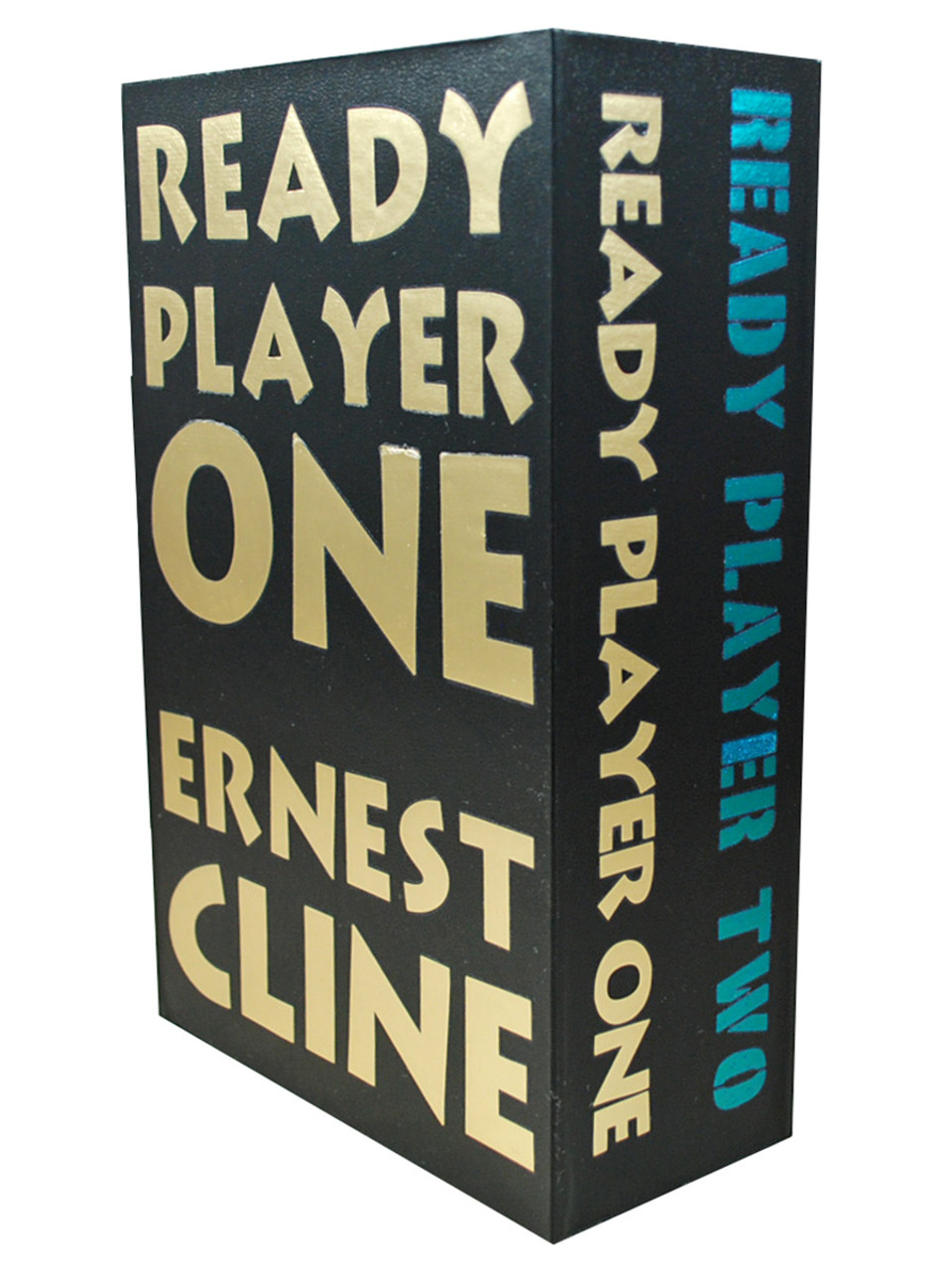 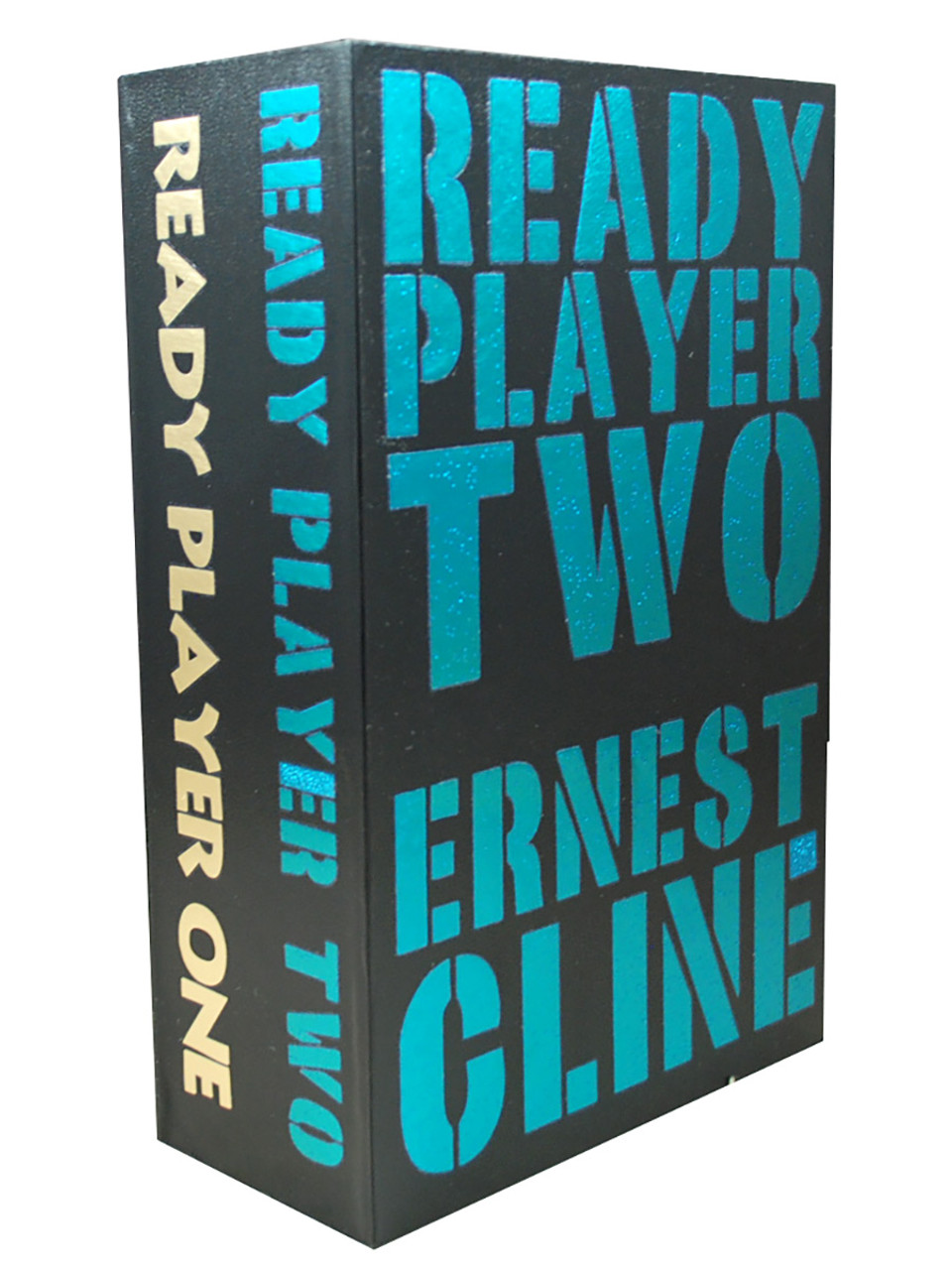 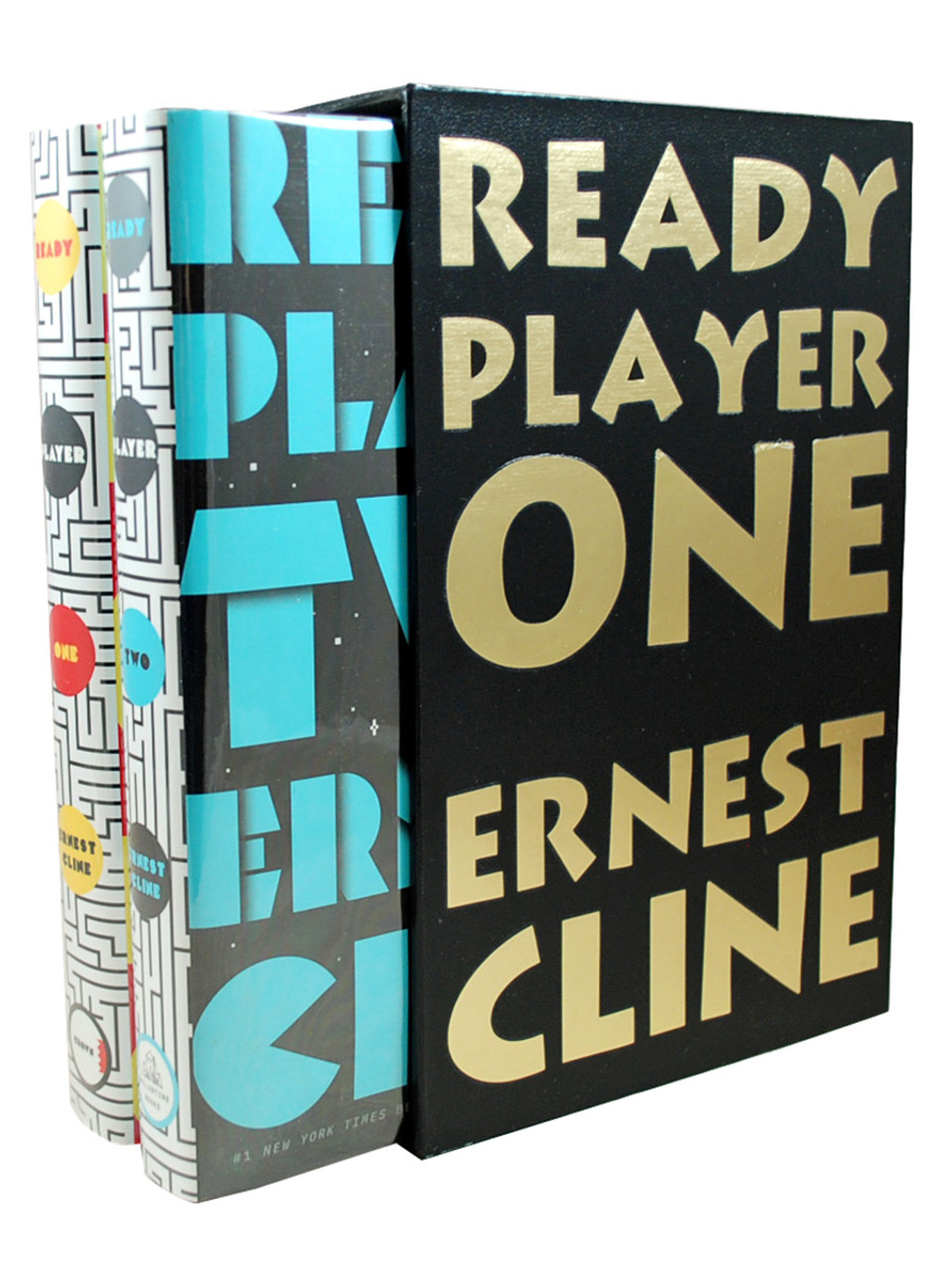 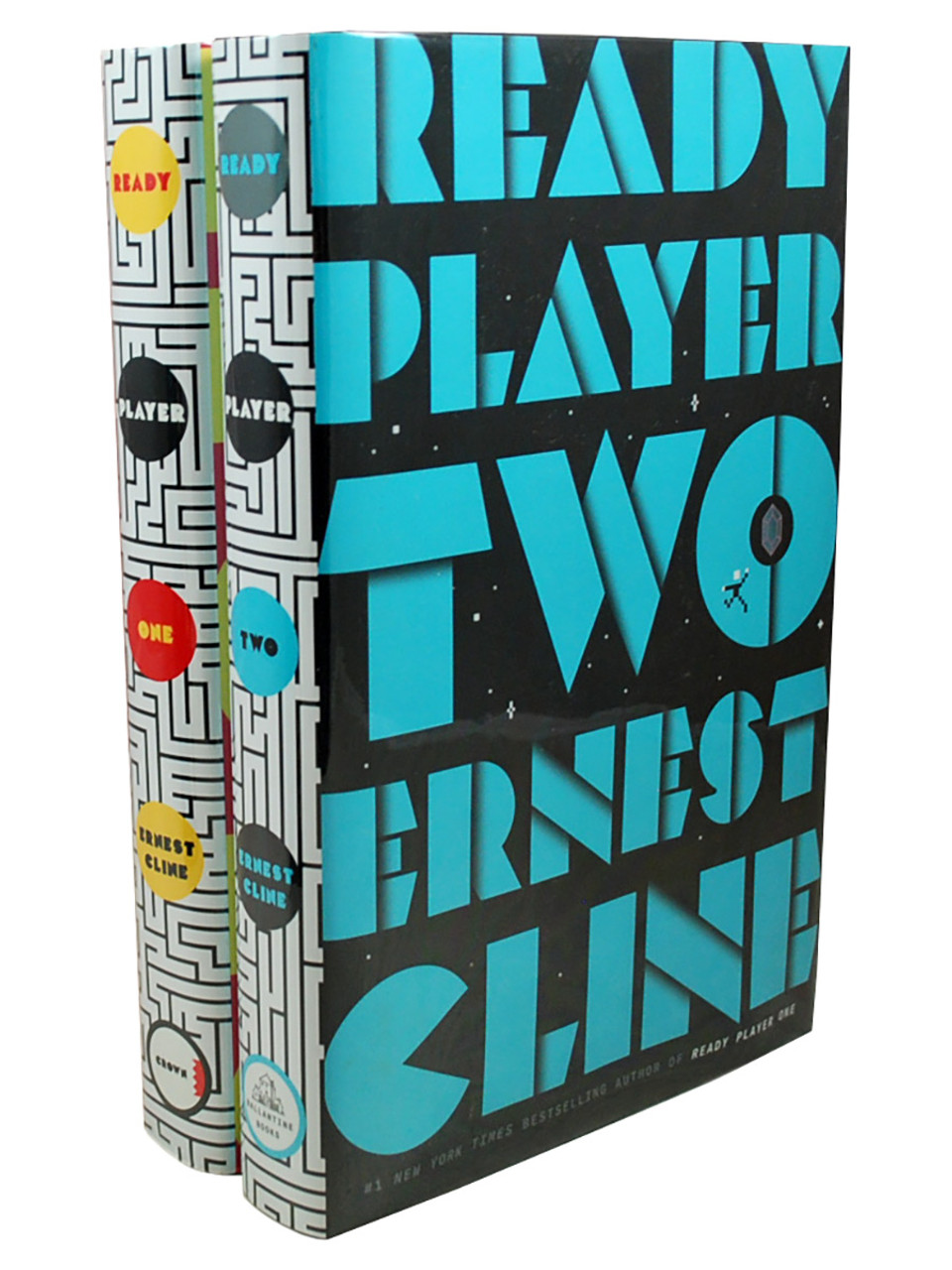 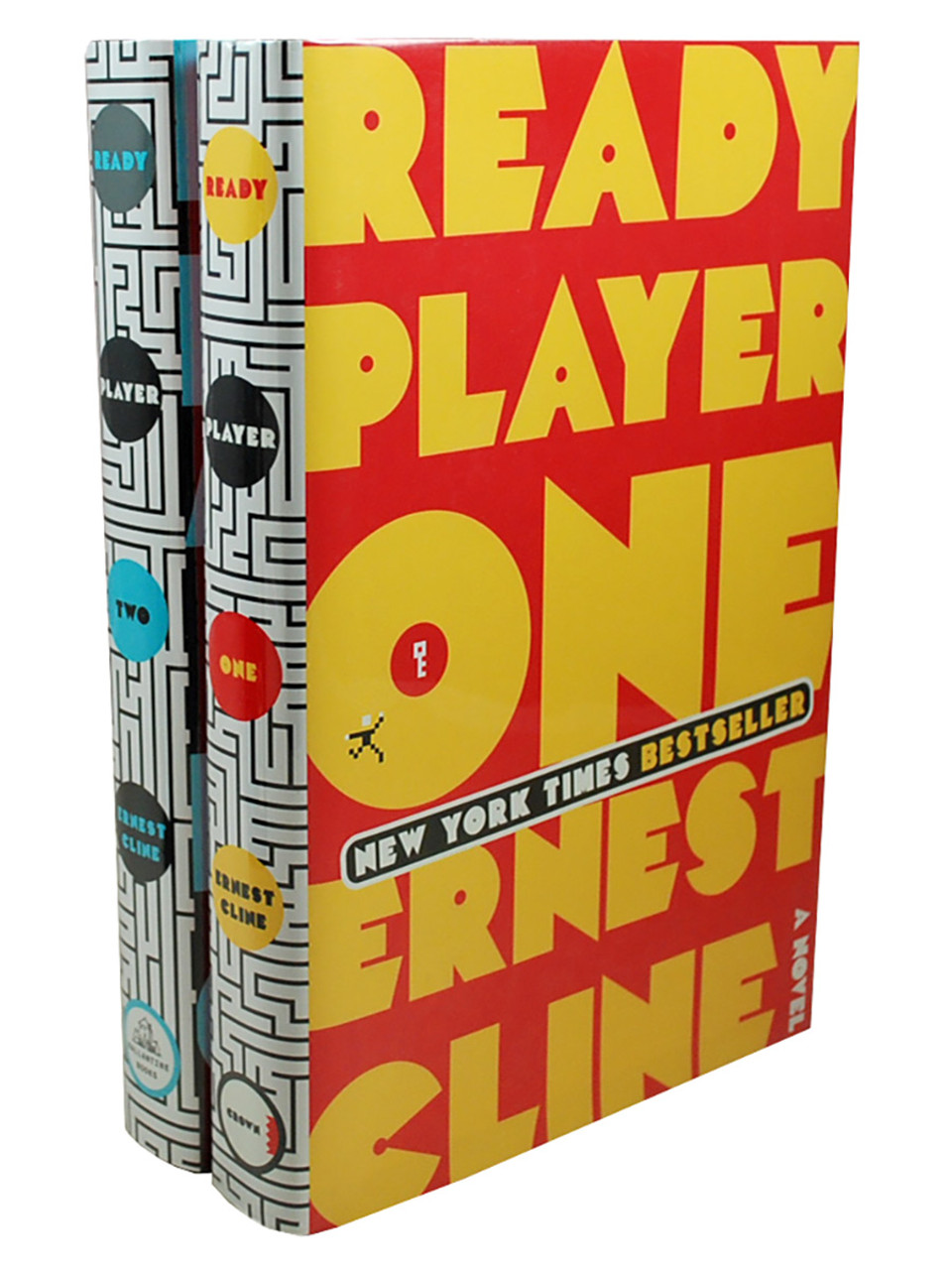 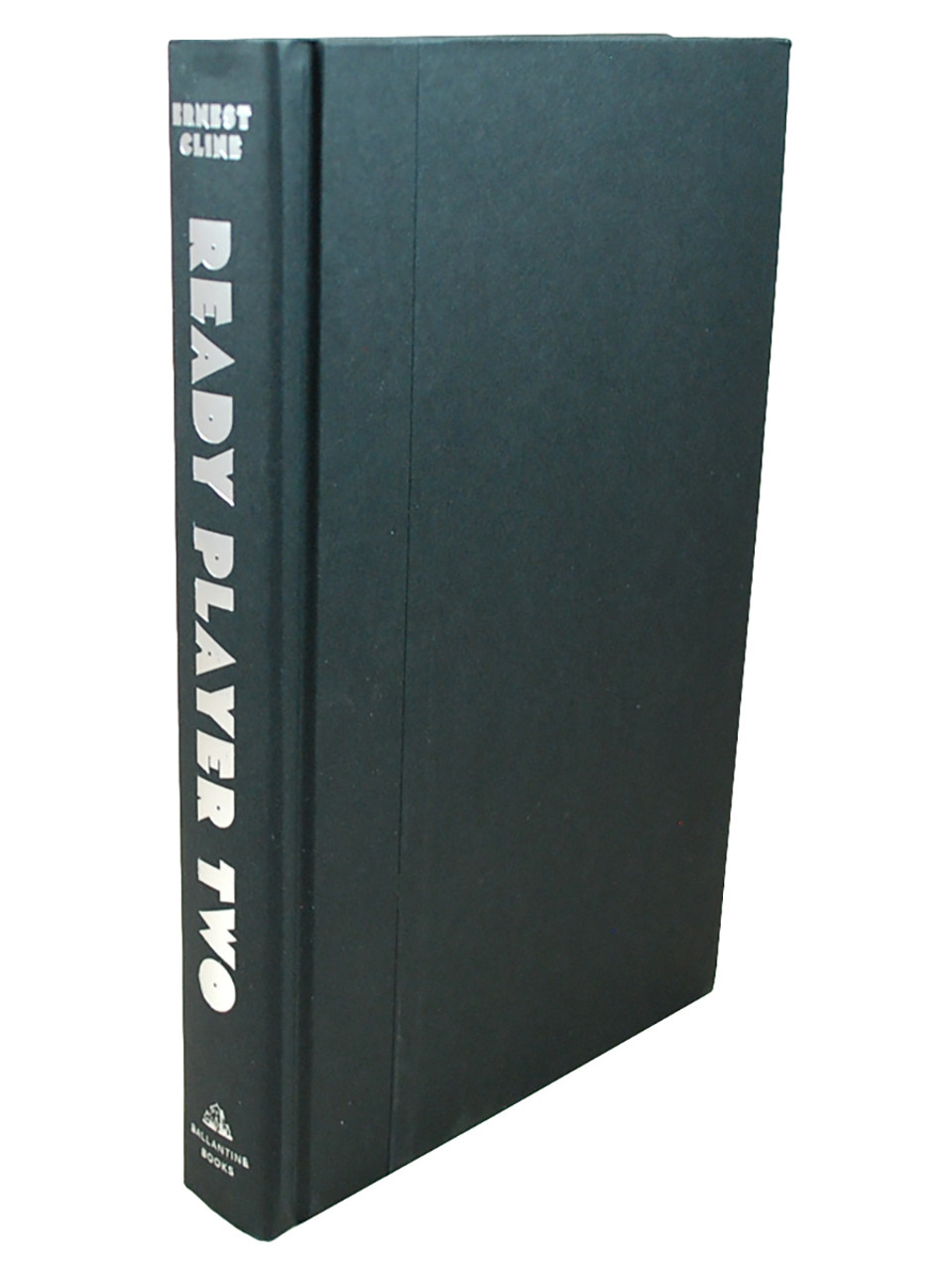 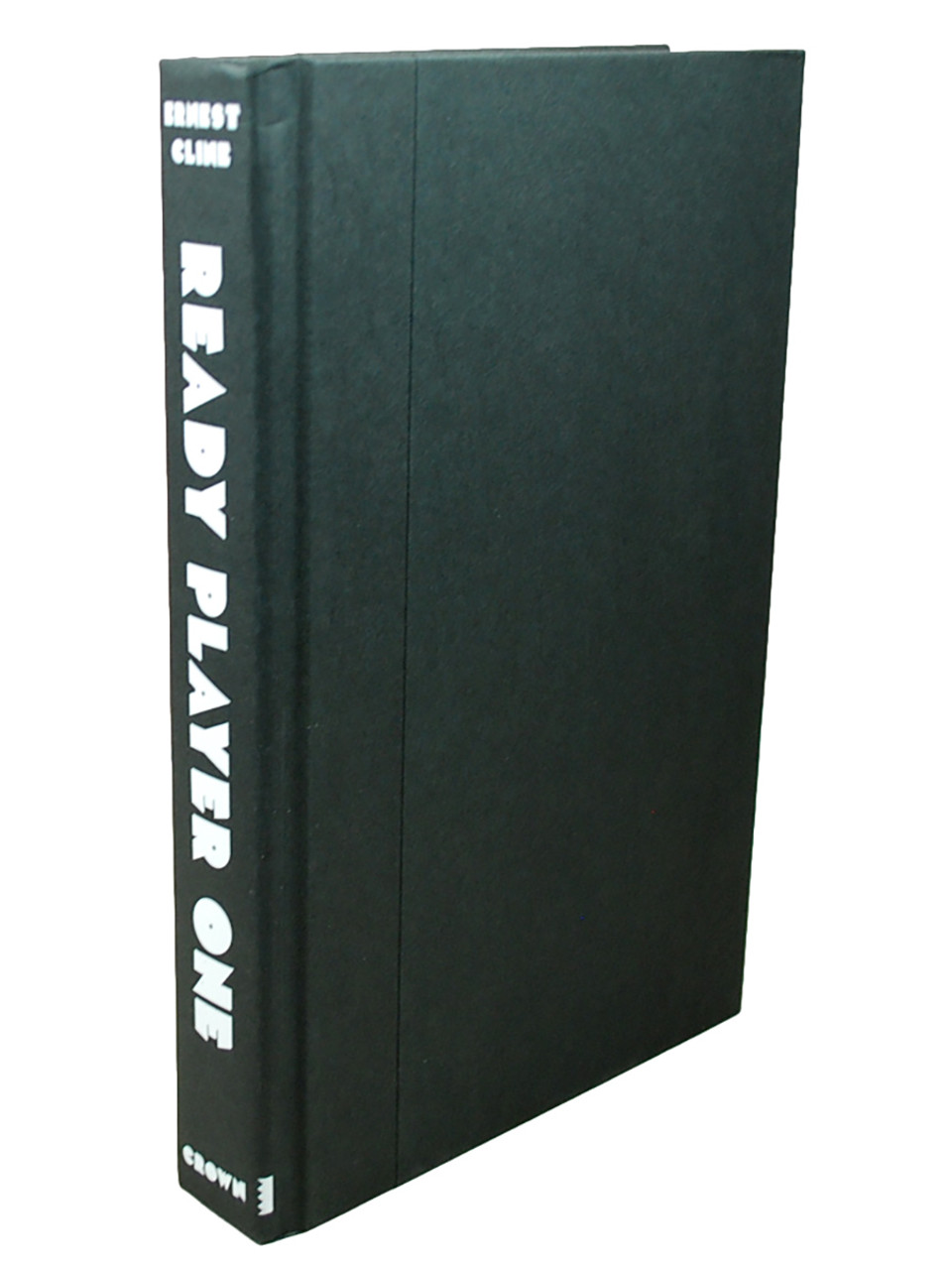 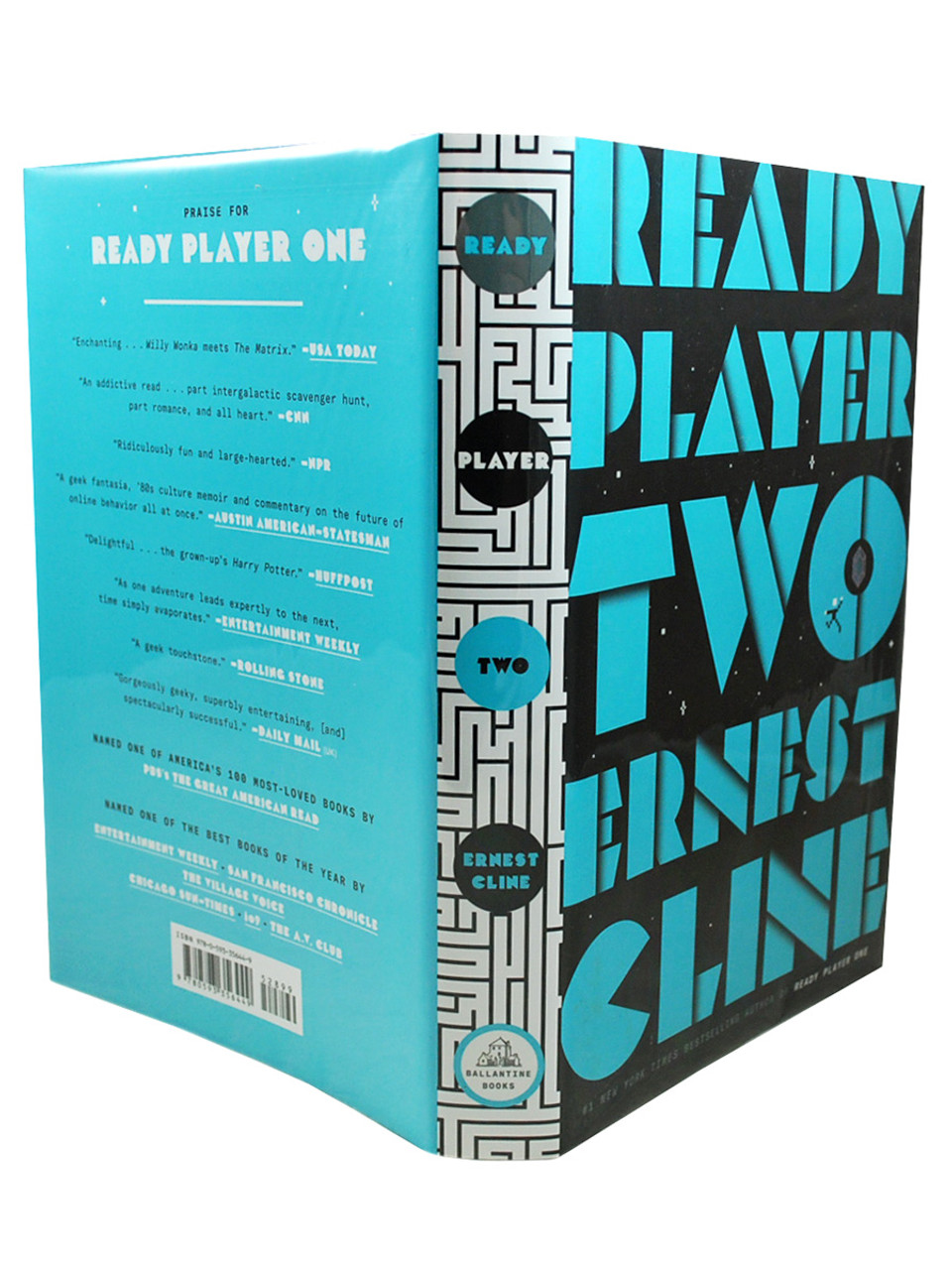 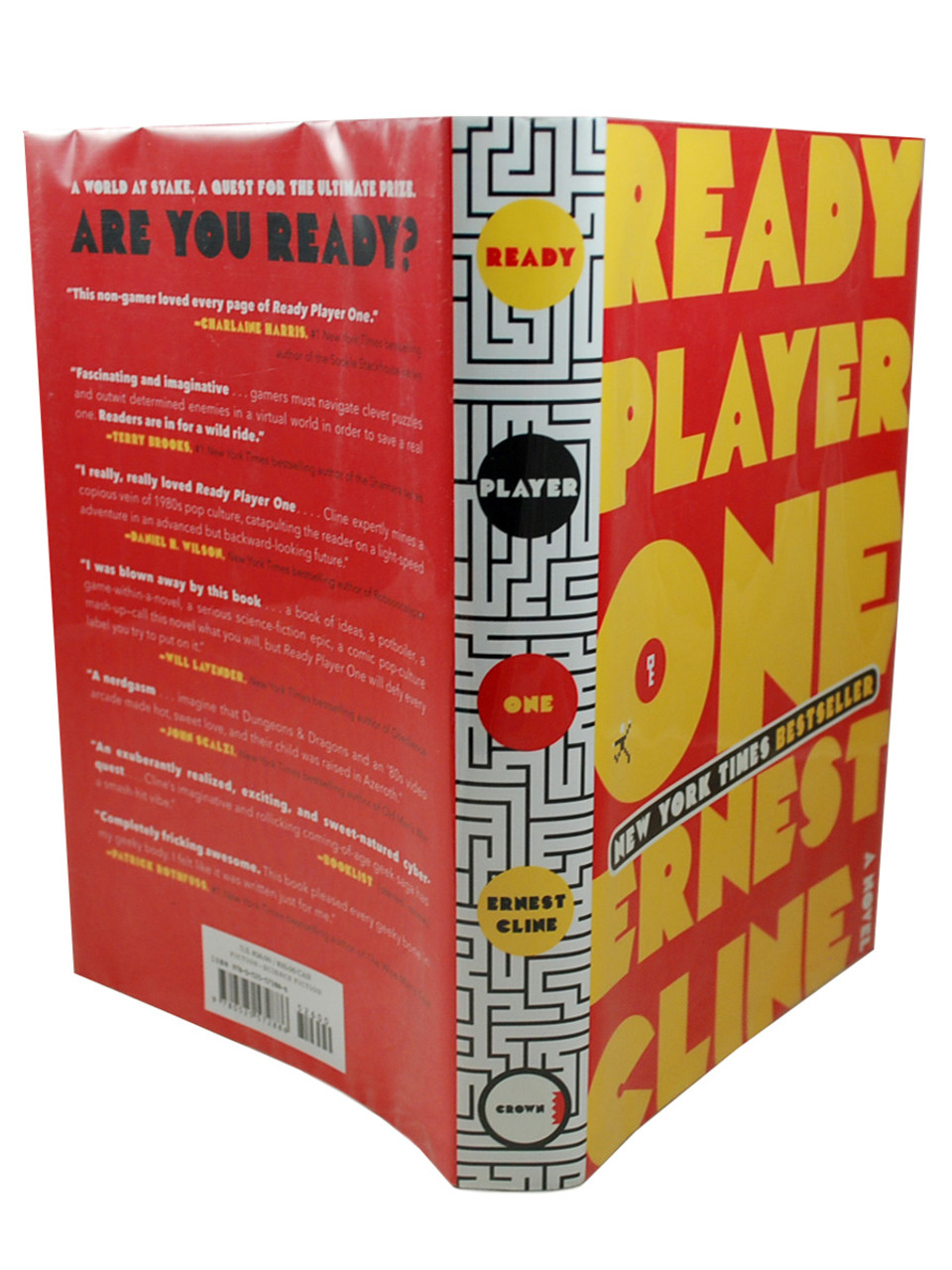 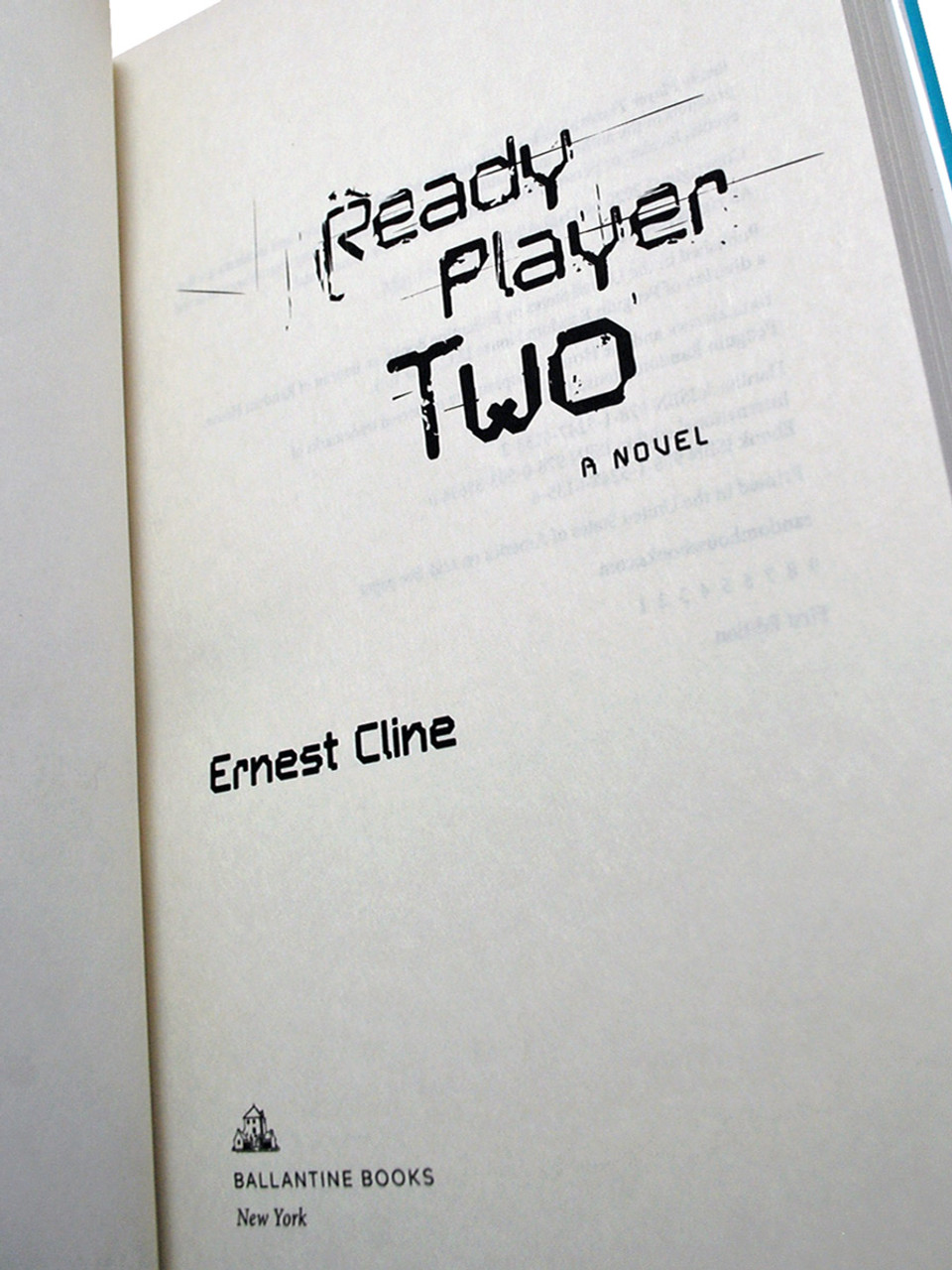 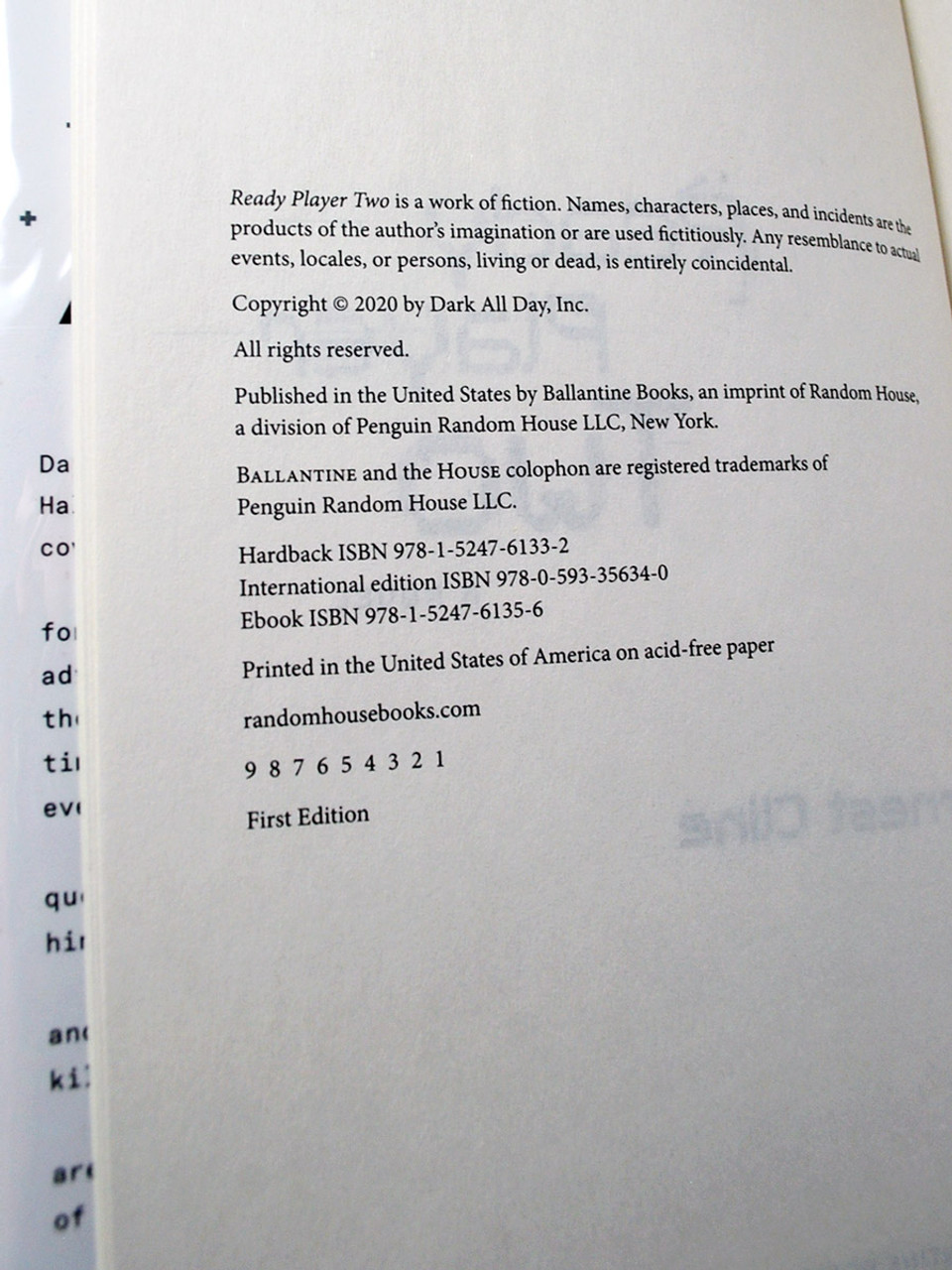 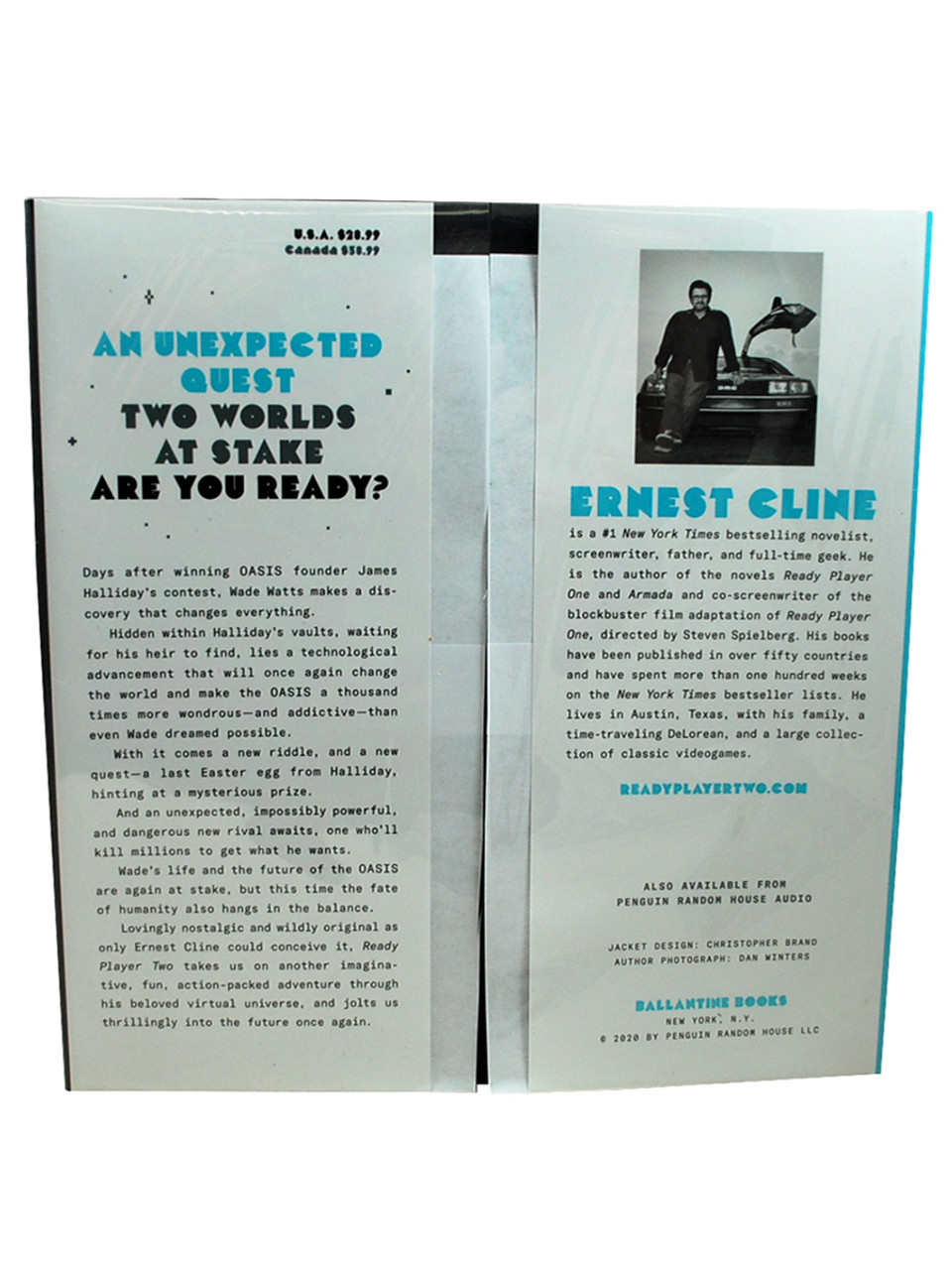 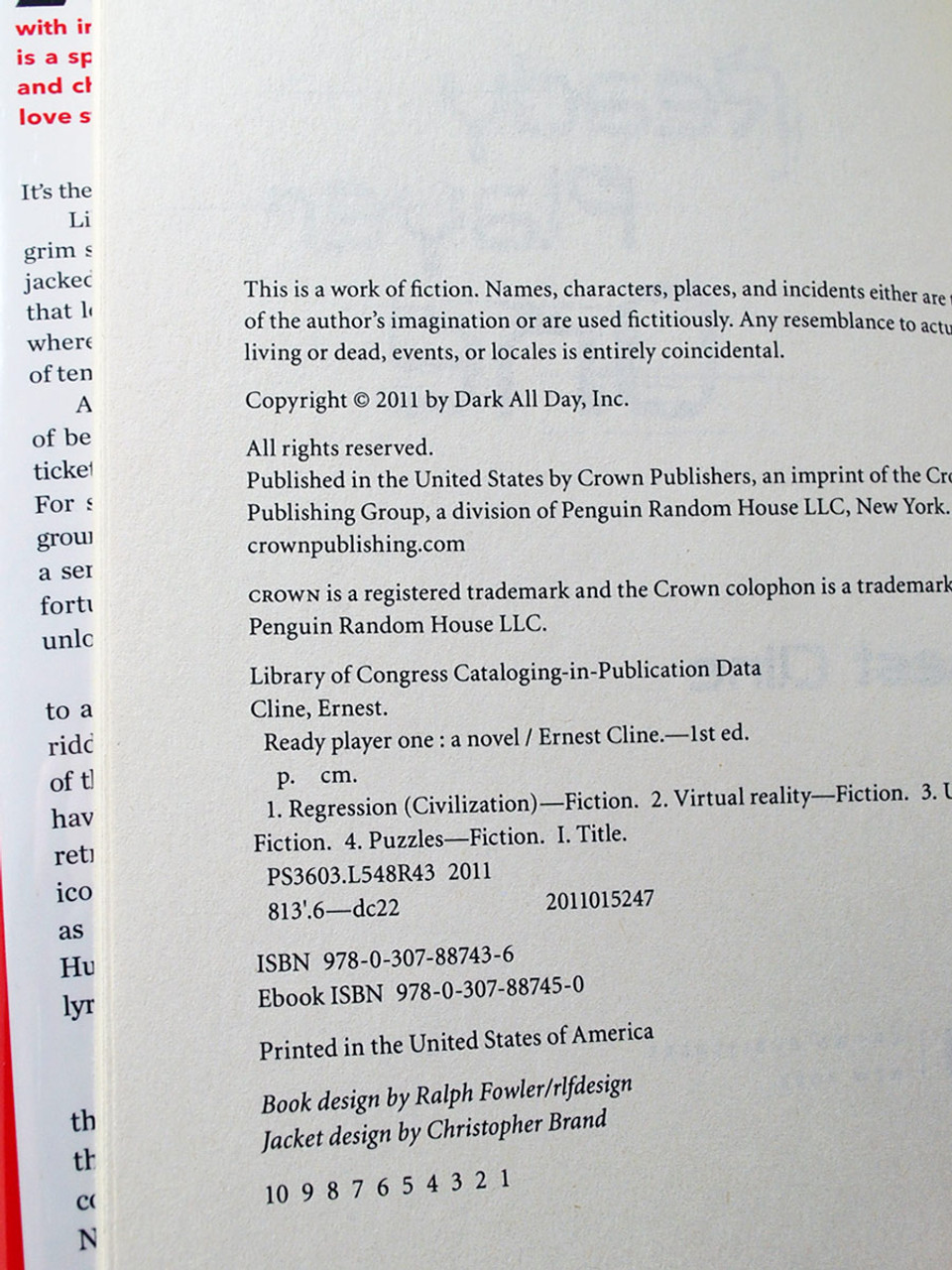 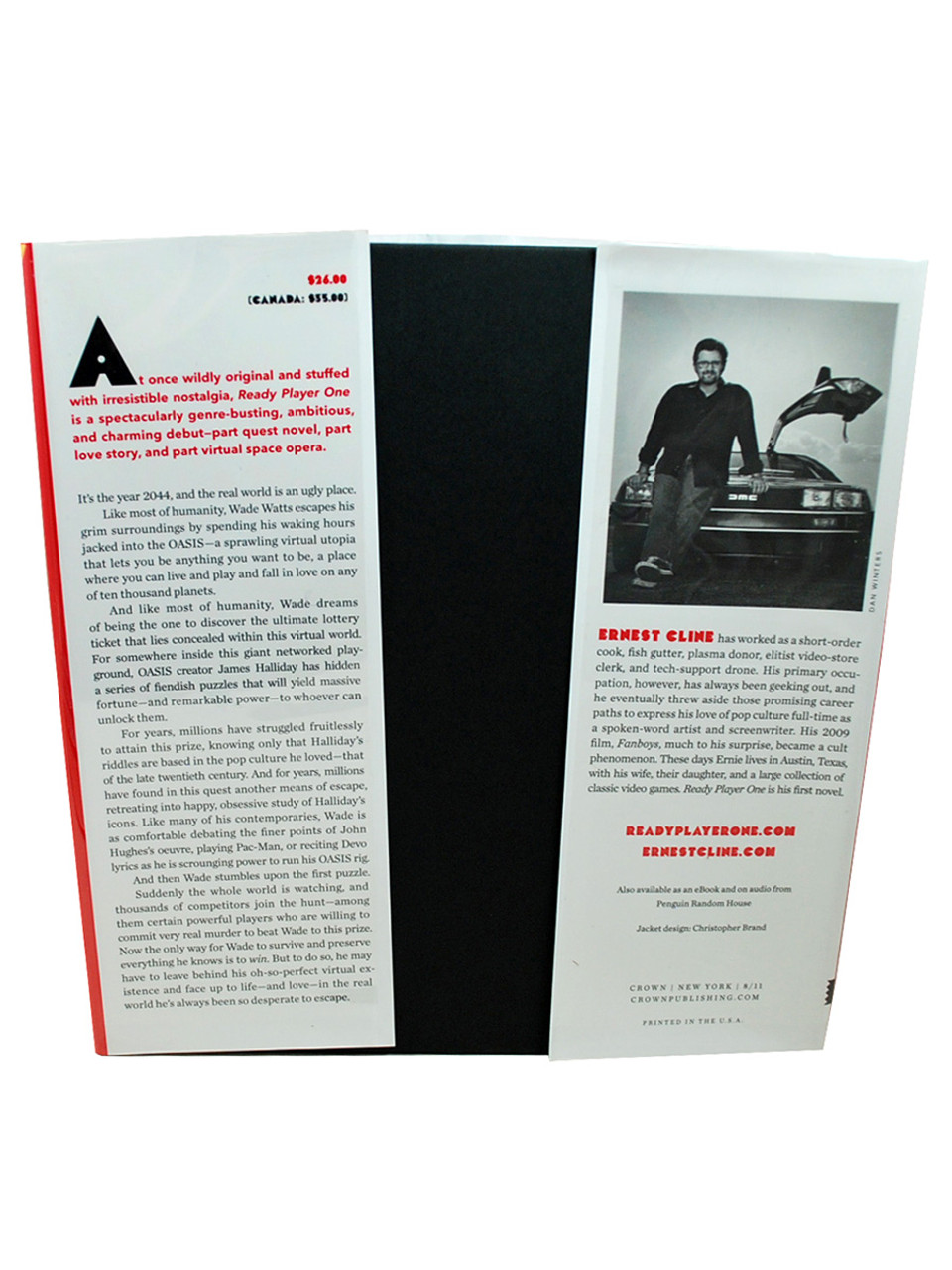 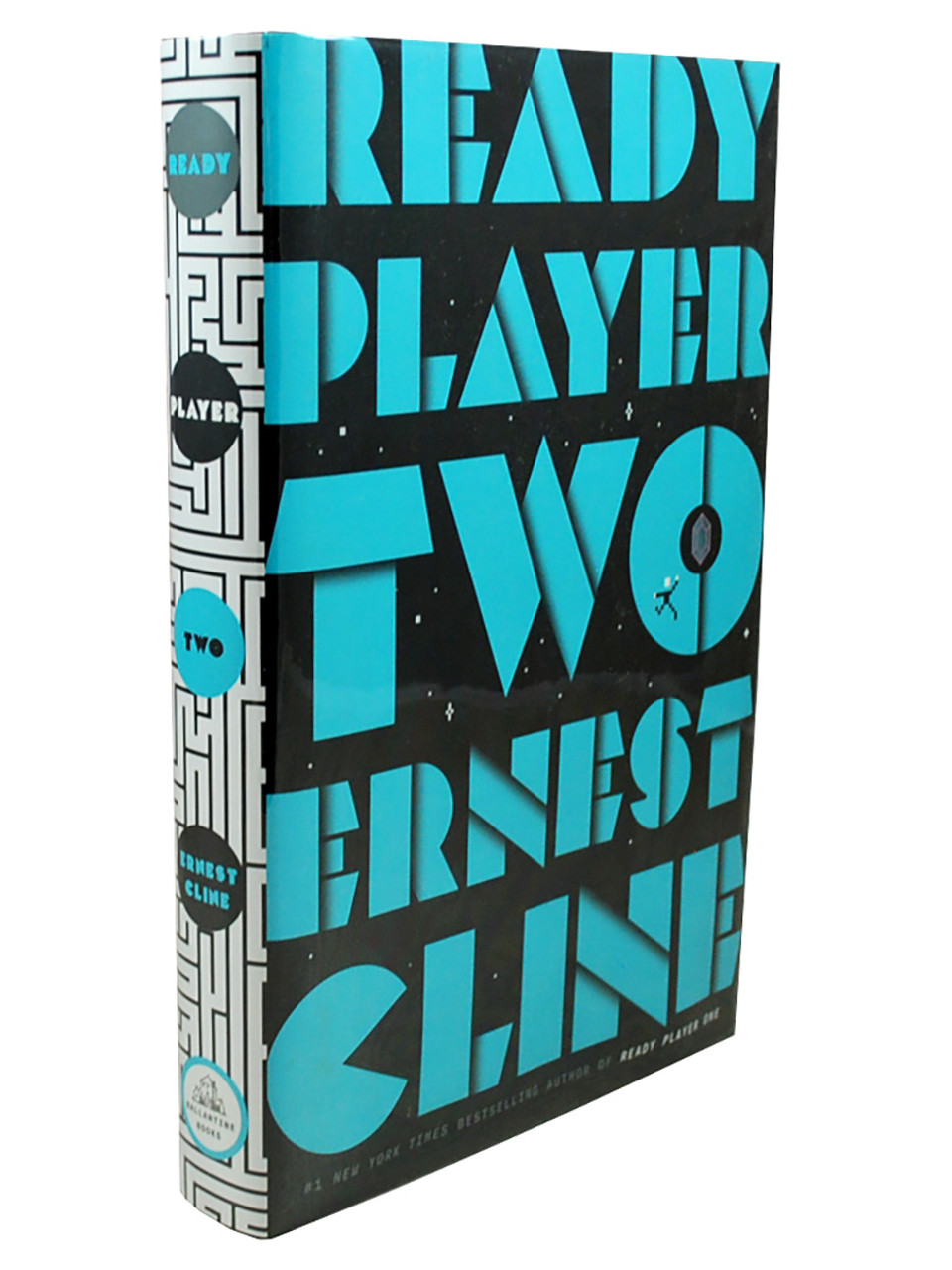 Personally signed by Ernest Cline directly into both books

The books of Ernest Cline have been published in over fifty countries and have spent more than 100 weeks on The New York Times Best Sellers list.

“Enchanting . . . Willy Wonka meets The Matrix.”—USA Today • “As one adventure leads expertly to the next, time simply evaporates.”—Entertainment Weekly

A world at stake. A quest for the ultimate prize. Are you ready?

In the year 2045, reality is an ugly place. The only time Wade Watts really feels alive is when he’s jacked into the OASIS, a vast virtual world where most of humanity spends their days.

When the eccentric creator of the OASIS dies, he leaves behind a series of fiendish puzzles, based on his obsession with the pop culture of decades past. Whoever is first to solve them will inherit his vast fortune—and control of the OASIS itself.

Then Wade cracks the first clue. Suddenly he’s beset by rivals who’ll kill to take this prize. The race is on—and the only way to survive is to win.

NAMED ONE OF THE BEST BOOKS OF THE YEAR BY THE WASHINGTON POST • “The game is on again. . . . A great mix of exciting fantasy and threatening fact.”—The Wall Street Journal

AN UNEXPECTED QUEST. TWO WORLDS AT STAKE. ARE YOU READY?

Hidden within Halliday’s vaults, waiting for his heir to find, lies a technological advancement that will once again change the world and make the OASIS a thousand times more wondrous—and addictive—than even Wade dreamed possible.

With it comes a new riddle, and a new quest—a last Easter egg from Halliday, hinting at a mysterious prize.

And an unexpected, impossibly powerful, and dangerous new rival awaits, one who’ll kill millions to get what he wants.

Wade’s life and the future of the OASIS are again at stake, but this time the fate of humanity also hangs in the balance.

Lovingly nostalgic and wildly original as only Ernest Cline could conceive it, Ready Player Two takes us on another imaginative, fun, action-packed adventure through his beloved virtual universe, and jolts us thrillingly into the future once again.

“Many people think Ernest Cline writes about the future, but what he’s really doing is writing about the complexities of the world we live in today. Whether you’re black, white, woman, or man, this story is about you and what gaming has meant in your life. We already live in the OASIS, and the journey of life is trying to find as many of those Easter eggs along the way!”—Trevor Noah

Praise for Ready Player One

“A geek fantasia, ’80s culture memoir and commentary on the future of online behavior all at once.”—Austin American Statesman

“As one adventure leads expertly to the next, time simply evaporates.”—Entertainment Weekly

NAMED ONE OF THE BEST BOOKS OF THE YEAR BY ENTERTAINMENT WEEKLY • SAN FRANCISCO CHRONICLE • THE VILLAGE VOICE • CHICAGO SUN-TIMES • io9 • THE A.V. CLUB

ERNEST CLINE (born March 29, 1972) is an American science fiction novelist and slam poet. He is the internationally best-selling novelist, screenwriter, father, and full-time geek. He is the author of the novels Ready Player One and Armada and co-screenwriter of the film adaptation of Ready Player One, directed by Steven Spielberg. His books have been published in over fifty countries and have spent more than 100 weeks on The New York Times Best Sellers list. He lives in Austin, Texas, with his family, a time-traveling DeLorean, and a large collection of classic video games. 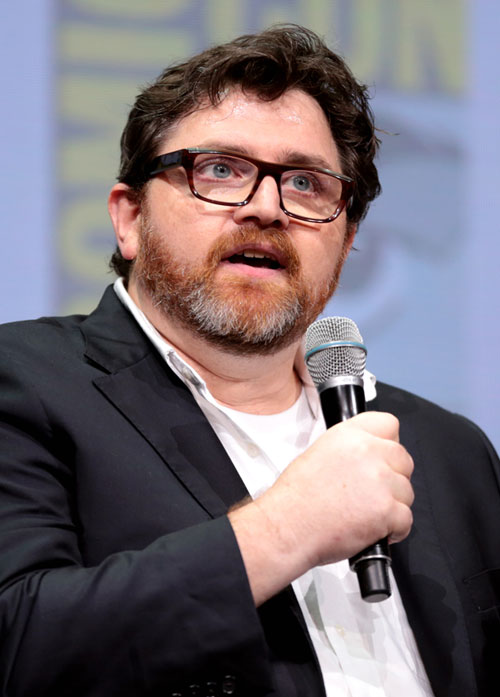 VERY FINE GUARANTEED. Each volume is Very Fine without any flaws. A wonderful bright clean copy free of any markings, writings, or stamps. Sharp corners that have not been bumped. Tight binding. Unread books. No bookplates attached or indication of any removed.