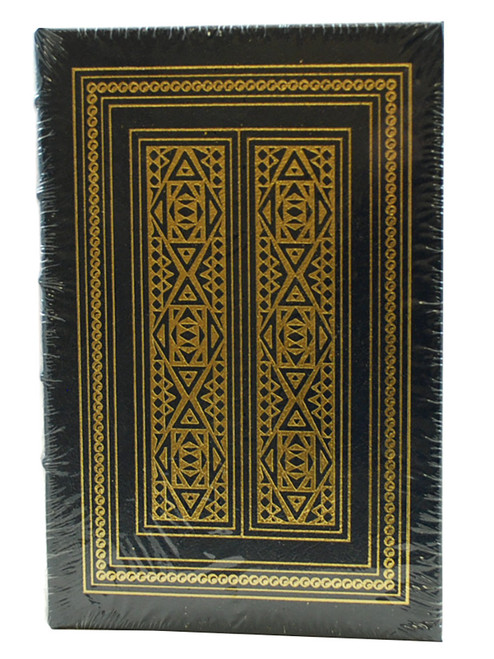 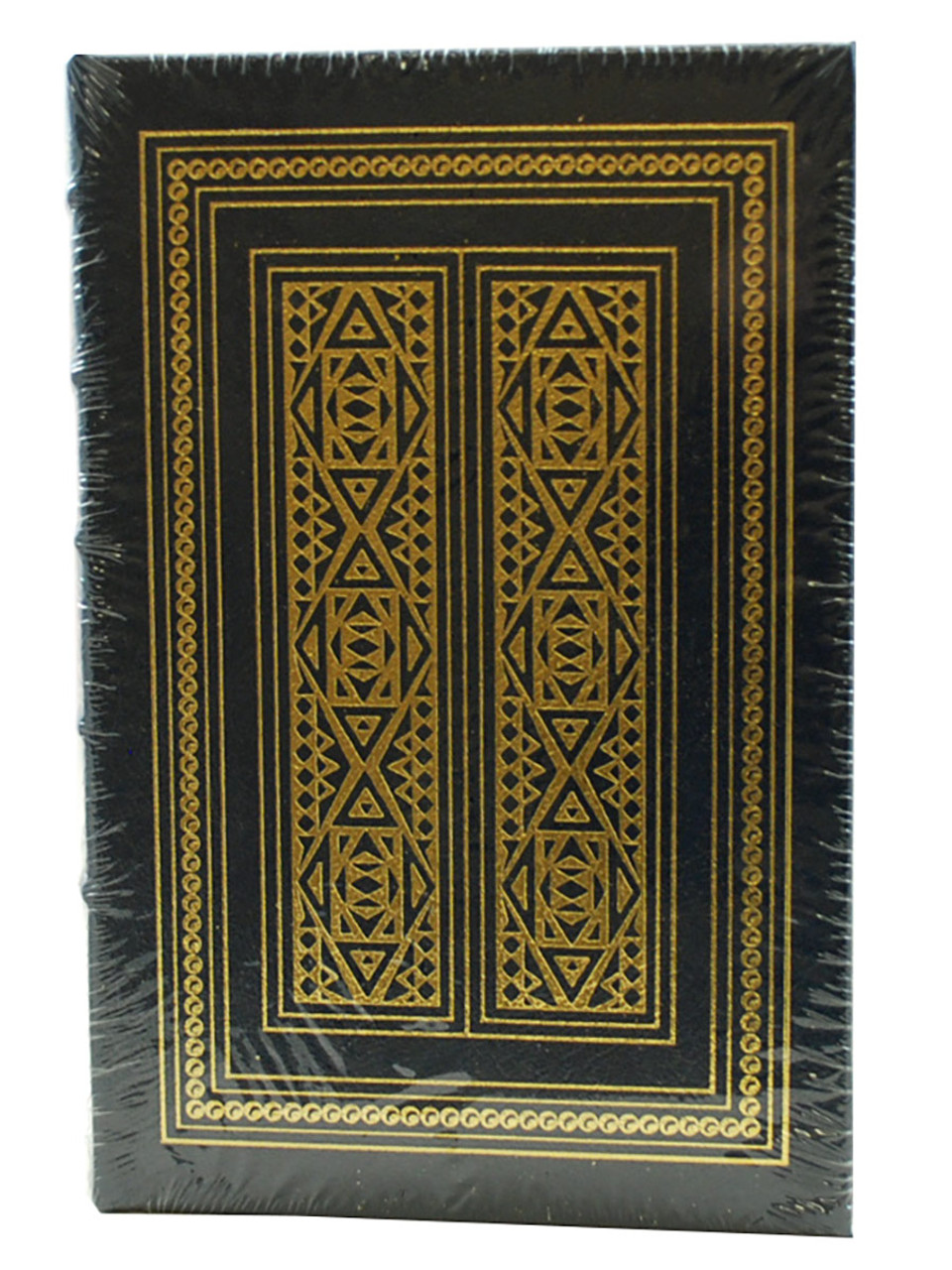 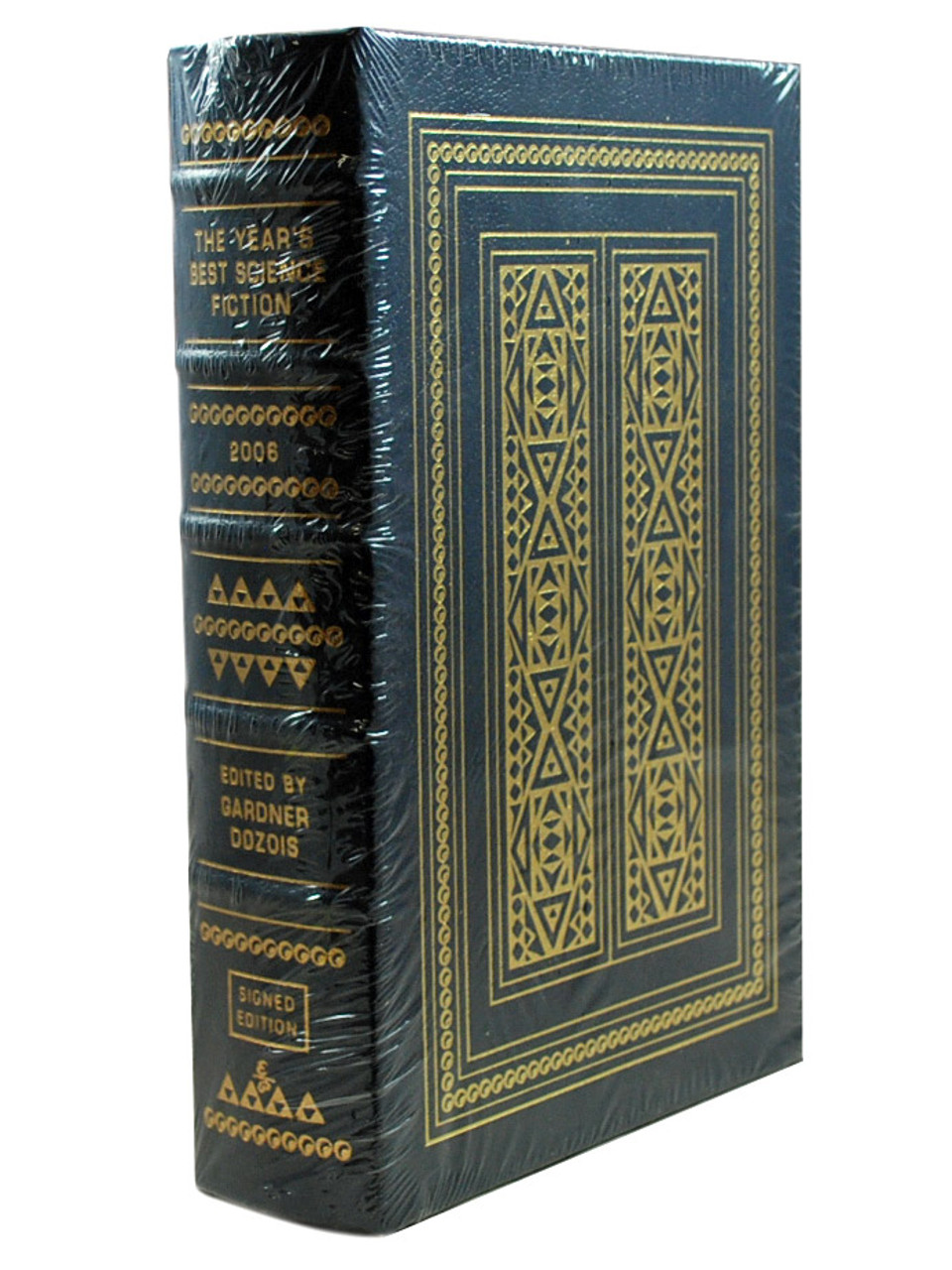 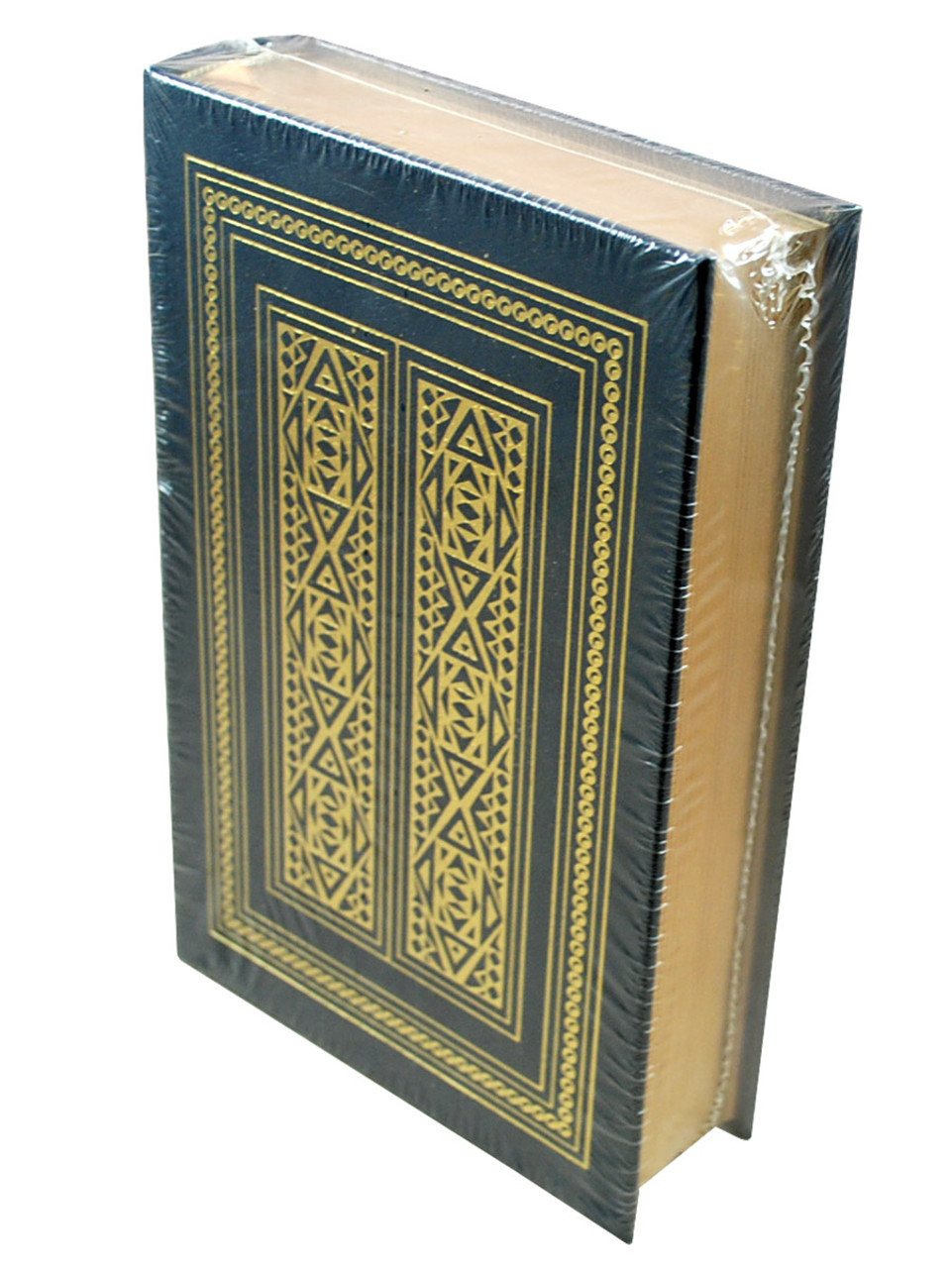 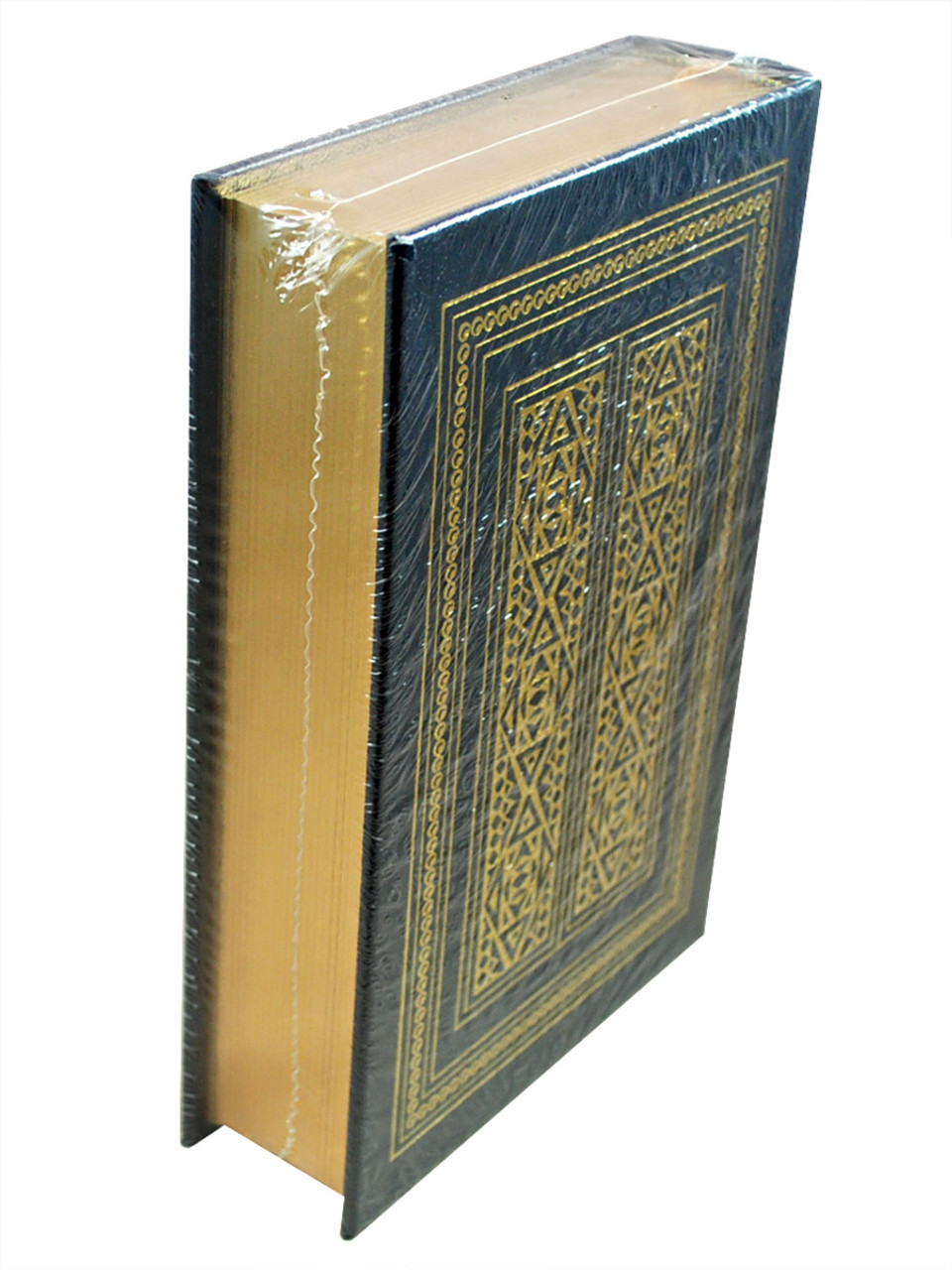 Easton Press, Norwalk CT. 2006. "The Year's Best Science Fiction 2006: Twenty-third Annual Collection". Signed Limited Edition.  Leather Bound Collector's Edition. This is a handsome navy blue full leather Collector's Edition, signed by Nebula winner Gene Wolfe, whose "Comber" is one of the 30 stories in this edition of 660 pages. Other authors represented include Joe Halderman ("Angel of Light"), Ian McDonald ("The Little Goddess"), Gwyneth Jones ("The Fulcrum"), Michael Swanwick ("Triceratops Summer"), and 25 others. As New, sealed in the original shrink-wrap. Includes the Certificate of Authenticity from the publisher Easton Press.

Wolfe is best known for his Book of the New Sun series (four volumes, 1980–1983), the first part of his "Solar Cycle". In 1998, Locus magazine ranked it the third-best fantasy novel published before 1990 based on a poll of subscribers that considered it and several other series as single entries.

Sealed. Very Fine without any flaws. A wonderful bright clean copy free of any markings, writings, or stamps. Sharp corners that are not bumped. Tight and square spine. Unread book. No attached bookplates or indication of any removed.