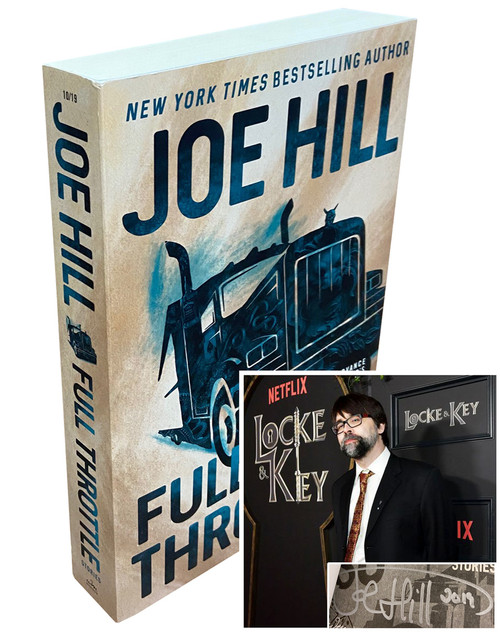 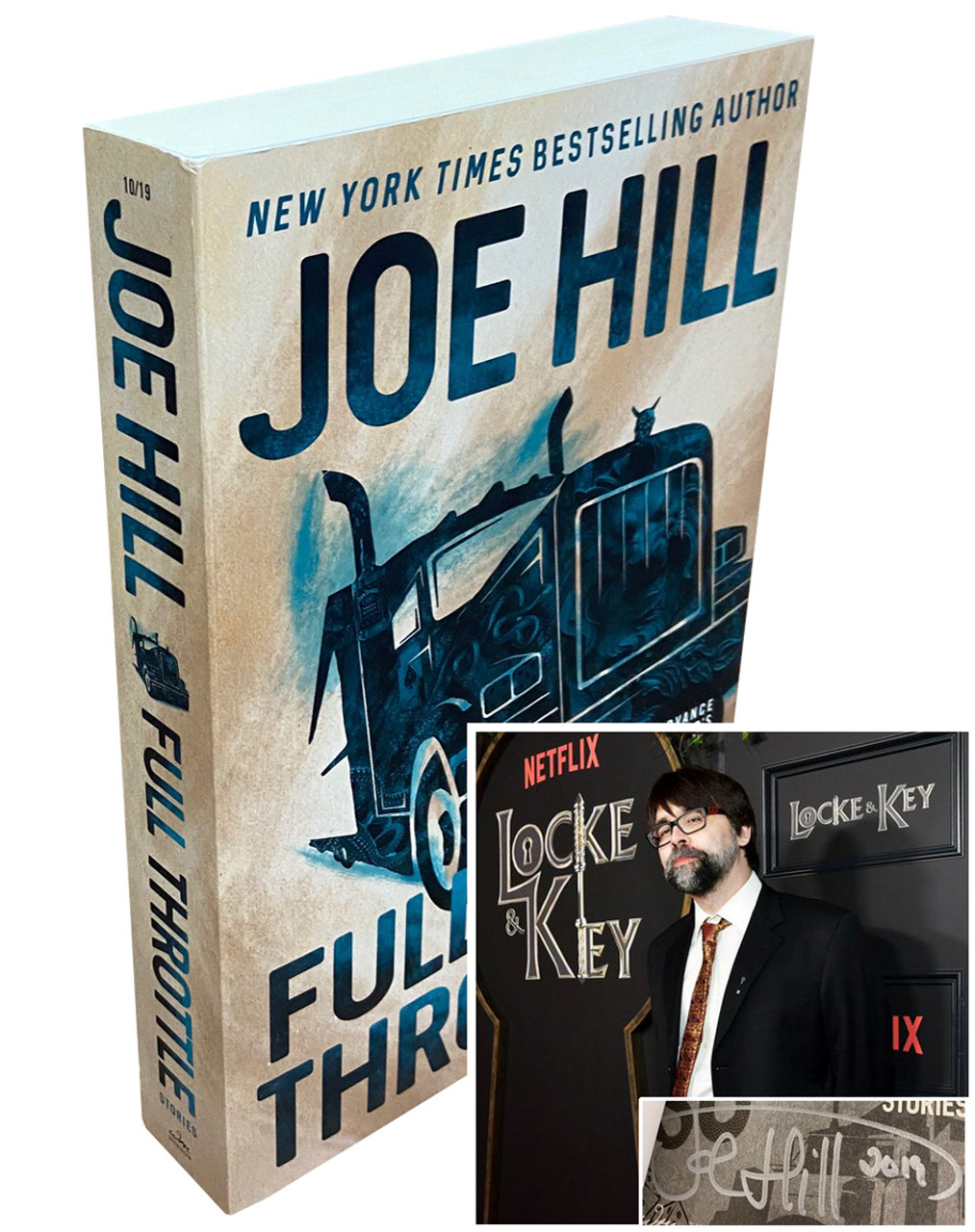 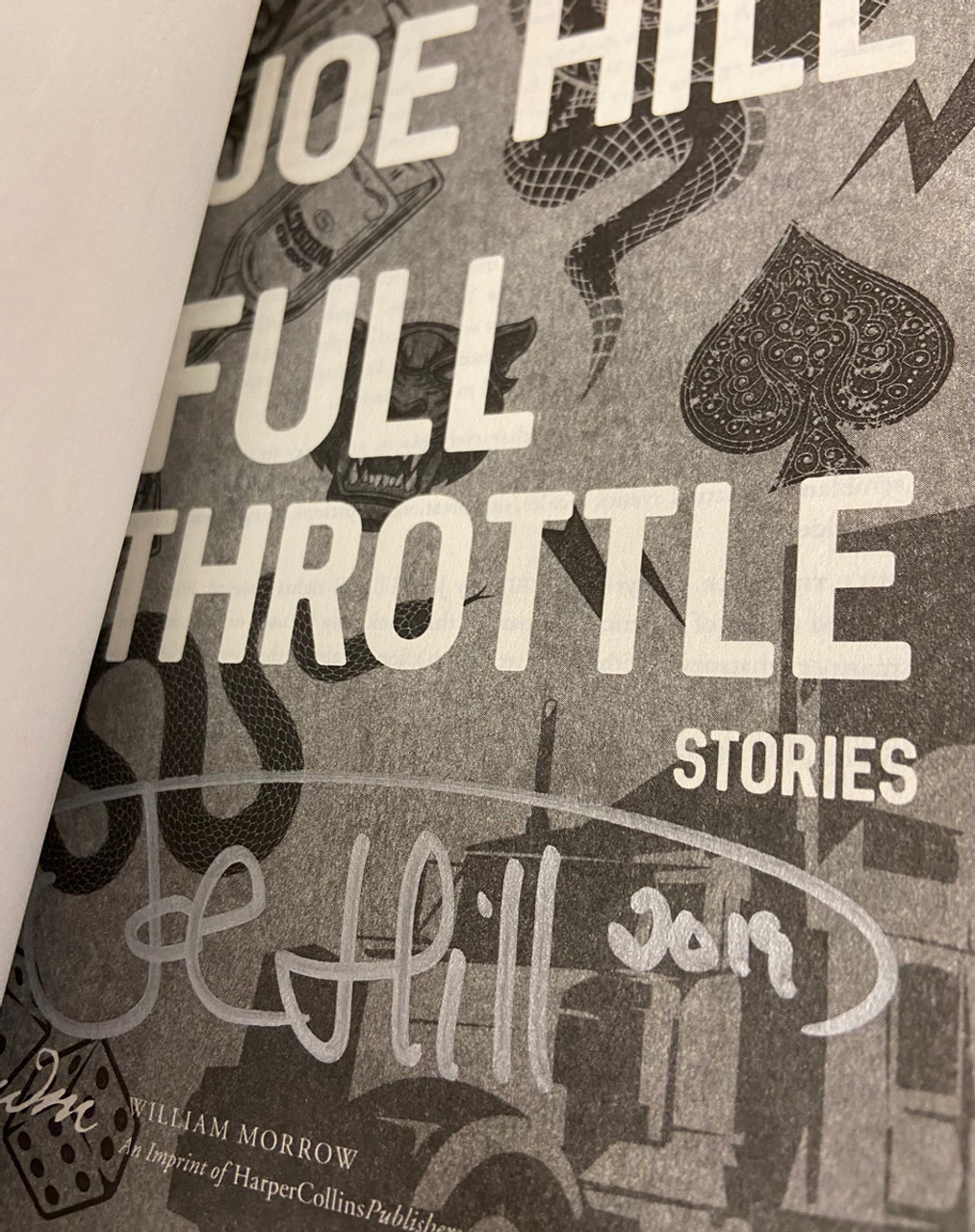 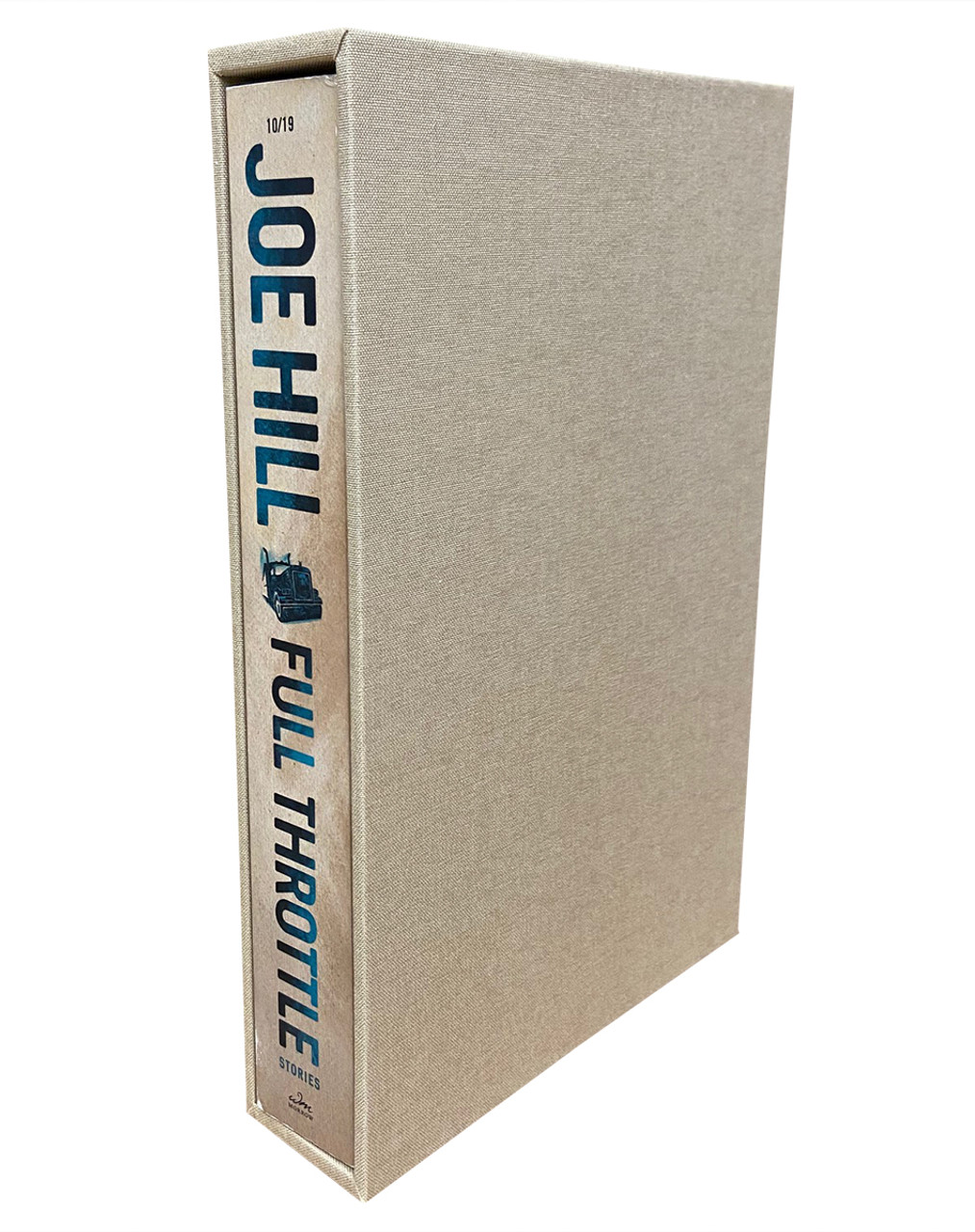 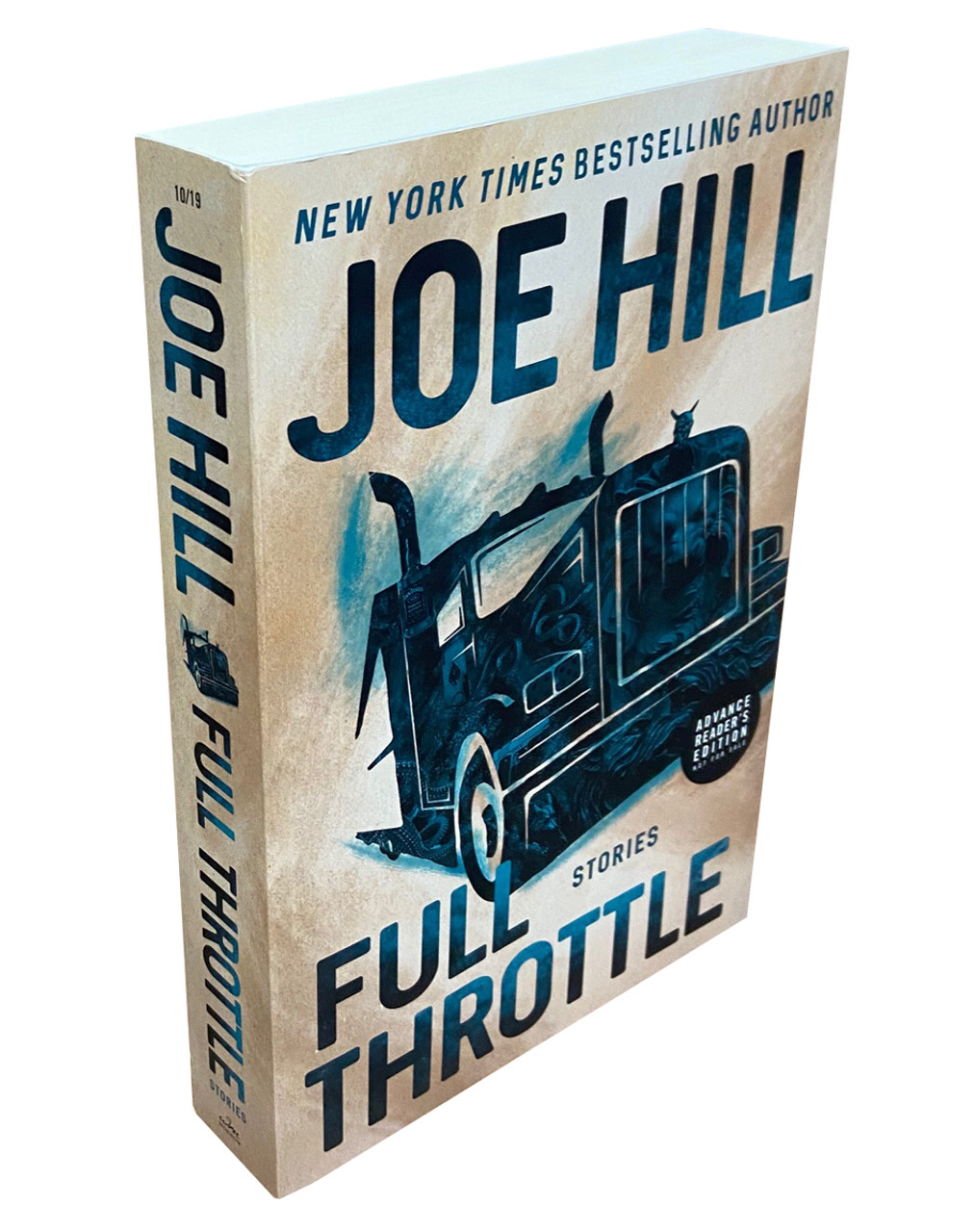 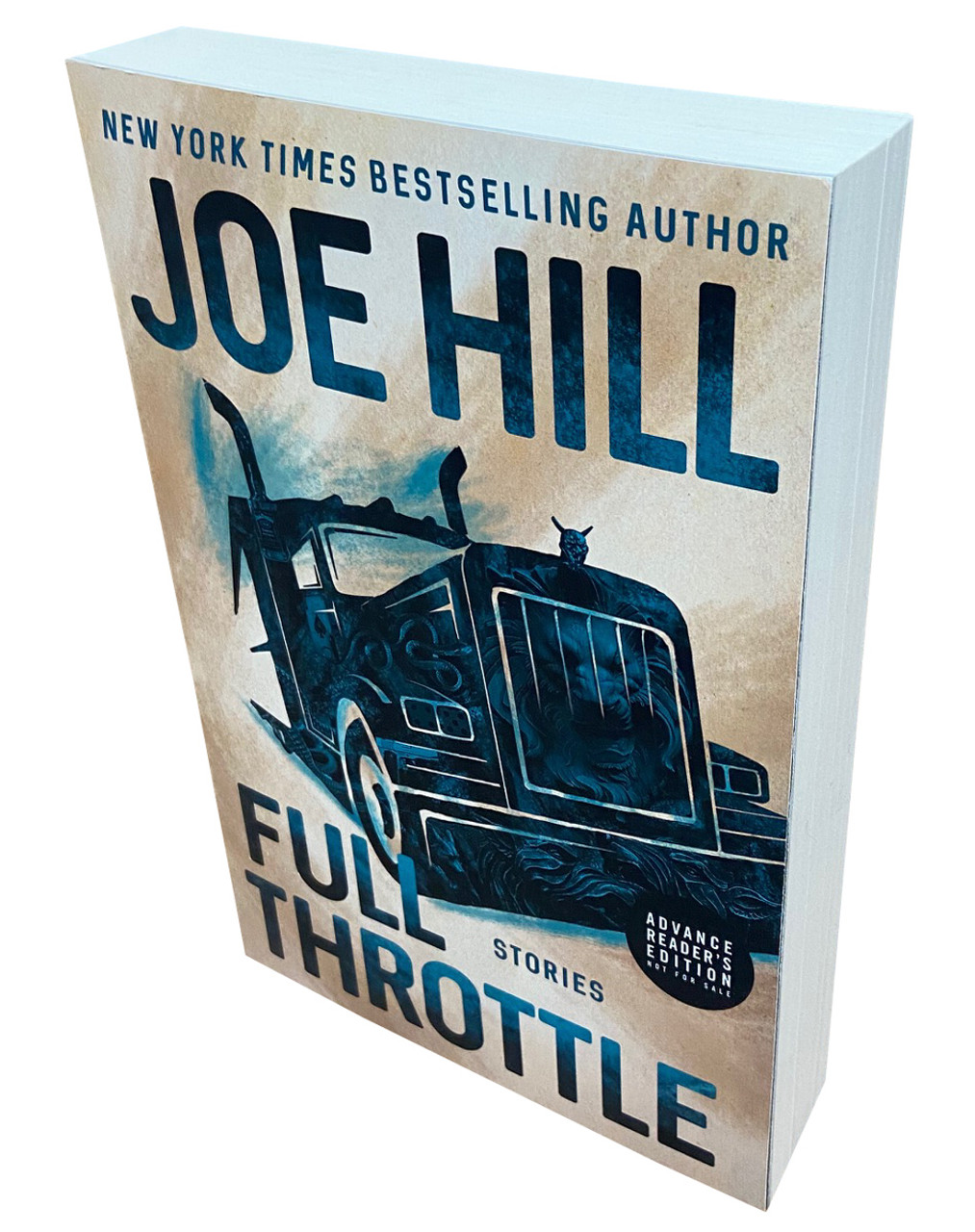 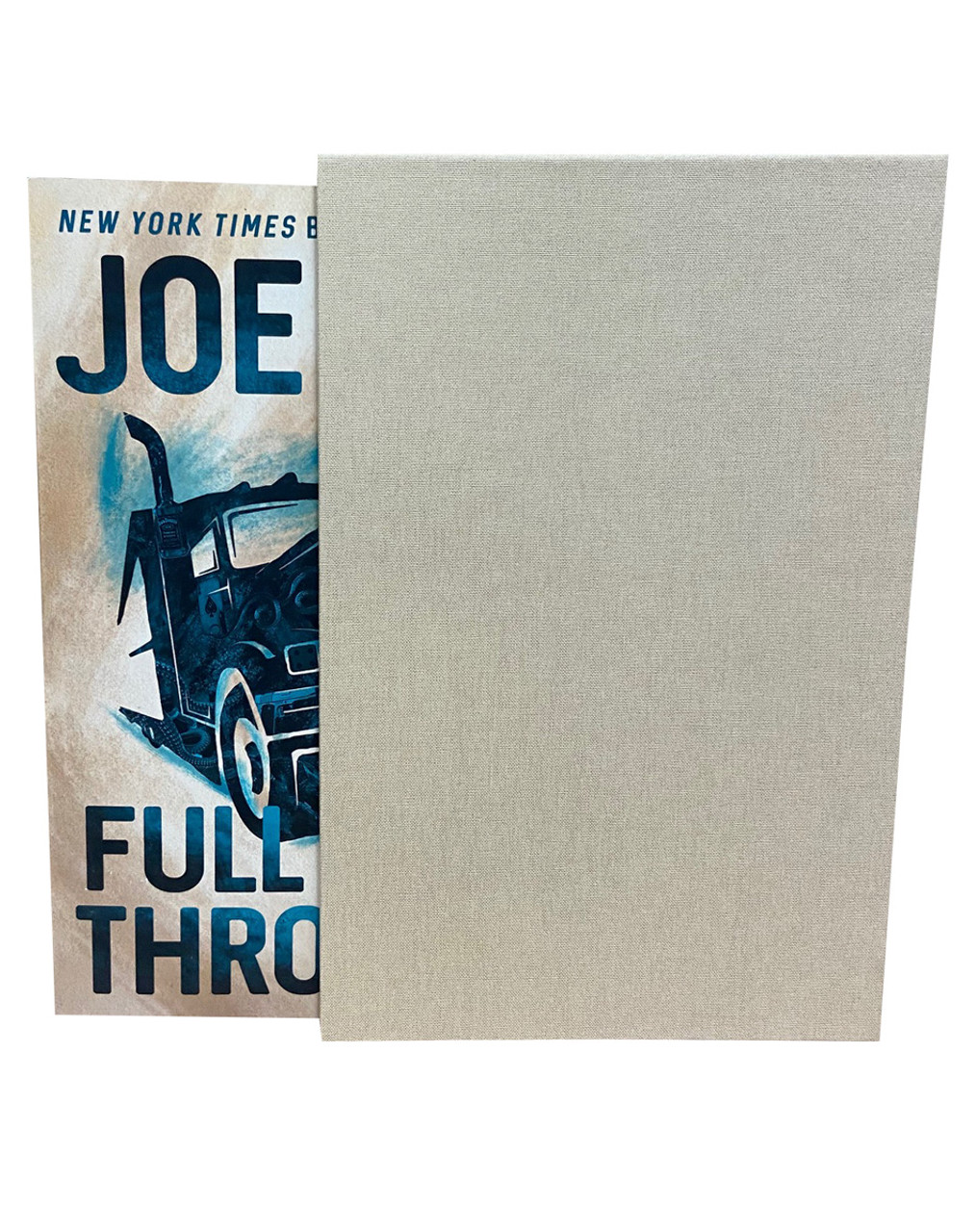 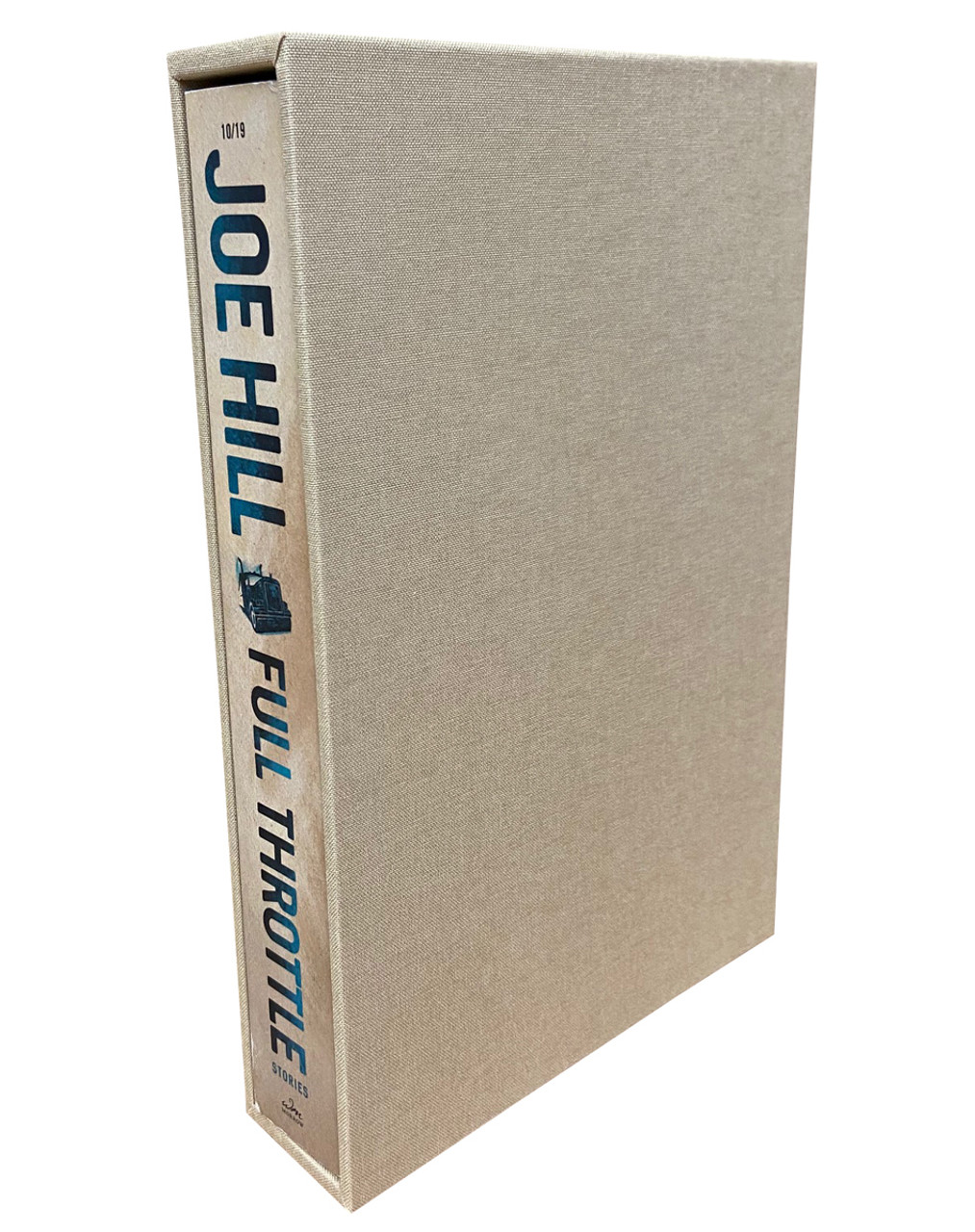 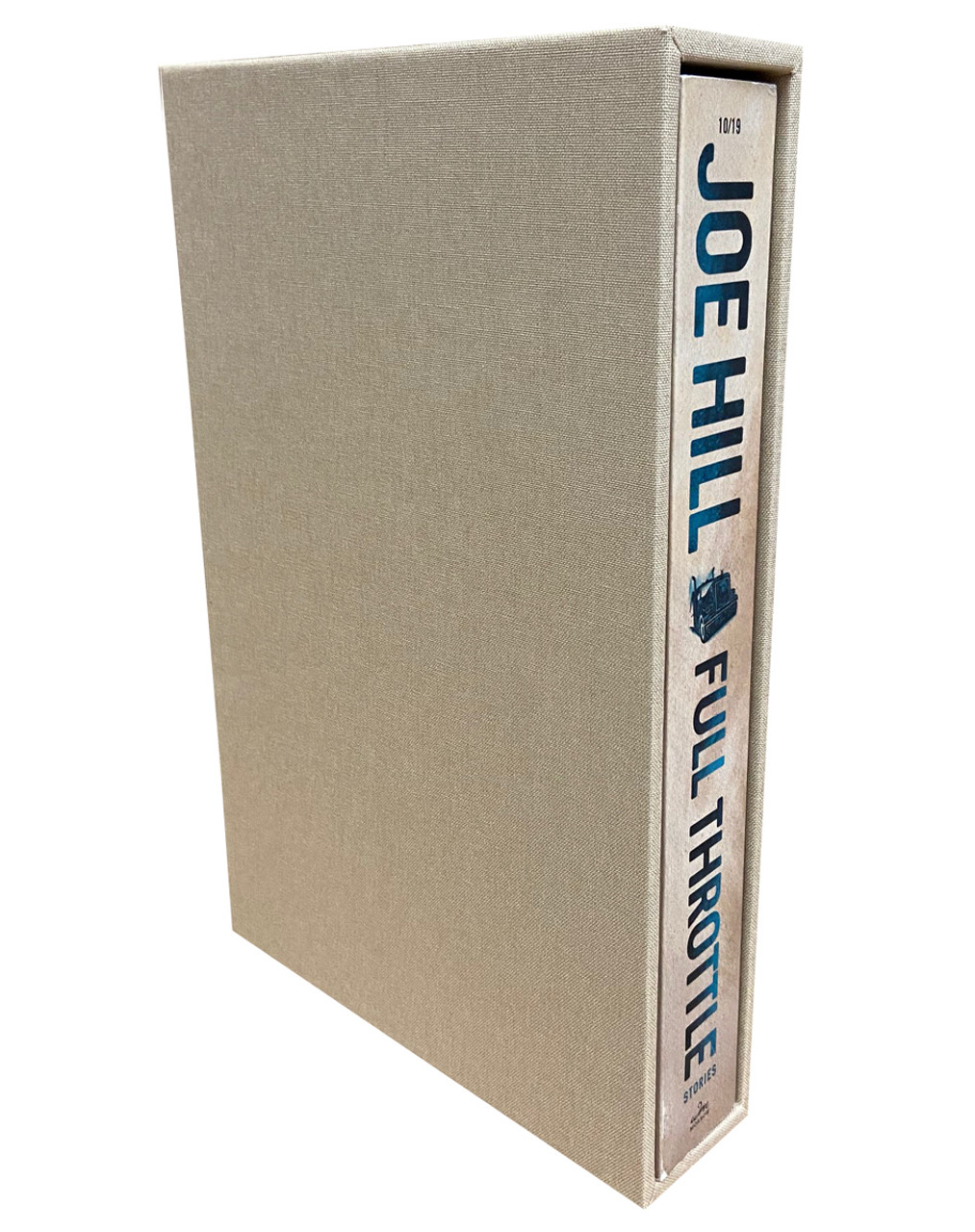 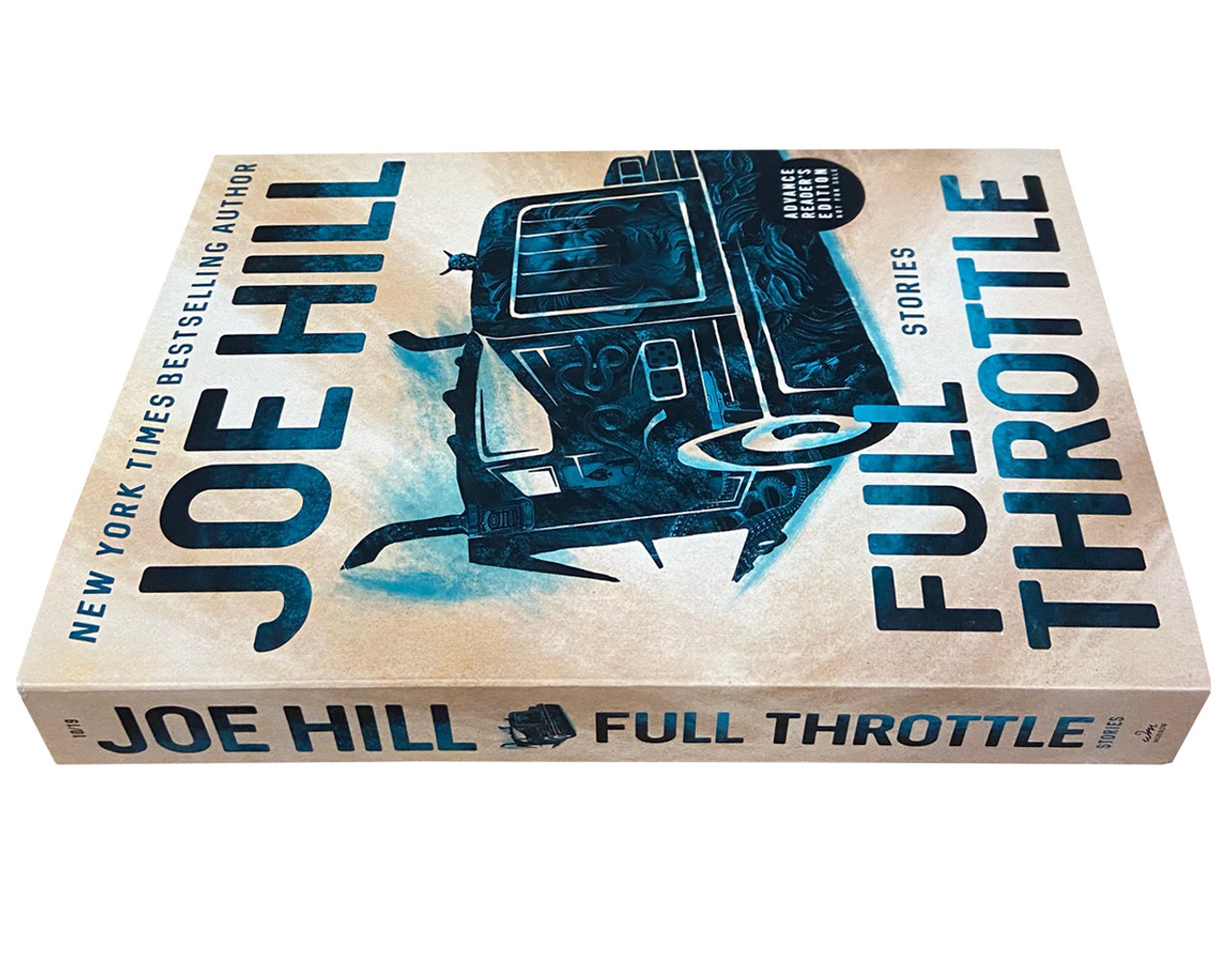 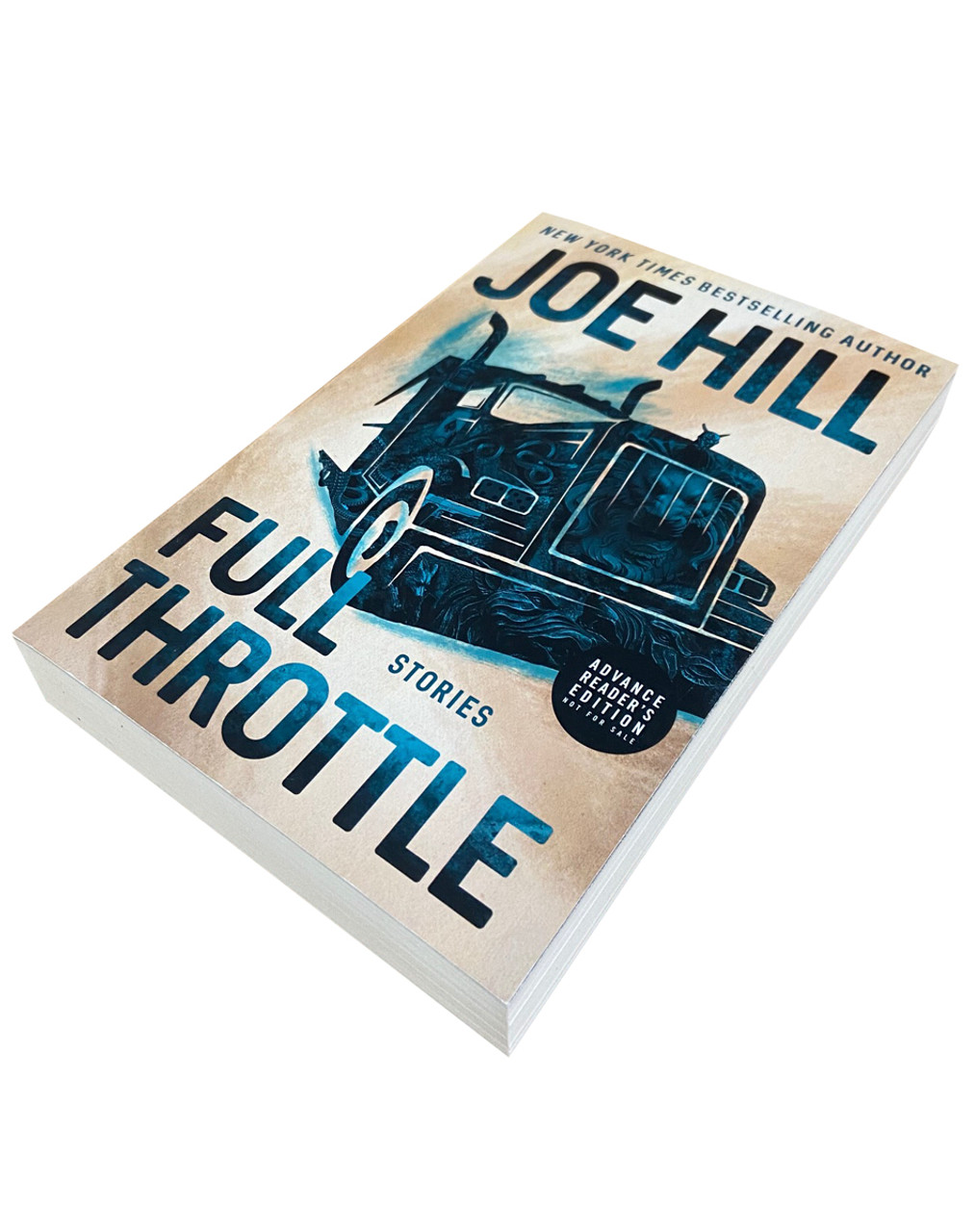 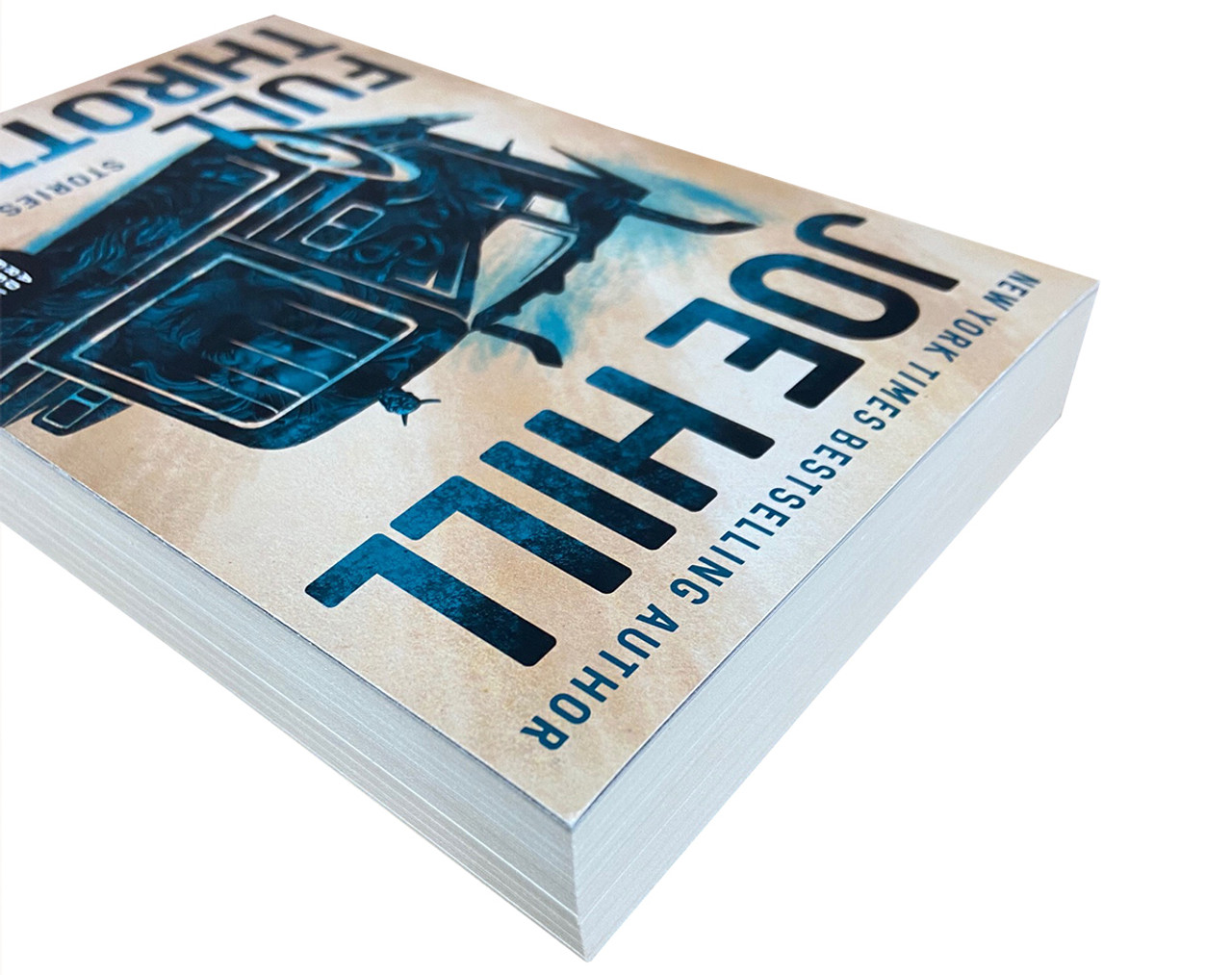 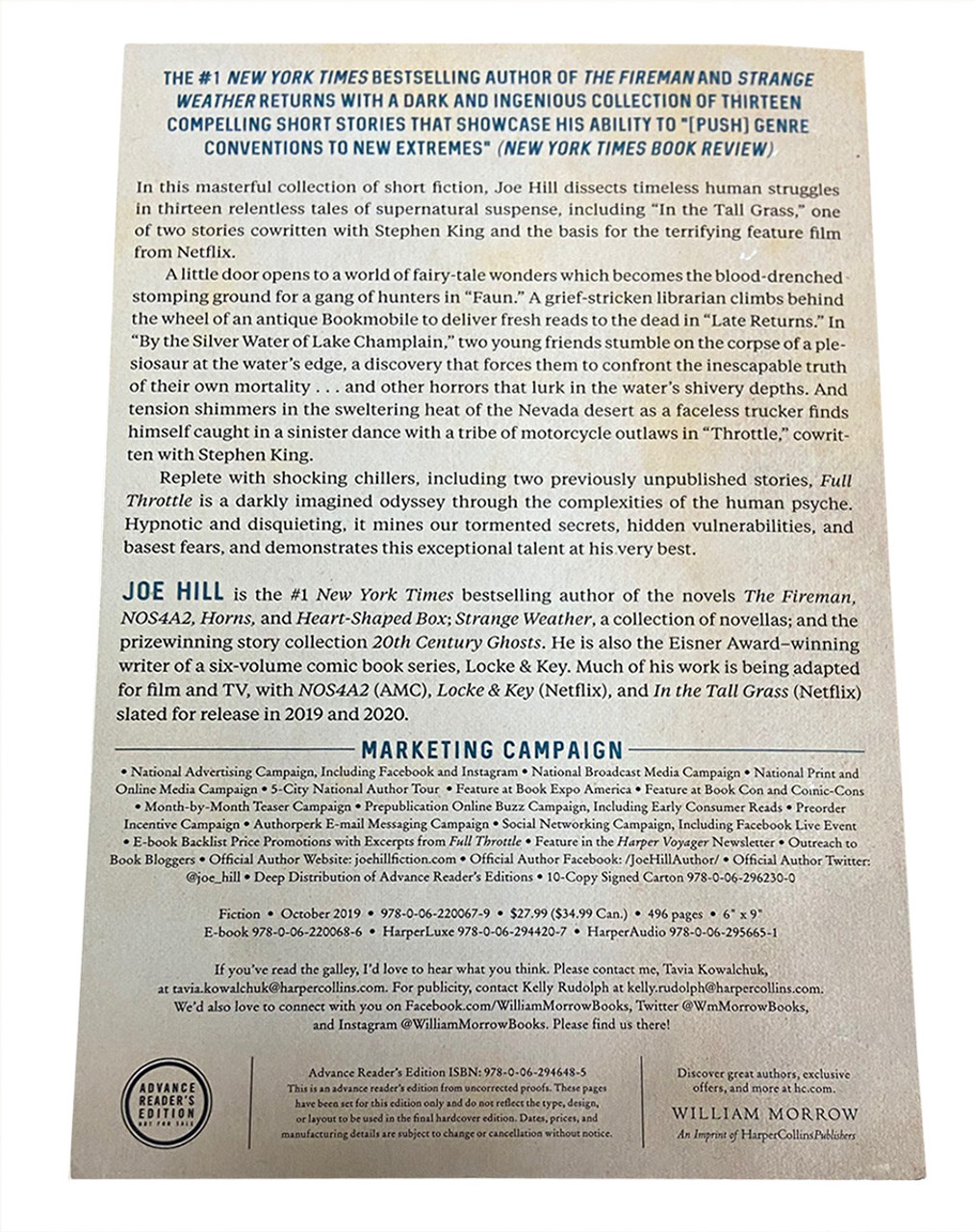 Personally signed and dated by Joe Hill directly onto the title page.

ADVANCE READER'S EDITION with "NOT FOR SALE" printed on the cover. 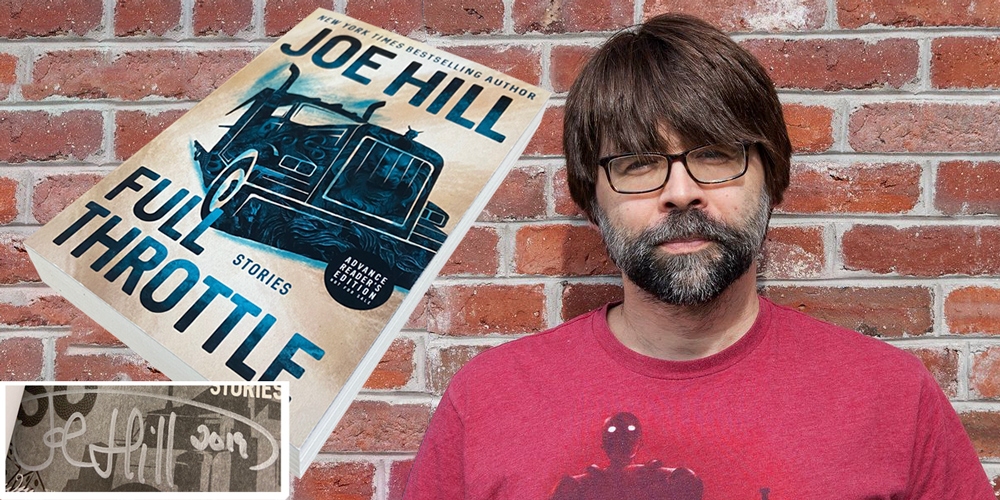 ADVANCE READER'S EDITION proof with "NOT FOR SALE" printed on the cover.

This special ARC version of Full Throttle in the custom slipcase is only available from veryfinebooks and is not available for purchase anywhere else. Very limited availability. Place your order now while it lasts!

First Edition, First Printing with the full number line as required on the copyright page. 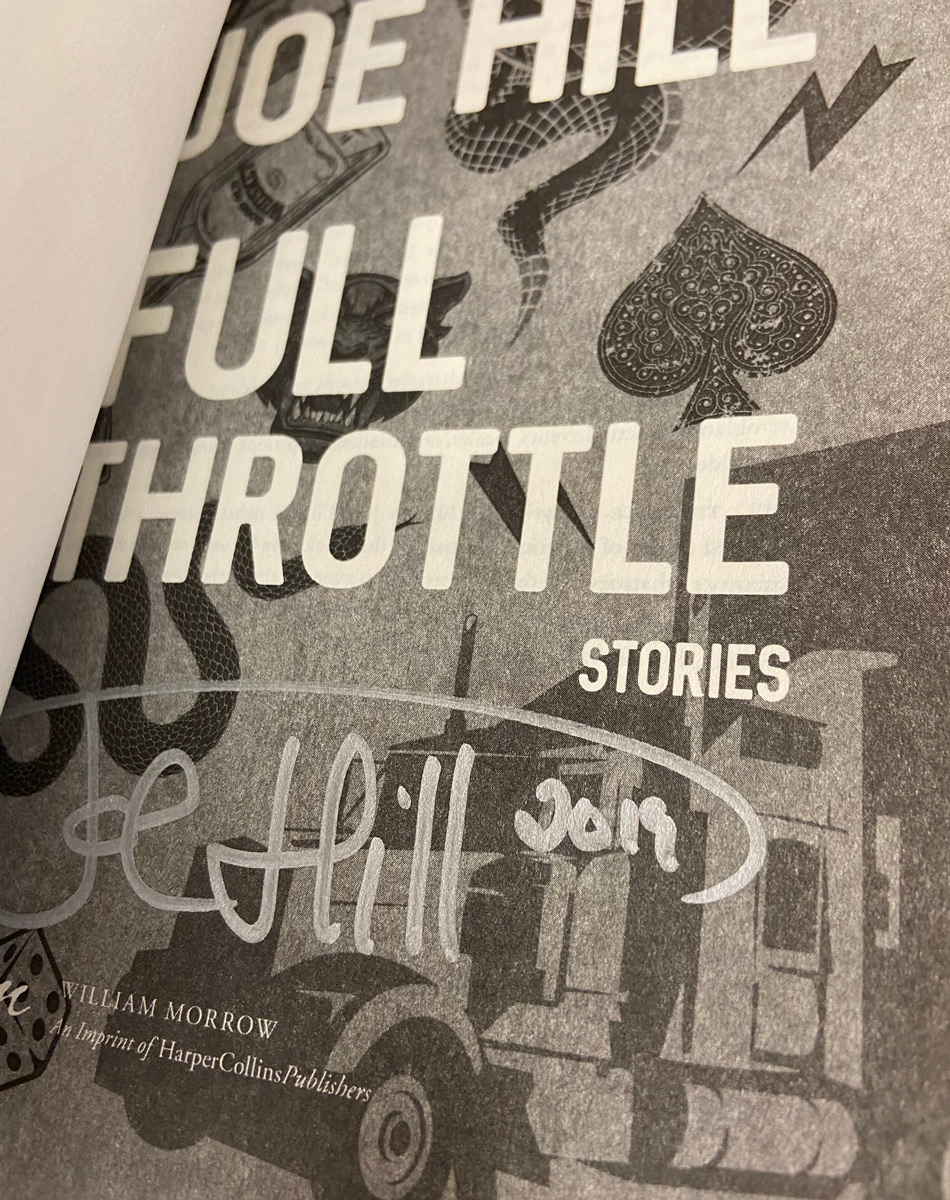 VERY FINE. The condition is of the highest quality as if shipped by the publisher. Sharp corners all around and a square spine. Unread book without any marks, writing, or stamps.