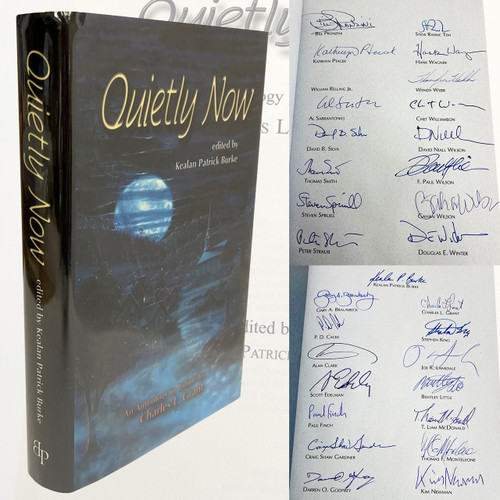 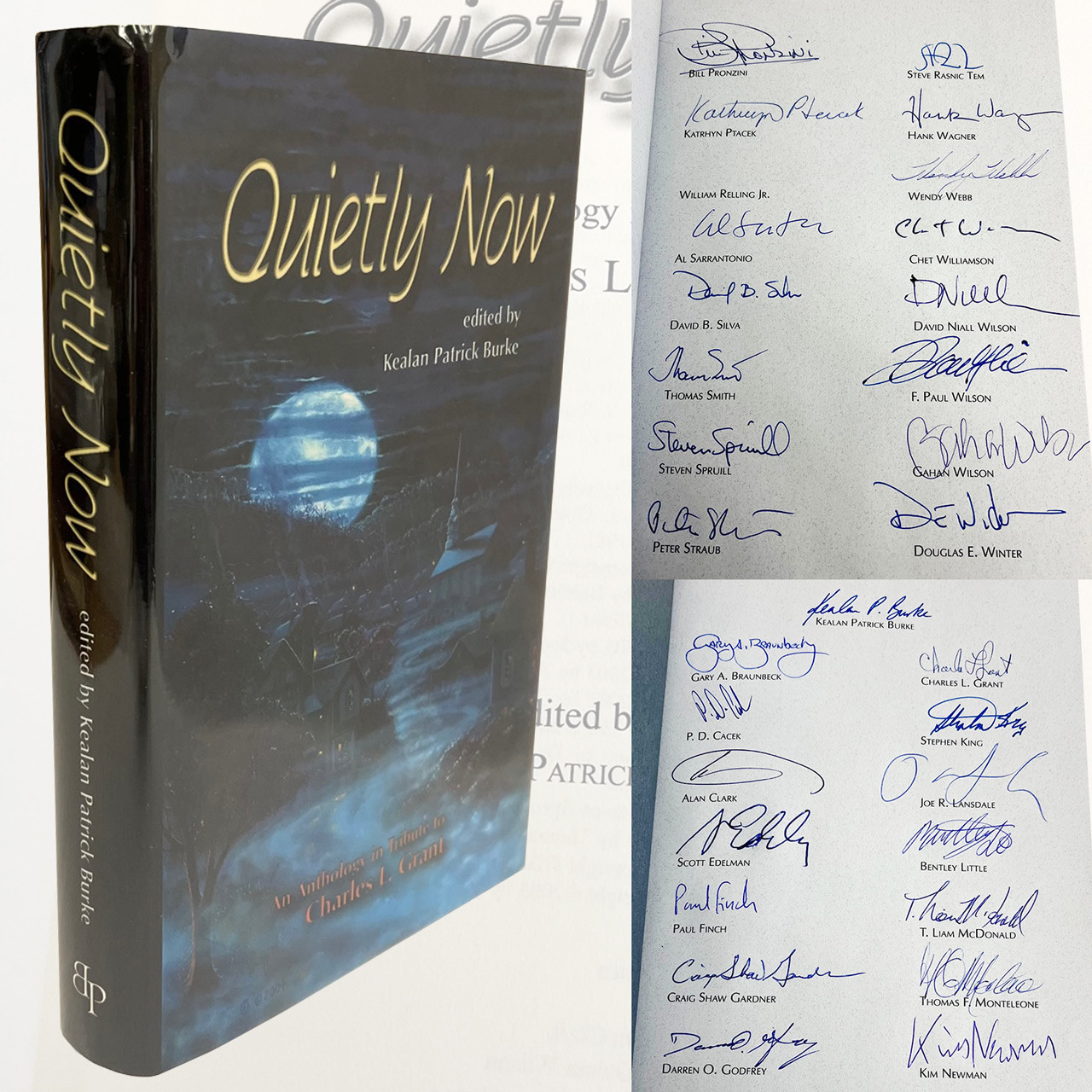 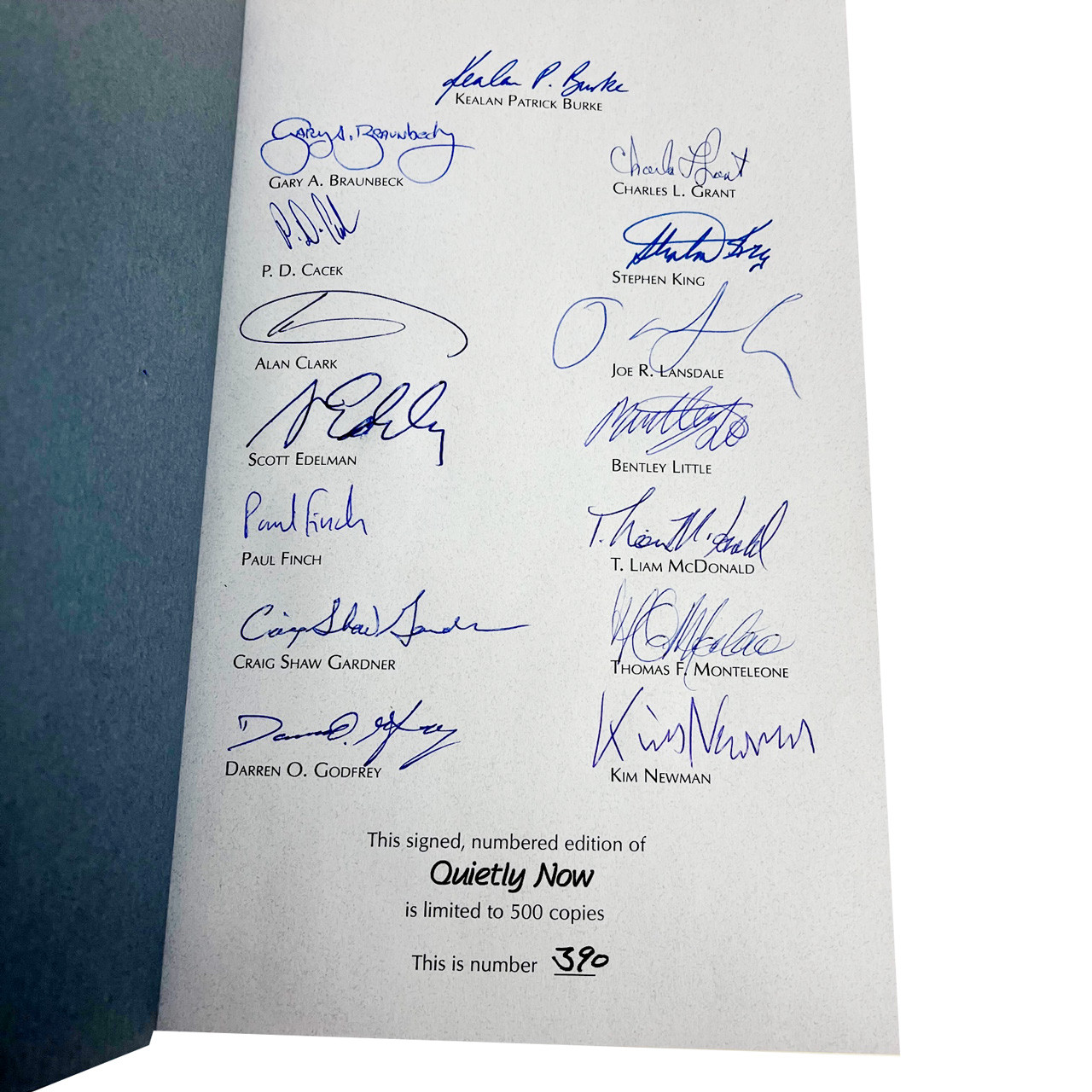 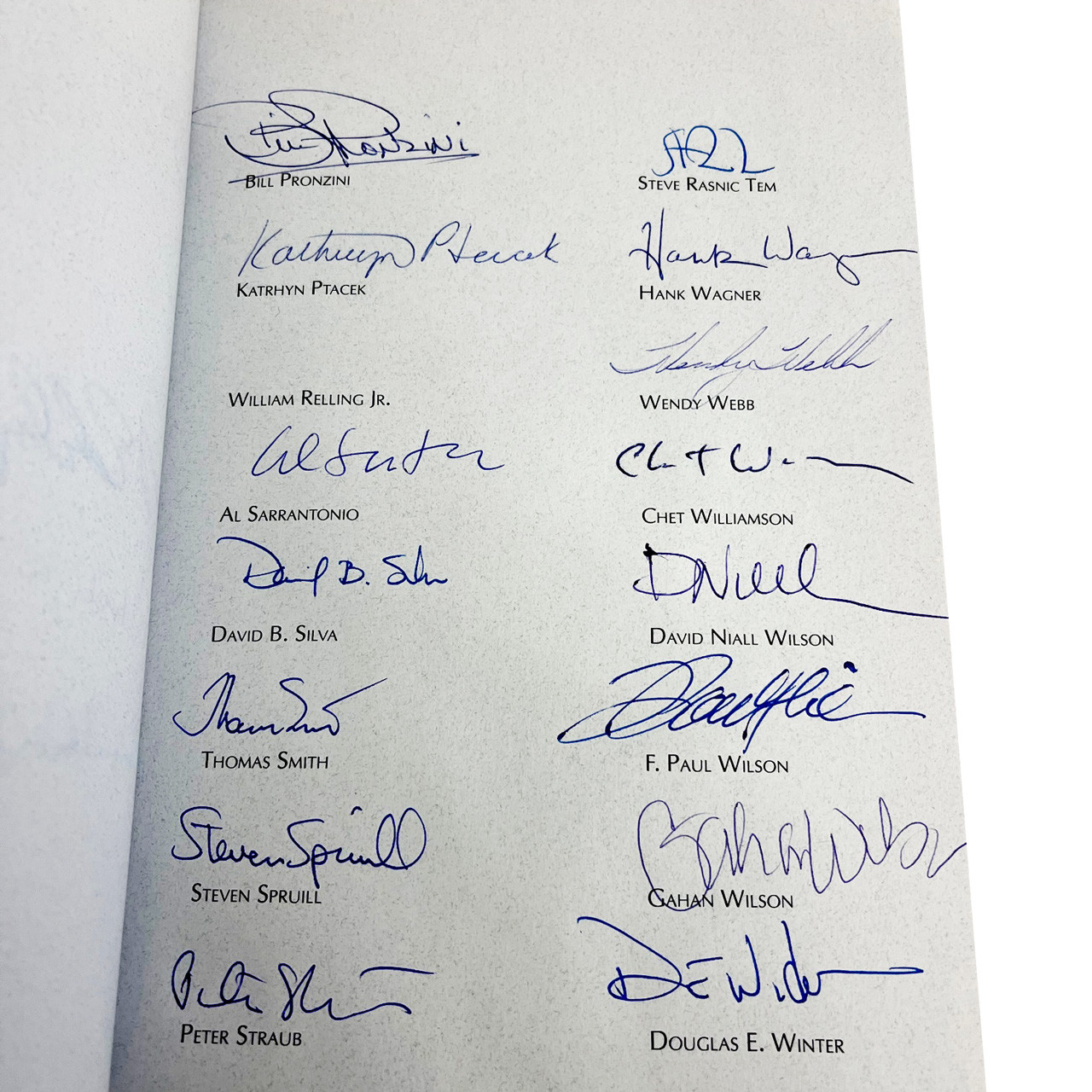 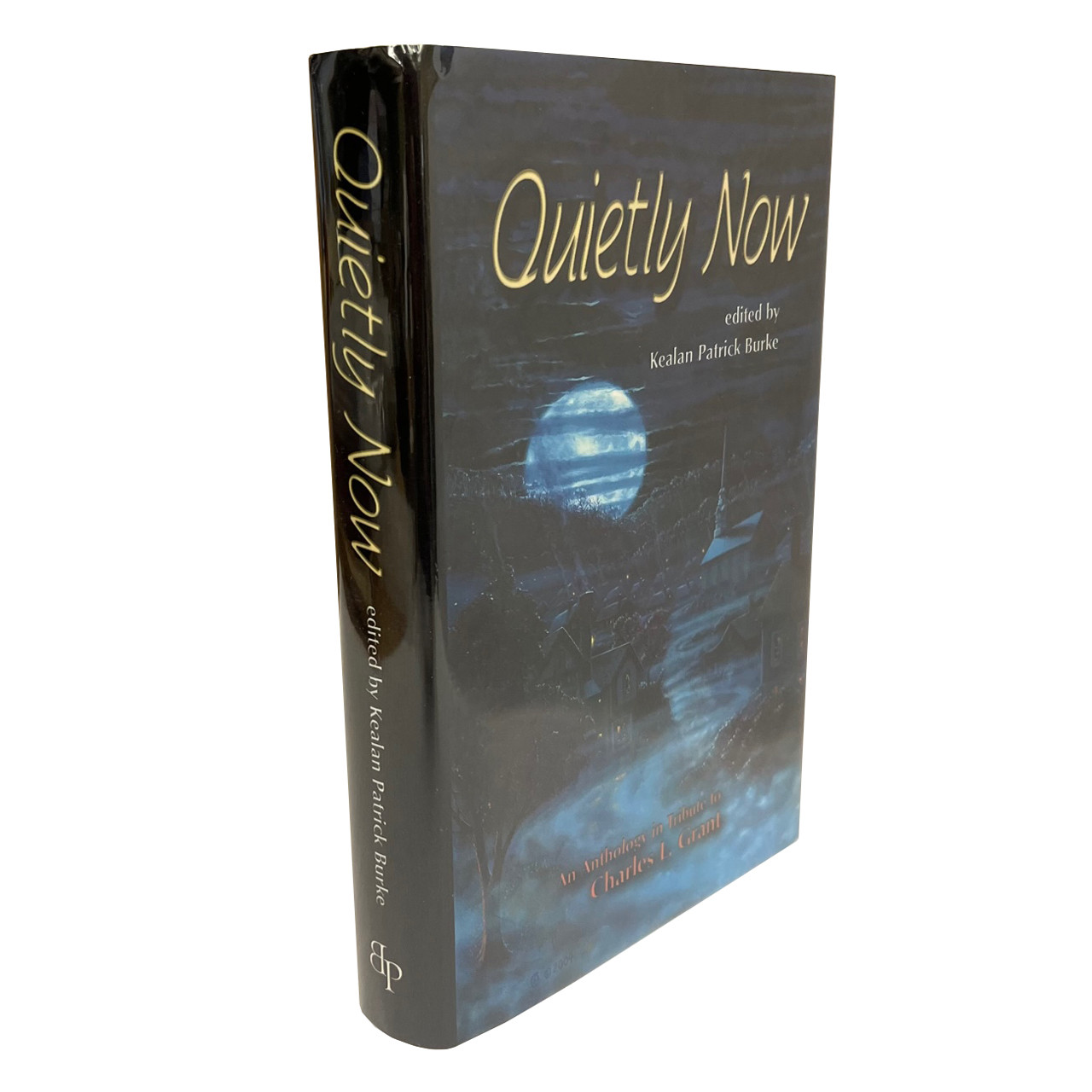 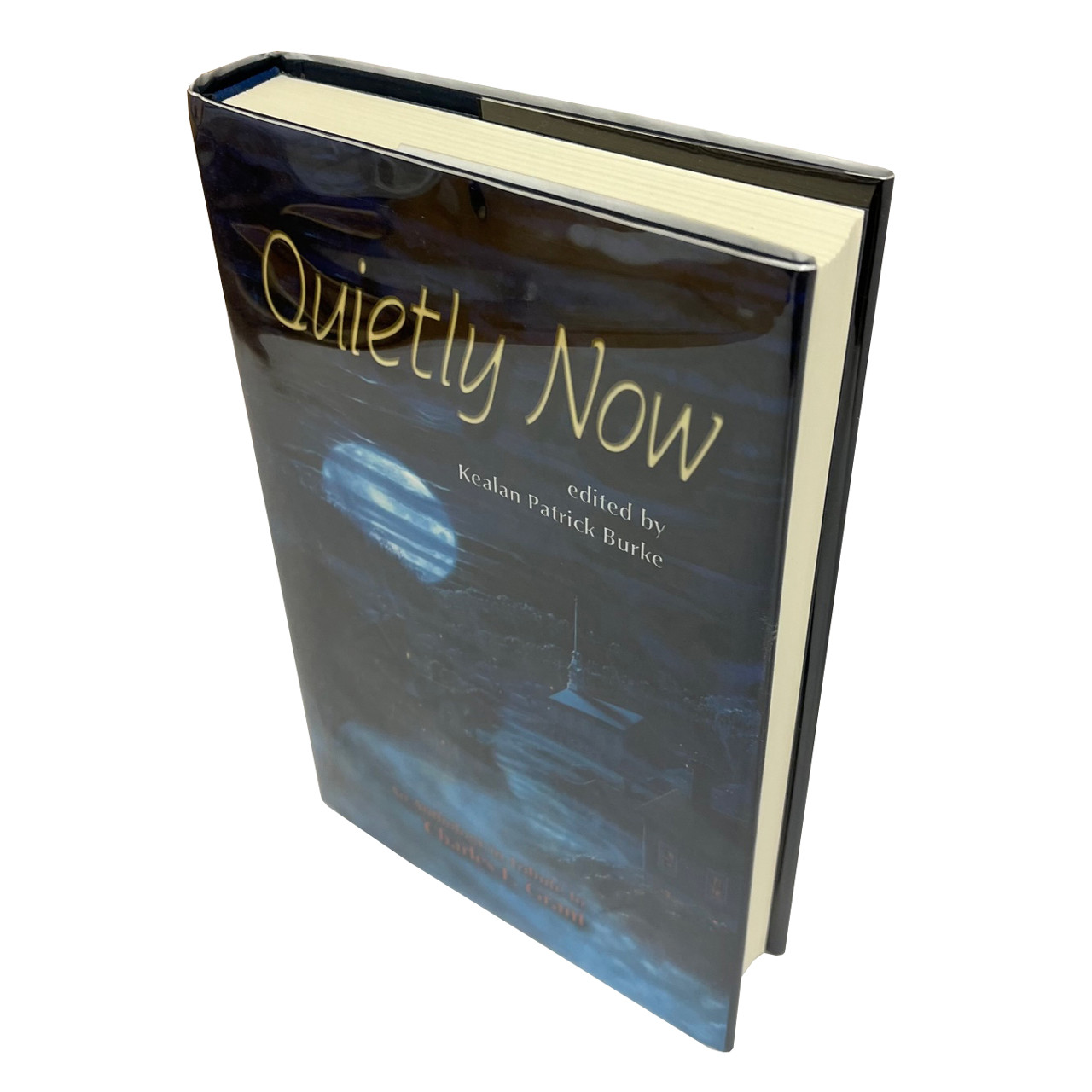 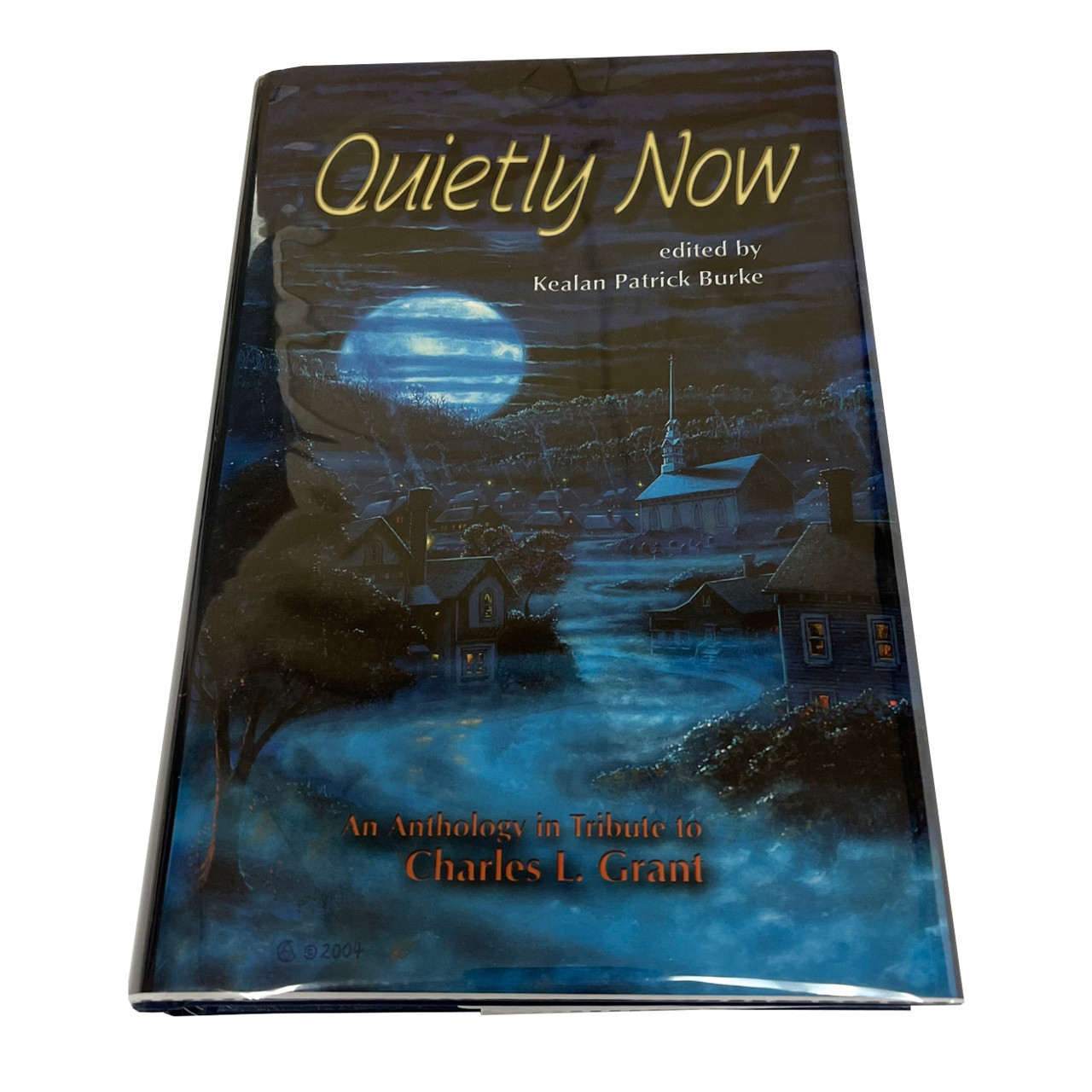 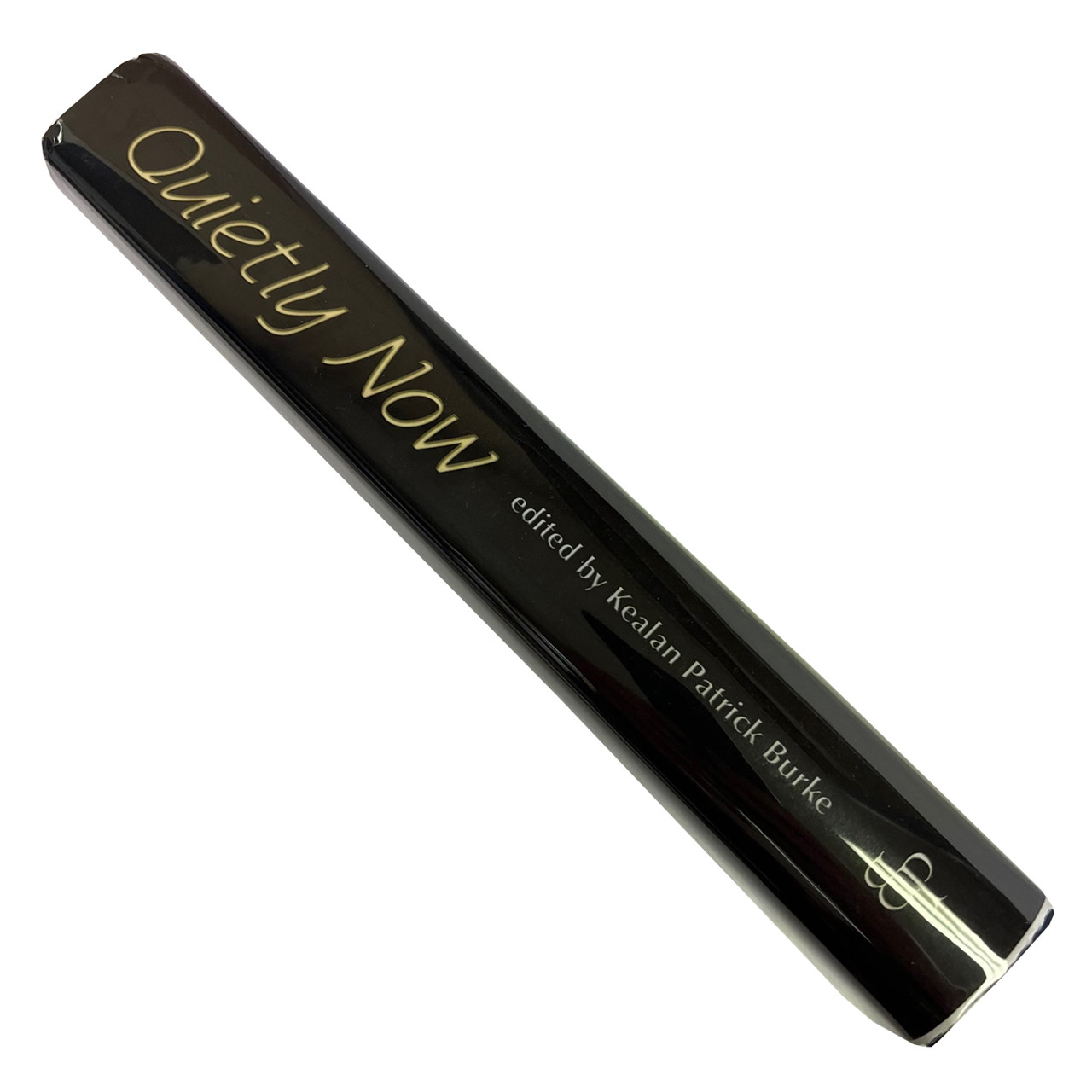 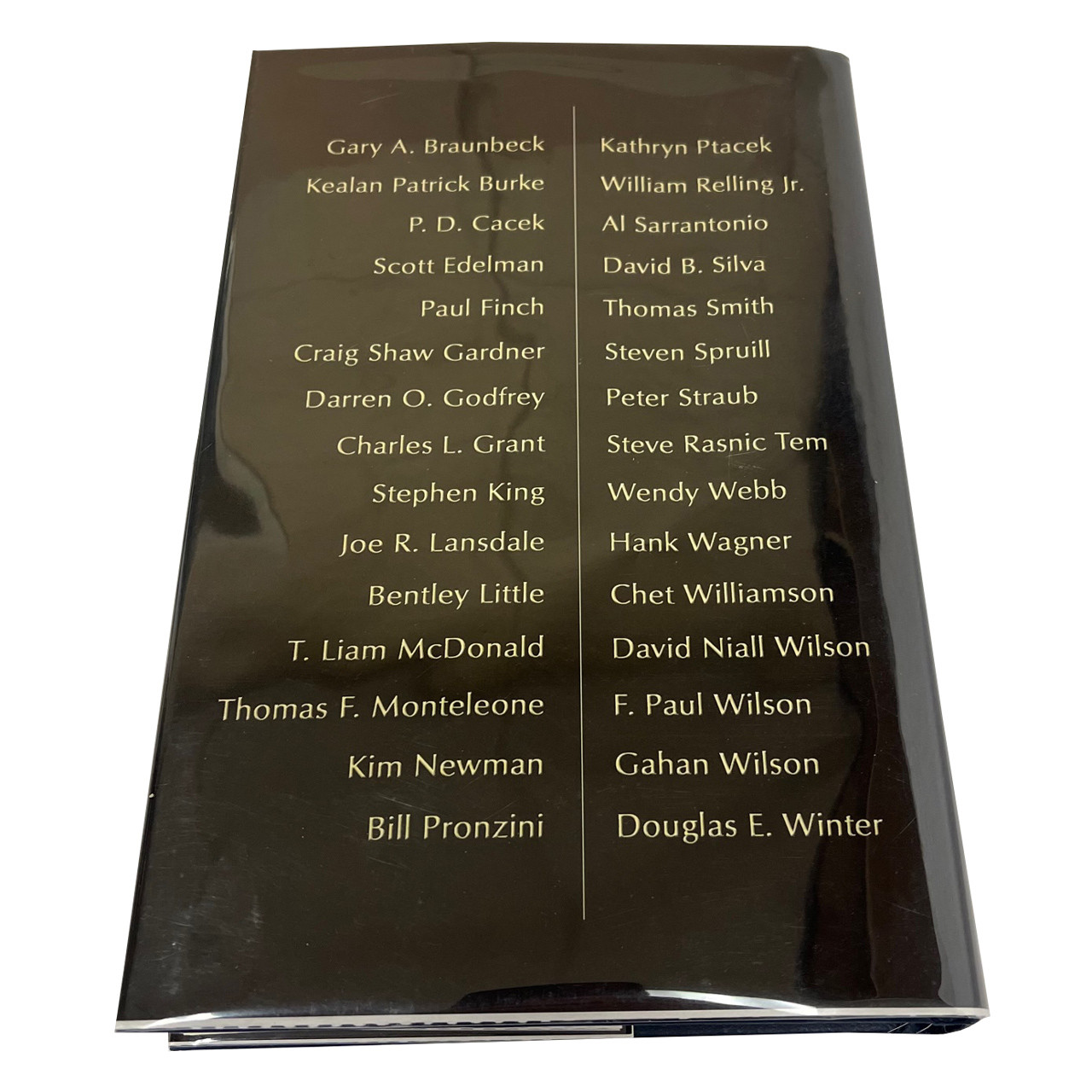 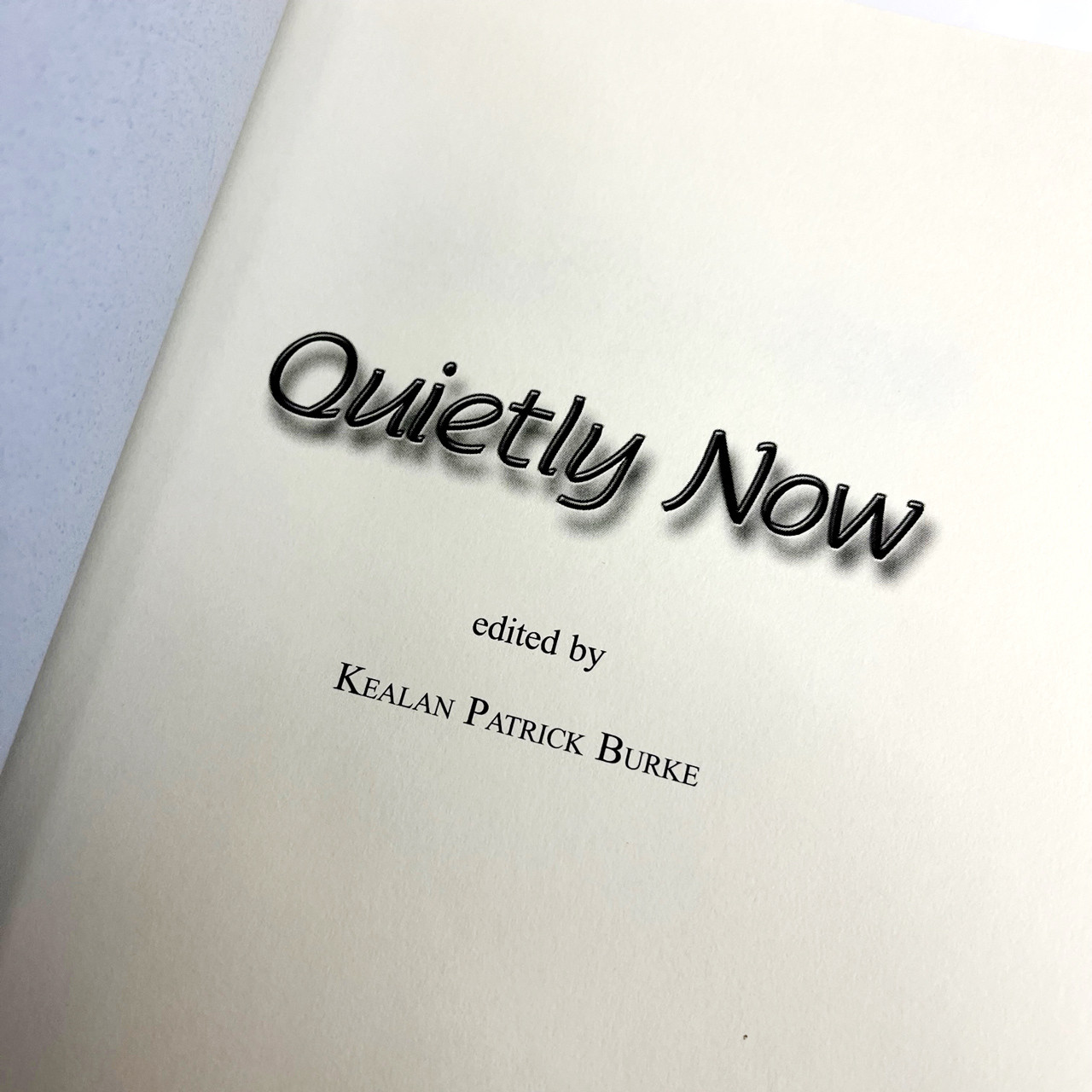 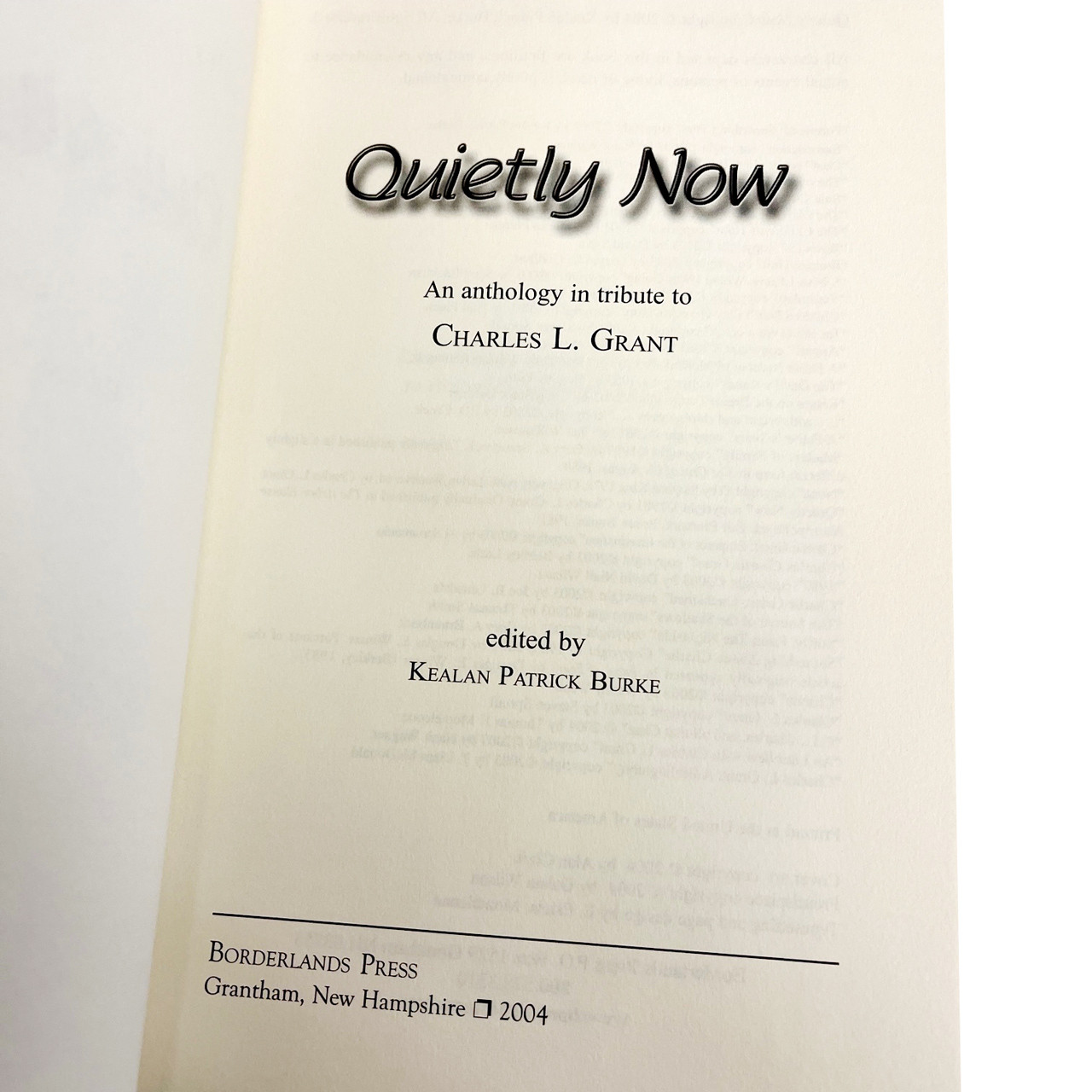 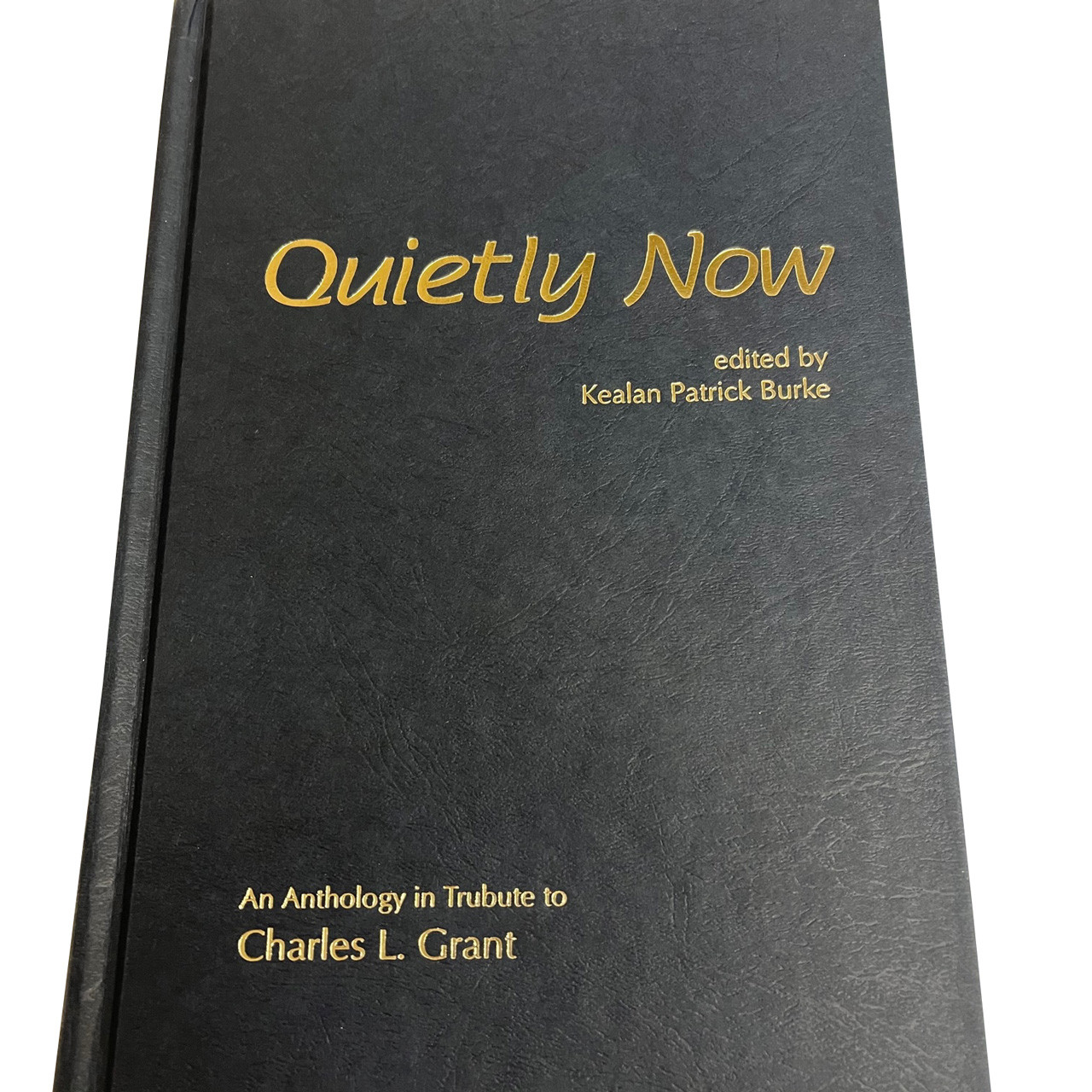 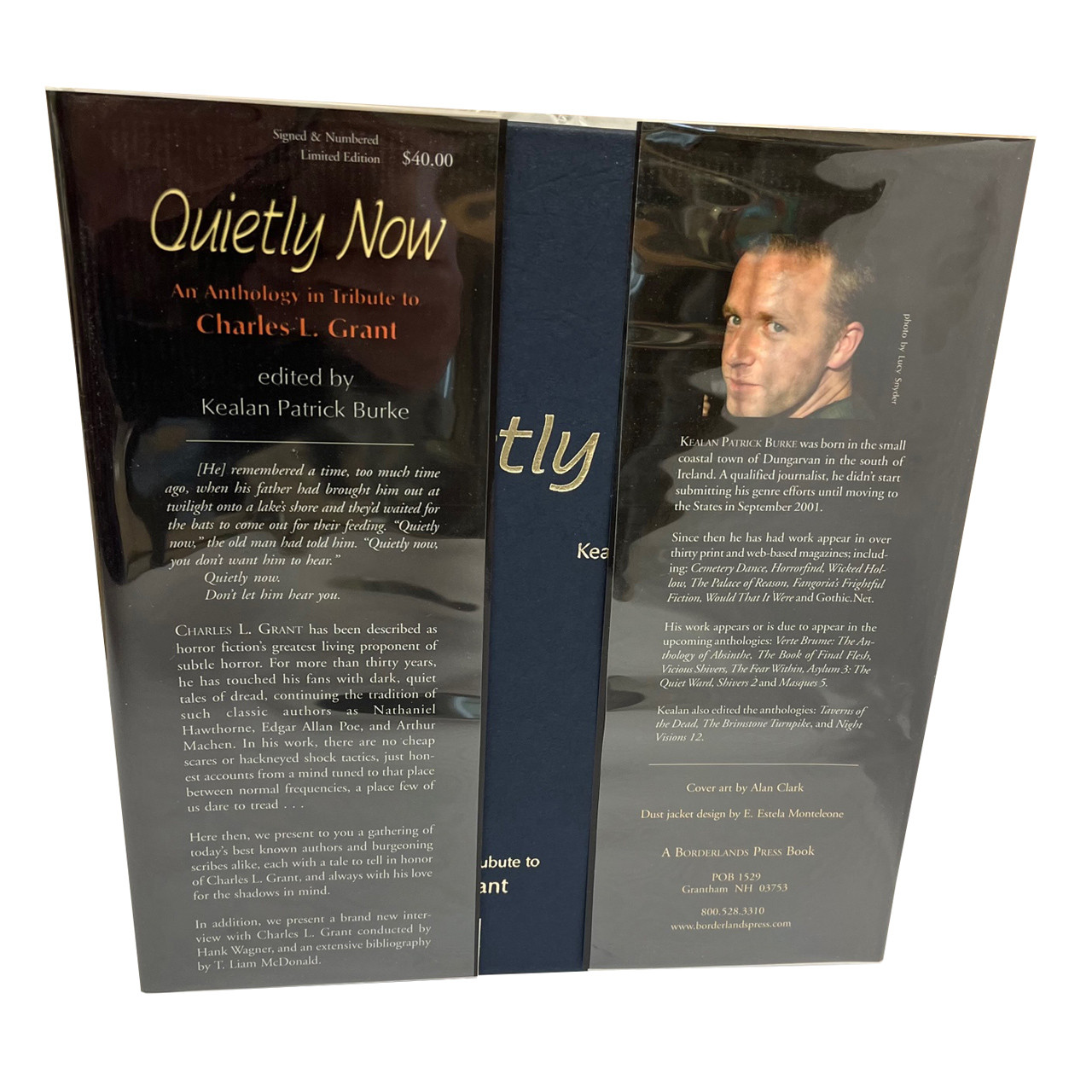 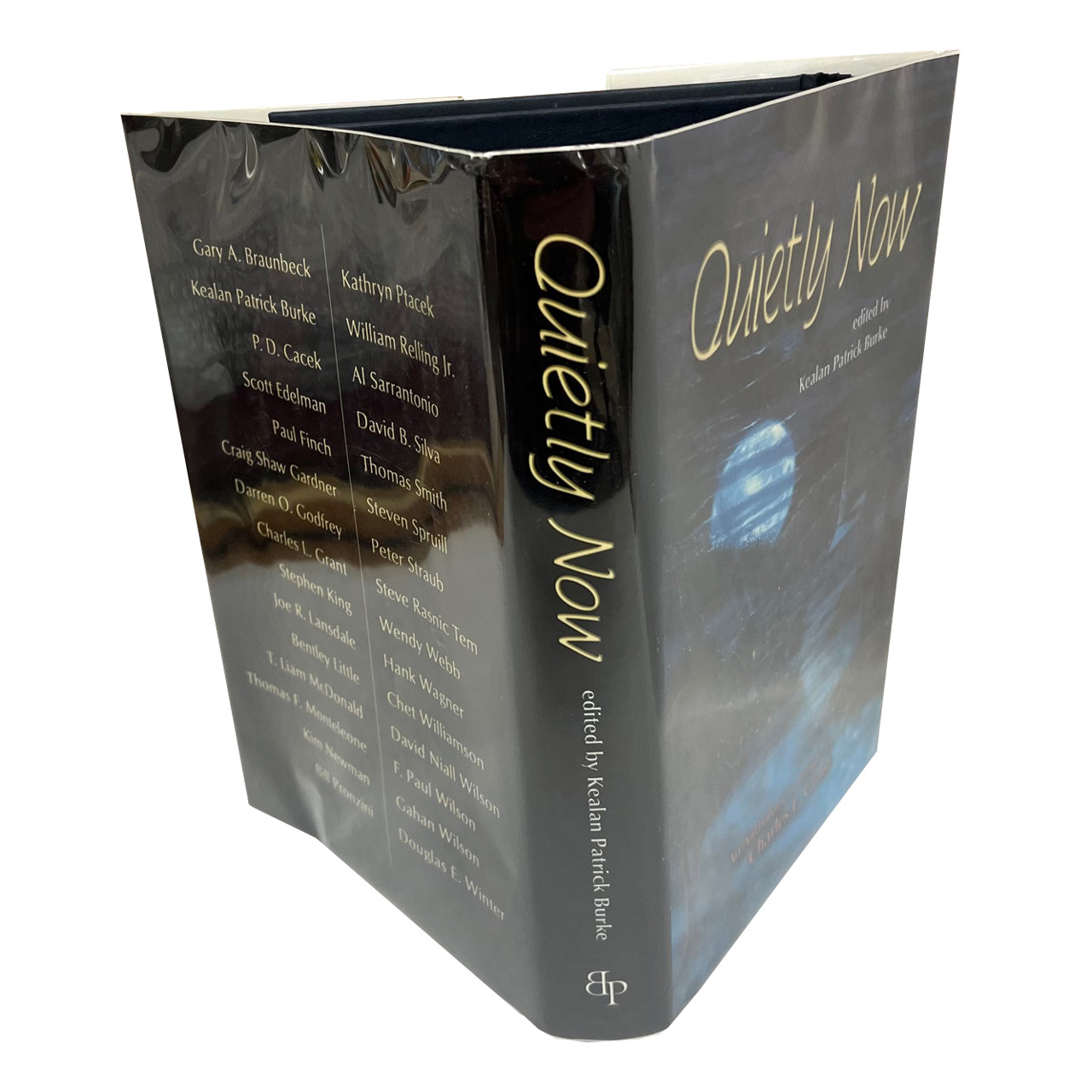 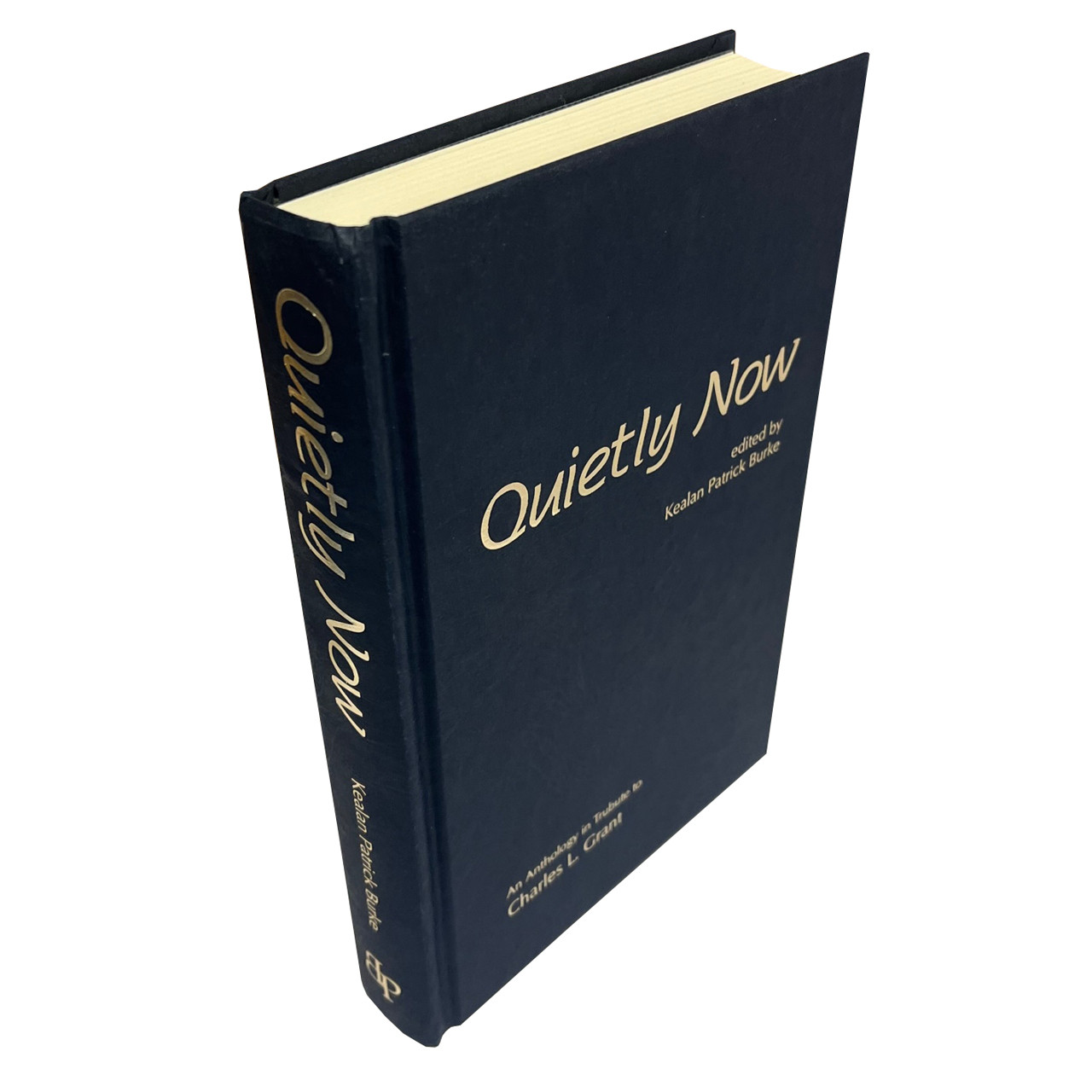 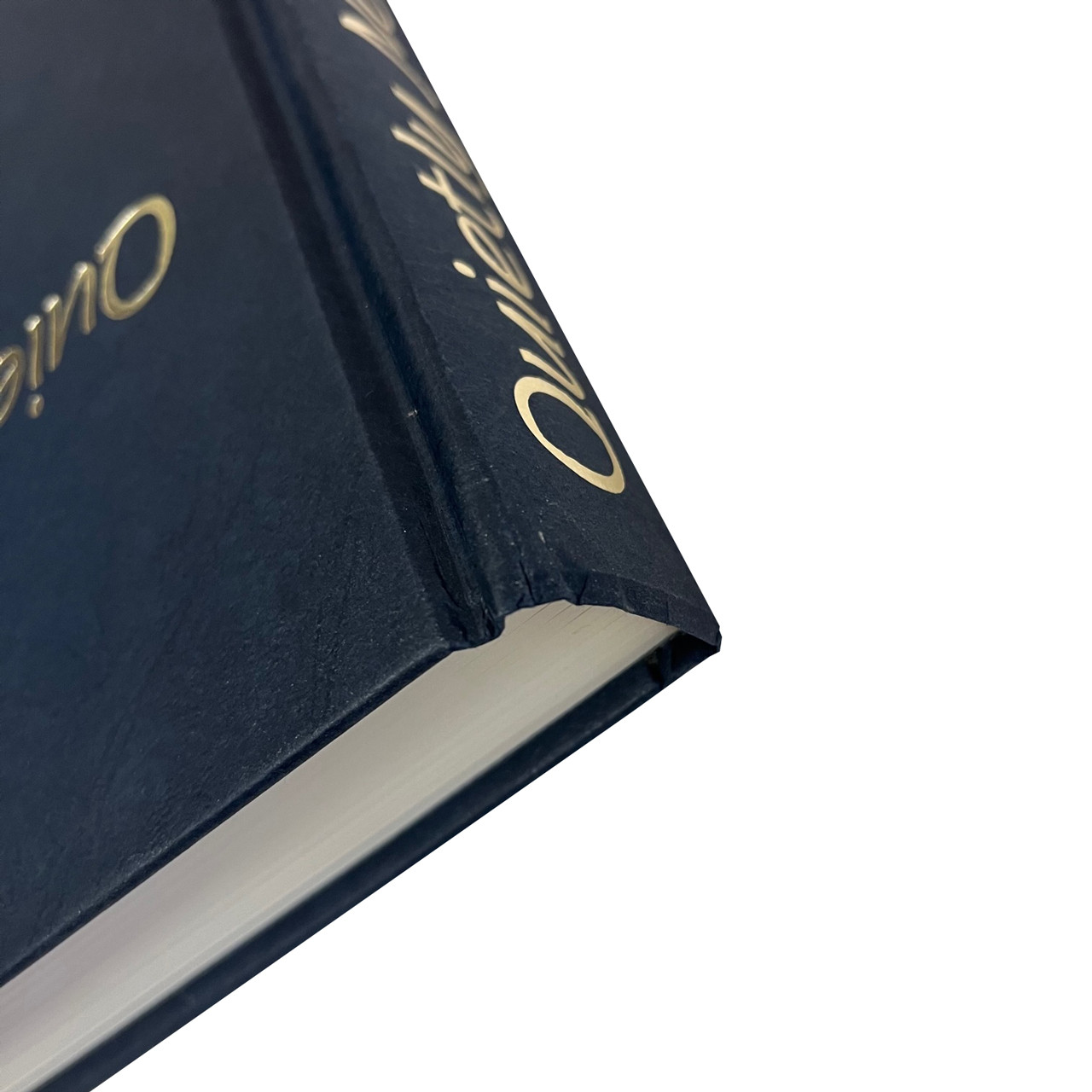 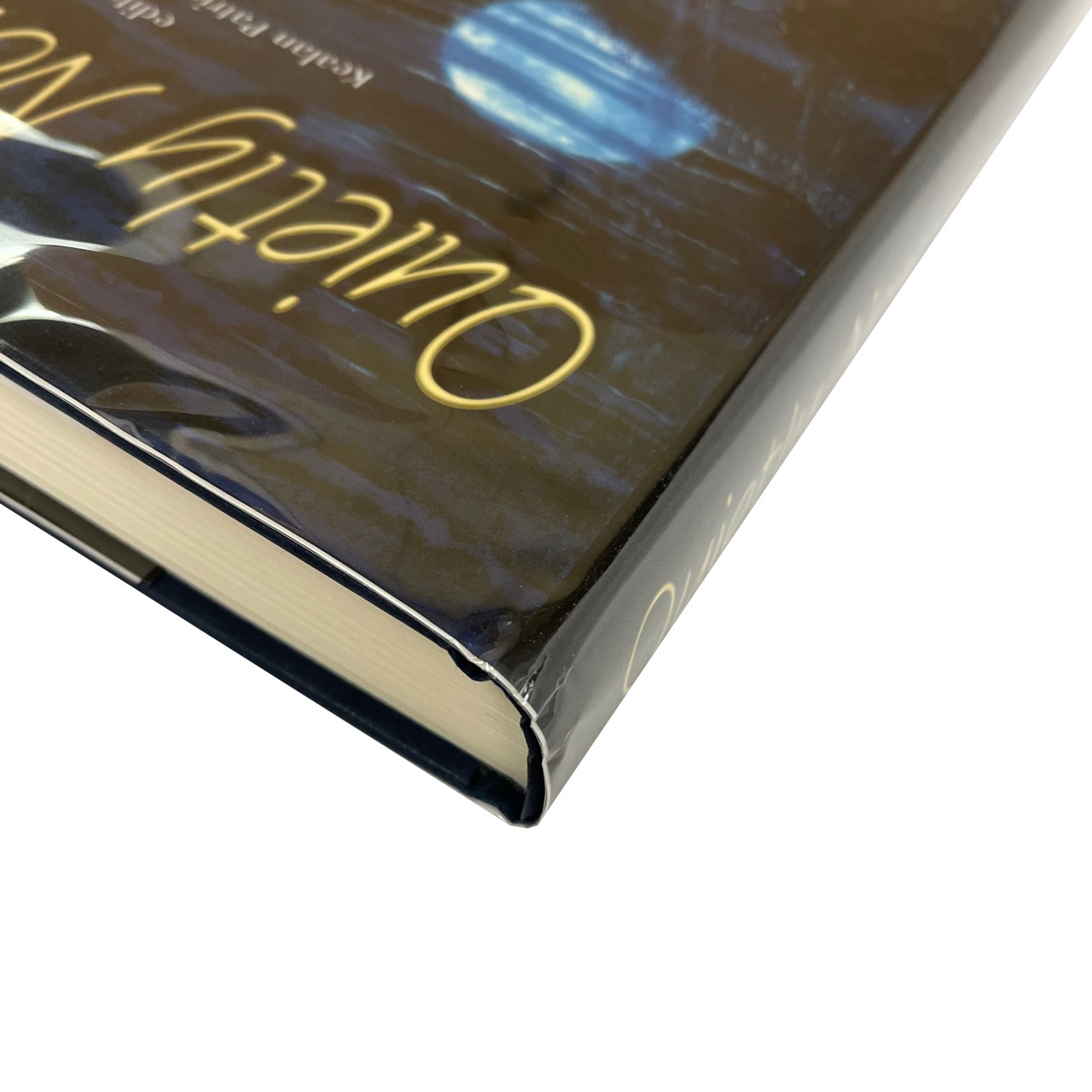 A Remarkable Anthology Production, Personally Signed by All 30 Contributors!

This special book is limited to only 500 signed and numbered copies.

Signed on two limitation pages by the following contributors:

"At a time when the genre market was dominated by brand name authors, most of whom I loved to read, the work of Charles L. Grant was a breath of fresh, autumnal air. It was different. He took you by the hand, led you deep into a brightly lit forest until you felt secure and safe, and then he would leave you there to watch the darkness creeping in. And he would not promise you death, He would promise you salvation, only to tug the rug from beneath your feet as soon as you were foolish enough to believe him.

And therein lies his power.
Atmosphere. A love of the language.
Economy of words.
Tension.
Dread.
And powerful endings that reverse expectation and punch the reader right in the gut."

From the Foreword by Kealan Patrick Burke

The storytellers in this volume have re-created the style that Charlie perfected.

Very Fine- with a slight wrinkle to one of the spine corners as shown. Otherwise a wonderful bright clean copy without any flaws. No marks, writings , or stamps. Clean & straight boards. No attached bookplates or indication of any removed. A well-cared for book, protected from any potential damage. Unread with square and tight spine. Photos of actual item.