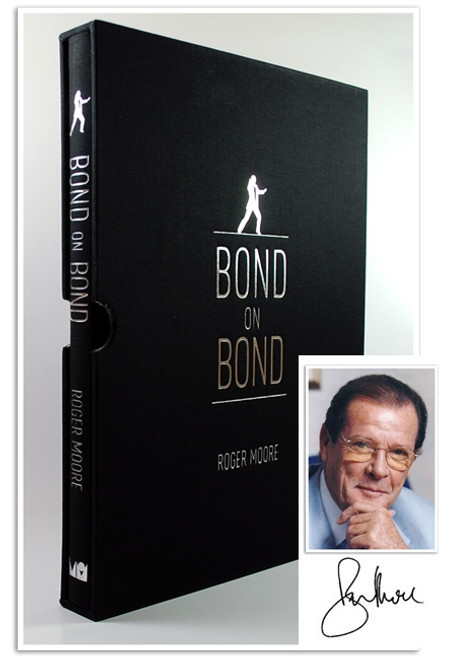 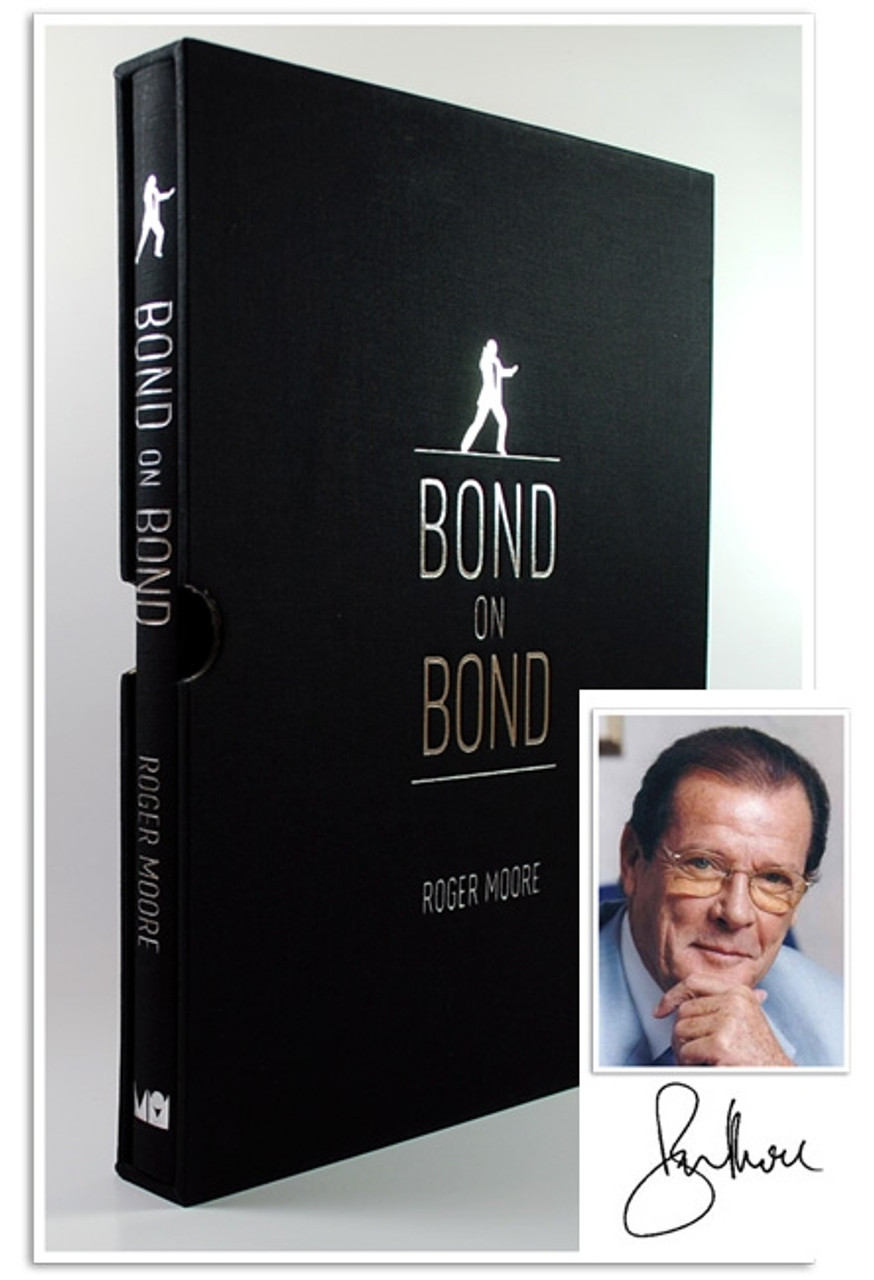 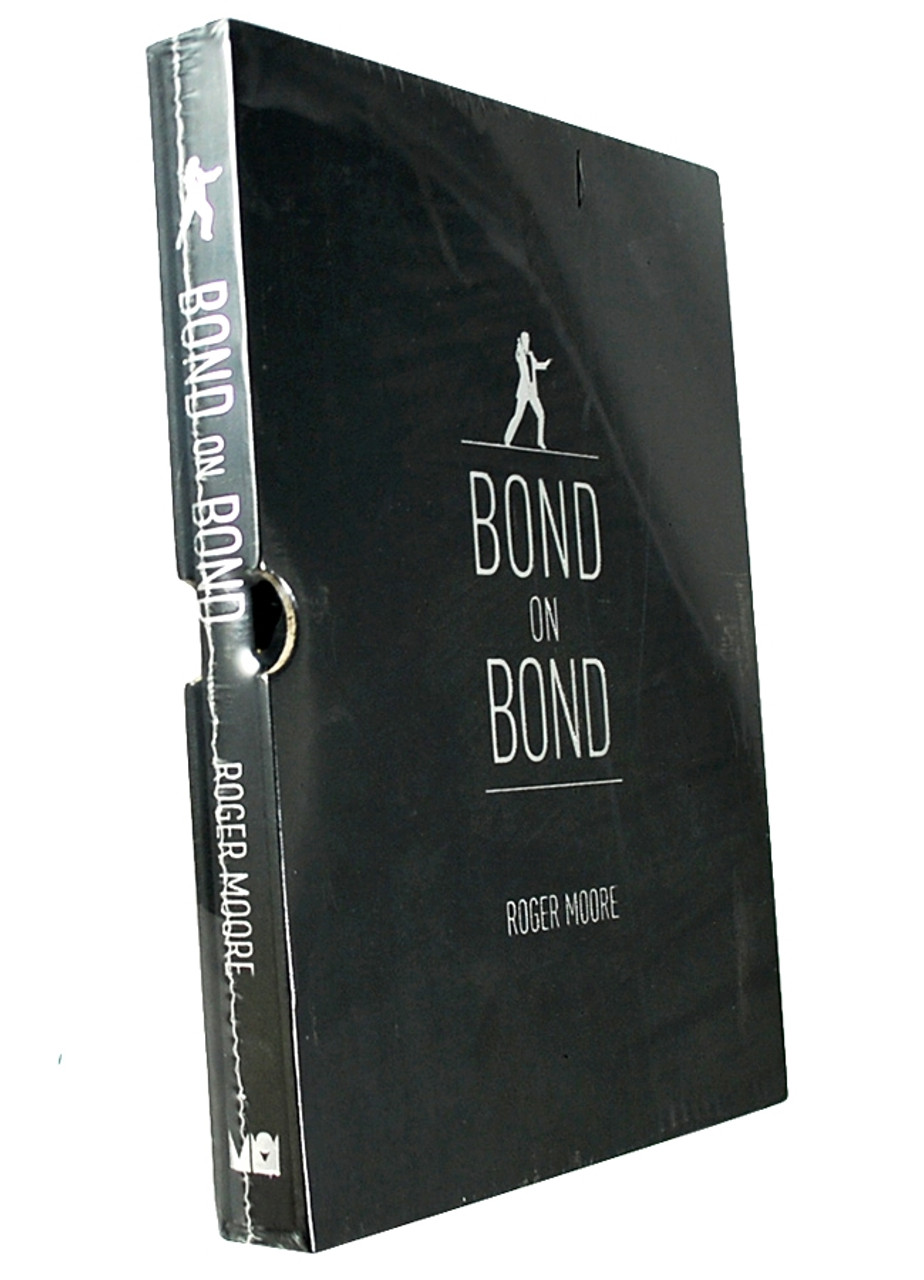 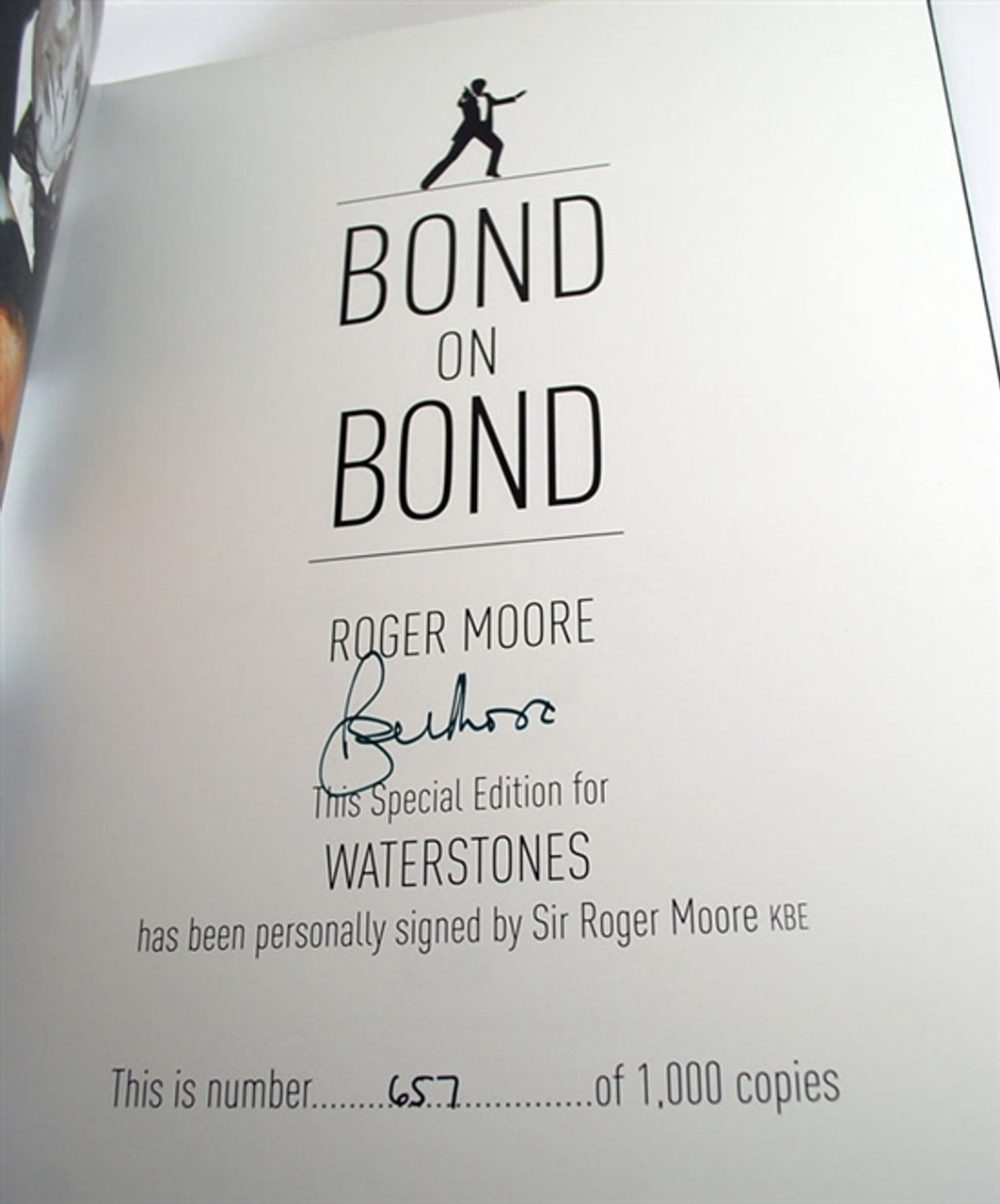 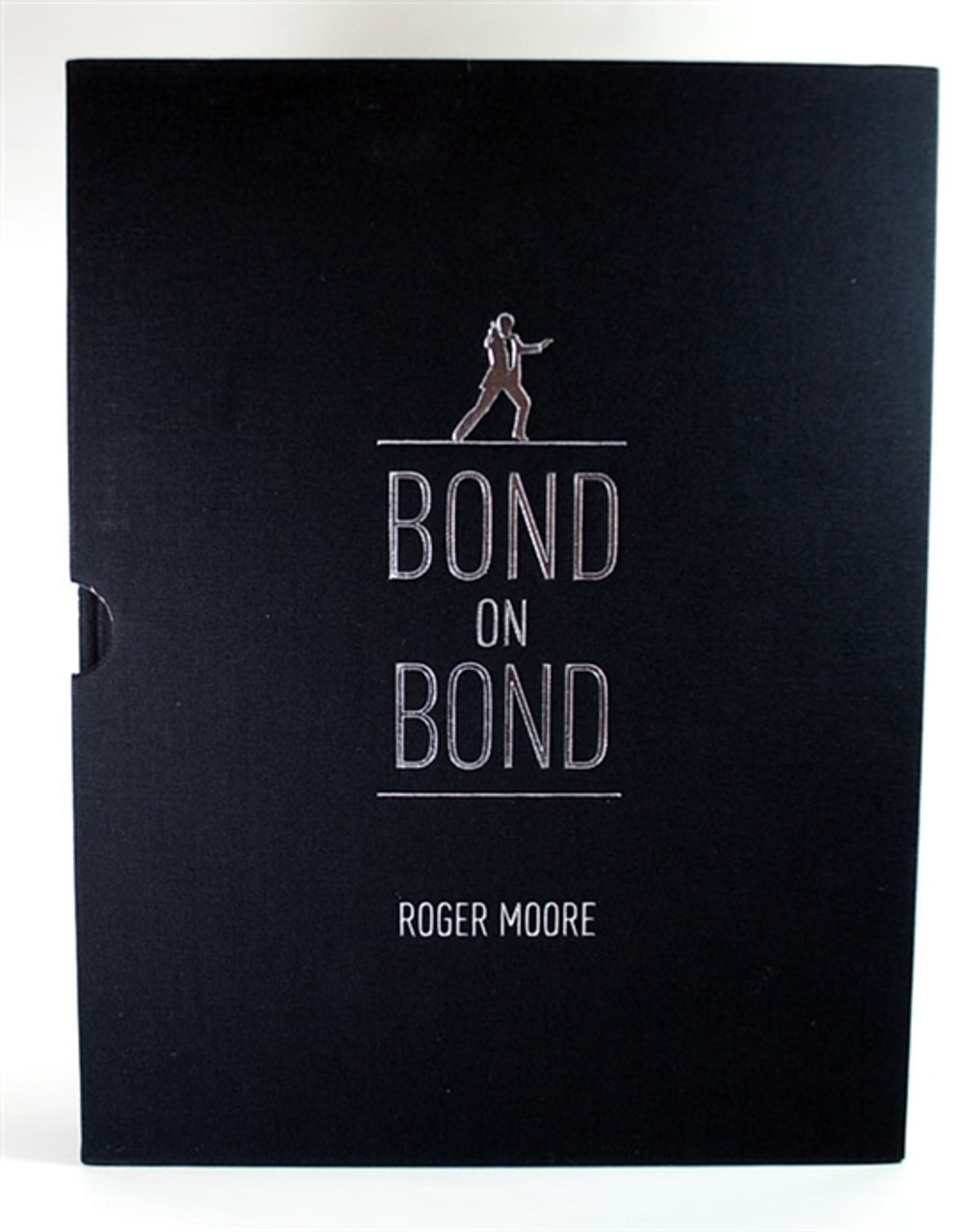 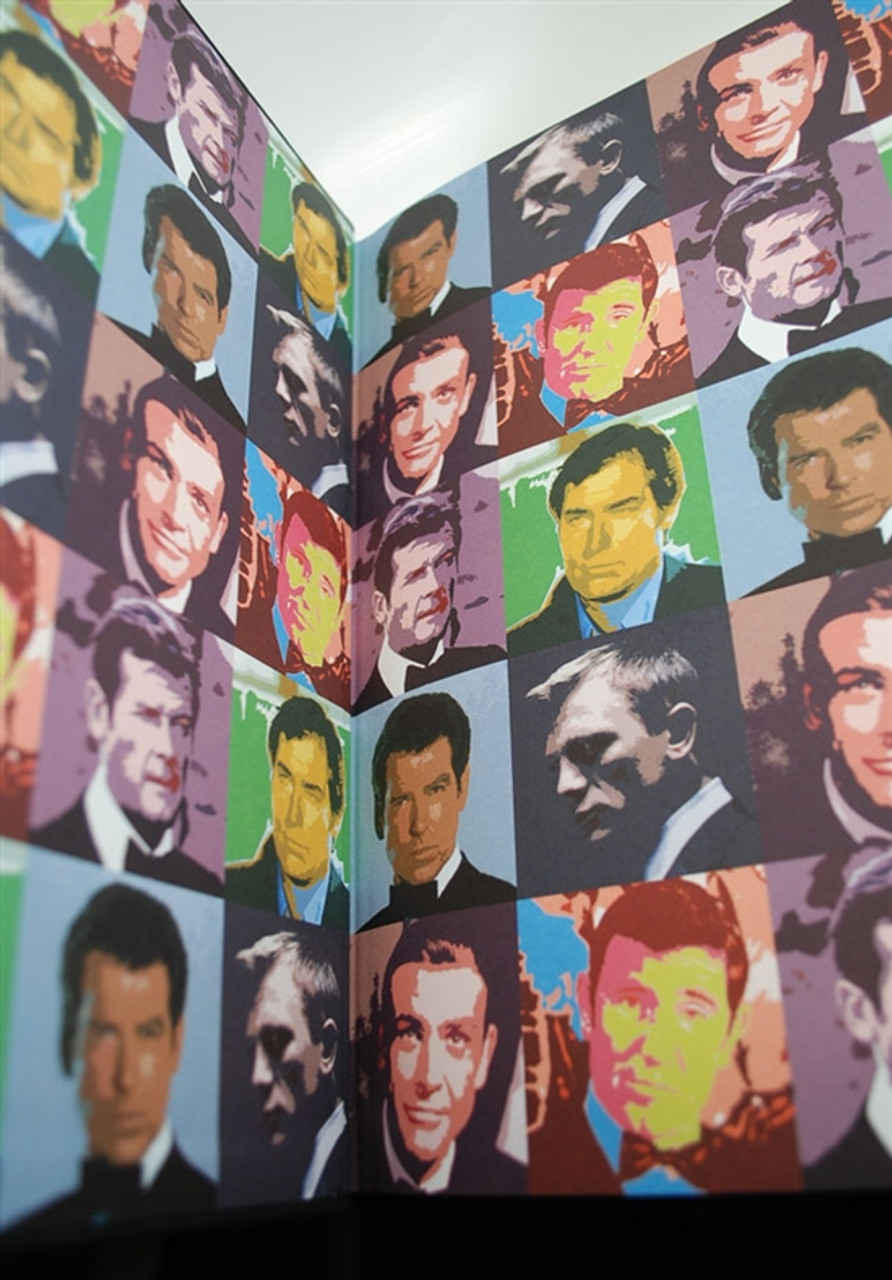 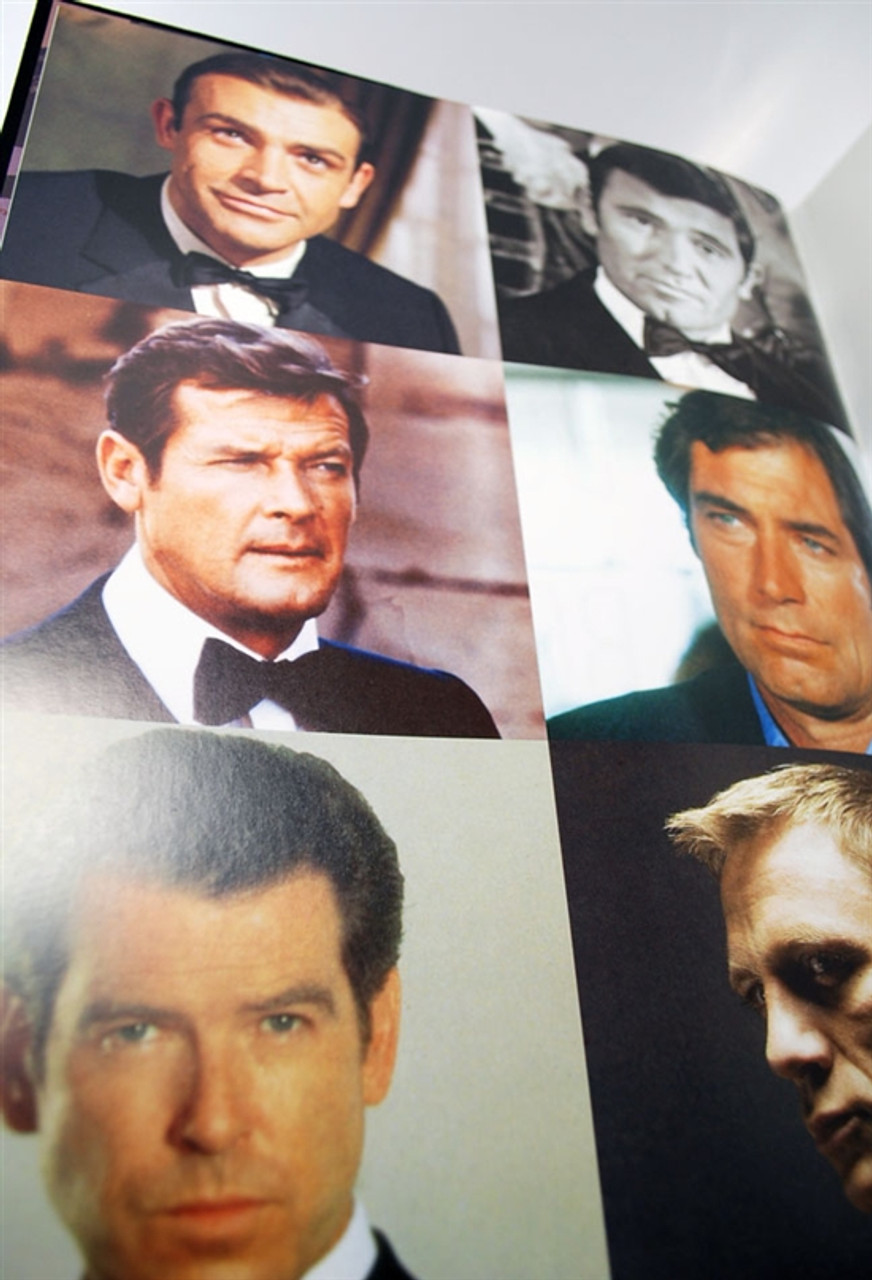 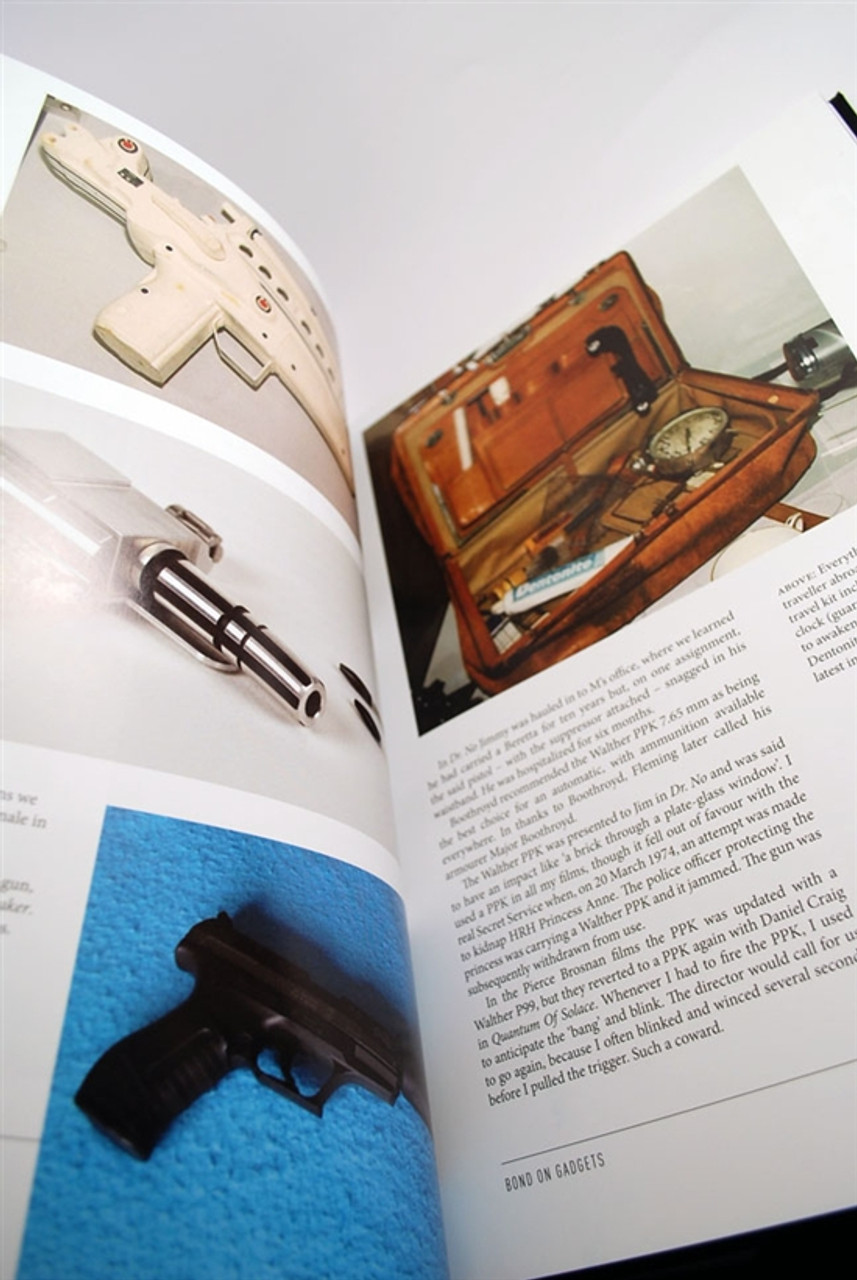 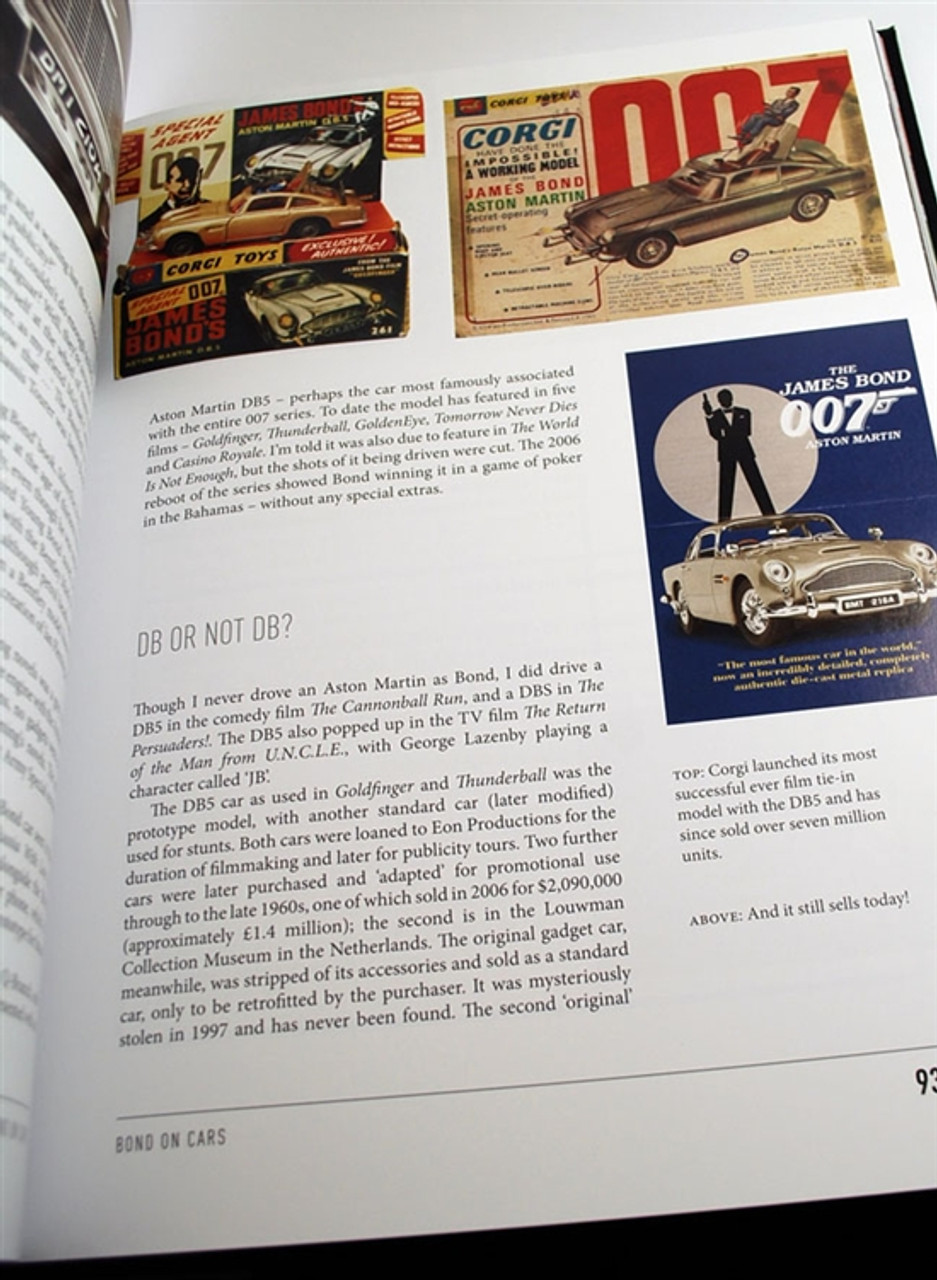 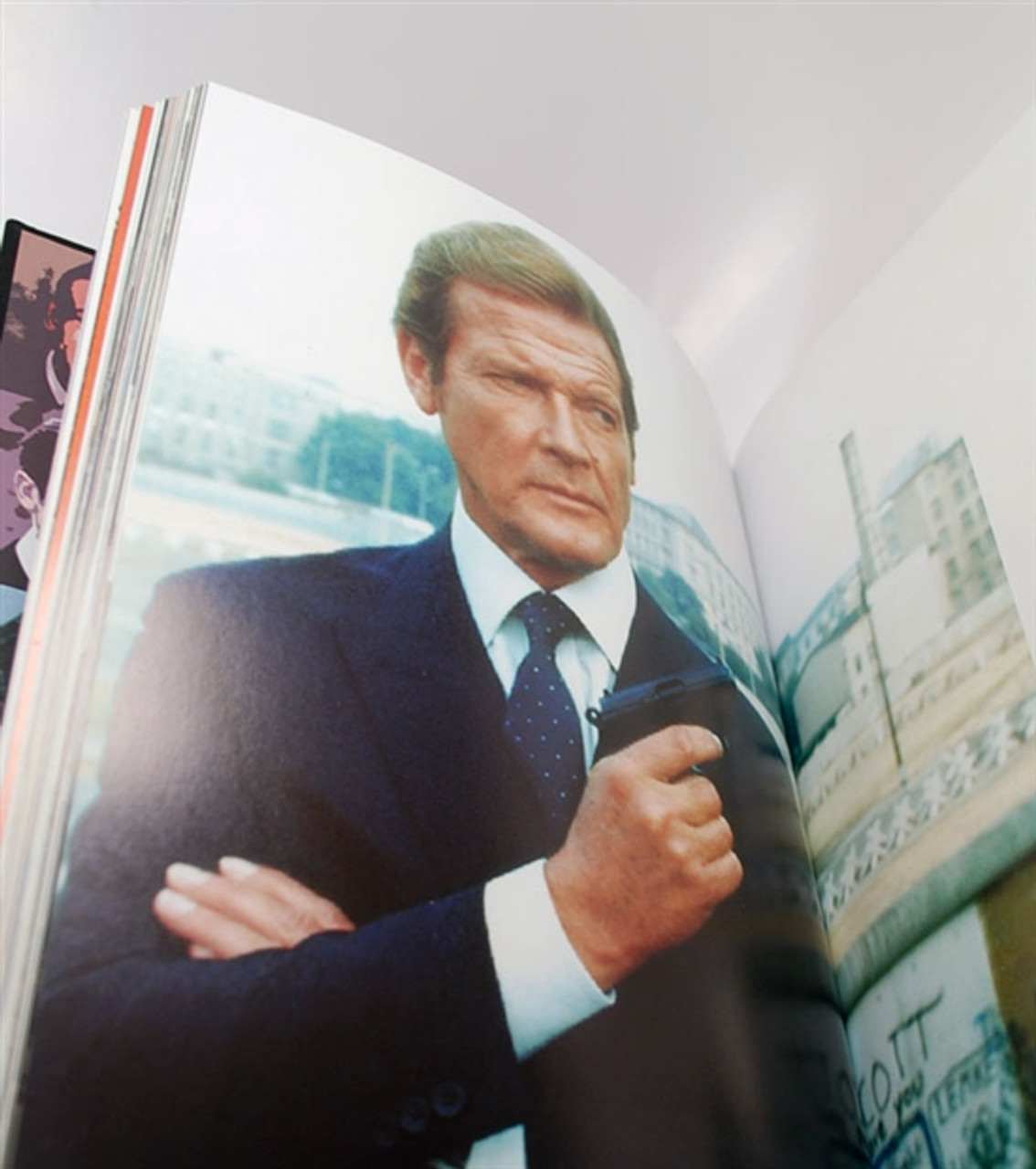 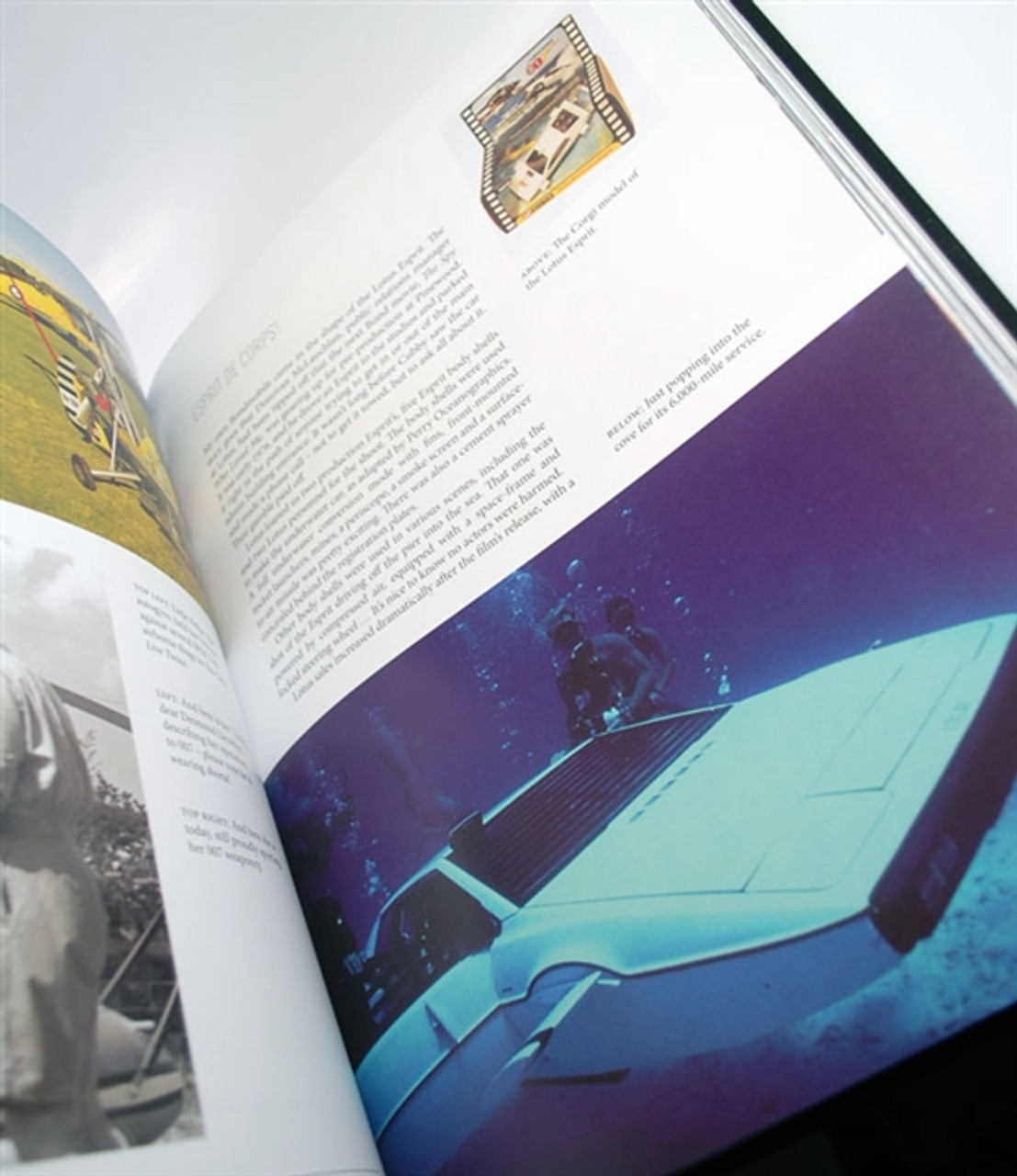 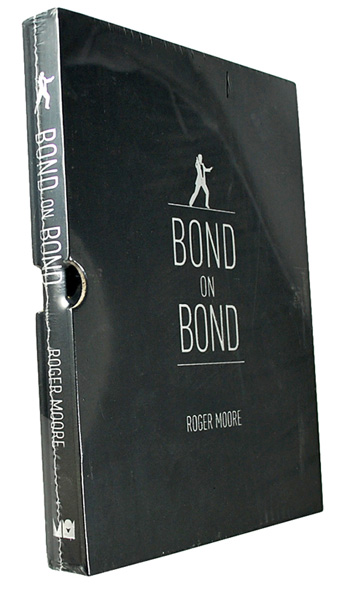 October 2012 marks the 50th anniversary of the "James Bond" film series and this book is sure to become a rare collector's item.
This edition has been personally hand signed by Roger Moore directly into the book.

The definitive anthology on the "James Bond" film series, by Sir Roger Moore, KBE, who played the title role from 1973 to 1985, this book features rare photographs from the film sets, shared from Moore's personal collection.


Condition: As New. Very Fine with the original shrink-wrap still present on the book. The condition is of the highest quality without any discernible flaws. The corners are sharp and not bumped.

The Bond movies remain the longest continually running film series in movie history, and 2012 marks its fiftieth anniversary. While there have been many actors that have taken on the coveted role of James Bond, the most renowned 007 - and the one with most panache and charisma - is undoubtedly Sir Roger Moore, KBE. To celebrate the film franchise's wonderful heritage, Roger Moore has written a book that features all the Bond movies, along with a wonderfully witty account of his own involvement in them.

From the girls to the villains, from the cars to the cocktails, from the gadgets to the locations, this beautiful book is illustrated with many iconic images from all the films plus many previously unseen shots. This is the ultimate James Bond book, written by the ultimate James Bond, with all the affection and good humour he brought to the role. It is the perfect gift for all fans of this much-loved series.

Sealed in the original shrink-wrap from the publisher. Very Fine without any flaws. The condition is of the highest quality.