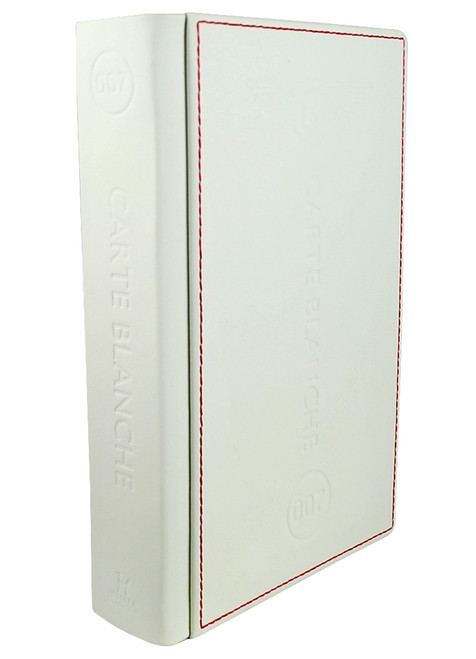 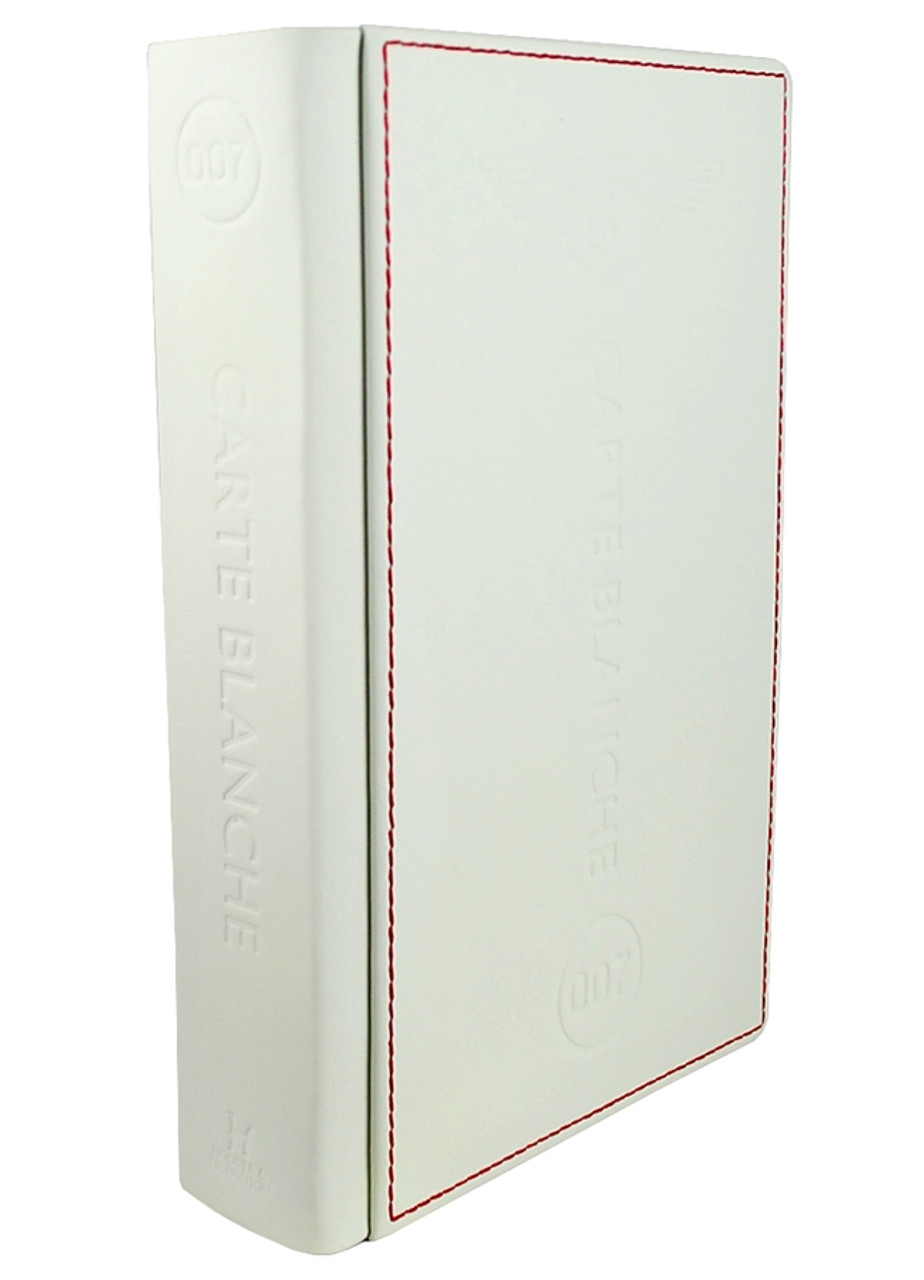 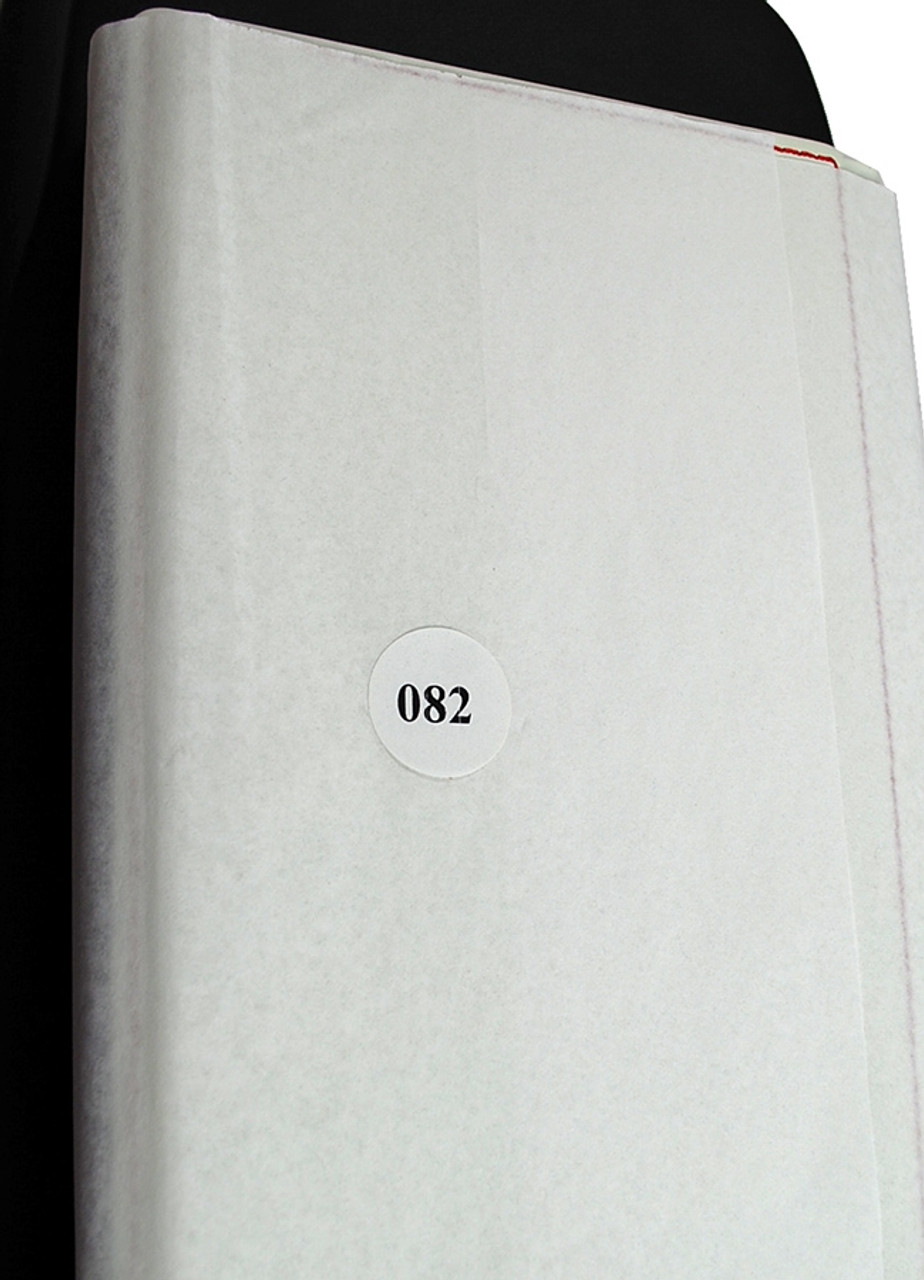 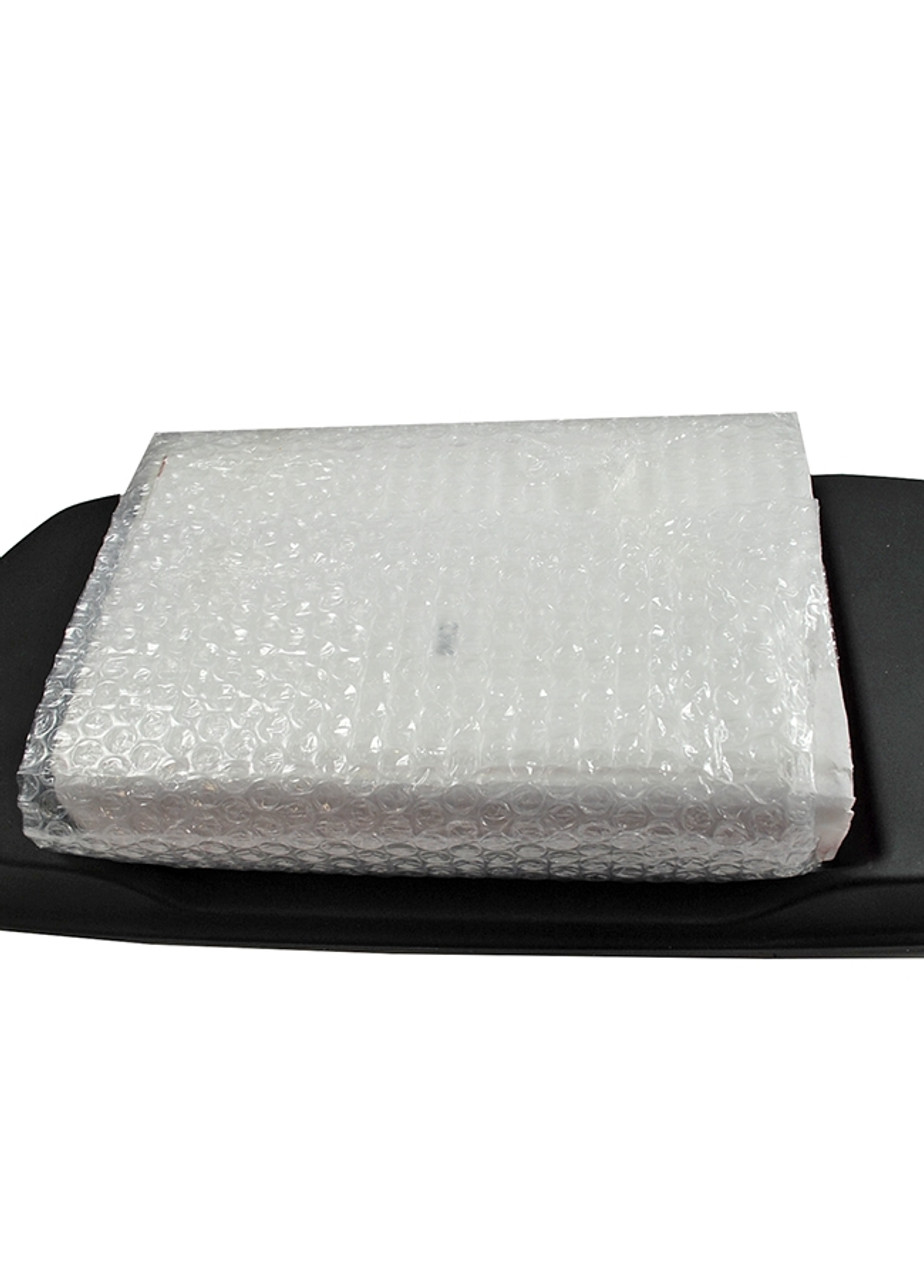 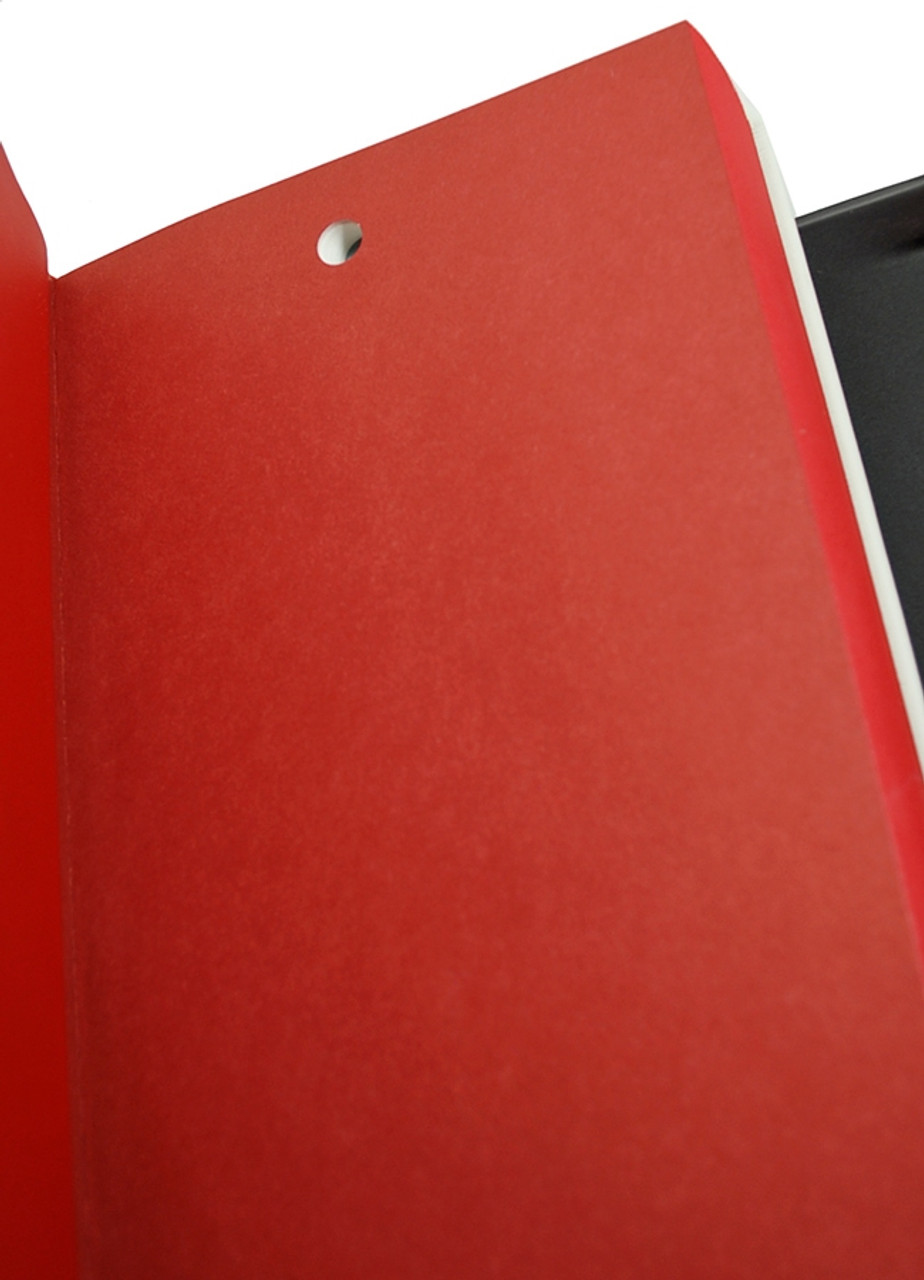 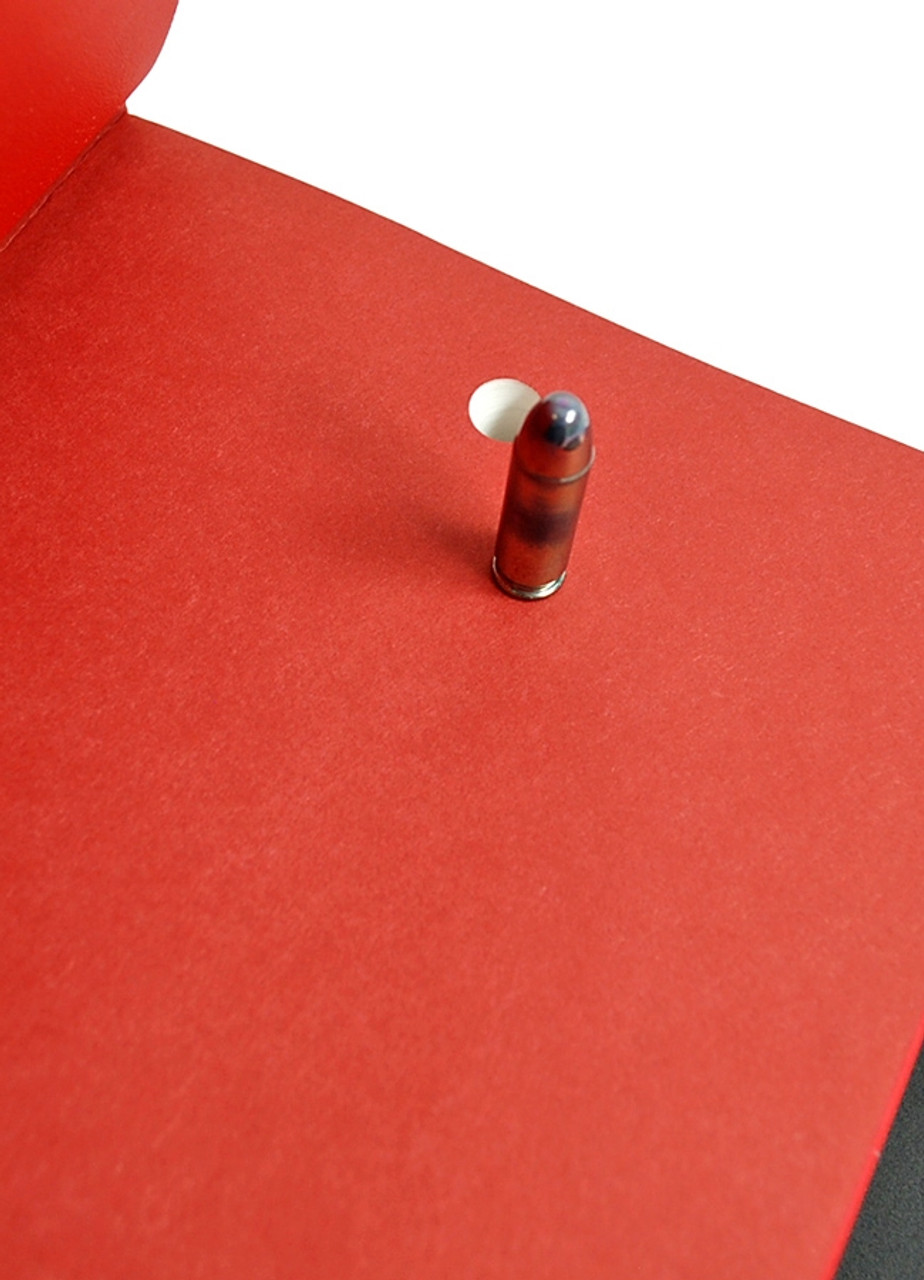 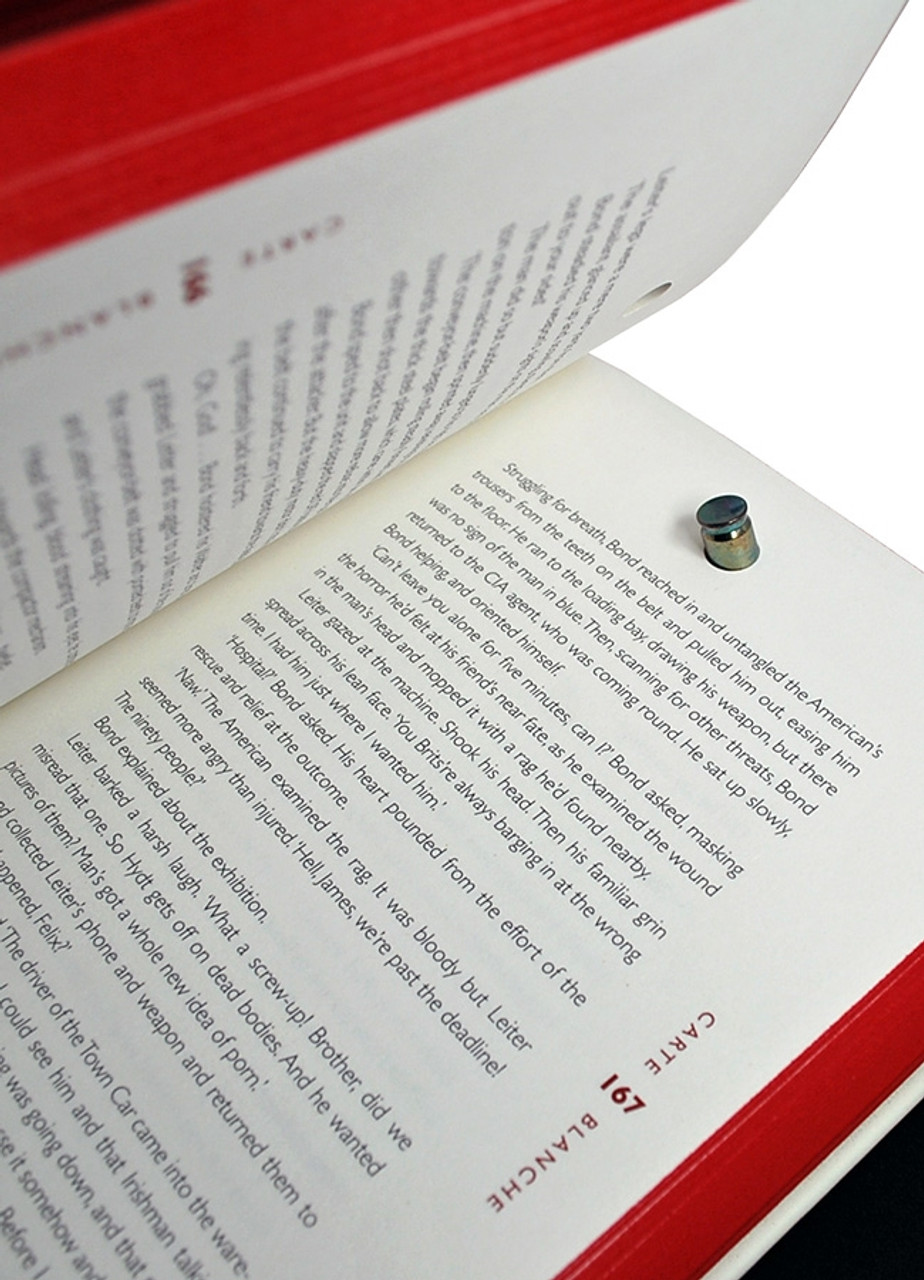 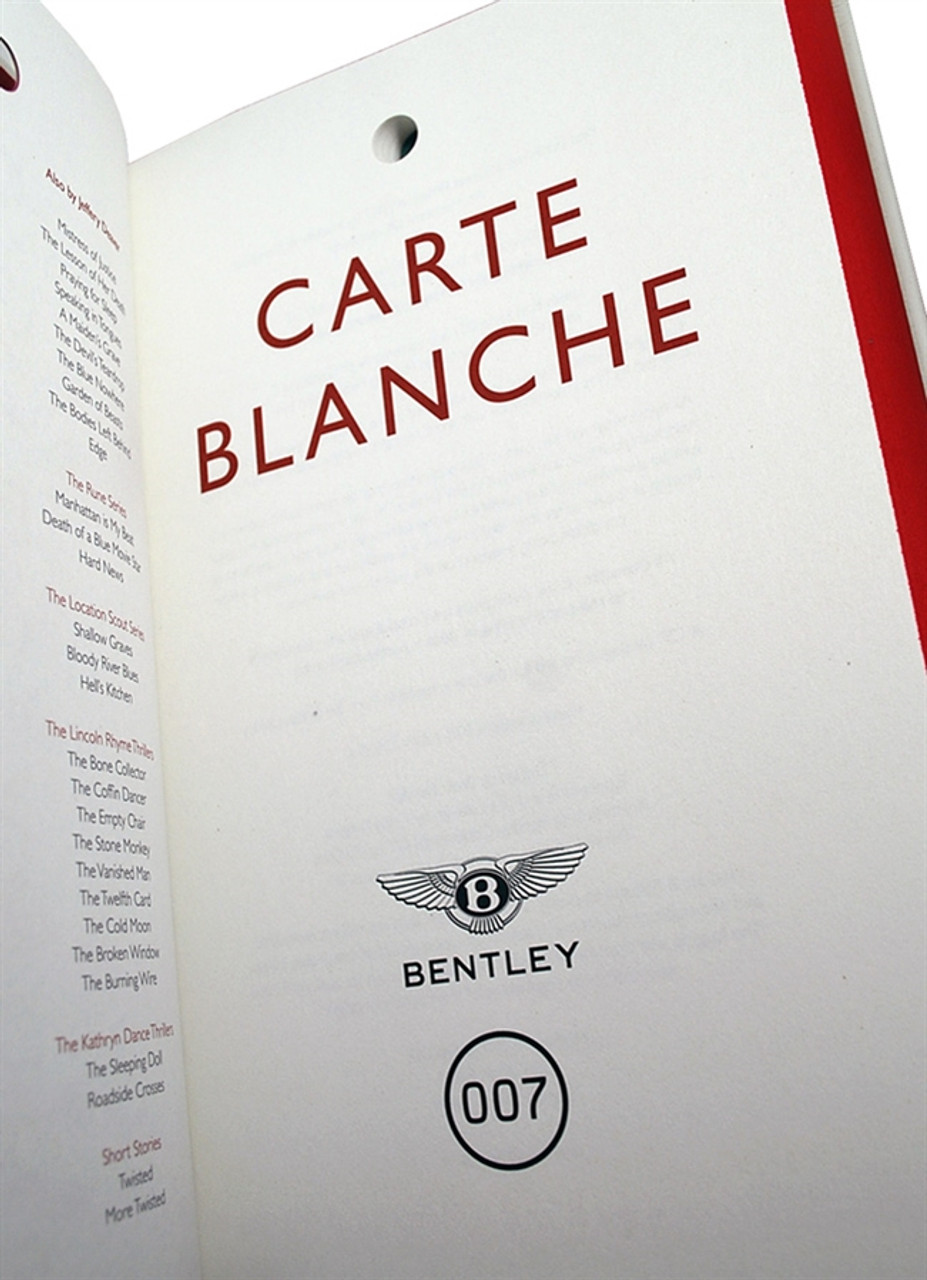 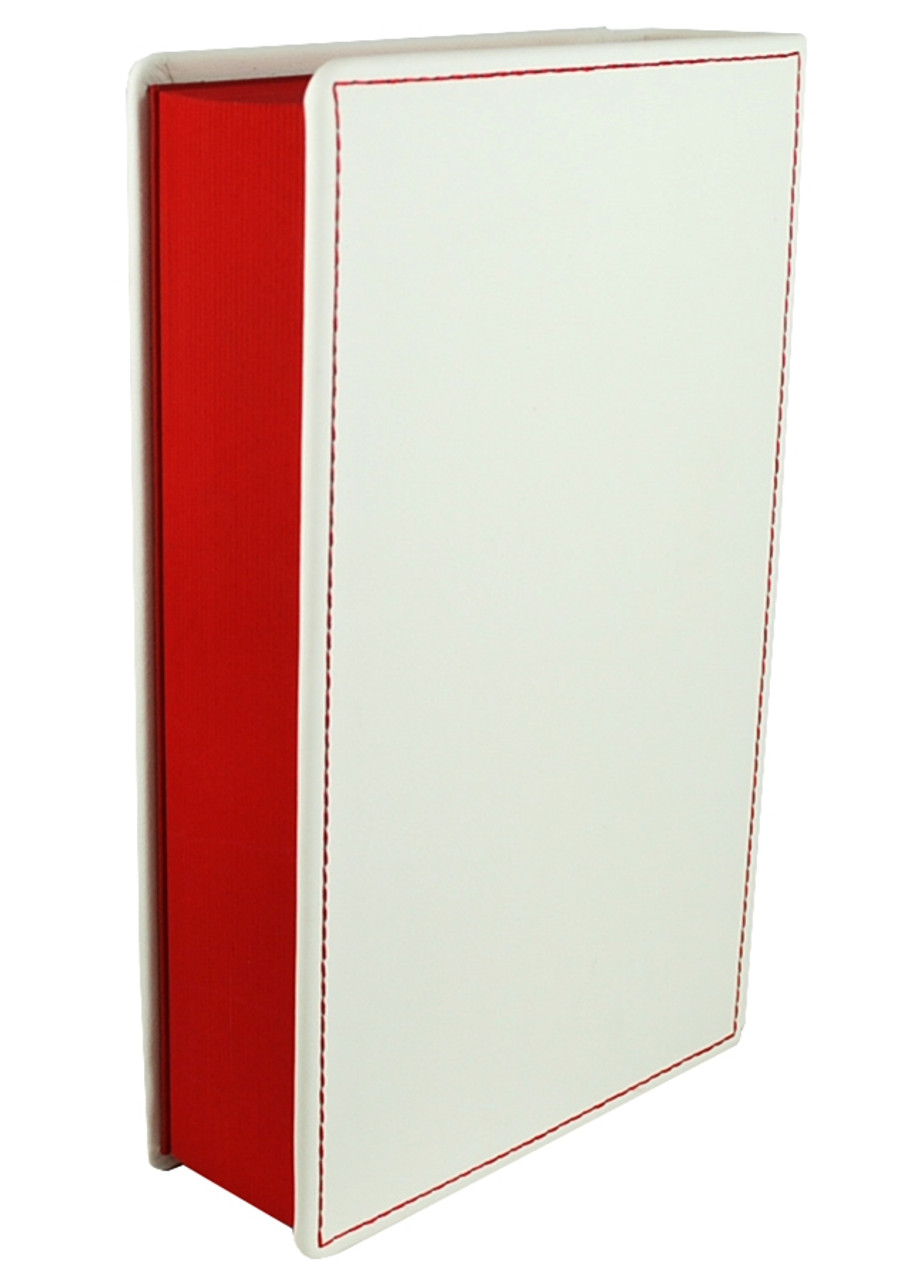 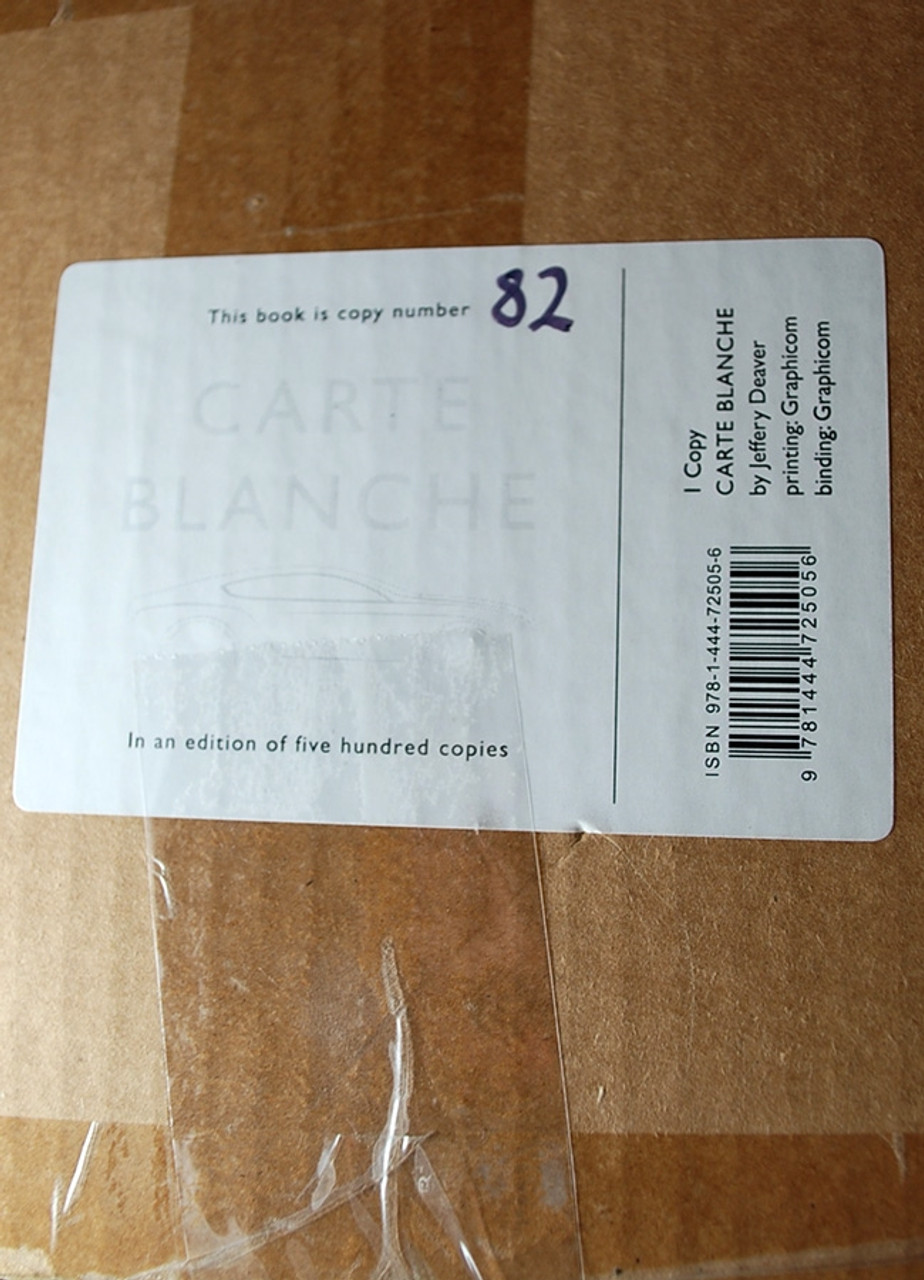 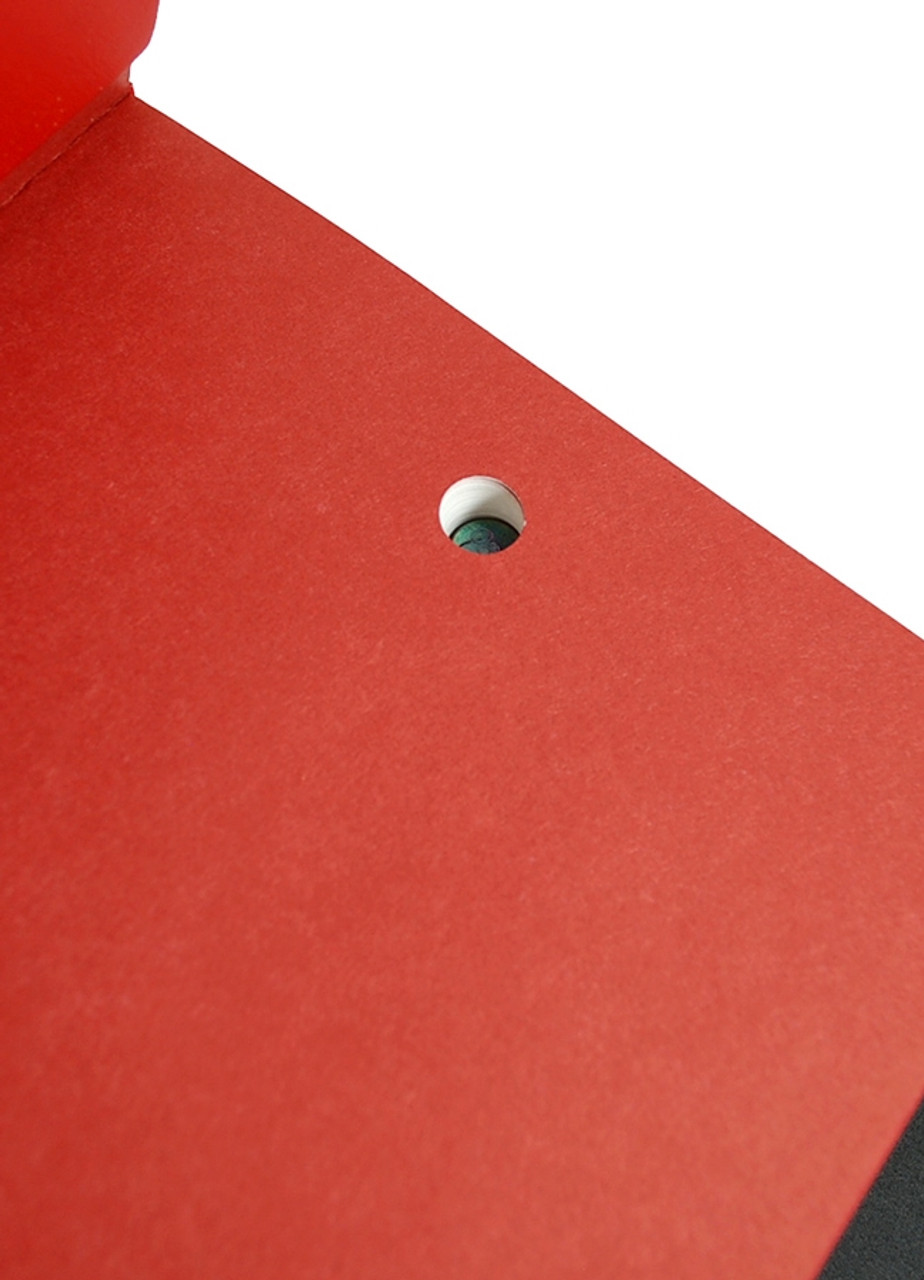 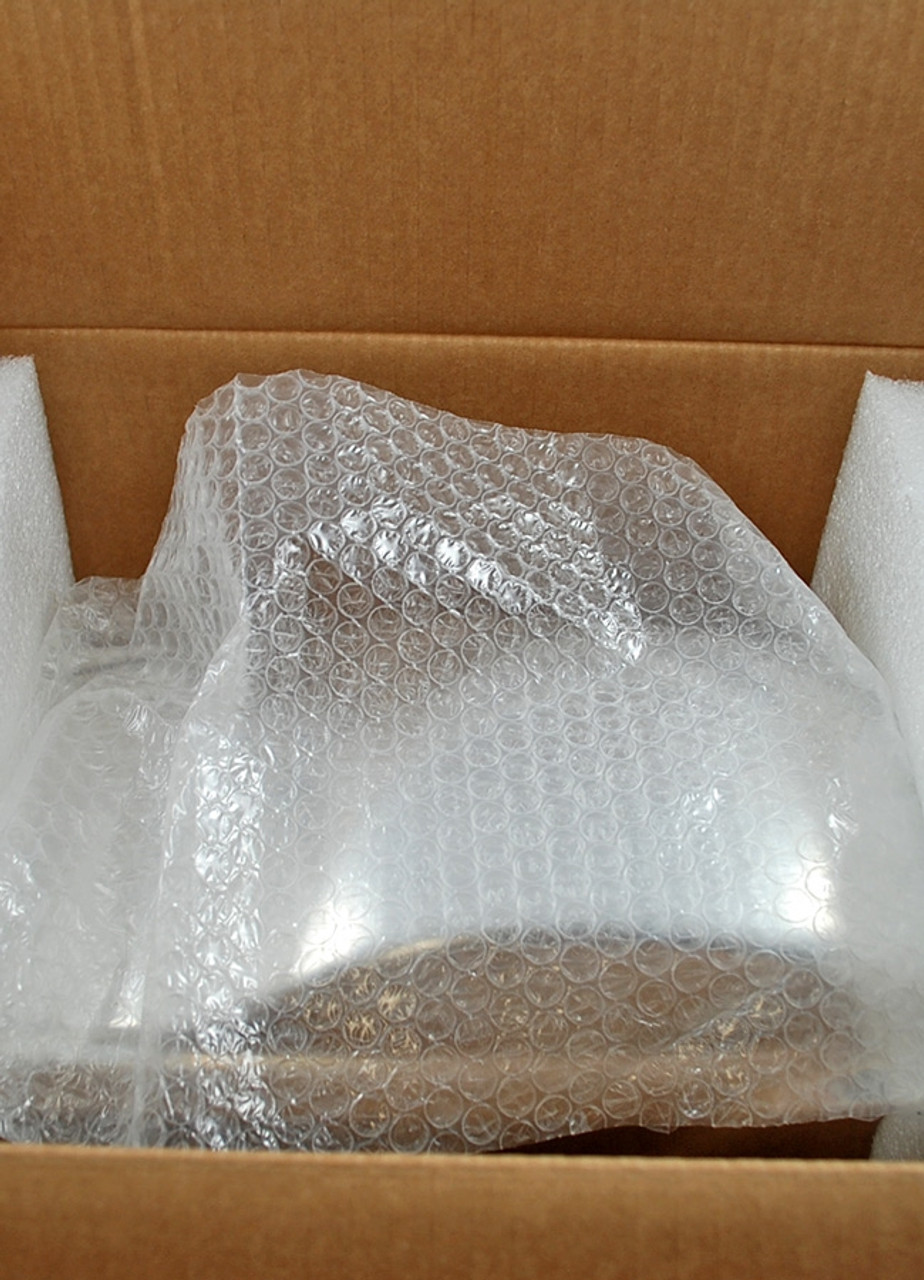 Be one of only 500 collectors in the world to own this special James Bond Bentley Motors Edition of Carte Blanche.


Carte Blanche is a James Bond novel written by Jeffery Deaver. Commissioned by Ian Fleming Publications, it was published in the United Kingdom by Hodder & Stoughton on 26 May 2011 and was released in the United States by Simon & Schuster on 14 June 2011. Carte Blanche is the thirty-seventh original James Bond novel and the first to have a contemporary setting since The Man with the Red Tattoo by Raymond Benson was published in 2002. The title and cover artwork were unveiled on 17 January 2011, at a special launch event at the InterContinental Hotel in Dubai

Carte Blanche updates James Bond's backstory to fit with the 21st century setting. Jeffery Deaver has stated that his James Bond will have been born in 1979, making him a veteran of the war in Afghanistan (Operation Herrick) instead of a World War II veteran and Cold War secret agent as originally conceived by creator Ian Fleming.

About this special limited edition

To celebrate the release of CARTE BLANCHE, the new James Bond book by Jeffery Deaver, on 26 May 2011, publisher Hodder & Stoughton has partnered with Bentley Motors to create an exclusive Bentley special edition: the ultimate luxury edition of the highly anticipated new James Bond adventure. The 500 limited edition copies are available for pre-order from Tuesday 26 April 2011, exactly a month before publication date. Huge worldwide demand is anticipated for this new special edition after Bentley’s collaborative bespoke book for the previous Bond novel, DEVIL MAY CARE by Sebastian Faulks, sold out within days.


Ian Fleming always admired the stately beauty of the Bentley and, as a result, James Bond owned three Bentleys over the course of the 14 original Bond novels. In CARTE BLANCHE, award-winning thriller writer Jeffery Deaver reunites Bond with this classic marque. In this contemporary adventure, the agent will be behind the wheel of the beautifully sculpted and sophisticated new Bentley Continental GT.

The design team at Bentley worked closely with Hodder & Stoughton to capture the spirit of Bond and Bentley. A team of seven designers submitted proposals for the edition and the final design came from Bentley Senior Designer Brett Boydell. He comments: “As a designer it doesn’t get much better than a brief of CARTE BLANCHE! The design features radical concepts that we feel reflect the name of the book, the ideas inherent in the Bond legacy, and the design principles we are passionate about.”

This special edition links the legendary hero with the iconic automobile in the most spectacular way. Each copy of the special edition is custom-produced to Bentley’s exacting standards and arrives inside a stunning metal case. The result is a striking and unique collector’s item. The special edition is strictly limited to 500 copies worldwide at a price of £1,000 each. They will be available to pre-order worldwide through www.007carteblanchebentley.com. The editions will be delivered after publication date.

The case of the Bentley special edition is inspired by the deserts of Dubai – one of the exotic locations Bond finds himself in within the new novel – and the new Bentley Continental GT, Bond’s car of choice in the book.

Like the exterior of the GT, the case is made from polished aluminum, giving it a seamless and aerodynamic shape. More sculpture than car, it evokes the GT’s signature outline, its metal skin making it look like the car has risen from the desert sand. To ensure the finished case meets Bentley’s renowned standards of quality, an automotive supplier was employed to create the case to automotive standards using a specially commissioned machine.

In deference to the title CARTE BLANCHE; the book itself is bound in white Nappa leather, the same outstanding grade of leather used in a Bentley’s interior, mimicking the interior of the GT with its contrast of white leather trim and Pillar Box red edging. The title, author’s name and the familiar wings of the Bentley logo are carefully embossed into the front and foil-blocked onto the spine. The text is printed in two colours, black and red, on sumptuous ivory paper, with endpapers of a matching red leather. The pages are expertly cut and trimmed to reflect the handcrafted techniques of the Bentley construction process. As with the other details of the special edition, the colours are carefully selected from the Bentley range. The book sits on a base of black anodised aluminium, chosen not to mark the white leather.


In one last twist, playing on the idea of an agent being given Carte Blanche, is one of the most dramatic features of the design: a die-cut bullet hole that pierces pages of the book. Hidden within the pages is a single polished 9mm bullet, individually marked with a number distinct to each copy, making the edition truly unique.

Brett Boydell adds: “Bond destroys as well as he creates and saves. It was this element I needed to convey in my design. The reader has the excitement of finding the bullet housed in the centre of the pages with the text positioned so that the reading experience is undisturbed. I hope they find the book as exciting to hold and look at as the unfolding drama itself.”

VERY FINE GUARANTEED. A wonderful bright clean copy free of any markings, writings, or stamps. Sharp corners that are not bumped. Tight and square spine. Unread book. No attached bookplates or indication of any removed. Included the original shipping container from the publisher.