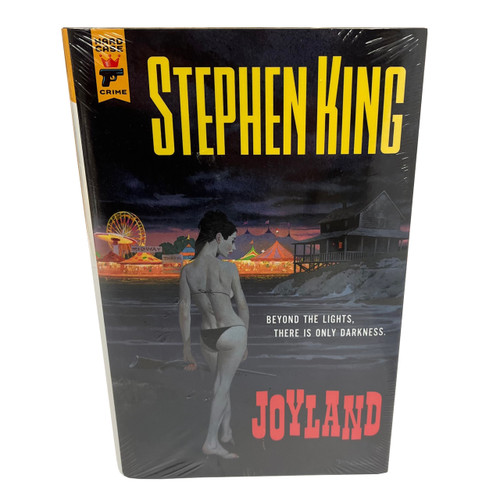 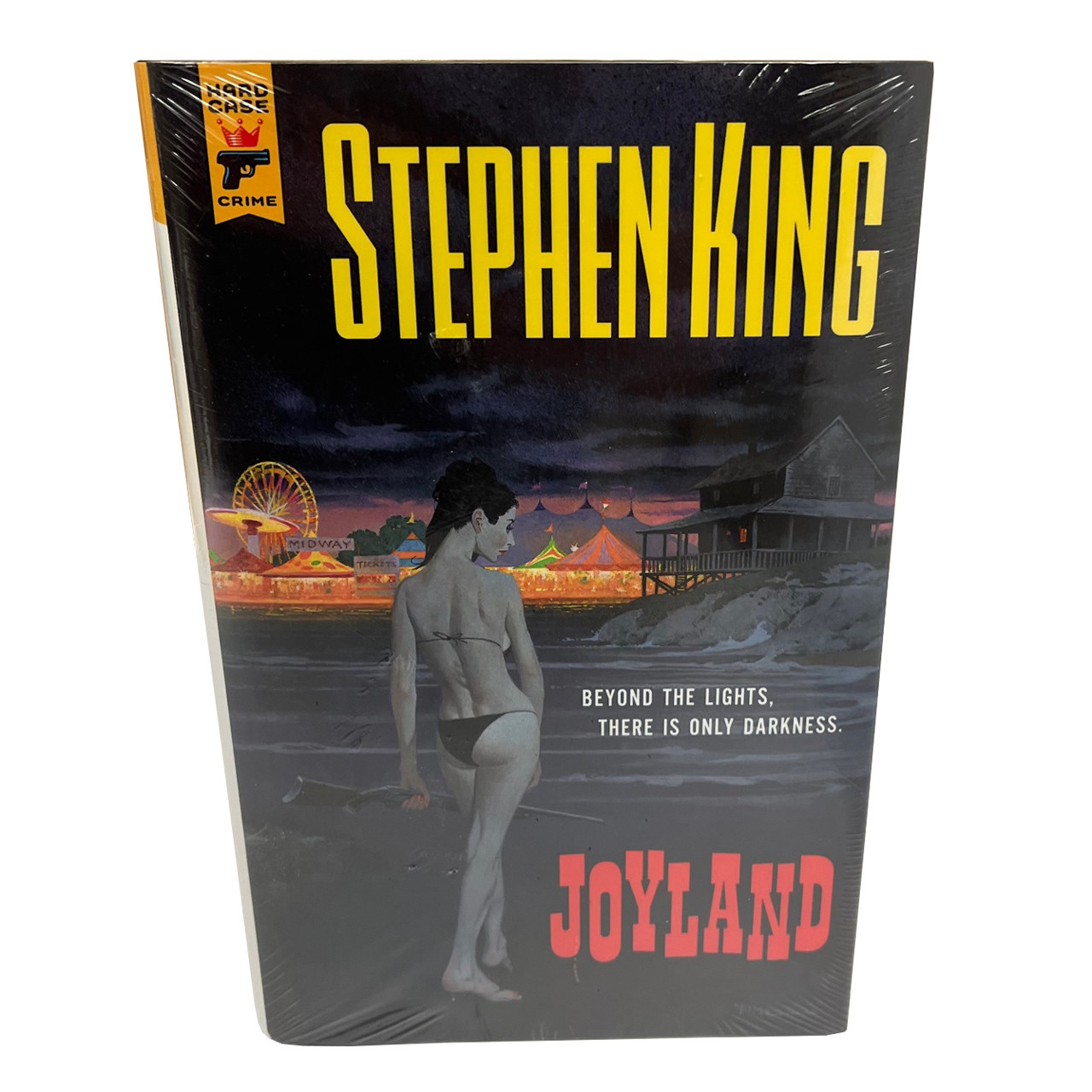 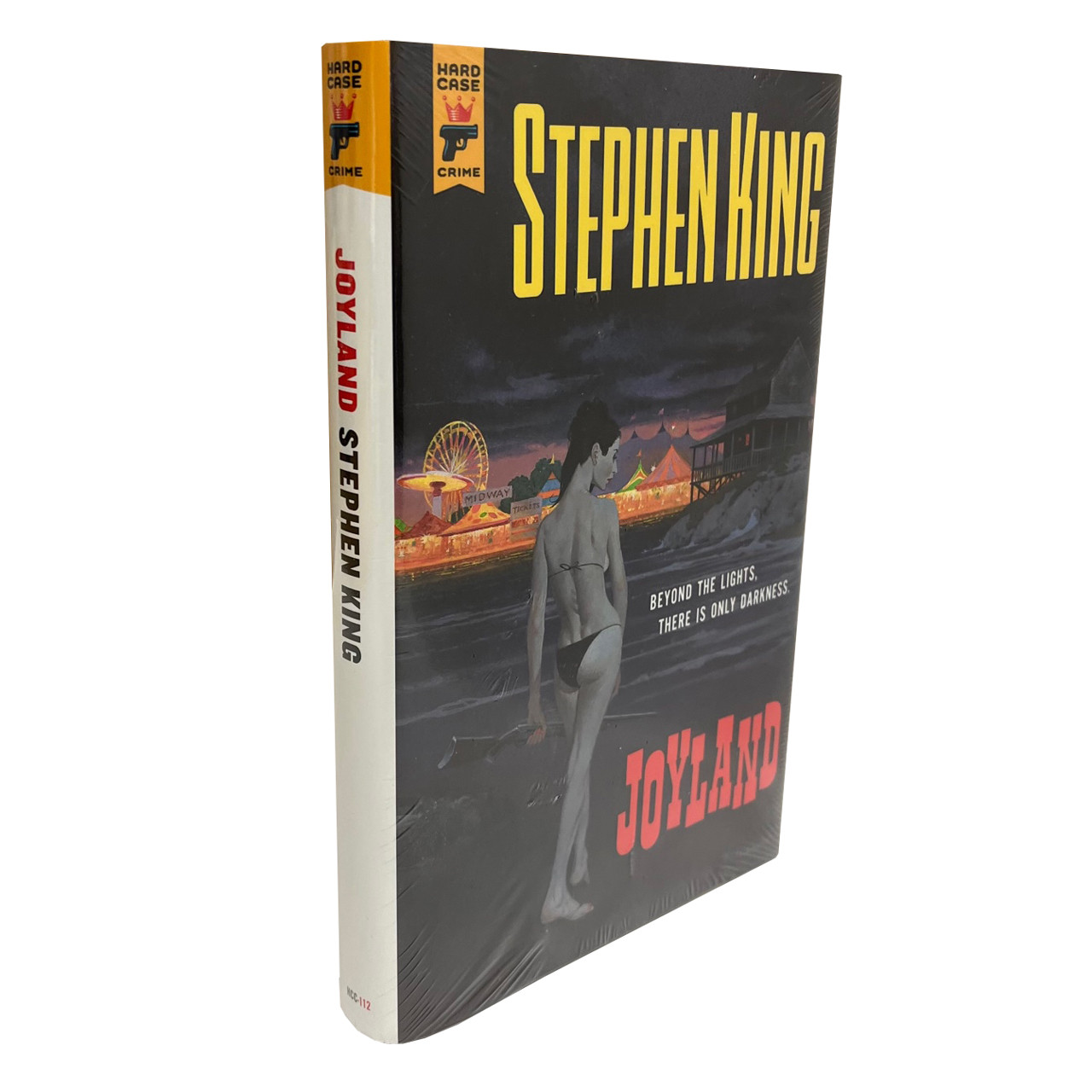 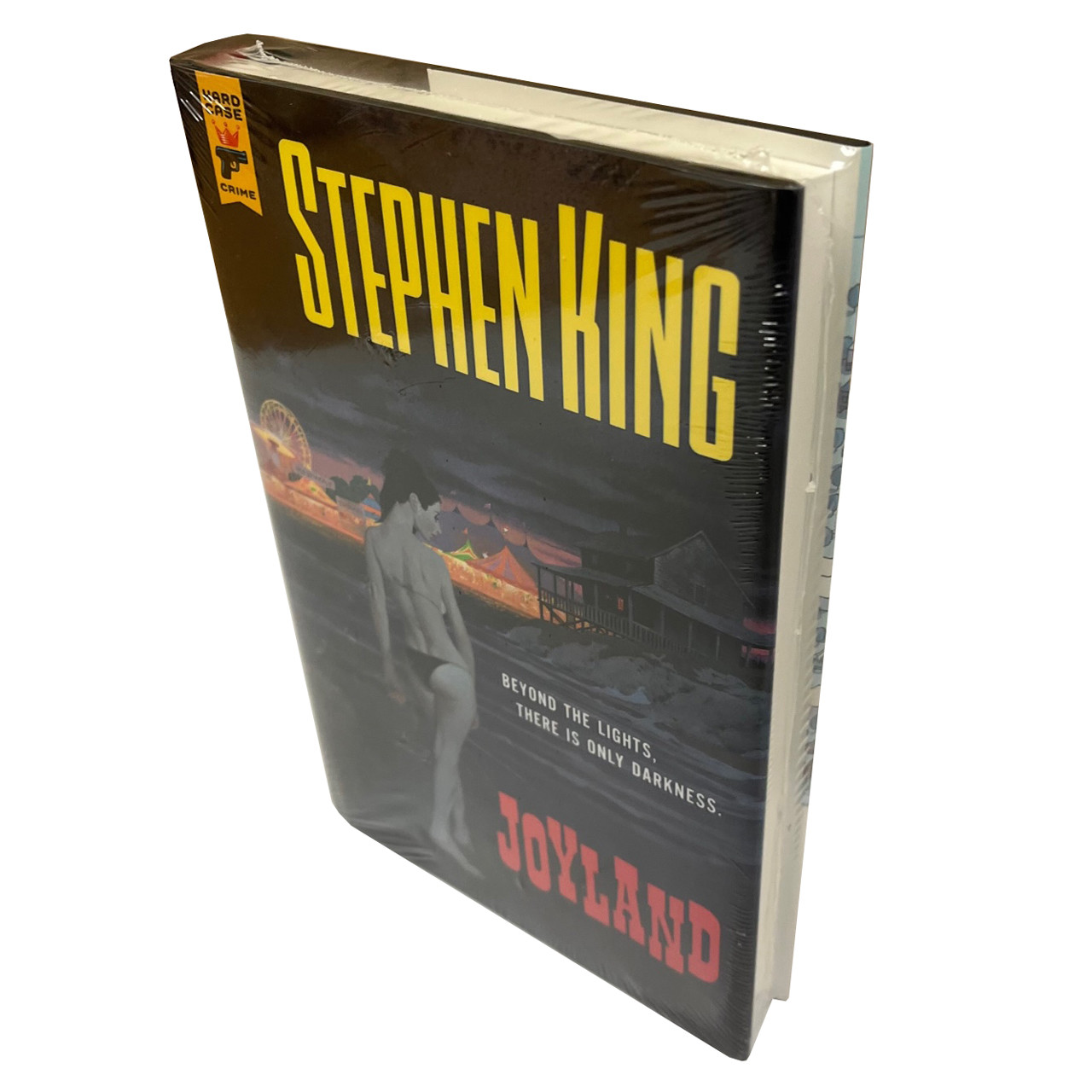 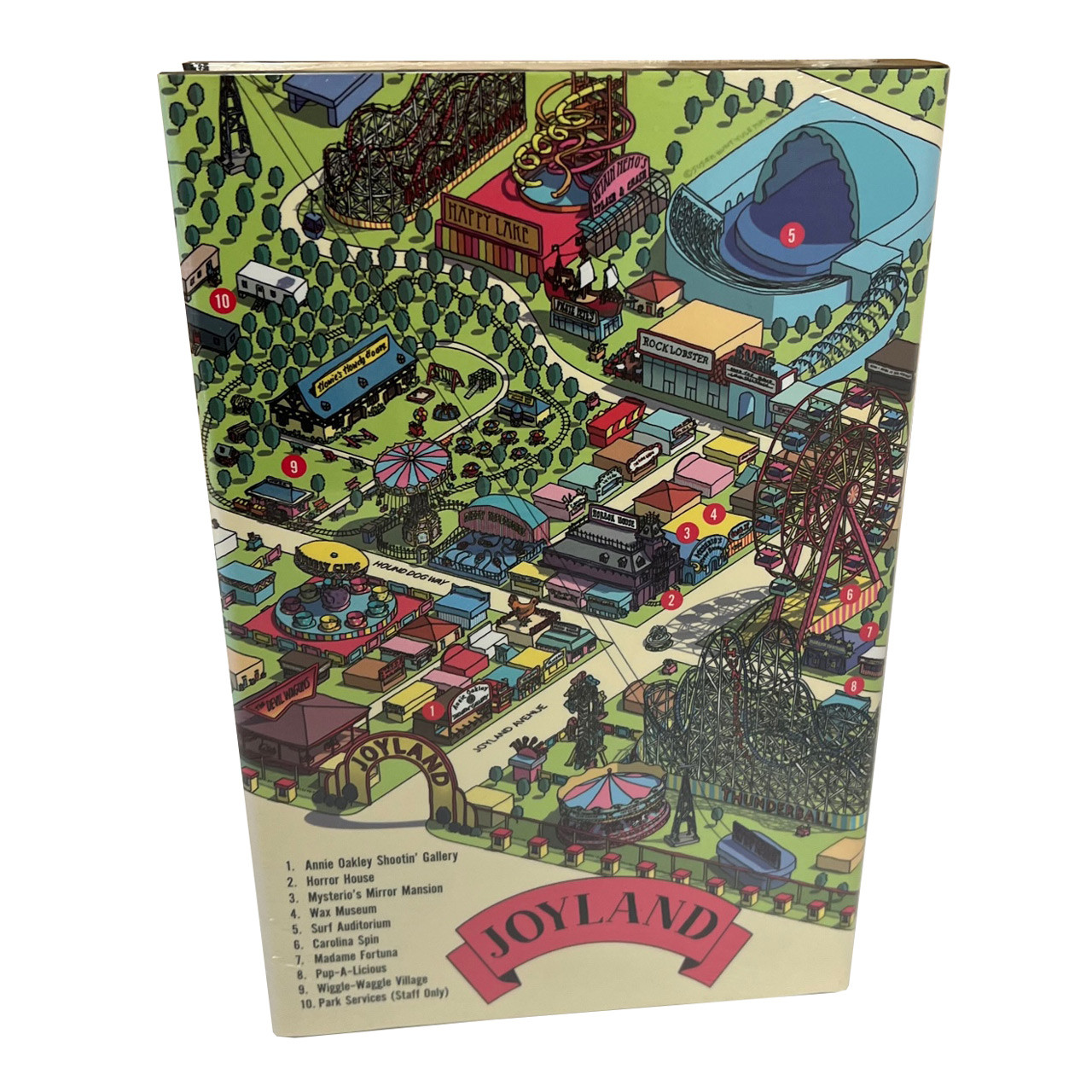 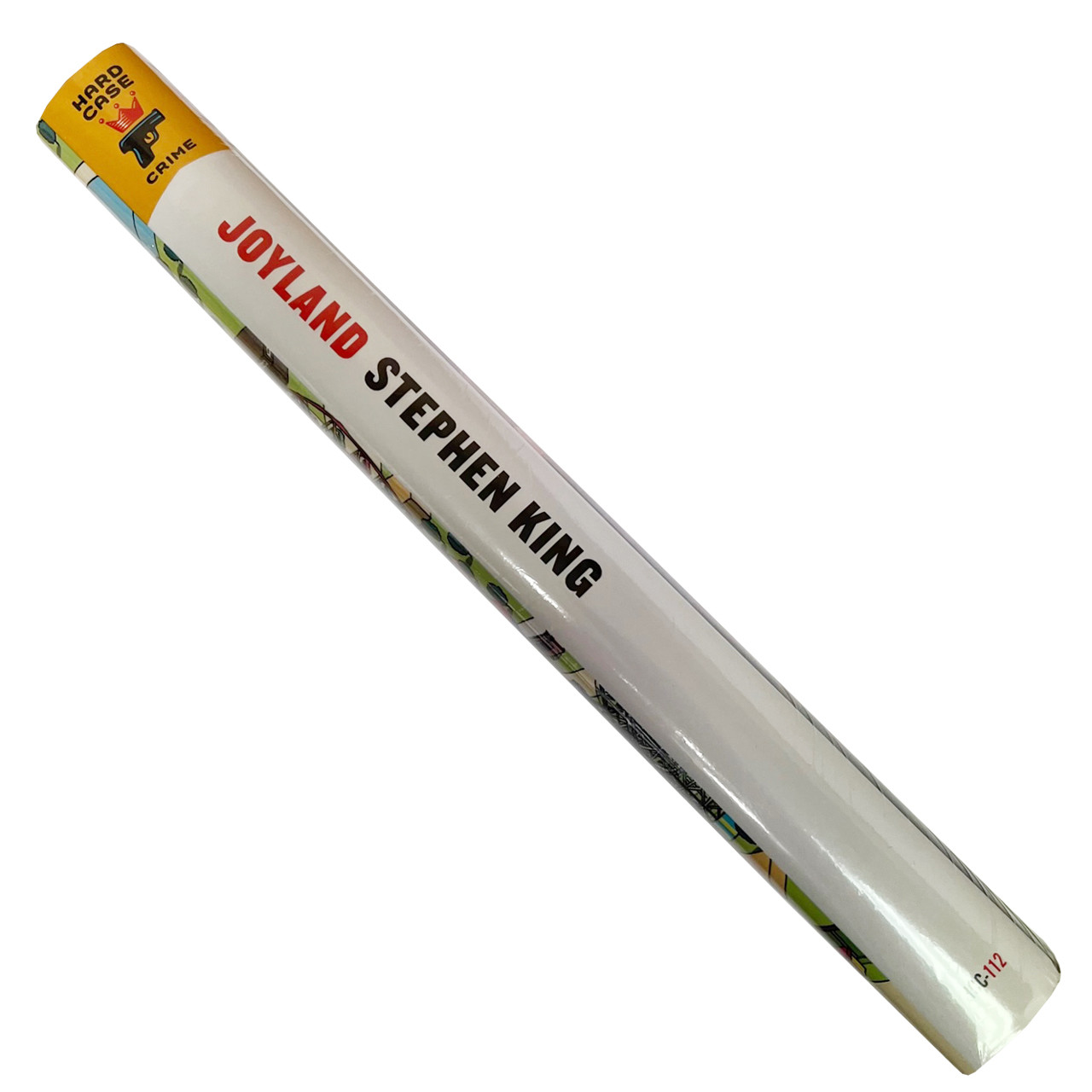 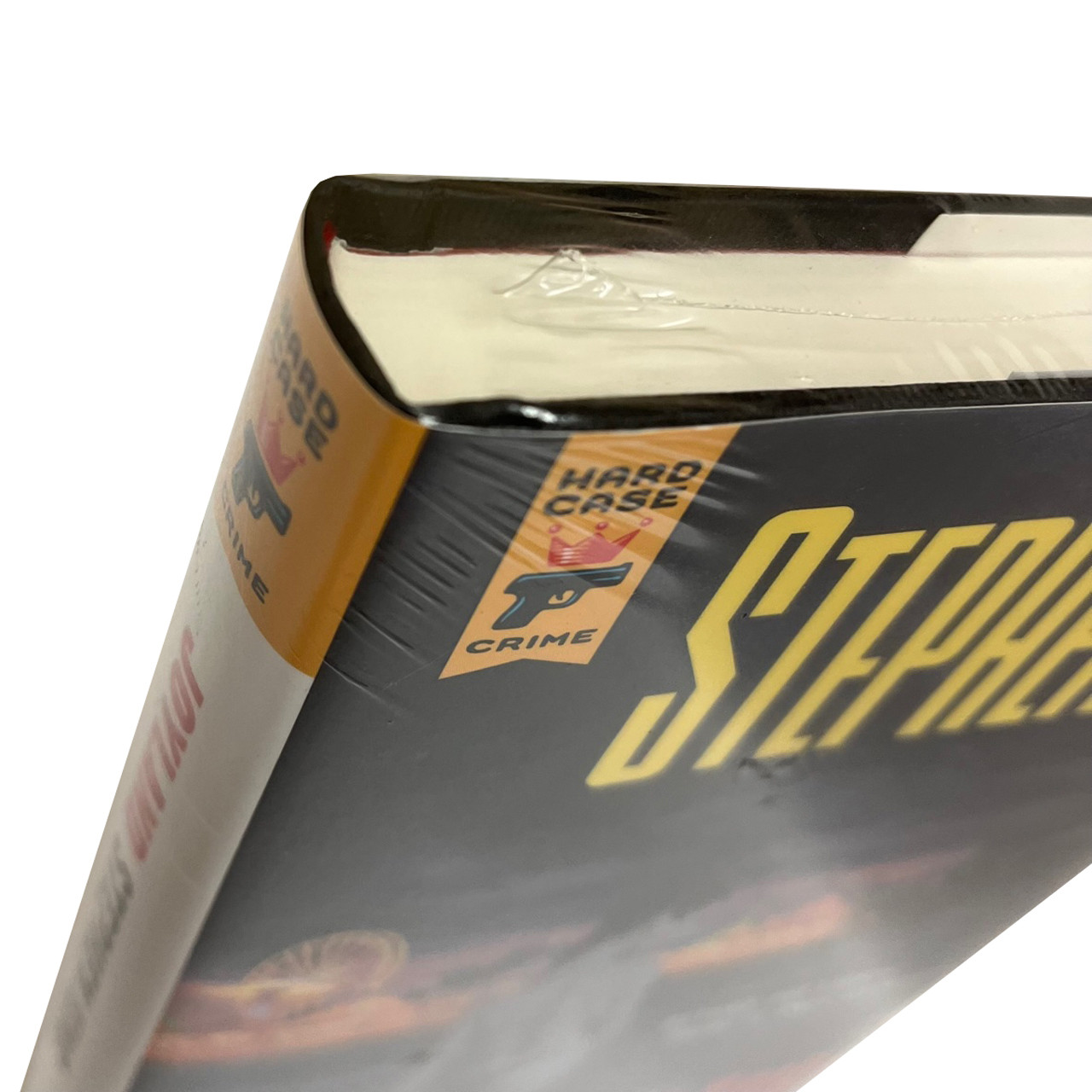 Limited Gift Edition of only 1,500 Produced.

Titan Books / Hard Case Crime Books, London (June 4, 2013) "Joyland" Stephen King. First Edition. Limited Gift Edition of only 1,500 produced. Unsigned. Hardcover book with dust-jacket. A rare collector's edition in the original shrink-wrap from the publisher. Sealed.  Very Fine throughout without any flaws. Photos of actual item. 296 pages.
This special edition features nine exclusive illustrations from artist Robert McGinnis and a map of the Joyland amusement park, created especially for this edition. It features a cloth binding, gilt title on the spine and pristine jacket which was illustrated by Robert McGinnis. Back cover art map by Susan Hunt Yule.


Joyland
Joyland is a novel by American writer Stephen King, published in 2013 by Hard Case Crime. It is King's second book for the imprint, following The Colorado Kid (2005). The first edition was released only in paperback, with the cover art created by Robert McGinnis and Glen Orbik. A limited hardcover edition followed a week later. The novel was nominated for the 2014 Edgar Award for Best Paperback Original.
Hard Case Crime books are published in collaboration with the Titan Publishing Group, which is distributed by Random House in the United States and Canada, and by Grantham Book Services (GBS) in other English-speaking territories throughout the world

The novel was first mentioned in passing in Neil Gaiman's interview with Stephen King for The Sunday Times, published on April 8, 2012,and was officially announced on May 30, 2012. The novel's cover art was revealed on September 20, 2012 by Entertainment Weekly. In his interview on NPR's Fresh Air on May 28, 2013, King revealed that the novel grew from a single image he had had for 20 years of a boy in a wheelchair flying a Jesus kite on a beach.  King also notes that Canobie Lake Park, an amusement park in Salem, NH, was one of the main sources of inspiration for the novel.

A STUNNING NEW NOVEL FROM ONE OF THE BEST-SELLING AUTHORS OF ALL TIME!


"I love crime, I love mysteries, and I love ghosts. That combo made Hard Case Crime the perfect venue for this book, which is one of my favorites. I also loved the paperbacks I grew up with as a kid, and for that reason, we're going to hold off on e-publishing this one for the time being. Joyland will be coming out in paperback, and folks who want to read it will have to buy the actual book." - Stephen King

VERY FINE GUARANTEED. Sealed in the original shrink-wrap from the publisher. Very Fine/Very Fine. A wonderful bright clean copy free of any markings, writings, or stamps inside the book. No attached bookplates or indication of any removed. Sharp corners that have not been bumped. Tight binding. Unread book.