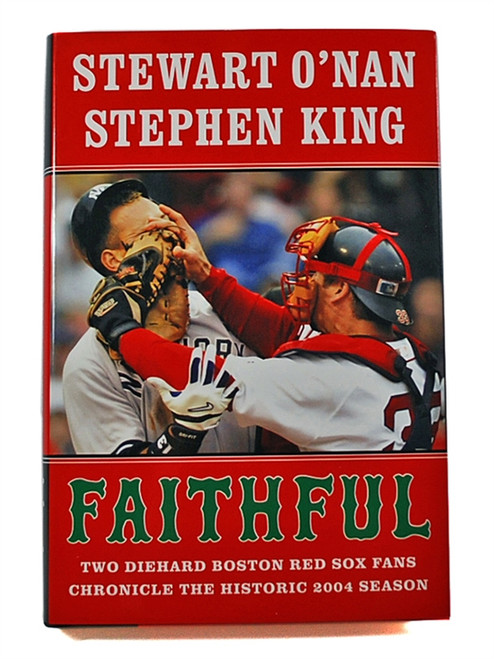 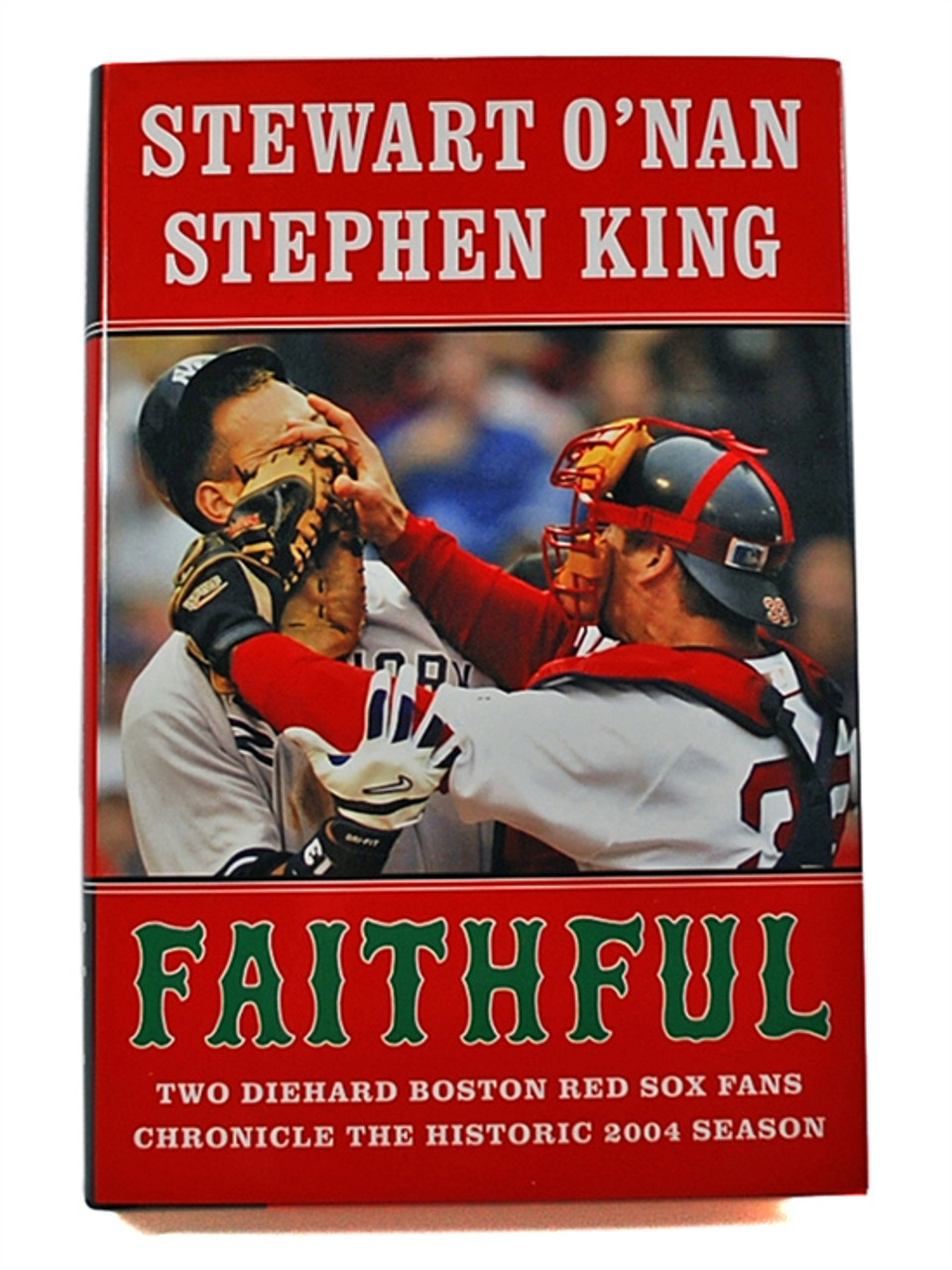 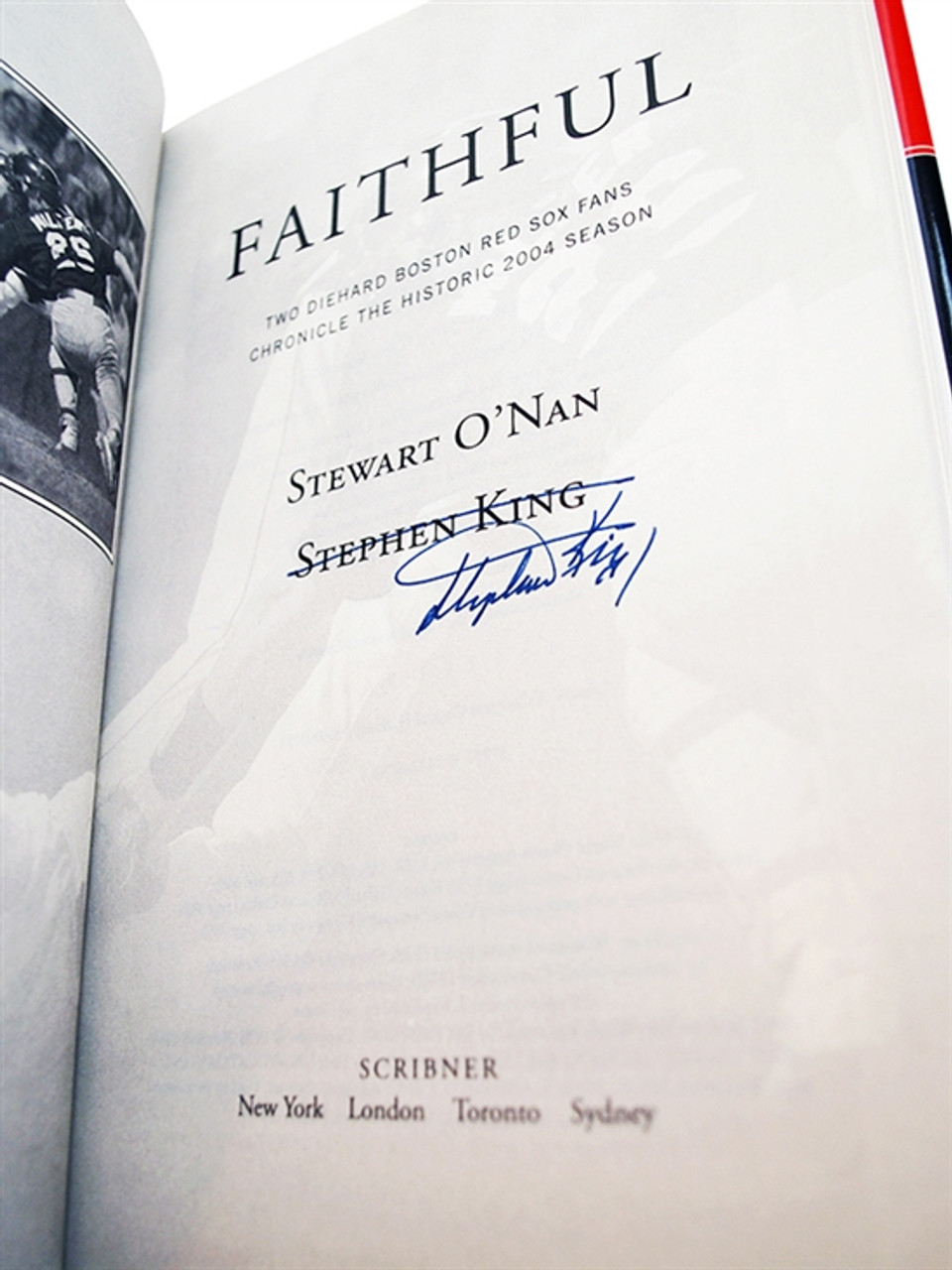 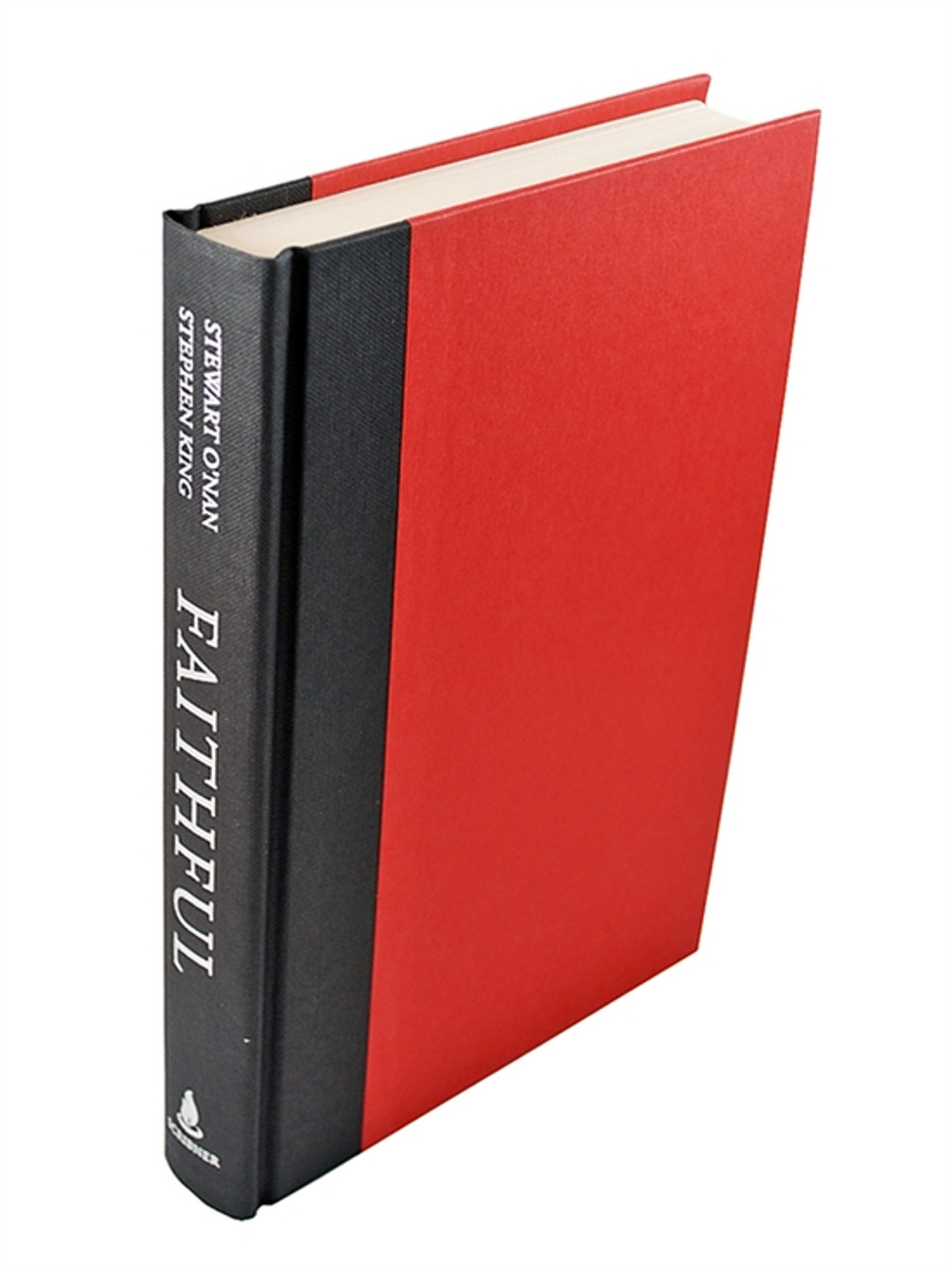 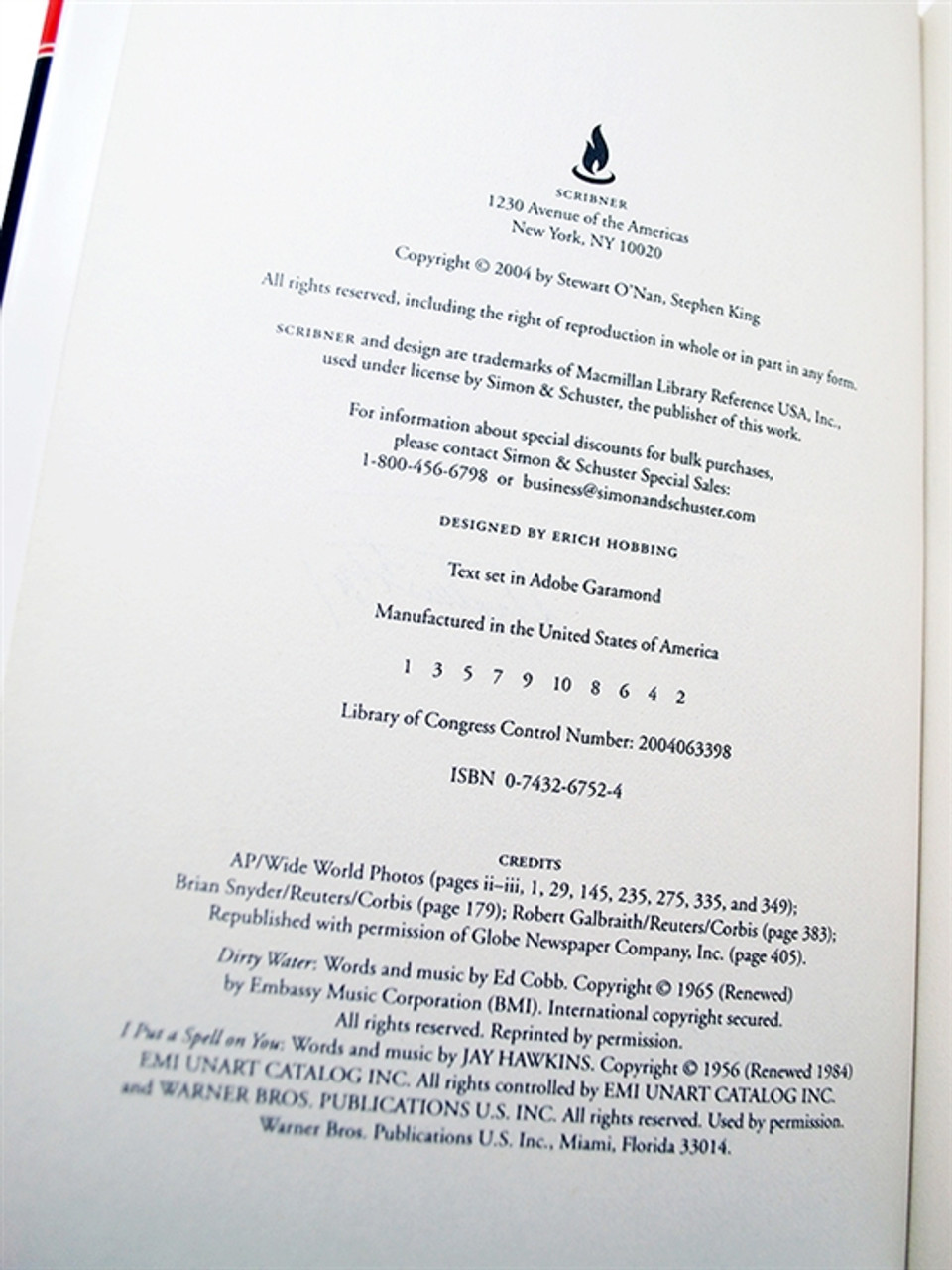 Condition: Fine/Fine without any discernible flaws. A wonderful bright clean copy with a tight spine. Unread book. The dust-jacket is now protected in a Mylar sleeve.