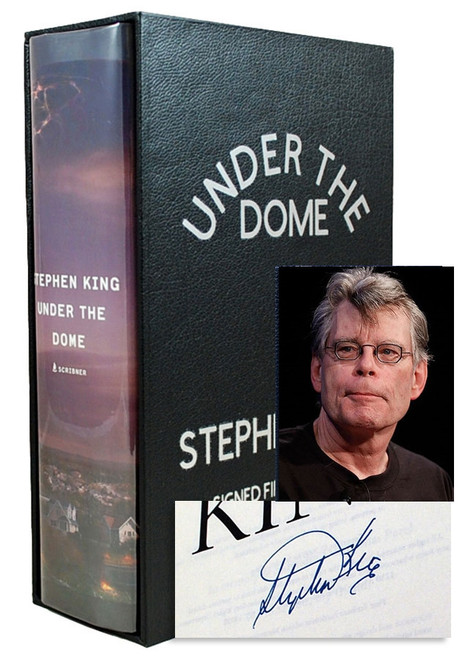 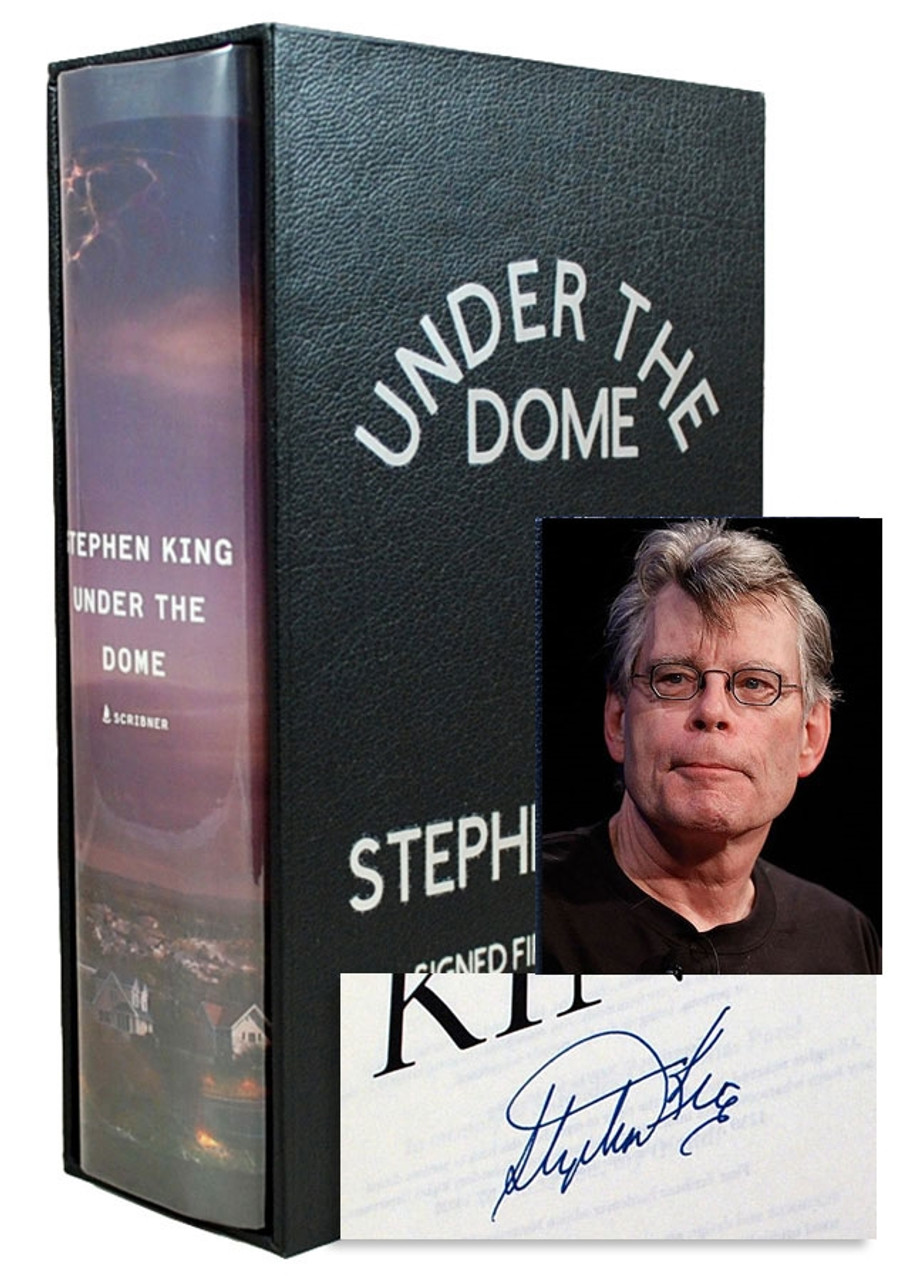 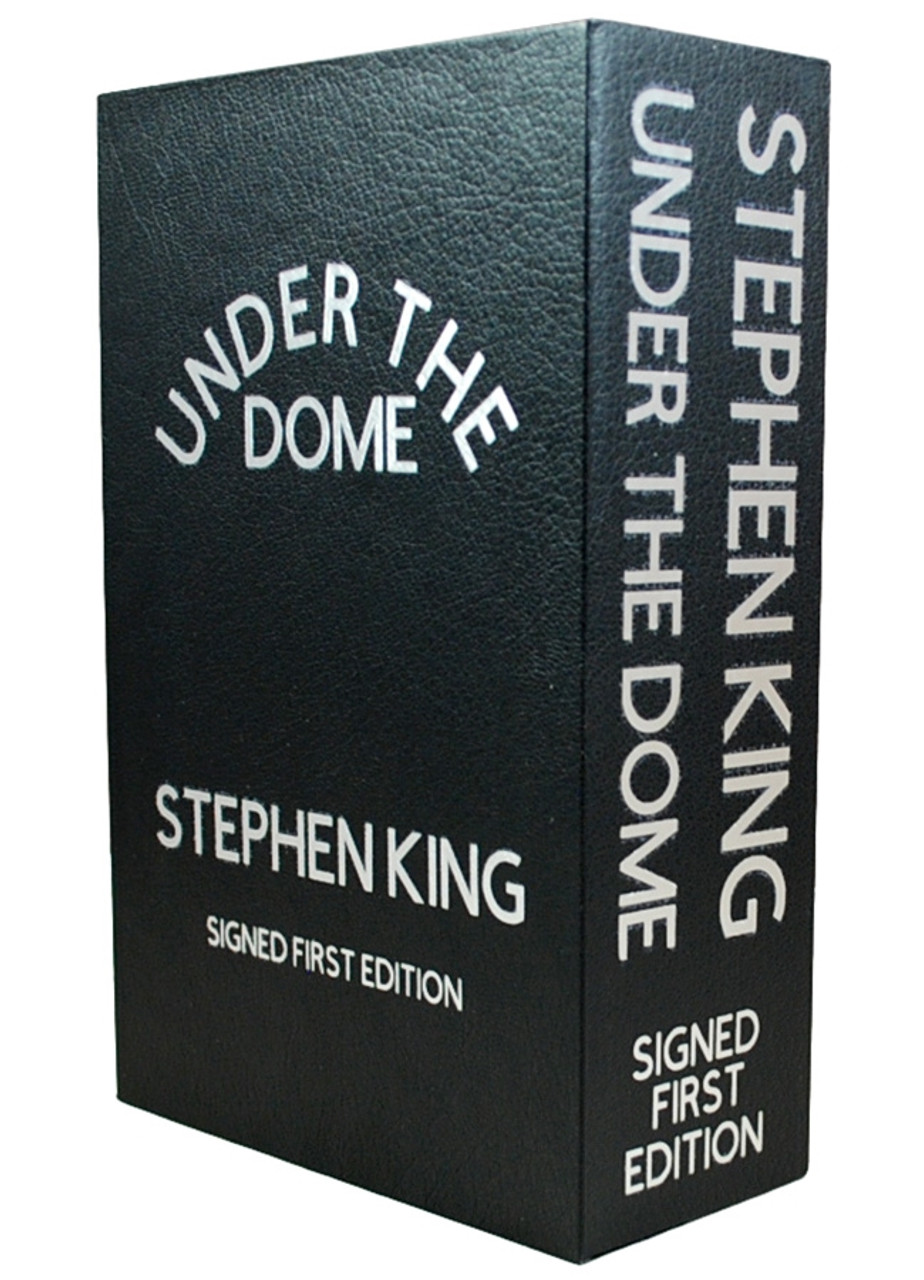 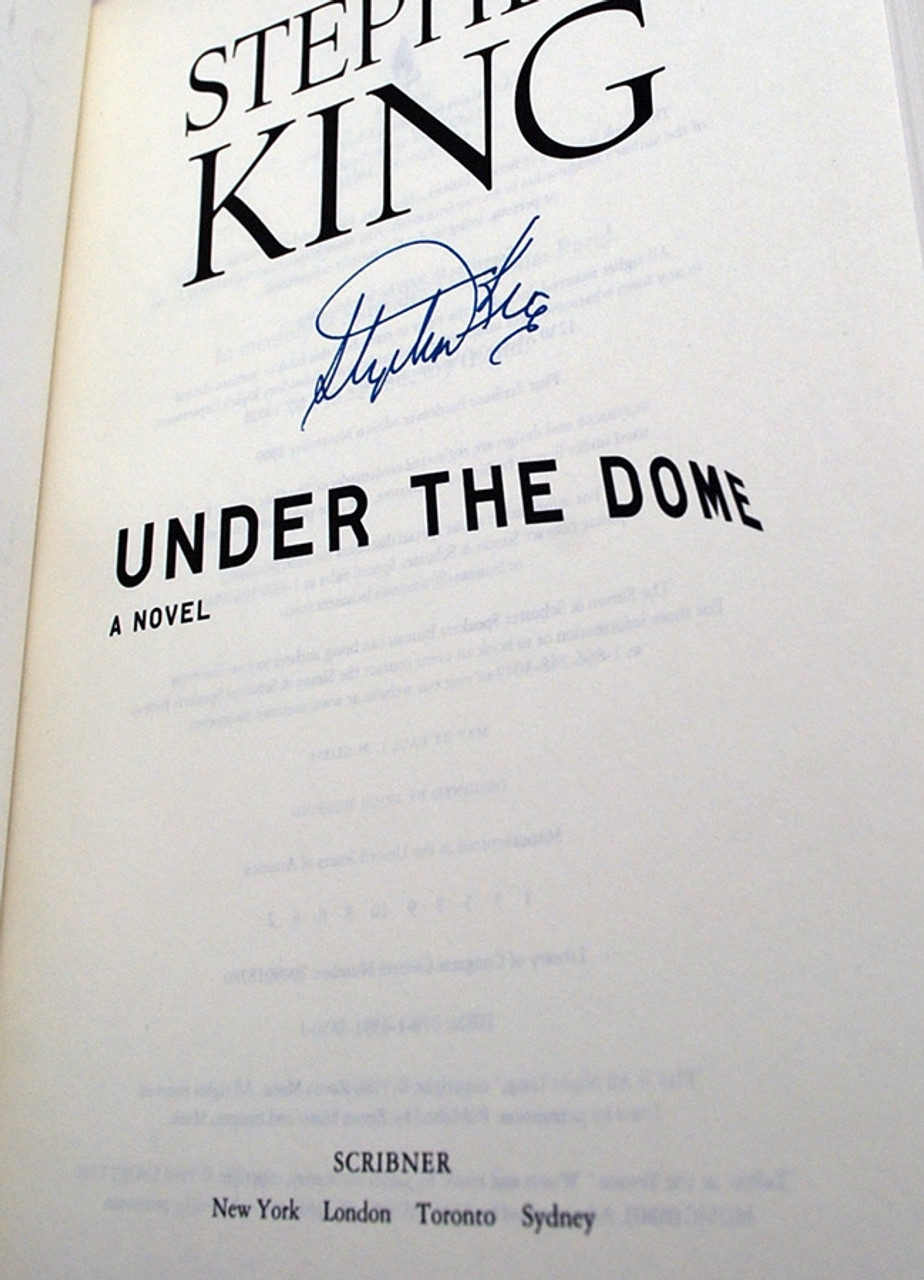 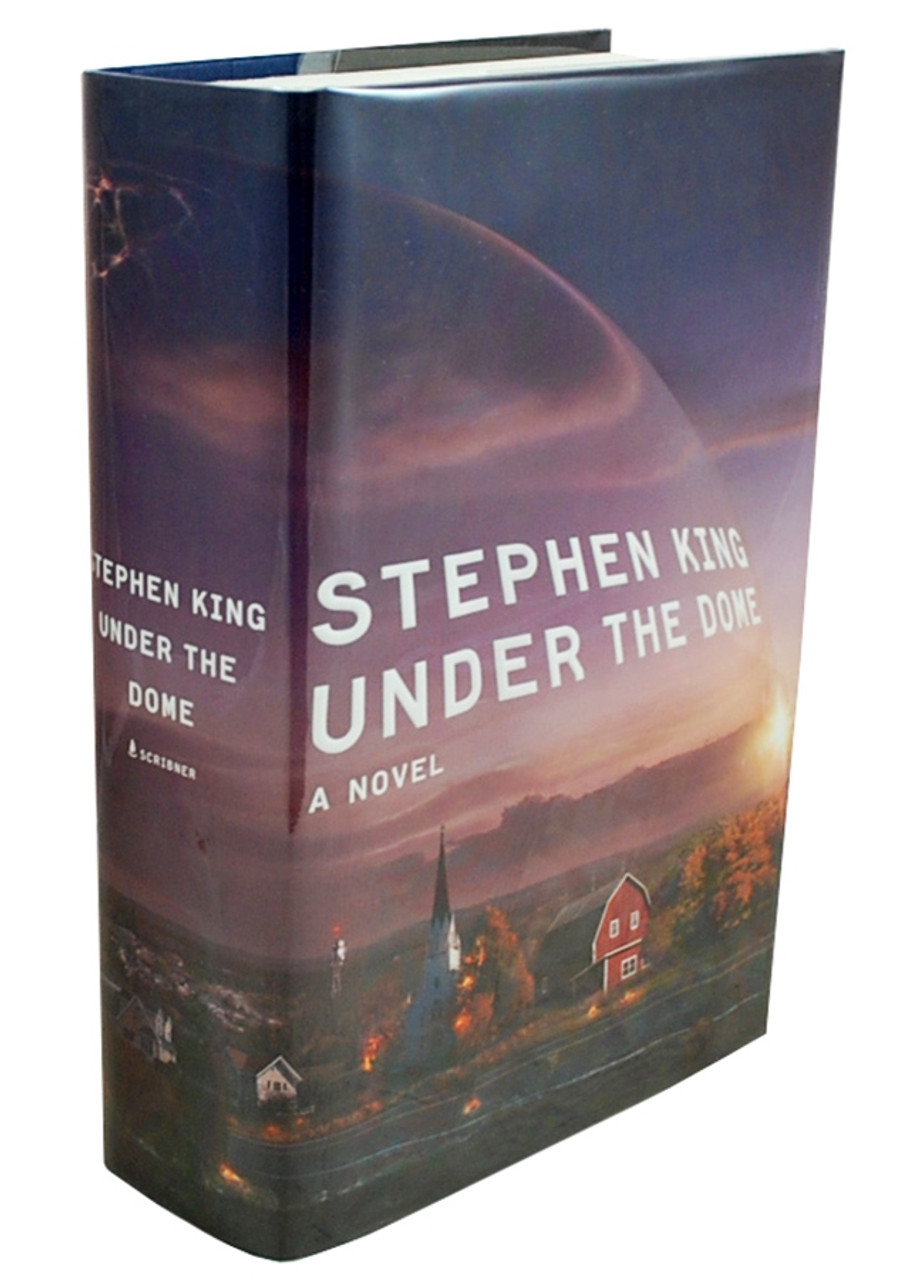 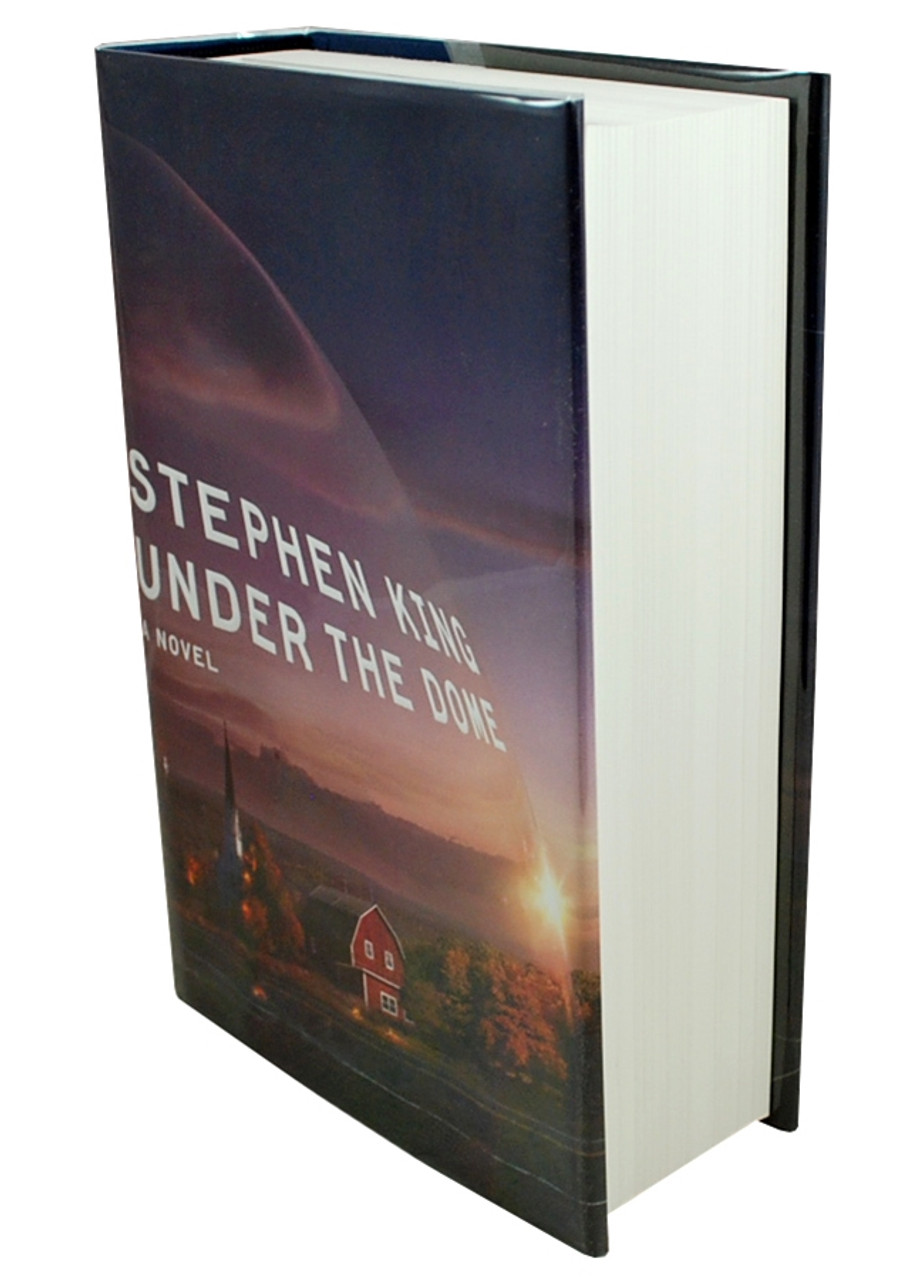 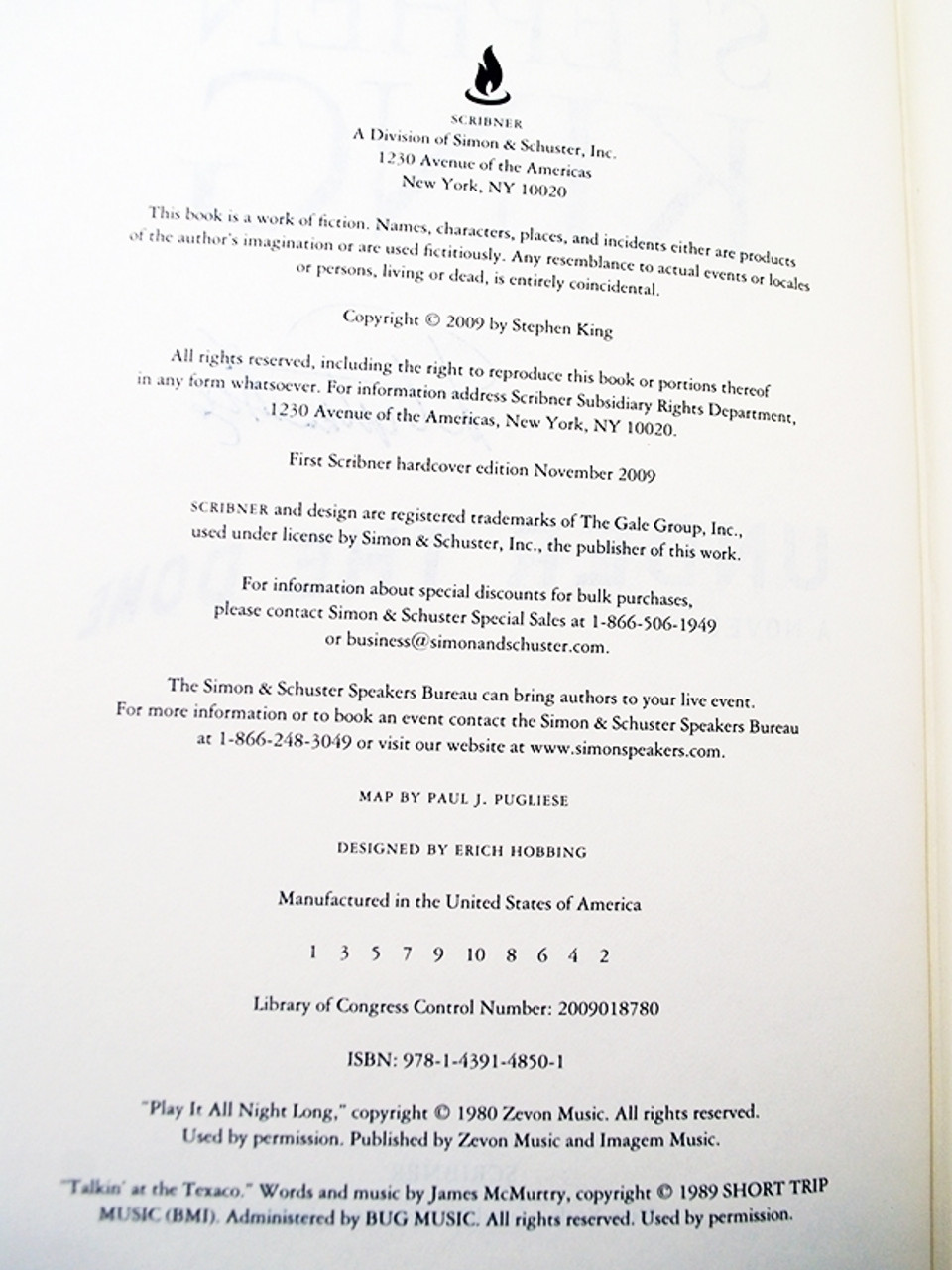 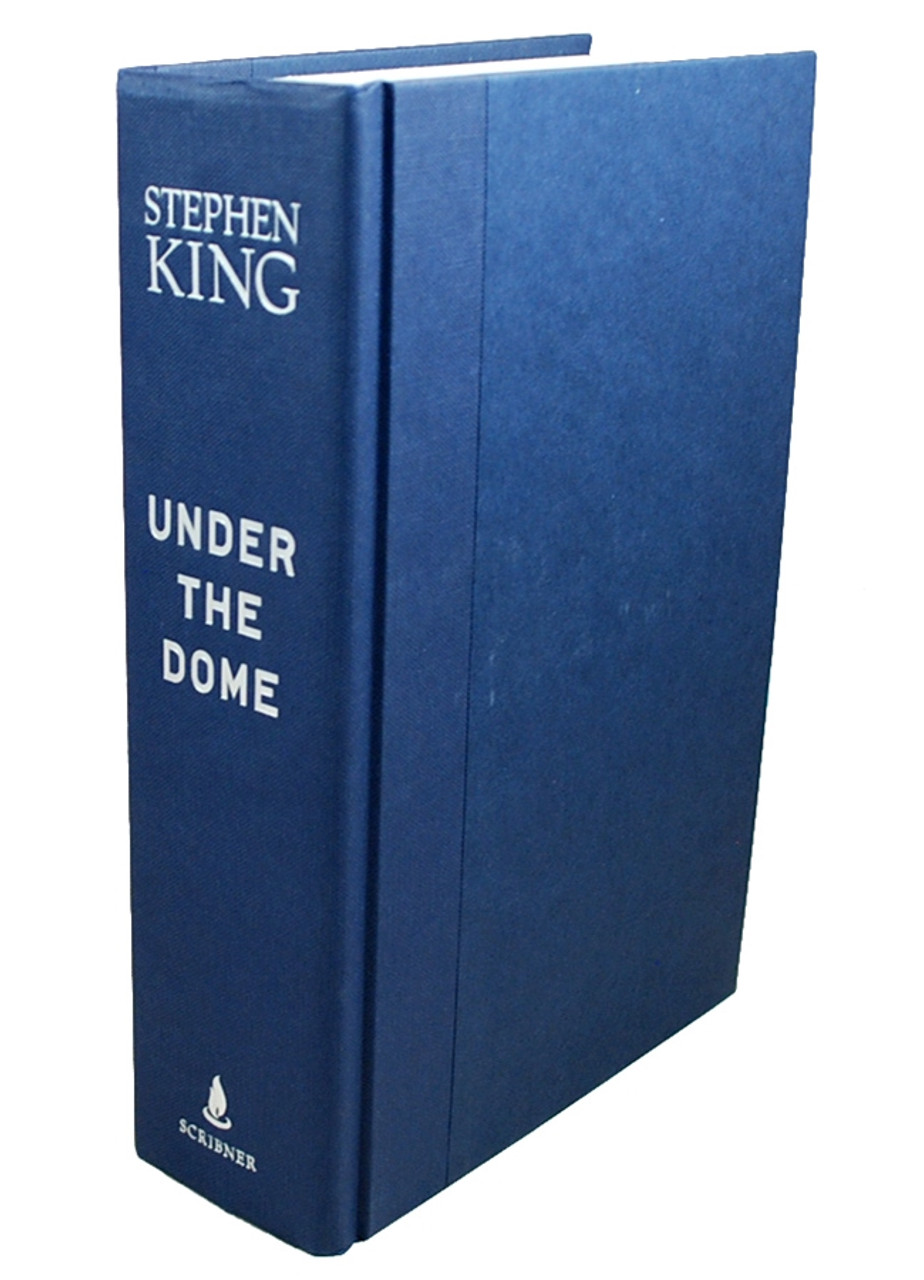 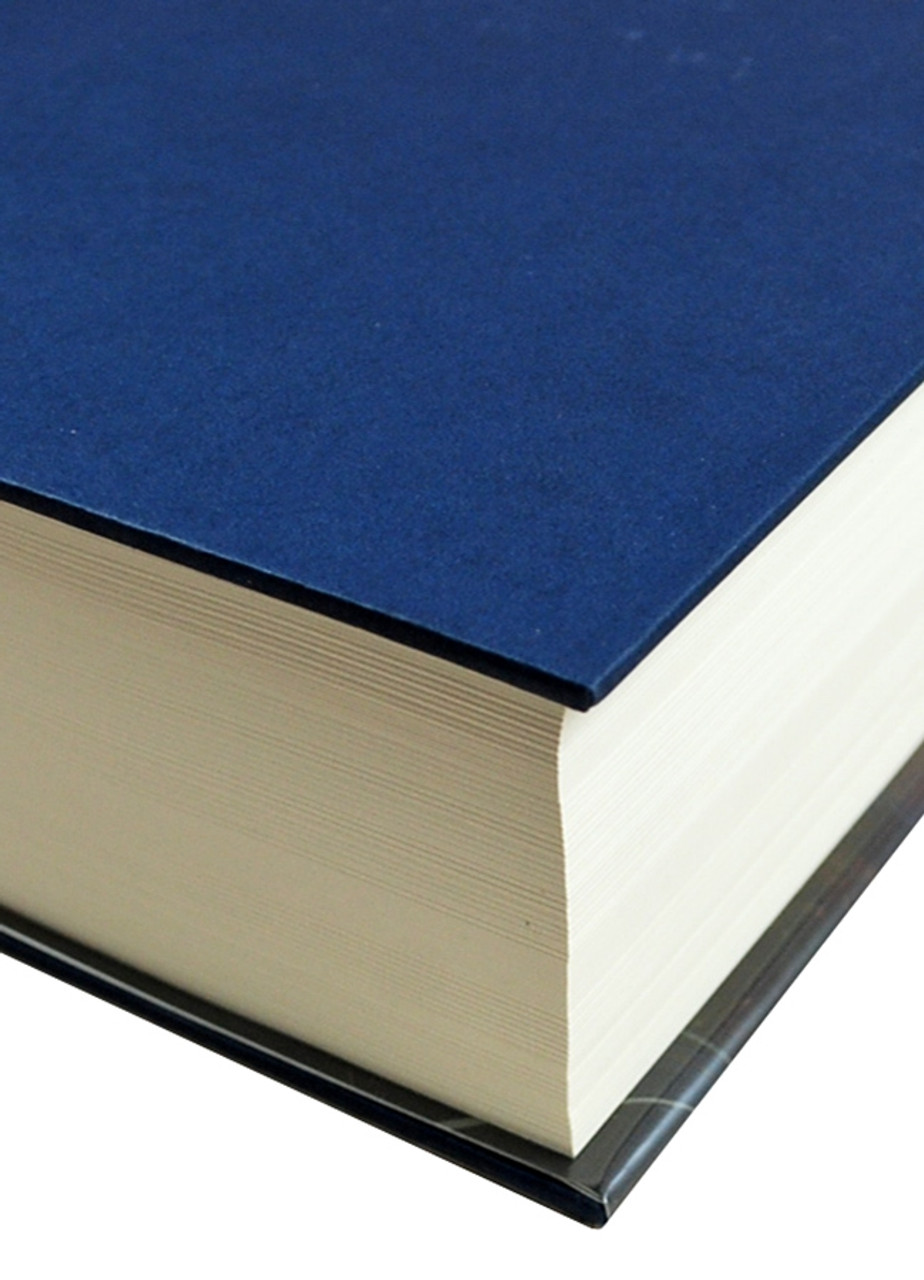 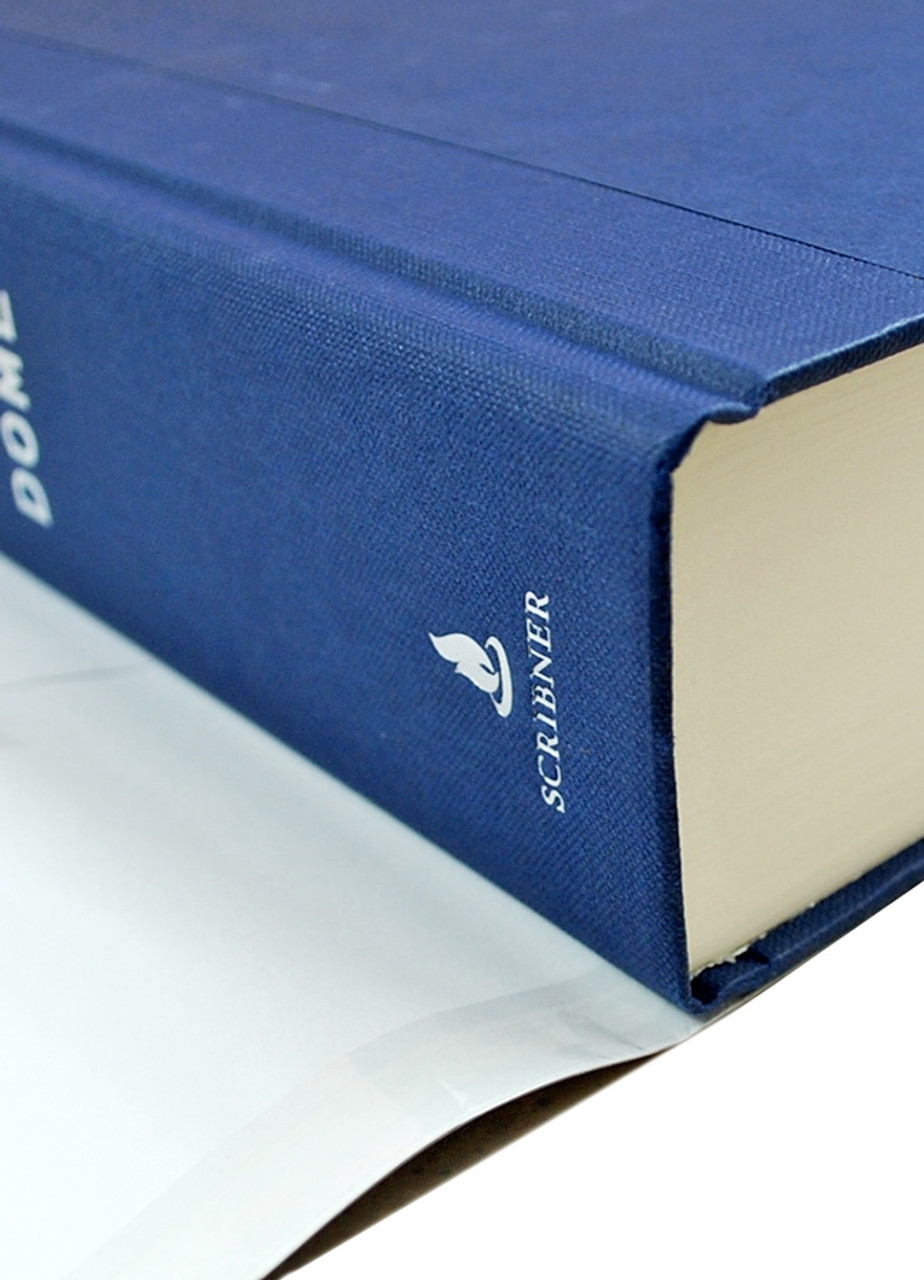 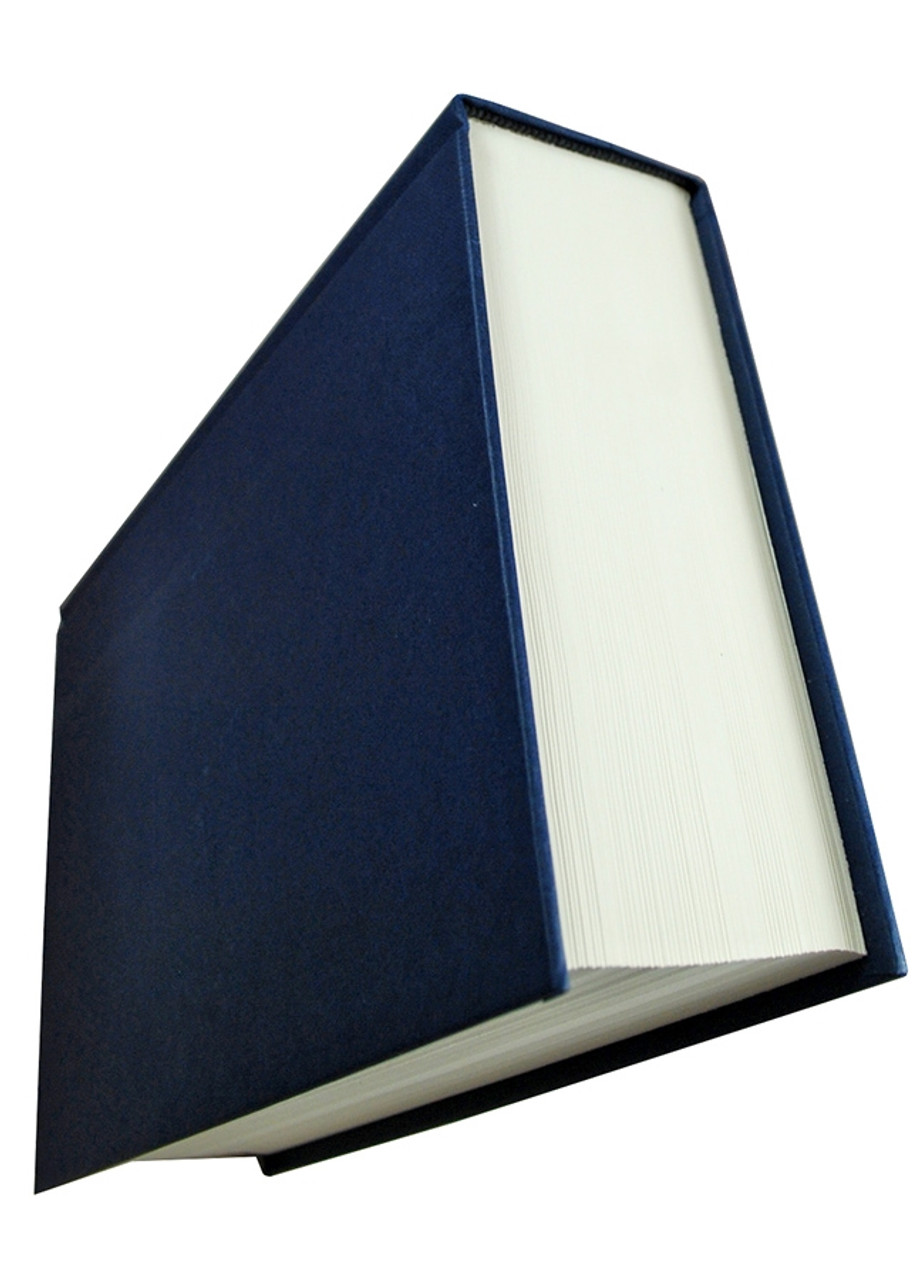 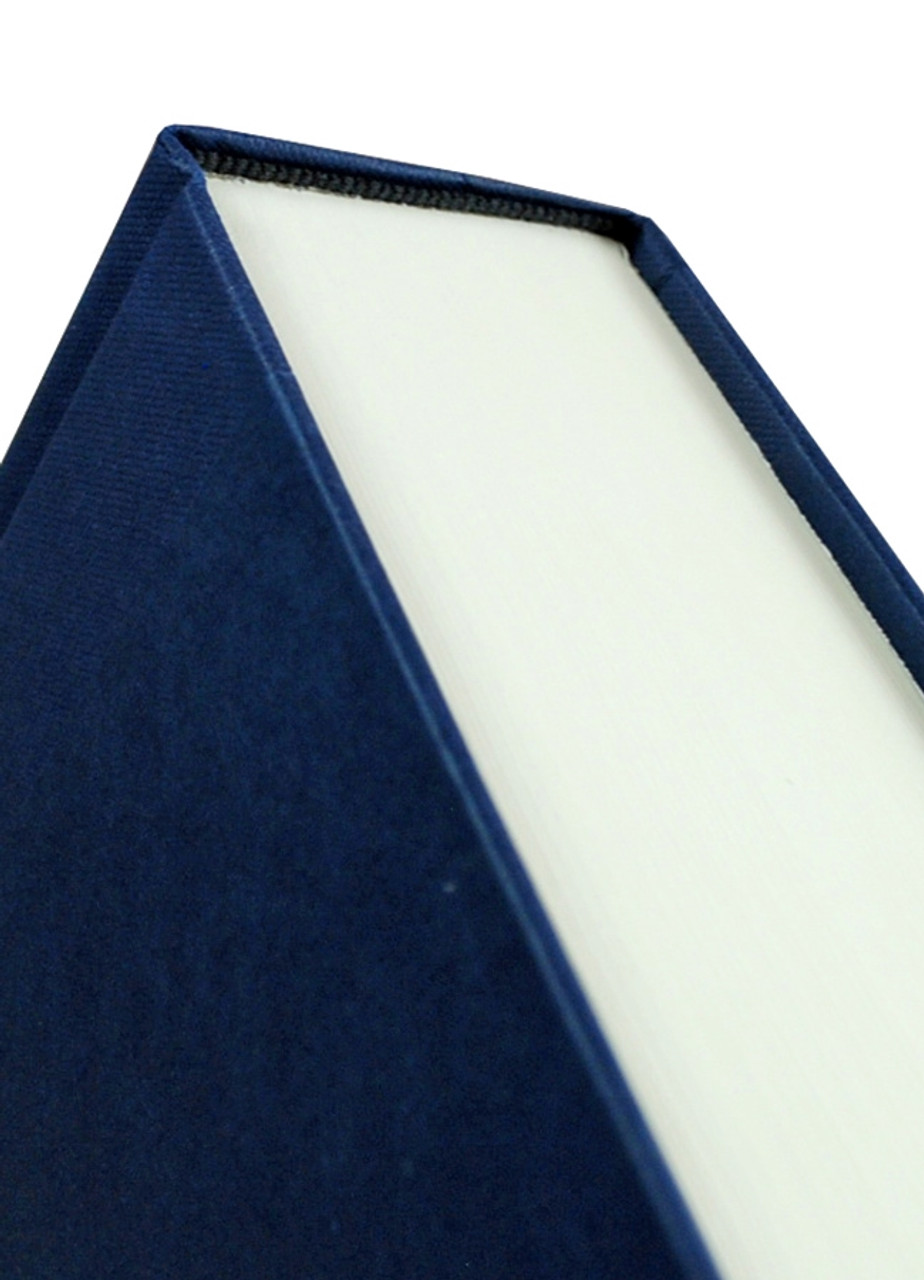 The ideal gift for the King fan this holiday season.

Simon & Schuster 2009. Stephen King "Under The Dome: A Novel". A hardcover book with dust-jacket. Signed First Edition. First Printing with full number line as required on the copyright page. A great collectible for the King fan and reader. No bookplates attached or indication of any removed. A very fine signed book. This book was signed in person at one of the official book signing events for the Under the Dome book tour. 1074 pages. COA, Certificate of Authenticity. This item also includes a custom made slipcase as shown, also in Very Fine condition without any flaws.

Under the Dome is Stephen King's tour-de-force new novel about a Maine town suddenly cut off by an invisible, impenetrable Dome.


The Story Behind the Book Cover

The jacket concept for Under the Dome originated as an ambitious idea from the mind of Stephen King. The artwork is a combination of photographs, illustration and 3-D rendering. This is a departure from the direction of King's most recent illustrated covers.

In order to achieve the arresting image for this jacket, Scribner art director Rex Bonomelli had to seek out artists who could do a convincing job of creating a realistic portrayal of the town of Chester's Mill, the setting of the novel. Bonomelli found the perfect team of digital artists, based in South America and New York, whose cutting edge work had previously been devoted to advertisement campaigns. This was their first book jacket and an exciting venture for them. "They are used to working with the demands of corporate clients," says Bonomelli. "We gave them freedom and are thrilled with what they came up with."

The CGI (computer generated imagery) enhanced image looks more like something made for the big screen than for the page and is sure to make a lasting impact on King fans.

"Tight and energetic from start to finish... Hard as this thing is to hoist, it's even harder to put down." -- New York Times

"The work of a master storyteller having a whole lot of fun." -- Los Angeles Times

"King returns to his glory days of The Stand." -- New York Daily News

"Under the Dome moves so fast and grips the reader so tightly that it's practically incapacitating." -- Newsday

"Stephen King's Under the Dome was one of my favourite books of the year so far." -- Neil Gaiman

"Dome is classic King, sure to please any fan." -- Baltimore Sun

Very Fine/Very Fine. A new unread book that is free of any markings, writings, or stamps. It is now protected in a brand new plastic Mylar sleeve. Includes after-market custom slipcase.

An artist Limited Edition, sealed in the original shrink-wrap by the publisher. Under the Dome is Stephen King's tour-de-force new novel about a Maine town suddenly cut off by an invisible,...