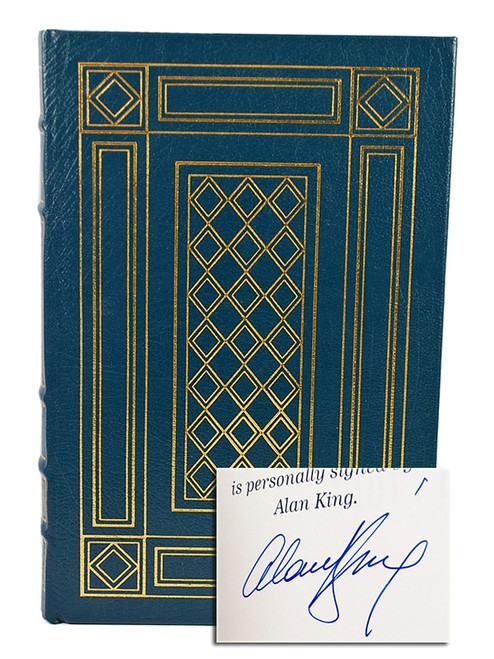 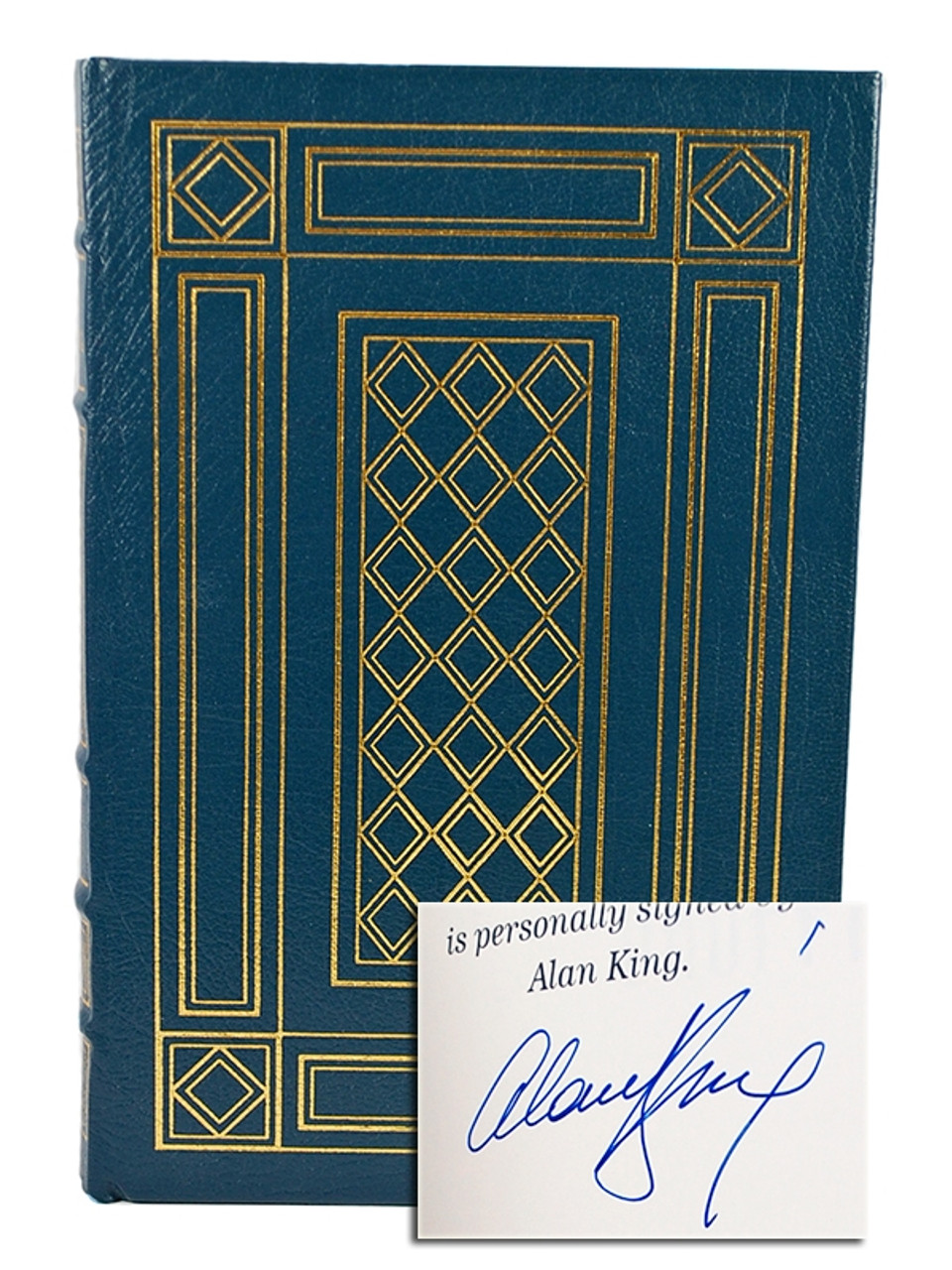 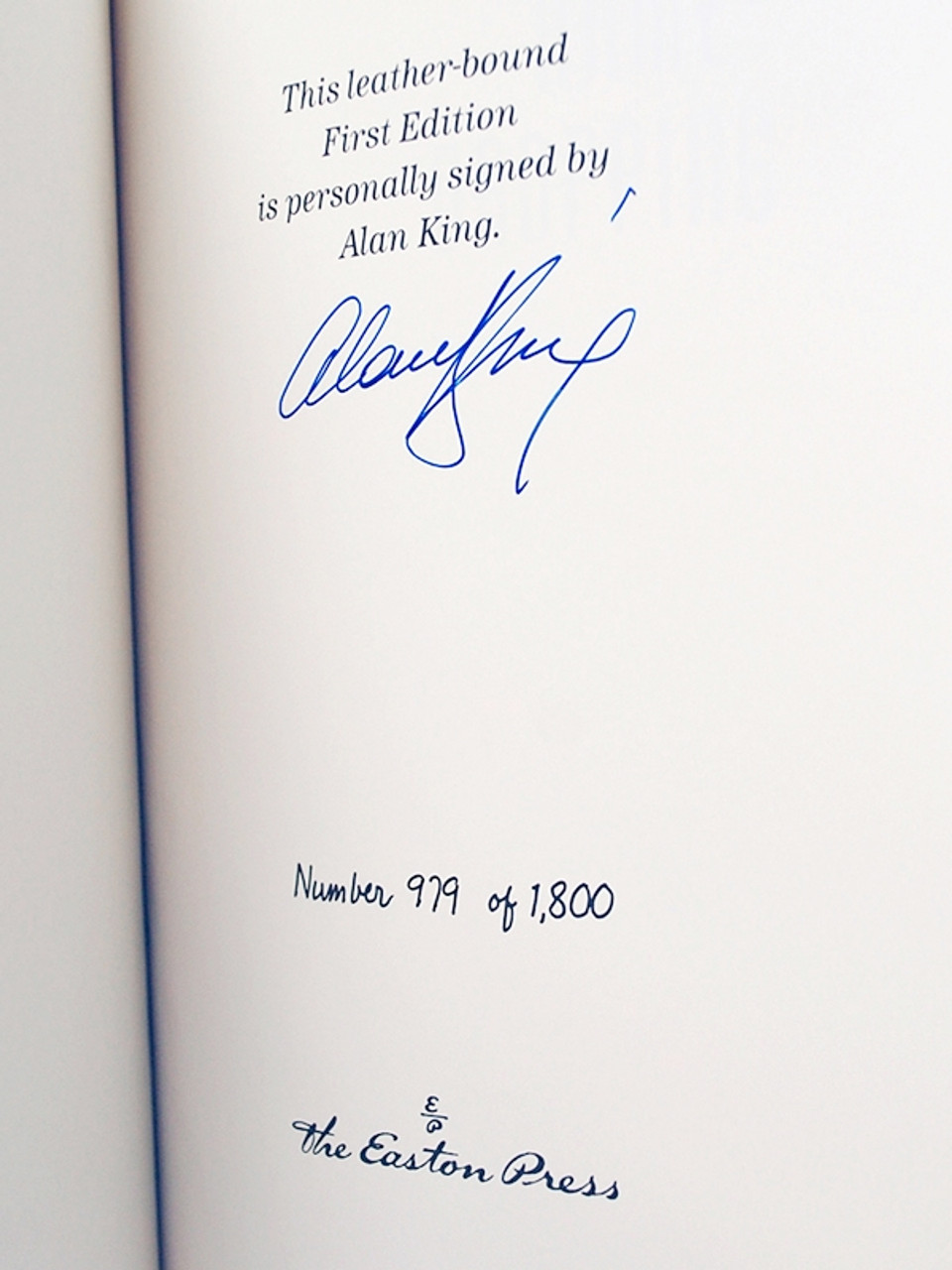 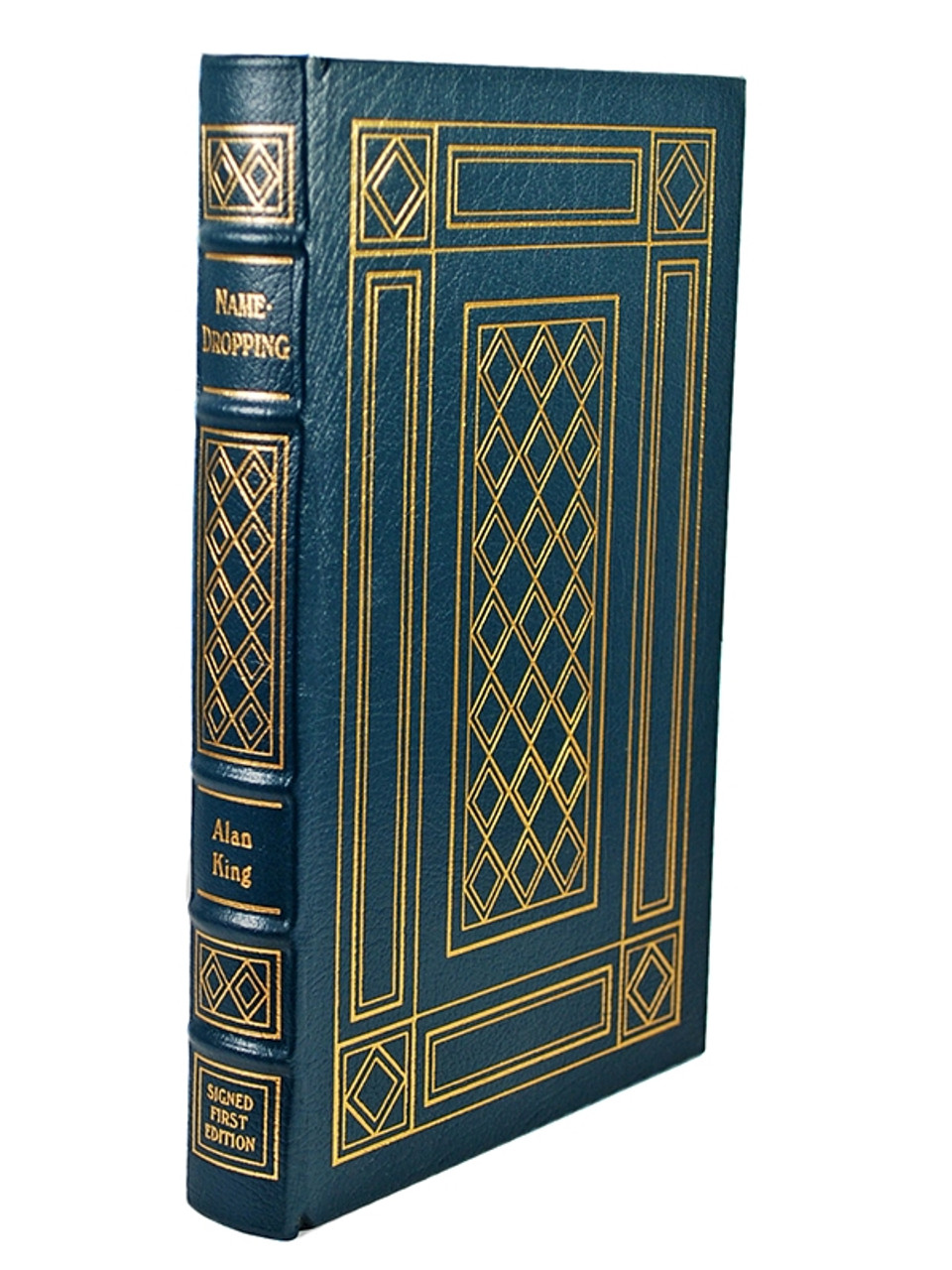 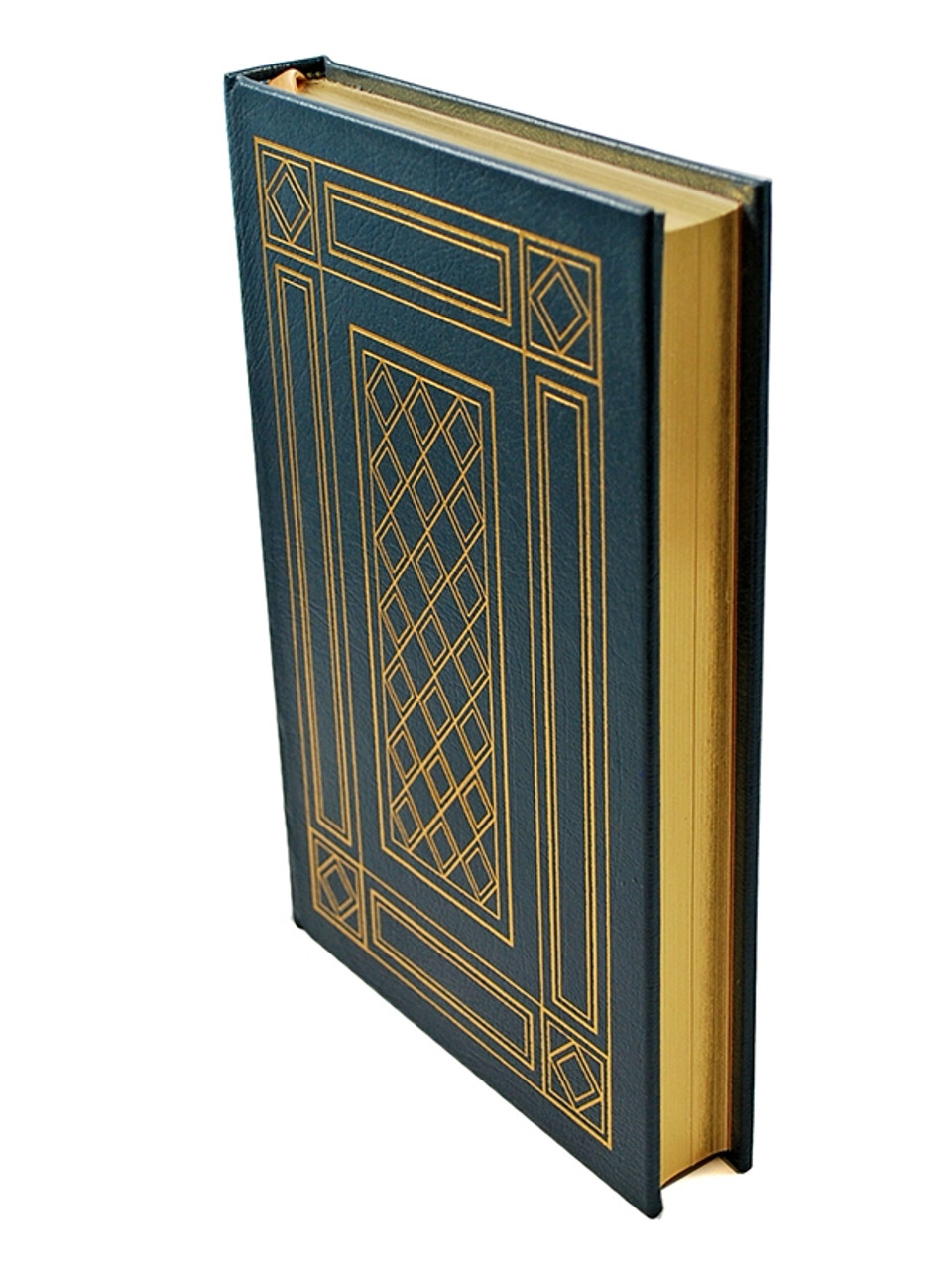 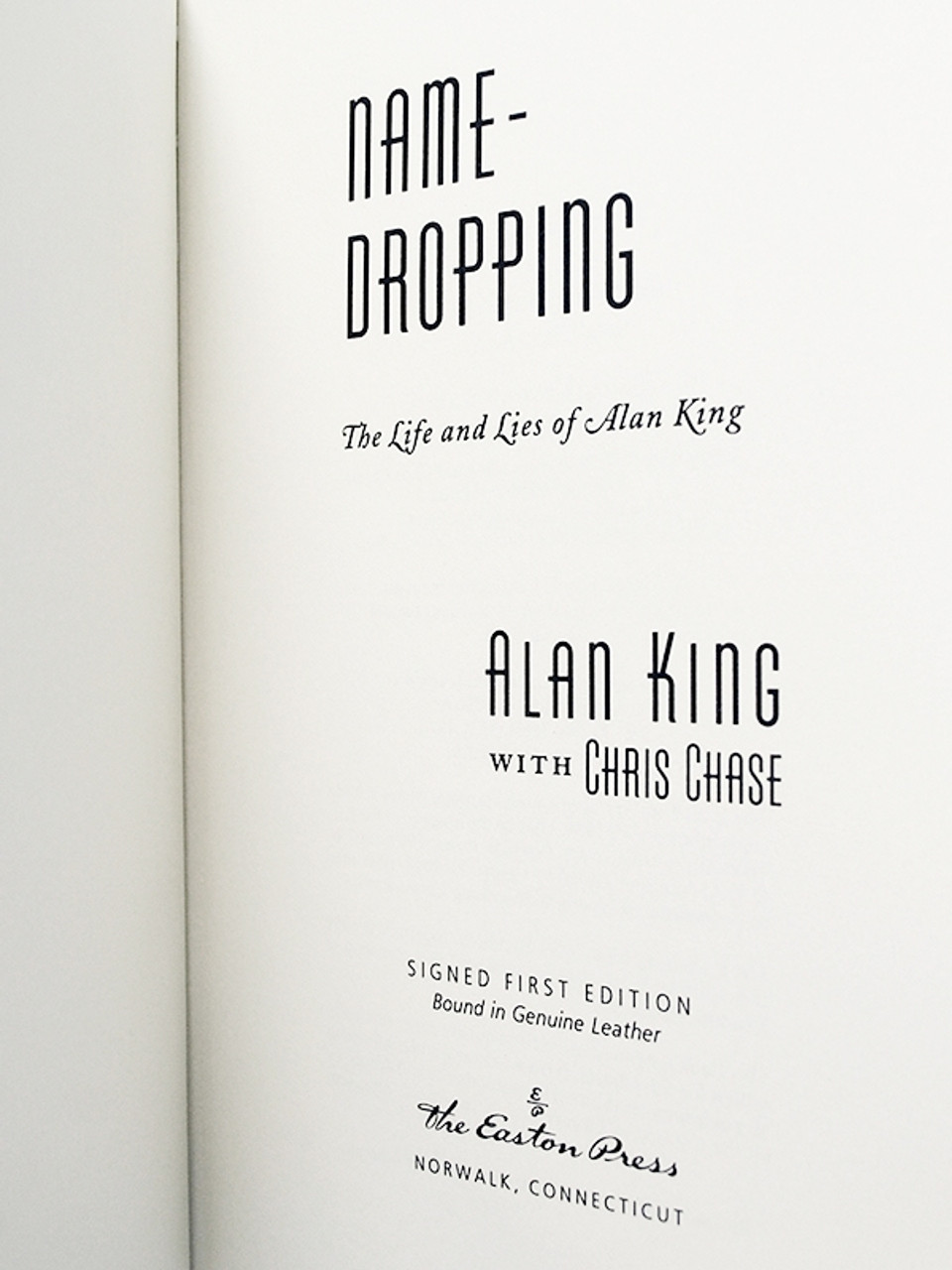 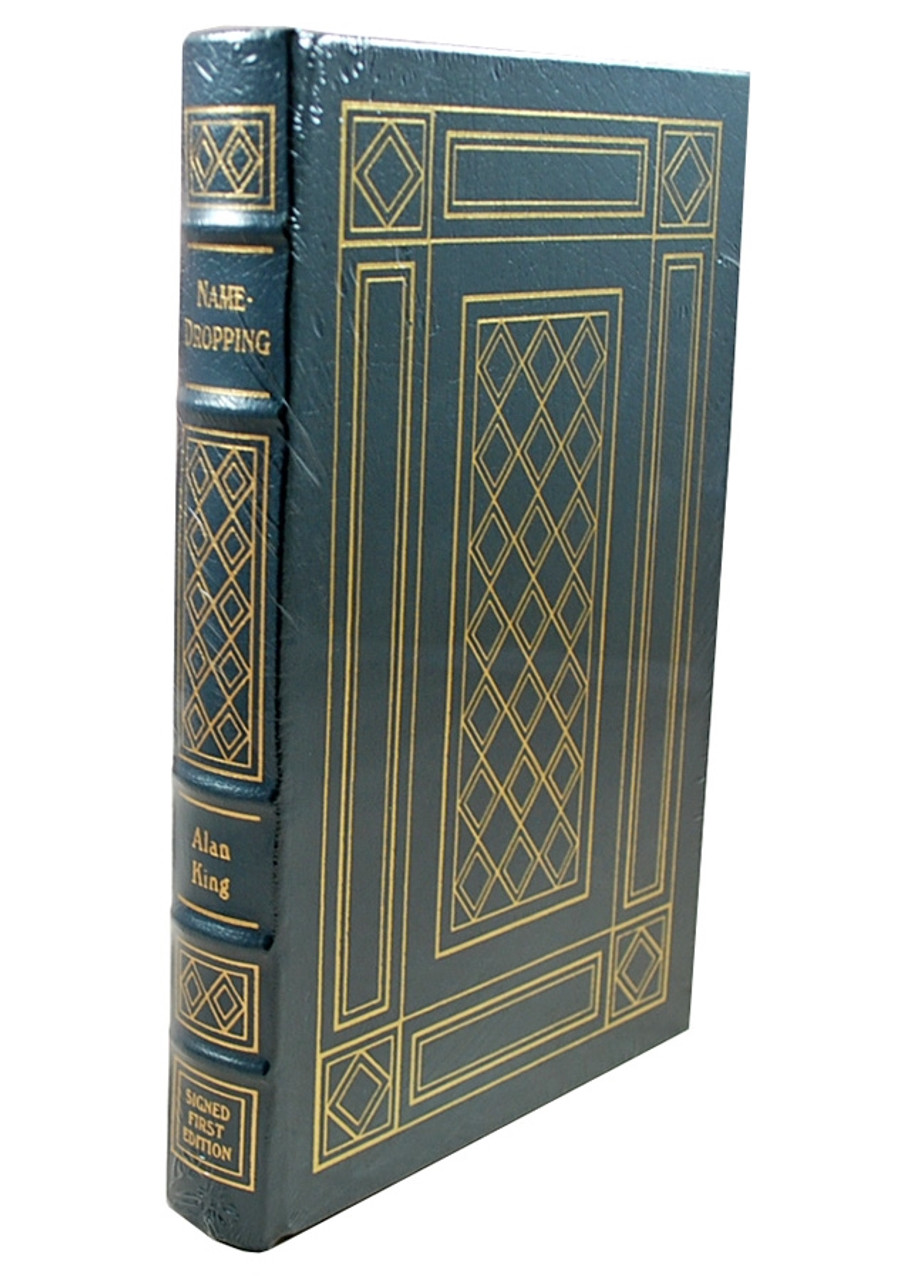 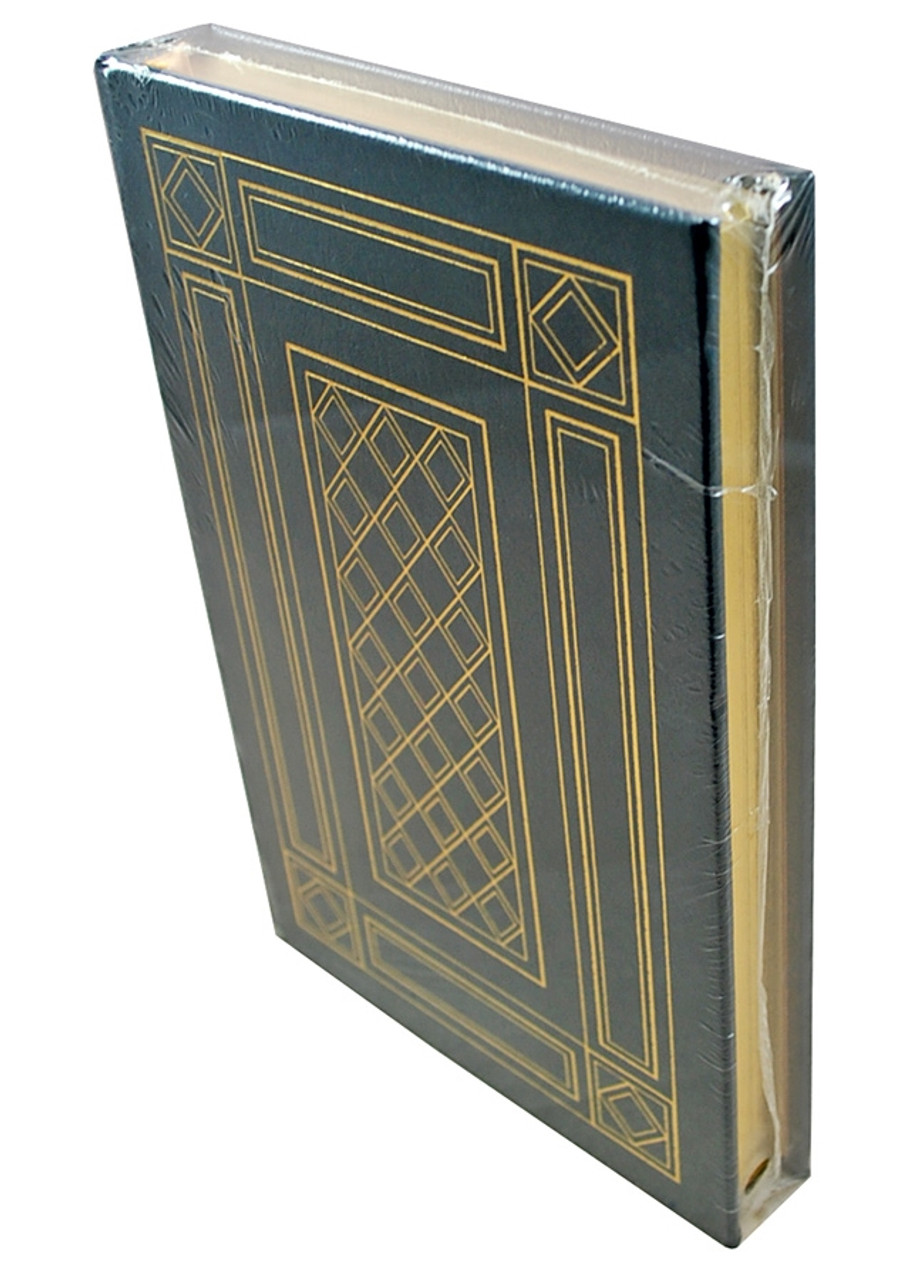 Though King has filled many shoes during his 50 years in show business-including those of a boxer, a Broadway producer and an actor-he's worn out the most leather as a stand-up comic. How appropriate it is, then, that in his entertaining memoir he eschews "heavy drama" and "tell-all" confessions for a head-spinning volley of anecdotes and asides. Some of them are touching, as when he tells of arranging for David Dubinsky to call King's elderly father, who "revered" the union leader. Most are humorous, often hilarious, like the one about his tomato sauce cook-off challenge to Frank Sinatra, which ended up being judged by Louie the Light, Willie the Nose and Morey the Mouth.

The parade of celebrities here seems endless-Marlon Brando, Harry Truman, Dean Martin (portrayed both in his youth and as a tragic old man), John Wayne, Judy Garland, Robert and Ted Kennedy, Jack Benny and on and on. Born Irwin Alan Kniberg to Russian immigrants in 1927, King honed his storytelling craft on the street corners of his boyhood Brooklyn neighborhood. It was time well spent; this autobiography is a delight.

Alan King (born Irwin Alan Kniberg; December 26, 1927 - May 9, 2004) was an American actor and comedian known for his biting wit and often angry humorous rants. King became well known as a Jewish comedian and satirist. He was also a serious actor who appeared in a number of movies and television shows. King wrote several books, produced films, and appeared in plays. In later years, he helped many philanthropic causes.

A hard-boiled police procedural set in a highly imaginative megalopolis called the Montezuma Strip, which stretches along the old U.S.-Mexican border. When police inspector Angel Cardenas...