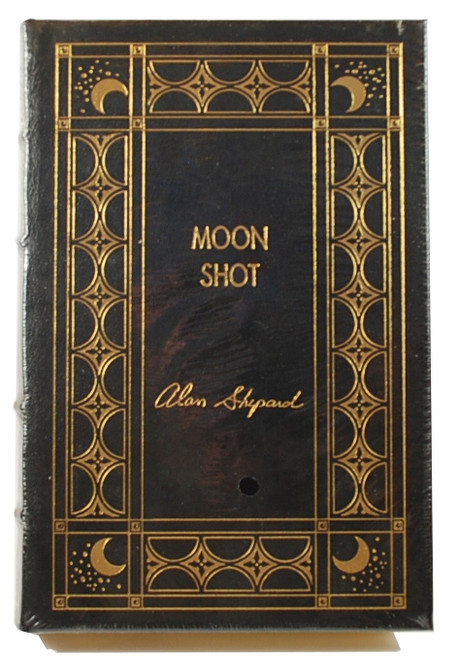 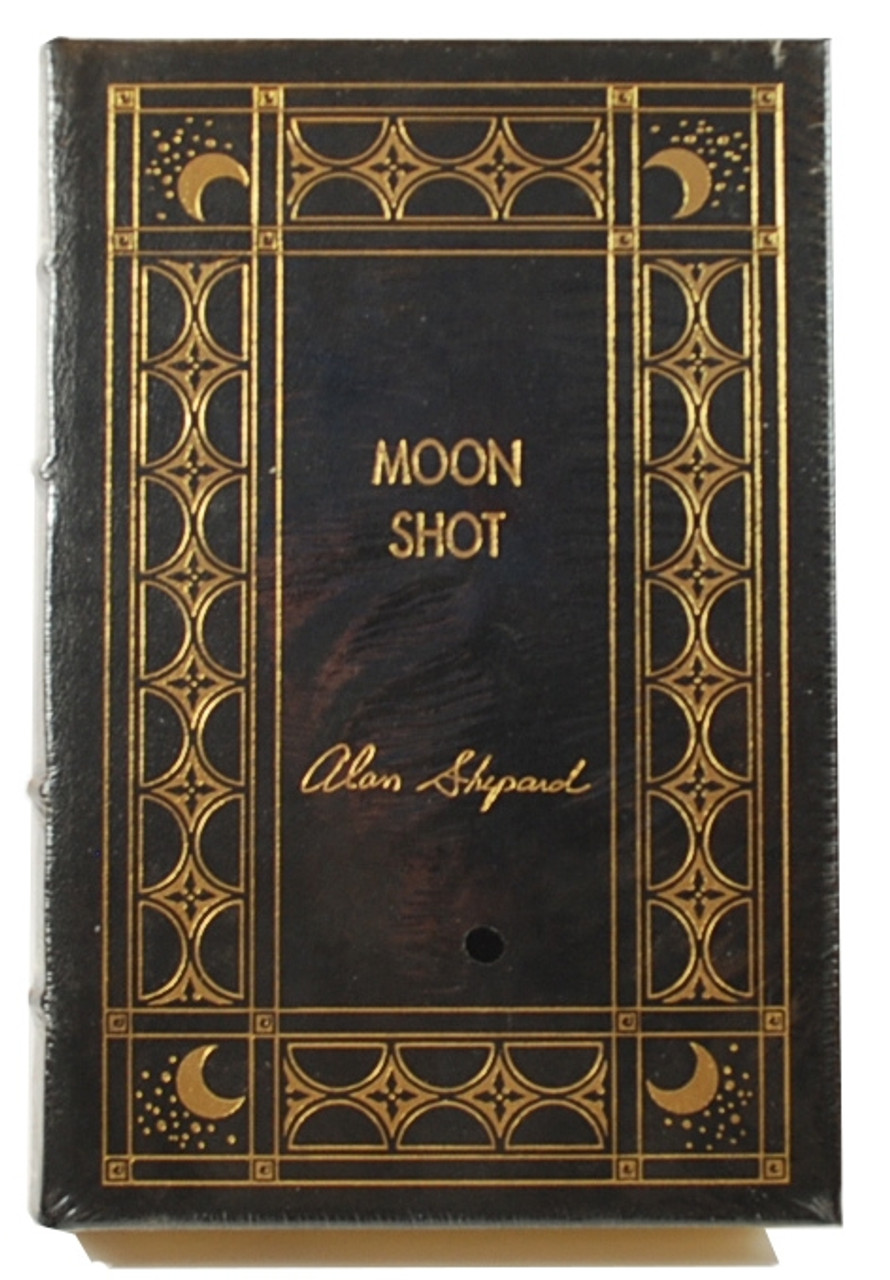 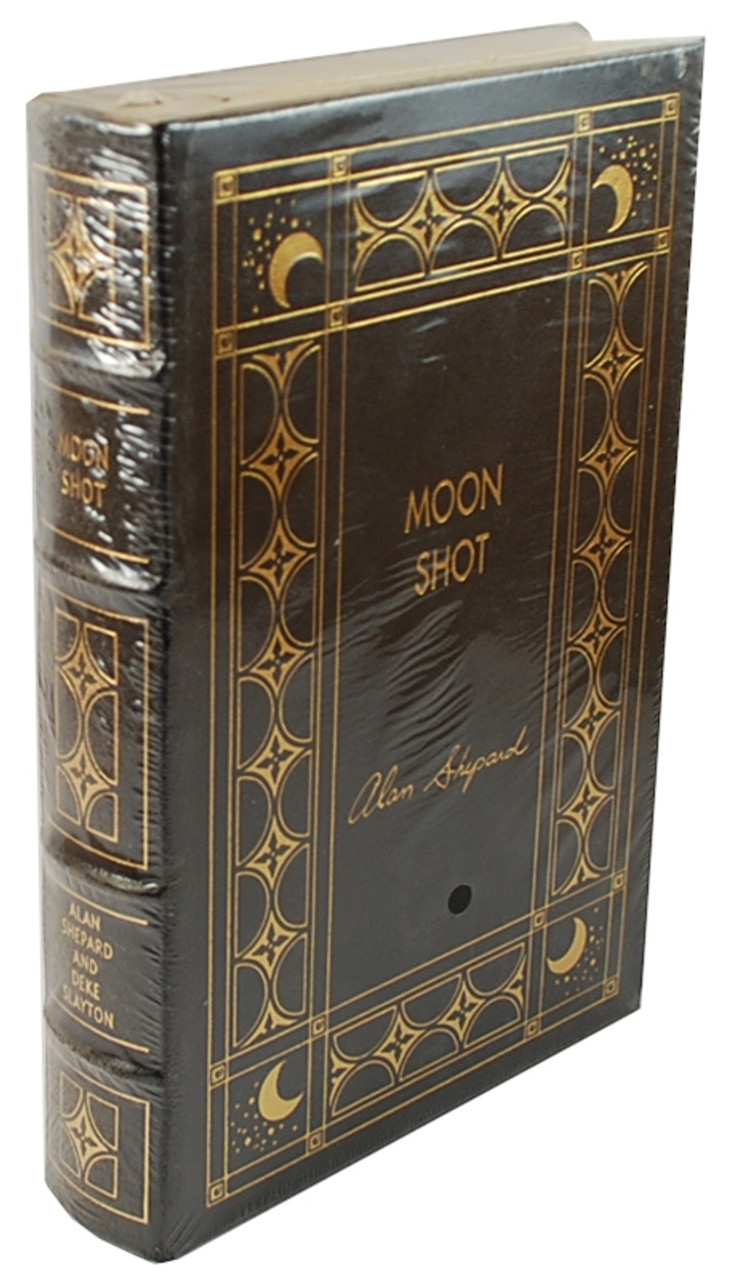 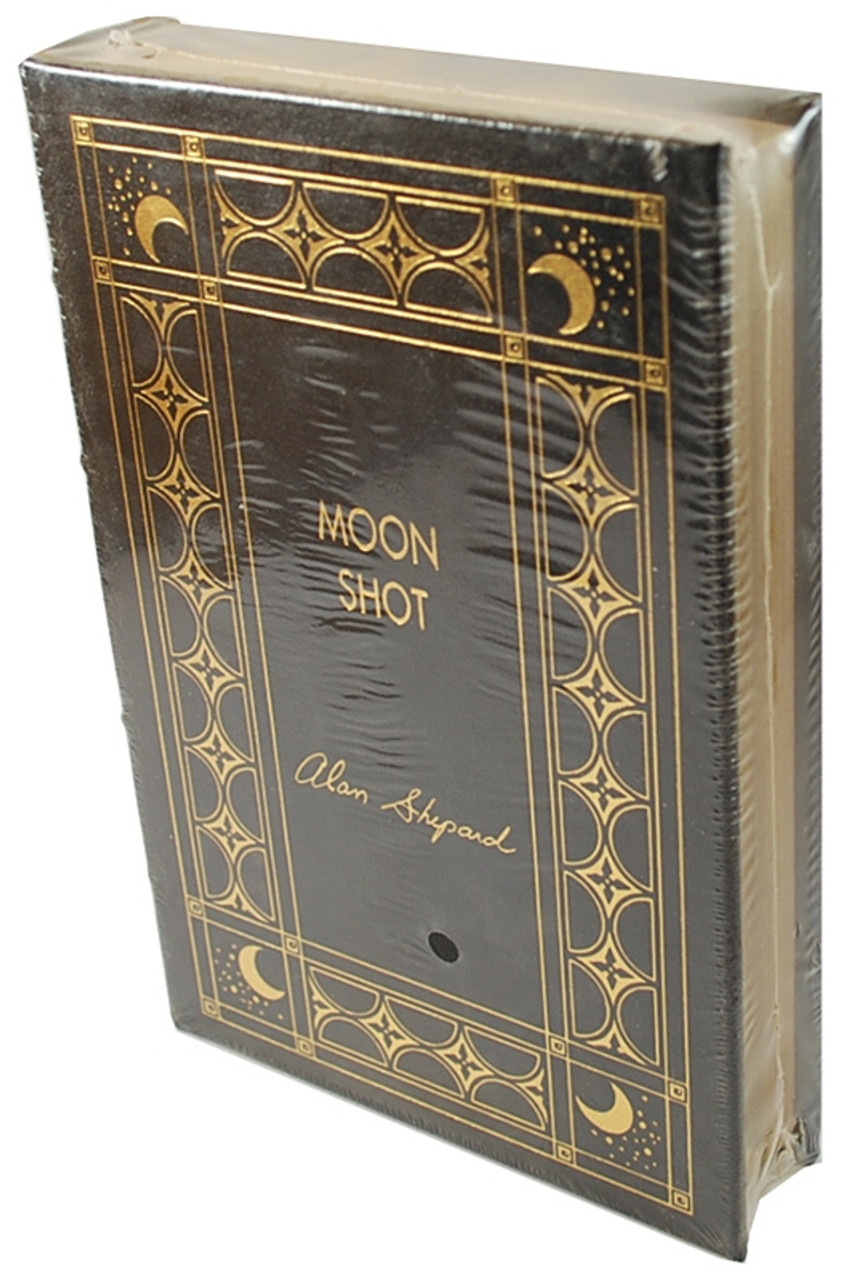 Personally hand signed by Alan Shepard directly into the book.


An ideal collectible for the space historian.

Moon Shot: The Inside Story of America's Race to the Moon is a book written by Mercury Seven astronaut Alan Shepard, with NBC News correspondent Jay Barbree and Associated Press space writer Howard Benedict. Astronaut Donald K. "Deke" Slayton is also listed as an author, although he died before the project was completed and was an author in name only. The book was published in 1994. It was turned into a television miniseries that aired on TBS in the United States in 1994. The miniseries was narrated by Barry Corbin (as Slayton) and featured interviews with several American astronauts as well as a few Russian cosmonauts. Slayton died before the miniseries completed production in 1993 and the miniseries is dedicated to his memory.


On October 4, 1957, the Soviet Union launched Sputnik I, and the space race was born. Desperate to beat the Russians into space, NASA put together a crew of the nation’s most daring test pilots: the seven men who were to lead America to the moon. The first into space was Alan Shepard; the last was Deke Slayton, whose irregular heartbeat kept him grounded until 1975. They spent the 1960s at the forefront of NASA’s effort to conquer space, and Moon Shot is their inside account of what many call the twentieth century’s greatest feat—landing humans on another world.

Collaborating with NBC’s veteran space reporter Jay Barbree, Shepard and Slayton narrate in gripping detail the story of America’s space exploration from the time of Shepard’s first flight until he and eleven others had walked on the moon.

As New, Sealed in original shrink wrap. Brand new and flawless. Sharp corners without any flaws.