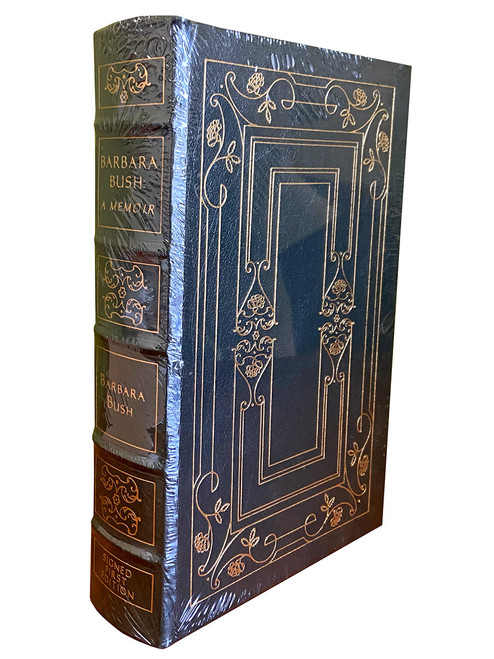 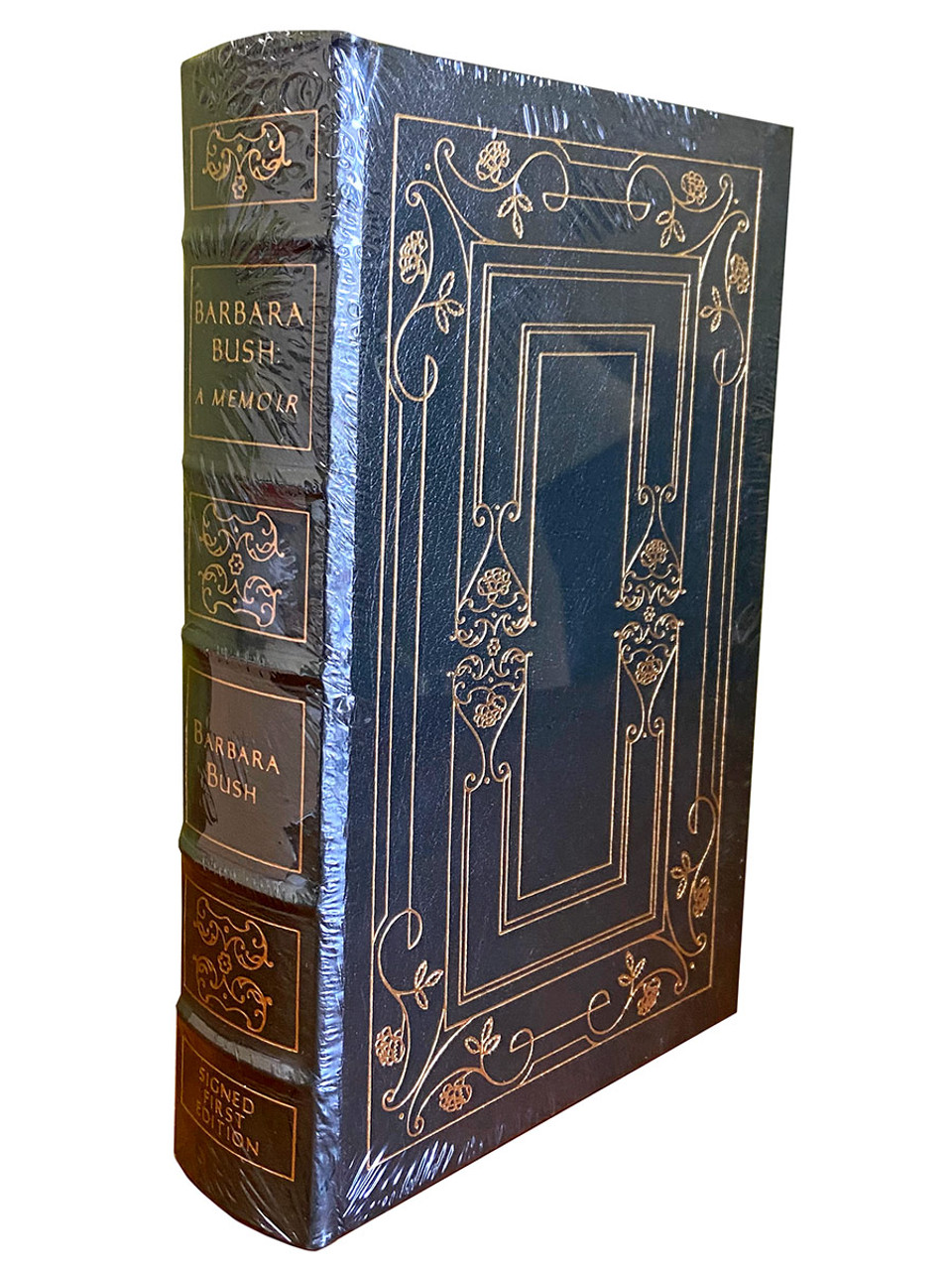 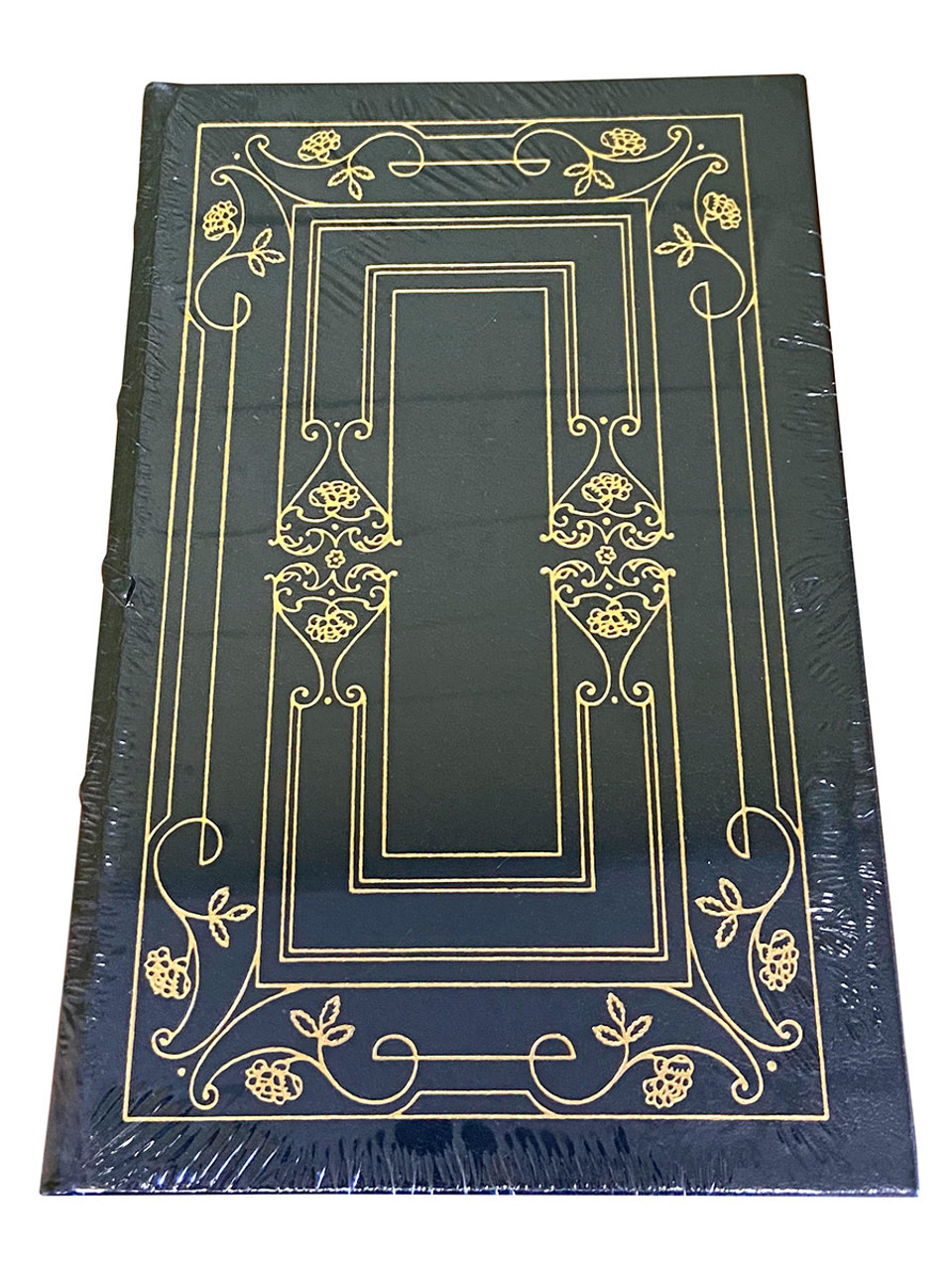 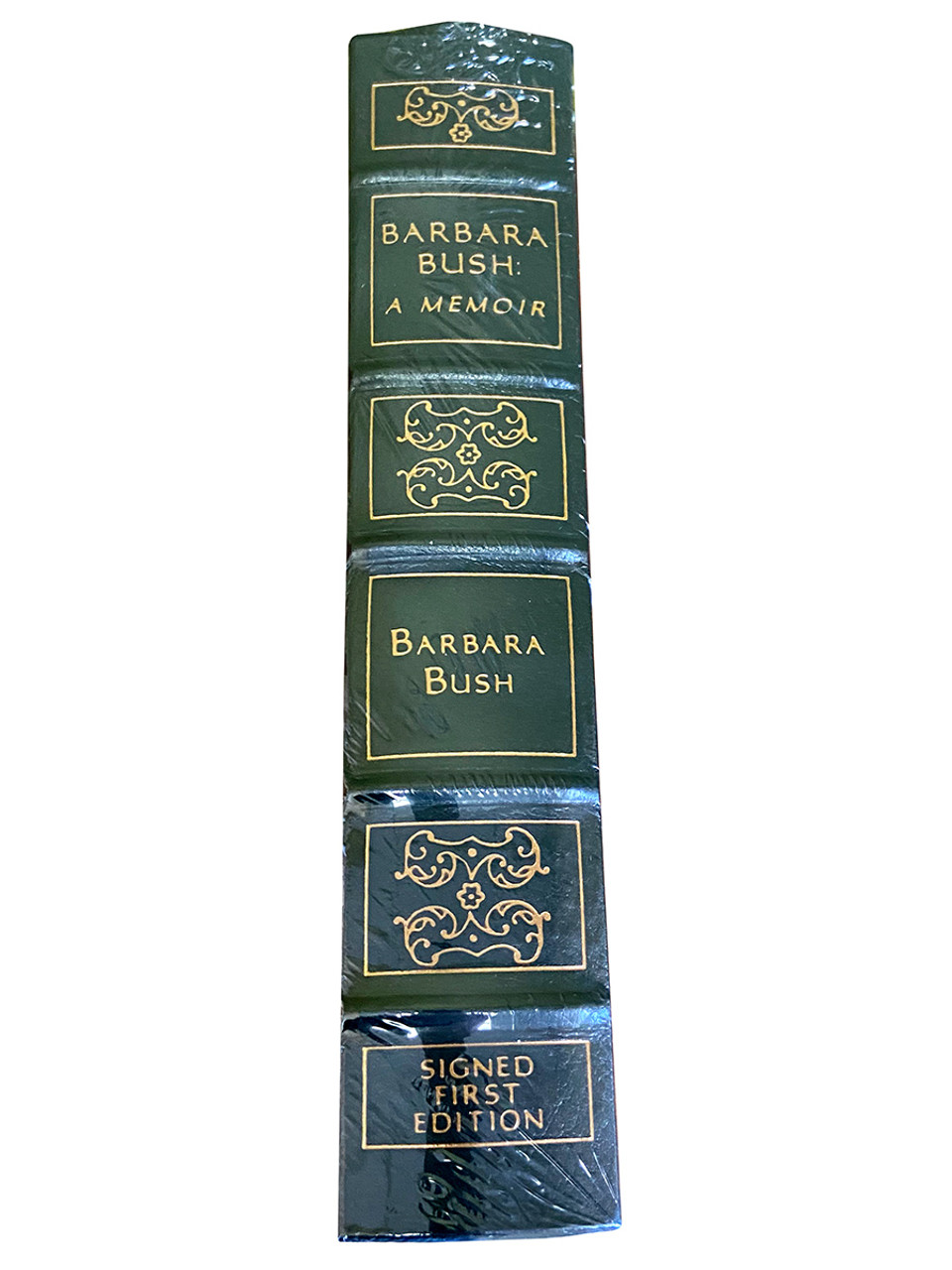 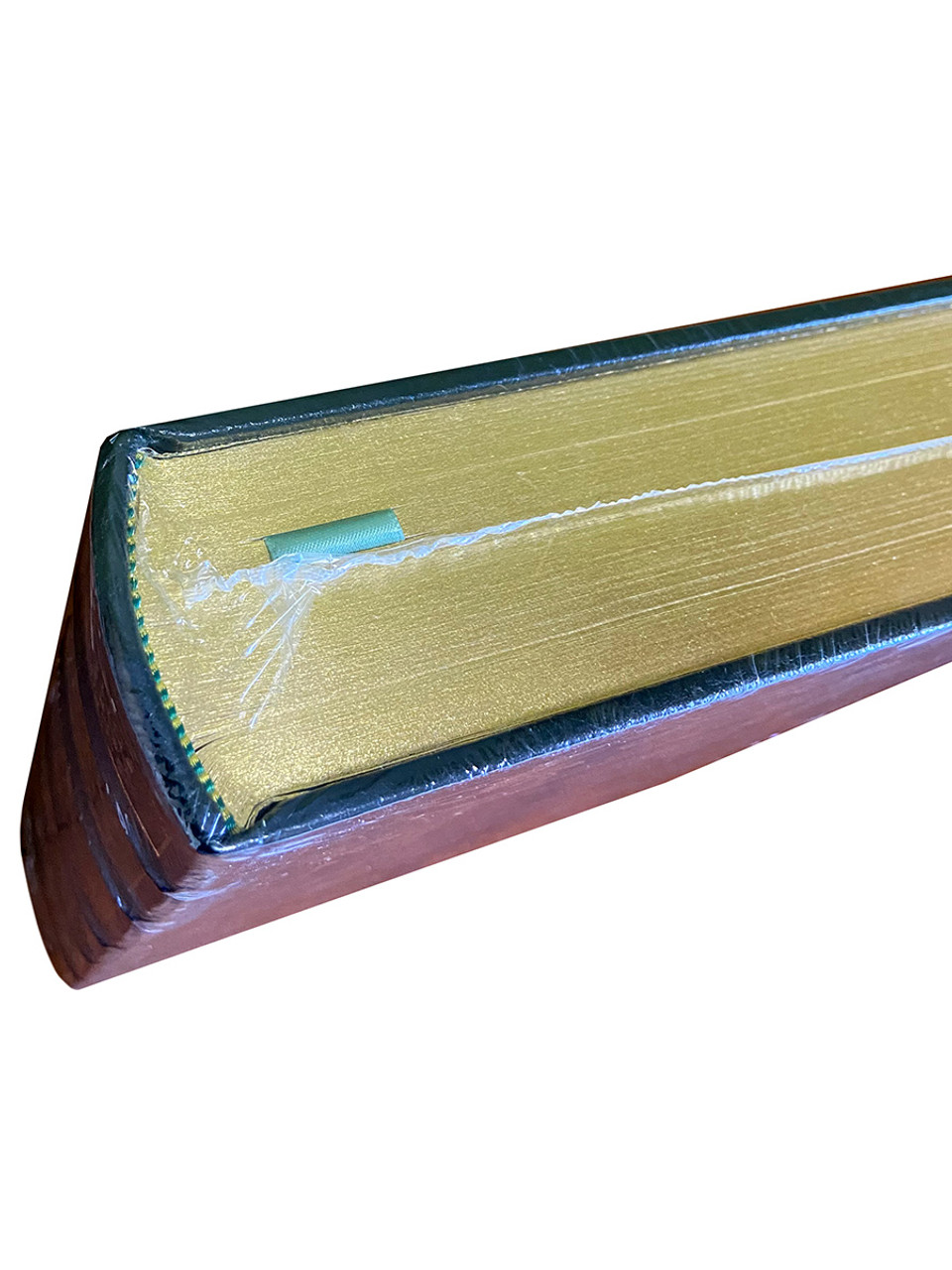 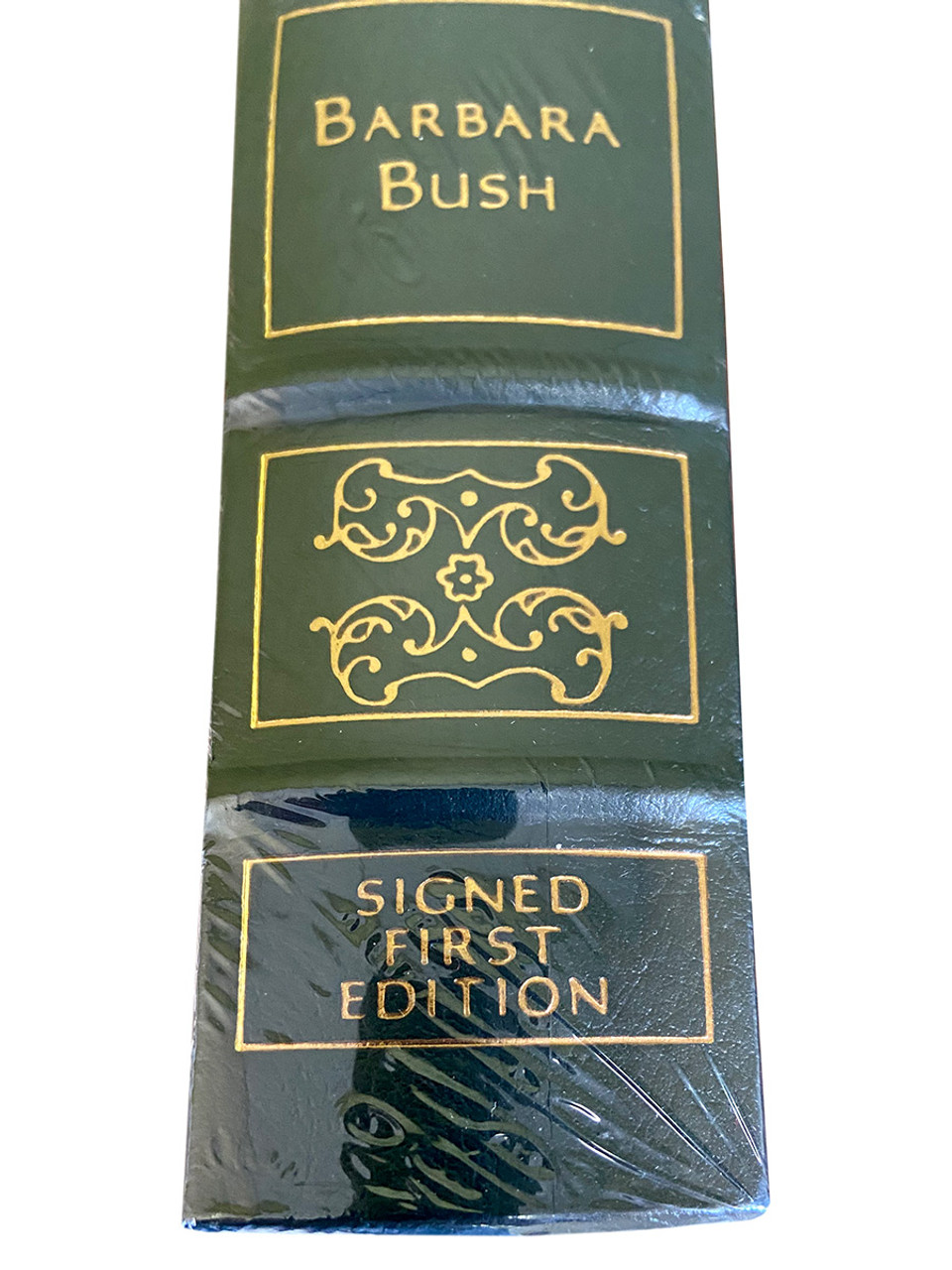 This Signed First Edition Has Been Personally Signed By Barbara Bush

"A MEMOIR" is Barbara Bush's first bestselling autobiography. It is an inspiring memoir from Barbara Bush, First Lady. A wonderful account of her life from childhood through being the wife of President George Herbert Walker Bush, and First Lady of the United States.

The classic #1 New York Times bestselling memoir, celebrating the life and legacy of First Lady Barbara Bush—now updated with new forewords from her five children, including reflections from George W. and Jeb, as featured on A&E’s Biography.

Barbara Bush endures as one of America’s most popular First Ladies. She has won worldwide acclaim for her wit, compassion, and candor as both a presidential wife and mother. In this fascinating memoir, Mrs. Bush offers a heartfelt portrait of her life in and out of the White House, from her small-town schoolgirl days in Rye, New York, to her fateful union with George H.W. Bush, to her role as First Lady of the United States. Here, she writes candidly about her early years with George Bush in West Texas and the tragic death of their young daughter, Pauline. She also discusses the world of Washington politics and the famous figures she’s met, as well as the disappointment of the 1992 presidential campaign—and the mixed blessing of regaining her private life, including her role as the nation’s leading literacy champion.

Filled with entertaining anecdotes, thirty-two pages of personal photographs, and a healthy dose of introspection, this memoir is “a book of good grace and humor—written in a style that, like the author herself, is straightforward, unembellished, generous, good-hearted, and wise…A pleasure” (The Washington Times).

Barbara Pierce was born in Booth Memorial Hospital in New York City. She met George Herbert Walker Bush at the age of sixteen, and the two married in Rye, New York in 1945, while he was on leave during his deployment as a Naval officer in World War II. They moved to Texas in 1948, where George later began his political career.

VERY FINE GUARANTEED. As New (Sealed). The condition is of the highest quality without any discernible flaws. Sharp corners that are not bumped.