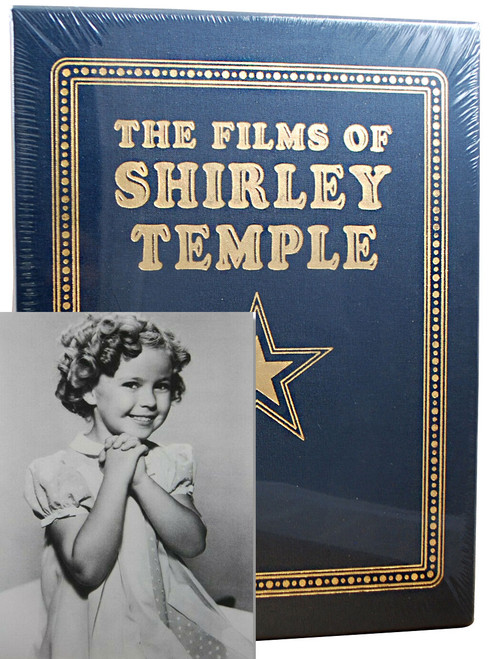 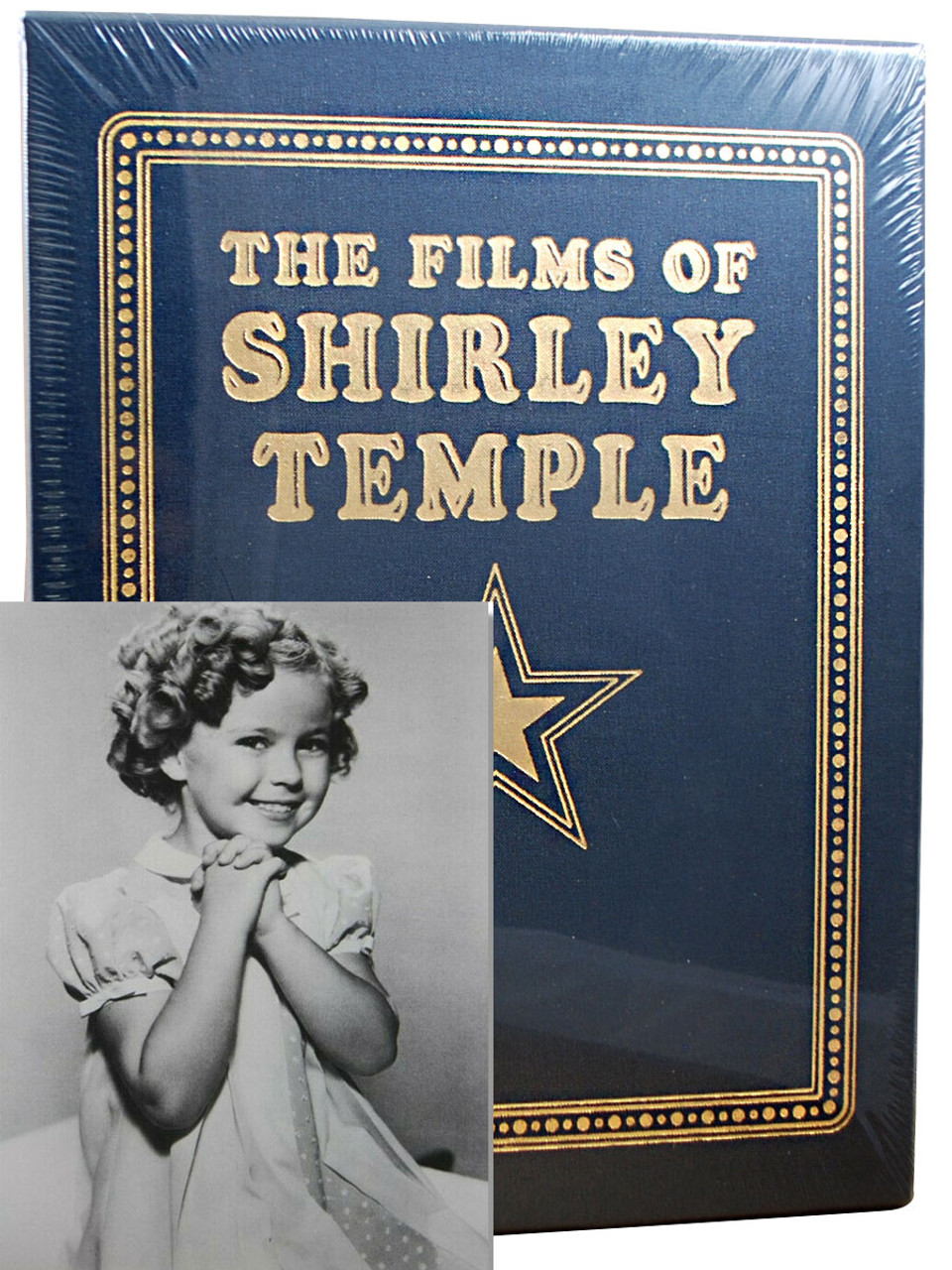 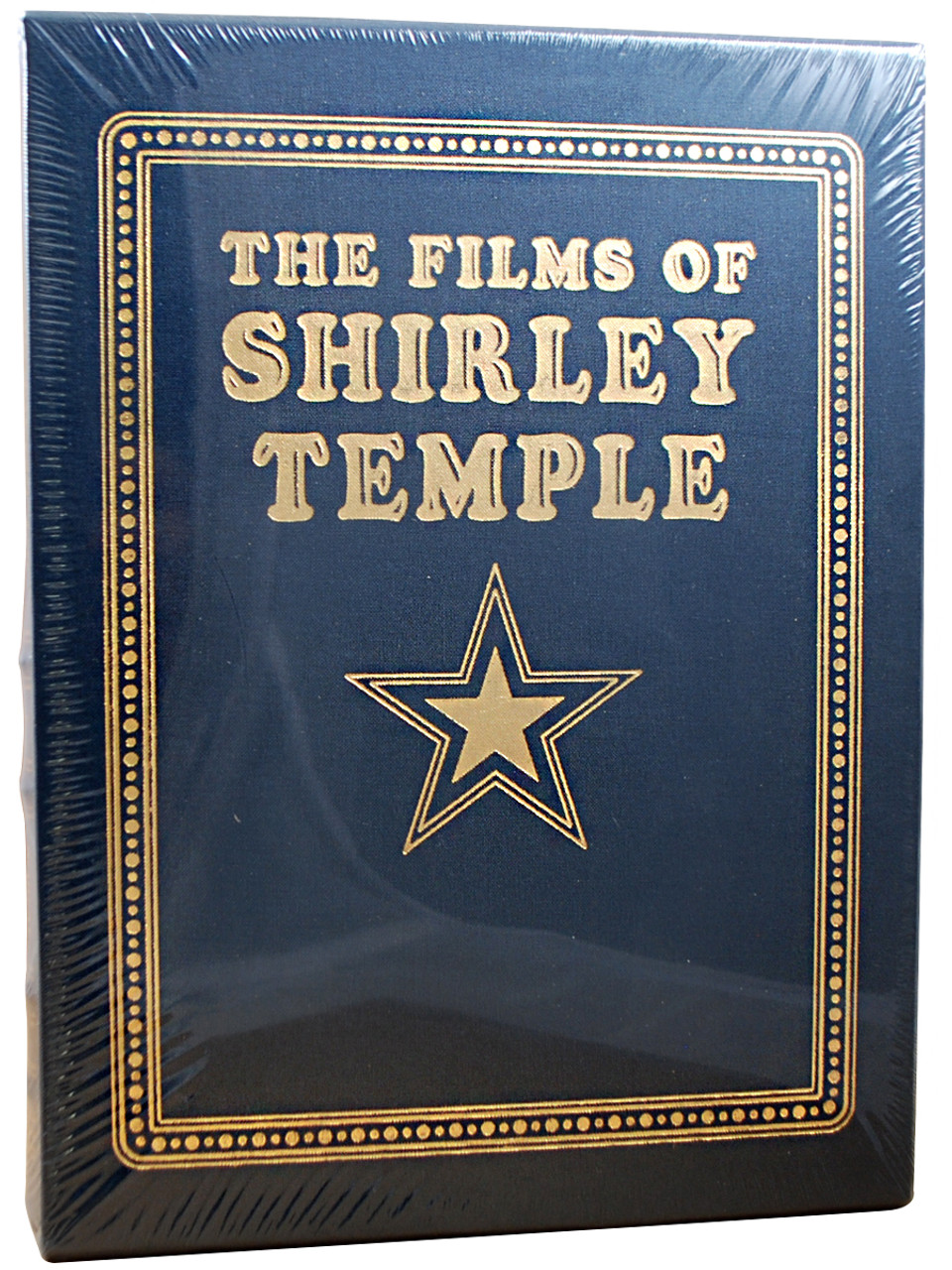 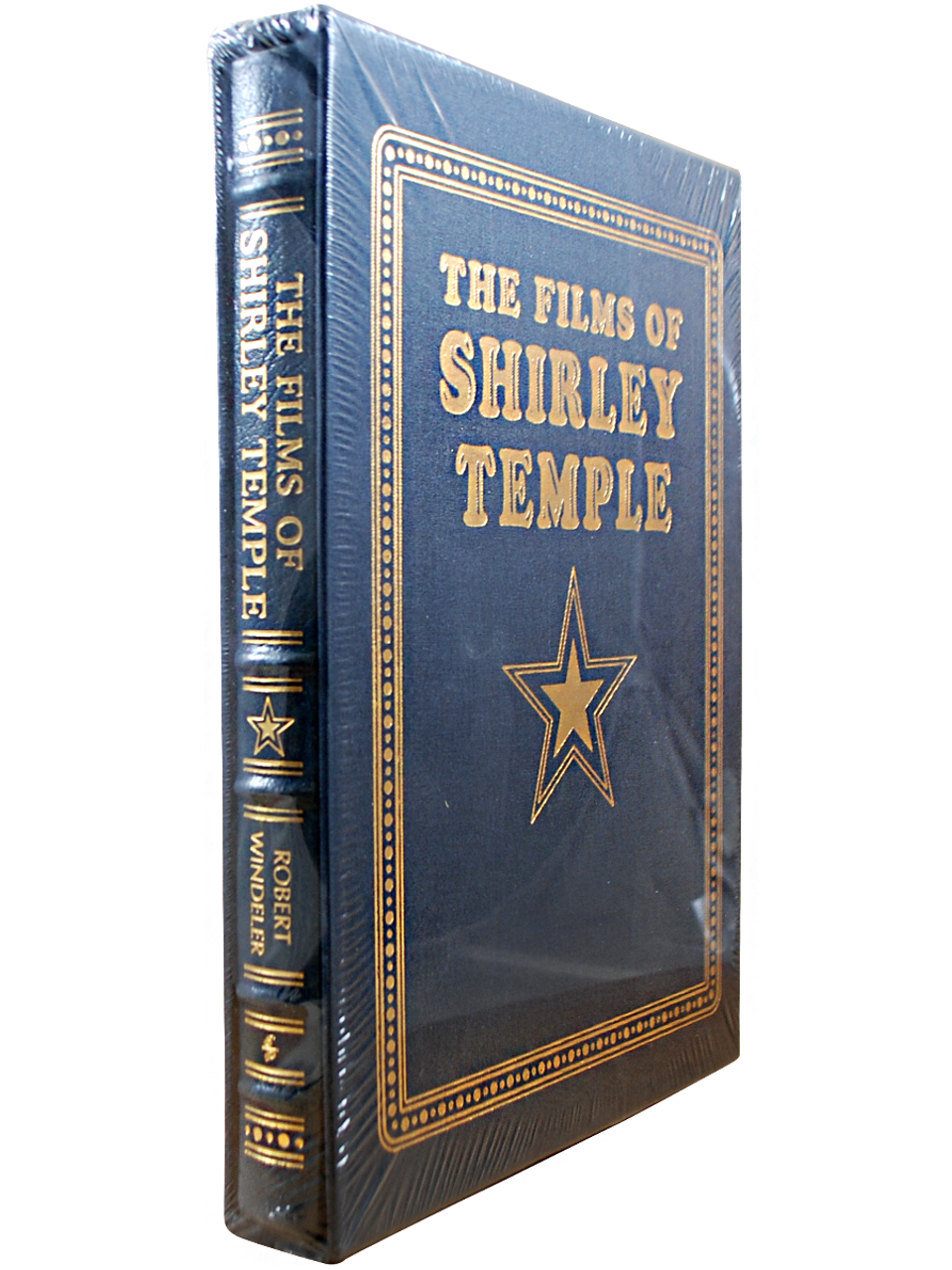 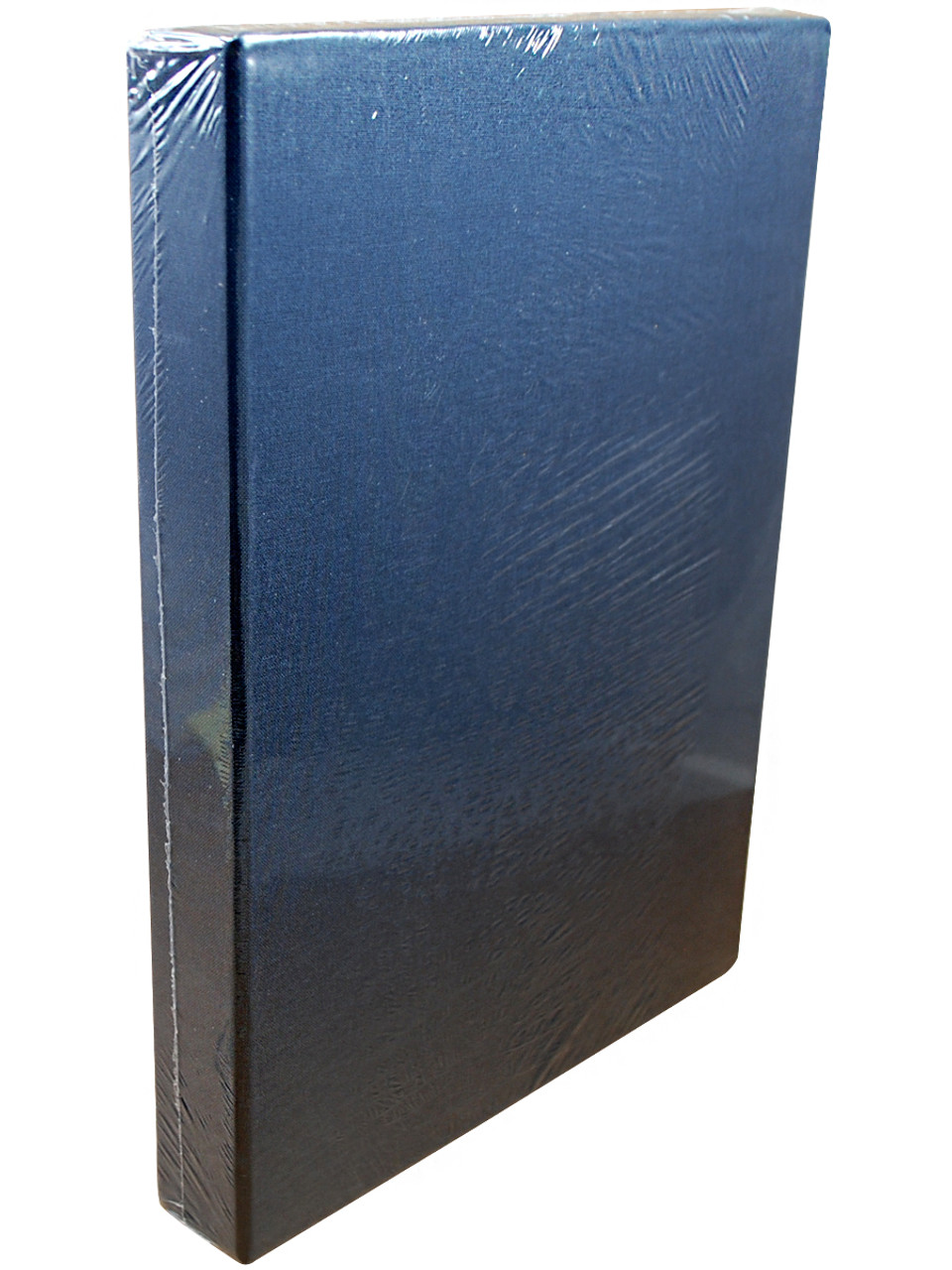 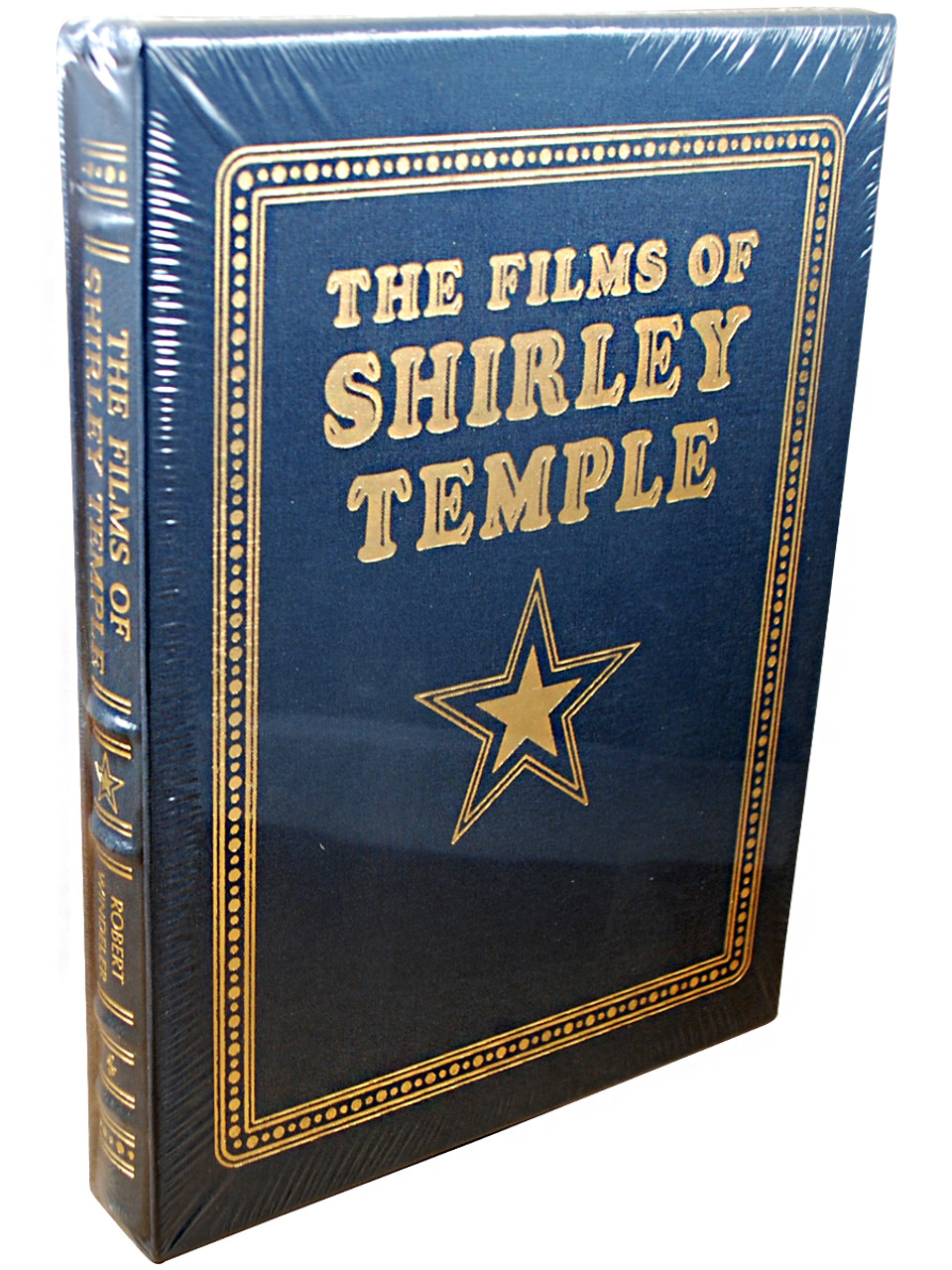 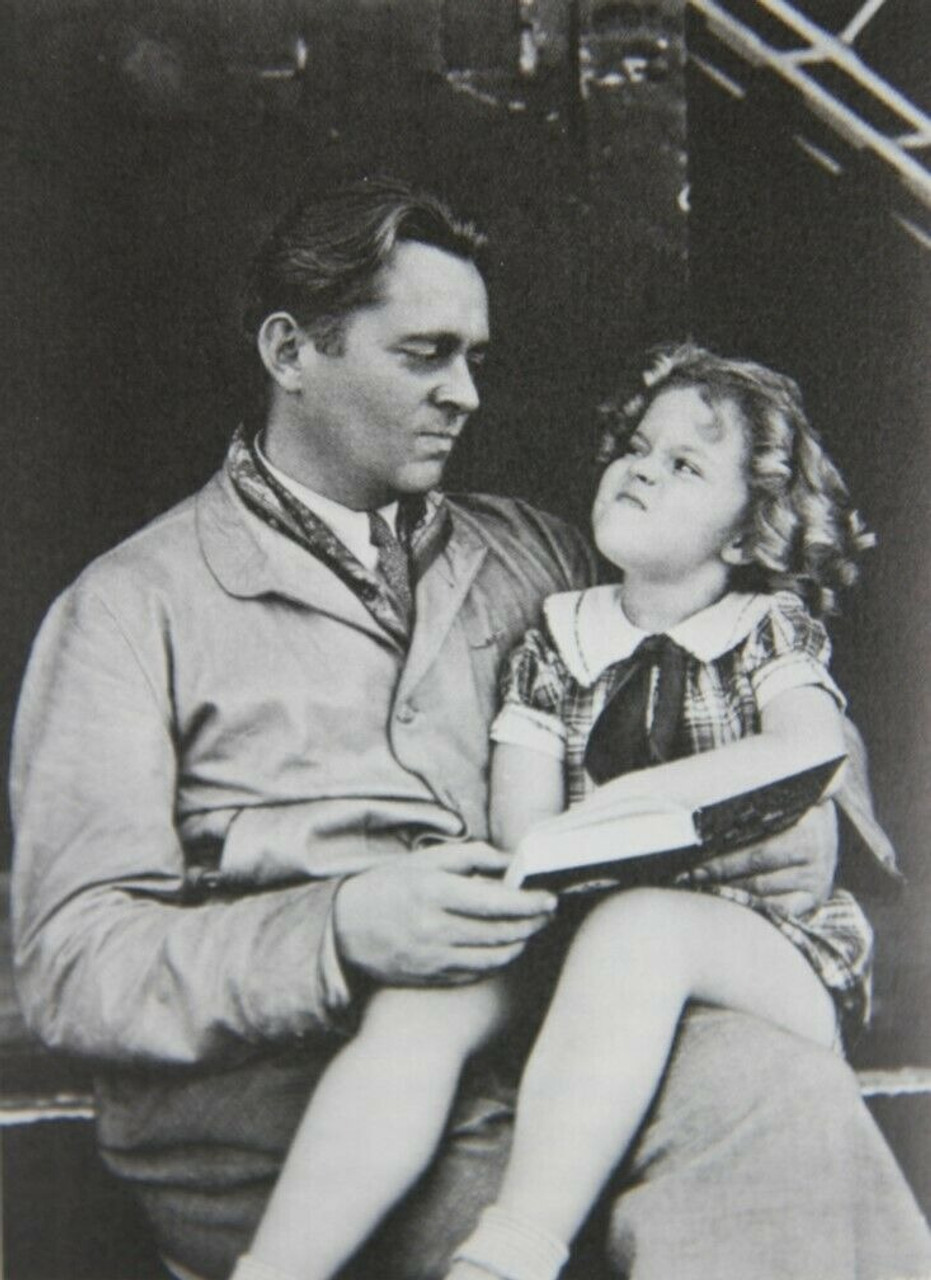 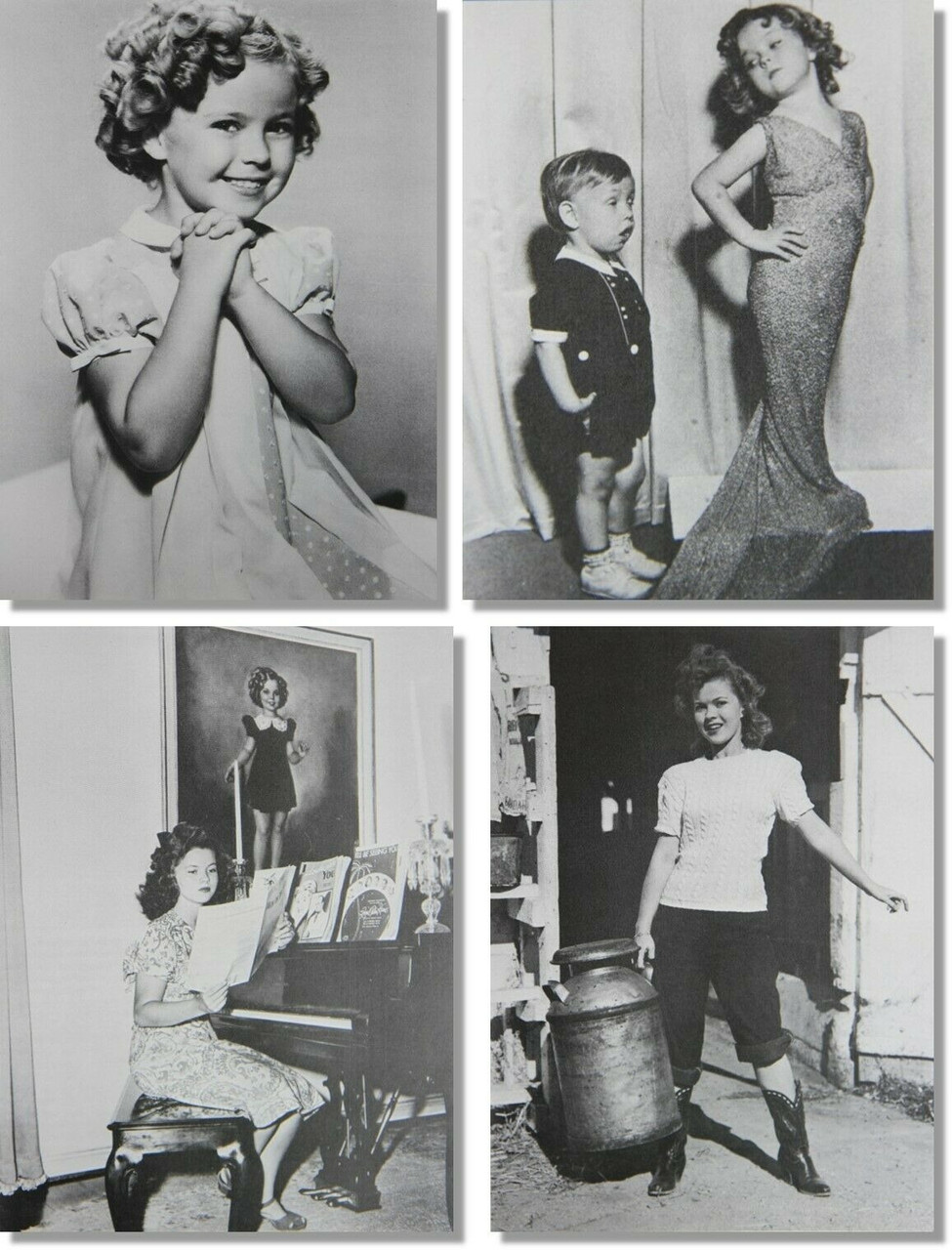 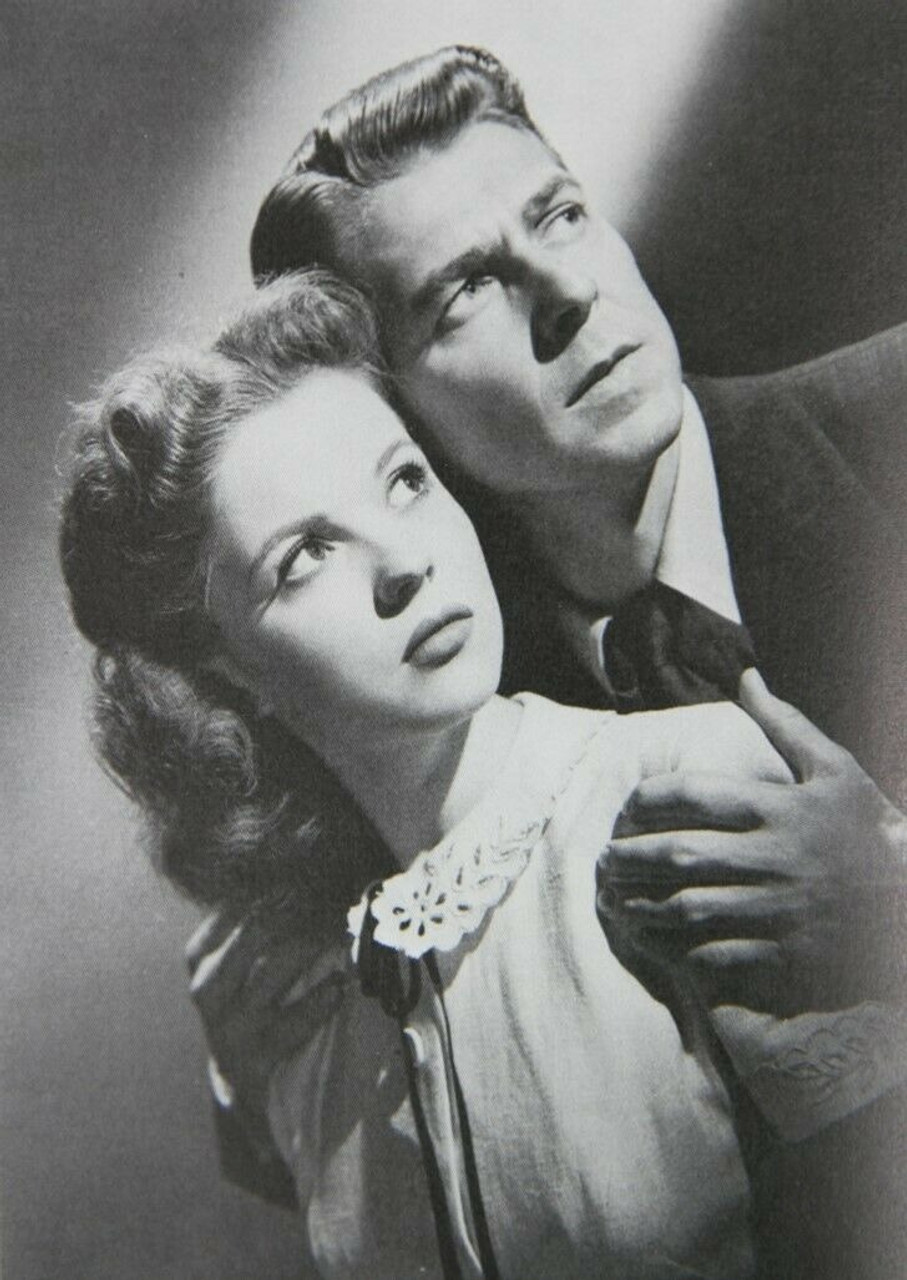 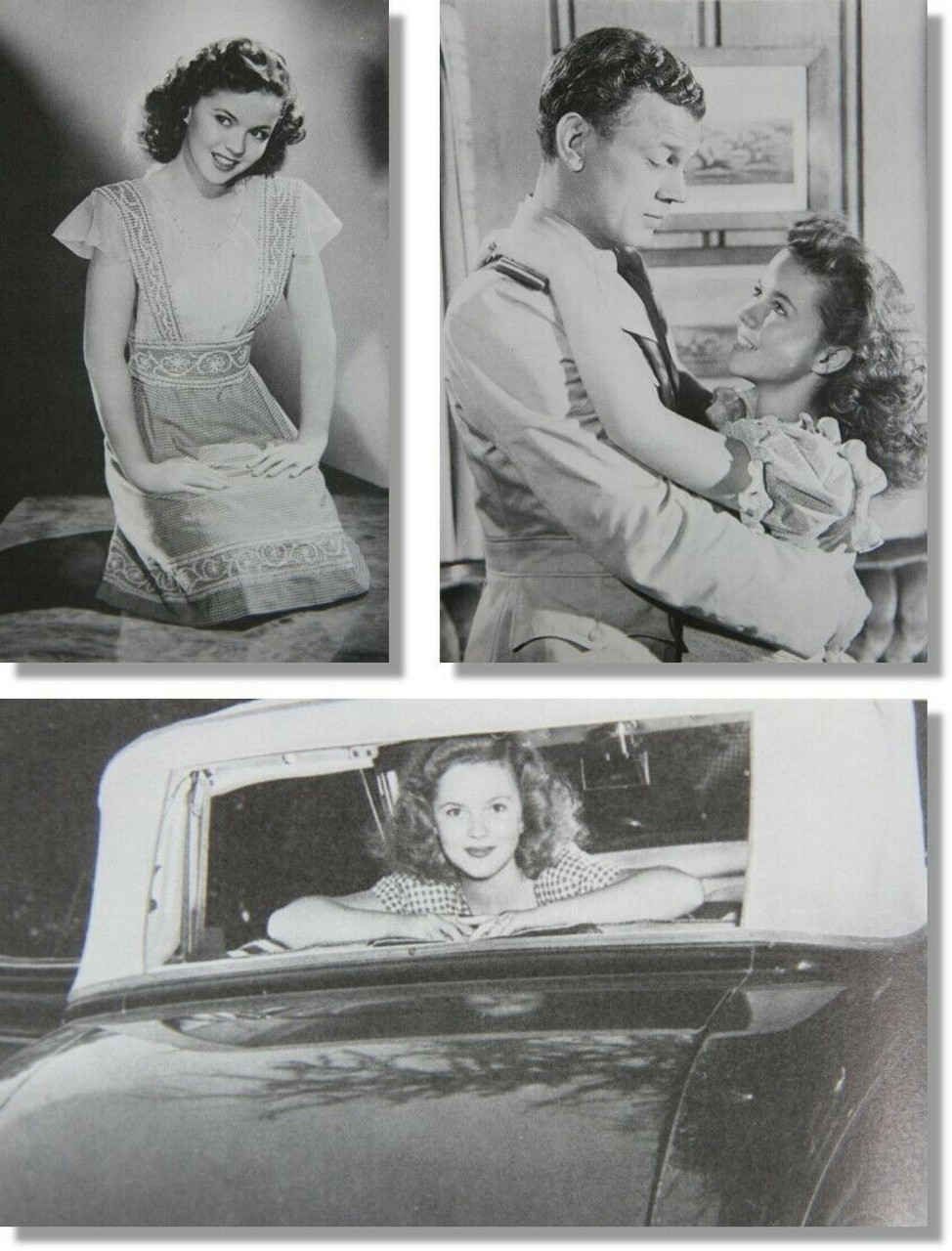 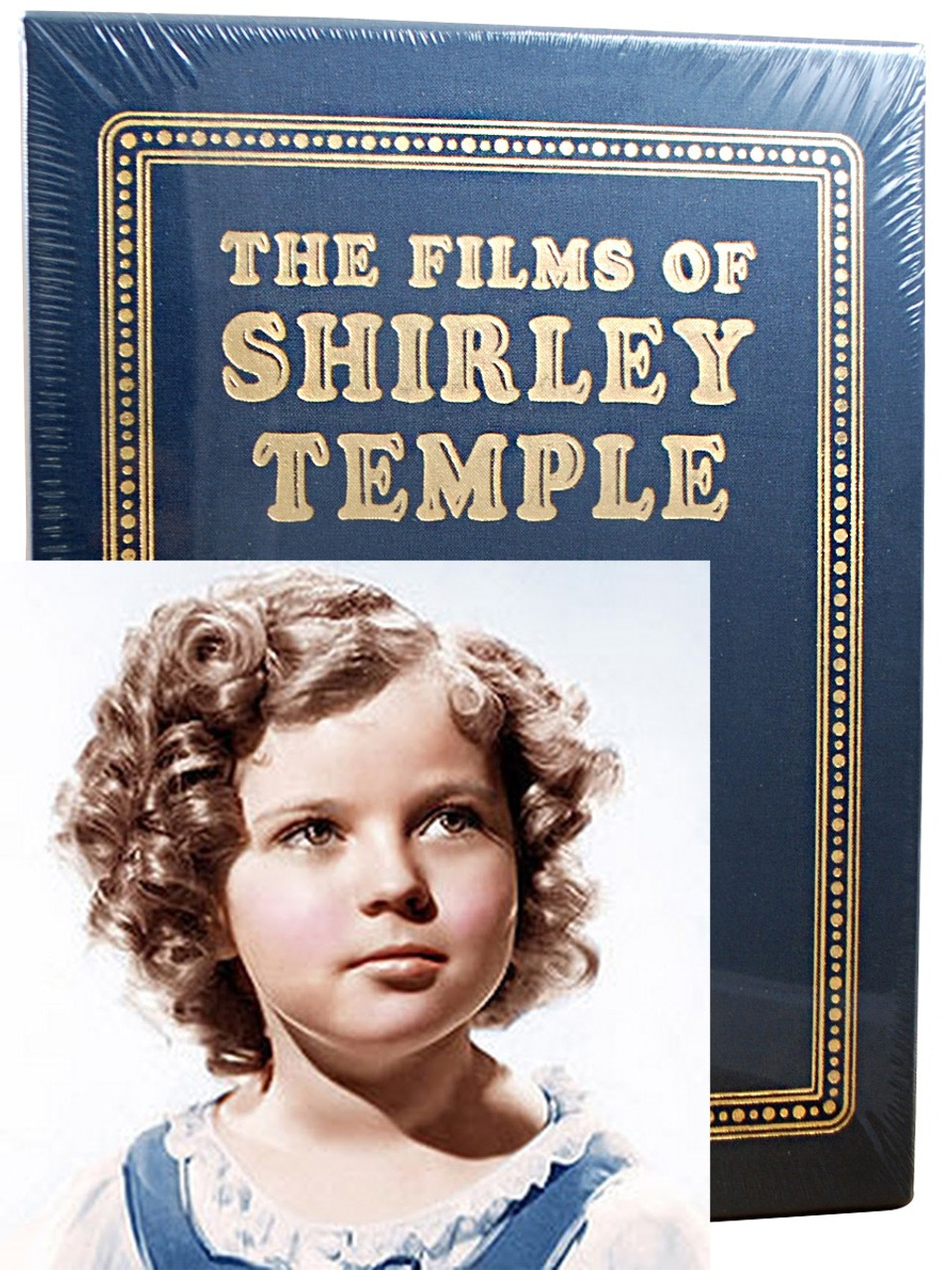 The ultimate pictorial biography of Shirley Temple's life, with plenty of backstage scenes and stories as well as the whole bibliography of film. A timeless, fun book!

Easton Press, Norwalk CT. 2014 "The Films of Shirley Temple" Limited Edition. This deluxe collector's edition has been luxuriously bound in full genuine leather. As New, Sealed. This edition is a  hand-numbered strictly limited edition of 1,928 copies. It is protected in a beautiful decorative slipcase.

This book includes an updated biographical tribute by the author especially for this edition.

Robert Windeler is the author of 18 books, including biographies of Mary Pickford, Julie Andrews, Shirley Temple, and Burt Lancaster. As a West Coast correspondent for The New York Times and Time magazine, he covered movies, television and music, and he was an arts and entertainment critic for National Public Radio.

Shirley Temple Black (April 23, 1928 – February 10, 2014) was an American actress, singer, dancer, businesswoman, and diplomat who was Hollywood's number one box-office draw as a child actress from 1934 to 1938. As an adult, she was named United States ambassador to Ghana and to Czechoslovakia, and also served as Chief of Protocol of the United States.

Temple began her film career at the age of three in 1931. Two years later, she achieved international fame in Bright Eyes, a feature film designed specifically for her talents. She received a special Juvenile Academy Award in February 1935 for her outstanding contribution as a juvenile performer in motion pictures during 1934. Film hits such as Curly Top and Heidi followed year after year during the mid-to-late 1930s. Temple capitalized on licensed merchandise that featured her wholesome image; the merchandise included dolls, dishes, and clothing. Her box-office popularity waned as she reached adolescence.[1] She appeared in 29 films from the ages of 3 to 10 but in only 14 films from the ages of 14 to 21. Temple retired from film in 1950 at the age of 22.

In 1958, Temple returned to show business with a two-season television anthology series of fairy tale adaptations. She made guest appearances on television shows in the early 1960s and filmed a sitcom pilot that was never released. She sat on the boards of corporations and organizations, including The Walt Disney Company, Del Monte Foods, and the National Wildlife Federation.

She began her diplomatic career in 1969, when she was appointed to represent the United States at a session of the United Nations General Assembly, where she worked at the U.S. Mission under Ambassador Charles W. Yost. In 1988, she published her autobiography, Child Star.

Temple was the recipient of numerous awards and honors, including the Kennedy Center Honors and a Screen Actors Guild Life Achievement Award. She is 18th on the American Film Institute's list of the greatest female American screen legends of classic Hollywood cinema.

AS NEW, SEALED IN THE ORIGINAL SHRINK-WRAP 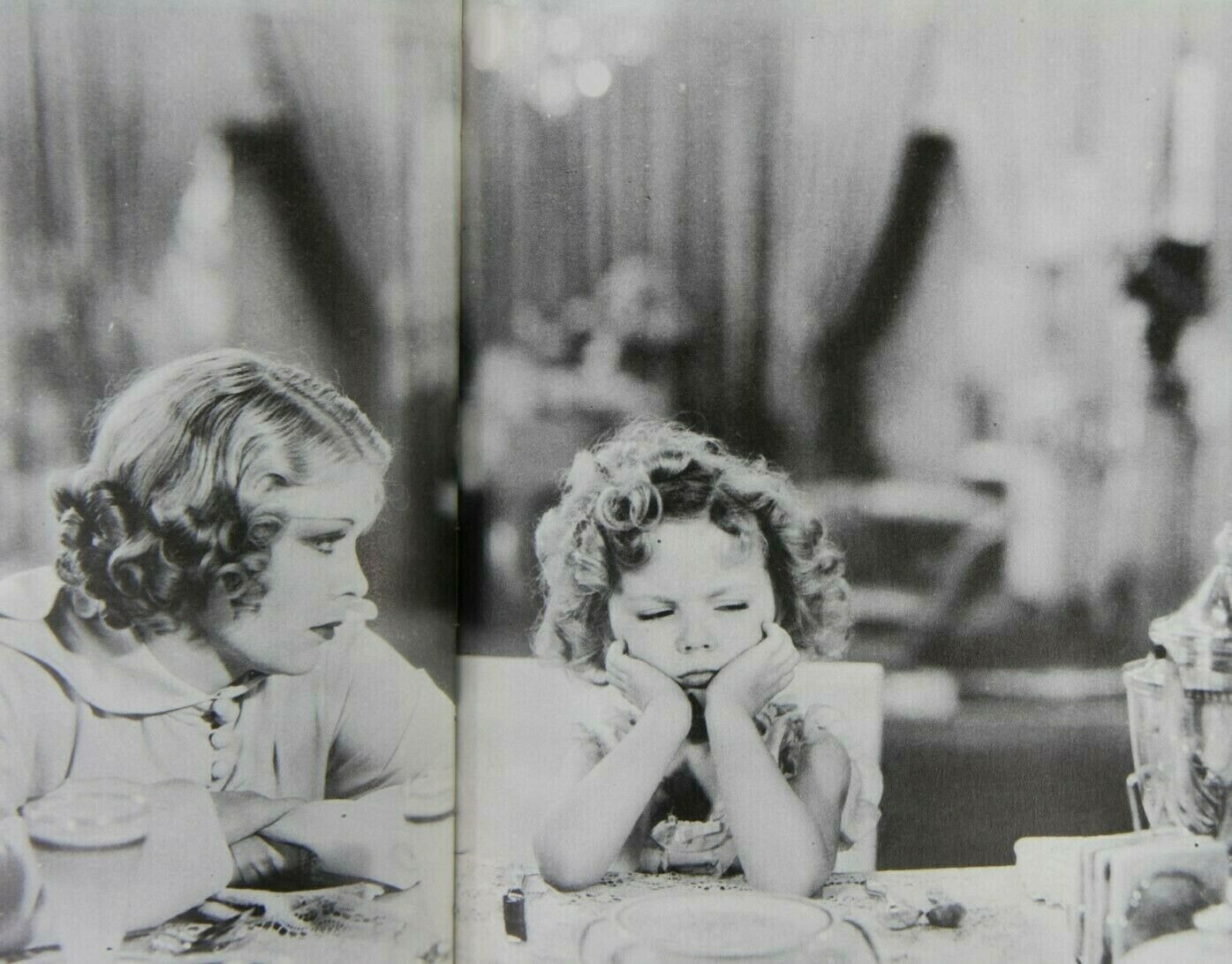 VERY FINE GUARANTEED. Sealed. Very Fine without any flaws. A wonderful bring clean copy without any other marks, writings , or stamps. Clean & straight boards. No attached bookplates or indication of any removed. A well-cared for book, protected from any potential damage. Unread with square and tight spine. Slipcase in As New condition without any flaws.