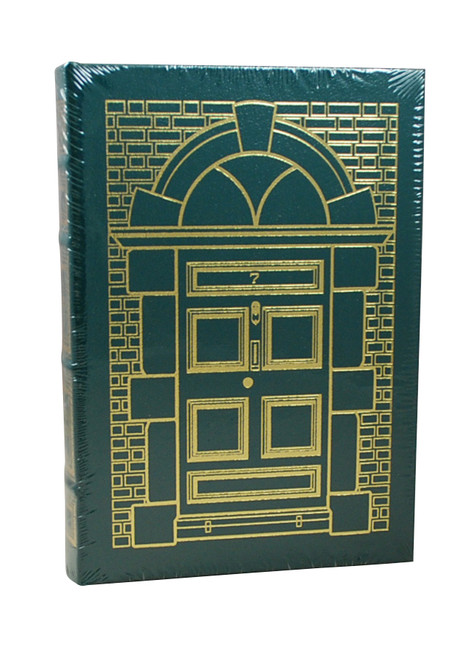 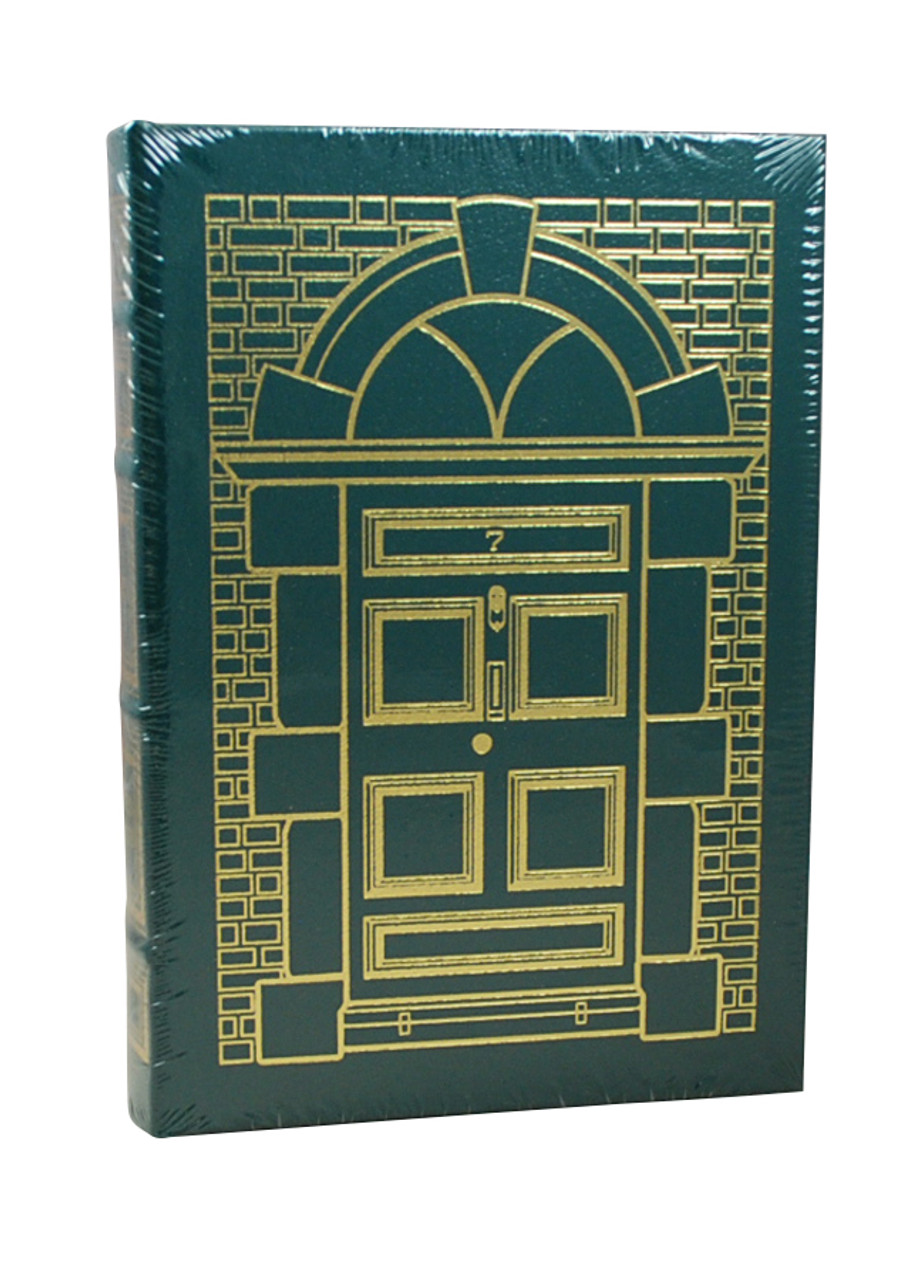 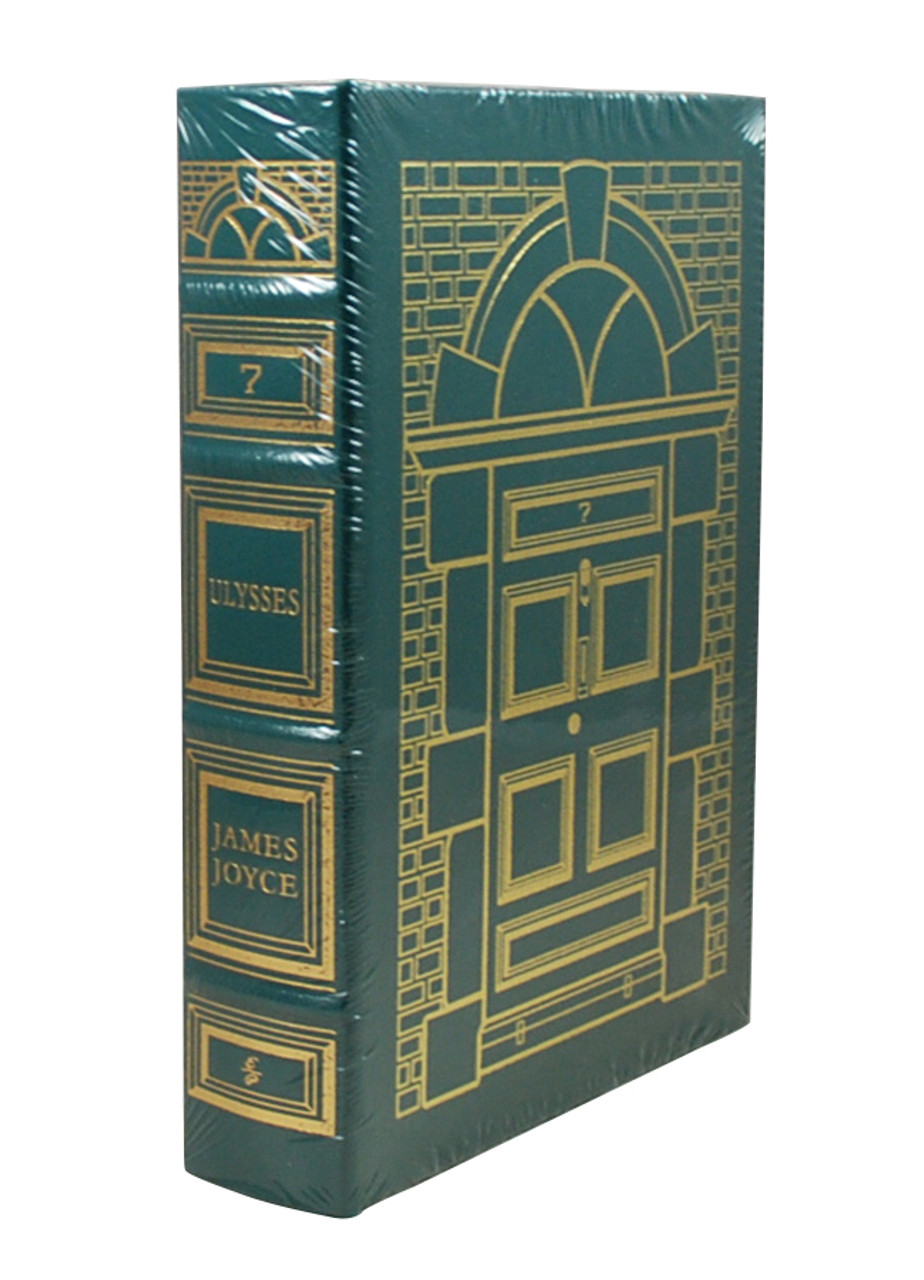 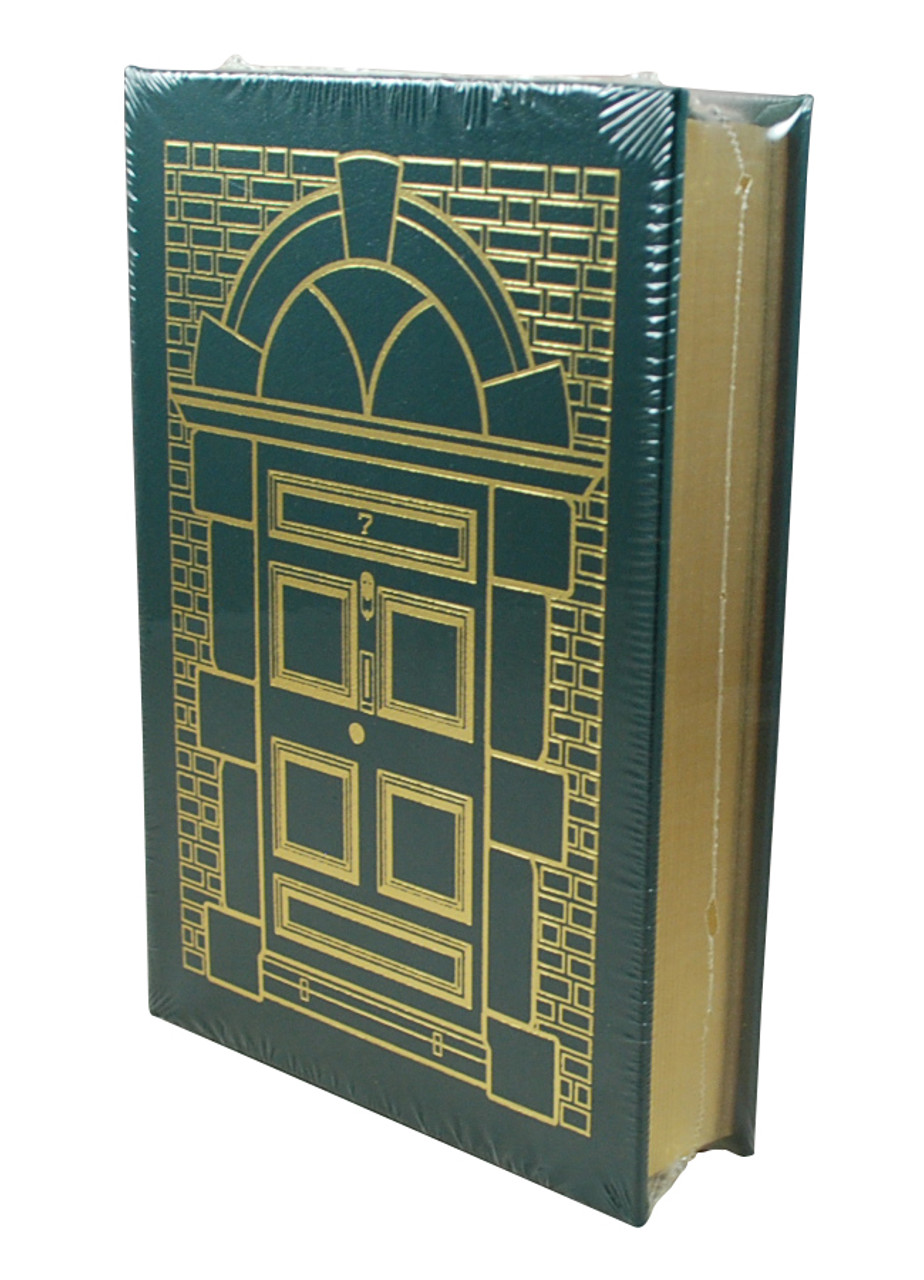 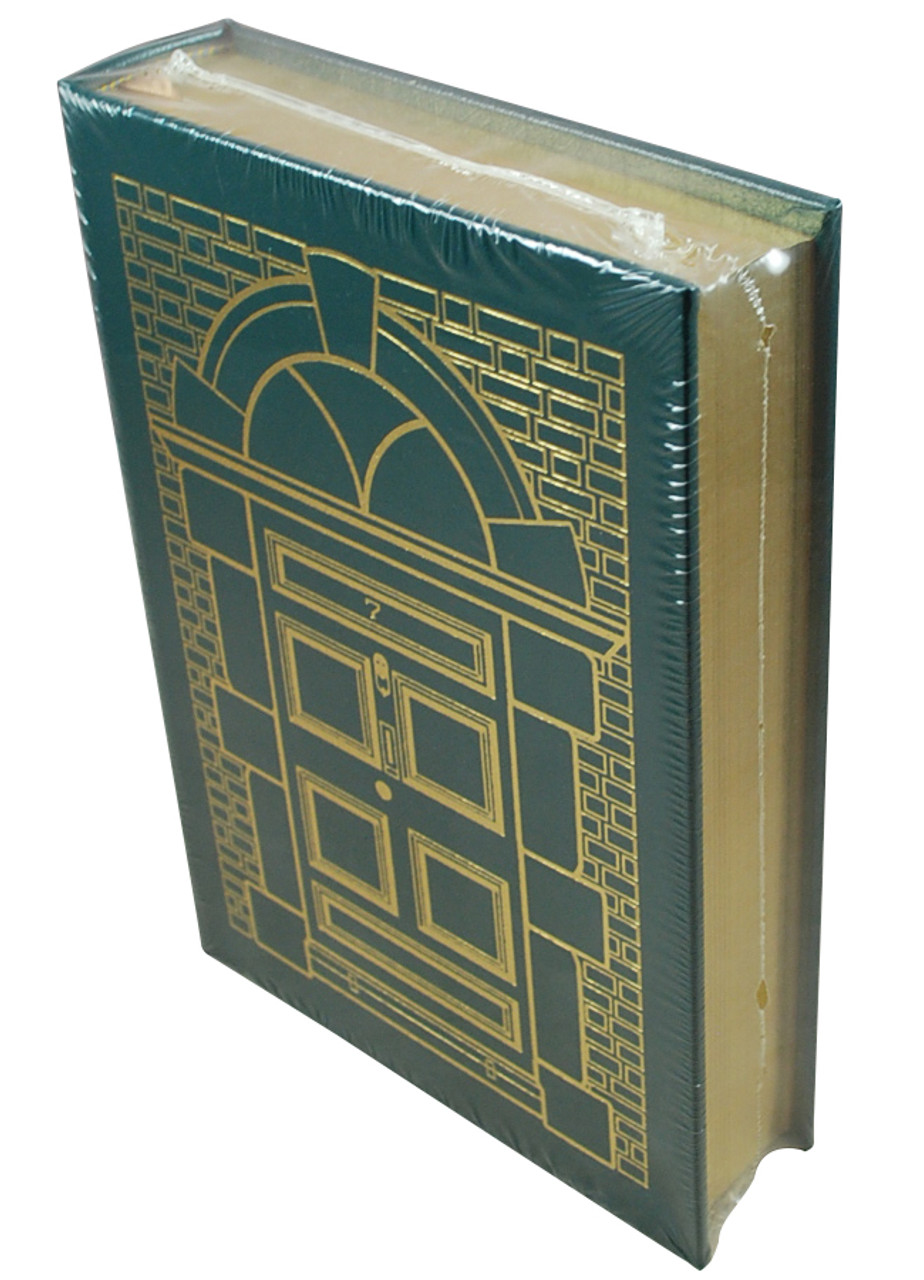 Ulysses is the Latinised name of Odysseus, the hero of Homer's epic poem the Odyssey, and the novel establishes a series of parallels between the poem and the novel, with structural correspondences between the characters and experiences of Bloom and Odysseus, Molly Bloom and Penelope, and Stephen Dedalus and Telemachus.


James Joyce's astonishing masterpiece, Ulysses, tells of the diverse events which befall Leopold Bloom and Stephen Dedalus in Dublin on 16 June 1904, during which Blooms voluptuous wife, Molly, commits adultery. Initially deemed obscene in England and the USA, this richly-allusive novel, revolutionary in its Modernistic experimentalism, was hailed as a work of genius by W. B. Yeats, T. S. Eliot and Ernest Hemingway. Scandalously frank, wittily erudite, mercurially eloquent, resourcefully comic and generously humane, Ulysses offers the reader a life-changing experience.

Born in Dublin in modest circumstances, James Joyce (1882 - 1941) spent most of his life abroad, living in Trieste, Paris and Zurich. His writings, however, mainly center on Dublin - most famously Ulysses, Dubliners and A Portrait of the Artist as a Young Man. He pioneered and perfected avant-garde prose techniques that saw him rise to the rank of one of Europe's foremost Modernists.

James Augustine Aloysius Joyce (2 February 1882 – 13 January 1941) was an Irish novelist, short story writer, poet, teacher, and literary critic. He contributed to the modernist avant-garde movement and is regarded as one of the most influential and important writers of the 20th century. Joyce is best known for Ulysses (1922), a landmark work in which the episodes of Homer's Odyssey are paralleled in a variety of literary styles, most famously stream of consciousness. Other well-known works are the short-story collection Dubliners (1914), and the novels A Portrait of the Artist as a Young Man (1916) and Finnegans Wake (1939). His other writings include three books of poetry, a play, his published letters and occasional journalism.

Joyce was born in Dublin into a middle-class family. A brilliant student, he briefly attended the Christian Brothers-run O'Connell School before excelling at the Jesuit schools Clongowes and Belvedere, despite the chaotic family life imposed by his father's unpredictable finances. He went on to attend University College Dublin.

In 1904, in his early twenties, Joyce emigrated to continental Europe with his partner (and later wife) Nora Barnacle. They lived in Trieste, Paris, and Zürich. Although most of his adult life was spent abroad, Joyce's fictional universe centres on Dublin and is populated largely by characters who closely resemble family members, enemies and friends from his time there. Ulysses in particular is set with precision in the streets and alleyways of the city. Shortly after the publication of Ulysses, he elucidated this preoccupation somewhat, saying, "For myself, I always write about Dublin, because if I can get to the heart of Dublin I can get to the heart of all the cities of the world. In the particular is contained the universal."

"Ulysses will immortalize its author with the same certainty that Gargantua immortalized Rabelais and The Brothers Karamazov immortalized Dostoevsky. . . . It comes nearer to being the perfect revelation of a personality than any book in existence." --New York Times

"To my mind one of the most significant and beautiful books of our time." --Gilbert Seldes, in The Nation

"Almost every variety of human experience is crammed into the accordian folds of a single day, which makes Ulysses not just an experimental work but the very last word in realism." --Amazon.com Review

"In the last pages of the book, Joyce soars to such rhapsodies of beauty as have probably never been equaled in English prose fiction." --Edmund Wilson, in the New Republic

Easton Press, Norwalk CT. 1996. James Joyce "Ulysses". Illustrated by Henri Matisse. A luxurious leather bound collector's edition. This volume is a reproduction of the issue from the Limited...