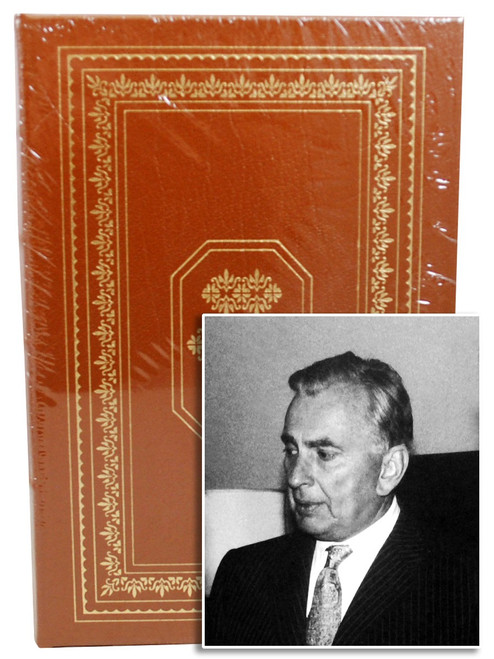 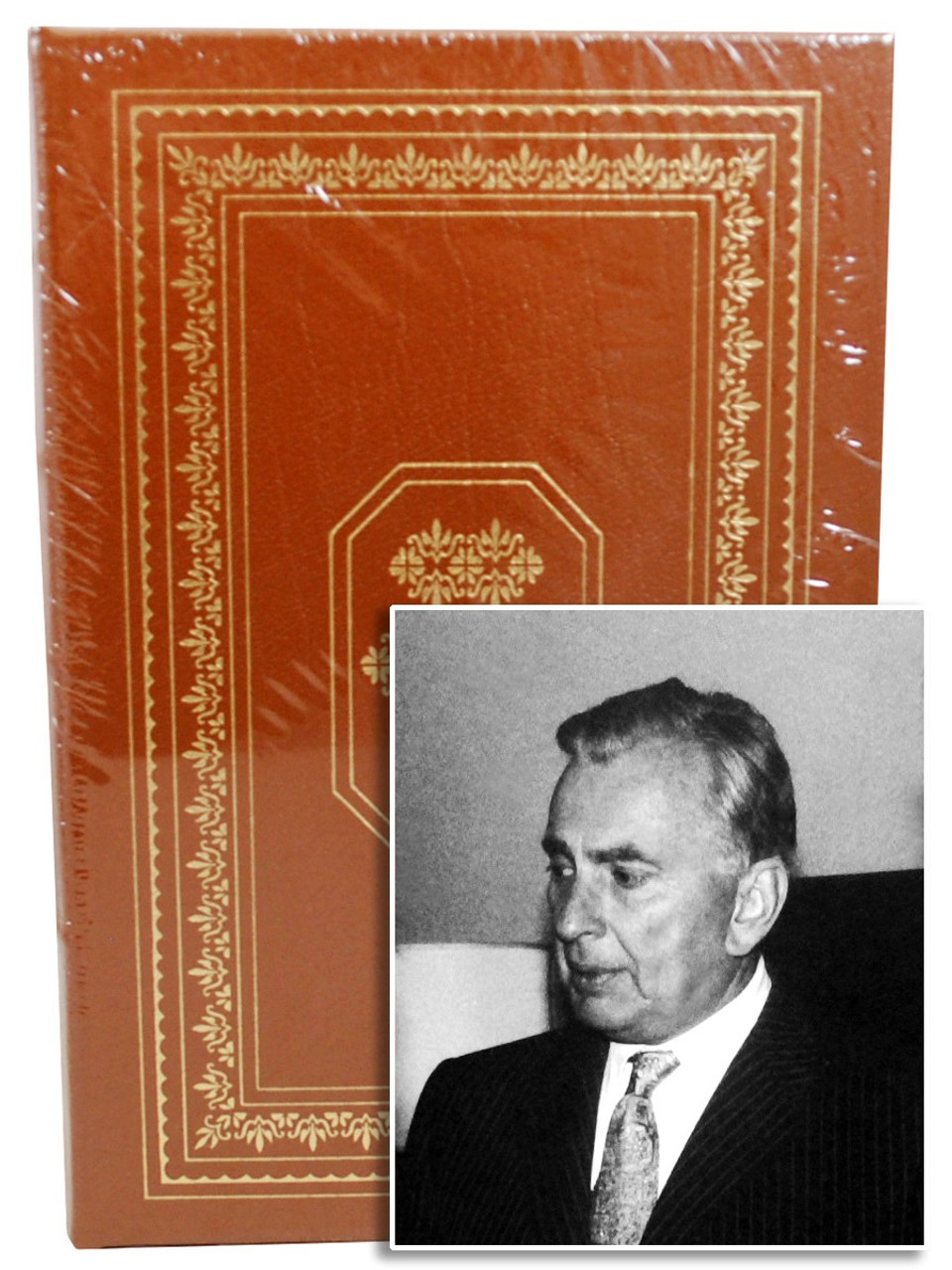 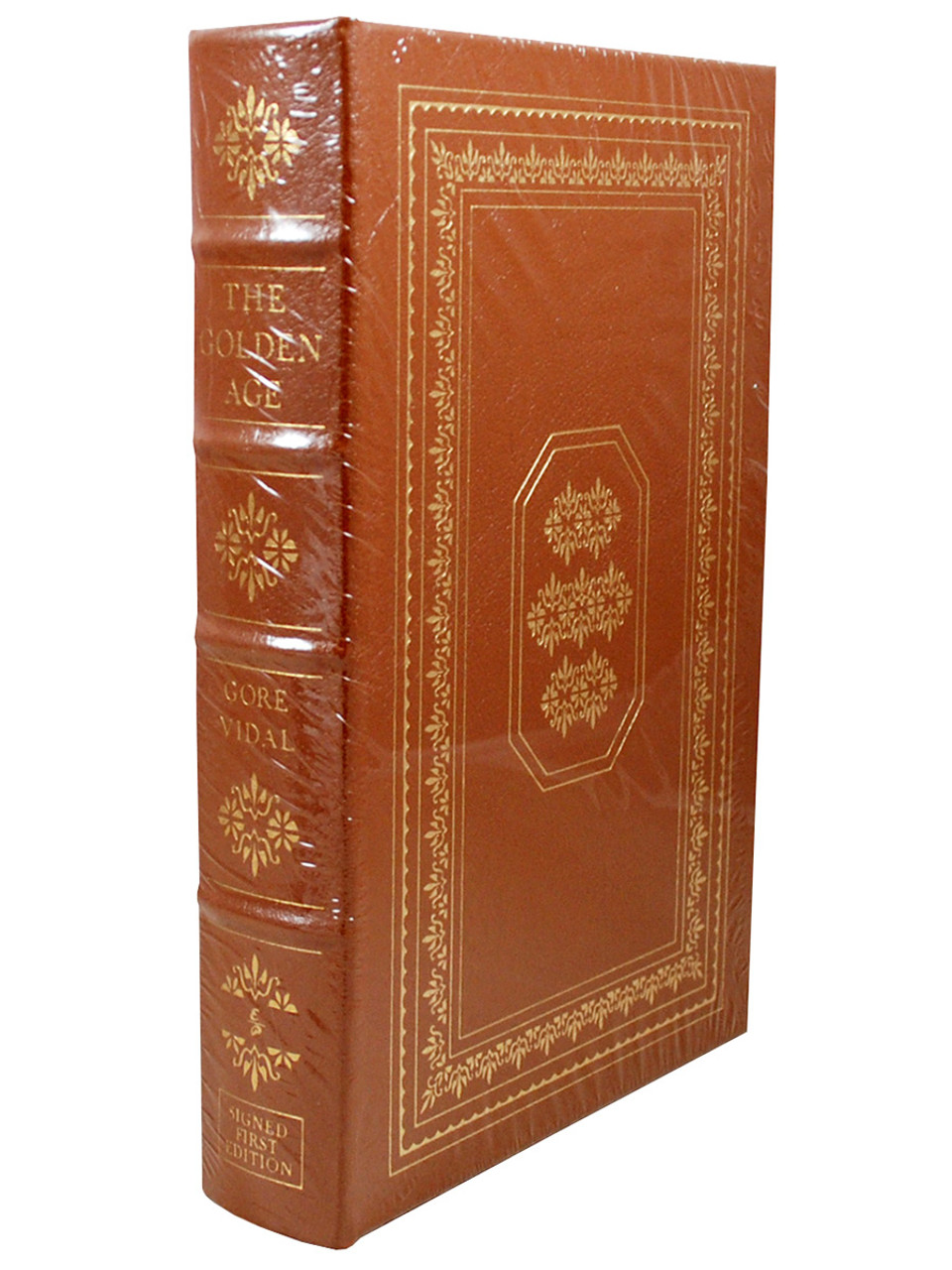 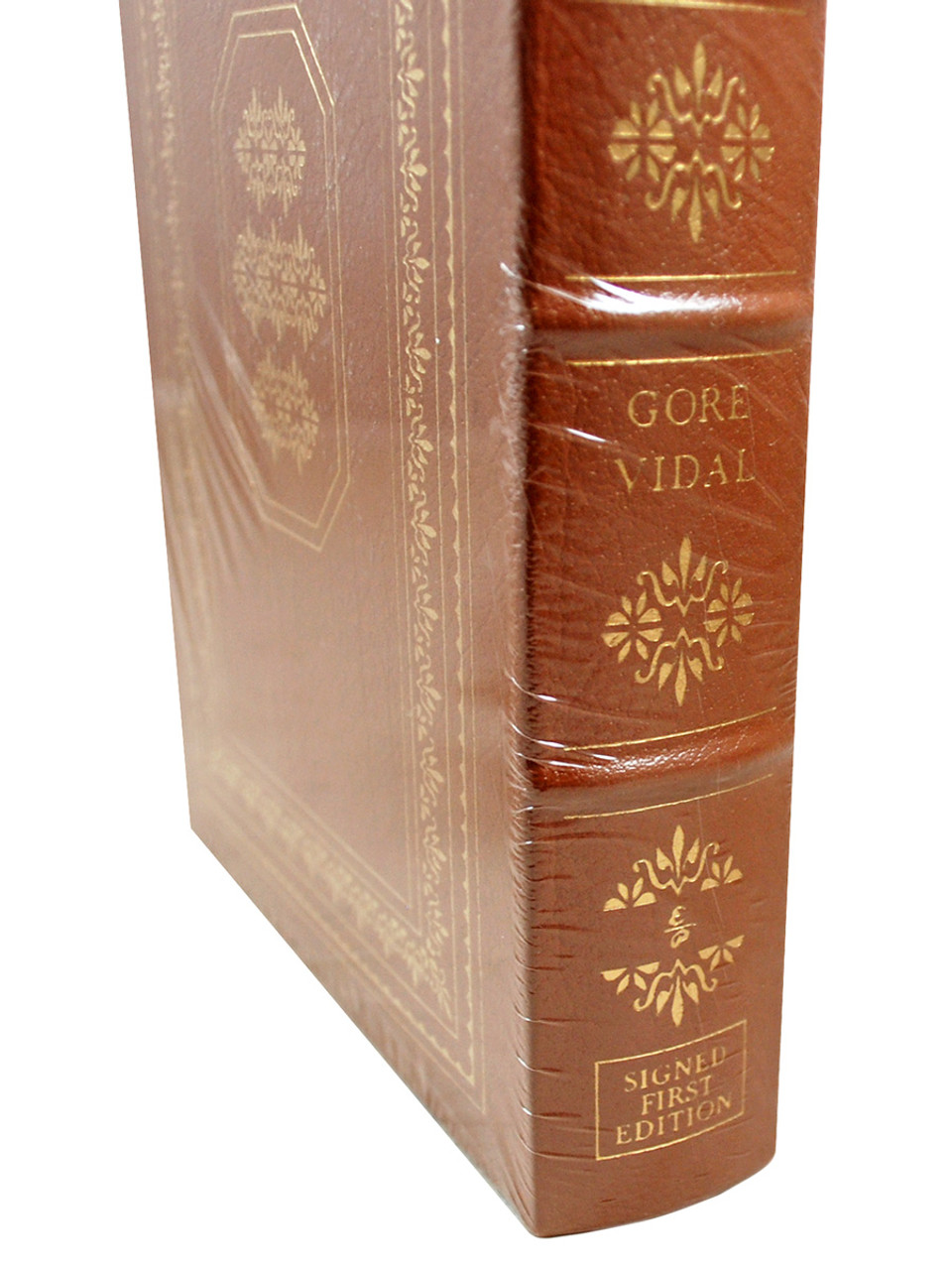 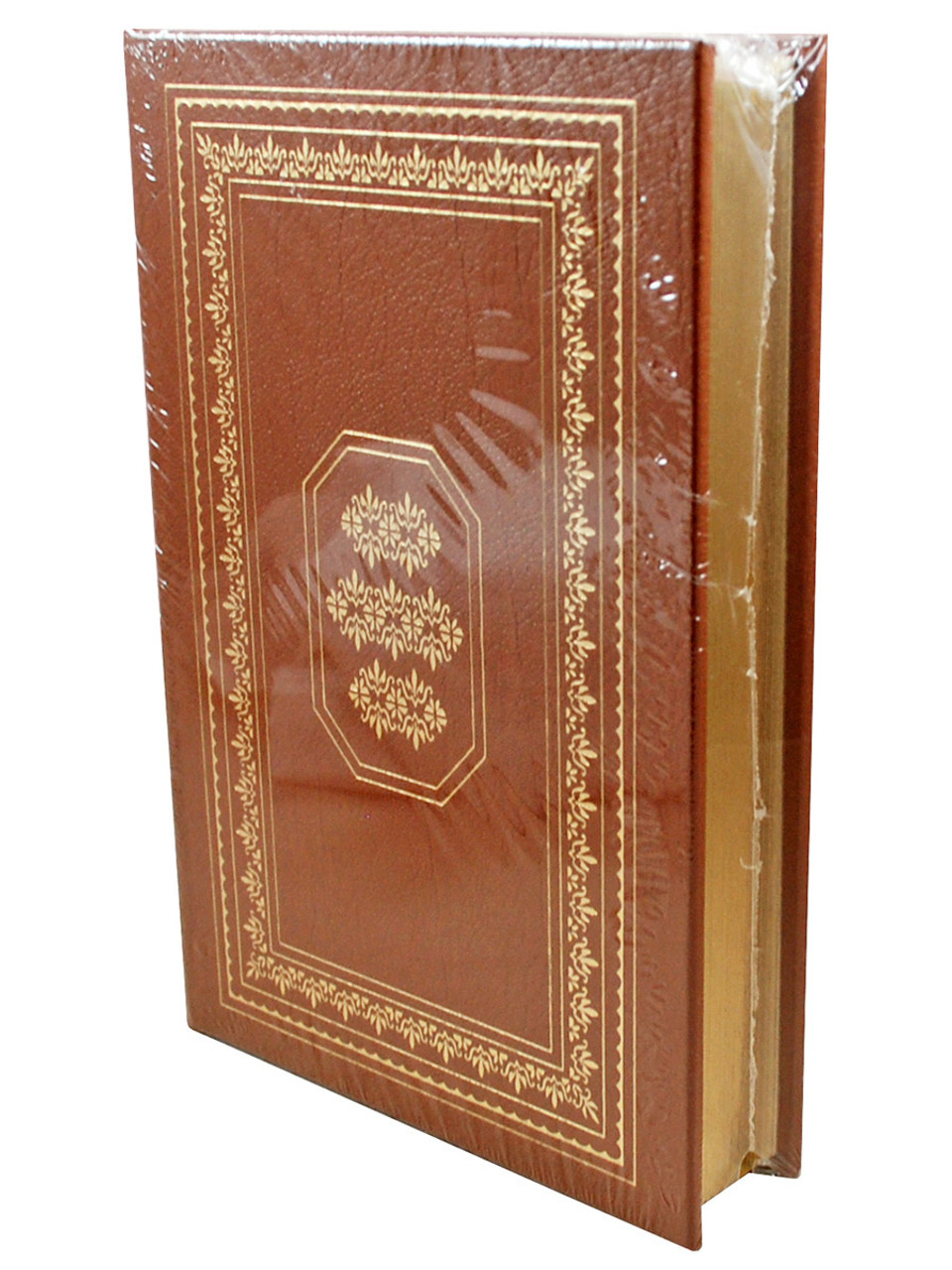 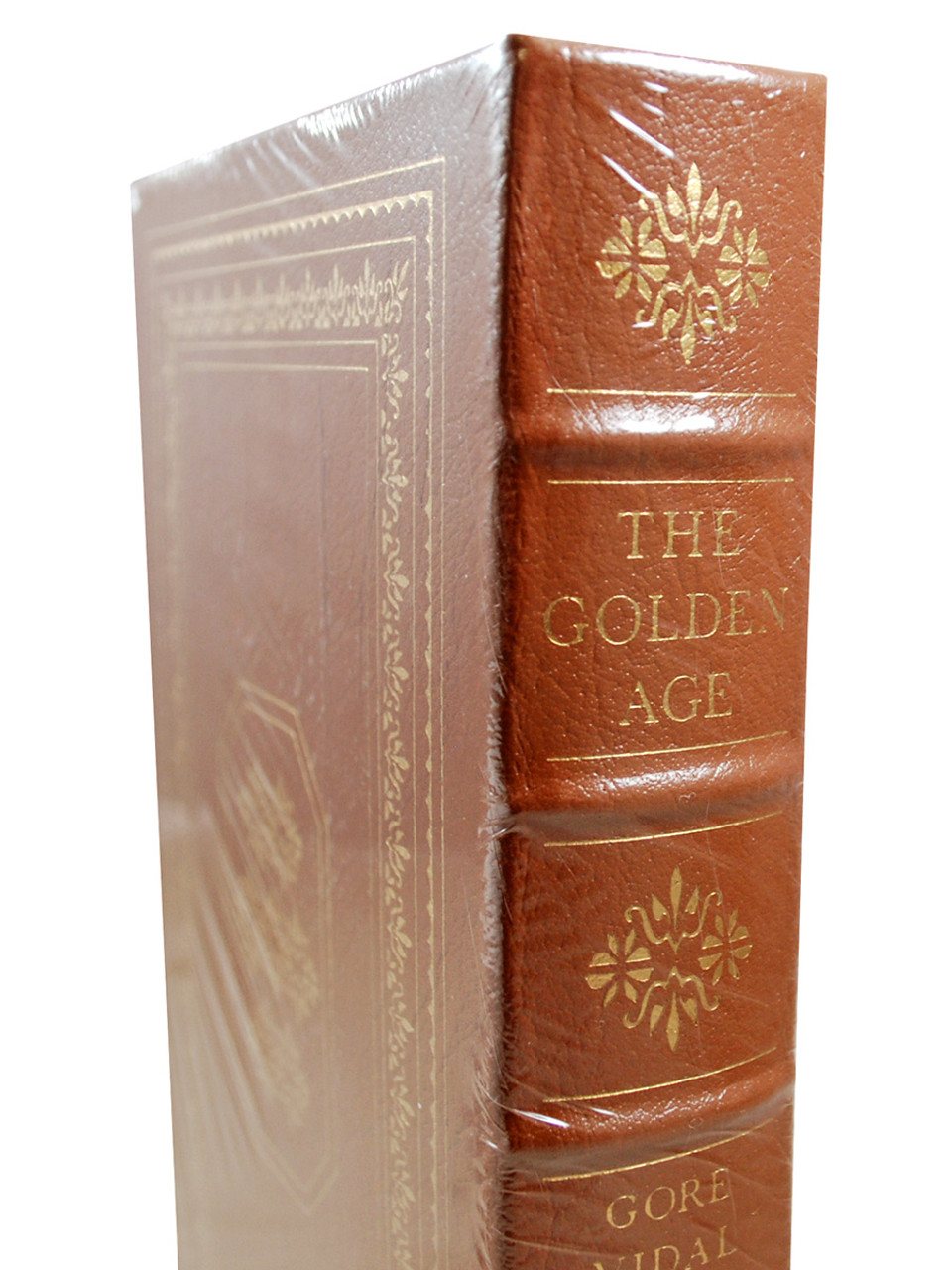 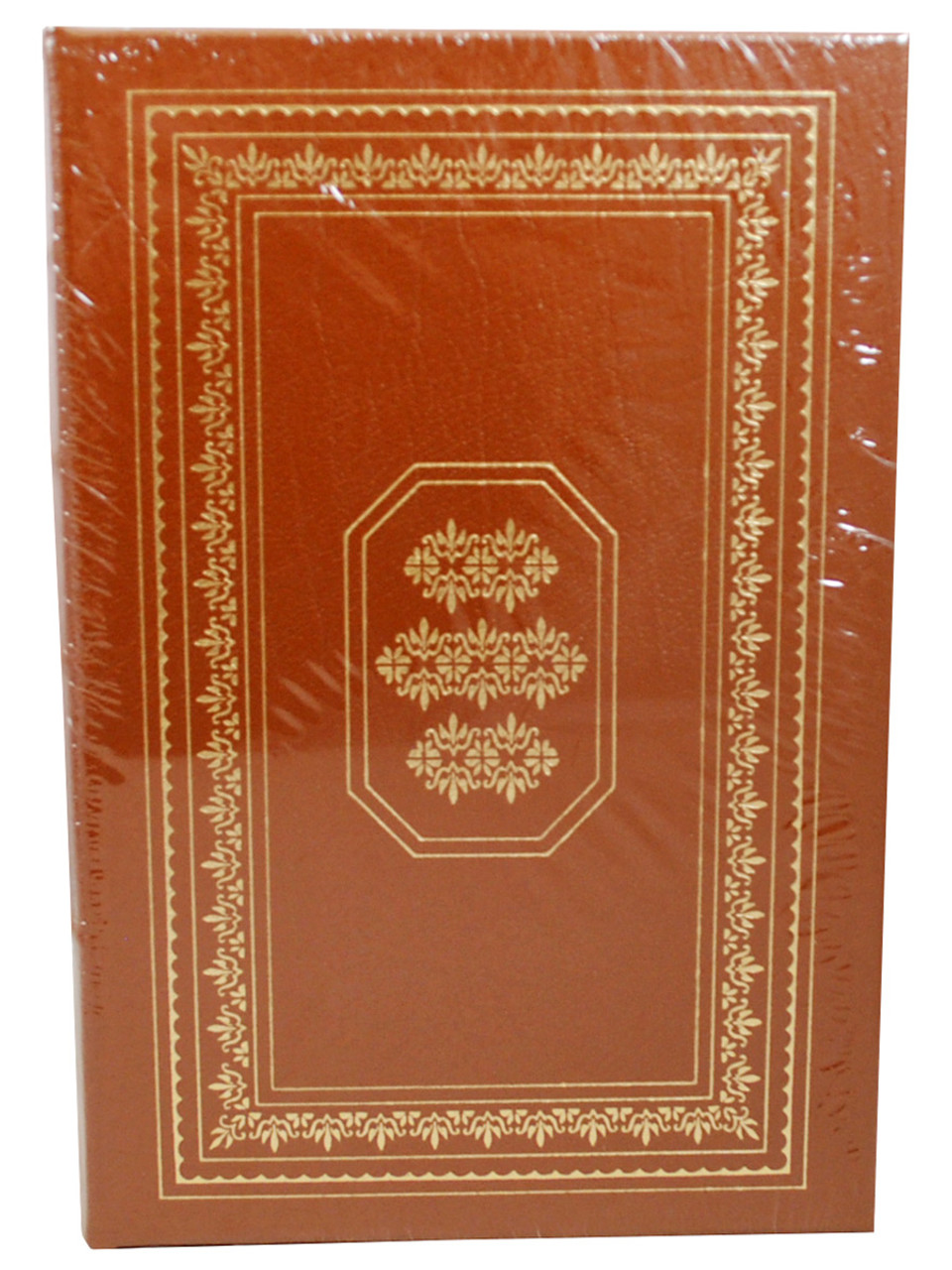 Personally signed by Gore Vidal and limited to only 1,100

The Golden Age, a historical novel published in 2000 by Gore Vidal, is the seventh and final novel in his Narratives of Empire series.

About The Golden Age

The Golden Age is Vidal's crowning achievement, a vibrant tapestry of American political and cultural life from 1939 to 1954, when the epochal events of World War II and the Cold War transformed America, once and for all, for good or ill, from a republic into an empire. The sharp-eyed and sympathetic witnesses to these events are Caroline Sanford, Hollywood actress turned Washington D.C., newspaper publisher, and Peter Sanford, her nephew and publisher of the independent intellectual journal The American Idea. They experience at first hand the masterful maneuvers of Franklin Roosevelt to bring a reluctant nation into the Second World War, and, later, the actions of Harry Truman that commit the nation to a decade-long twilight struggle against Communism—developments they regard with a decided skepticism even though it ends in an American global empire. The locus of these events is Washington D.C., yet the Hollywood film industry and the cultural centers of New York also play significant parts. In addition to presidents, the actual characters who appear so vividly in the pages of The Golden Age include Eleanor Roosevelt, Harry Hopkins, Wendell Willkie, William Randolph Hearst, Dean Acheson, Tennessee Williams, Joseph Alsop, Dawn Powell—and Gore Vidal himself.

The Golden Age offers up U.S. history as only Gore Vidal can, with unrivaled penetration, wit, and high drama, allied to a classical view of human fate. It is a supreme entertainment that is not only sure to be a major bestseller but that will also change listeners' understanding of American history and power.

Eugene Luther Gore Vidal (/vɪˈdɑːl/; born Eugene Louis Vidal, October 3, 1925 – July 31, 2012) was an American writer and public intellectual known for his epigrammatic wit, patrician manner, and polished style of writing. Vidal was openly bisexual and his novels often dealt with LGBT characters, which was unusual at the time. Beyond literature, Vidal was heavily involved in politics. He twice sought office—unsuccessfully—as a Democratic Party candidate, first in 1960 to the United States House of Representatives (for New York), and later in 1982 to the U.S. Senate (for California).

Vidal was born into an upper class political family. As a political commentator and essayist, Vidal's primary focus was the history and society of the United States, especially how a militaristic foreign policy reduced the country to a decadent empire.[1] His political and cultural essays were published in The Nation, the New Statesman, the New York Review of Books, and Esquire magazines. As a public intellectual, Gore Vidal's topical debates on sex, politics, and religion with other intellectuals and writers occasionally turned into quarrels with the likes of William F. Buckley Jr. and Norman Mailer.

As a novelist, Vidal explored the nature of corruption in public and private life. His polished and erudite style of narration readily evoked the time and place of his stories, and perceptively delineated the psychology of his characters.[2] His third novel, The City and the Pillar (1948), offended the literary, political, and moral sensibilities of conservative book reviewers, the plot being about a dispassionately presented male homosexual relationship.[3] In the historical novel genre, Vidal recreated the imperial world of Julian the Apostate (r. AD 361–63) in Julian (1964). Julian was the Roman emperor who used religious tolerance to re-establish pagan polytheism to counter the political subversion of Christian monotheism.[4] In social satire, Myra Breckinridge (1968) explores the mutability of gender roles and sexual orientation as being social constructs established by social mores.[5]:94–100 In Burr (1973) and Lincoln (1984), each protagonist is presented as "A Man of the People" and as "A Man" in a narrative exploration of how the public and private facets of personality affect the national politics of the United States.[6]:439[5]:75–85 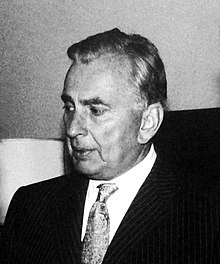 "A smart, witty Washington novel... You'll be gripped to the edge of your Chesterfield... Long live Gore Vidal."
--Chicago Sun-Times

"Rich in dialogue and mirthless humor, The Golden Age is... a worthy conclusion to one of the finest sustained historical visions in American literature."
--The New York Observer