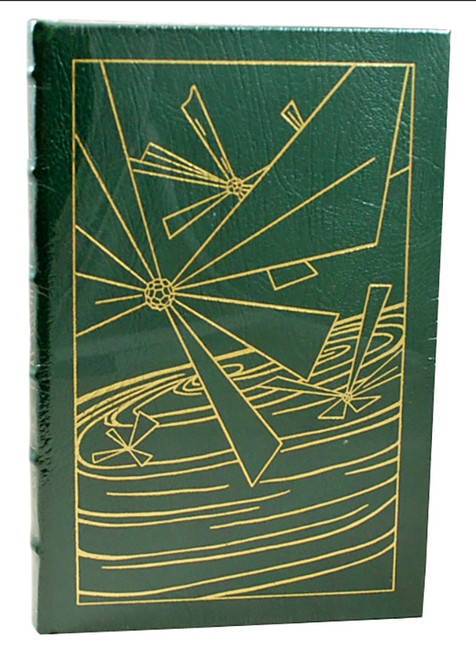 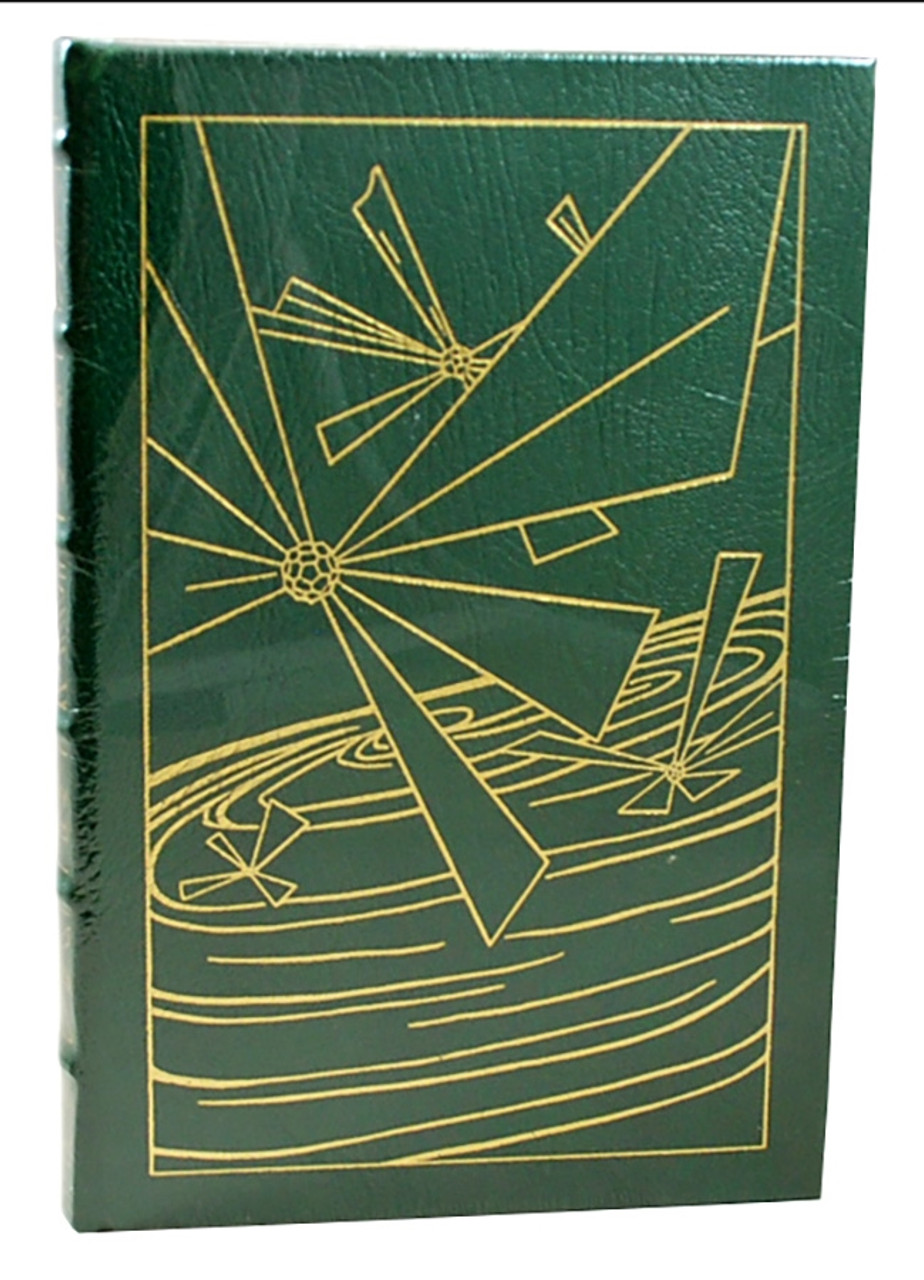 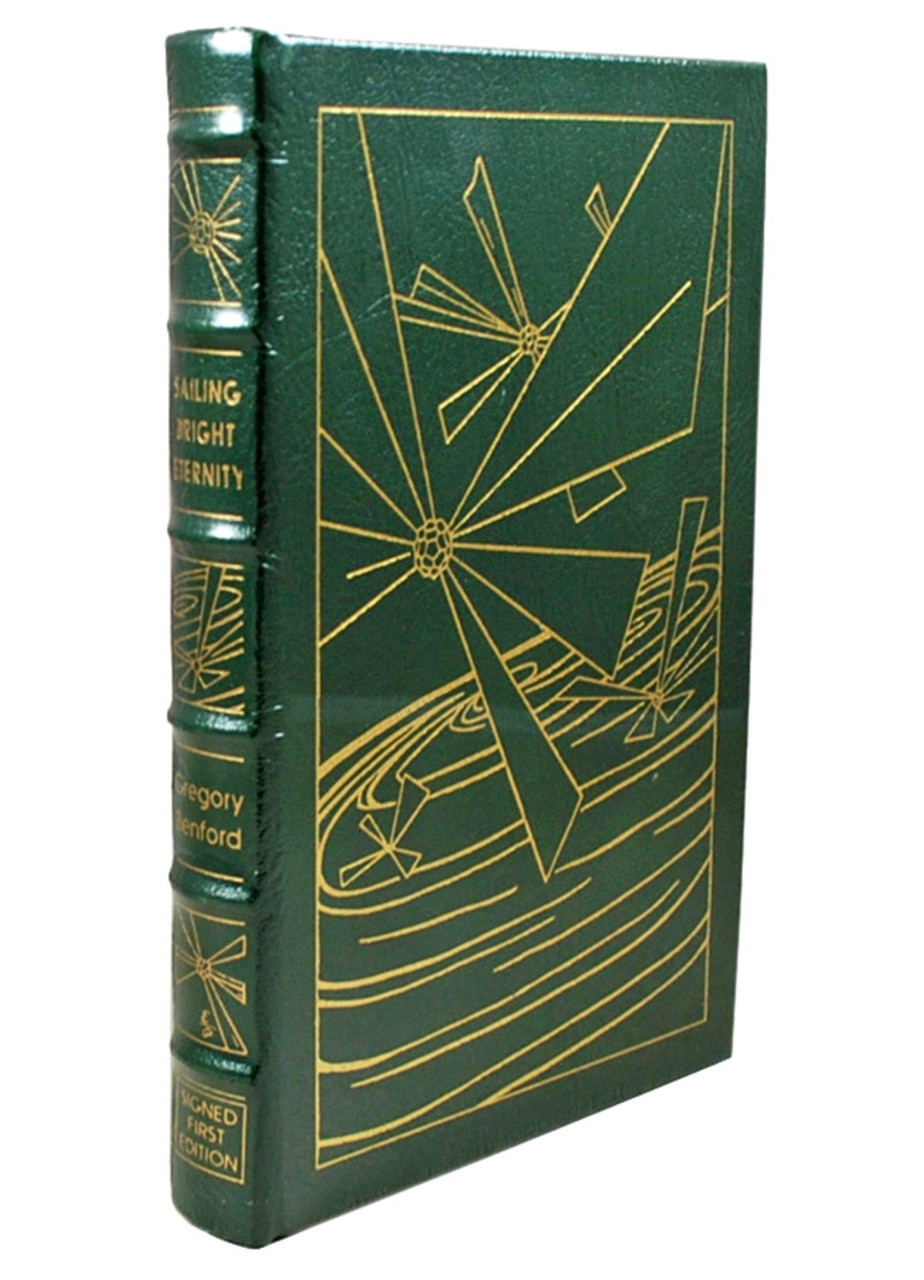 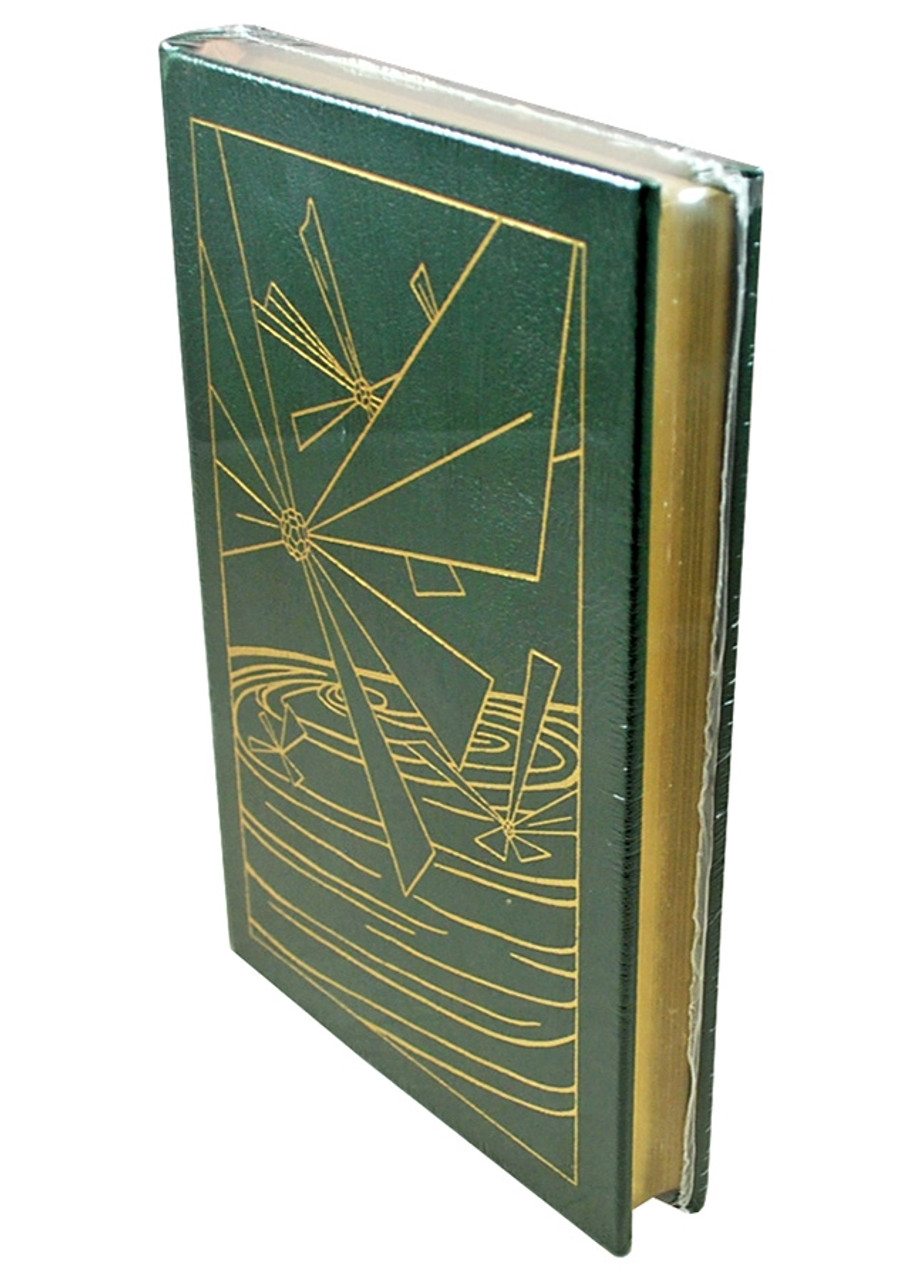 
Millennia of conflict between humans and mechs have driven the human race to near-extinction. Now, as the fierce AI mechs begin their final assault on mankind, it soon becomes apparent that three men - three generations in a family of voyagers - are their targets. Toby Bishop, his father, Killeen Bishop, and his grandfather, Nigel Walmsley, each carry a piece of the lethal secret that can destroy their enemies. But hunted through space and time by relentless assassins, they have no idea that they possess the only weapon that can save humanity.

From Kirkus Reviews:
The final volume of Benford's stirring Galactic Center series (Furious Gulf, 1994, etc.). Using the energies of the huge black hole at the center of our galaxy, advanced alien "Highers" have created the "esty," a region of space-time so crushed and compacted that it resembles matter. Here, many human and alien species have taken refuge from the marauding "mechs," machine-beings hostile to organic life. Wise old Nigel Walmsley, once a physicist on Earth, now hundreds of years old, serves the Highers as a communications bridge to the Bishop clan, led by Killeen and his son Toby. But then the dreaded Grey Mech penetrates the esty, blasting Nigel and his family through a space-time wormhole to the unimaginably remote future, where the mechs are transforming themselves into electron-positron plasmas in order to survive the heat death of the universe. The Highers also prompt Nigel to rediscover a great secret embedded in the Bishops' genes: a set of infective computer codes that will destroy the mechs by subjecting them to intense pleasure. And so to a final showdown between clan Bishop and their unremitting mech foe, the soul-eating Mantis. Extravagantly, mind-bogglingly strange, yet it's the well-realized characters as much as Benford's astounding inventiveness that propel this amorphous drama to its utterly fascinating conclusion.

From Publisher's Weekly:
Fifteen years ago, Benford's Timescape set the tone for the subgenre of "hard" science fiction that deals with quantum effects and particle physics, the discoveries and theories of which often make their fictional expressions seem more akin to fantasy than to traditional SF. Now, with this sixth and concluding volume of his Galactic Center series, Benford, a physicist himself, takes the form to either its apotheosis or its death knell. Though replete with fascinating ideas and exhilarating events that are, for the most part, elucidated with skill, the novel contains several chapters that may confound even readers who have followed the adventures of Nigel Walmsley since his initial appearance in 1977. Walmsley begins by relating his escapades to Toby Bishop, whose family is proceeding toward its destiny in the long-standing battle between organic and mechanical life-forms. The Bishop family and Walmsley are aided or impeded by several other life-forms whose roles and goals in the quest for ultimate survival are central to the story. While a reader's tenacity - which is what sets humans apart from others in Benford's conception of the universe - is occasionally tested, this novel stands as a worthy conclusion to what now should be acknowledged as the most important and involving hard SF series yet written.

Gregory Benford, author of top-selling novels, including Jupiter Project, Artifact, Against Infinity, Eater, and Timescape, is that unusual creative combination of scientist scholar and talented artist; his stories capture readers - hearts and minds - with imaginative leaps into the future of science and of us.

A University of California faculty member since 1971, Benford has conducted research in plasma turbulence theory and experiment, and in astrophysics. His published scientific articles include well over a hundred papers in fields of physics from condensed matter, particle physics, plasmas and mathematical physics, and several in biological conservation.

Often called hard science fiction, Benford's stories take physics into inspired realms. What would happen if cryonics worked and people, frozen, were awoken 50 years in the future? What might we encounter in other dimensions? How about sending messages across time? And finding aliens in our midst? The questions that physics and scientists ask, Benford's imagination explores.

With the re-release of some of his earlier works and the new release of current stories and novels, Benford takes the lead in creating science fiction that intrigues and amuses us while also pushing us to think.

Personally signed directly onto the limitation page by Gregory Benford Frontispiece by Mark Maxwell Original COA from the publisher This is Number 722 of only 1,075 Martian Race is...