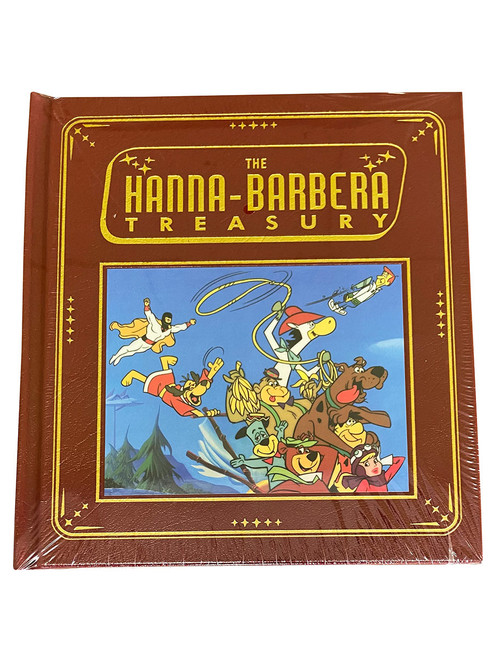 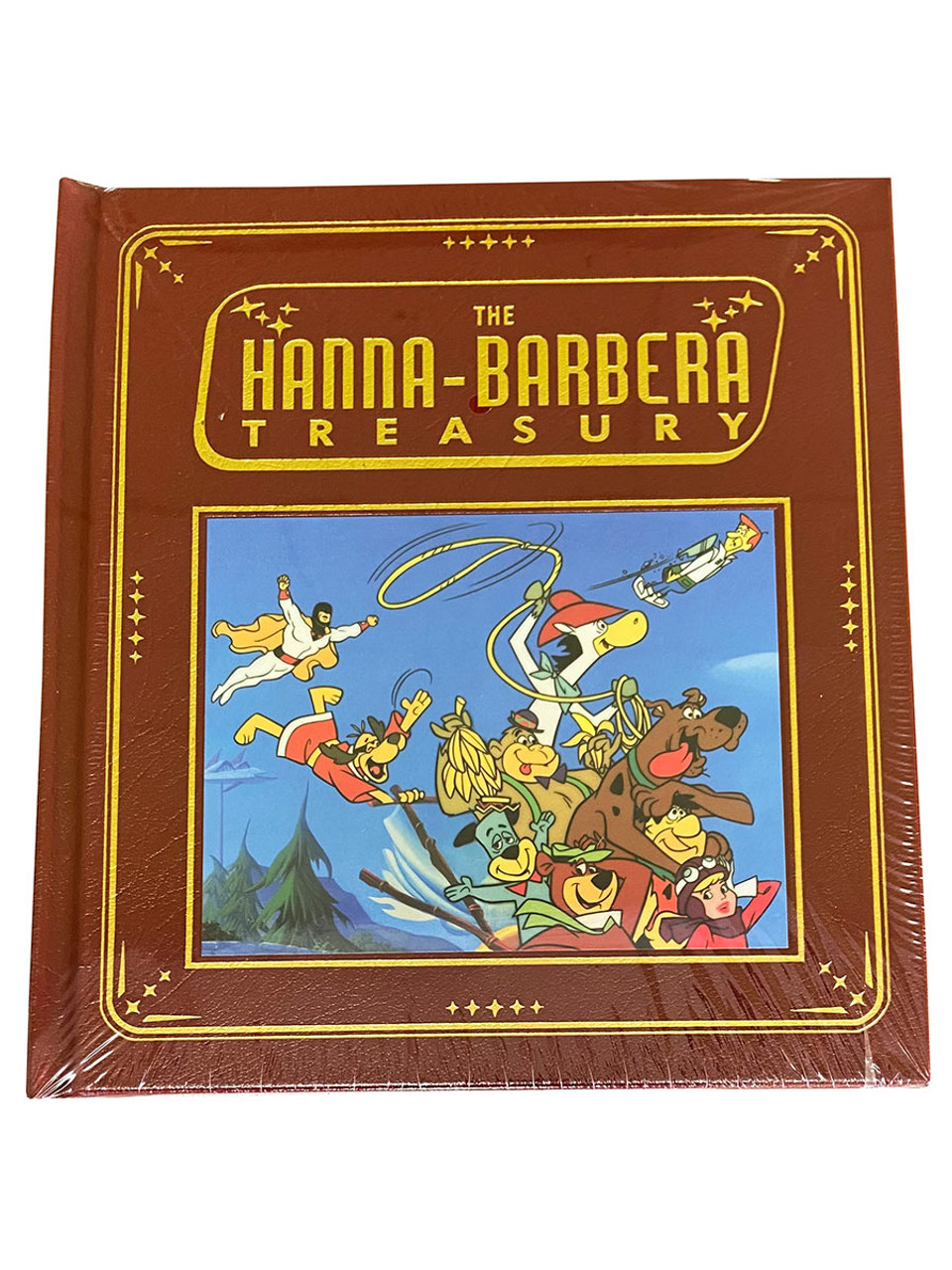 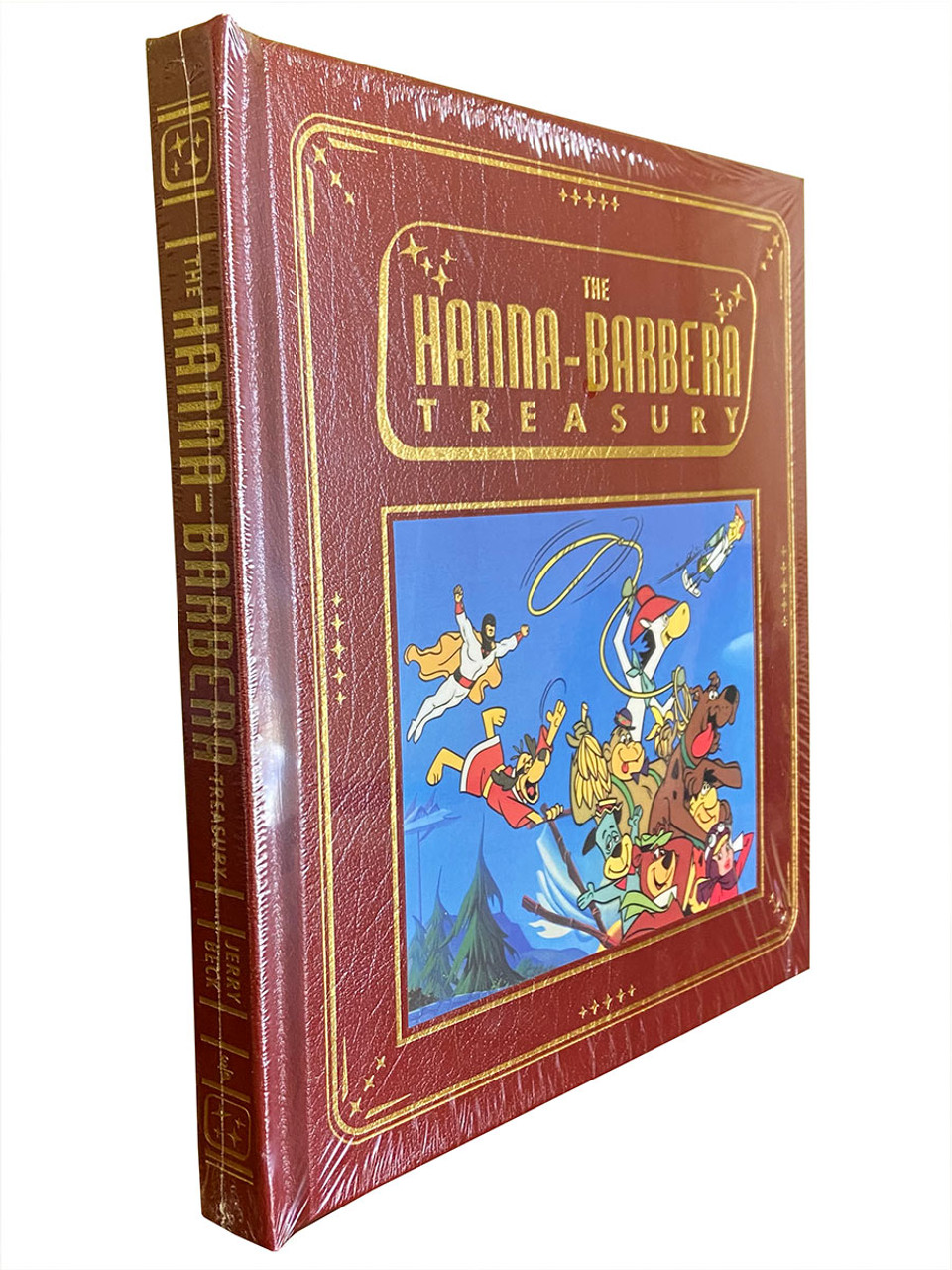 The Hanna-Barbera Treasury celebrates the legacy of Bill Hanna and Joe Barbera through more than five decades of rare drawings, storyboards, concept art, and memorabilia from studio archives and private collections.

A RARE BEAUTIFUL BOOK WITH EXQUISITE ILLUSTRATIONS - PERFECT FOR THAT GIFT THAT WILL LAST FOR MANY GENERATIONS.

Here, for the first time, is a showcase presentation of the best of the art from the legendary Hanna-Barbera studio.

The Hanna-Barbera Treasury celebrates the legacy of Bill Hanna and Joe Barbera through more than five decades of rare drawings, storyboards, concept art, and memorabilia from studio archives and private collections. It includes more than 24 removable artifacts and facsimile reproductions, as well as photographs, sketches, comic book covers, brochures, and posters. Vintage art, rare merchandising images, retro product packages, and archival newspaper and magazine ads transport the reader back in time to an era when a brave new medium invaded our living rooms to create a new art form: the prime-time family cartoon.

In a world flooded by rapidly changing images, few are able to maintain the appeal that has defined the characters of Hanna-Barbera for more than 50 years. Since first joining forces as a pair of young animators, Bill Hanna and Joe Barbera won the hearts of more than three generations. The duo won seven Academy awards at MGM during the golden age of the Hollywood cartoon, and still, decades later, their best-loved characters, having made their debut in television's early days, are household names.

Today, it is not uncommon for three generations to share the joy of Hanna-Barbera's creations, including such classics as Huckleberry Hound, Tom and Jerry, Scooby-Doo, Yogi Bear, The Flintstones, The Jetsons, Jonny Quest, Magilla Gorilla, Top Cat, and Space Ghost. Written by animation historian Jerry Beck, The Hanna-Barbera Treasury will be eagerly sought by those who grew up with these characters as well as a new generation of cartoon fans.

Animation expert JERRY BECK is the author of 10 books on animation and the cinema, including Looney Tunes: The Ultimate Guide and The 50 Greatest Cartoons. He is a frequent contributor to Leonard Maltin's Movie and Video Guide, as well as such popular magazines as Variety, Holywood Reporter, and the online Animation World Magazine. He lives in Los Angeles, CA. 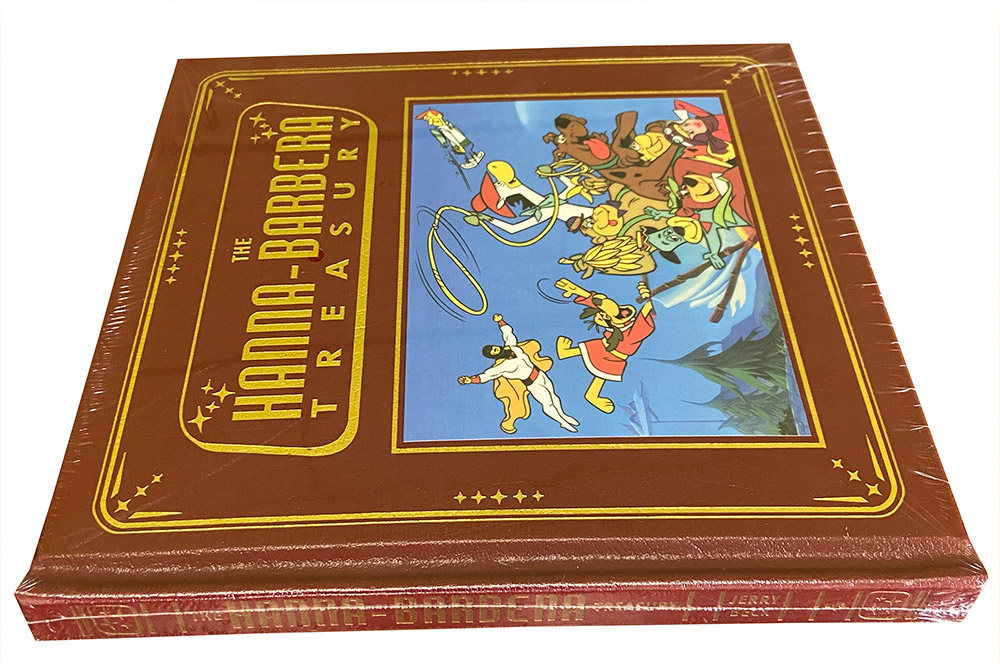 Jerry Beck is an animation historian and cartoon producer. His over fifteen books on the subject include The Animated Movie Guide, Looney Tunes: The Ultimate Visual Guide and The 50 Greatest Cartoons. He is currently edits and writes two popular animation blogs, Cartoon Research and Animation Scoop.

Beck is a former studio exec with Nickelodeon and Disney, and is currently a consulting producer to Warner Bros., Universal and Disney for their classic animation dvd compilations. Beck has programmed retrospectives for the Annecy and Ottawa Animation Festivals, Turner Classic Movies, The Museum of Modern Art and the Academy of Motion Picture Arts & Sciences. He has taught animation history at NYU, SVA, the AFI and UCLA. He is the host/producer of the annual "Worst Cartoons Ever" screening at the Comic-Con International: San Diego.

Beck started his career in film distribution, working at MGM/UA, Orion Classics, Cannon Films and Expanded Entertainment (Tournee of Animation), before starting his own company, Streamline Pictures in 1989, the first U.S. distributor to import anime features such as Otomo's Akira and Miyazaki's Laputa: Castle In The Sky. Beck was instrumental in launching Animation Magazine, and has written for The Hollywood Reporter and Variety. Beck was also the West Coast Bureau Chief for Kidscreen magazine in 2000. He co-created and co-wrote the animation blog CARTOON BREW from March 2004 through February 2013. He has also created, written and produced animated films for various clients. He is presently teaching Animation History at Cal Arts in Valencia and Woodbury University in Burbank, California. 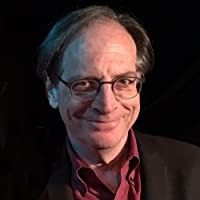 Hanna and Barbera dominated television with a wide variety of animated series, including The Huckleberry Hound Show, The Flintstones, The Yogi Bear Show, The Jetsons, Wacky Races, Scooby-Doo, Where Are You! and The Smurfs[3] and won eight Emmy Awards and in 1976, received a star on the Hollywood Walk of Fame for their achievements in animation. Their studio was a prominent presence in American television animation for over five decades.

Taft Broadcasting bought the studio in 1966 and retained ownership of it until 1987. By the 1980s, as the profitability of Saturday-morning cartoons was eclipsed by weekday afternoon syndication, Hanna-Barbera's fortunes had declined. In 1991, Turner Broadcasting System purchased it from Taft (which had been renamed Great American Broadcasting in 1988) and used much of its back catalog as programming for Cartoon Network. Hanna and Barbera continued to serve as creative consultants and mentors.

Hanna-Barbera became a subsidiary of Warner Bros. Animation after Turner's merger with Time Warner in 1996, before being absorbed into that studio and former division Cartoon Network Studios after Hanna's death in 2001; Barbera died in 2006. Since its closure, the studio has continued to operate as a name-only company and remains the copyright holder for its catalog, with Warner Bros. handling production of new animation. 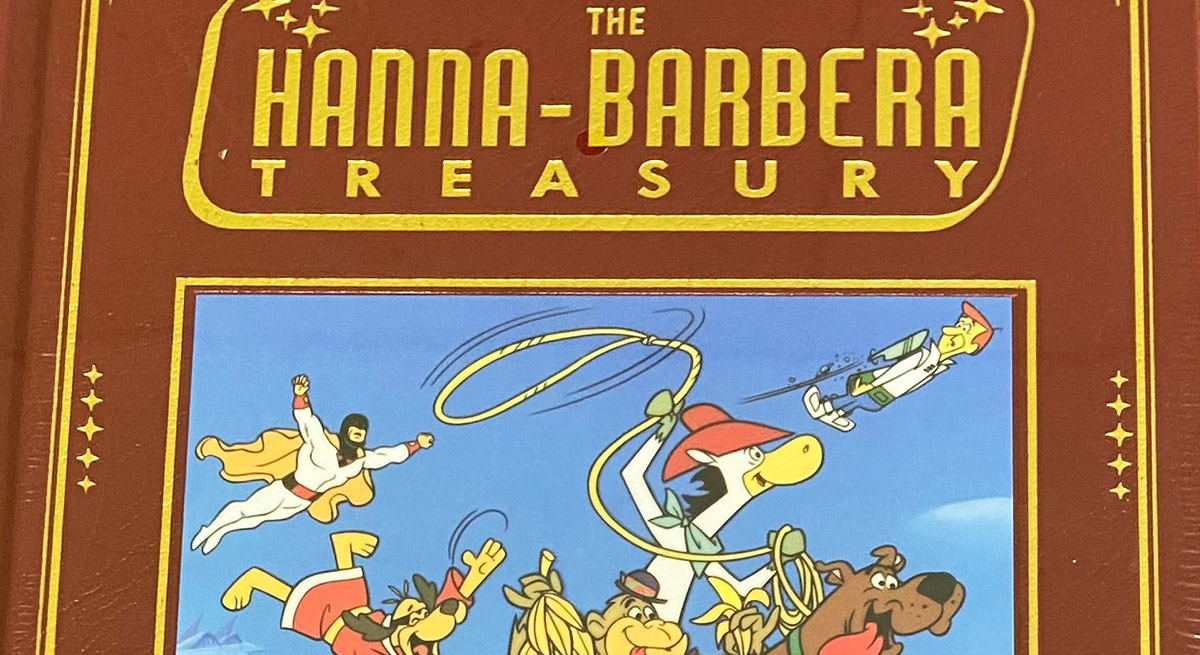