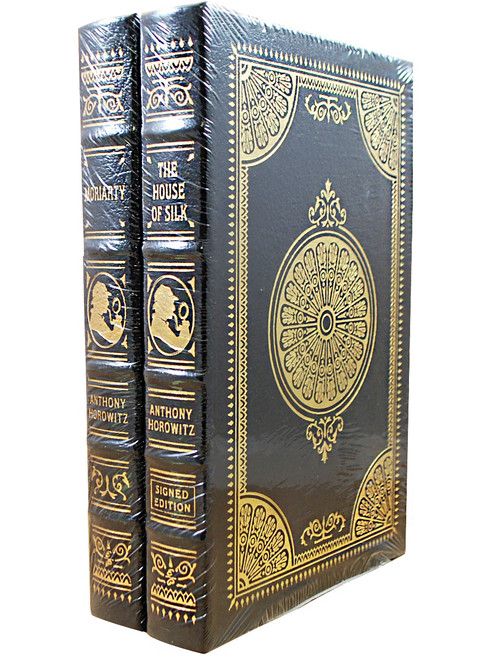 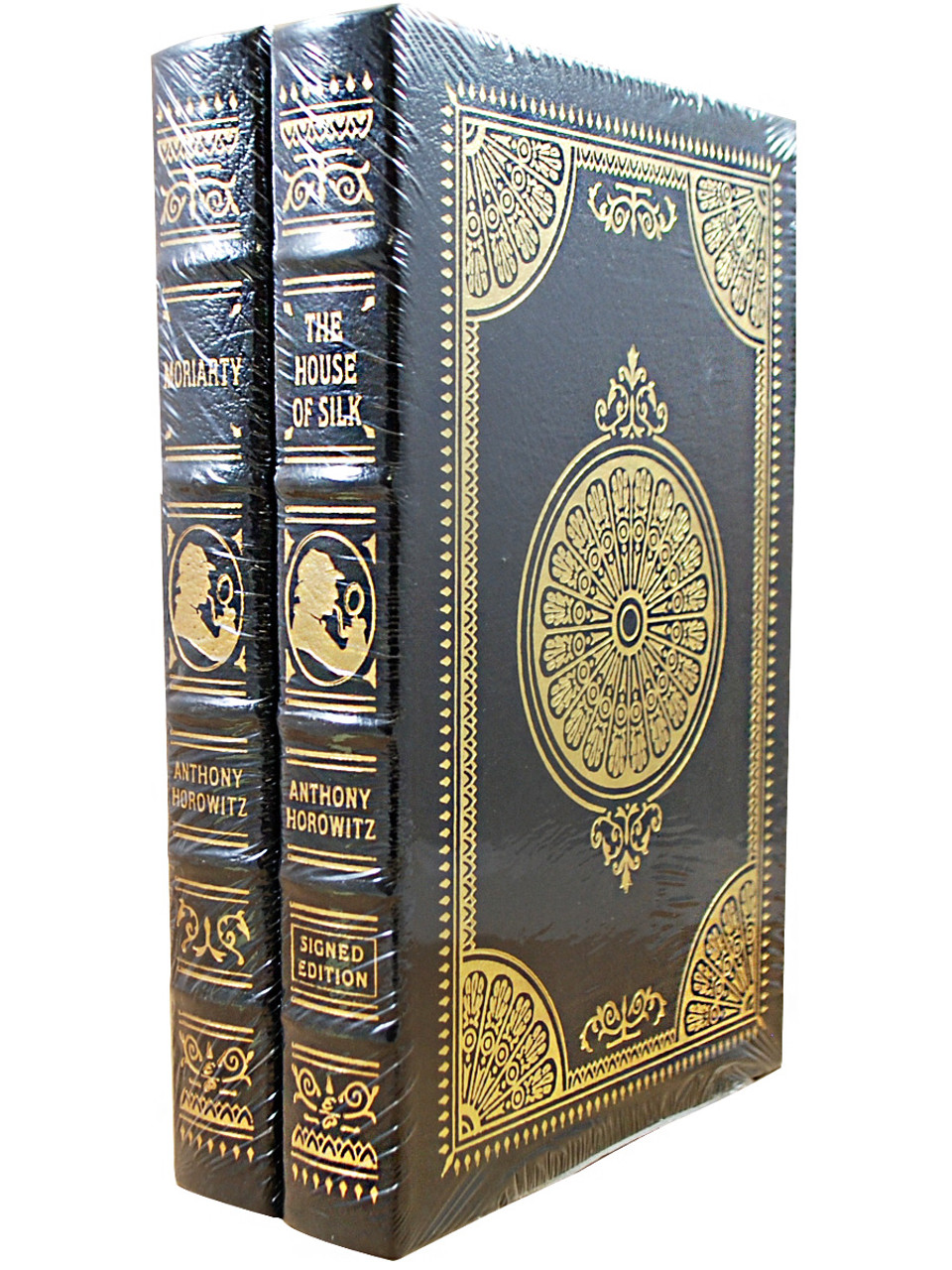 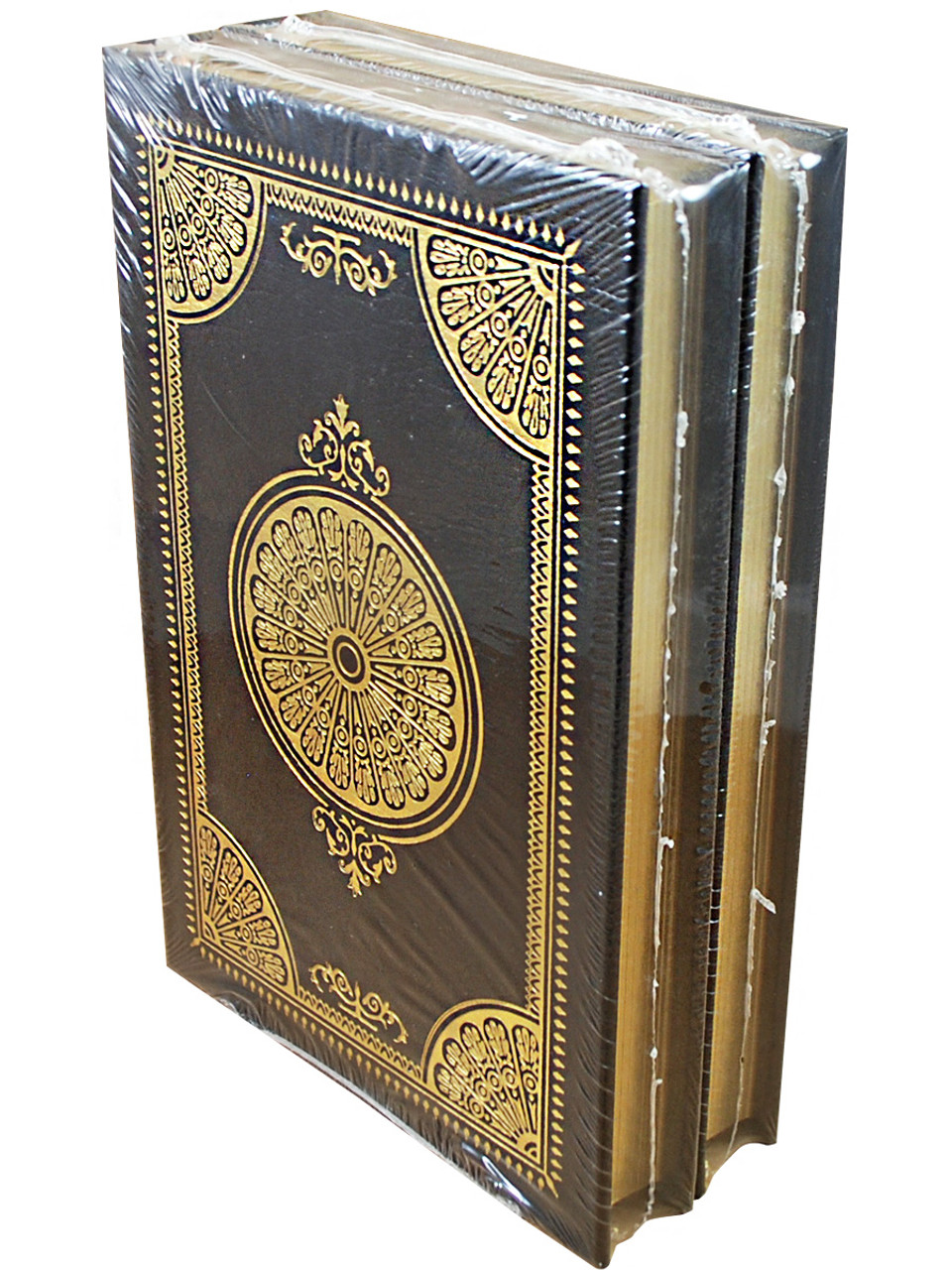 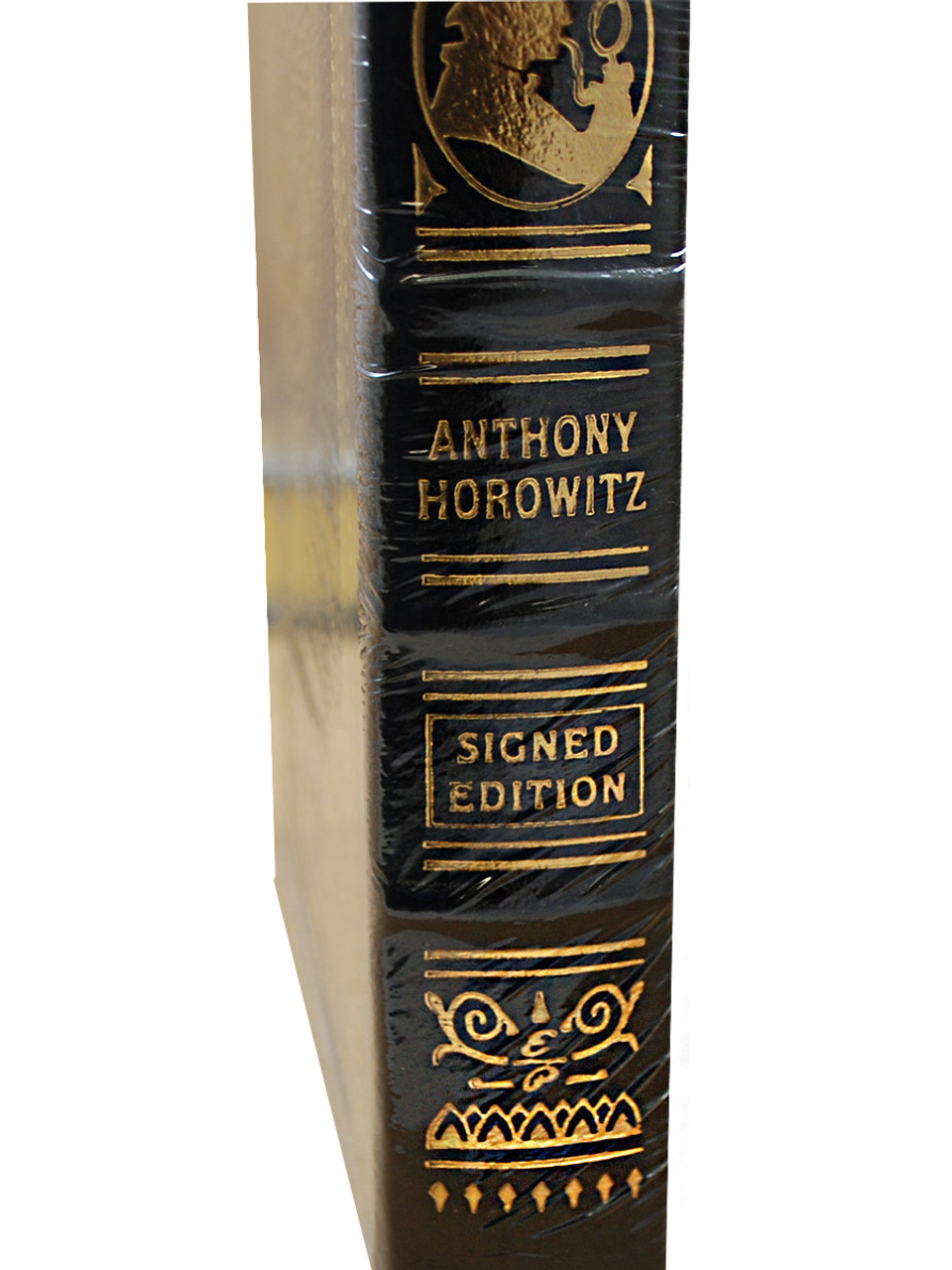 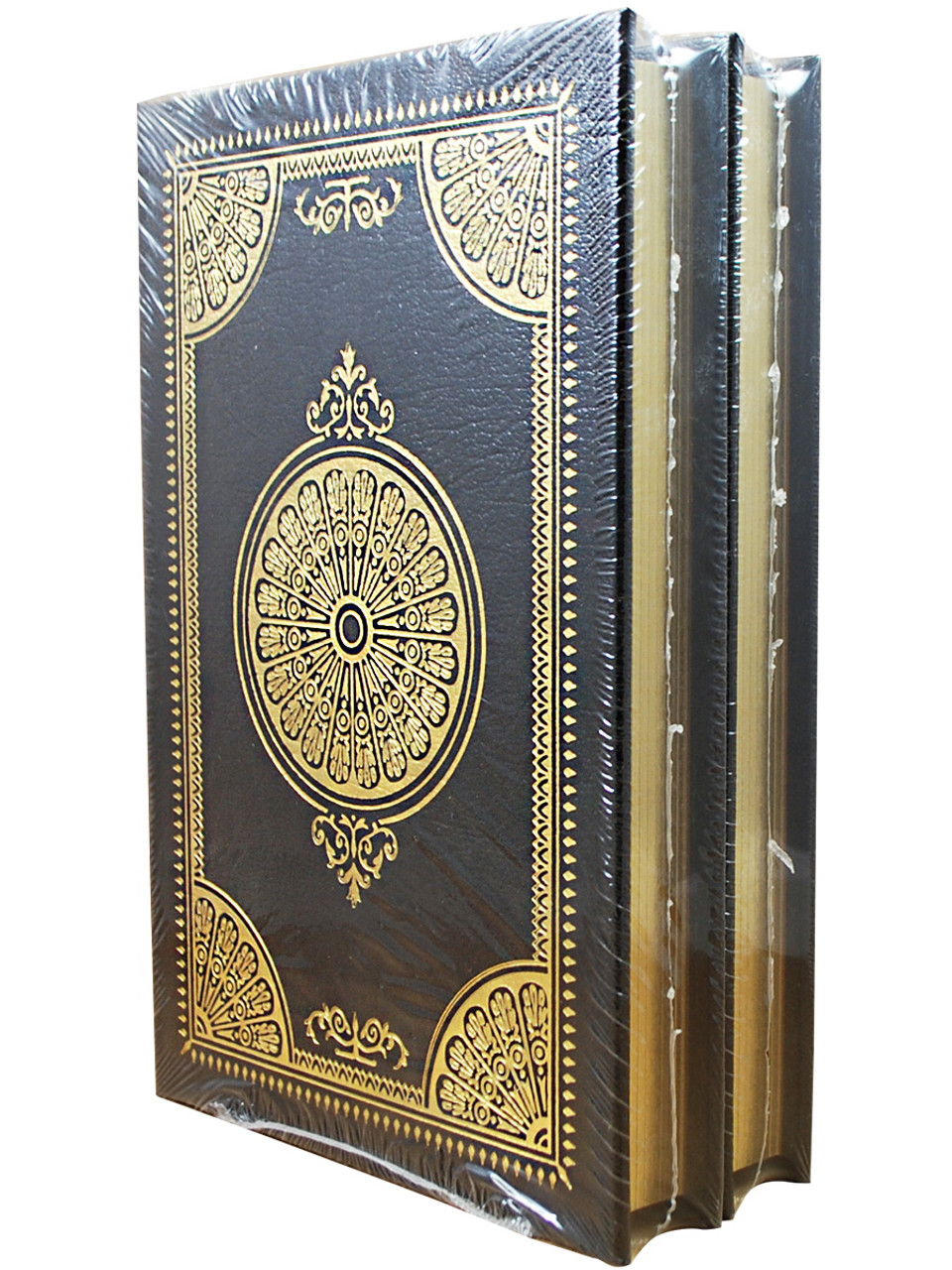 Anthony Horowitz, OBE (born 5 April 1955) is an English novelist and screenwriter specialising in mystery and suspense.

His work for young adult readers includes The Diamond Brothers series, the Alex Rider series, and The Power of Five series (a.k.a. The Gatekeepers). His work for adults includes the play Mindgame (2001); two Sherlock Holmes novels, The House of Silk (2011) and Moriarty (2014); and four novels featuring his own detectives, Magpie Murders (2016), The Word Is Murder (2017),The Sentence is Death (2018) and Moonflower Murders (2020). He was also chosen to write James Bond novels by the Ian Fleming estate, starting with Trigger Mortis (2015).

He has also written for television, contributing scripts to ITV's Agatha Christie's Poirot and Midsomer Murders. He was the creator and writer of the ITV series Foyle's War, Collision and Injustice and the BBC series New Blood.

Once again, The Game's Afoot... London, 1890. 221B Baker St. A fine art dealer named Edmund Carstairs visits Sherlock Holmes and Dr John Watson to beg for their help. He is being menaced by a strange man in a flat cap - a wanted criminal who seems to have followed him all the way from America. In the days that follow, his home is robbed, his family is threatened. And then the first murder takes place.

Almost unwillingly, Holmes and Watson find themselves being drawn ever deeper into an international conspiracy connected to the teeming criminal underworld of Boston, the gaslit streets of London, opium dens and much, much more. And as they dig, they begin to hear the whispered phrase-the House of Silk-a mysterious entity that connects the highest levels of government to the deepest depths of criminality. Holmes begins to fear that he has uncovered a conspiracy that threatens to tear apart the very fabric of society.

The Arthur Conan Doyle Estate chose the celebrated, #1 New York Times bestselling author Anthony Horowitz to write The House of Silk because of his proven ability to tell a transfixing story and for his passion for all things Holmes. Destined to become an instant classic, The House of Silk brings Sherlock Holmes back with all the nuance, pacing, and almost superhuman powers of analysis and deduction that made him the world's greatest detective, in a case depicting events too shocking, too monstrous to ever appear in print...until now.

Internationally bestselling author Anthony Horowitz’s nail-biting new novel plunges us back into the dark and complex world of detective Sherlock Holmes and Moriarty—dubbed the Napoleon of crime” by Holmes—in the aftermath of their fateful struggle at the Reichenbach Falls.
Days after the encounter at the Swiss waterfall, Pinkerton detective agent Frederick Chase arrives in Europe from New York. Moriarty’s death has left an immediate, poisonous vacuum in the criminal underworld, and there is no shortage of candidates to take his place—including one particularly fiendish criminal mastermind.

Chase and Scotland Yard Inspector Athelney Jones, a devoted student of Holmes’s methods of investigation and deduction originally introduced by Conan Doyle in “The Sign of Four”, must forge a path through the darkest corners of England’s capital—from the elegant squares of Mayfair to the shadowy wharfs and alleyways of the London Docks—in pursuit of this sinister figure, a man much feared but seldom seen, who is determined to stake his claim as Moriarty’s successor. A riveting, deeply atmospheric tale of murder and menace from one of the only writers to earn the seal of approval from Conan Doyle’s estate, Moriarty breathes life into Holmes’s dark and fascinating world.

VERY FINE GUARANTEED. Sealed. Each hardcover book is a wonderful bright clean copy free of any markings, writings, or stamps. Sharp corners that have not been bumped. Unread books with square and tight spines. No bookplates attached or indication of any removed. Edges are free of any marks, spots, scratches, or blemishes.

Personally signed by William Styron on a special title page. Sophie's Choice won the National Book Award for fiction in 1980. Enhance your collectible library with this luxurious leather bound...