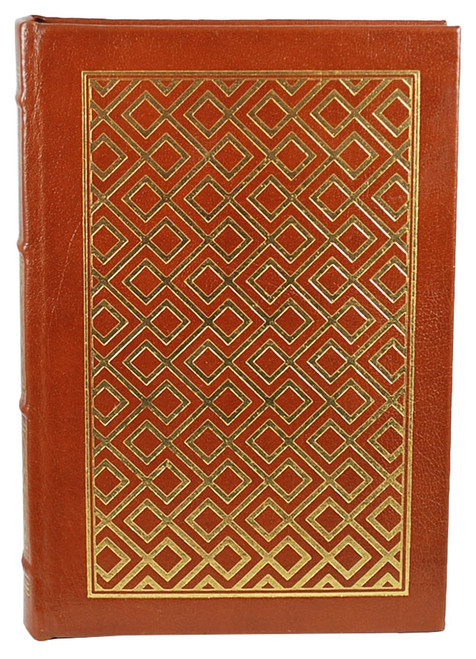 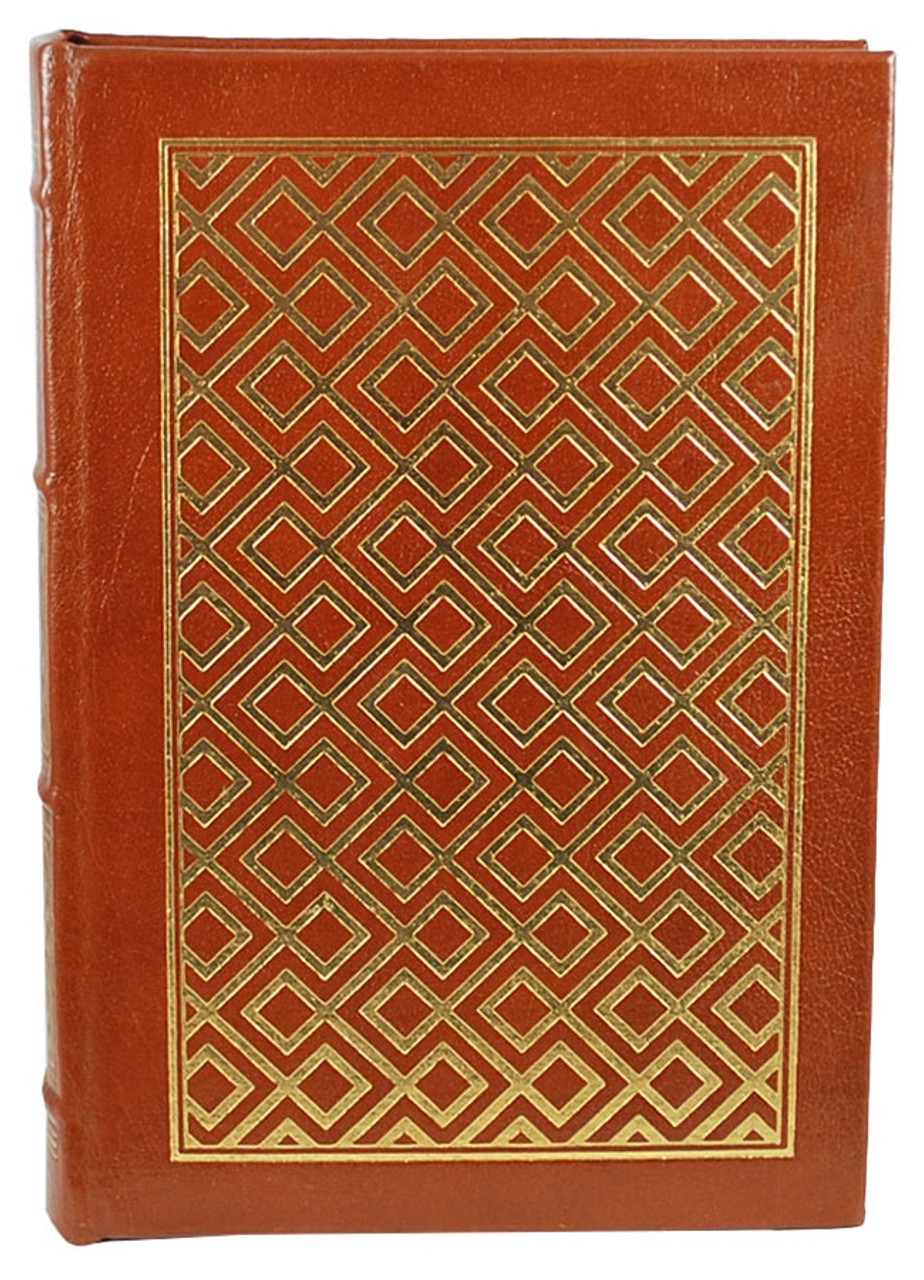 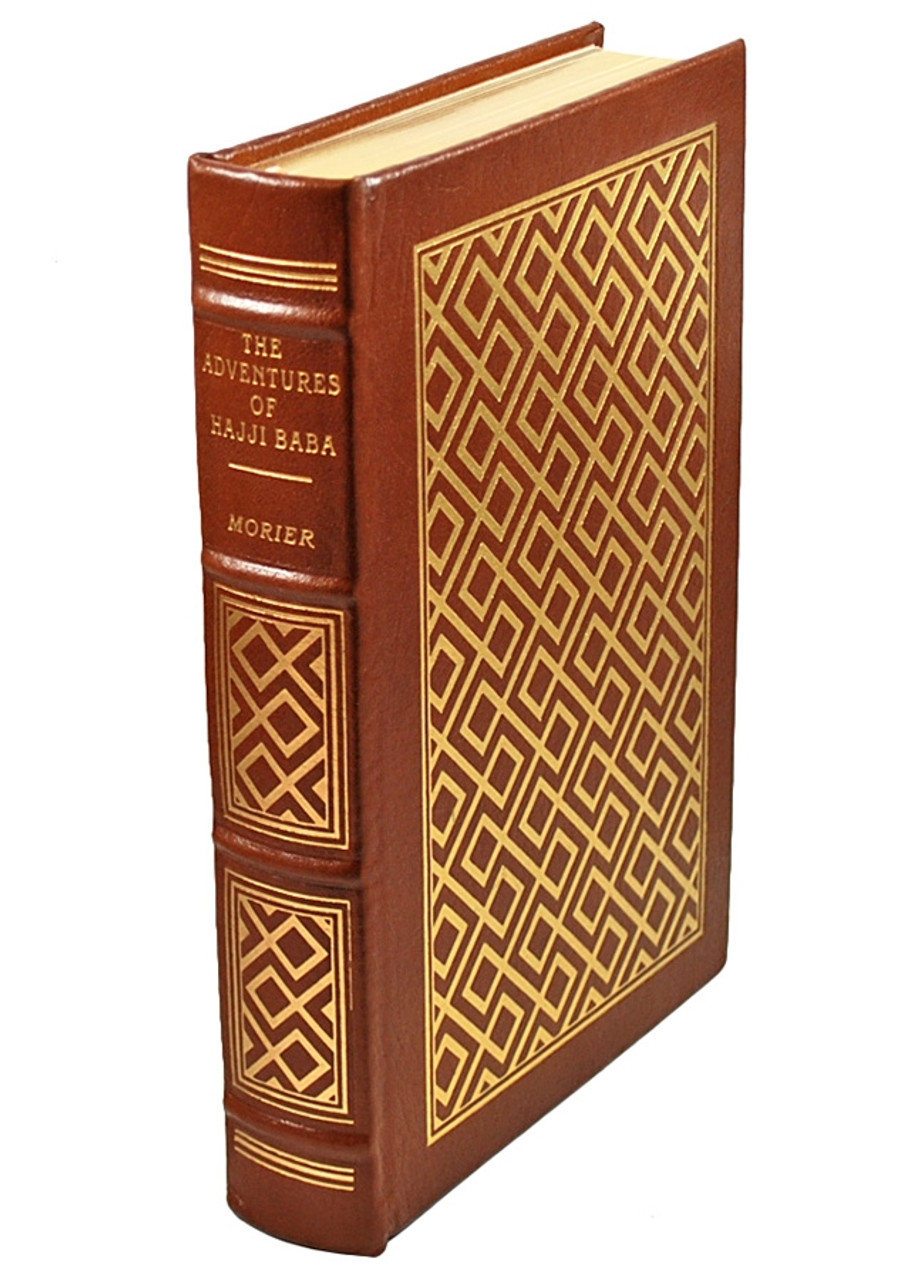 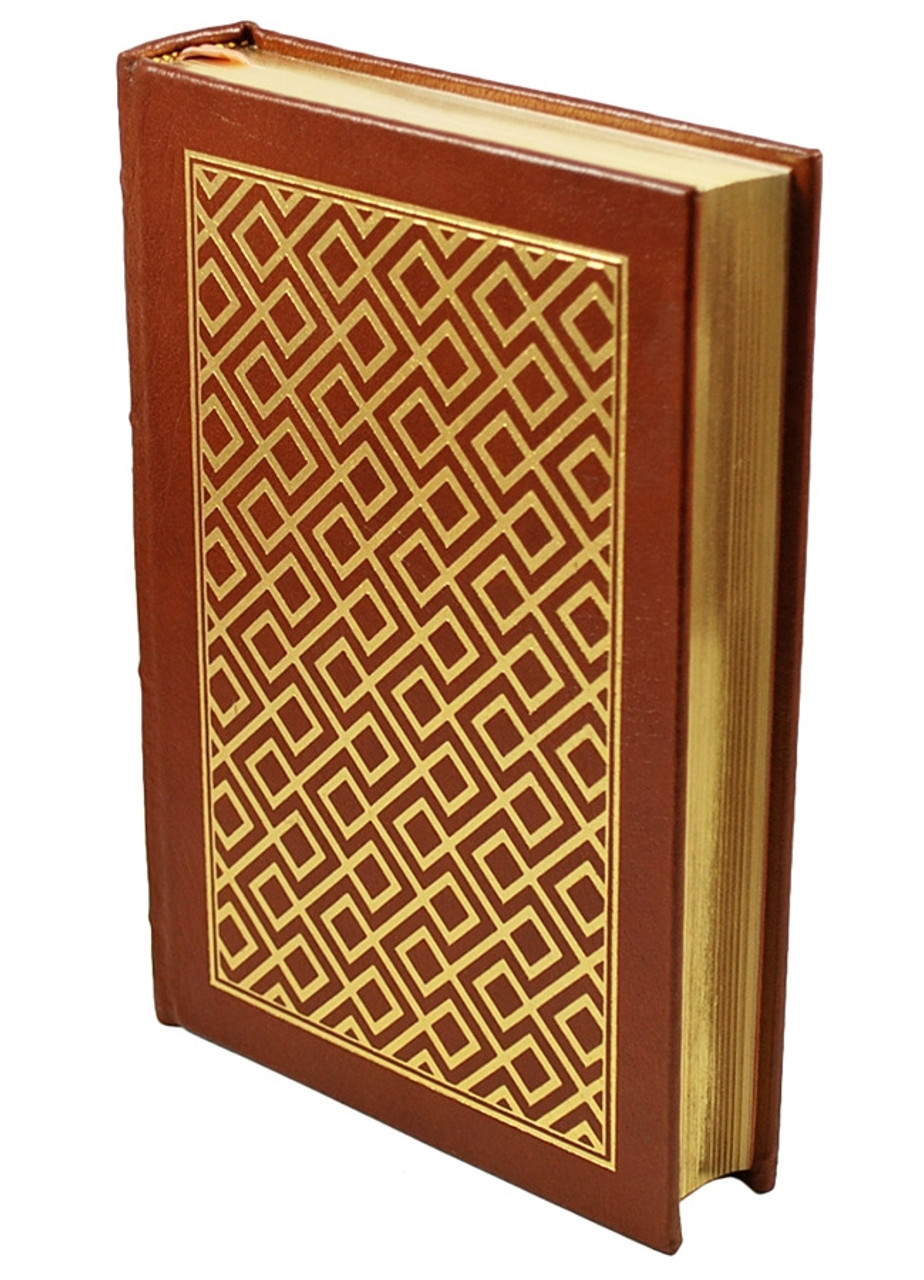 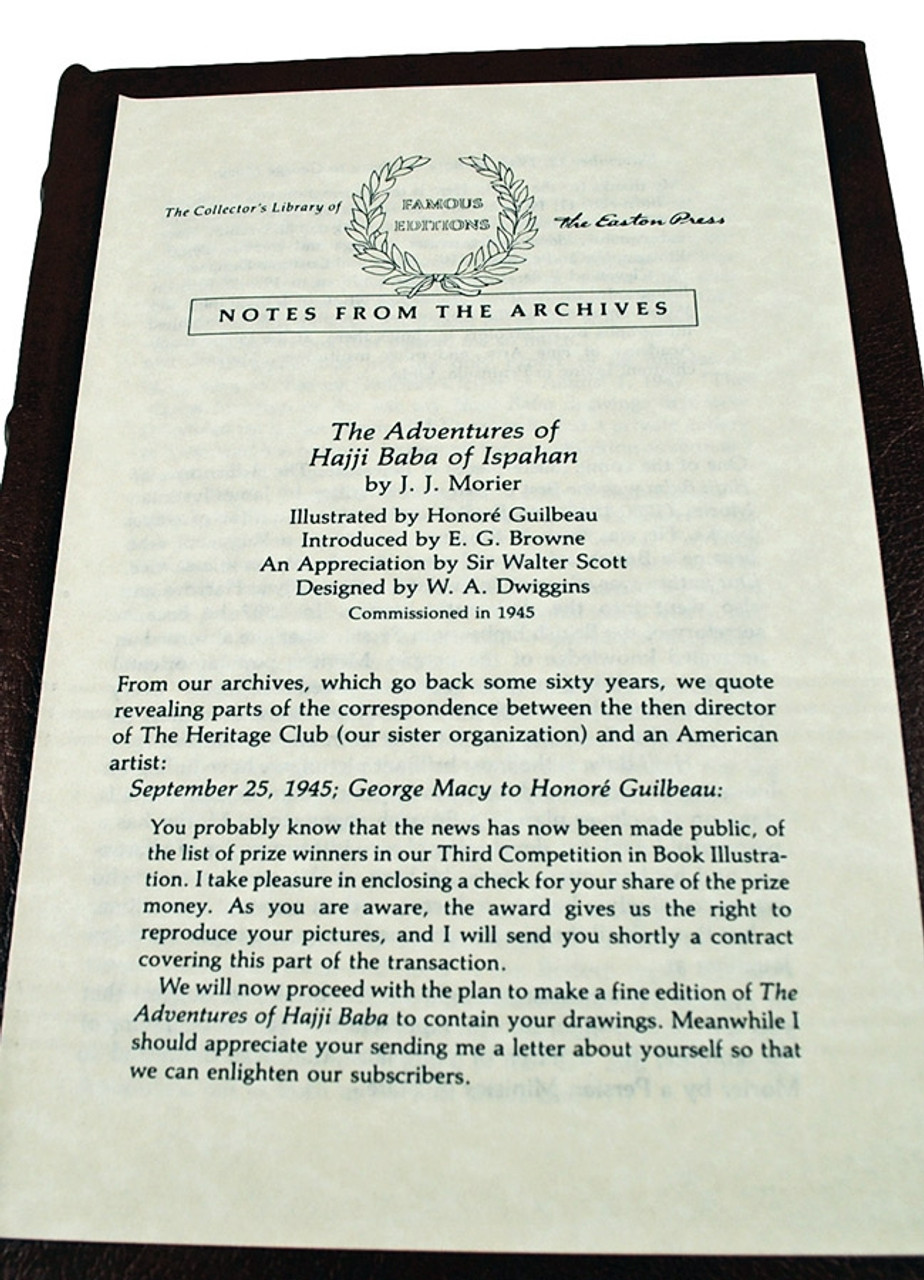 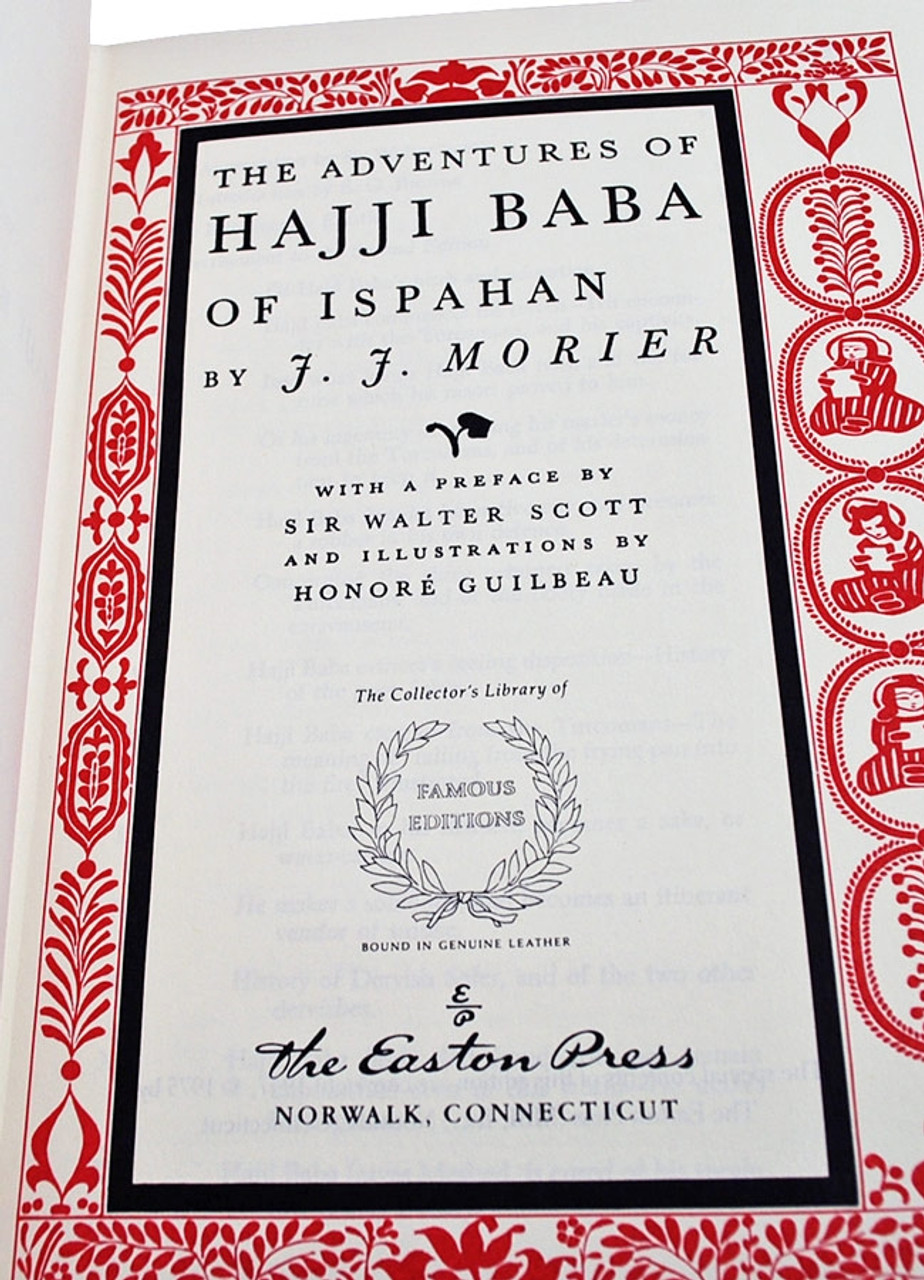 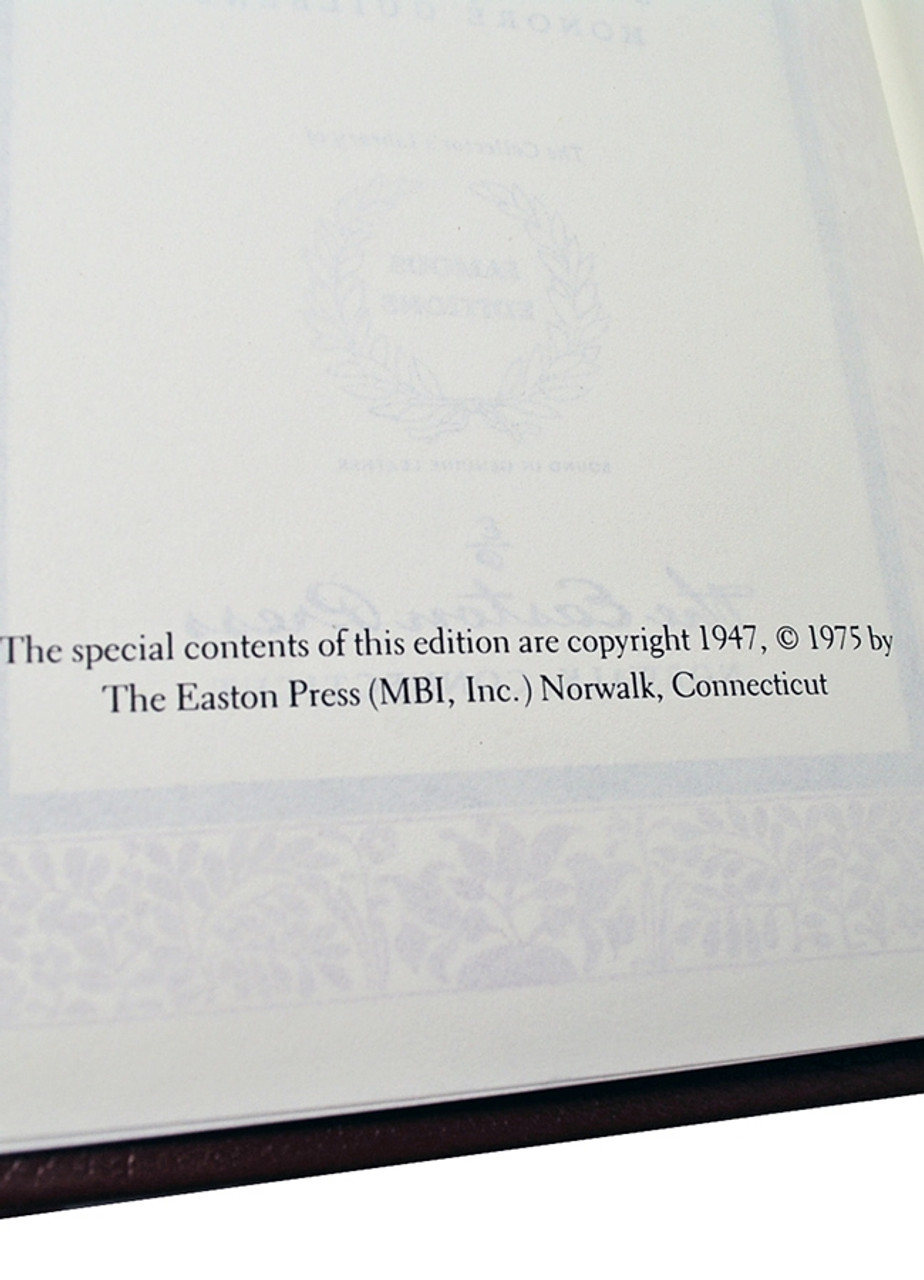 Easton Press, Norwalk CT. 1947 J.J. Morier "The Adventures of Hajji Baba of Ispahan" Limited Edition. The Collector's Library of Famous Editions. Luxuriously bound in full genuine leather. A limited collector's edition with the original NOTES FROM THE ARCHIVES. Very Fine without any flaws.


The Adventures of Hajji Baba by Morier first appeared in 1824, and the book soon became known to a large part of the world as a classic to be compared with Burton's Arabian Nights. The publishers of the book were surprised to find upon investigation that there exist in this country several "Hajji Baba" clubs, numbering hundreds of members. Hajji Baba is a tale of high adventure in Persia. 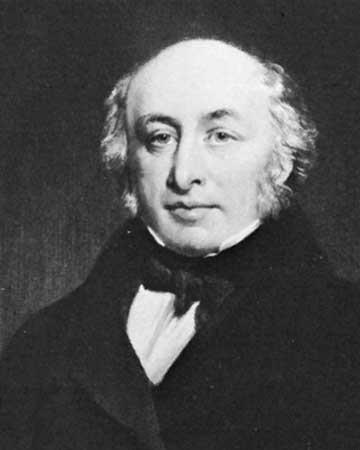 A Luxurious Leather Bound MasterpieceLimited Edition - Collector's Edition. A great unique gift for yourself or for a loved one. Part of The Collector's Library of Famous Editions

Easton Press, Norwalk, CT. The Adventure Classics, illustrated by N.C. Wyeth. A 14 volume complete matched set that is now OUT OF PRINT from the publisher. Full genuine leather bound collector's...