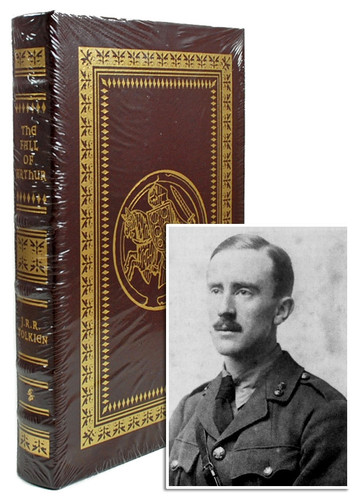 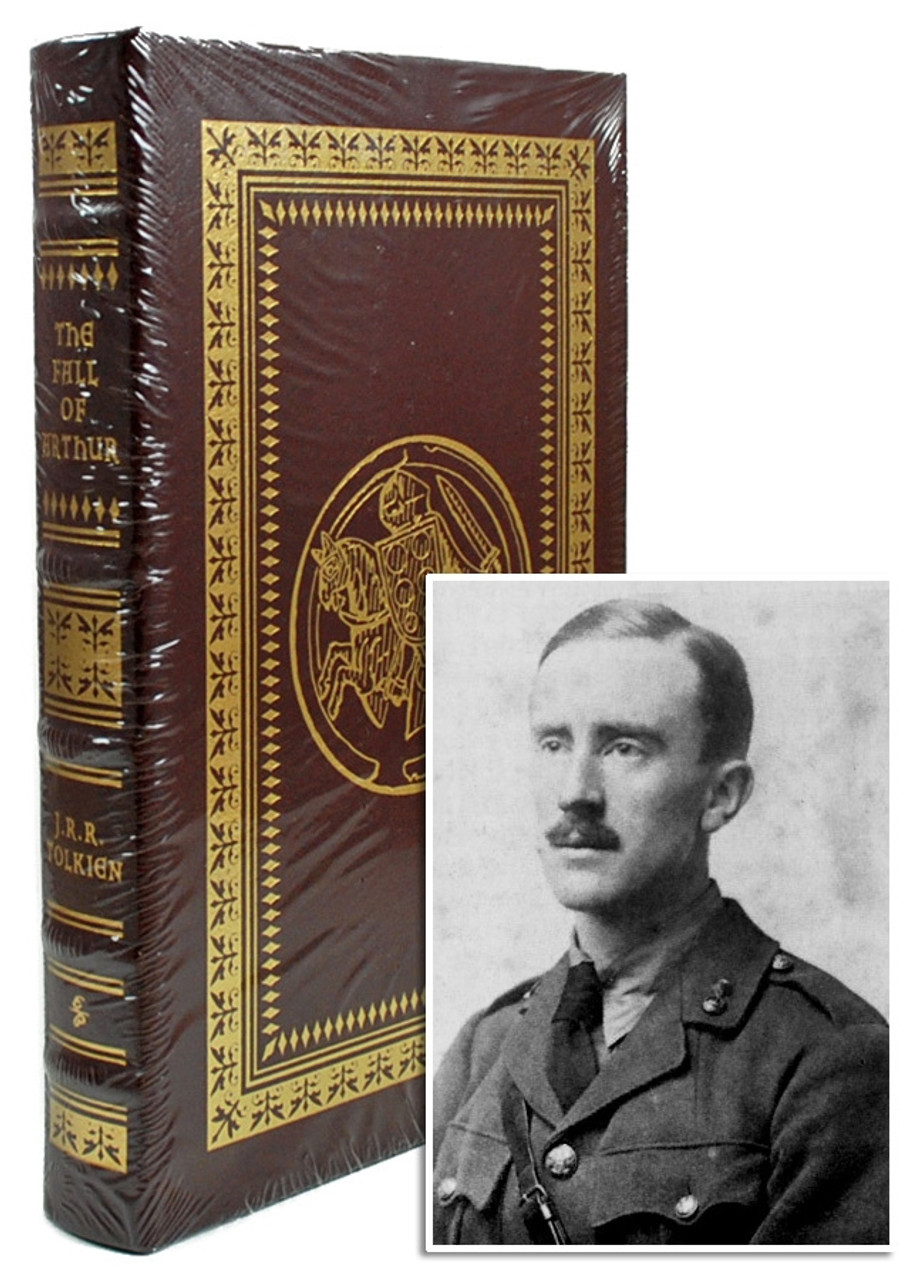 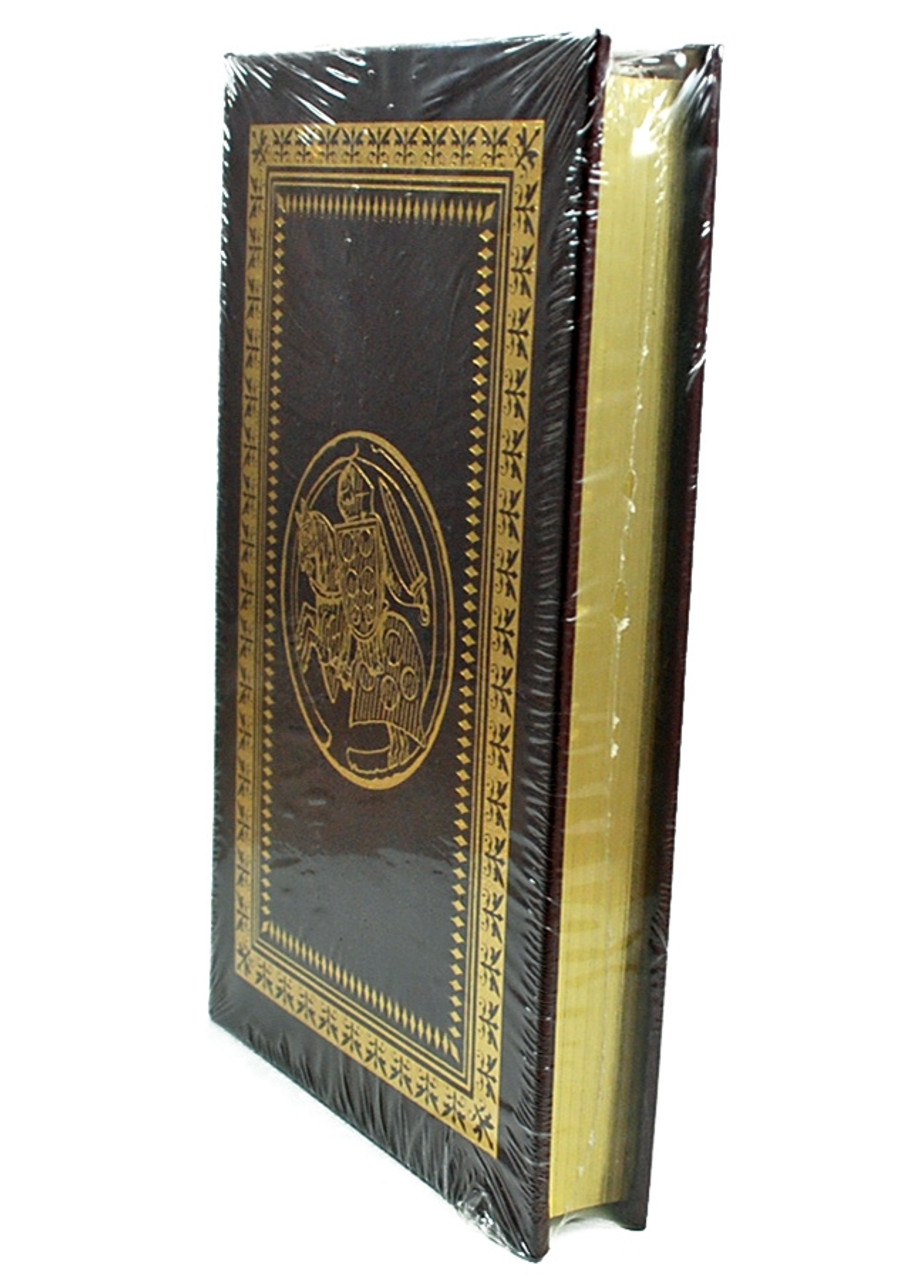 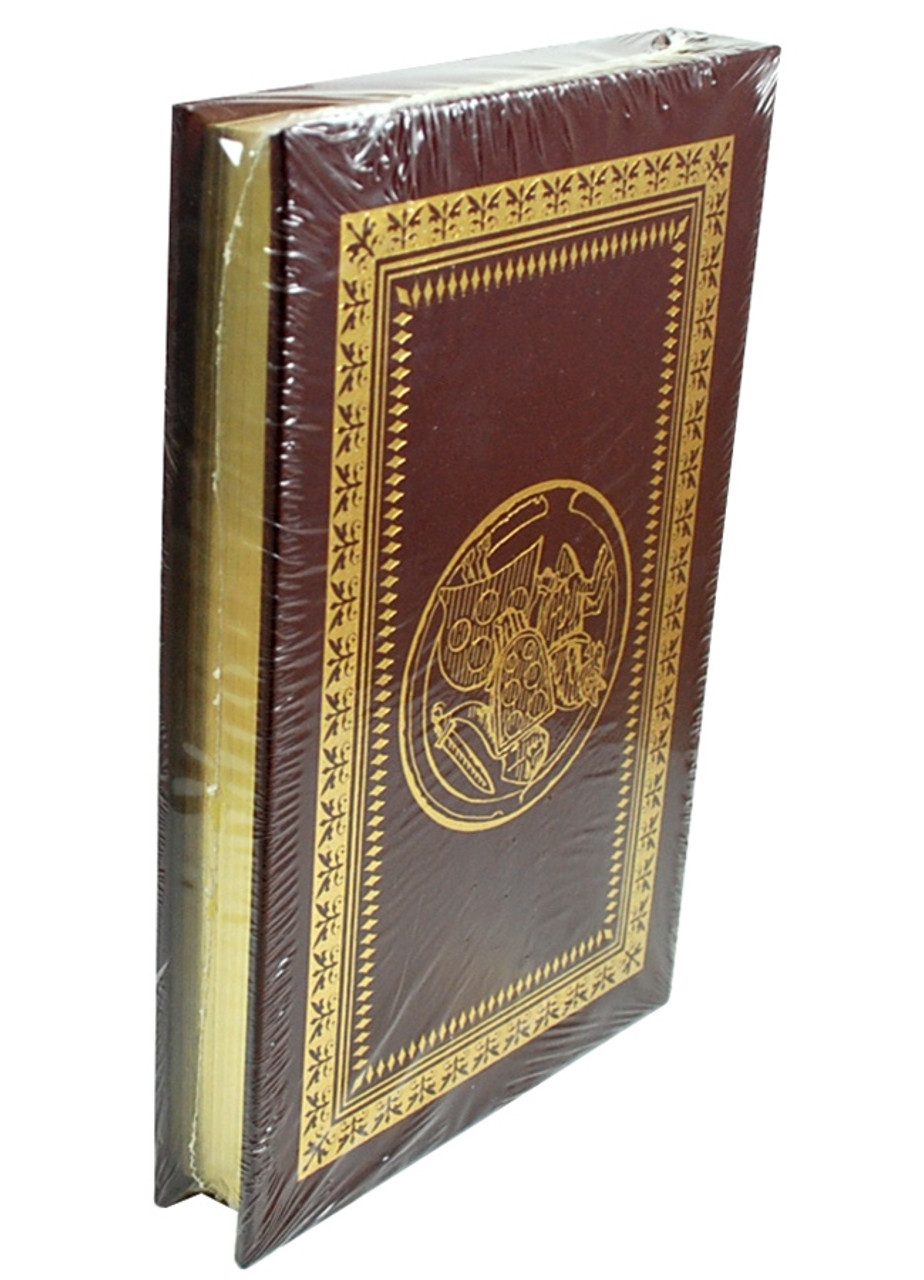 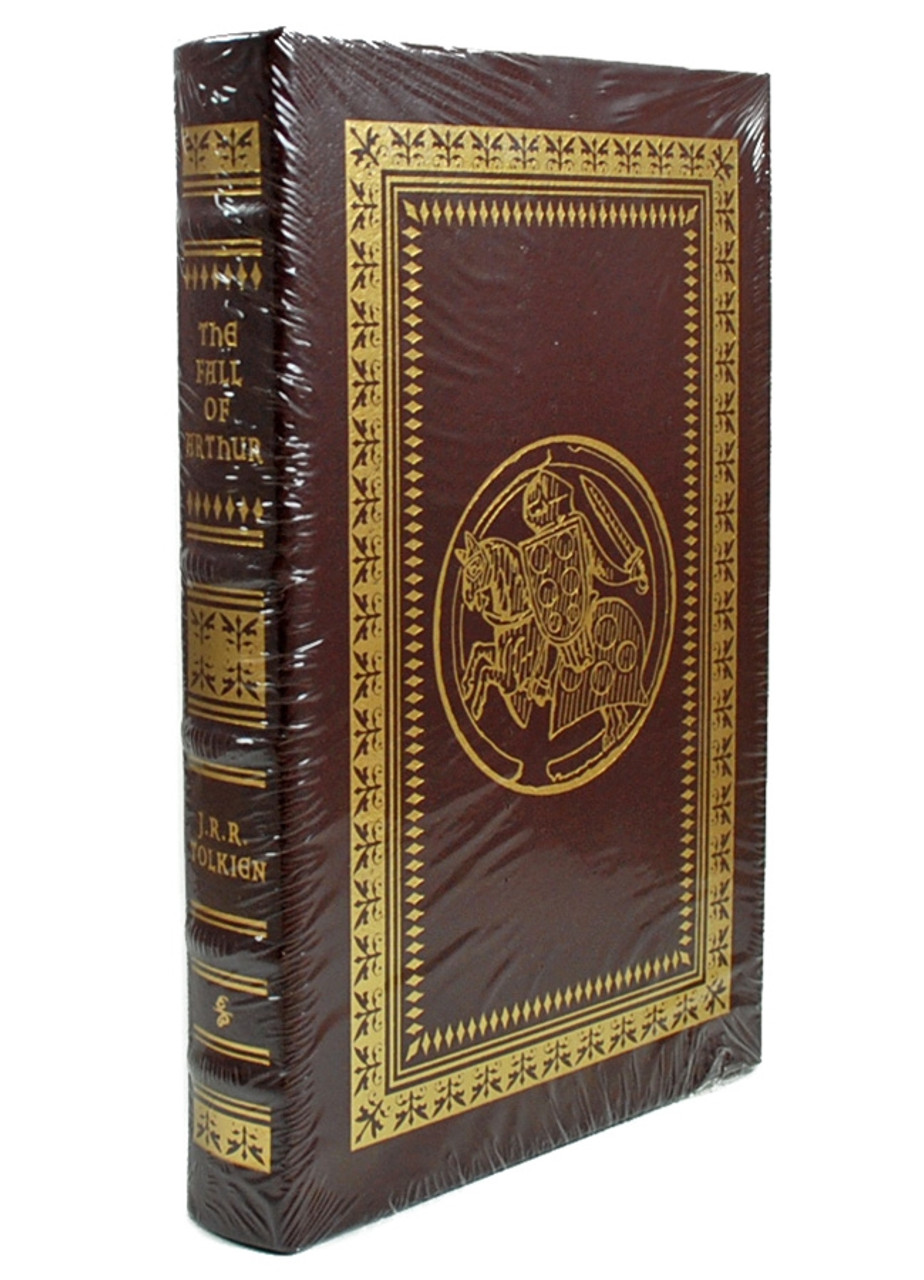 The Fall of Arthur, the only venture by J.R.R. Tolkien into the legends of Arthur, king of Britain, may well be regarded as his finest and most skillful achievement in the use of Old English alliterative meter...

Easton Press, Norwalk , CT. "The Fall of Arthur" by J.R.R. Tolkien. Limited Edition. Collector's Edition in the original shrink-wrap by the publisher. Luxuriously bound in full genuine leather. As New. 6" x 9" , 210pp. As New without any flaws.


The Fall of Arthur, the only venture by J.R.R. Tolkien into the legends of Arthur, king of Britain, may well be regarded as his finest and most skillful achievement in the use of Old English alliterative meter, in which he brought to his transforming perceptions of the old narratives a pervasive sense of the grave and fateful nature of all that is told: of Arthur’s expedition overseas into distant heathen lands, of Guinevere’s flight from Camelot, of the great sea battle on Arthur’s return to Britain, in the portrait of the traitor Mordred, in the tormented doubts of Lancelot in his French castle.

Unhappily, The Fall of Arthur was one of several long narrative poems that Tolkien abandoned. He evidently began it in the 1930s, and it was sufficiently advanced for him to send it to a very perceptive friend who read it with great enthusiasm at the end of 1934 and urgently pressed him, "You simply must finish it!" But in vain: he abandoned it at some unknown date, though there is evidence that it may have been in 1937, the year of publication of The Hobbit and the first stirrings of The Lord of the Rings. Years later, in a letter of 1955, he said that he "hoped to finish a long poem on The Fall of Arthur," but that day never came.

Associated with the text of the poem, however, are many manuscript pages: a great quantity of drafting and experimentation in verse, in which the strange evolution of the poem’s structure is revealed, together with narrative synopses and significant tantalizing notes. In these notes can be discerned clear if mysterious associations of the Arthurian conclusion with The Silmarillion, and the bitter ending of the love of Lancelot and Guinevere, which was never written.

The Fall of Arthur is the title of an unfinished poem by J. R. R. Tolkien that is concerned with the legend of King Arthur. A first posthumous edition of the poem was published by HarperCollins in May 2013. The poem is alliterative, extending to nearly 1,000 verses imitating the Old English Beowulf metre in Modern English, and inspired by high medieval Arthurian fiction. The historical setting of the poem is early medieval, both in form (using Germanic verse) and in content, showing Arthur as a Migration period British military leader fighting the Saxon invasion. At the same time, it avoids the high medieval aspects of the Arthurian cycle, such as the Grail and the courtly setting. The poem begins with a British "counter-invasion" to the Saxon lands (Arthur eastward in arms purposed).

Tolkien wrote the poem during the earlier part of the 1930s when he was Rawlinson and Bosworth Professor of Anglo-Saxon at Pembroke College, Oxford. He abandoned it at some point after 1934, most likely in 1937 when he was occupied with preparing The Hobbit for publication. Its composition thus dates to shortly after The Lay of Aotrou and Itroun (1930), a poem of 508 lines modelled on the Breton lay genre. The poem had been abandoned for nearly 20 years in 1955, and the publication was complete of The Lord of the Rings when Tolkien expressed his wish to return to his "long poem" and complete it. But it remained unfinished, nonetheless.

"One Ring to rule them all, One Ring to find them, One Ring to bring them all and in the darkness bind them."Easton Press, Norwalk, CT. "The Fellowship Of The Ring". J.R.R. Tolkien. Collector's...

“Among the greatest works of imaginative fiction of the twentieth century. The book presents us with the richest profusion of new lands and creatures, from the beauty of Lothlórien to the horror of...

Mary Chesnut's Civil War is an annotated collection of the diaries of Mary Boykin Chesnut, an upper-class planter who lived in South Carolina during the American Civil War. The diaries were...

This definitive chronicle of America's first motorcycle is an essential for any cycle aficionado. Easton Press, Norwalk CT. Tod Rafferty "The Indian : The History of a Classic American Motorcycle "...