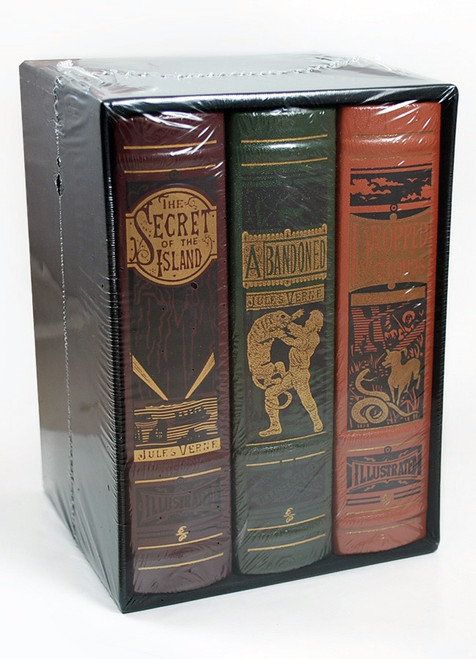 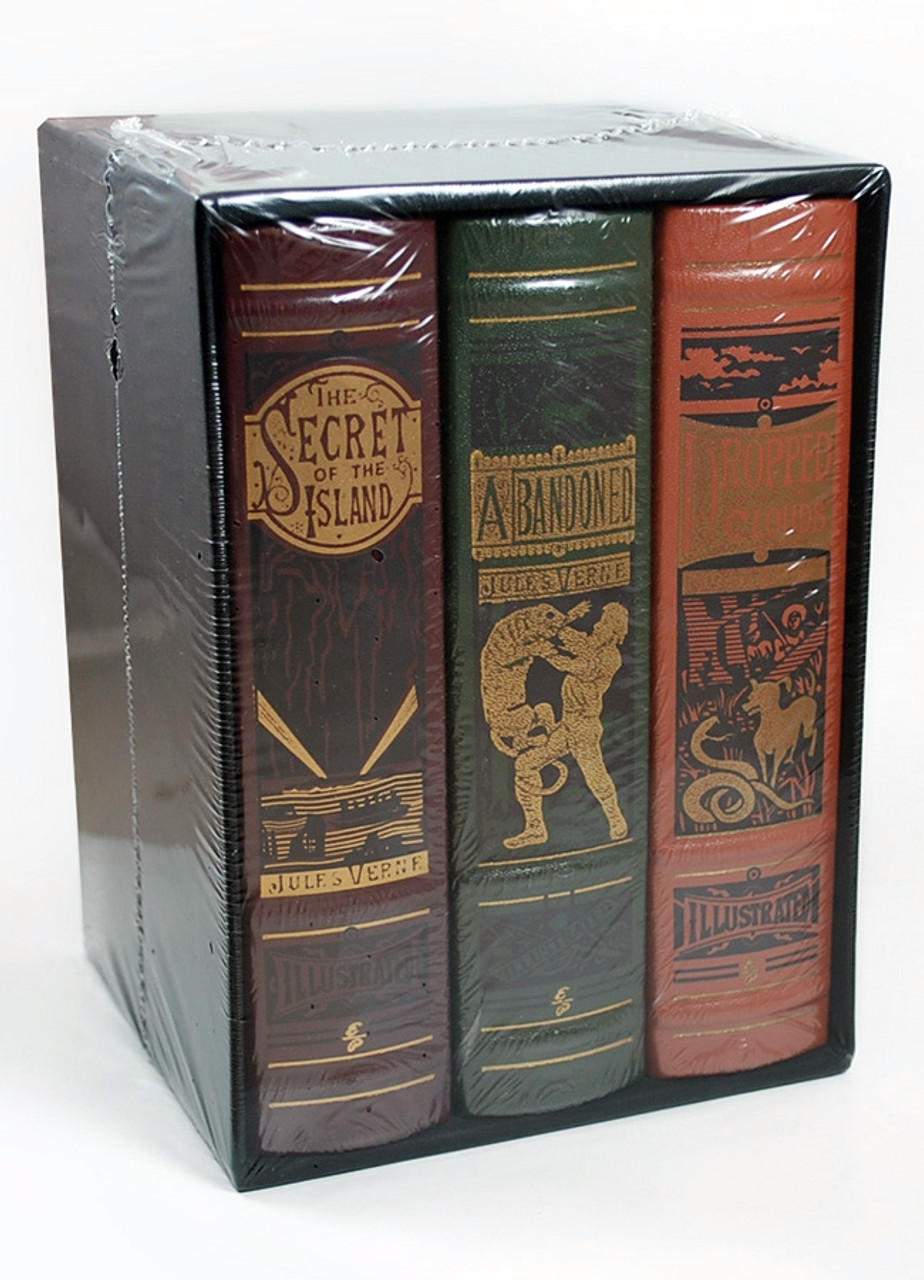 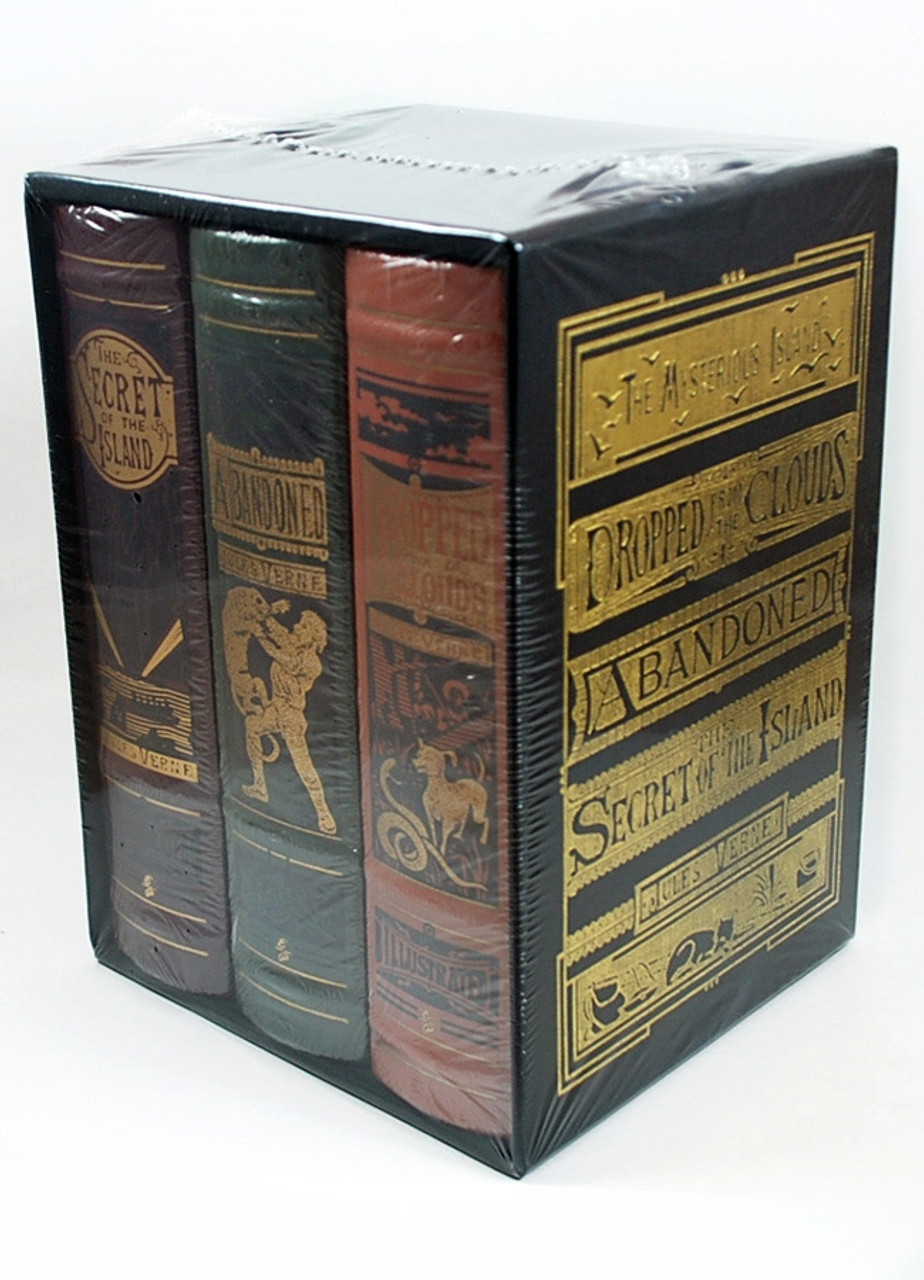 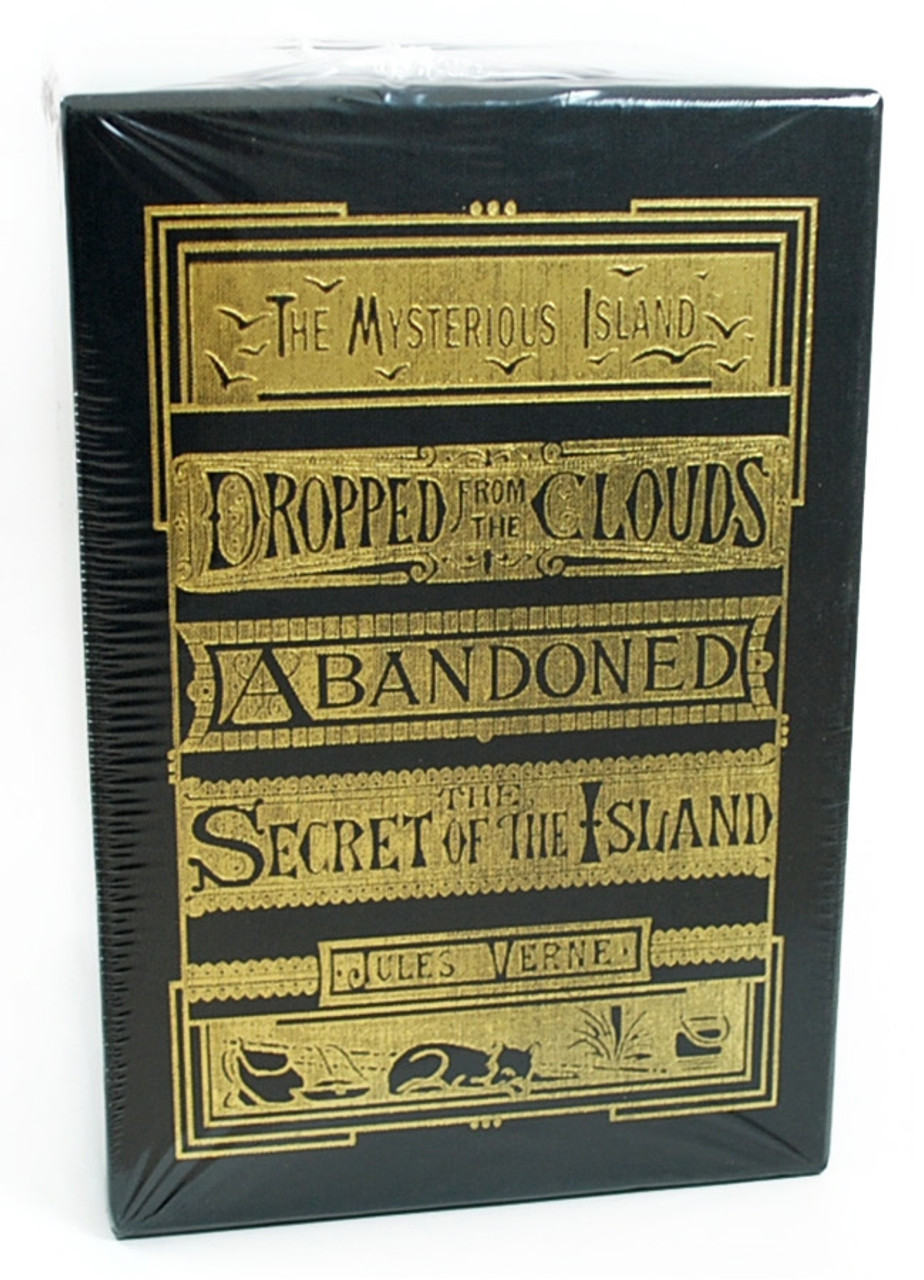 Strictly limited to a quantity of only 400 sets


Jules Gabriel Verne was a French novelist, poet, and playwright best known for his adventure novels and his profound influence on the literary genre of science fiction.

This boxed set is now SOLD OUT from the publisher.

Born to bourgeois parents in the seaport of Nantes, Verne was trained to follow in his father's footsteps as a lawyer, but quit the profession early in life to write for magazines and the stage. His collaboration with the publisher Pierre-Jules Hetzel led to the creation of the Voyages Extraordinaires, a widely popular series of scrupulously researched adventure novels including Journey to the Center of the Earth, Twenty Thousand Leagues Under the Sea, and Around the World in Eighty Days.

Verne is generally considered a major literary author in France and most of Europe, where he has had a wide influence on the literary avant-garde and on surrealism. His reputation is markedly different in Anglophone regions, where he has often been labeled a writer of genre fiction or children's books, not least because of the highly abridged and altered translations in which his novels are often reprinted. Verne is the second most-translated author in the world since 1979, between the English-language writers Agatha Christie and William Shakespeare, and probably was the most-translated during the 1960s and 1970s. He is one of the authors sometimes called "The Father of Science Fiction", as are H. G. Wells and Hugo Gernsback. 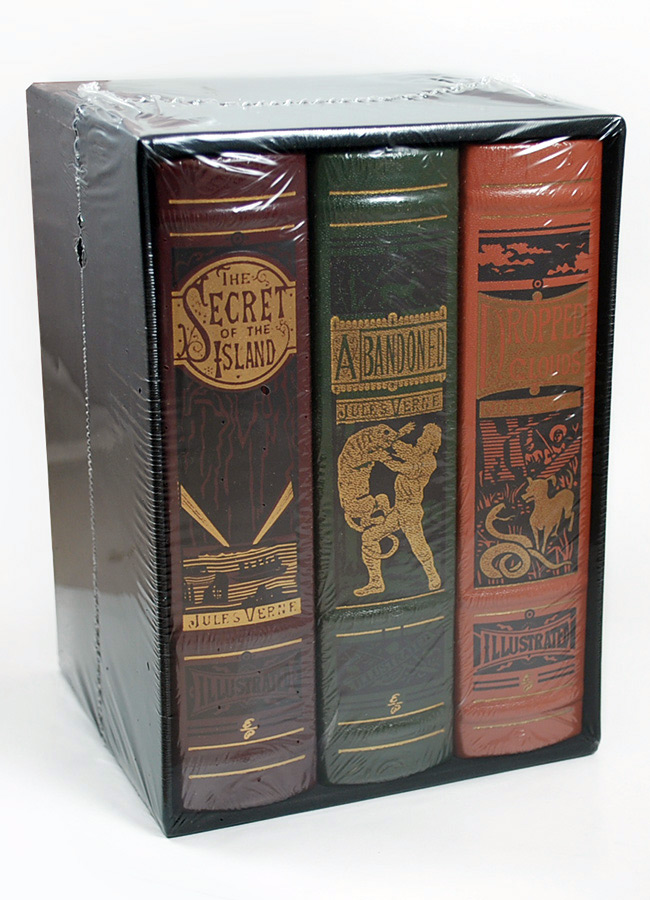 VERY FINE GUARANTEED. As New. Sealed. The condition is of the highest quality without any discernible flaws. Sharp corners that have not been bumped. Photos of actual item.

De Humani Corporis Fabrica was a major advance in the history of anatomy over the long-dominant work of Galen, and presented itself as such. Limited Edition of only 400 Hand-Numbered Copies Easton...

Madame Bovary (1856) is the French writer Gustave Flaubert's debut novel. The story focuses on a doctor's wife, Emma Bovary, who has adulterous affairs and lives beyond her means in order to escape...

This book was converted from its physical edition to the digital format by a community of volunteers. You may find it for free on the web. Purchase of the Kindle edition includes wireless delivery...

City at the End of Time is a 2008 science fiction novel by American writer Greg Bear. It was published in August 2008 by Del Rey in the United States, and Gollancz in the United Kingdom. The story...