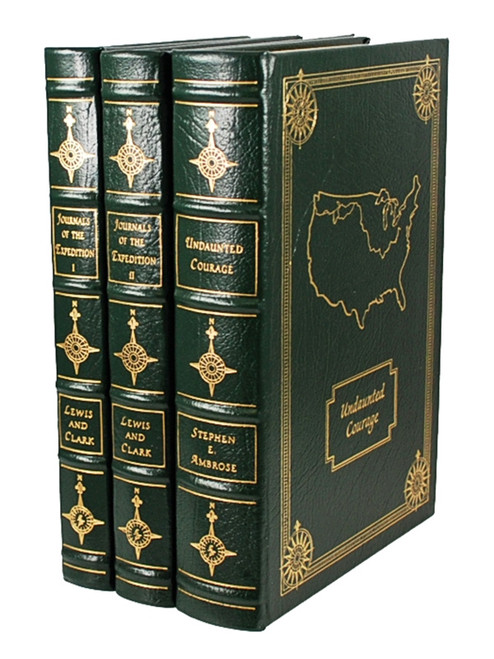 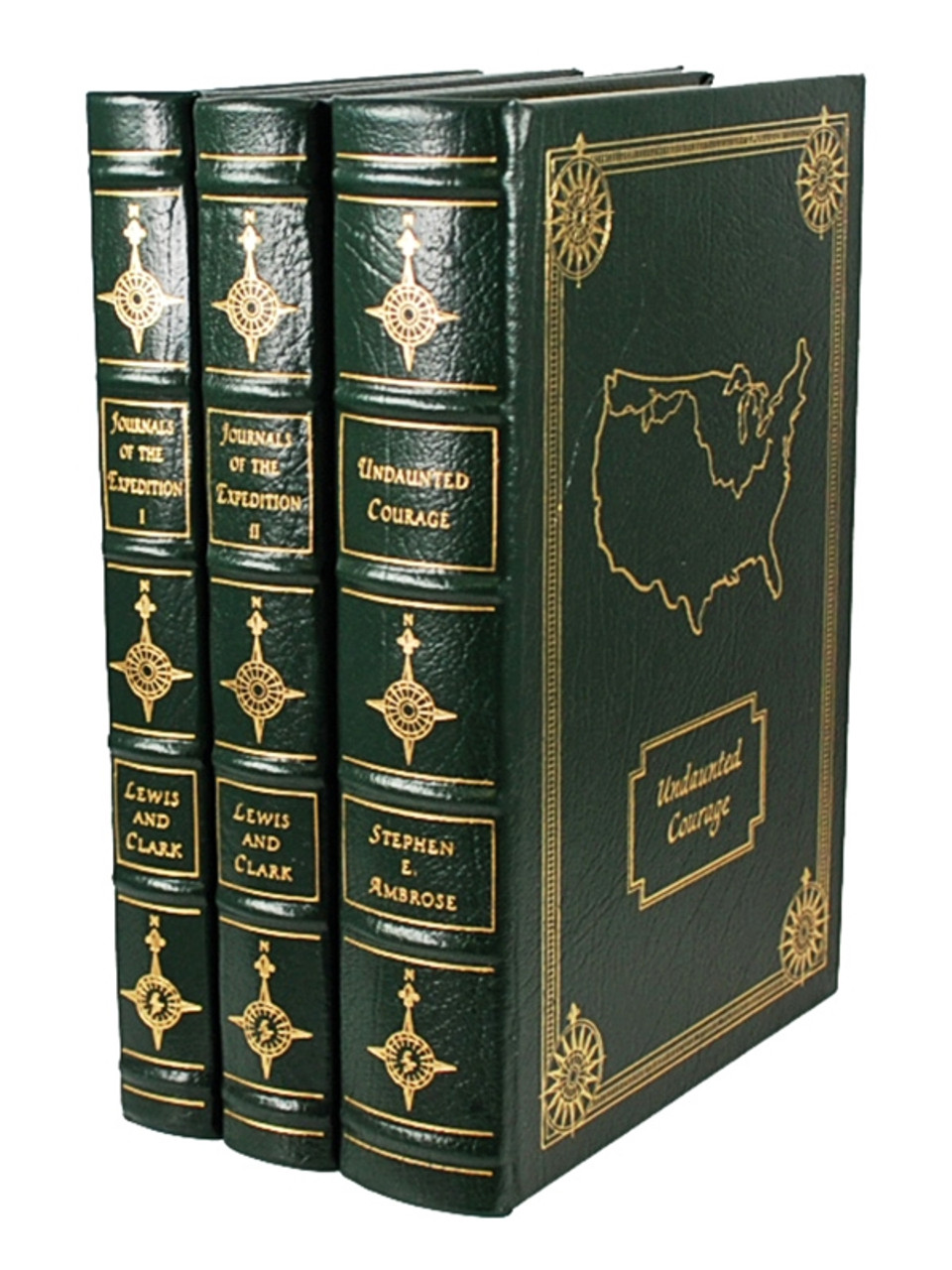 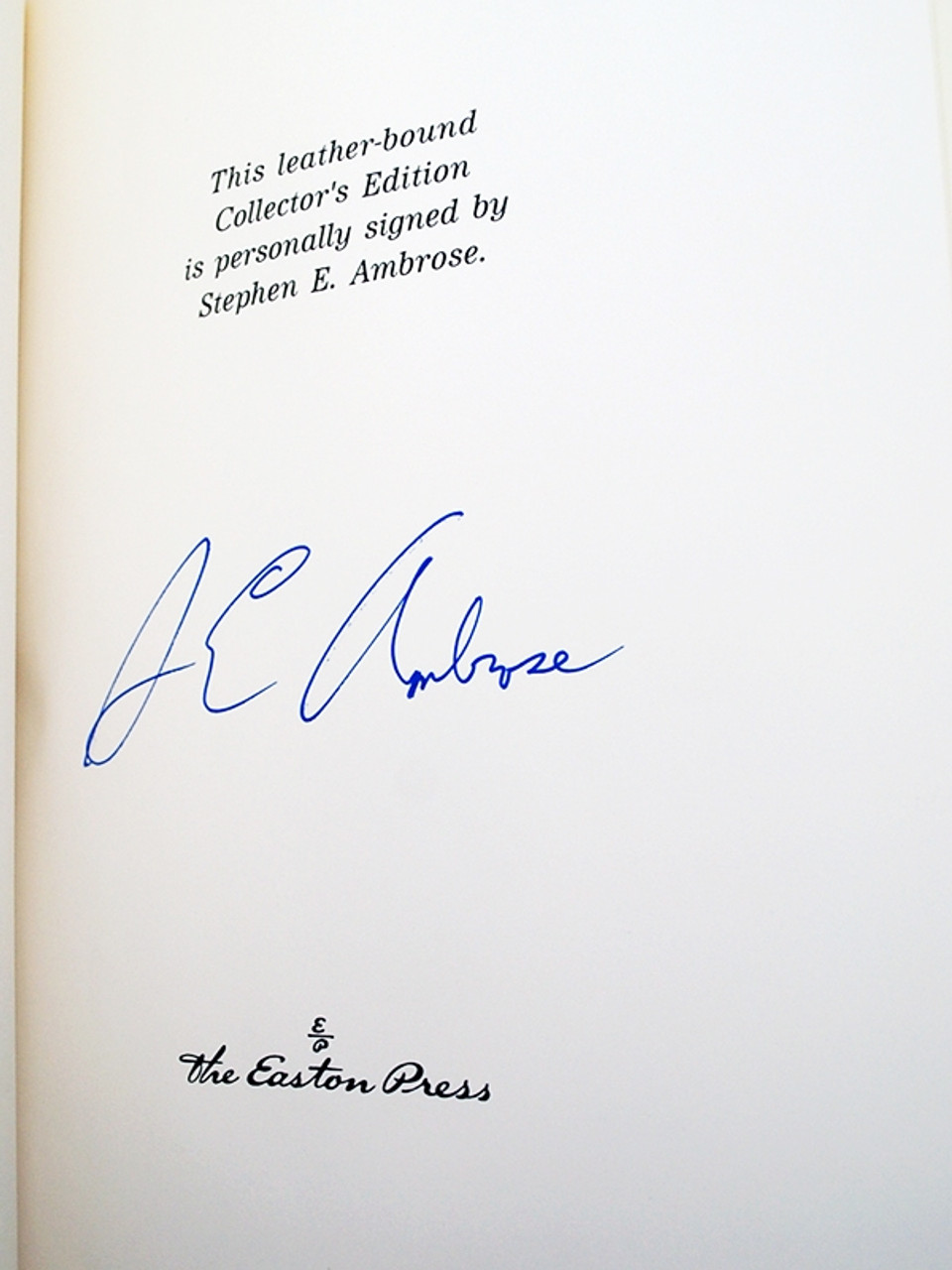 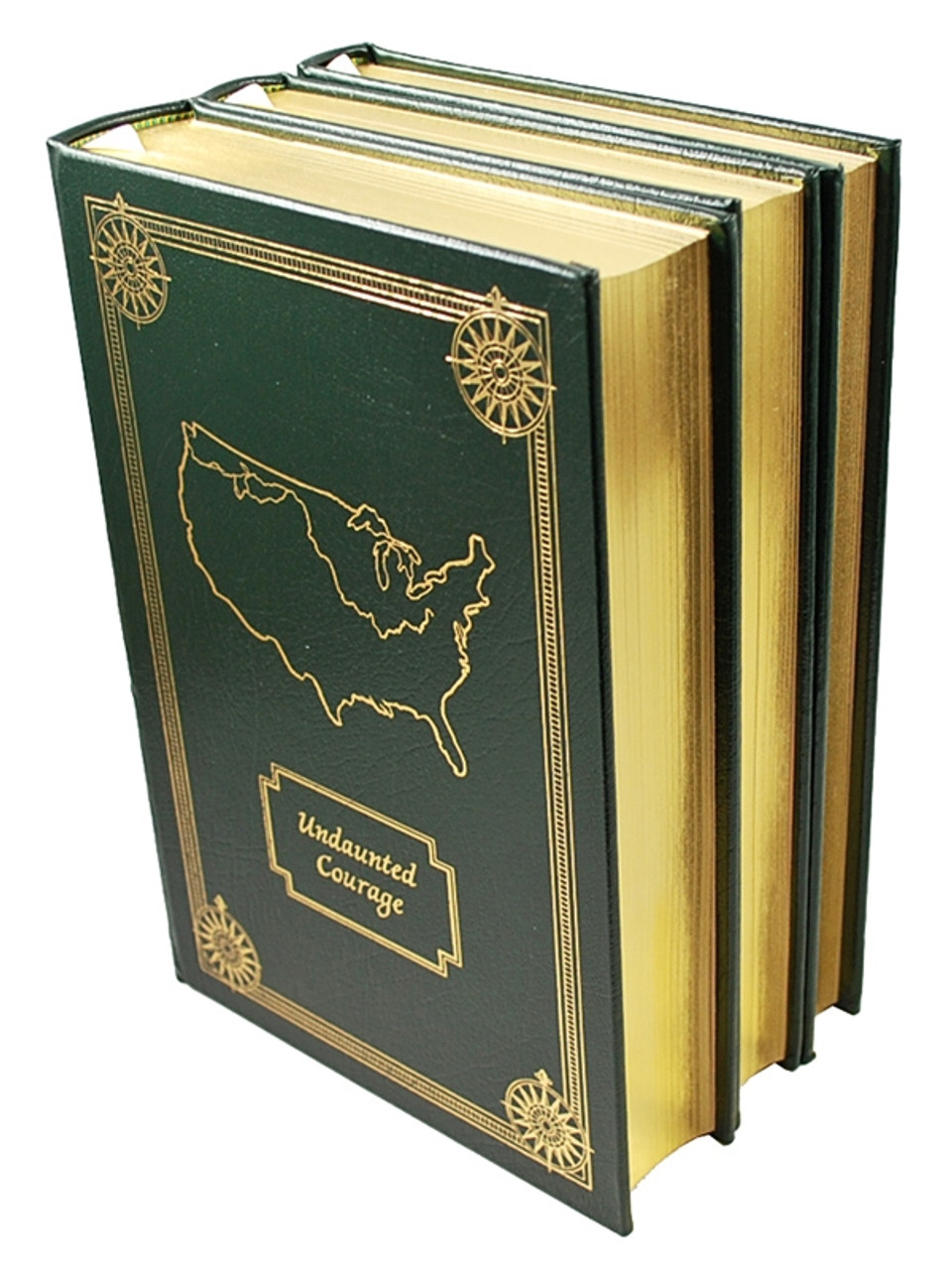 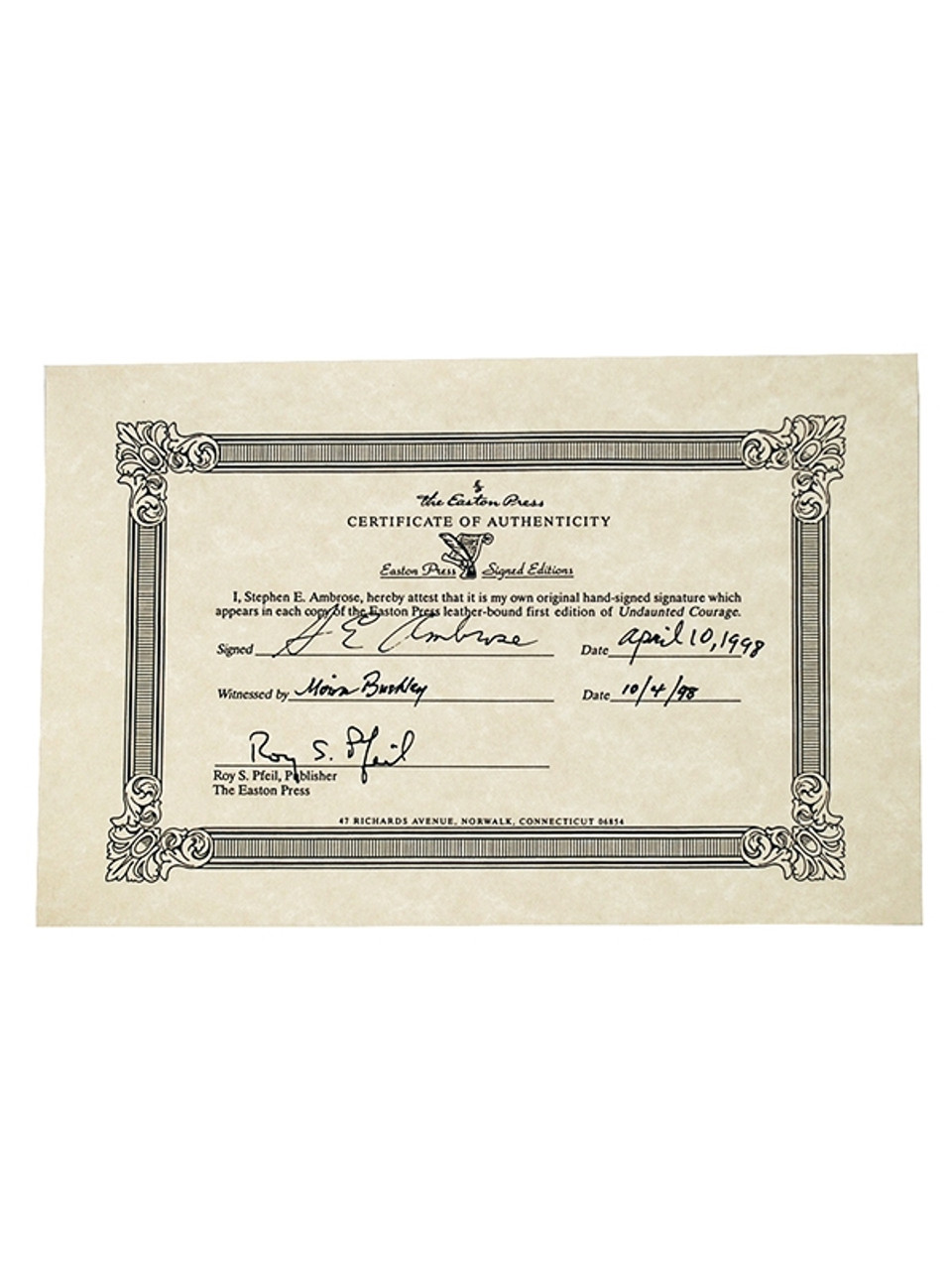 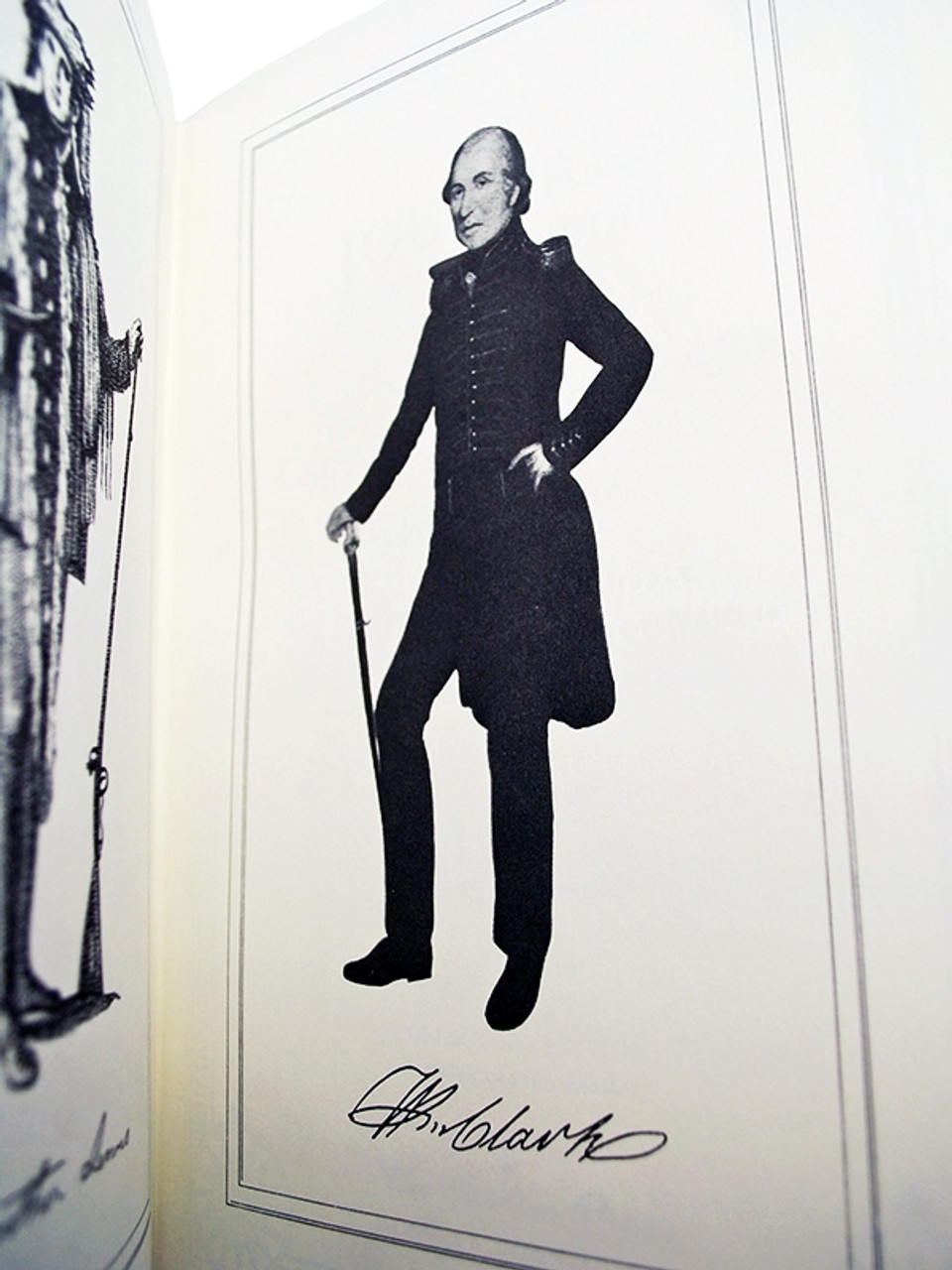 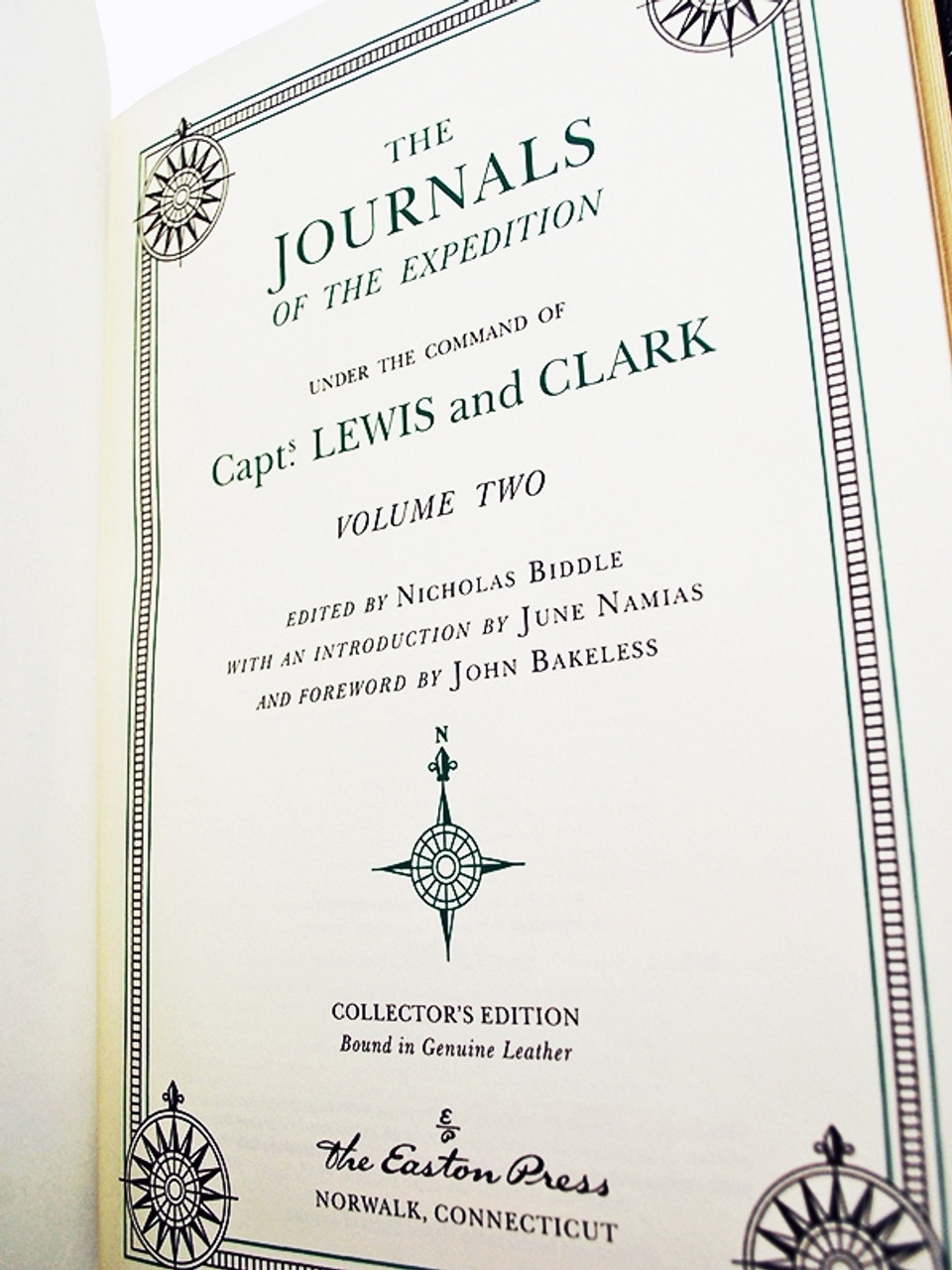 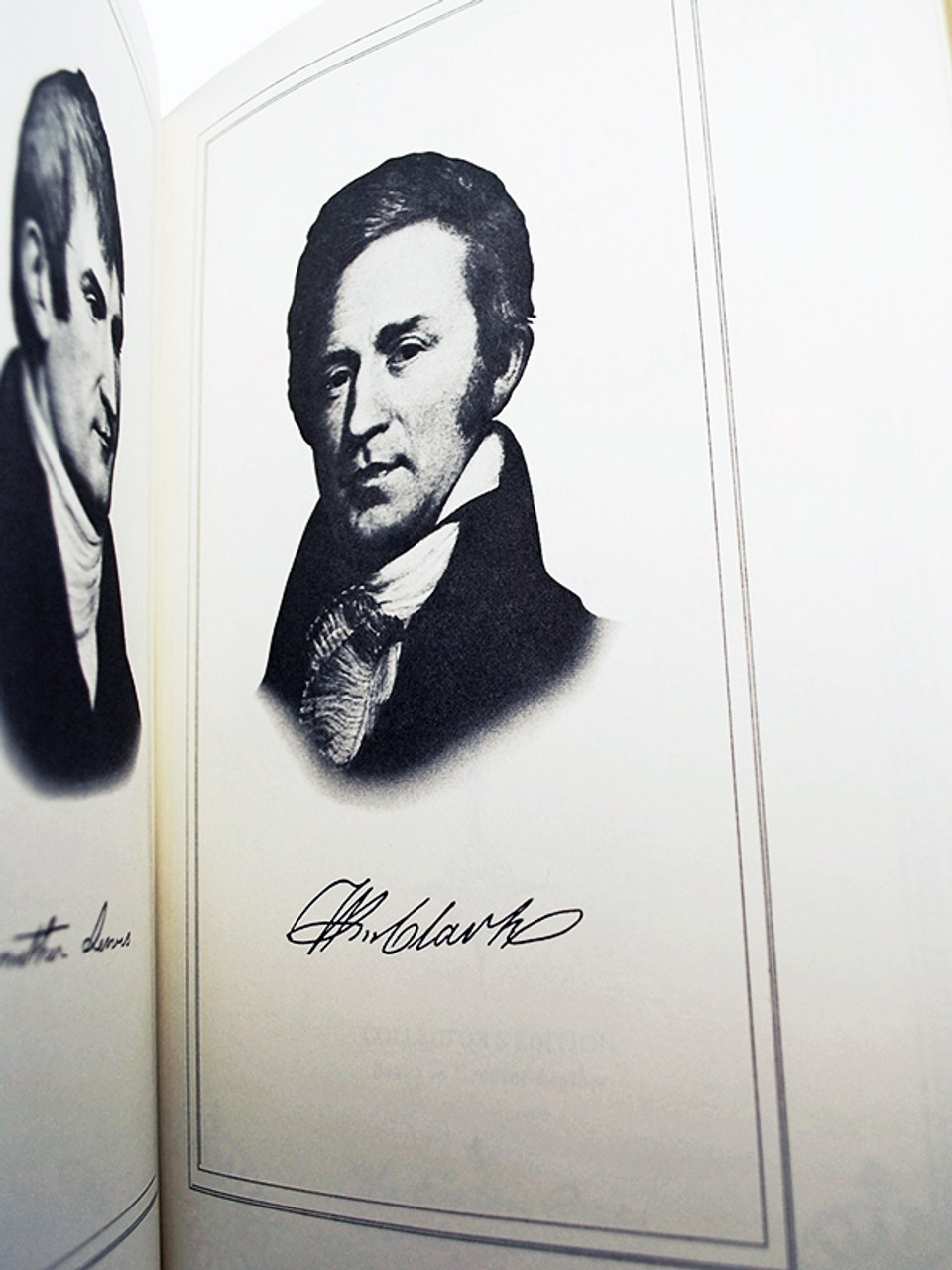 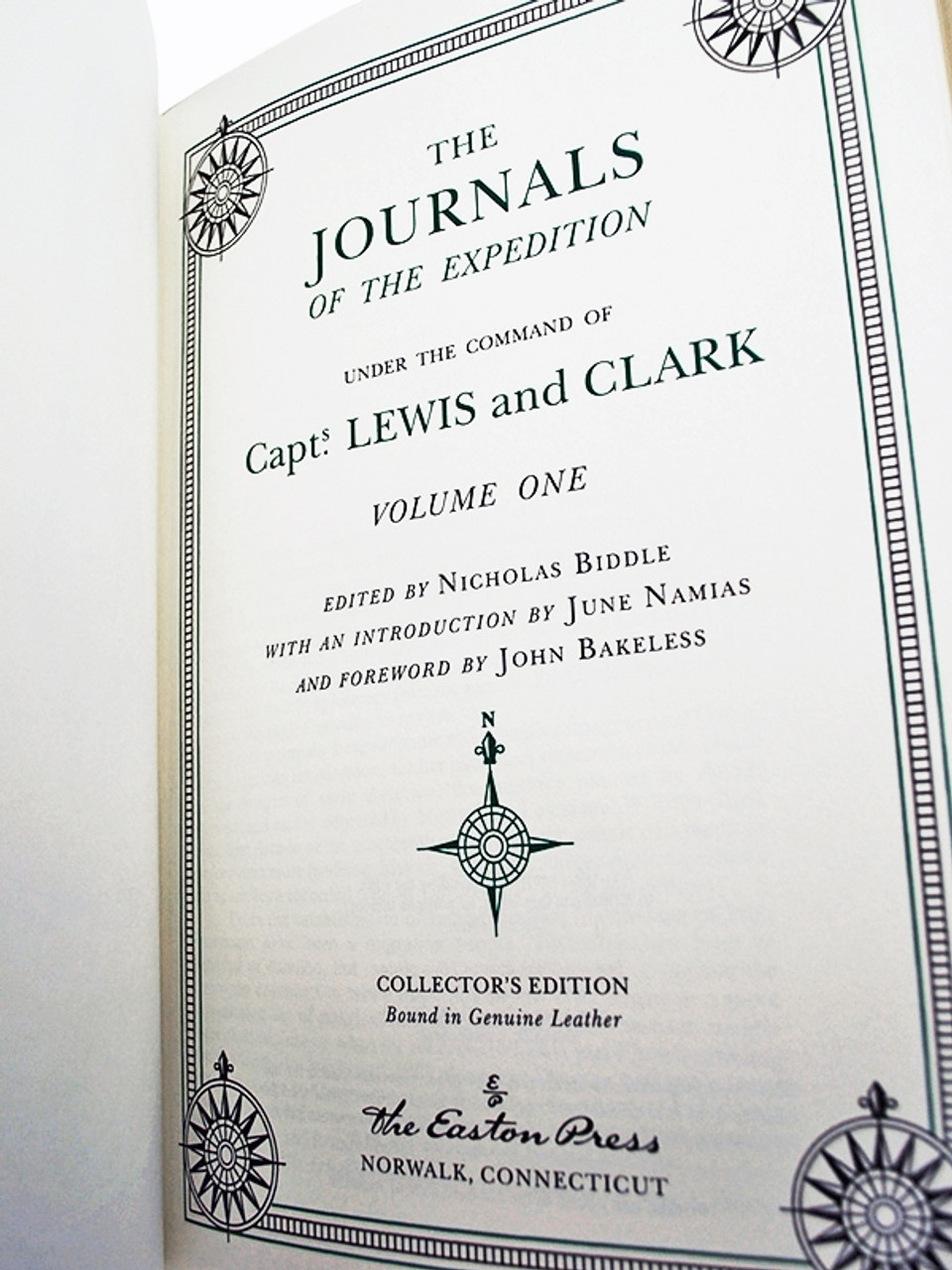 A rare and valuable collection, not commonly seen complete in this trilogy.

In this sweeping adventure story, Stephen E. Ambrose, the bestselling author of D-Day, presents the definitive account of one of the most momentous journeys in American history. Ambrose follows the Lewis and Clark Expedition from Thomas Jefferson's hope of finding a waterway to the Pacific, through the heart-stopping moments of the actual trip, to Lewis's lonely demise on the Natchez Trace. Along the way, Ambrose shows us the American West as Lewis saw it -- wild, awsome, and pristinely beautiful. Undaunted Courage is a stunningly told action tale that will delight readers for generations.

About the Author, Stephen Ambrose

Each volume is a wonderful bright clean copy free of any markings, writings, or stamps. Sharp corners that are not bumped. Tight and square spine. Unread books without any attached bookplates or indication of any removed.