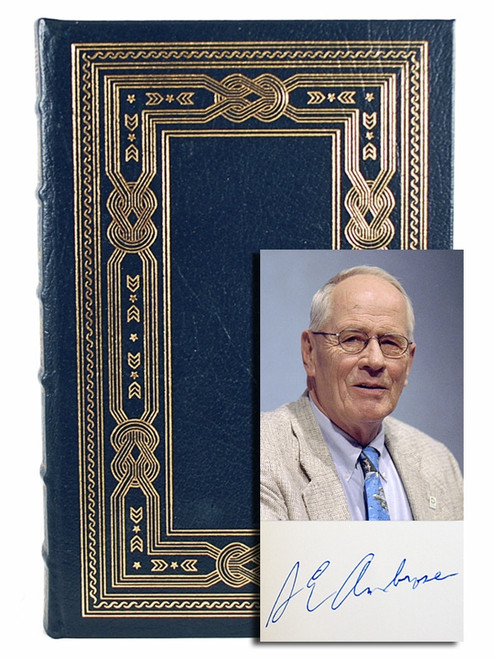 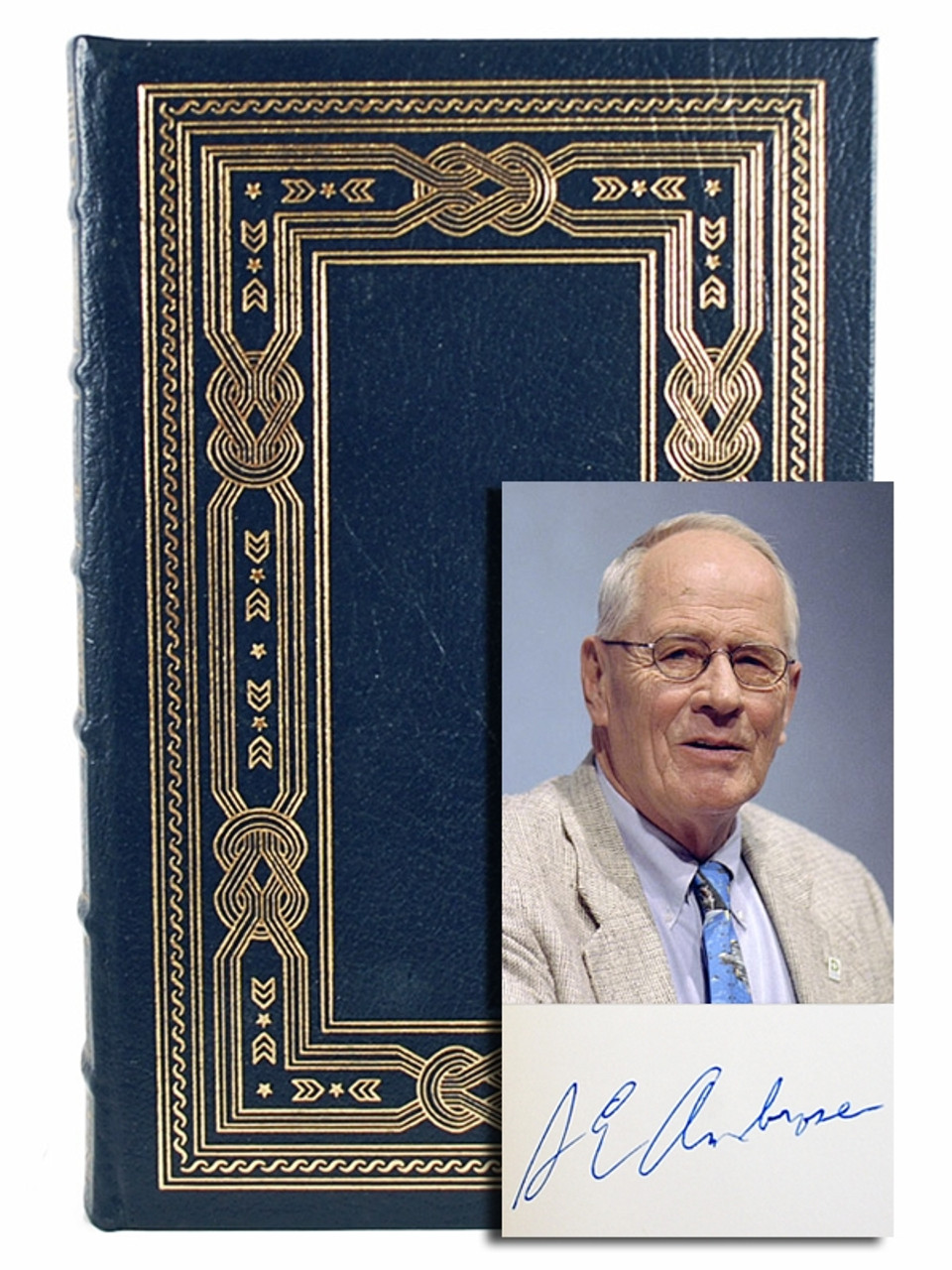 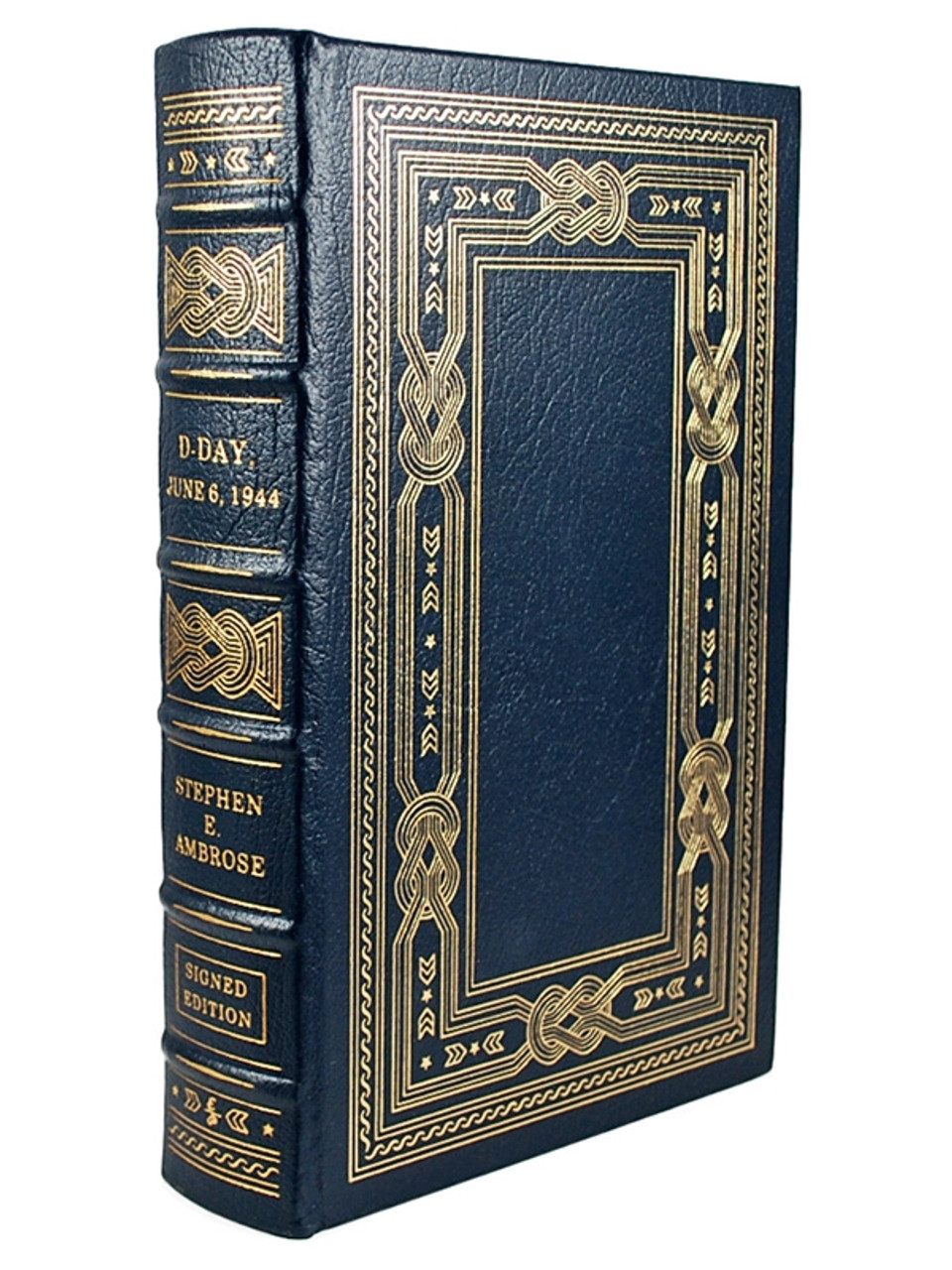 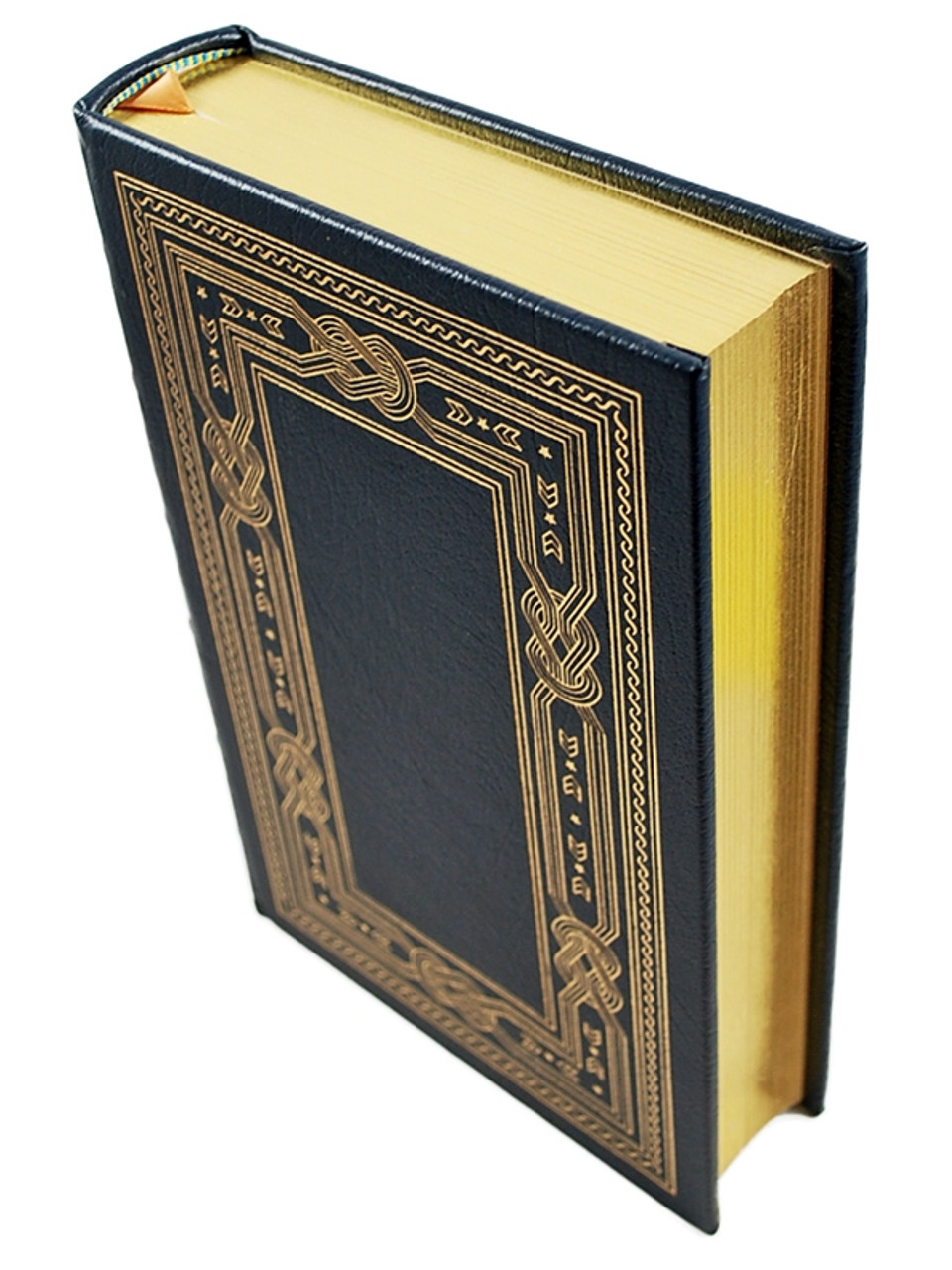 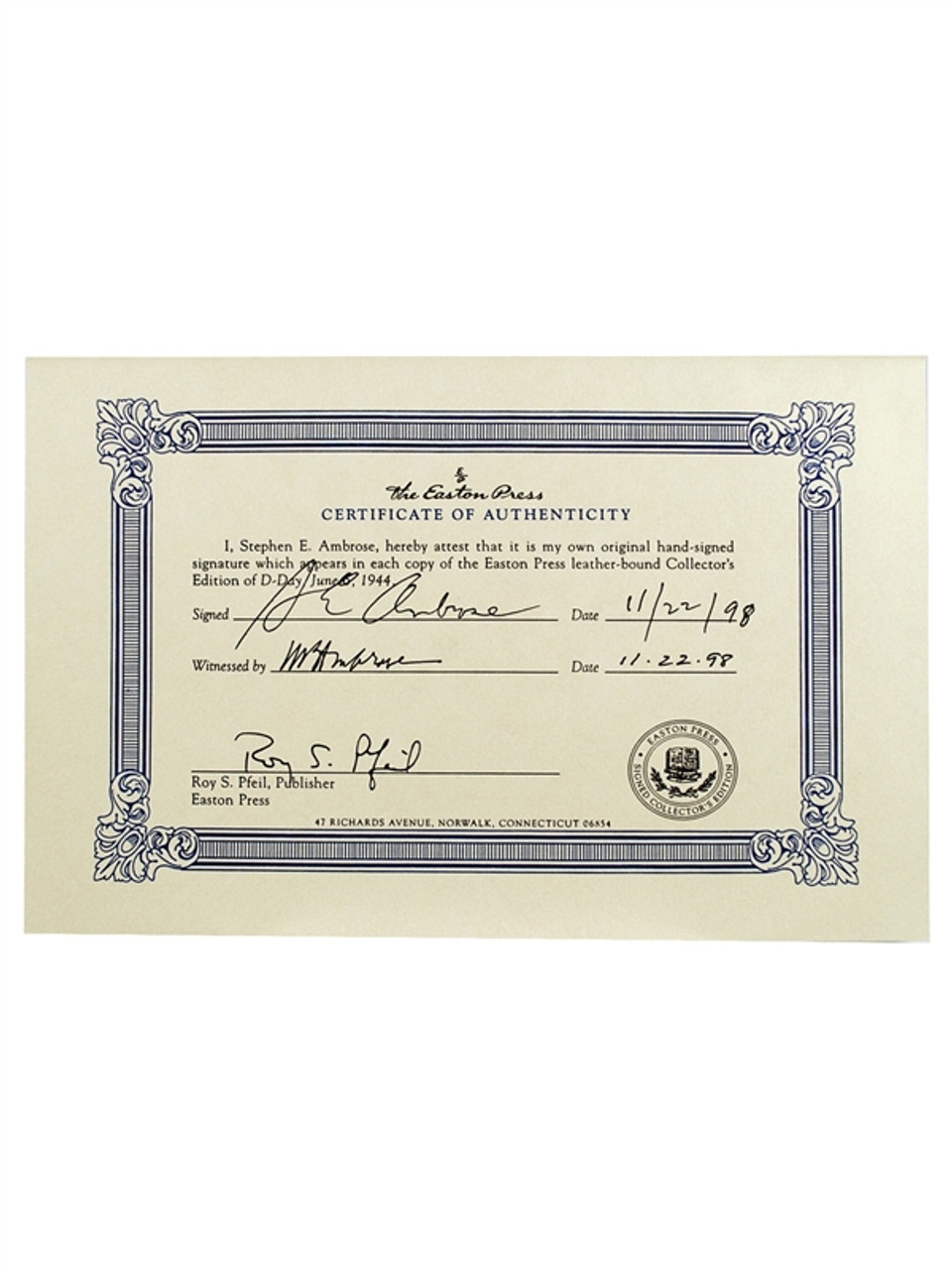 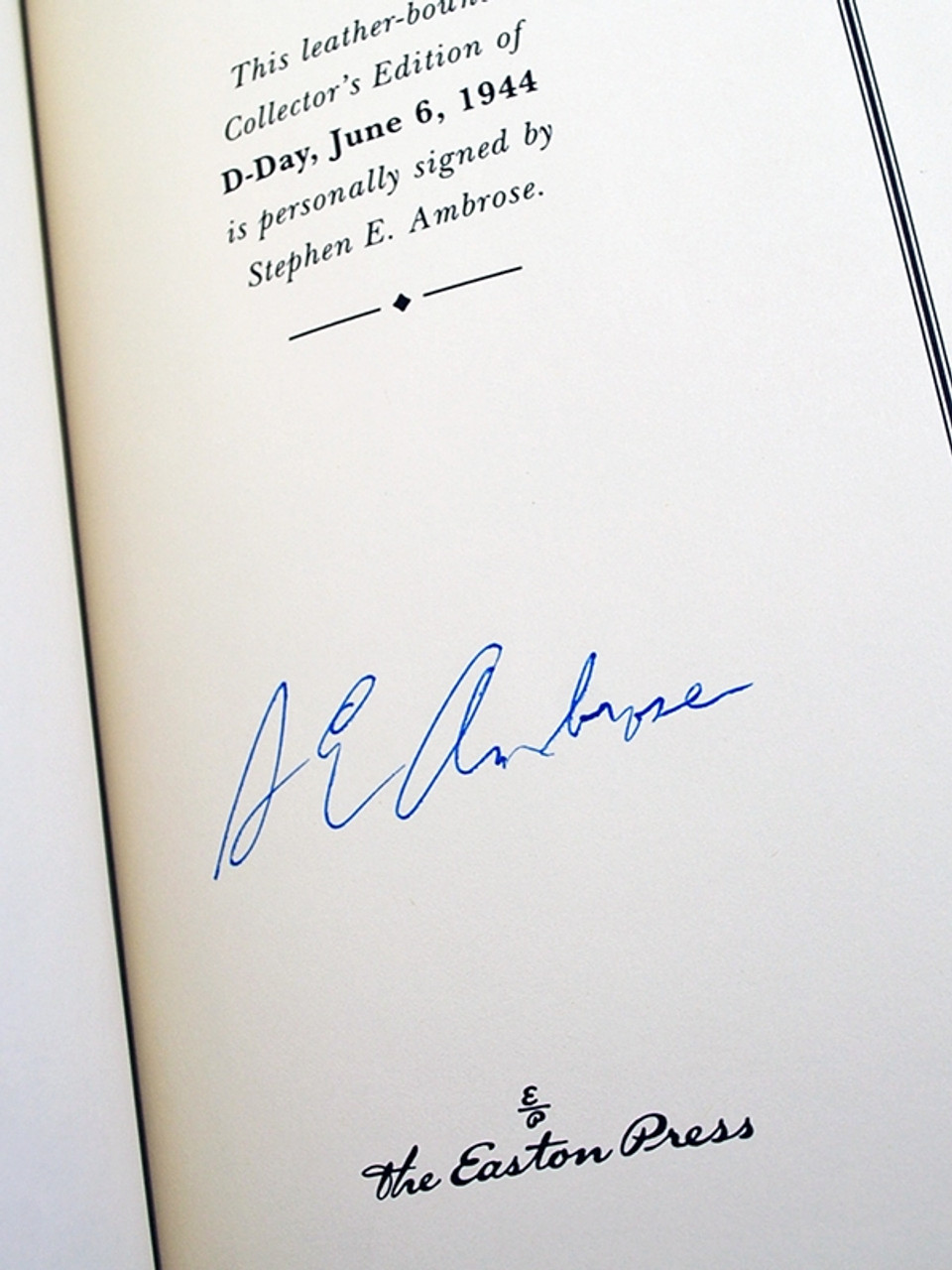 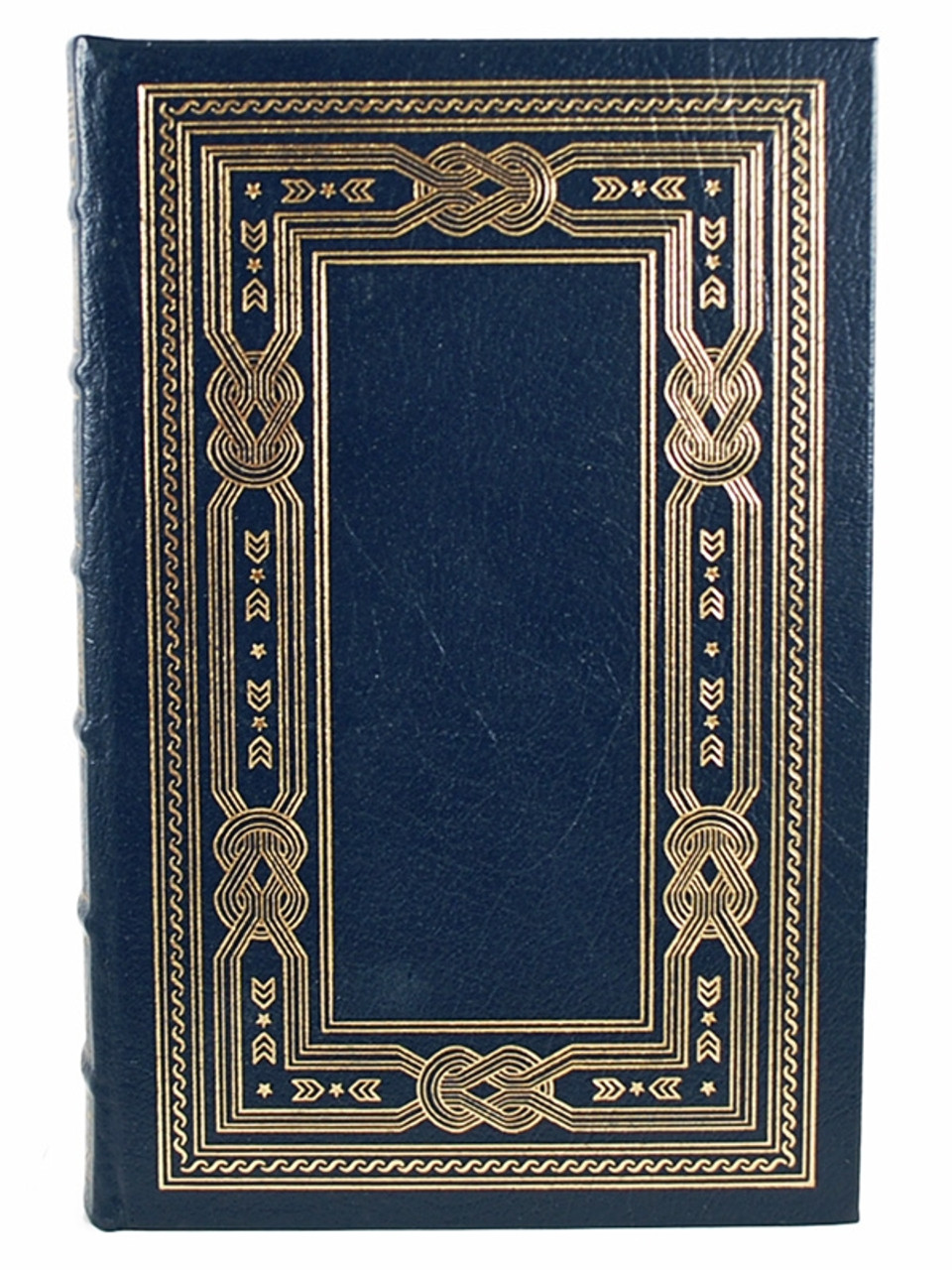 On the basis of 1,400 oral histories from the men who were there, bestselling author and World War II historian Stephen E. Ambrose reveals for the first time anywhere that the intricate plan for the invasion of France in June 1944 had to be abandoned before the first shot was fired. The true story of D-Day, as Ambrose relates it, is about the citizen soldiers - junior officers and enlisted men - taking the initiative to act on their own to break through Hitler's Atlantic Wall when they realised that nothing was as they had been told it would be. D-DAY is the brilliant, no holds barred, telling of the battles of Omaha and Utah beaches. Ambrose relives the epic victory of democracy on the most important day of the twentieth century.

VERY FINE GUARANTEED. Sealed. This volume is a wonderful bright clean copy free of any markings, writings, or stamps. Sharp corners that are not bumped. Tight and square spine. Unread book without any attached bookplates or indication of any removed.