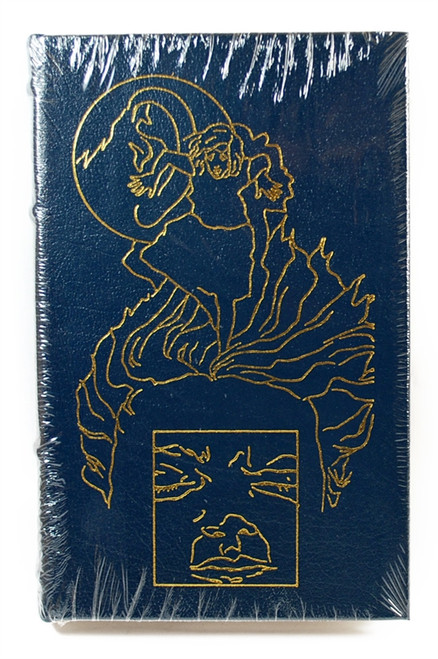 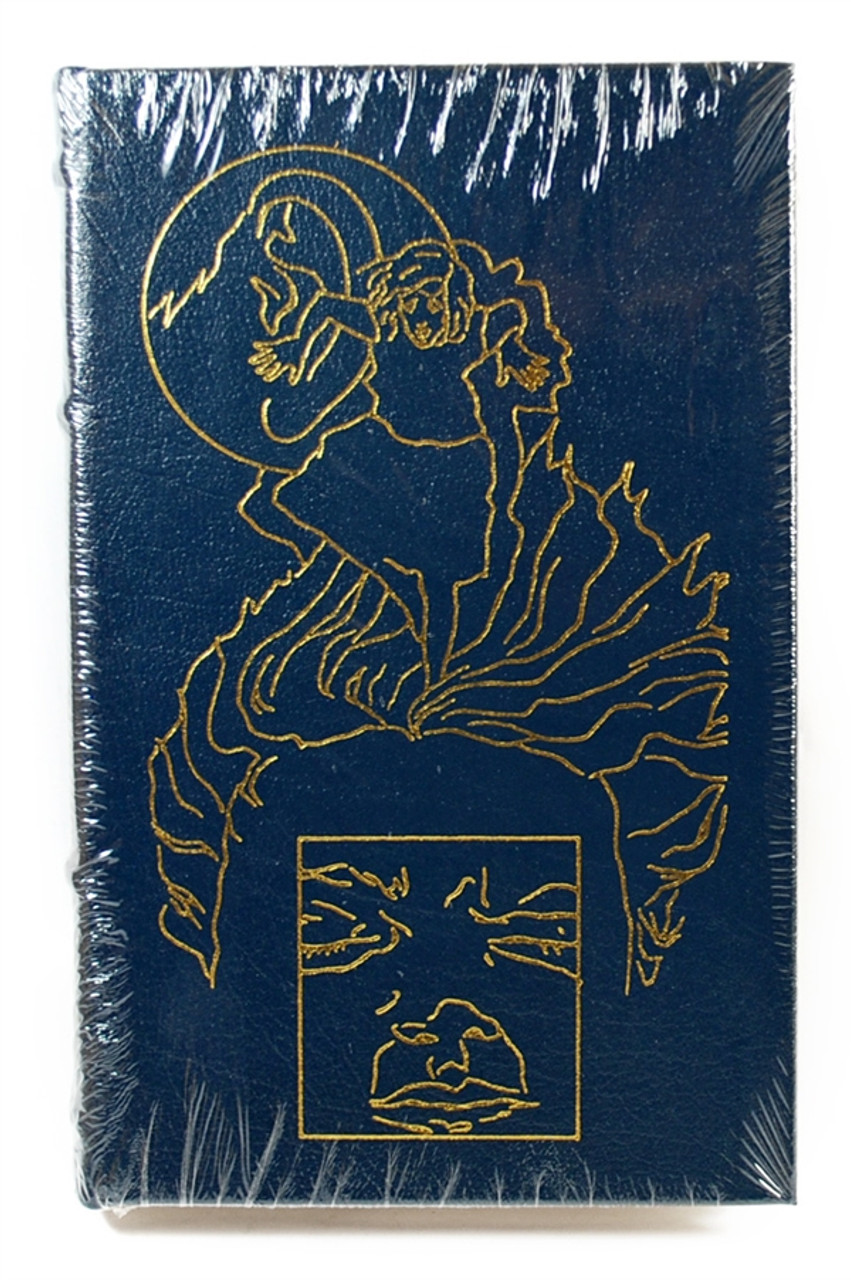 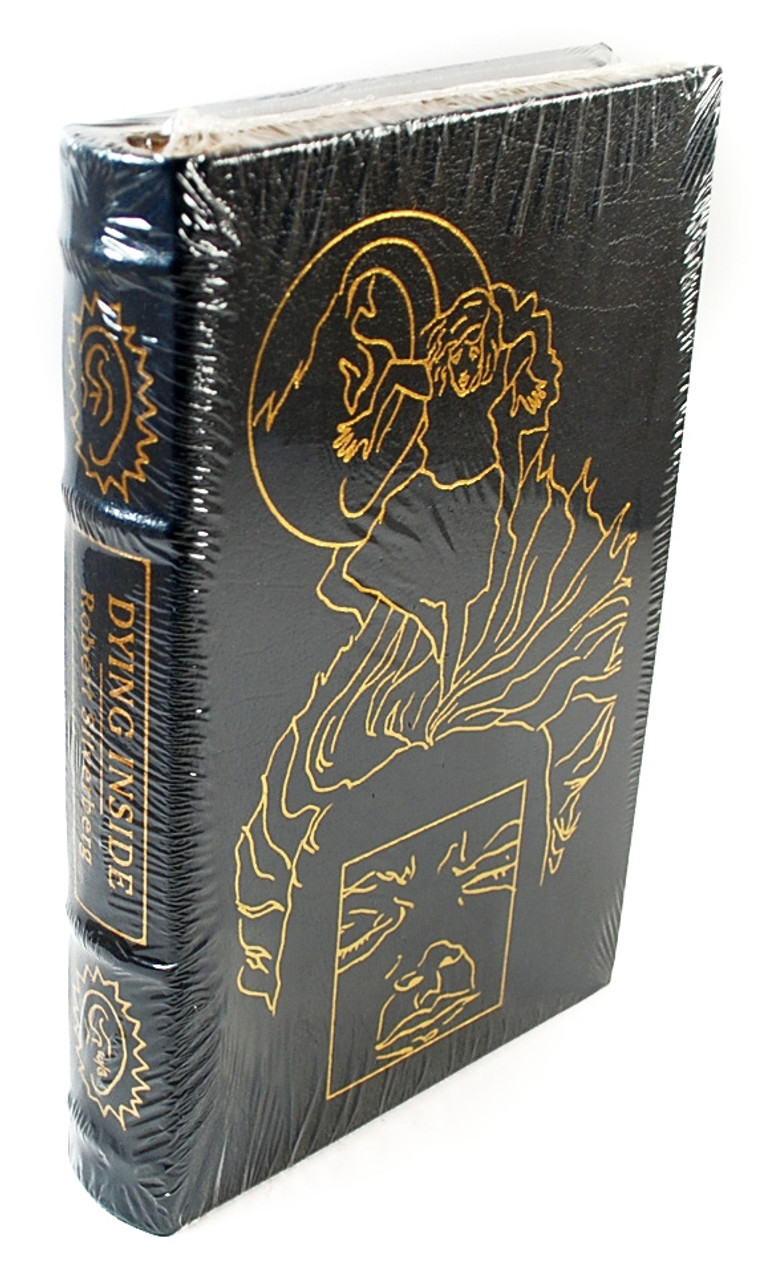 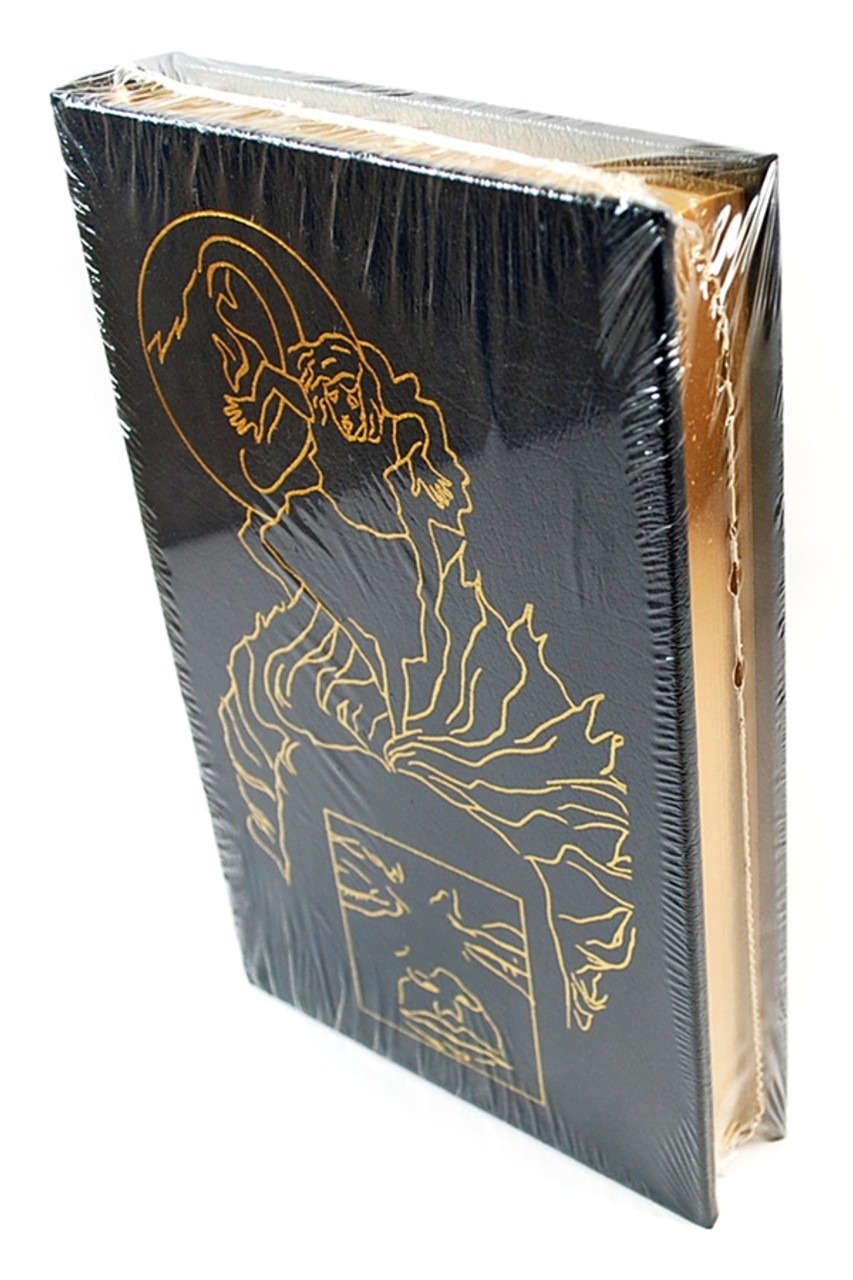 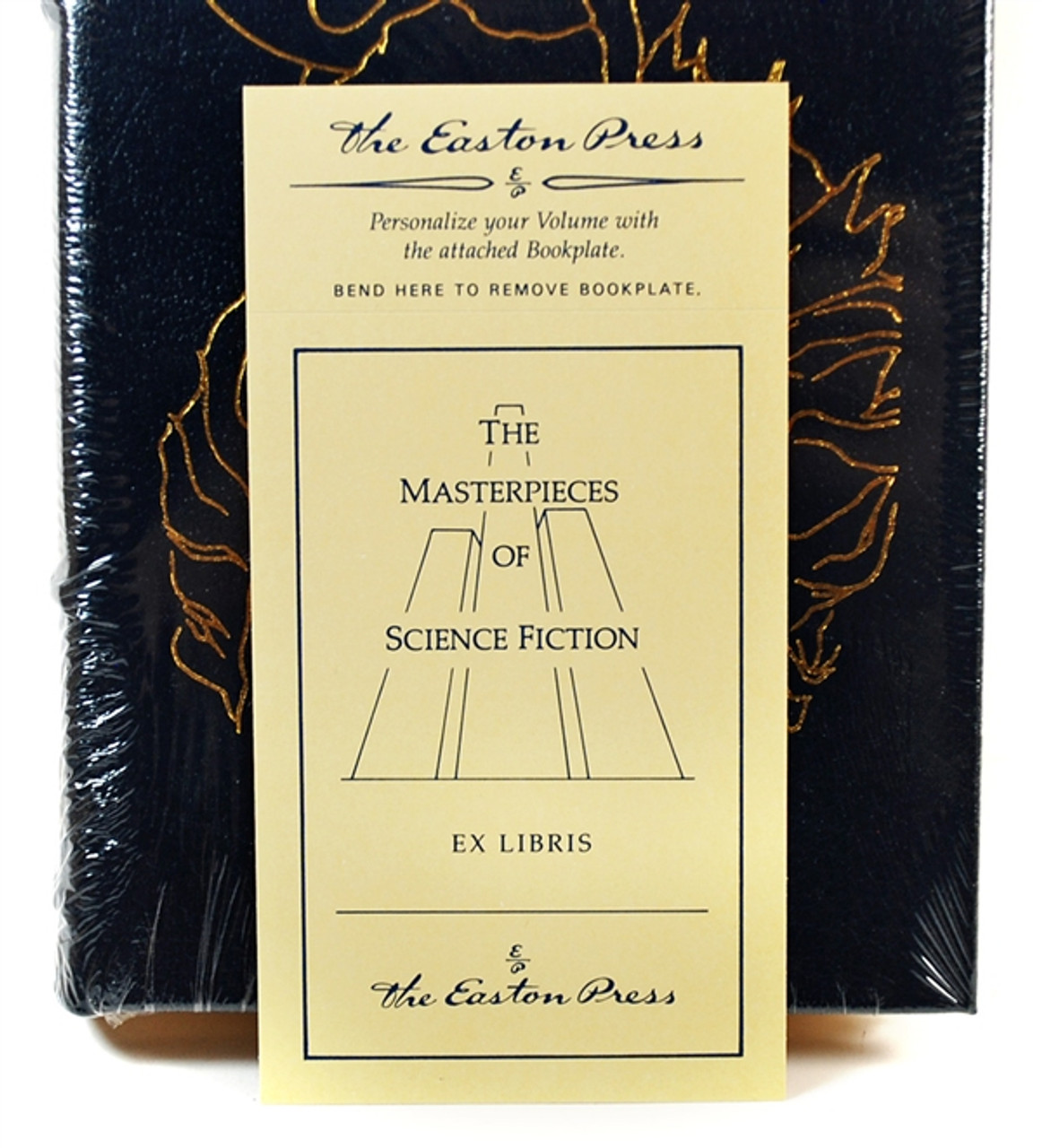 
Dying Inside is a science fiction novel by Robert Silverberg. It was nominated for the Nebula Award in 1972, and both the Hugo and Locus Awards in 1973. The novel's main character, David Selig, is an undistinguished man living in New York City. David was born with a telepathic gift allowing him to read minds. Rather than use his ability for any greater good, however, Selig squanders his power, using it only for his own convenience. At the beginning of the novel, David earns a living by reading the minds of college students so that he can better plagiarize reports and essays on their behalf.

Robert Silverberg (born January 15, 1935) is a prolific American author and editor, best known for writing science fiction. He is a multiple winner of both Hugo and Nebula Awards, a member of the Science Fiction and Fantasy Hall of Fame, a Grand Master of SF.

Robert Silverberg has been a professional writer since 1955, widely known for his science fiction and fantasy stories. He is a many-time winner of the Hugo and Nebula awards, was named to the Science Fiction Hall of Fame in 1999, and in 2004 was designated as a Grand Master by the Science Fiction Writers of America. His books and stories have been translated into forty languages.

Among his best known titles are NIGHTWINGS, DYING INSIDE, THE BOOK OF SKULLS, and the three volumes of the Majipoor Cycle: LORD VALENTINE'S CASTLE, MAJIPOOR CHRONICLES, and VALENTINE PONTIFEX. His collected short stories, covering nearly sixty years of work, have been published in nine volumes by Subterranean Press. His most recent book is TALES OF MAJIPOOR (2013), a new collection of stories set on the giant world made famous in LORD VALENTINE'S CASTLE.

A wonderful bright clean copy free of any markings, writings, or stamps. Sharp corners that are not bumped. Tight and square spine. Unread book. No attached bookplates or indication of any removed. The shrink-wrap has been temporarily removed to verify the autograph, since there is a version of this book that is not signed.

Dying Inside is a science fiction novel by Robert Silverberg. It was nominated for the Nebula Award in 1972, and both the Hugo and Locus Awards in 1973.About the authorRobert Silverberg (born January...