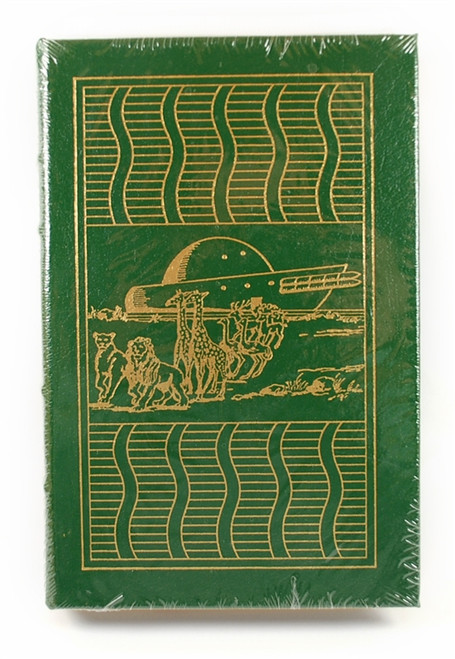 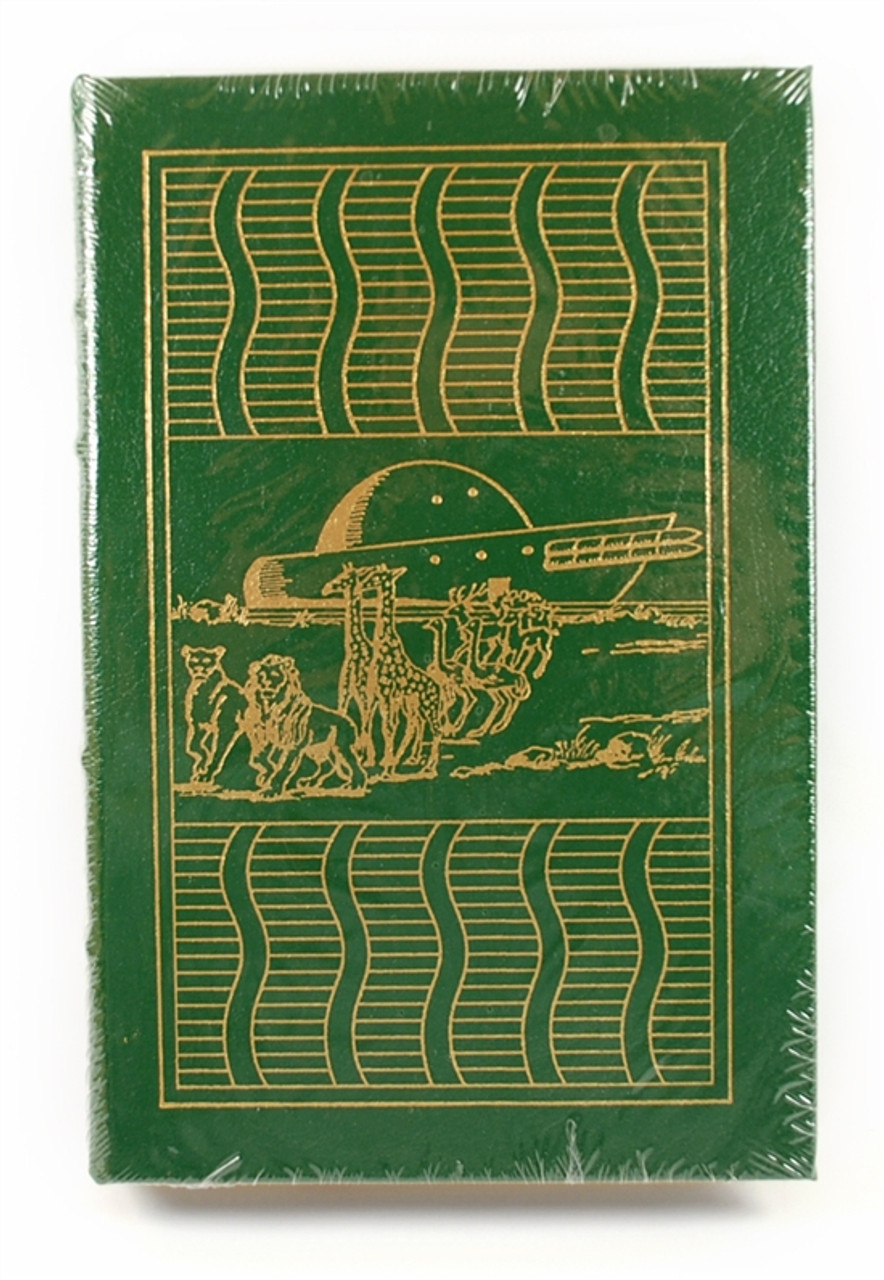 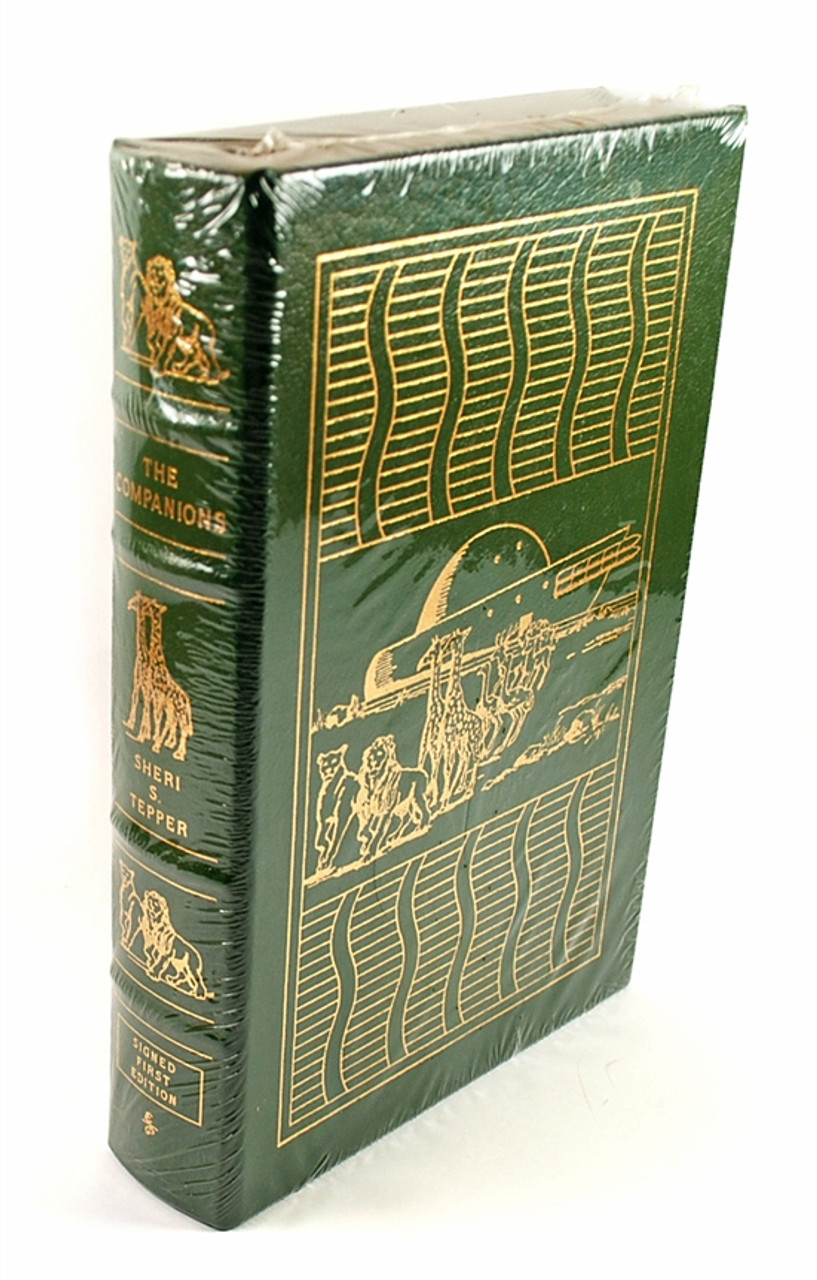 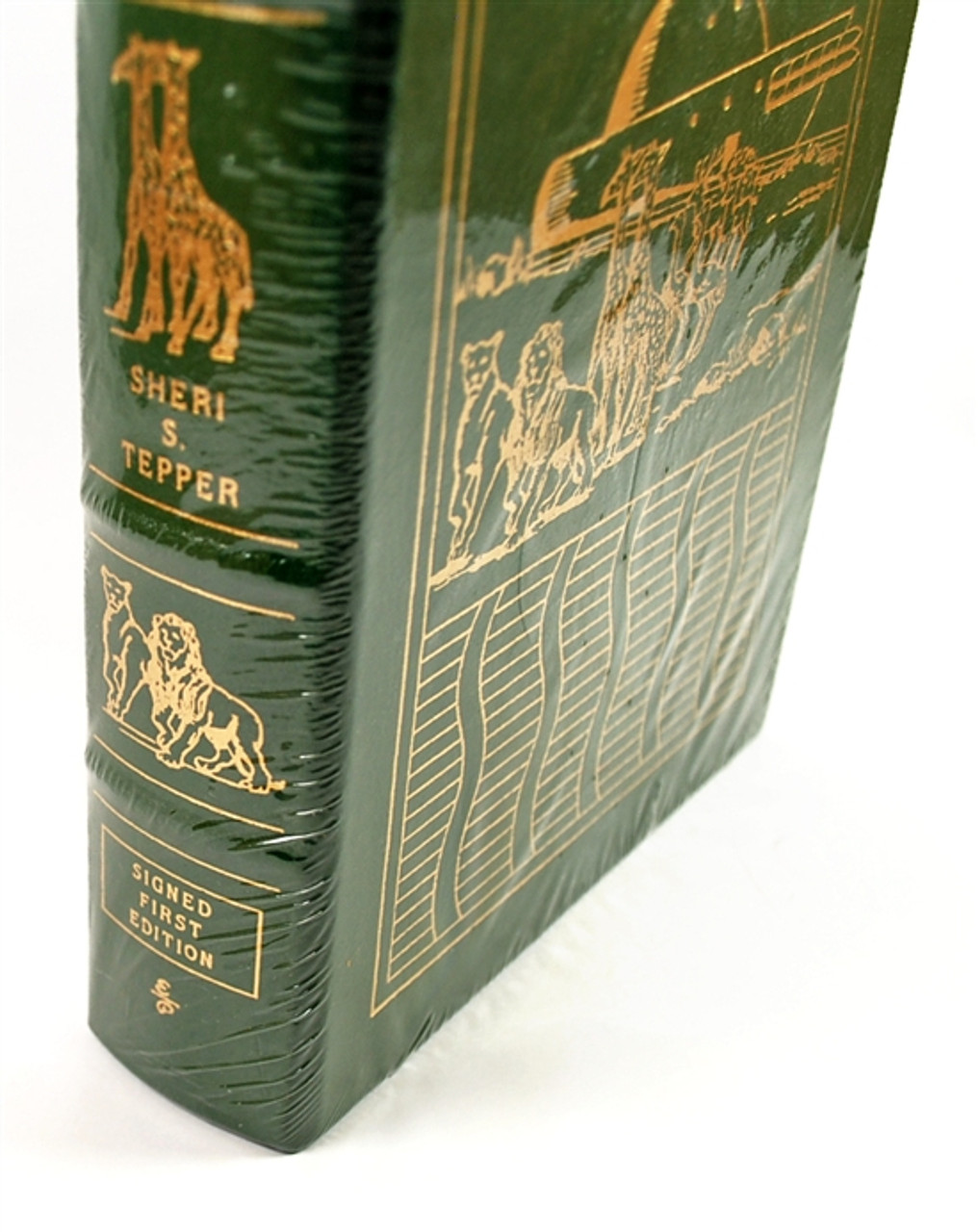 A leather bound heirloom, one of only 1,000 copies signed by the author.

Easton Press. Norwalk, CT. 2003. SIGNED BY AUTHOR. Signed First Edition - Limited Collector's Edition. A great unique gift for yourself or for a loved one. A luxurious leather bound masterpiece from the Signed First Edition of Science Fiction collection by Easton Press. Beautifully illustrated and bound in full genuine leather. One of the most celebrated works of science fiction literature by a historical writer. A rare signed first edition for the discerning collector.

Condition: As New. Sealed. Very fine without any flaws. A wonderful bright clean copy. Unread book with no bumped corners. Sharp corners. No marks, writings or stamps. All photos of actual book.

About
Three planets have been recently discovered in deep space, and prosaically named to reflect their respective environments. Jungle, lush and foreboding, swallowed up an eleven-member exploratory team more than a decade earlier, while hot, harsh, and dusty Stone turned out to be phenomenally rich in rare ore, the most profitable new world to be found in a century. But it is the third, Moss, that could well prove to be the most enigmatic . . . and dangerous.

Enlisted by the Planetary Protection Institute -- an organization founded to assess new worlds for potential development and profit -- famed linguist Paul Delis has come to Moss to determine whether the strange multicolored shapes of dancing light observed on the planet's surface are evidence of intelligent life. With Delis is his half sister, Jewel, the wife of one of the explorers lost on Jungle. Working together, they are to determine the true nature of the Mossen and decipher the strange "language" that accompanies the phenomenon.

Yet the great mysteries of this bucolic world -- three-quarters covered in wind-sculpted, ever-shifting moss -- don't end with the inexplicable illuminations; there is the puzzle of the rusting remains of a lost fleet of Earth ships, moldering on a distant plateau. Perhaps the biggest question mark is Jewel Delis herself and her mission here at the far reaches of the galaxy. Leaving an overpopulated homeworld that is rapidly becoming depleted of the raw materials needed for human survival, Jewel is a member of a radical underground group opposing a recent government edict that will eliminate all of the planet's nonessential living inhabitants. And it is here, at the universe's unexplored edge, where the fate of endangered

About the author
Sheri Stewart Tepper (born July 16, 1929) is an American author of science fiction, horror and mystery novels; she is particularly known as a feminist science fiction writer, often with an ecofeminist slant. Born near Littleton, Colorado, for most of her career (1962-1986) she worked for Rocky Mountain Planned Parenthood, where she eventually became Executive Director. She has two children and is married to Gene Tepper. She currently operates a guest ranch in Santa Fe, New Mexico. She has written under several pseudonyms, including A. J. Orde, E. E. Horlak, and B. J. Oliphant. Her early work was published under the name Sheri S. Eberhart.

Personally hand signed by Sheri S. Tepper on a special limitation page. Luxuriously bound in full red leather with raised bands. One of only 900 copies signed by the author. Easton Press...