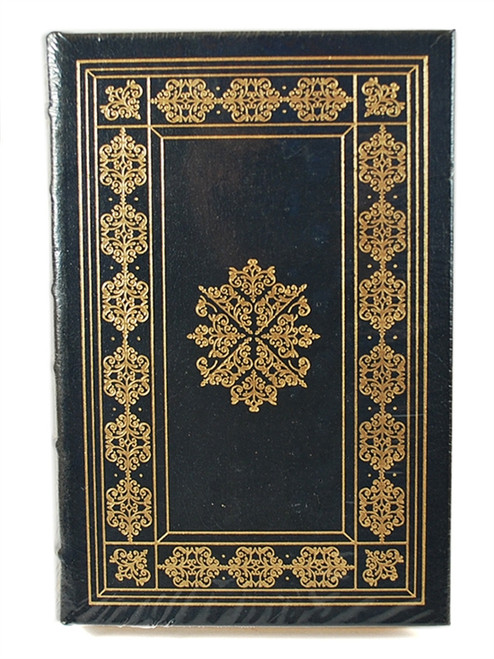 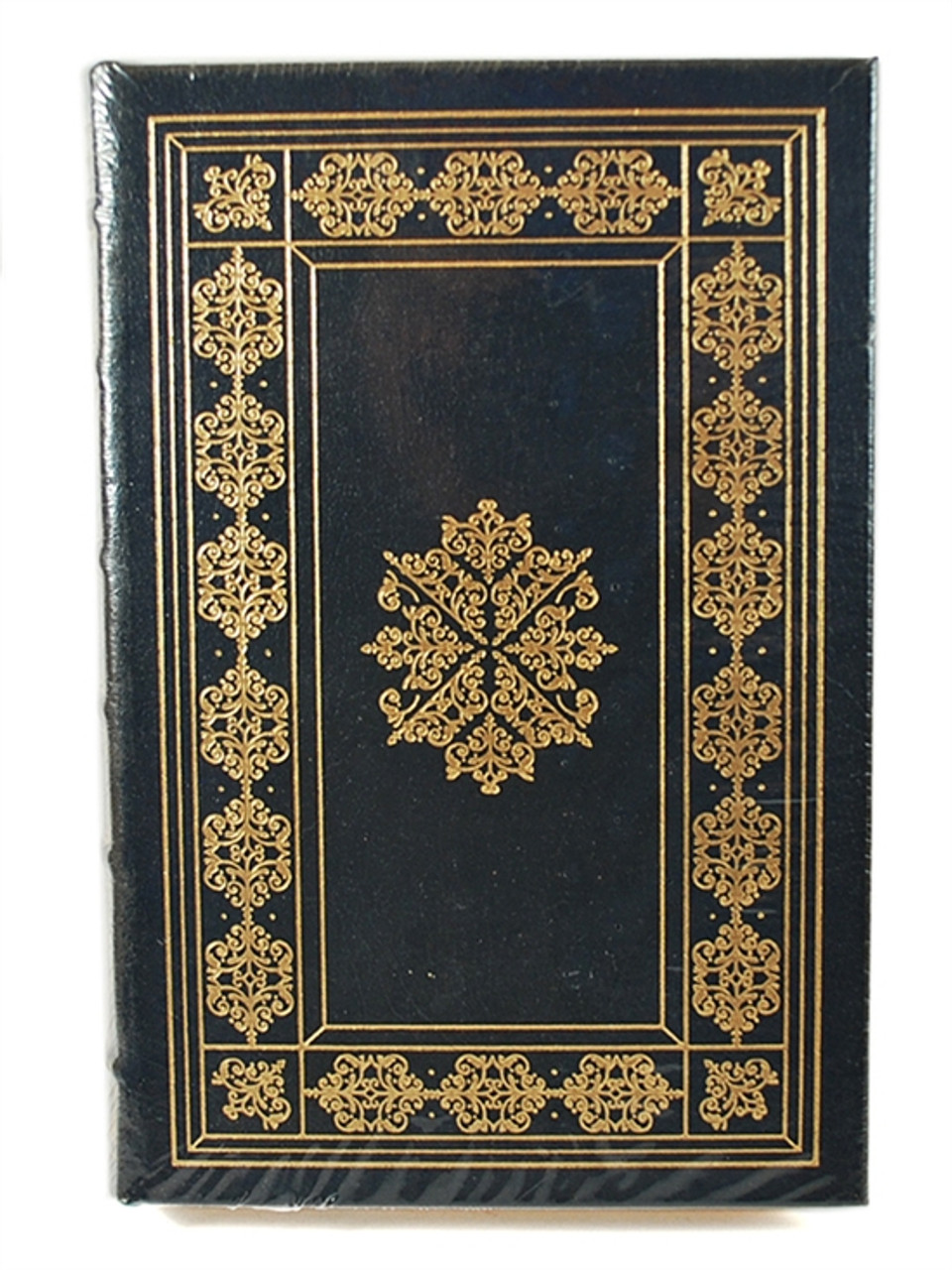 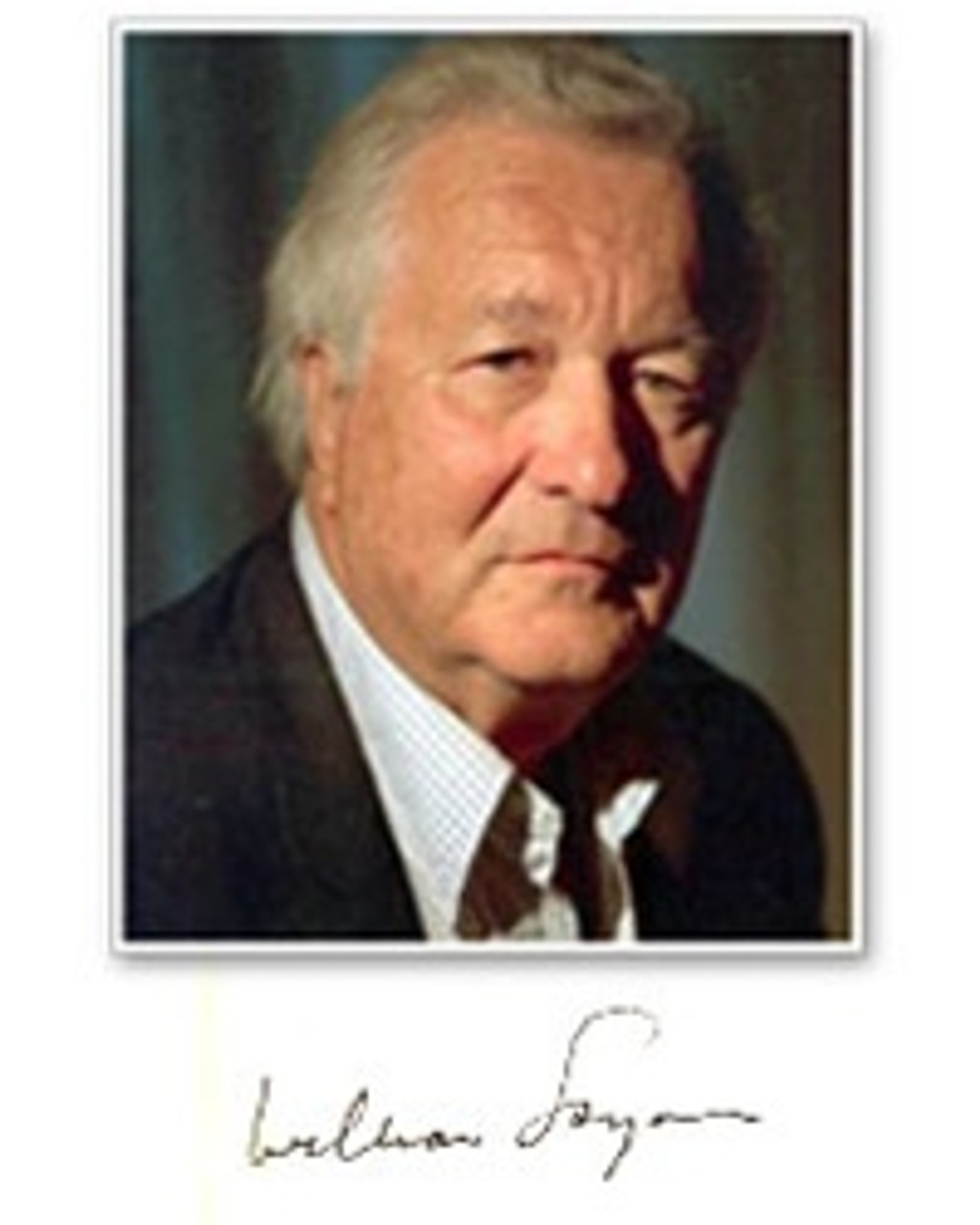 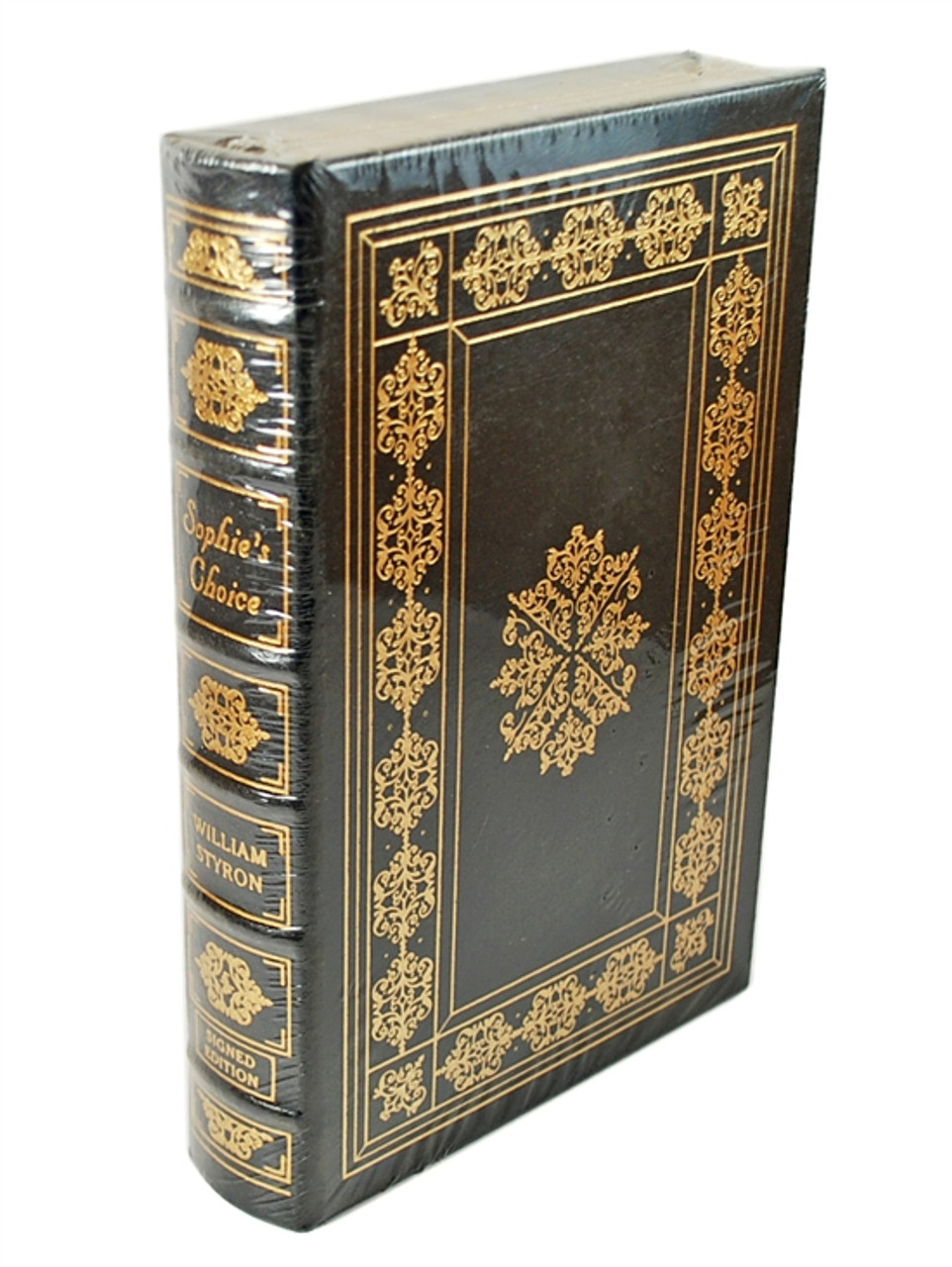 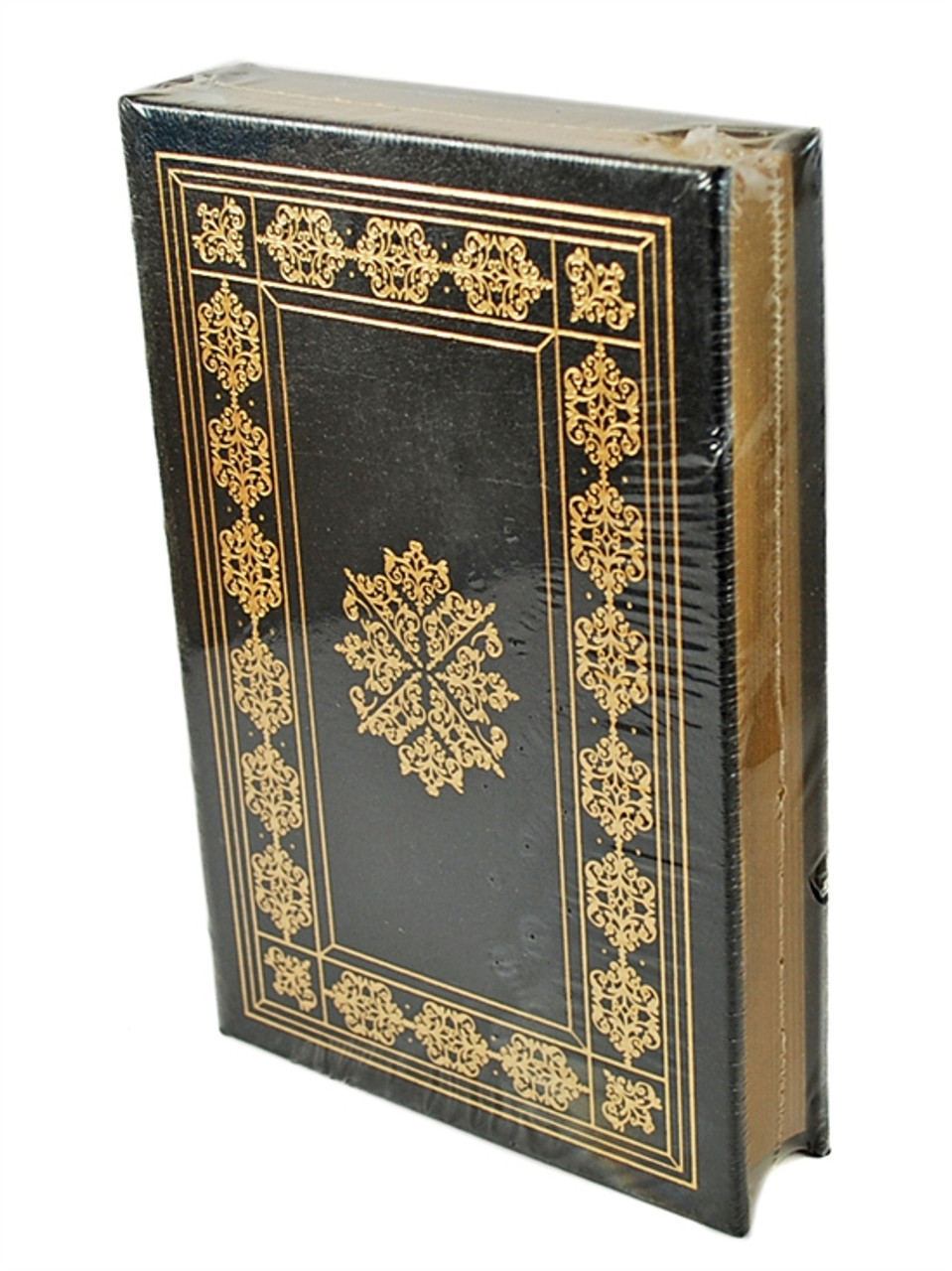 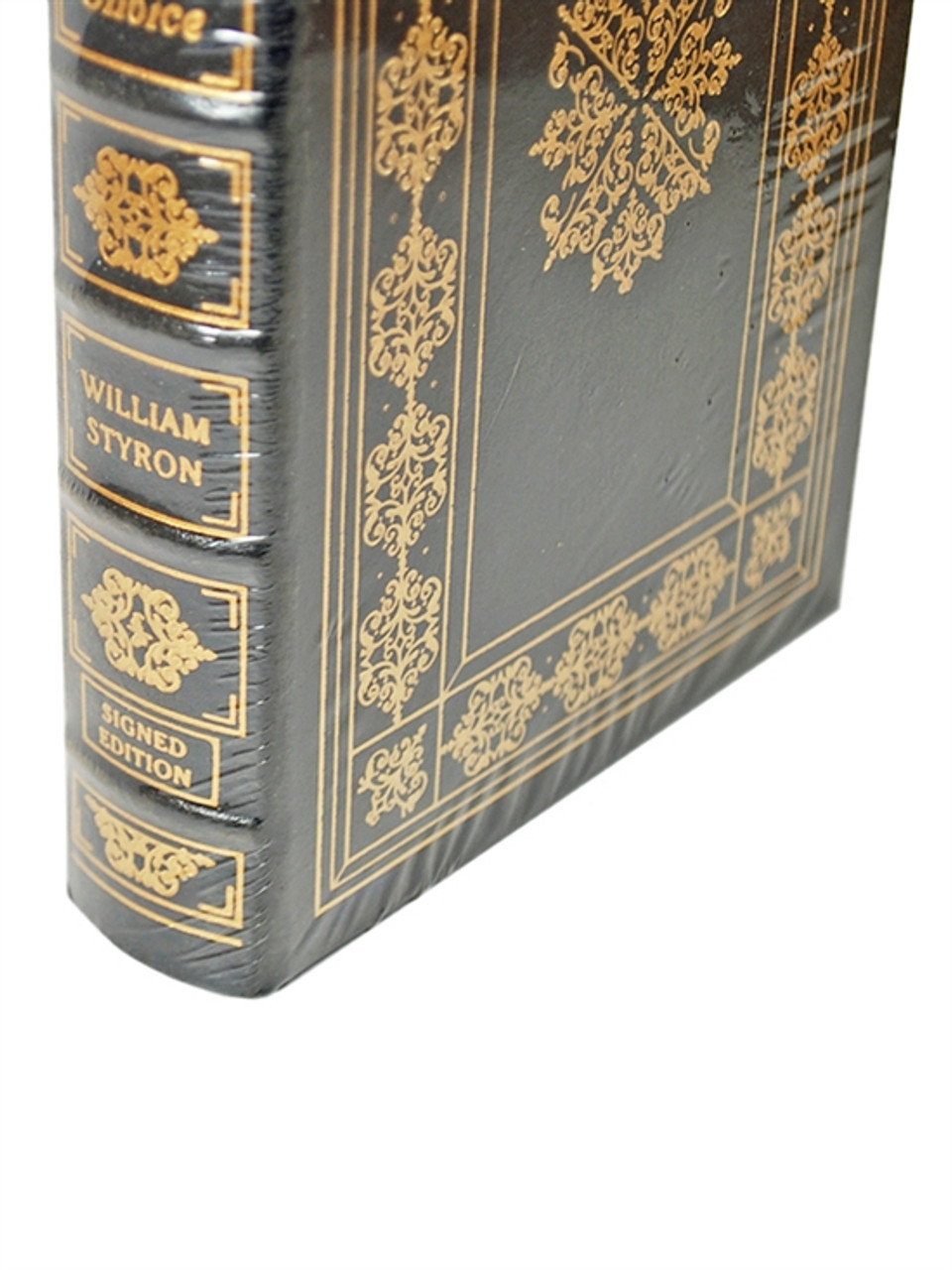 Personally signed by William Styron on a special title page.

Sophie's Choice won the National Book Award for fiction in 1980. Enhance your collectible library with this luxurious leather bound heirloom from Easton Press. One of only 1200 signed limited editions available. A high quality book that also makes the perfect unique gift.

William Styron won the Pulitzer Prize for fiction in 1968 as well as the William Dean Howells Medal from the American Academy of Arts and Letters.

Condition
As New. Sealed. Very Fine. The condition is of the highest quality.

Sophie's Choice is a novel by William Styron published in 1979. It concerns a young American Southerner, an aspiring writer, who befriends the Jewish Nathan Landau and his beautiful lover Sophie, a Polish (but non-Jewish) survivor of the Nazi concentration camps. An immediate bestseller and the basis of a successful film, the novel is often considered both Styron's best work and a major novel of the twentieth century. The difficult decision that shapes the character Sophie is sometimes used as an idiom. A "Sophie's Choice" is a tragic choice between two unbearable options.

William Clark Styron, Jr. (June 11, 1925  November 1, 2006) was an American novelist and essayist who won major literary awards for his work. For much of his career, Styron was best known for his novels, which included

Styron's influence deepened and his readership expanded with the publication of Darkness Visible in 1990. This memoir, originally intended as a magazine article, chronicled the author's descent into depression and his near-fatal night of "despair beyond despair."

VERY FINE GUARANTEED. As New (Sealed). The condition is of the highest quality without any discernible flaws. Sharp corners that are not bumped.

A Rare Signed Presidential VolumePersonally hand signed by President Jimmy Carter, the Nobel Peace Prize Winner, on a special dedication page. From the Library of the Presidents. A special...