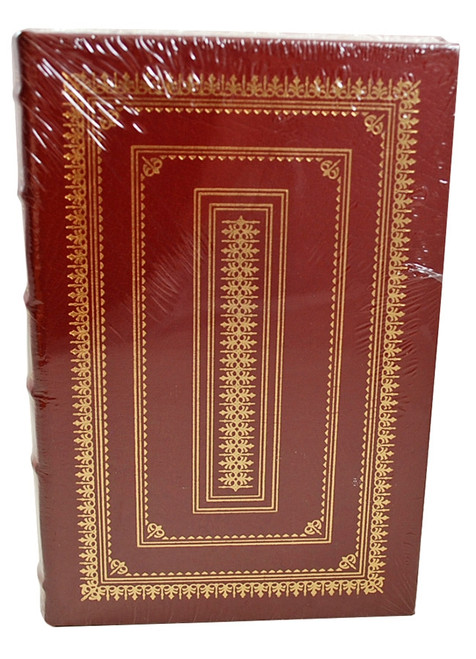 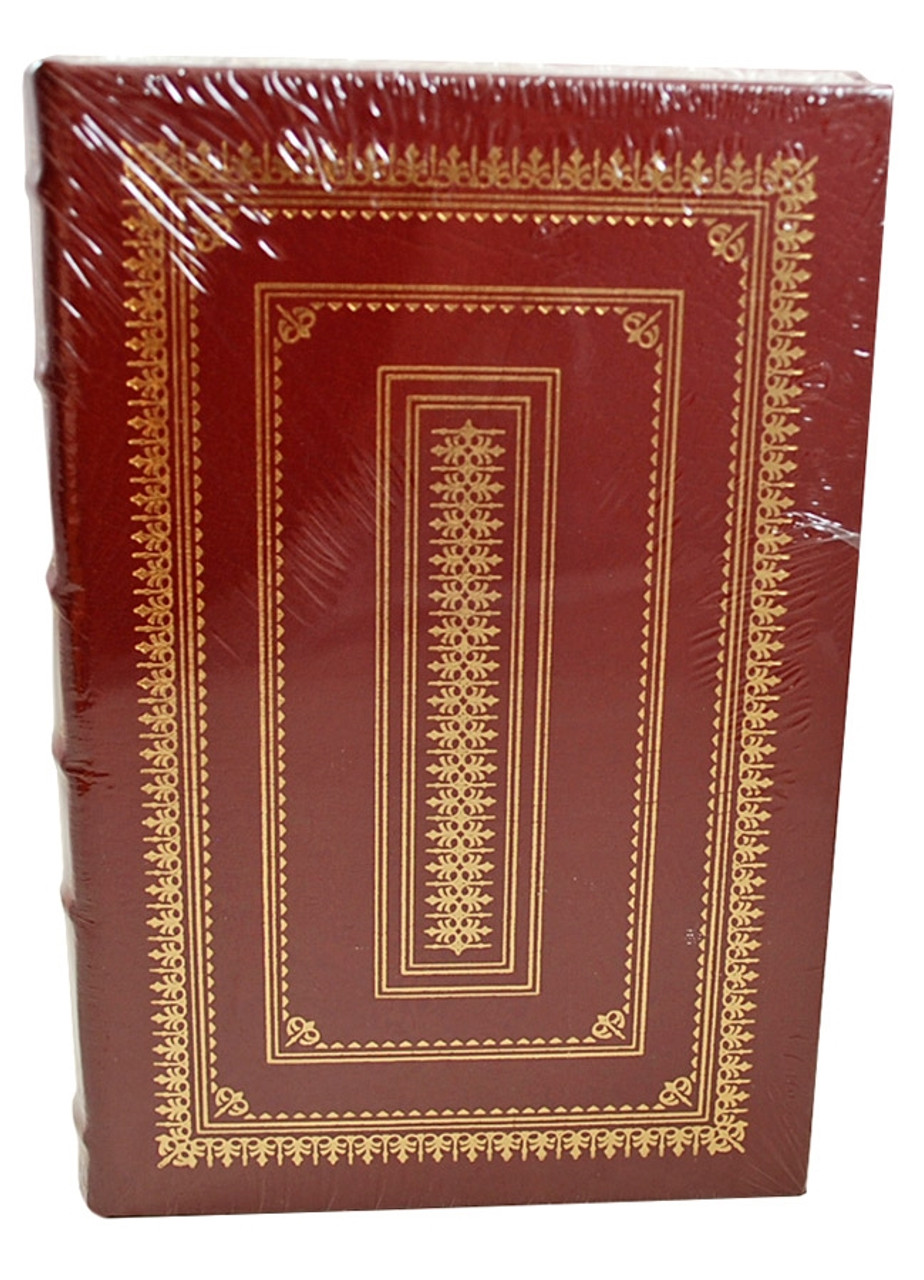 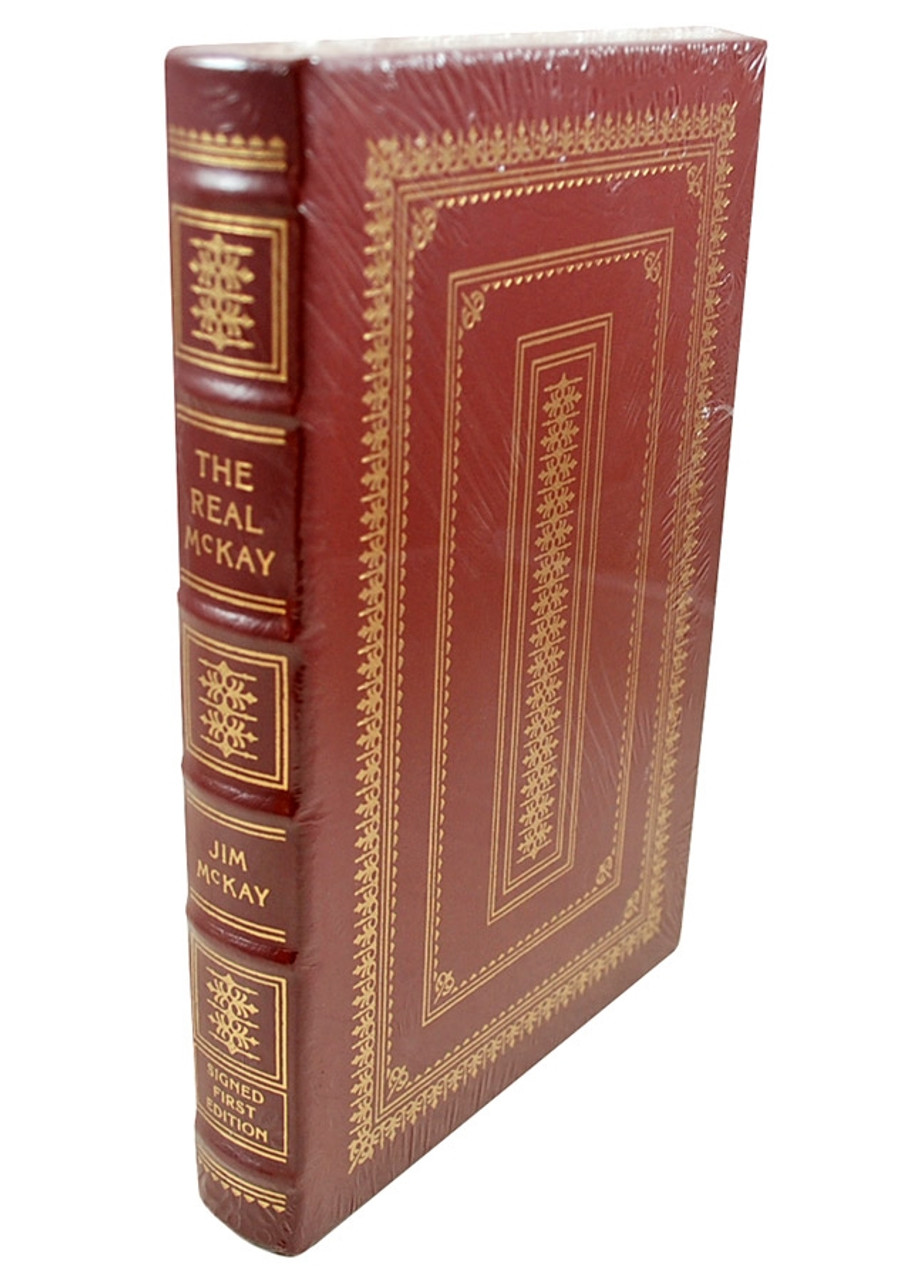 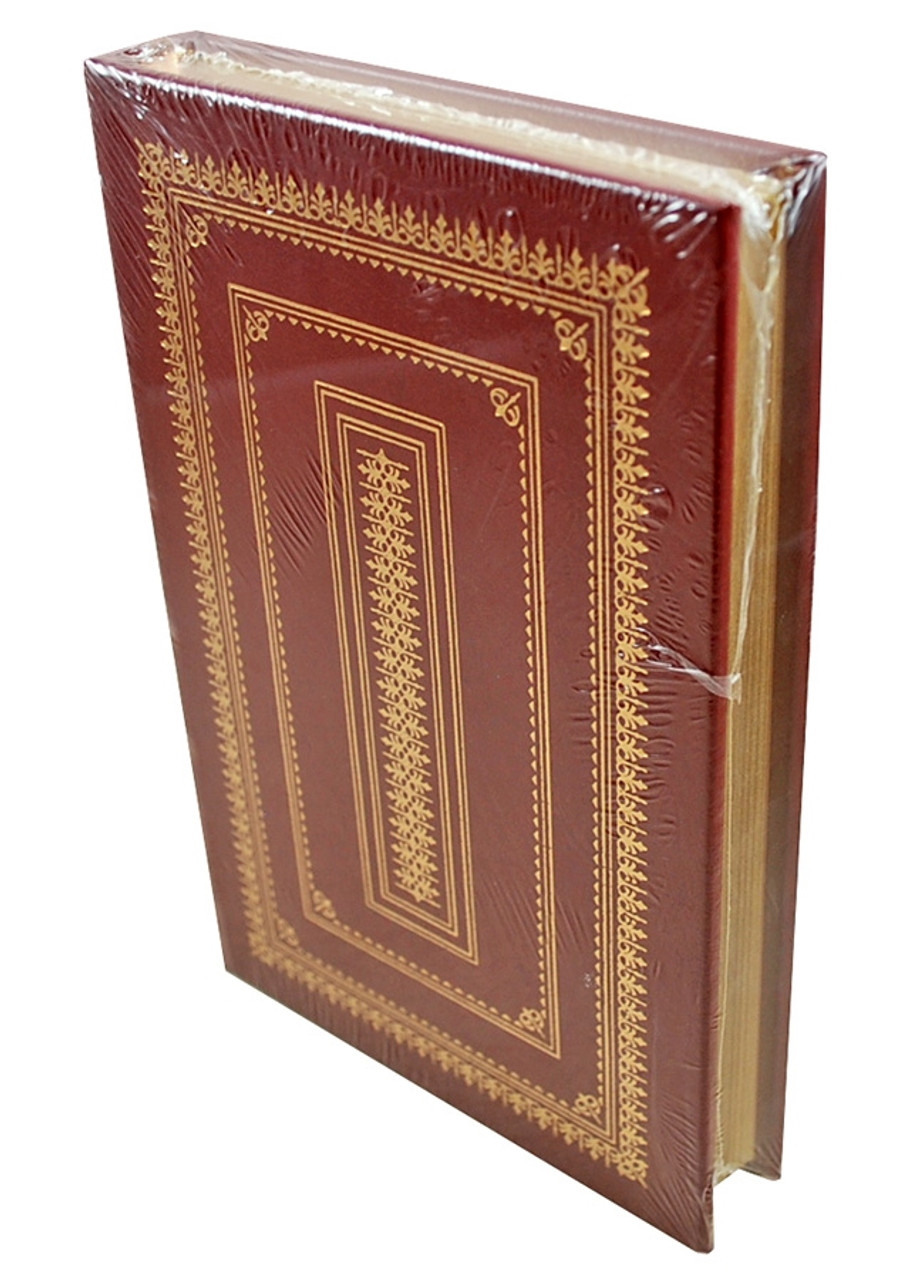 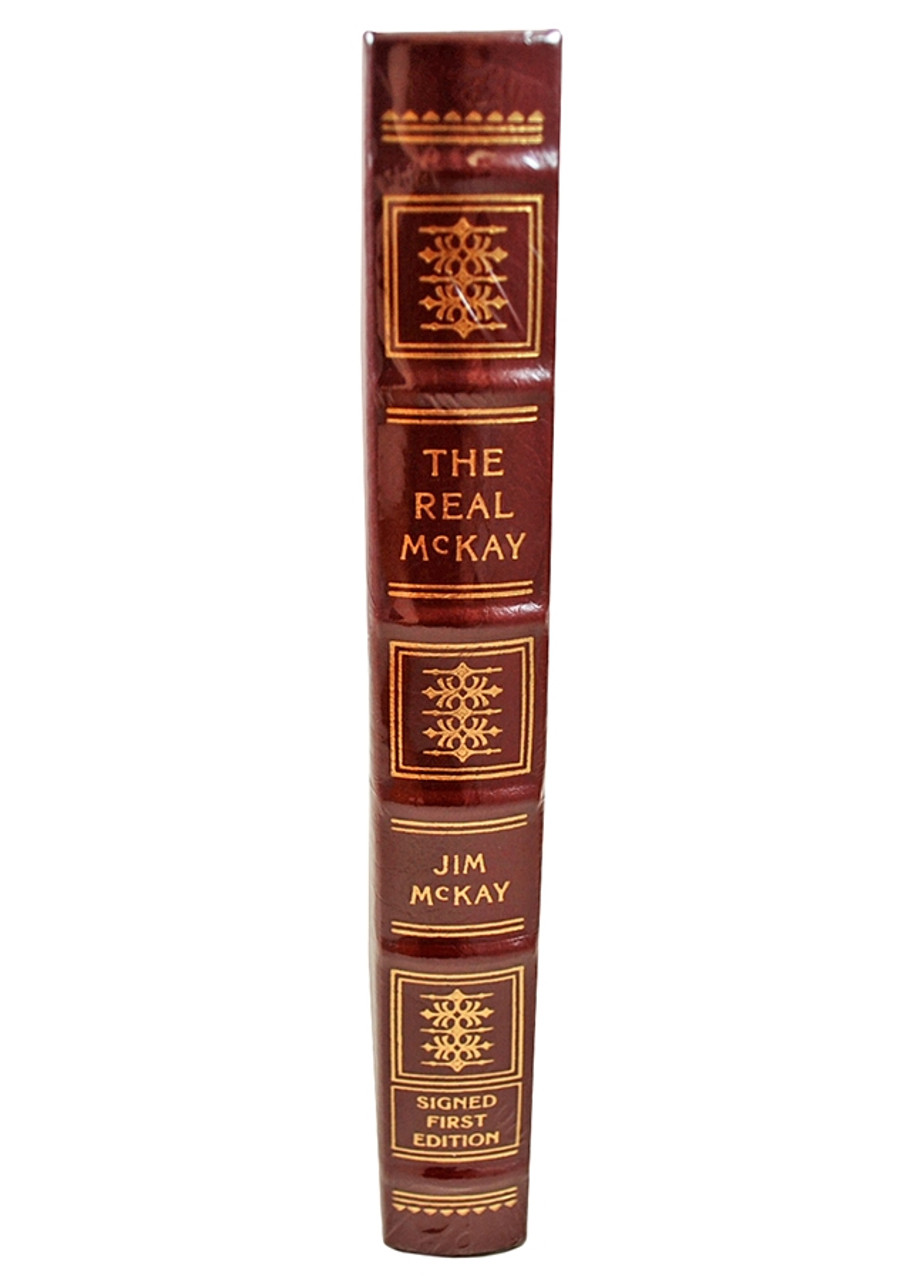 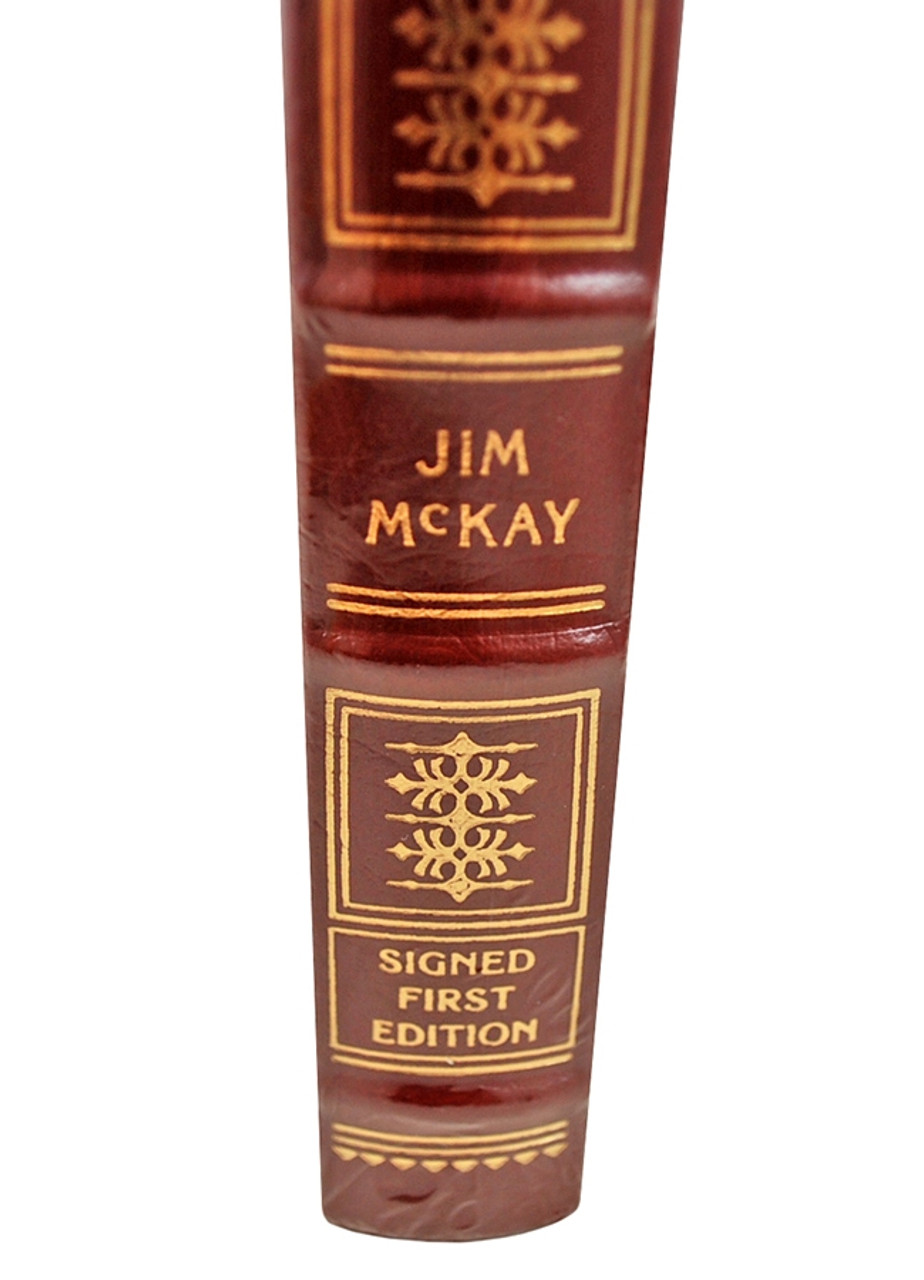 Personally signed by Jim McKay directly onto the limitation page of the book.

The veteran sportscaster known as the anchorman of ABC-TV's Wide World of Sports and eleven Olympics recounts with warmth and humor the greatest sporting events of his career and his own achievements.

Longtime host of ABC-TV's Wide World of Sports, McKay has been reporting sports for 50 years and in this anecdotal autobiography conveys to readers "the joy of victory and the agony of defeat." Born Jim McManus in Philadelphia, he enjoyed a happy childhood surrounded by loving relatives. After duty in the Navy in WWII, he got a job as a police reporter on the Baltimore Evening Sun, which soon acquired a TV station where McManus became an on-air personality covering everything from wrestling to religion. It was in Baltimore that he met his wife, Margaret, and soon Manhattan beckoned with a variety show on CBS-TV called The Real McKay, forcing McManus to change his name. Soon he was acting in a courtroom drama called The Verdict Is Yours, but was dissatisfied with his career. It was at this point he suffered a nervous breakdown. He is candid in discussing this as well as his difficult recovery. In 1961, at the behest of Roone Arledge, he moved to ABC-TV to anchor Wide World of Sports, originally scheduled to be only a summer replacement show. McKay discusses the many Olympics he has covered and rates his top events, with number one being the victory of the U.S. Olympic hockey team over the Russians in 1980. He also rates his favorite golfers, jockeys, race horses and racing car drivers. His minute-by-minute replay of the tragic events at the 1972 Olympics in Munich where Israeli athletes were slaughtered by Arab terrorists is the most gripping chapter in the book.
Copyright 1998 Reed Business Information, Inc.

Jim McKay has been chief anchorman for "Wide World of Sports" for almost 50 years, and still broadcasts major sports events for ABC. He is the winner of 13 Emmy awards, a Peabody Award for Lifetime Achievement, and a member of the Television Hall of Fame. He splits his time between Maryland and Florida.

Epilogue by Arthur C. ClarkeFirst on the Moon: A Voyage with Neil Armstrong, Michael Collins and Edwin E. Aldrin, Jr. is a book by the crew of the Apollo 11 Moon landing in collaboration with Gene...

"Susan Cooper is one of the few contemporary writers who has the vivid imagination, the narrative power, and the moral vision that permit her to create the kind of sweeping conflict between good and...