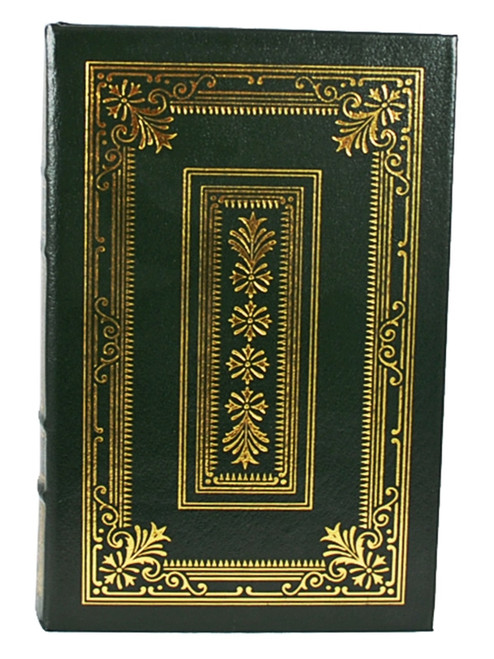 Of Human Bondage (1915) is a novel by W. Somerset Maugham. It is generally agreed to be his masterpiece and to be strongly autobiographical in nature, although Maugham stated, "This is a novel, not an autobiography, though much in it is autobiographical, more is pure invention."Maugham, who had originally planned to call his novel Beauty from Ashes, finally settled on a title taken from a section of Spinoza's Ethics. The Modern Library ranked Of Human Bondage No. 66 on its list of the 100 best English-language novels of the 20th century.

William Somerset Maugham CH (25 January 1874 – 16 December 1965) was a British playwright, novelist and short story writer. He was among the most popular writers of his era and reputedly the highest paid author during the 1930s.

After losing both his parents by the age of 10, Maugham was raised by a paternal uncle who was emotionally cold. Not wanting to become a lawyer like other men in his family, Maugham eventually trained and qualified as a medical doctor (physician). The first run of his first novel, Liza of Lambeth (1897), sold out so rapidly that Maugham gave up medicine to write full-time.

During the First World War, he served with the Red Cross and in the ambulance corps, before being recruited in 1916 into the British Secret Intelligence Service, for which he worked in Switzerland and Russia before the October Revolution of 1917. During and after the war, he travelled in India and Southeast Asia; all of these experiences were reflected in later short stories and novels.

Limited Edition - Collector's Edition. A great unique gift for yourself or for a loved one. Part of prestigious The Collector's Library of Famous Editions published by Easton Press. Beautifully...

"REVENGE IS A DISH BEST SERVED COLD" Personally signed by Stephen King on the special dedicated page. A rare signed limited edition for the King collector. This is number 739 of only 1,000 copies...