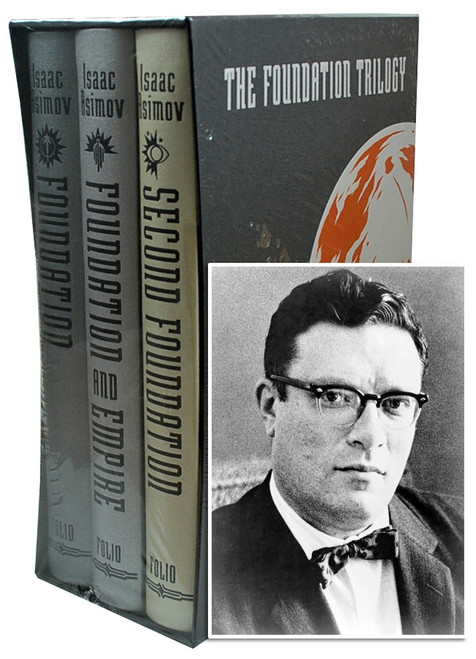 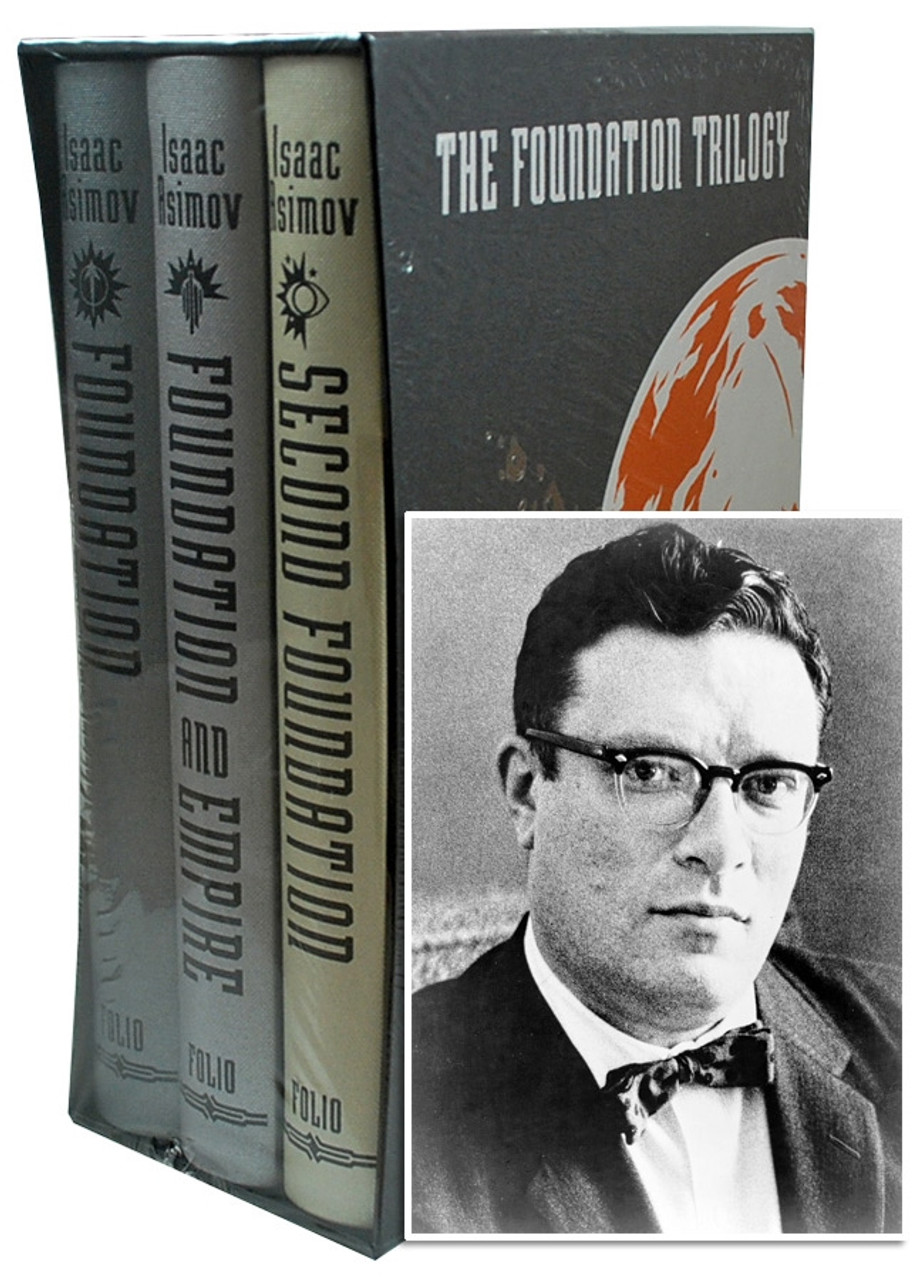 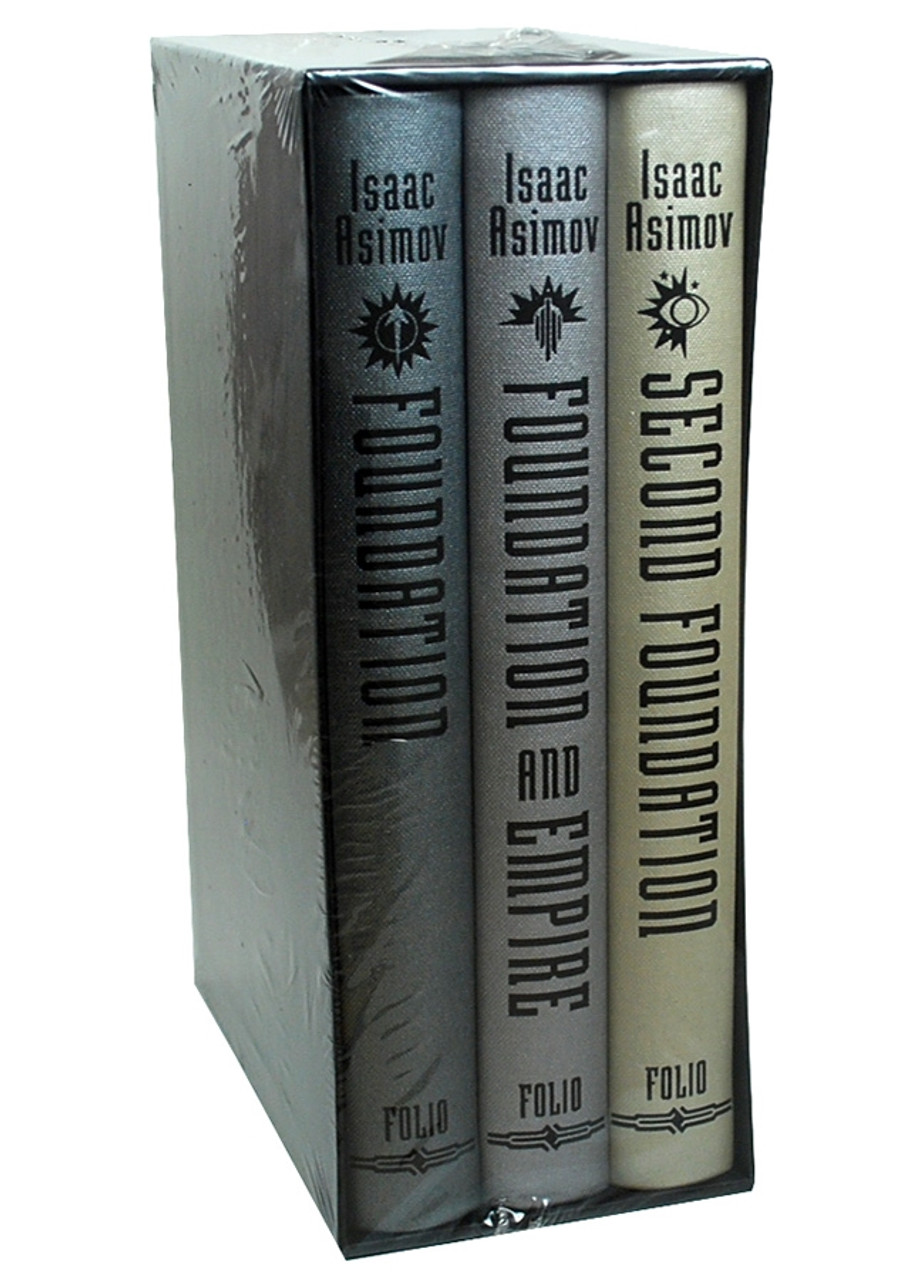 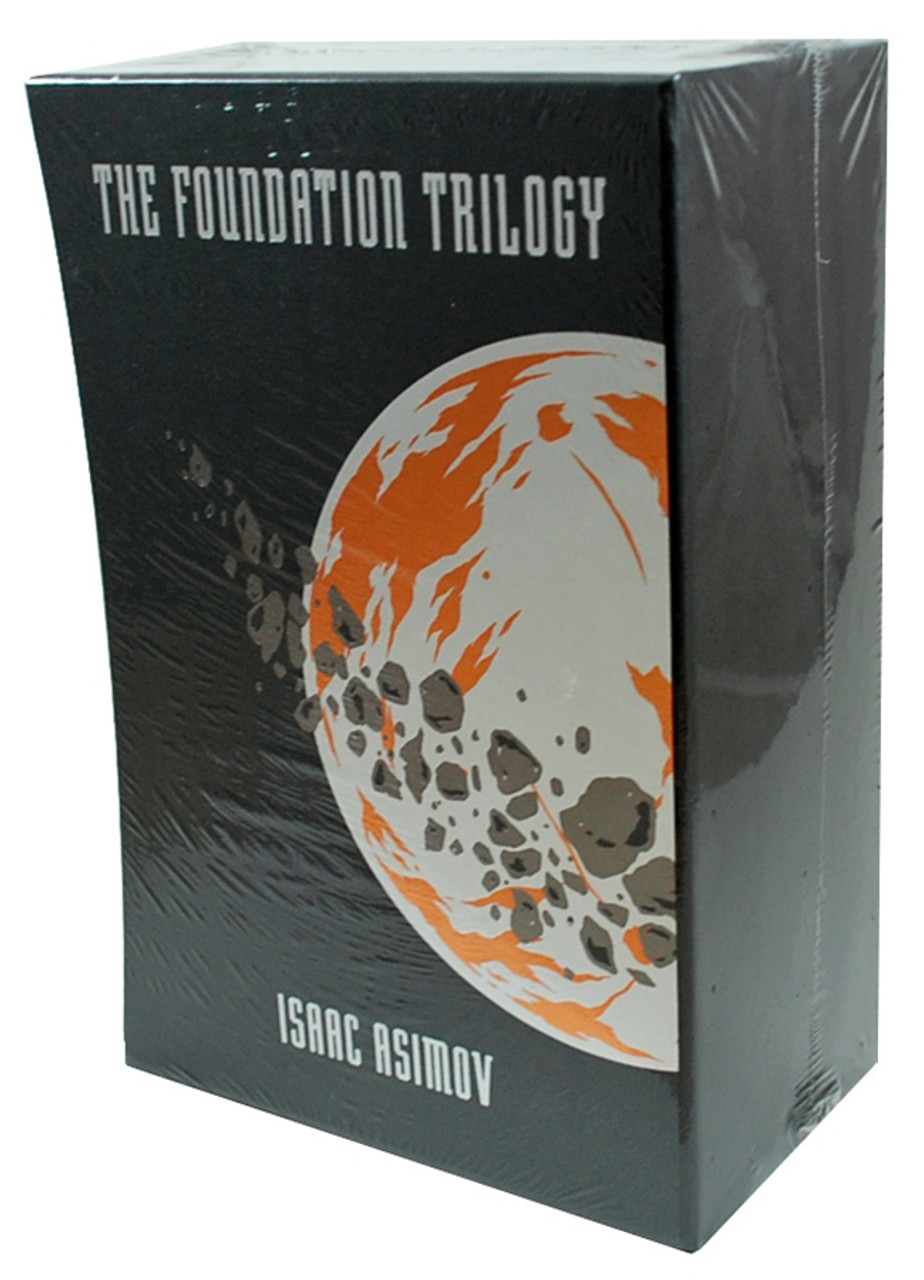 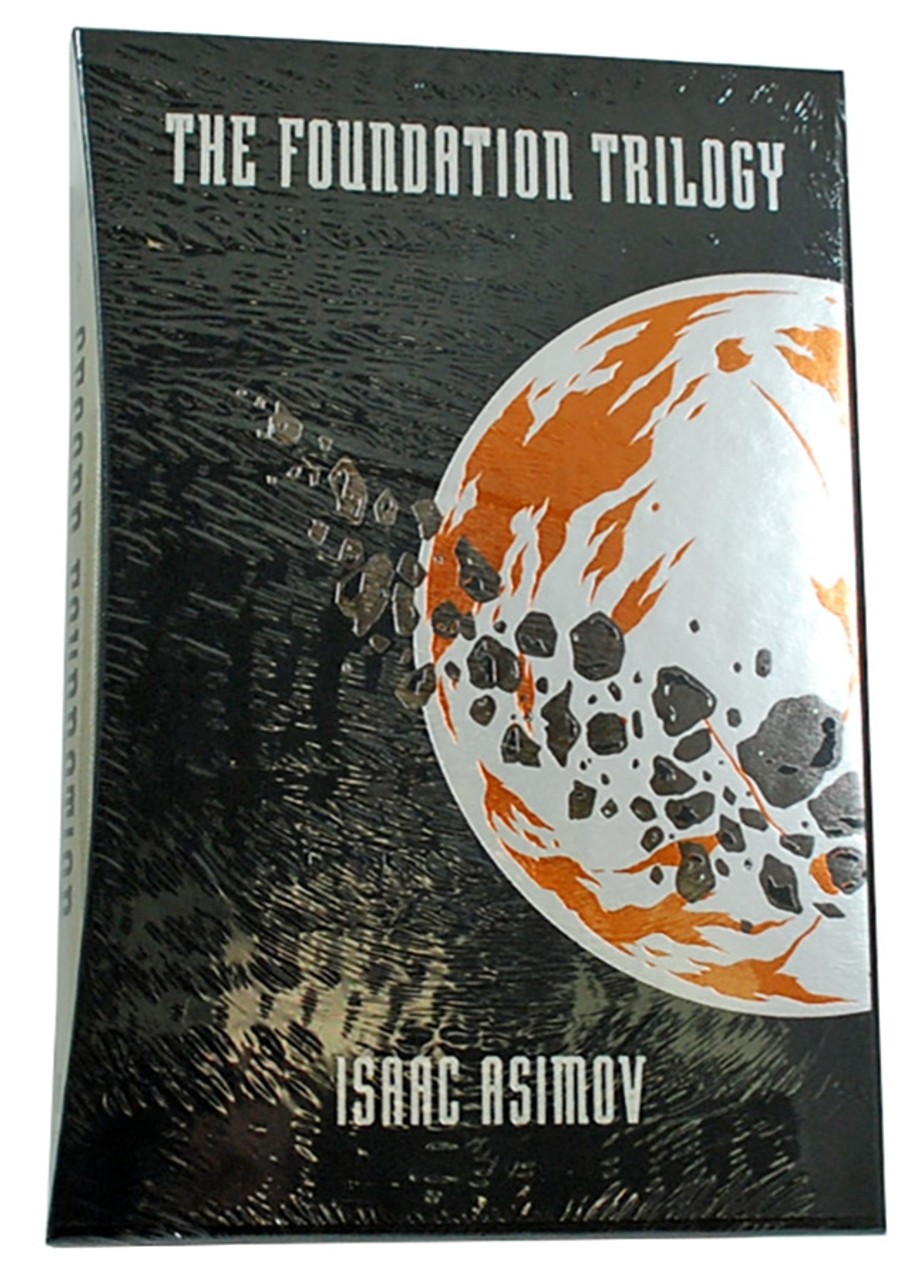 The Foundation series is a science fiction book series written by American author Isaac Asimov. First collected in 1951, for thirty years the series was a trilogy: Foundation, Foundation and Empire, and Second Foundation. It won the one-time Hugo Award for "Best All-Time Series" in 1966. Asimov began adding new volumes in 1981, with two sequels: Foundation's Edge and Foundation and Earth, and two prequels: Prelude to Foundation and Forward the Foundation. The additions made reference to events in Asimov's Robot and Empire series, indicating that they were also set in the same fictional universe.

The premise of the stories is that, in the waning days of a future Galactic Empire, the mathematician Hari Seldon spends his life developing a theory of psychohistory, a new and effective mathematical sociology. Using statistical laws of mass action, it can predict the future of large populations. Seldon foresees the imminent fall of the Empire, which encompasses the entire Milky Way, and a dark age lasting 30,000 years before a second empire arises. Although the inertia of the Empire's fall is too great to stop, Seldon devises a plan by which "the onrushing mass of events must be deflected just a little" to eventually limit this interregnum to just one thousand years. To implement his plan, Seldon creates the Foundations – two groups of scientists and engineers settled at opposite ends of the galaxy – to preserve the spirit of science and civilization, and thus become the cornerstones of the new galactic empire.

A key feature of Seldon's theory, which has proved influential in real-world social science, is an uncertainty or incompleteness principle: if a population gains knowledge of its predicted behavior, its self-aware collective actions become unpredictable.

Isaac Asimov (January 2, 1920 – April 6, 1992) was an American writer and professor of biochemistry at Boston University. He was known for his works of science fiction and popular science. Asimov was a prolific writer who wrote or edited more than 500 books and an estimated 90,000 letters and postcards.

Asimov wrote hard science fiction. Along with Robert A. Heinlein and Arthur C. Clarke, Asimov was considered one of the "Big Three" science fiction writers during his lifetime. Asimov's most famous work is the "Foundation" series, the first three books of which won the one-time Hugo Award for "Best All-Time Series" in 1966. His other major series are the "Galactic Empire" series and the Robot series. The Galactic Empire novels are set in earlier history of the same fictional universe as the Foundation series. Later, with Foundation and Earth (1986), he linked this distant future to the Robot stories, creating a unified "future history" for his stories much like those pioneered by Robert A. Heinlein and previously produced by Cordwainer Smith and Poul Anderson.

He also wrote hundreds of short stories, including the social science fiction novelette "Nightfall", which in 1964 was voted the best short science fiction story of all time by the Science Fiction Writers of America. Asimov wrote the Lucky Starr series of juvenile science-fiction novels using the pen name Paul French.


FREE SHIPPING WITHIN THE US. Fast & Free Shipping by USPS Priority Mail. Insurance with signature confirmation.

VERY FINE GUARANTEED. As New. The set is sealed as if normally shipped from the publisher. The condition is of the highest quality without any discernible flaws. Unread books with sharp corners.

Personally hand signed by the late Michael Crichton on a special dedication page. A deluxe leather bound collector's edition. Limited to only 500 signed copies. Features new artwork by the Hugo...