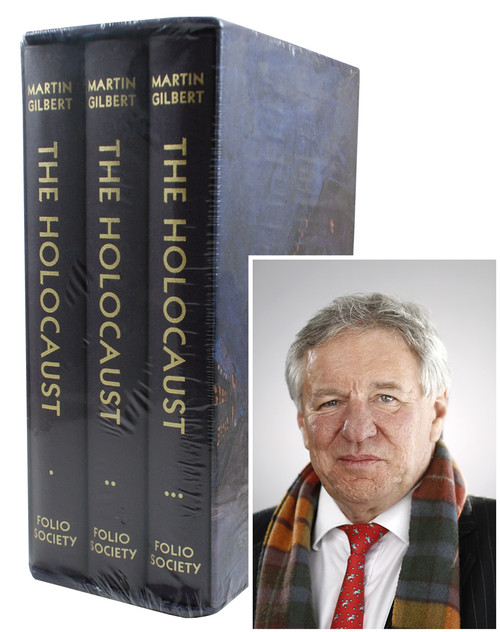 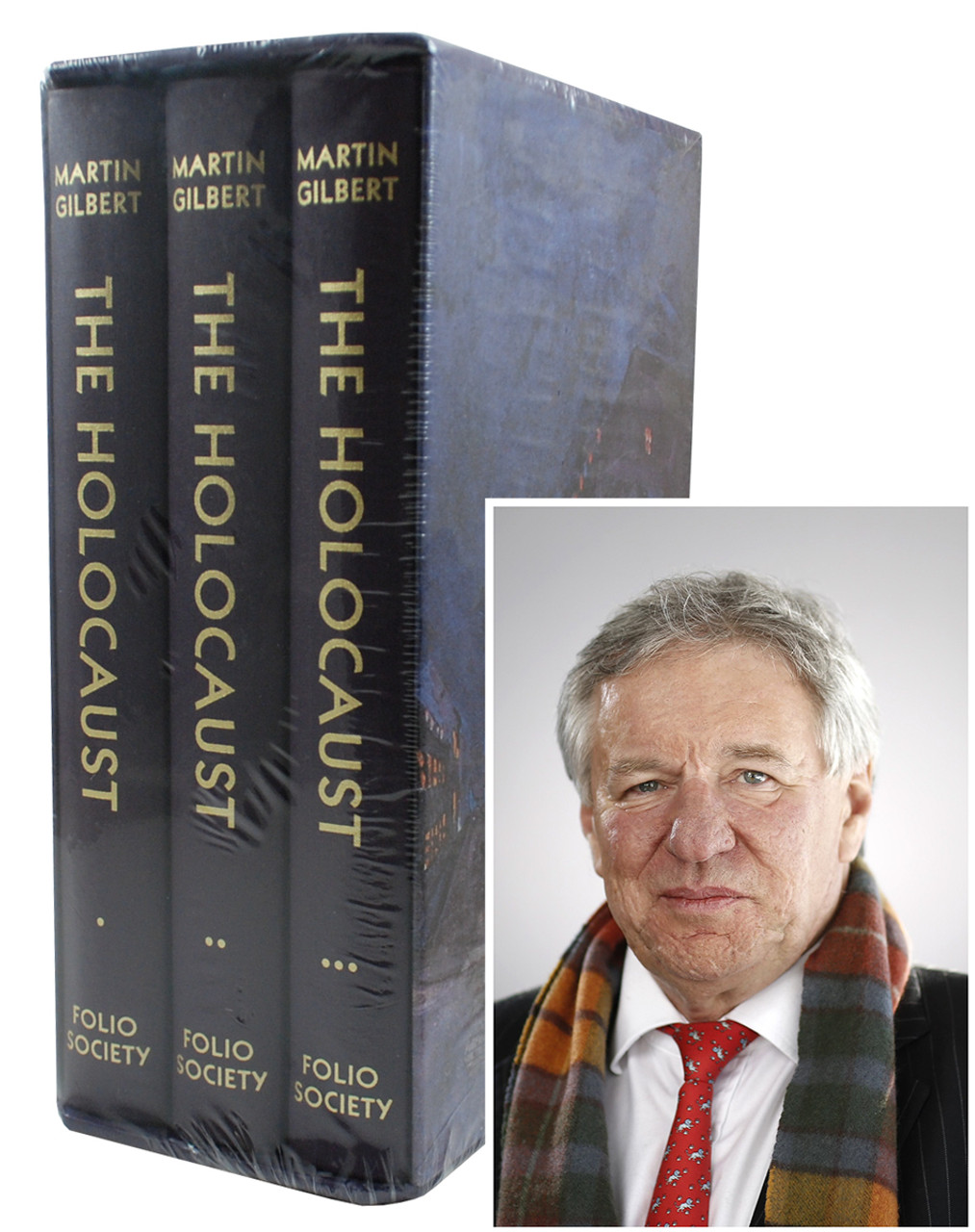 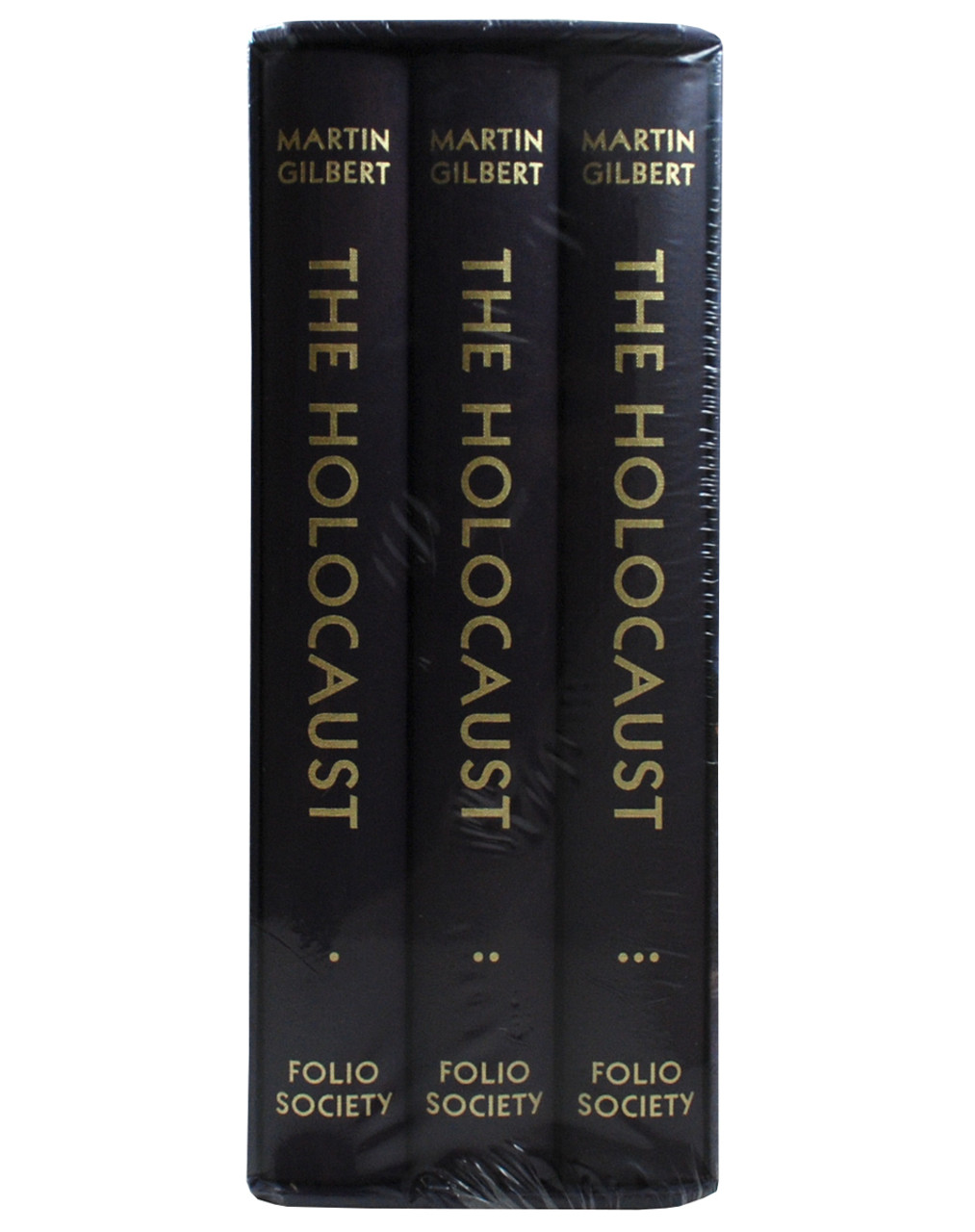 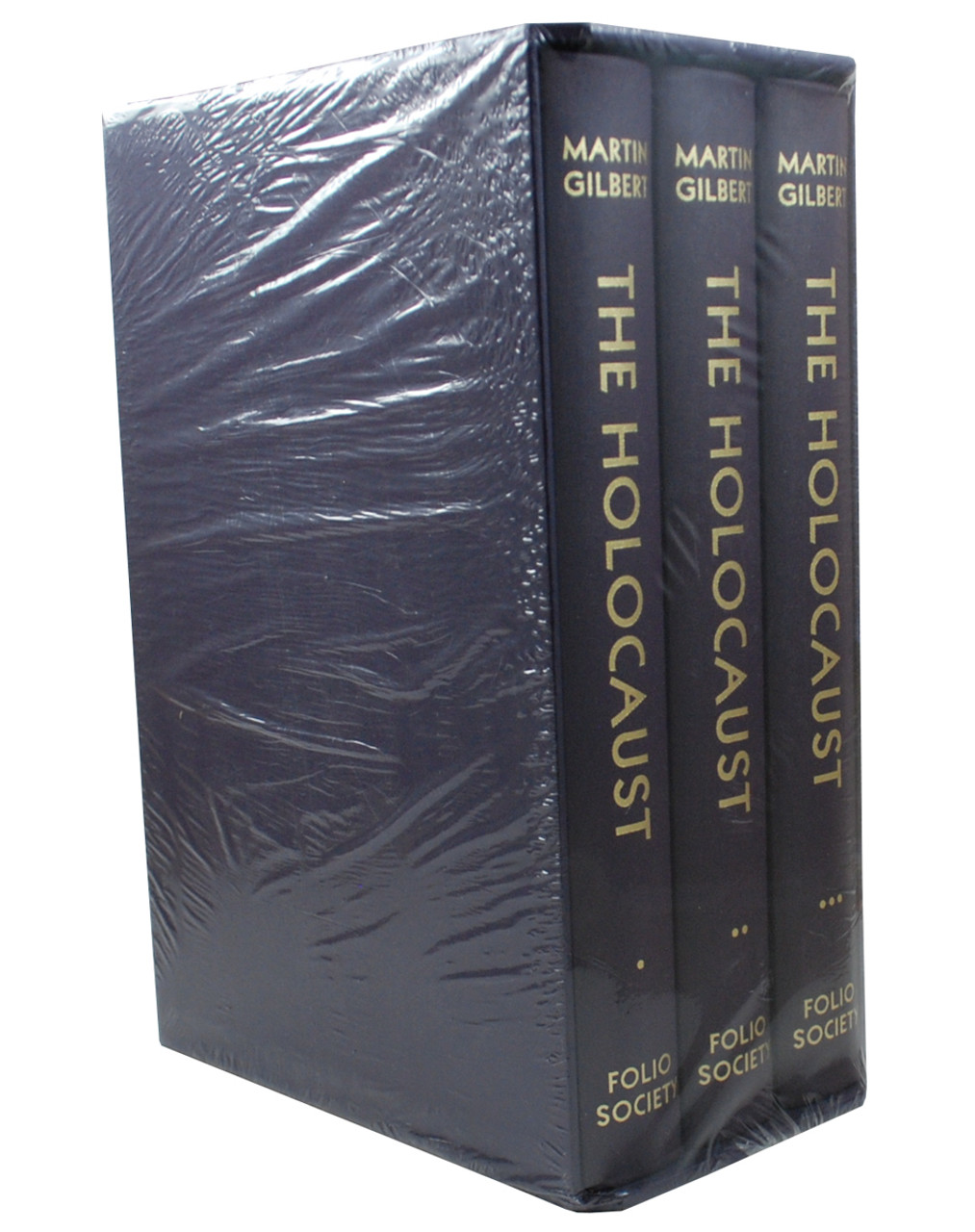 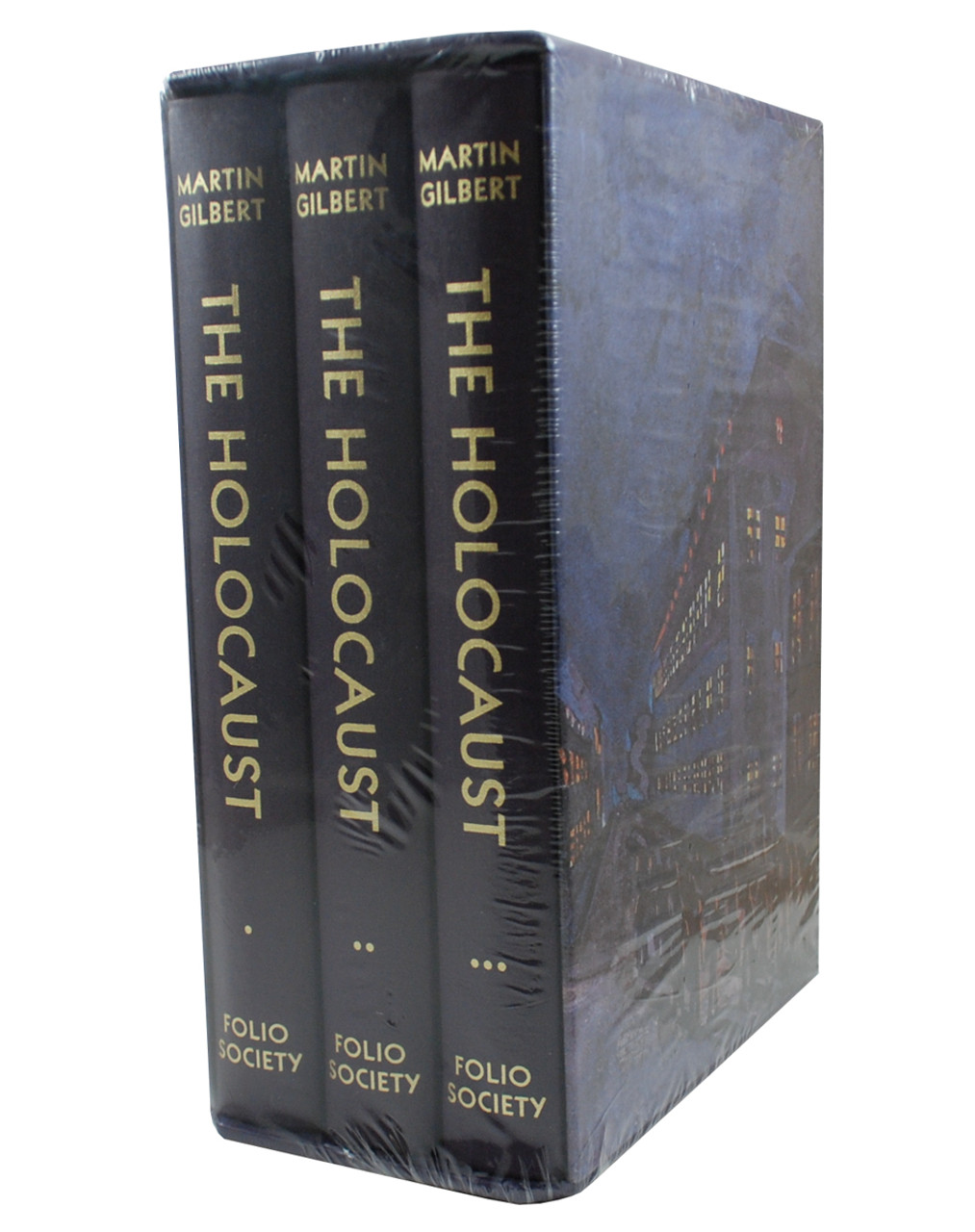 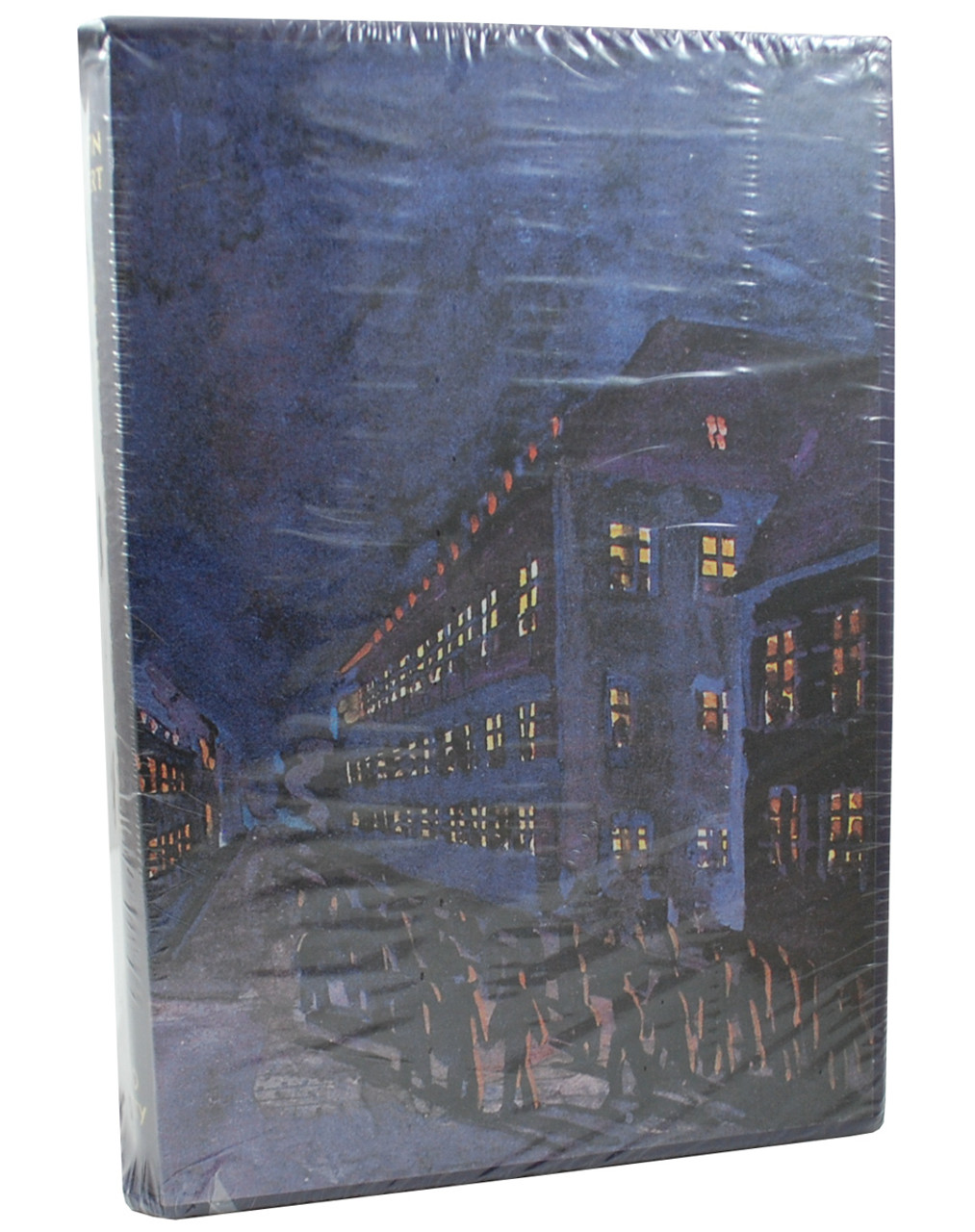 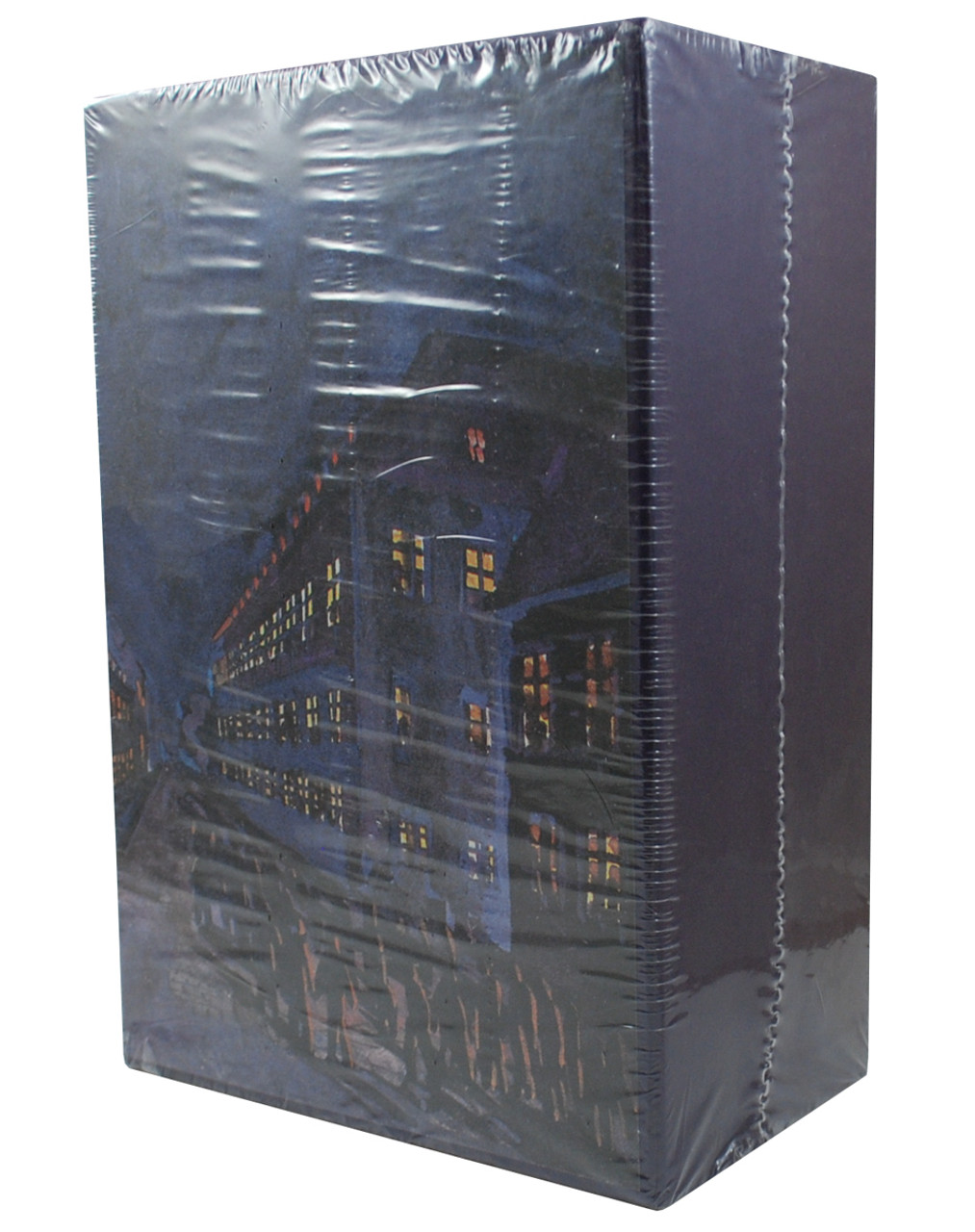 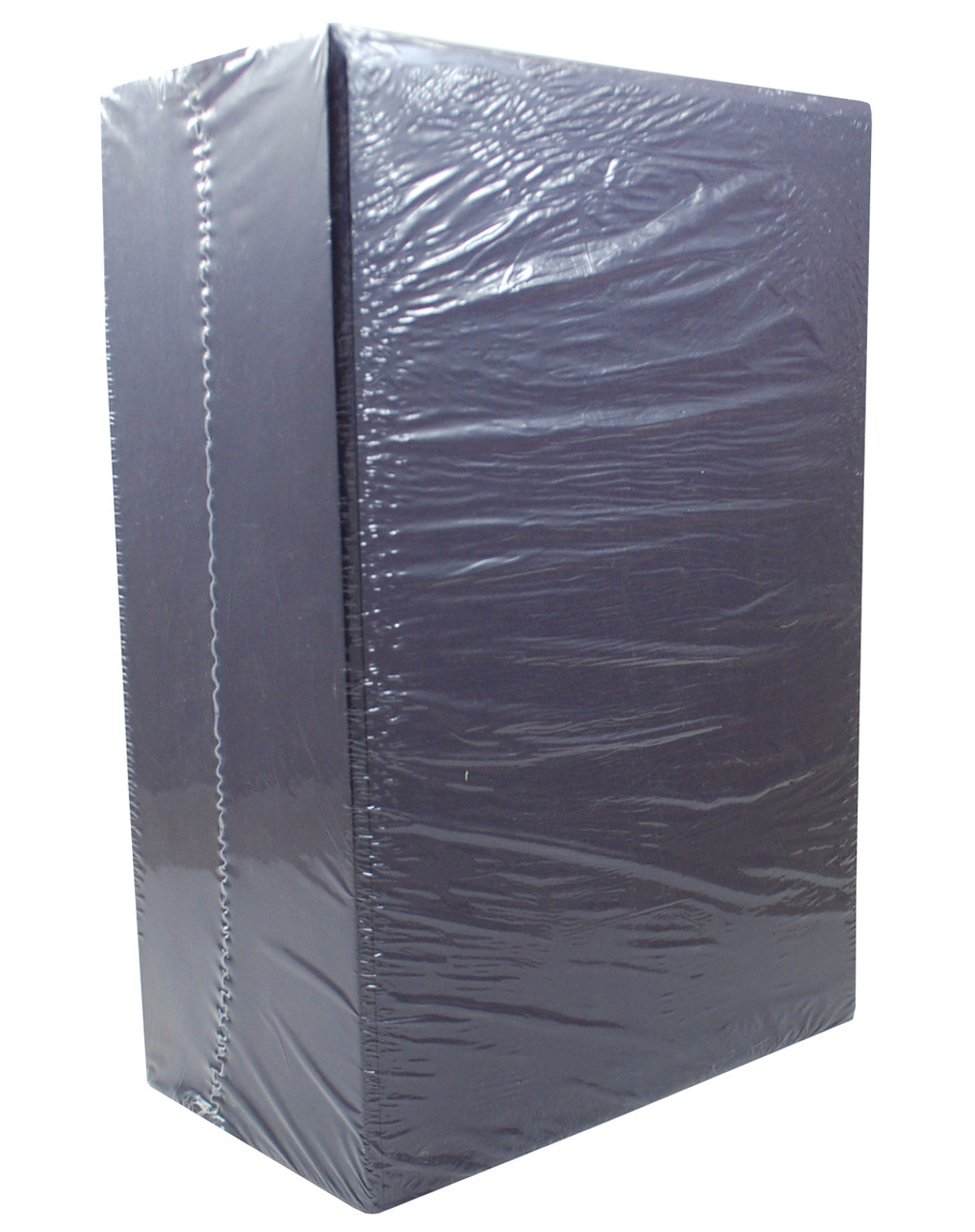 The Holocaust in a 3-Volume Collector's Set, by one of Britain's most distinguished historians, Martin Gilbert

The Folio Society, London 2012. Martin Gilbert "The Holocaust" First Edition Thus. pp: xxviii [3]4-289; x 290-596; x 597-895. A three-volume history of The Holocaust by an eminent British historian. All volumes are uniformly bound in purple cloth covered boards with decorative gilt and gilt lettering on the spines. All volumes contain; frontispiece illustrations, additional illustrations and maps throughout the text

Deftly weaving together historical research and survivors' testimonies, The Holcaust is Gilbert's acclaimed and definitive history of the European Jews, fom Hitler's rise to power to Germany's surrender to the liberation of the prisoners of the concentration camps.

Wikipedia - Sir Martin John Gilbert CBE FRSL (25 October 1936 – 3 February 2015) was a British historian and honorary Fellow of Merton College, Oxford. He was the author of eighty-eight books, including works on Winston Churchill, the 20th century, and Jewish history including the Holocaust. He was a member of the Chilcot Inquiry into Britain's role in the Iraq War. 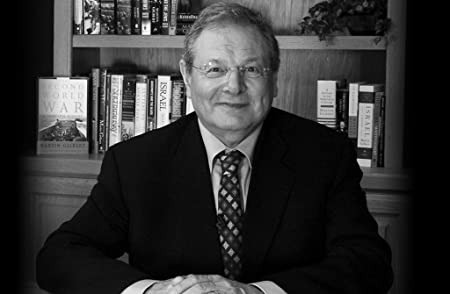 “A fascinating work that overwhelms us with its truth . . . This book must be read and reread.” ―Elie Wiesel, Chicago Tribune

“A classic story . . . Indispensable for the material it contains, for the soundness of its scholarship, and for Gilbert's ability to narrate and present this history in a style that bears the weight of the subject matter.” ―The Christian Science Monitor 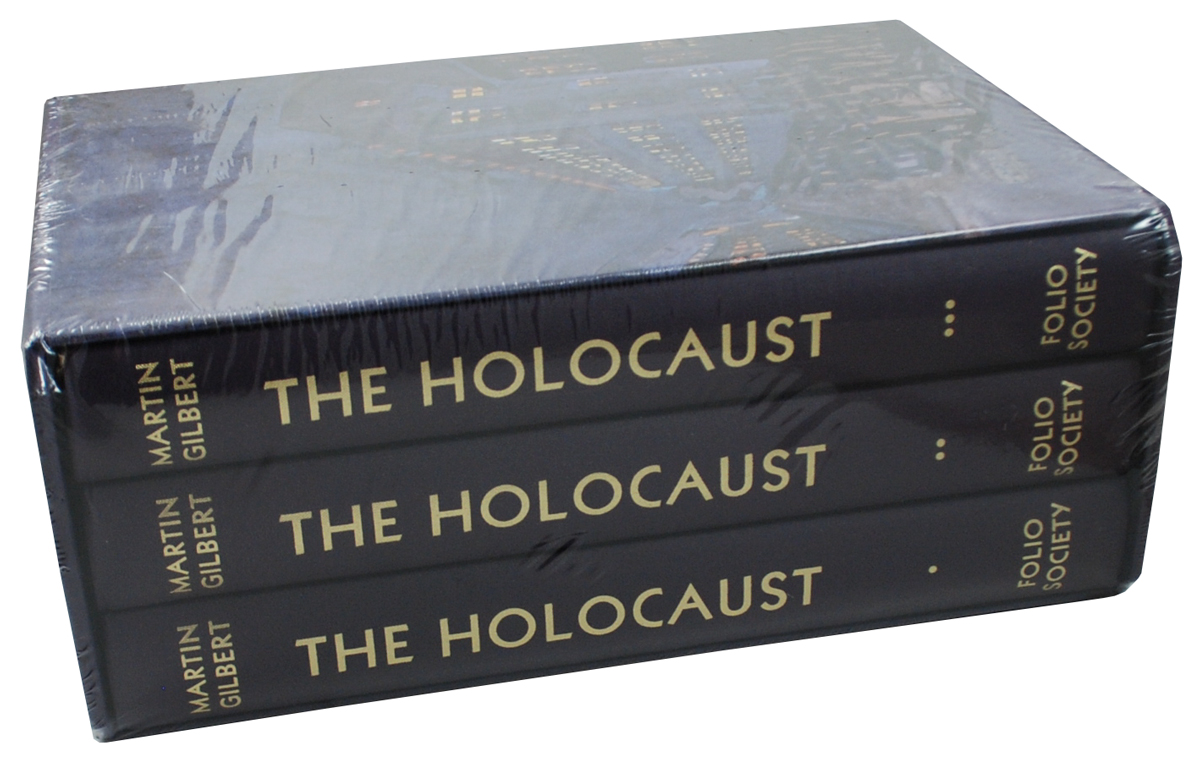 VERY FINE GUARANTEED. Sealed without any discernible flaws. A wonderful collection without any markings, writings, or stamps. Sharp corners that are not bumped.