Personally signed by Stephen King on the special dedicated page.

A rare signed limited edition for the King collector. This is number 739 of only 1,000 copies available in this edition.

This first edition of
DOLAN'S CADILLAC
is limited to One Thousand numbered copies,
Two Hundred and Fifty deluxe copies quarter bound
in leather and Twenty-six lettered copies,
specially bound and slipcased, all of which
have been signed by the author.

The paper is Caress Eggshell Text and the
type CG Plantin.
Designed by Robert Schneider and printed by
Carl Bennitt of Pace Lithographers, Inc.
Binding by Marianna Blau.

Dolans Cadillac is a short story by Stephen King. It is included in Nightmares and Dreamscapes, King's fifth collection of short stories. There were plans to adapt it into a feature film starring Kevin Bacon and Sylvester Stallone, with Stacy Title in the director's chair, but the project never came to fruition.

The story is narrated by the protagonist, a schoolteacher, and there is only one other main character, Dolan (the villain). The line "For the love of God, Robinson!" is a direct reference to "For the love of God, Montresor!" from "The Cask of Amontillado" by Edgar Allan Poe. Dolan's Cadillac holds many ties to "The Cask of Amontillado," chiefly in Robinson's burial of Dolan.

Stephen King is the author of more than fifty books, all of them worldwide bestsellers. His first crime thriller featuring Bill Hodges, MR MERCEDES, won the Edgar Award for best novel and was shortlisted for the CWA Gold Dagger Award. Both MR MERCEDES and END OF WATCH received the Goodreads Choice Award for the Best Mystery and Thriller of 2014 and 2016 respectively.

King co-wrote the bestselling novel Sleeping Beauties with his son Owen King, and many of King's books have been turned into celebrated films and television series including The Shawshank Redemption, Gerald's Game and It.

King was the recipient of America's prestigious 2014 National Medal of Arts and the 2003 National Book Foundation Medal for distinguished contribution to American Letters. In 2007 he also won the Grand Master Award from the Mystery Writers of America. He lives with his wife Tabitha King in Maine. 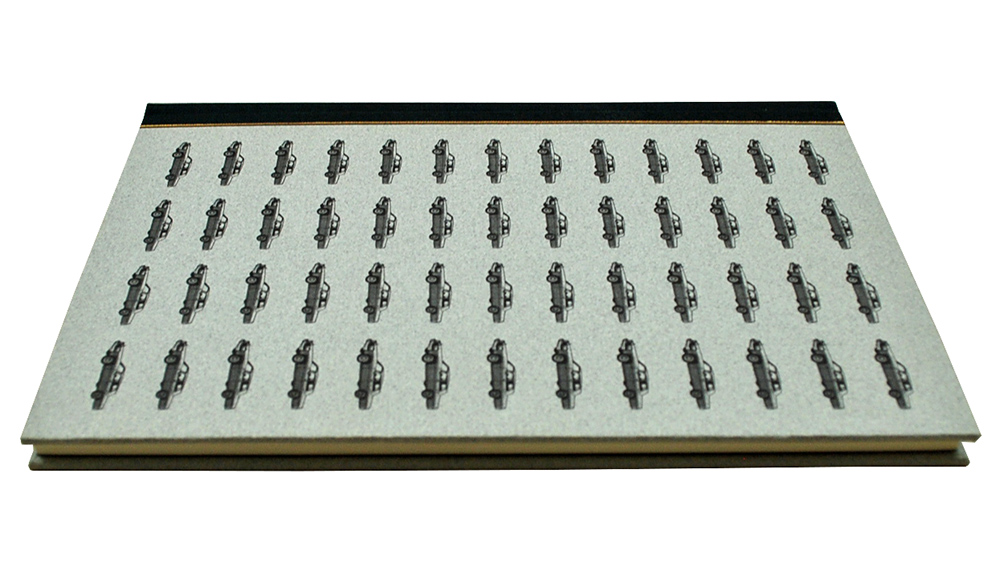 Very Fine. A wonderful bright clean copy without any flaws. Unread book with square and tight spine. The page edges are not marked. No marks, writings, or stamps. This edition includes a custom matching tray-case. Spine lettering clear and not faded.