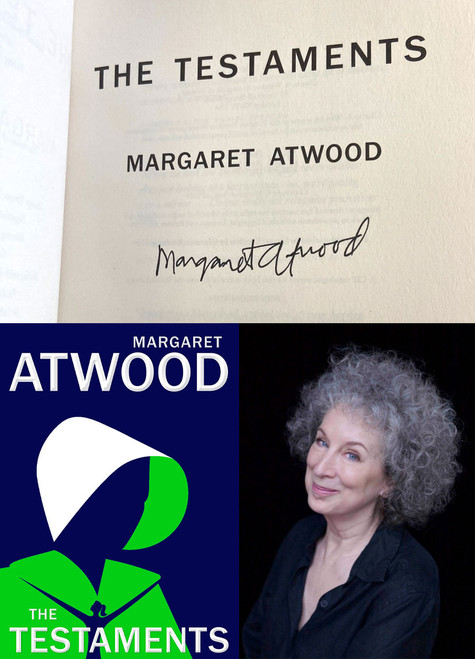 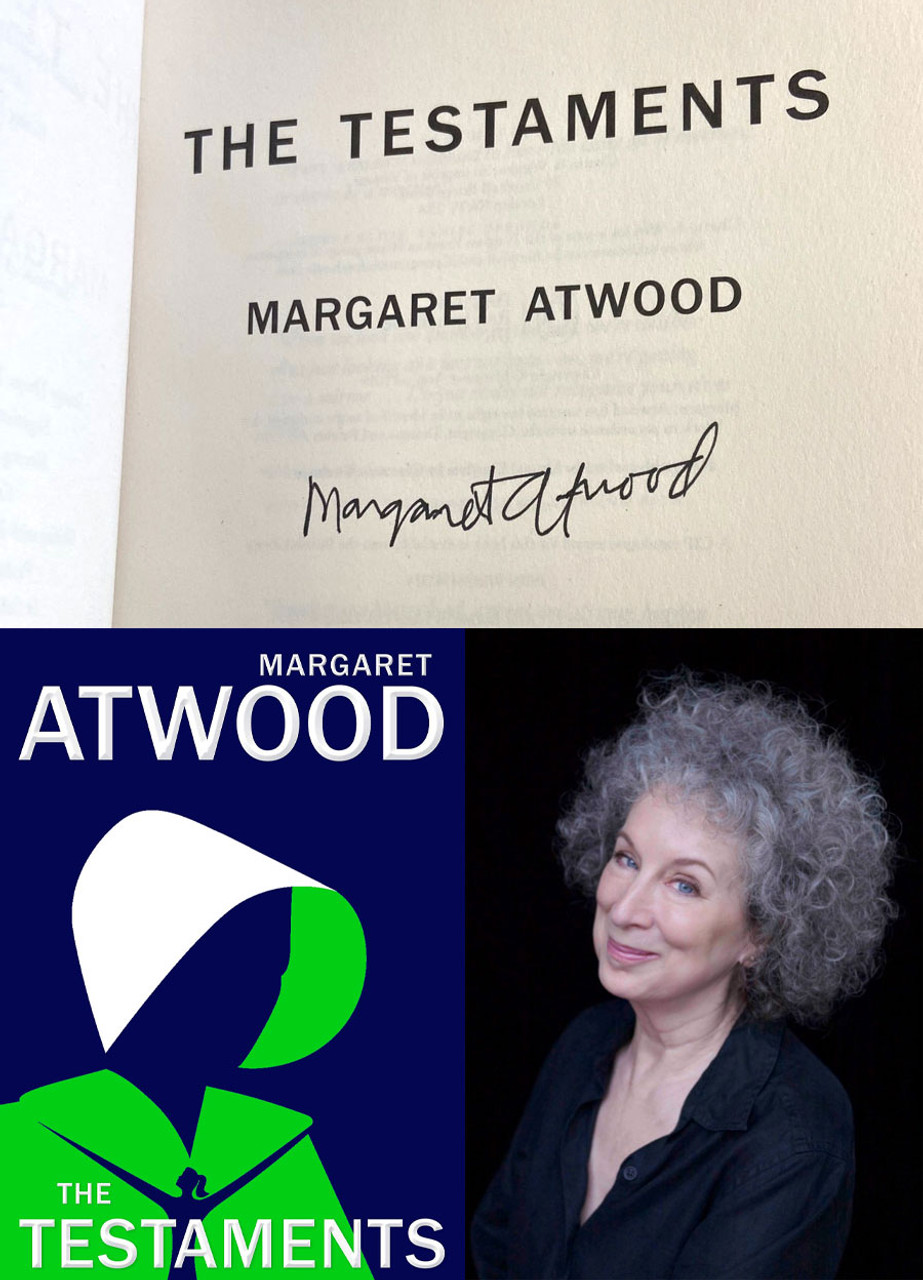 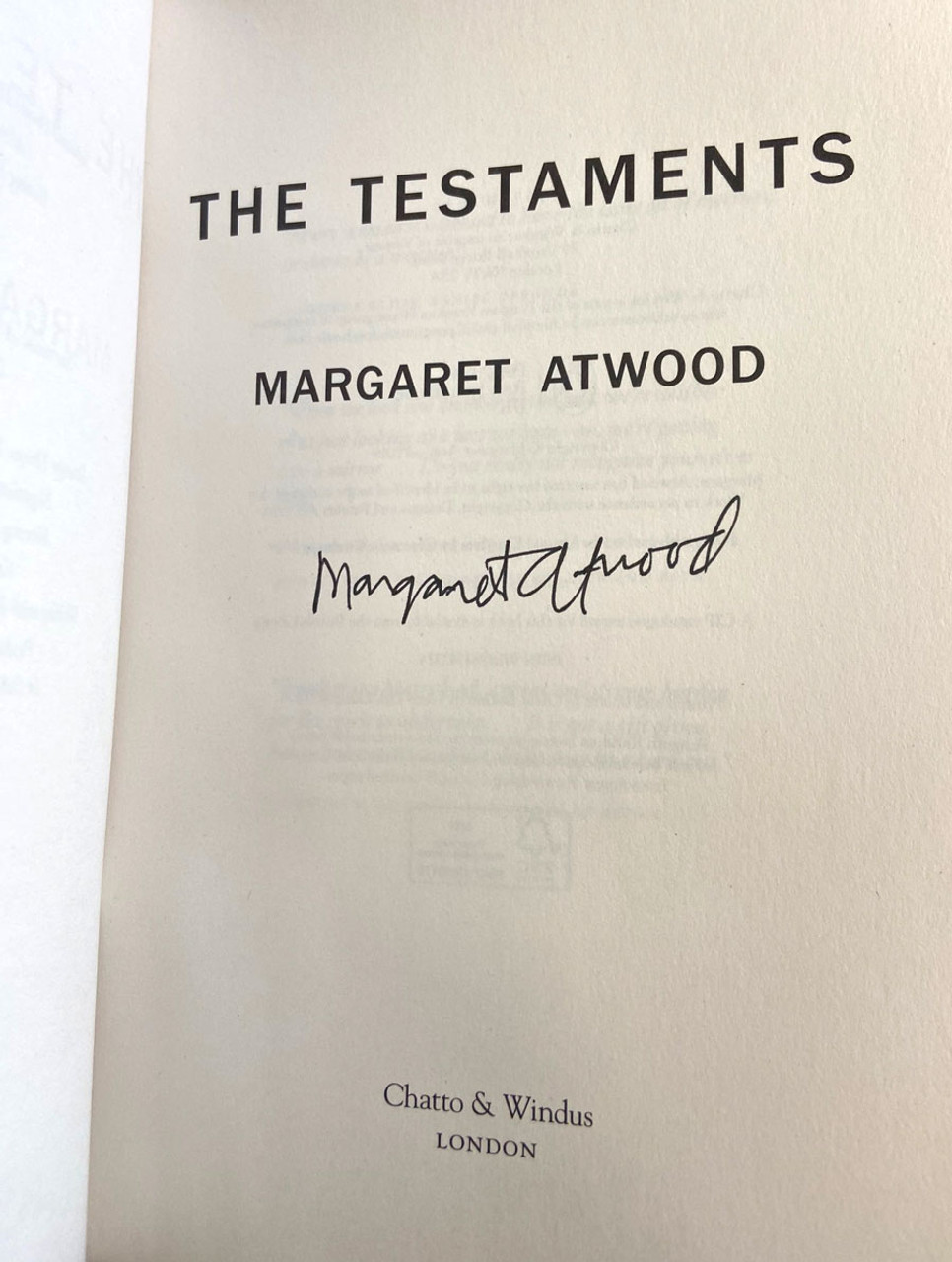 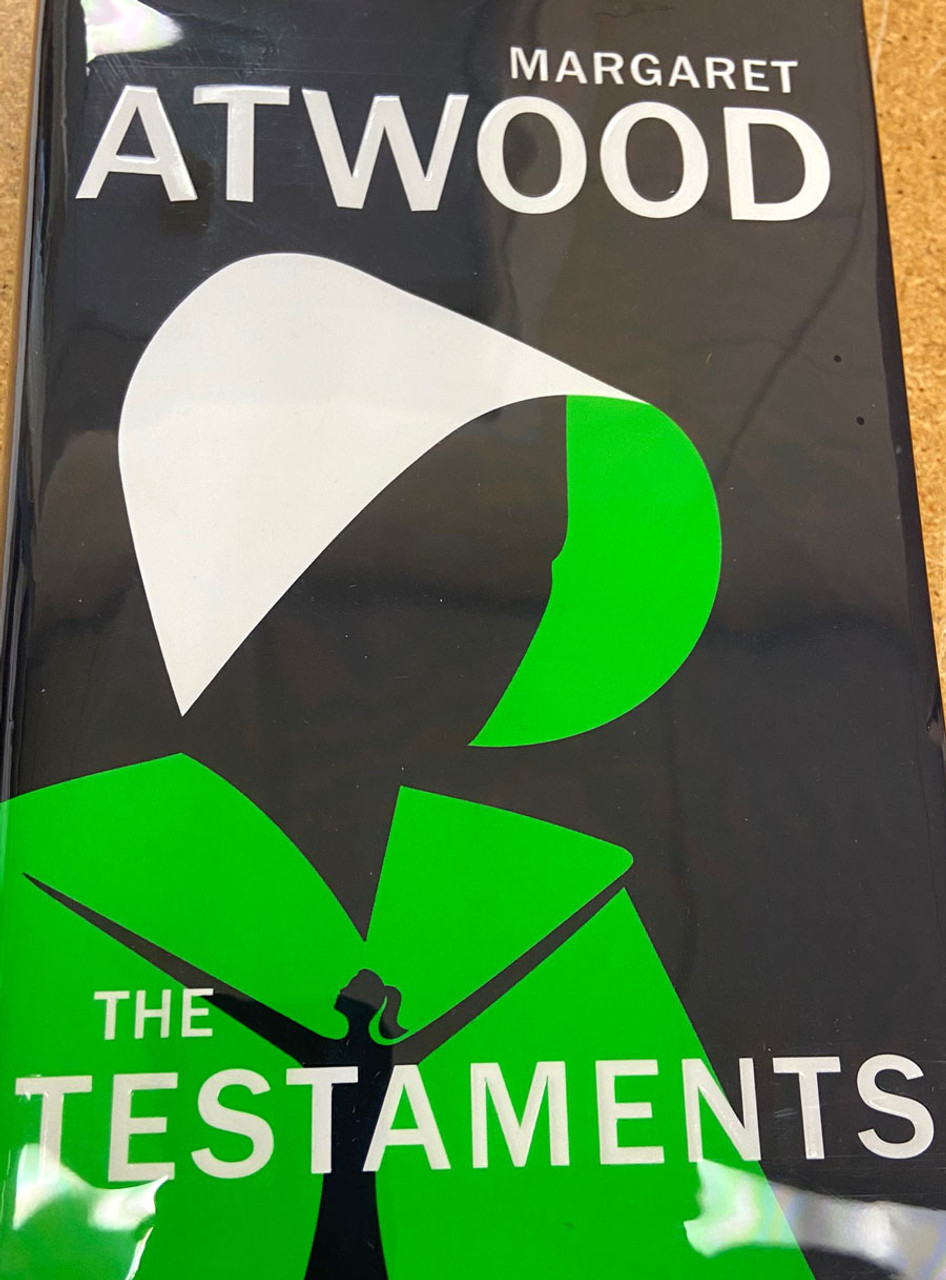 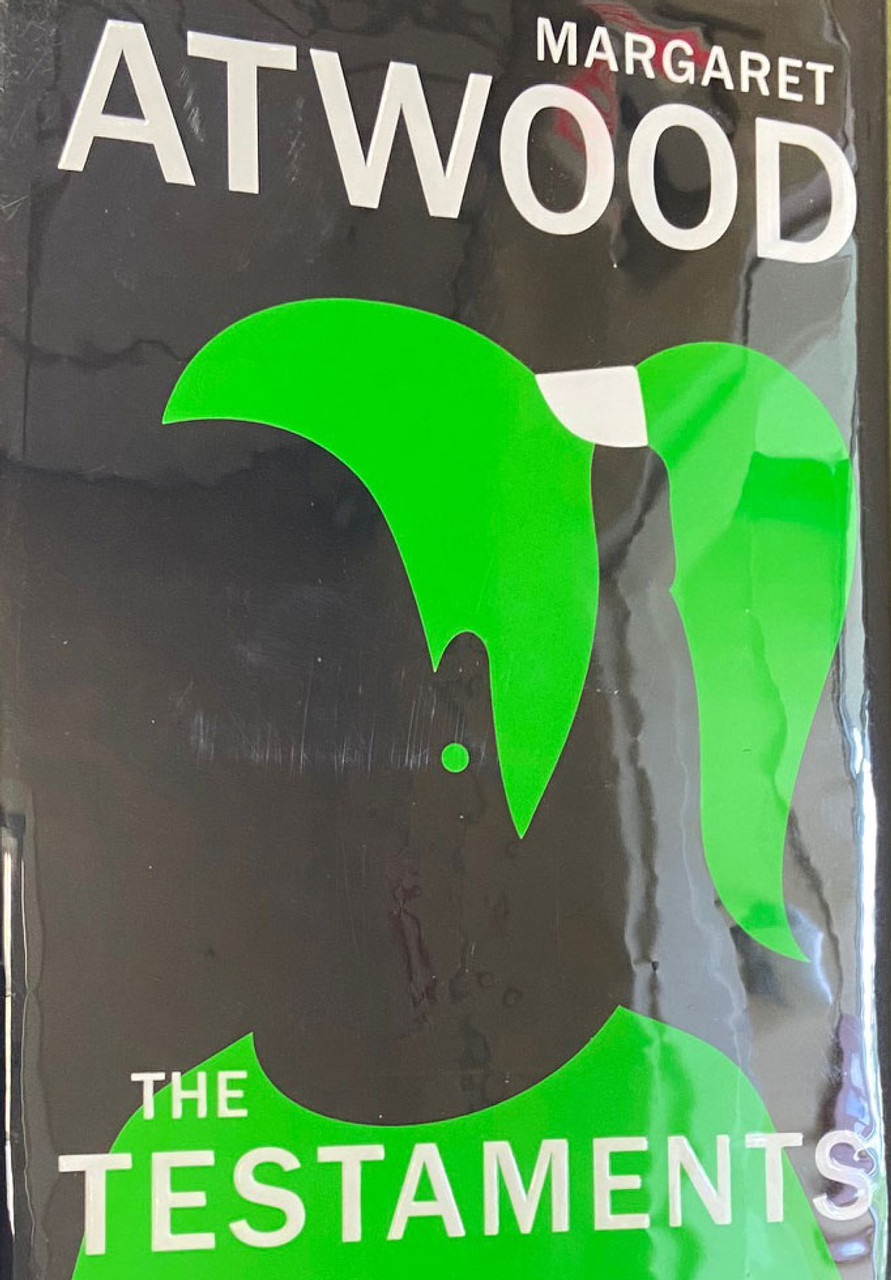 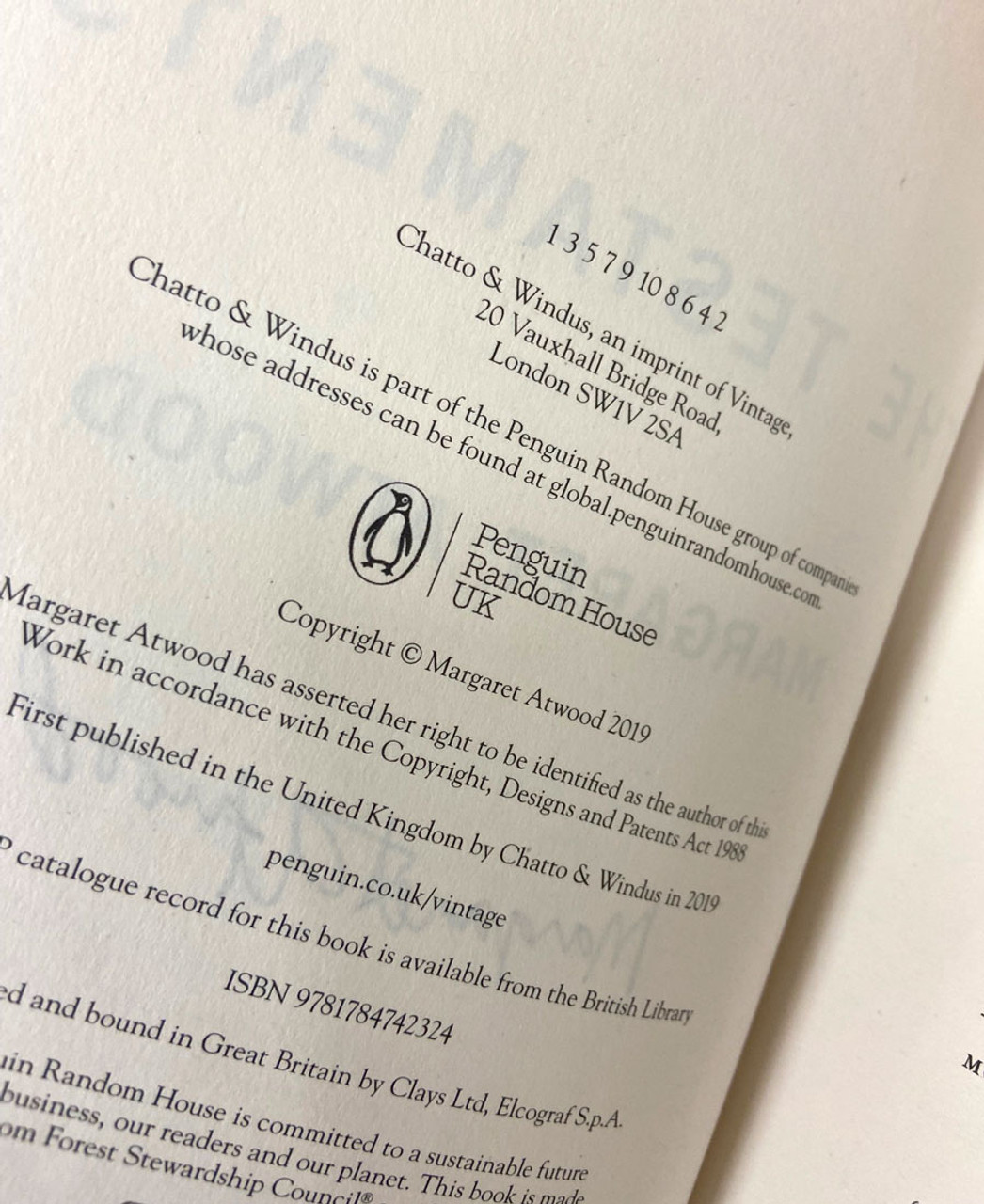 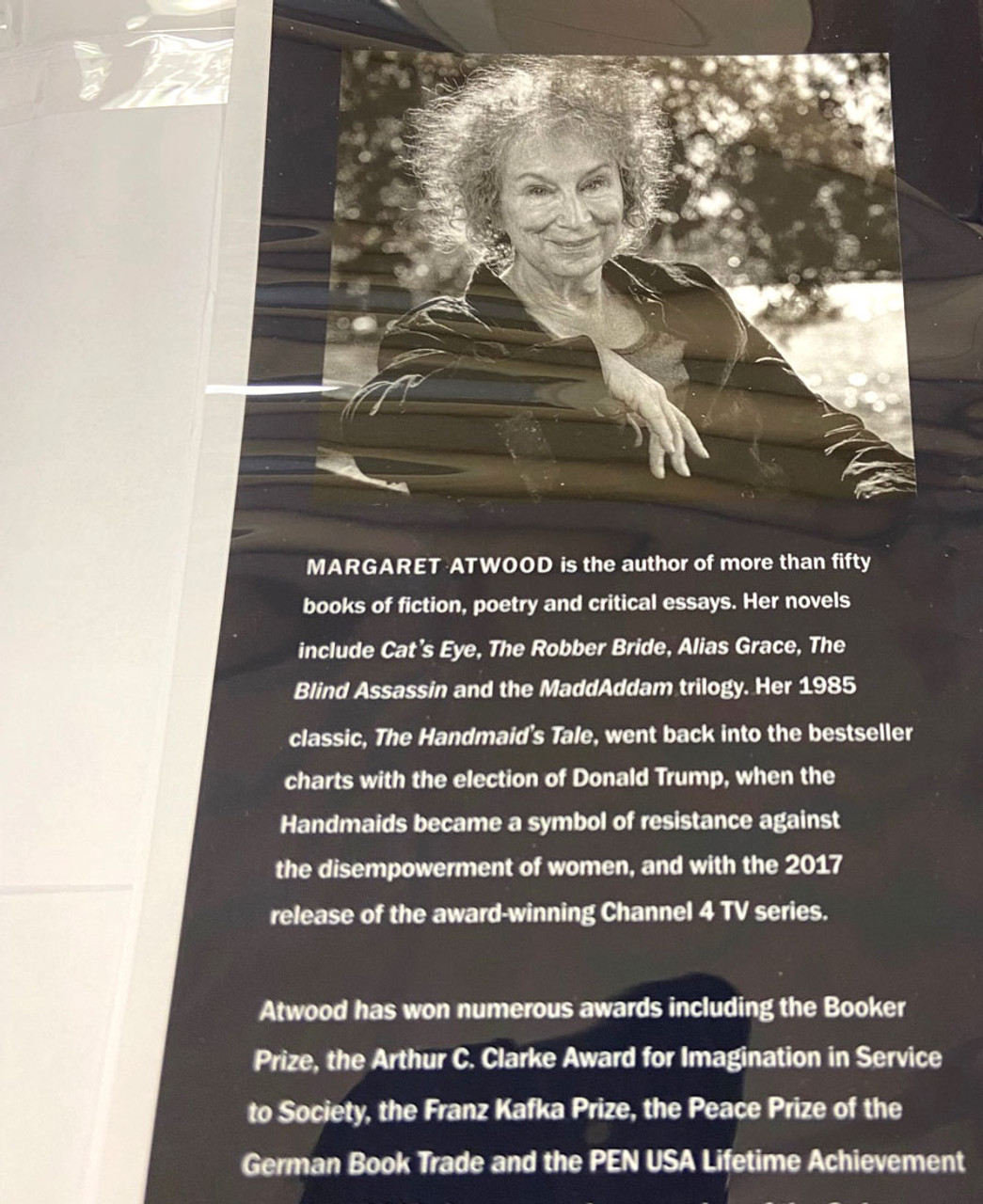 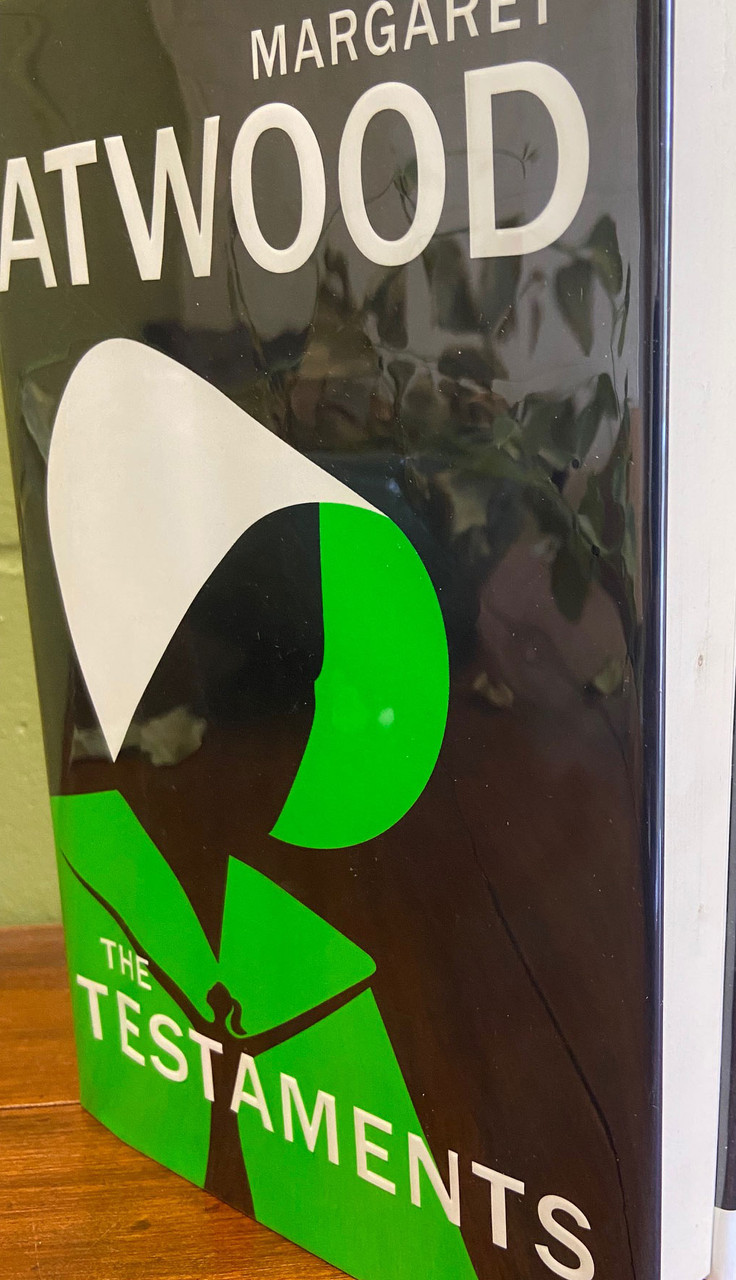 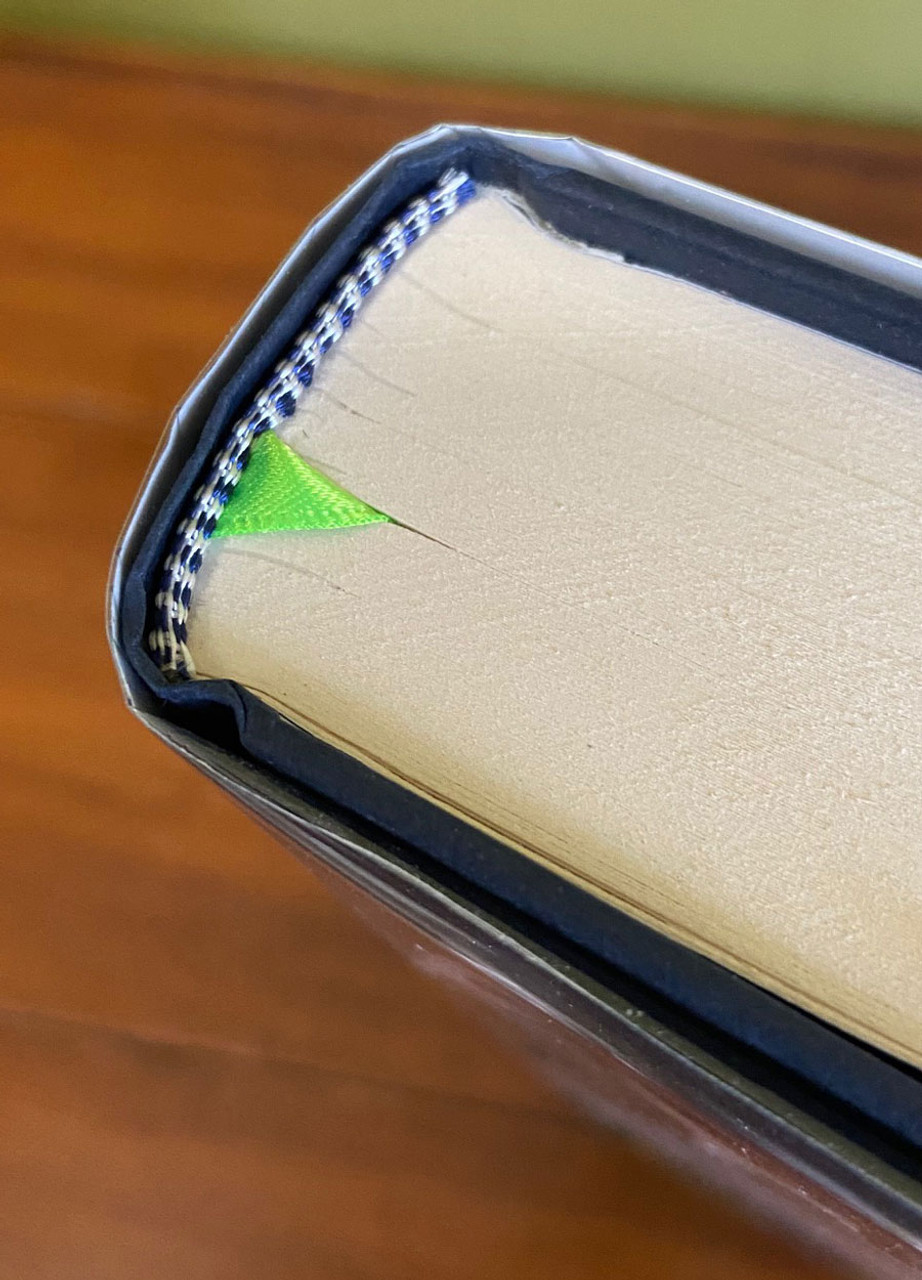 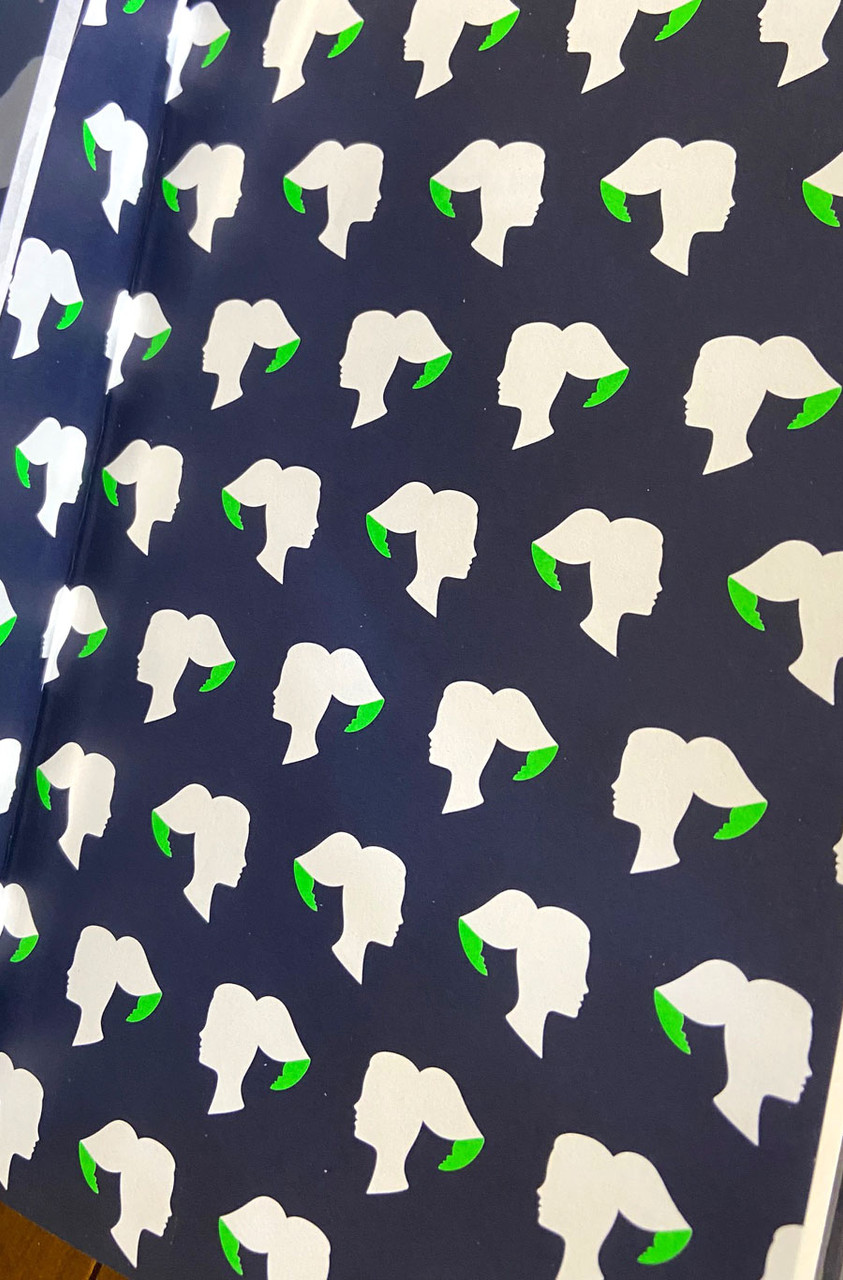 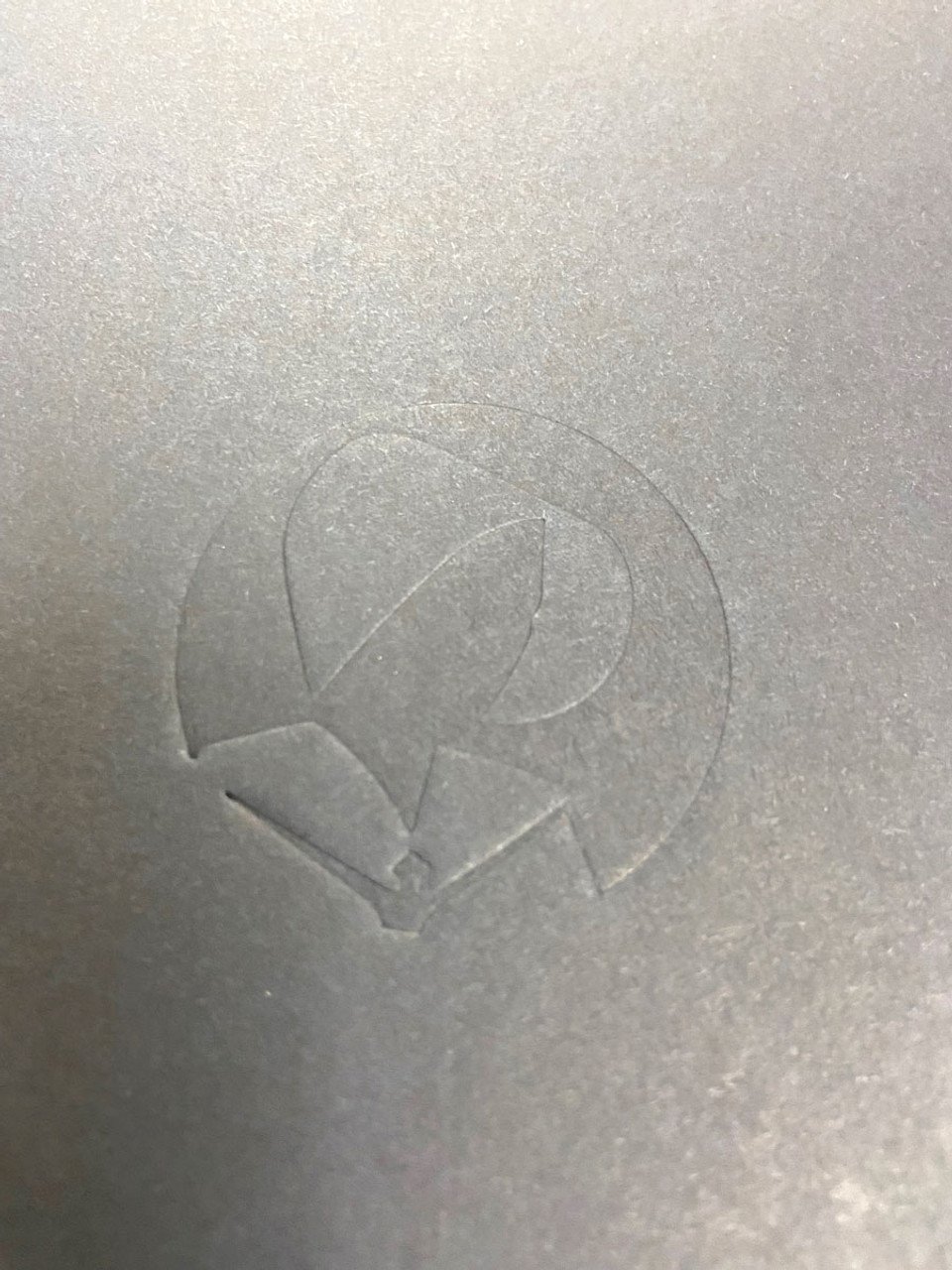 Personally signed by Margaret Atwood directly onto the title page

WINNER OF THE BOOKER PRIZE

AMAZON EDITORS’ PICK FOR THE BEST BOOK OF 2019

The Testaments was joint winner of the 2019 Booker Prize, alongside Bernardine Evaristo's novel Girl, Woman, Other. It was also voted 'Best Fiction' novel in the Goodreads Choice Awards 2019, winning by over 50,000 votes.

The Testaments is a modern masterpiece, a powerful novel that can be read on its own or as a companion to Margaret Atwood’s classic, The Handmaid’s Tale.

More than fifteen years after the events of The Handmaid's Tale, the theocratic regime of the Republic of Gilead maintains its grip on power, but there are signs it is beginning to rot from within. At this crucial moment, the lives of three radically different women converge, with potentially explosive results.

Two have grown up as part of the first generation to come of age in the new order. The testimonies of these two young women are joined by a third: Aunt Lydia. Her complex past and uncertain future unfold in surprising and pivotal ways.

With The Testaments, Margaret Atwood opens up the innermost workings of Gilead, as each woman is forced to come to terms with who she is, and how far she will go for what she believes.

The most collectible and desirable state of the publication. You will receive a FIRST EDITION, FIRST PRINTING with the full number line ( 1 3 5 7 9 10 8 6 4 2 ) as required on the copyright page by the publisher. 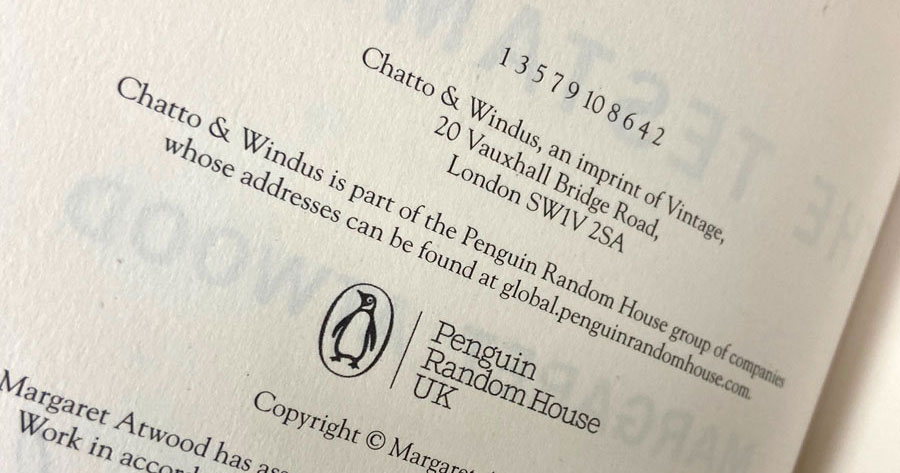 “A chilling invitation no Atwood fan can resist . . . The Testaments reminds us of the power of truth in the face of evil.”
—People

“Margaret Atwood’s powers are on full display . . . Everyone should read The Testaments.”
—Los Angeles Times

“A fast, immersive narrative that’s as propulsive as it is melodramatic.”
—Michiko Kakutani, The New York Times

“The Testaments is worthy of the literary classic it continues. That’s thanks in part to Atwood’s capacity to surprise, even writing in a universe we think we know so well.”
—USA Today

“The women of Gilead are more fascinating than ever.”
—NPR

“There may be no novelist better suited to tapping the current era’s anxieties than Margaret Atwood.”
—Entertainment Weekly

“A rare treat . . . a corker of a plot, culminating in a breathless flight to freedom.”
—Laura Miller, Slate.com

Margaret Atwood is the author of more than fifty books of fiction, poetry and critical essays. Her novels include Cat's Eye, The Robber Bride, Alias Grace, The Blind Assassin and the MaddAddam trilogy. Her 1985 classic, The Handmaid's Tale, went back into the bestseller charts with the election of Donald Trump, when the Handmaids became a symbol of resistance against the disempowerment of women, and with the 2017 release of the award-winning Channel 4 TV series. 'Her sequel, The Testaments, was published in 2019. It was an instant international bestseller and won the Booker Prize.'

Atwood has won numerous awards including the Booker Prize, the Arthur C. Clarke Award for Imagination in Service to Society, the Franz Kafka Prize, the Peace Prize of the German Book Trade and the PEN USA Lifetime Achievement Award. In 2019 she was made a member of the Order of the Companions of Honour for services to literature. She has also worked as a cartoonist, illustrator, librettist, playwright and puppeteer. She lives in Toronto, Canada.

Very Fine dust-jacket without any discernible flaws. Near Fine+ book. Unread book with square and tight spine. A wonderful bright clean copy free of any markings, writings, or stamps. Sharp corners that are not bumped. No attached bookplates or indication of any removed. Two small marks to the page edges. Photos of actual item.