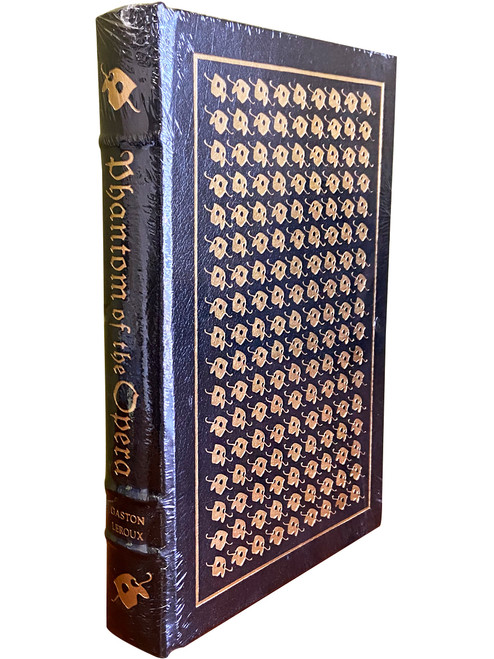 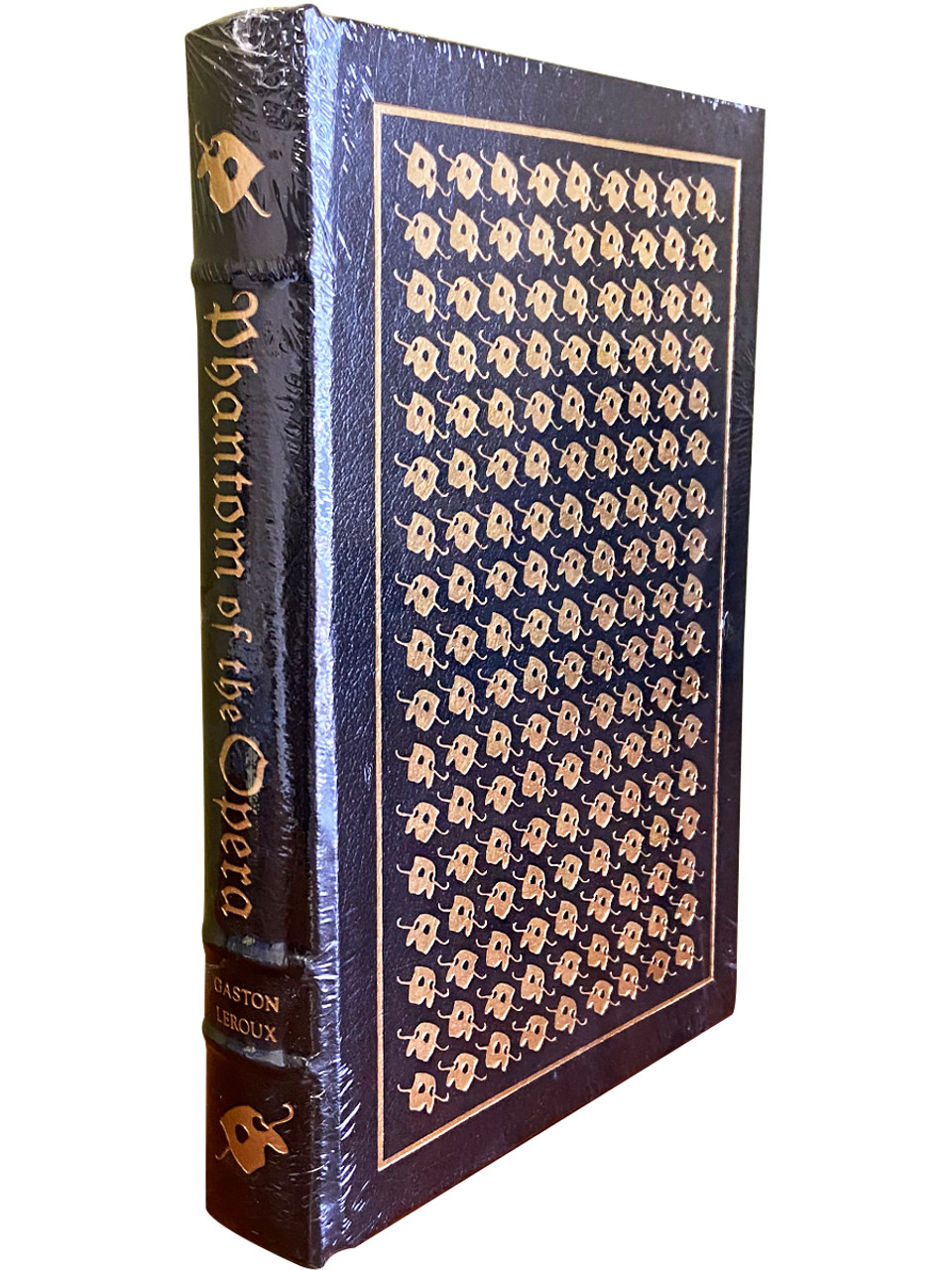 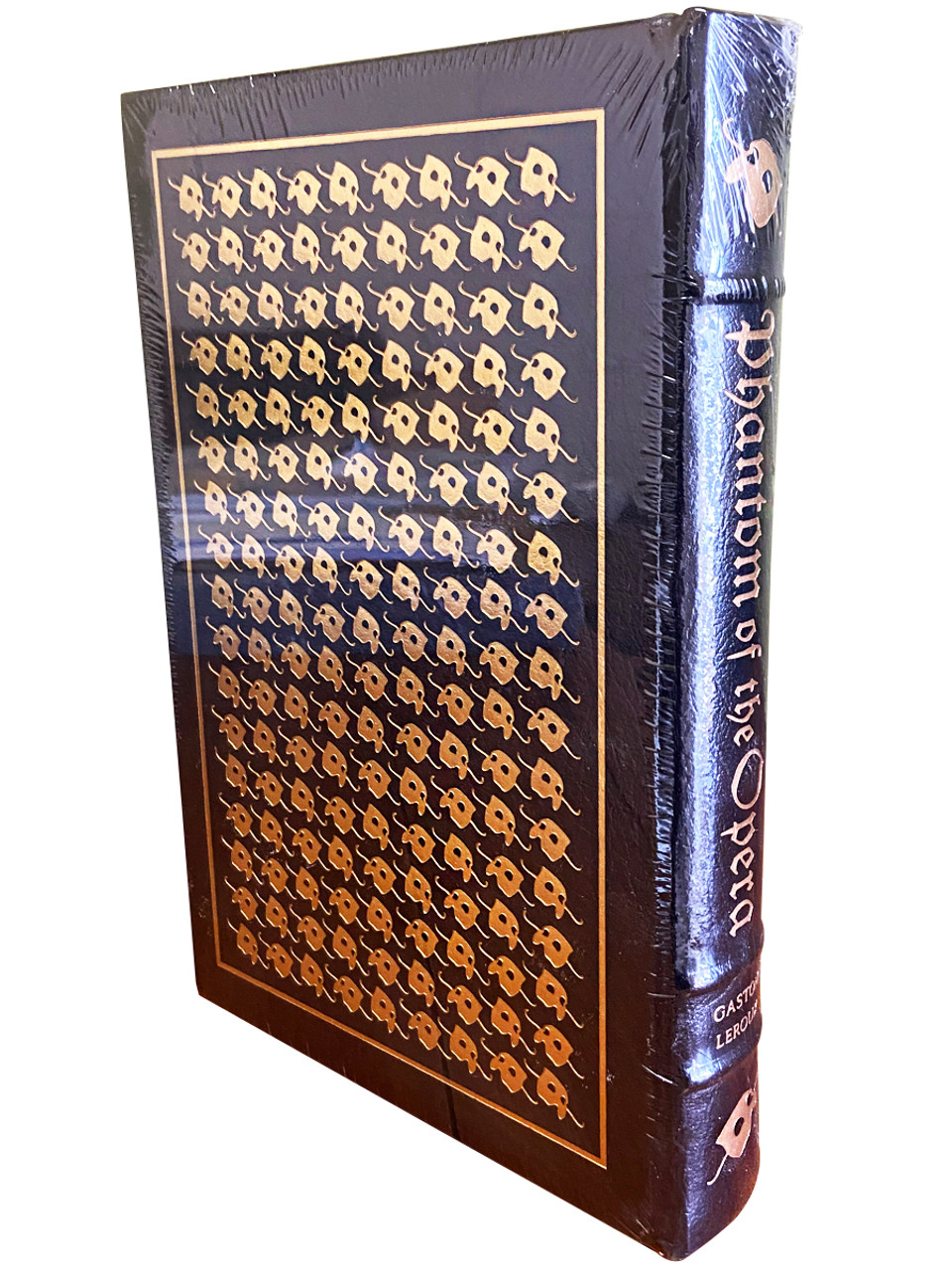 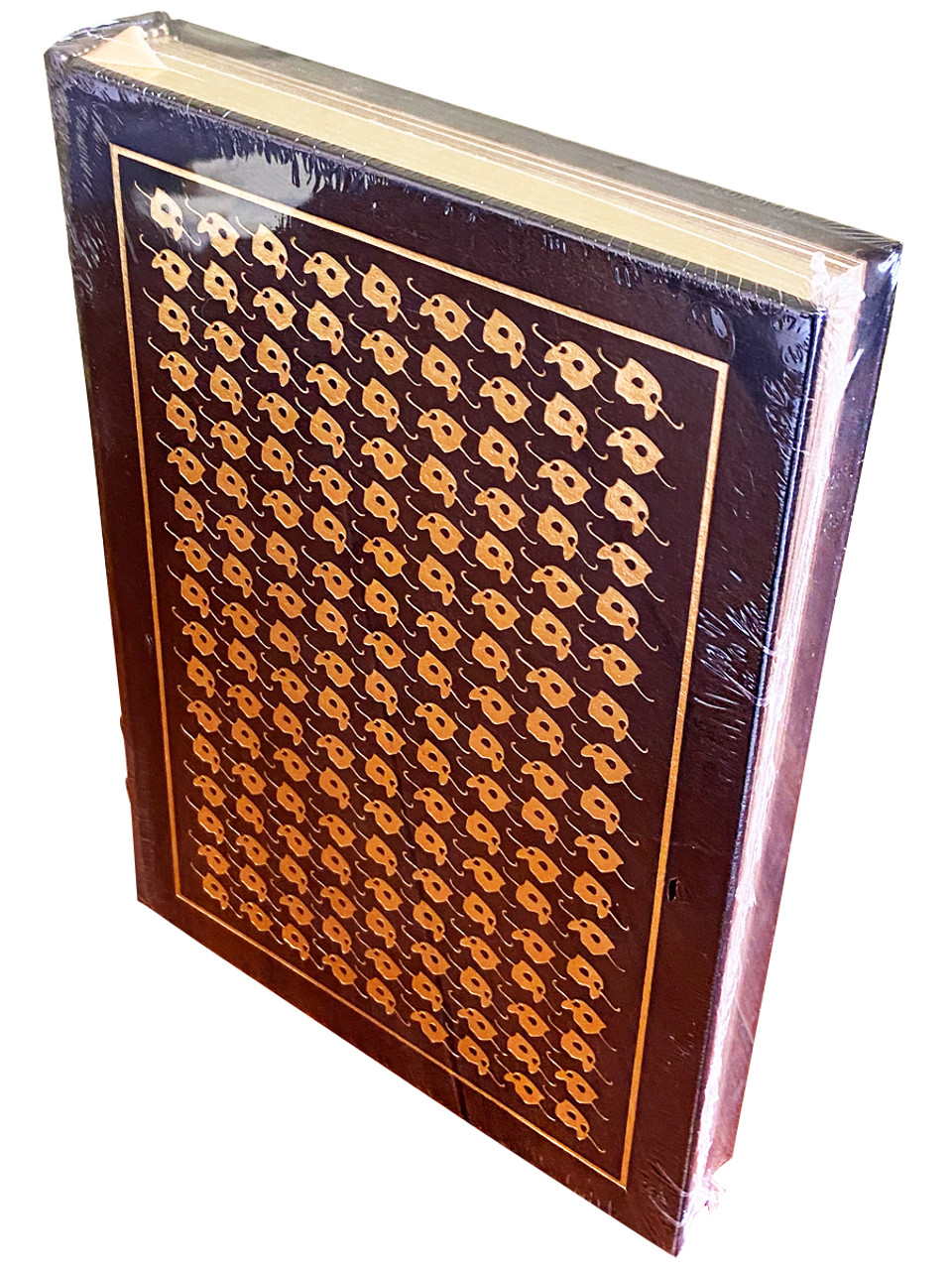 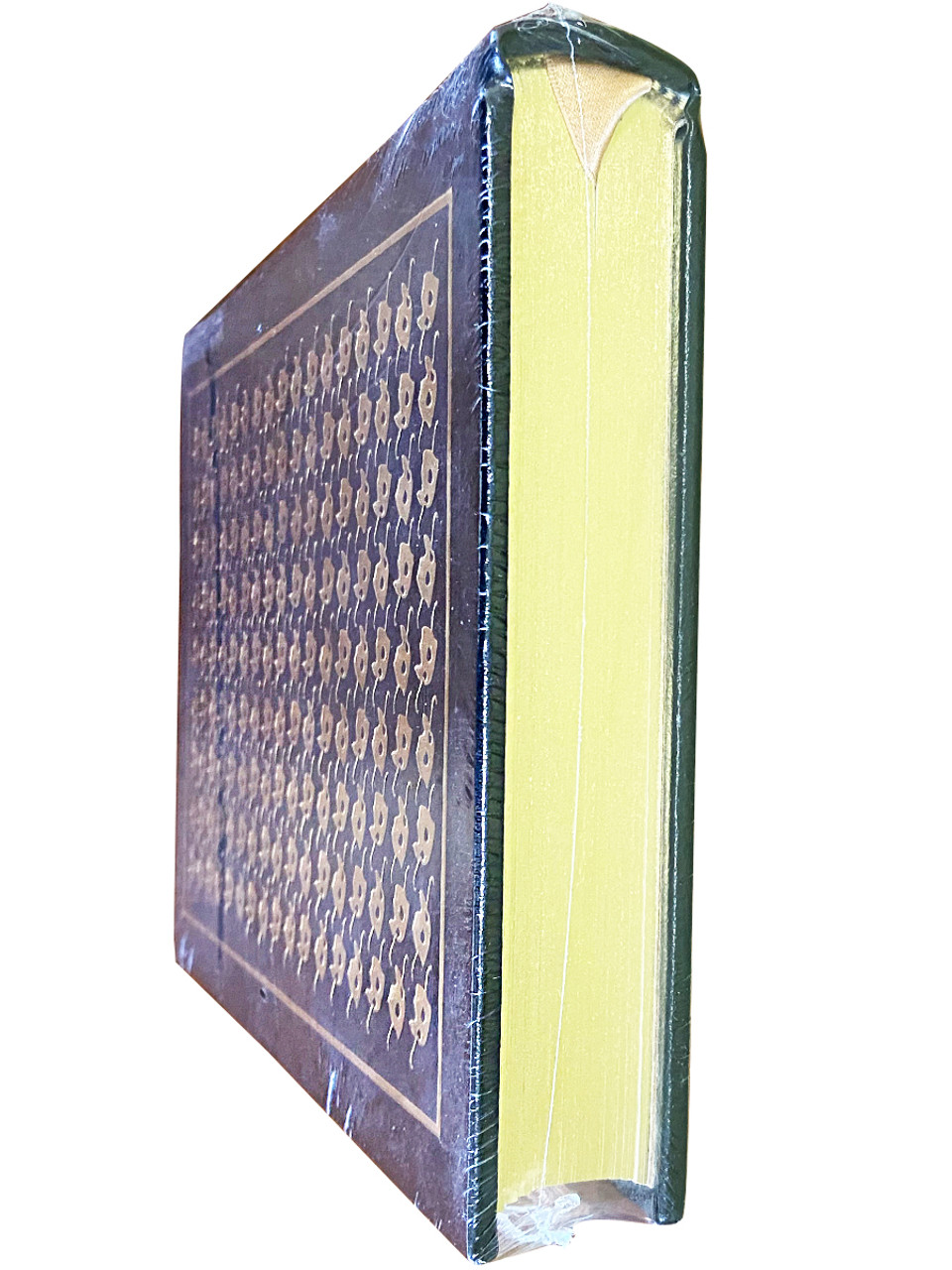 The novel that inspired the Lon Chaney film and the hit musical. "The wildest and most fantastic of tales."--New York Times Book Review.

This rare limited leather bound collector's edition is now OUT OF PRINT from the publisher.

The Phantom of the Opera is a novel by French writer Gaston Leroux. It was first published as a serialization in Le Gaulois from 23 September 1909, to 8 January 1910. It was published in volume form in late March 1910 by Pierre Lafitte.[1] The novel is partly inspired by historical events at the Paris Opera during the nineteenth century and an apocryphal tale concerning the use of a former ballet pupil's skeleton in Carl Maria von Weber's 1841 production of Der Freischütz. It has been successfully adapted into various stage and film adaptations, most notable of which are the 1925 film depiction featuring Lon Chaney, and Andrew Lloyd Webber's 1986 musical.

Gaston Louis Alfred Leroux (6 May 1868 – 15 April 1927) was a French journalist and author of detective fiction. In the English-speaking world, he is best known for writing the novel The Phantom of the Opera (Le Fantôme de l'Opéra, 1910), which has been made into several film and stage productions of the same name, notably the 1925 film starring Lon Chaney, and Andrew Lloyd Webber's 1986 musical. His 1907 novel The Mystery of the Yellow Room is one of the most celebrated locked-room mysteries.

Pericles (495  429 BC) was arguably the most prominent and influential Greek statesman, orator and general of Athens during the Golden Age specifically the time between the Persian and...

The Decameron, subtitled Prince Galehaut, is a collection of novellas by the 14th-century Italian author Giovanni Boccaccio (13131375). The book is structured as a frame story containing 100 tales...