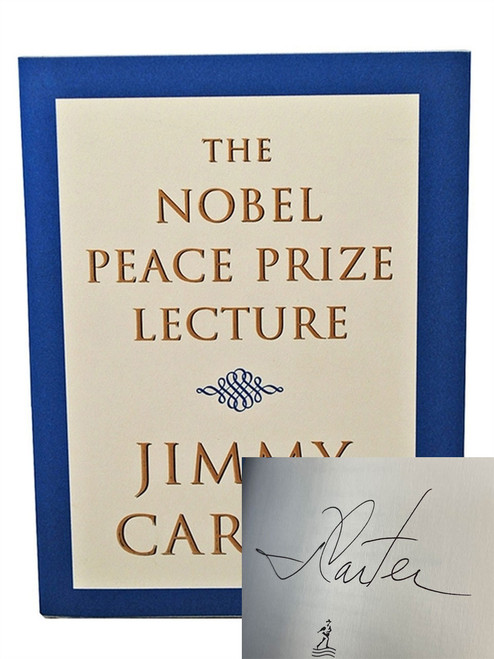 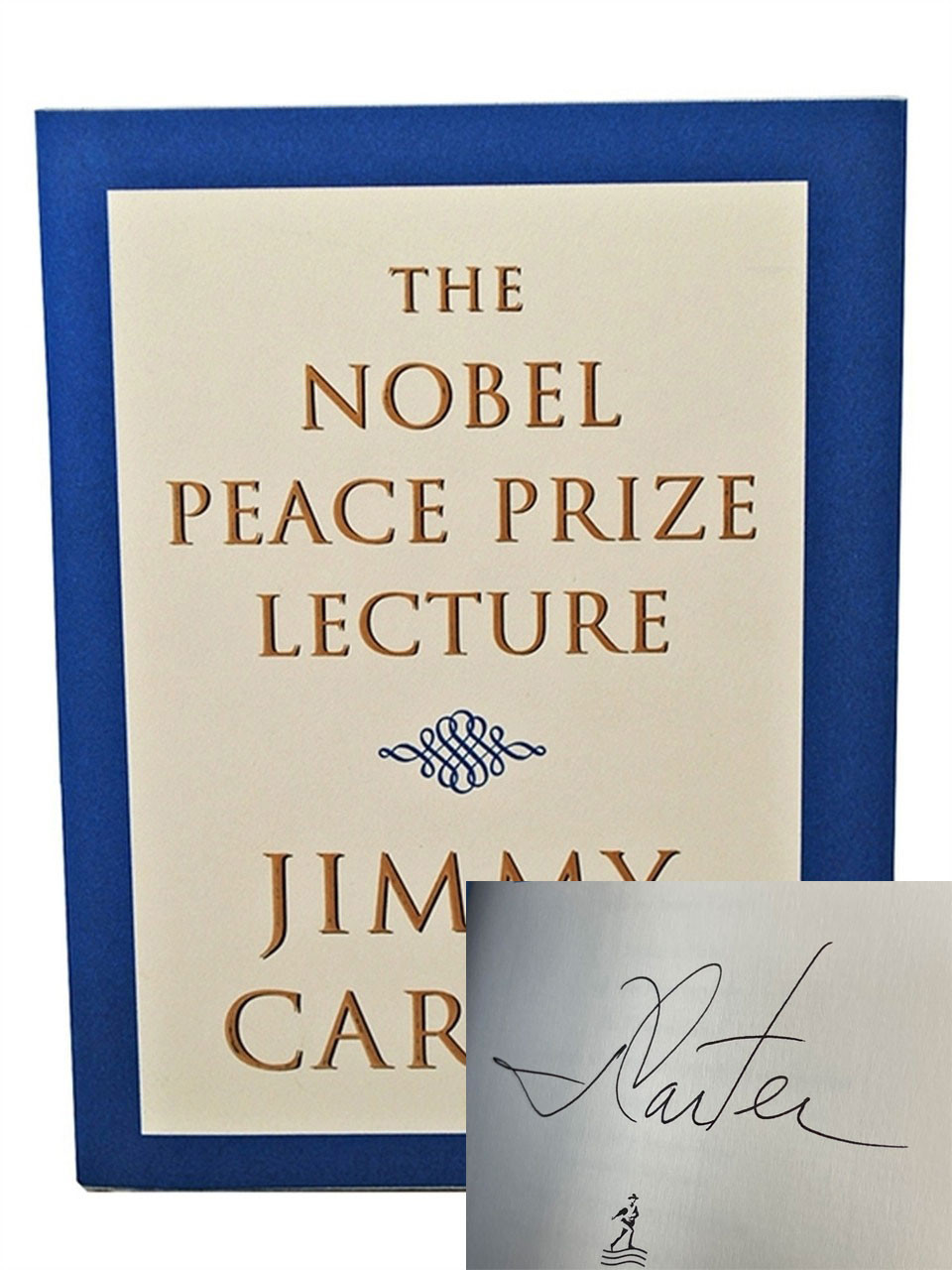 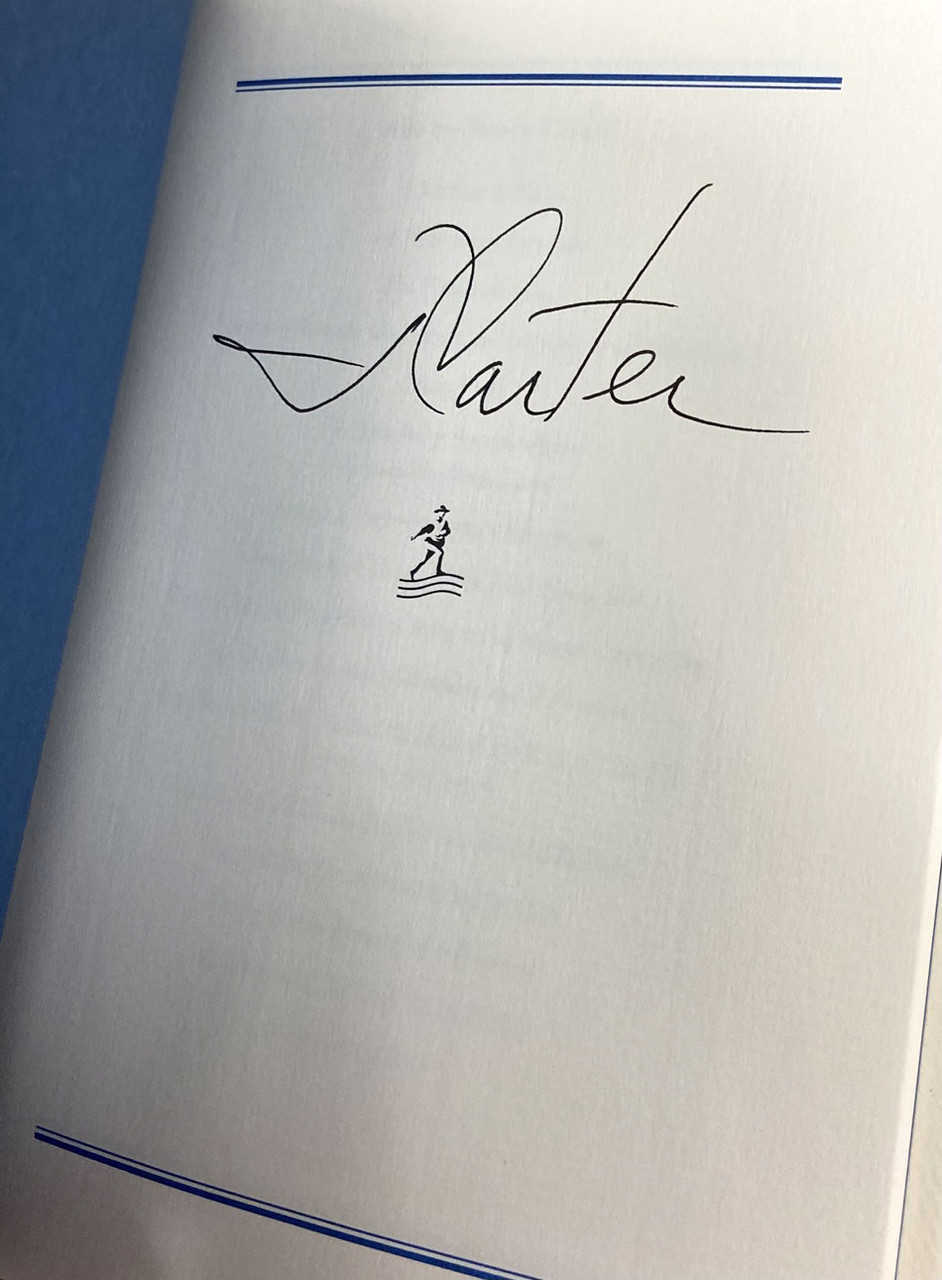 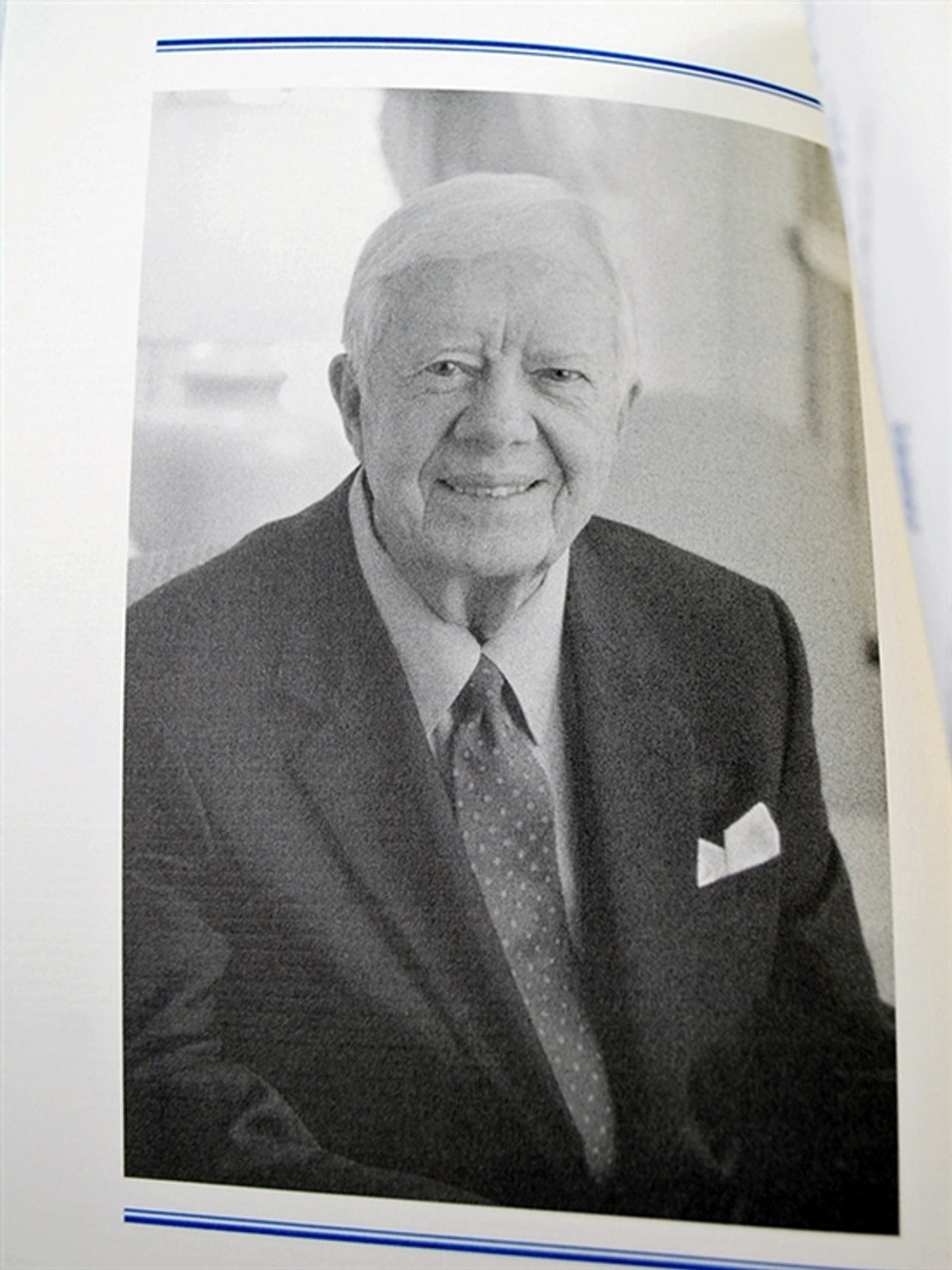 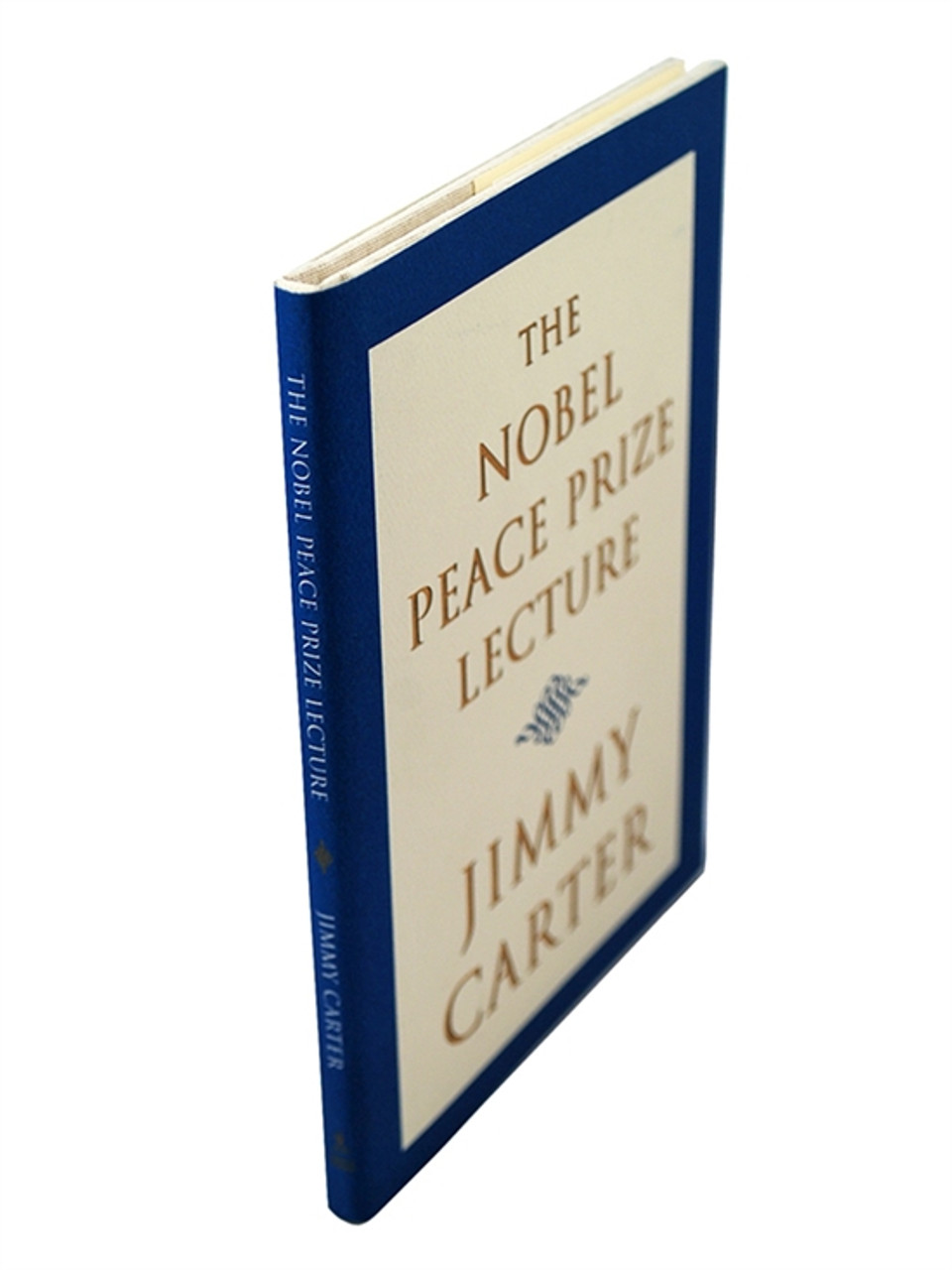 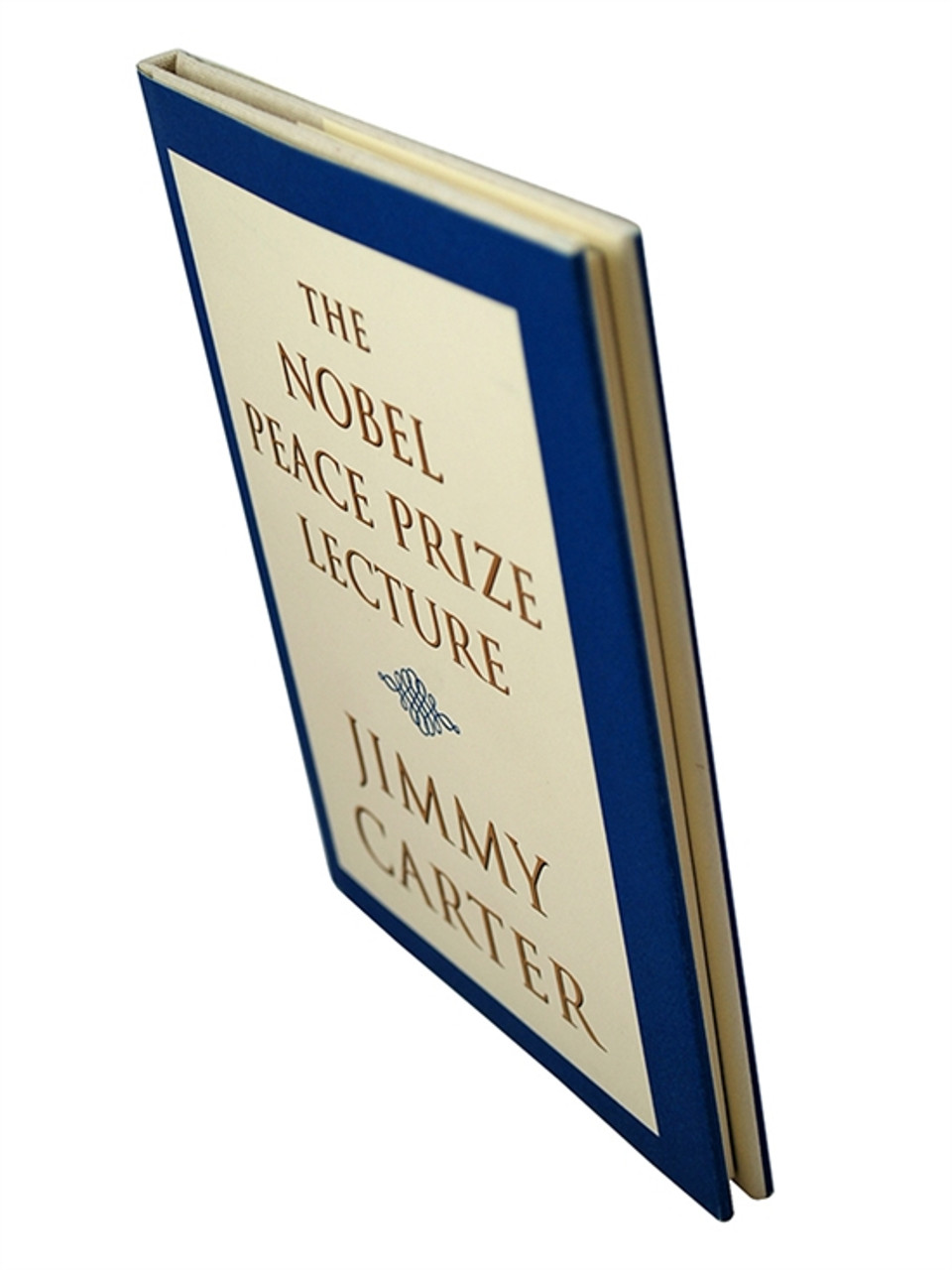 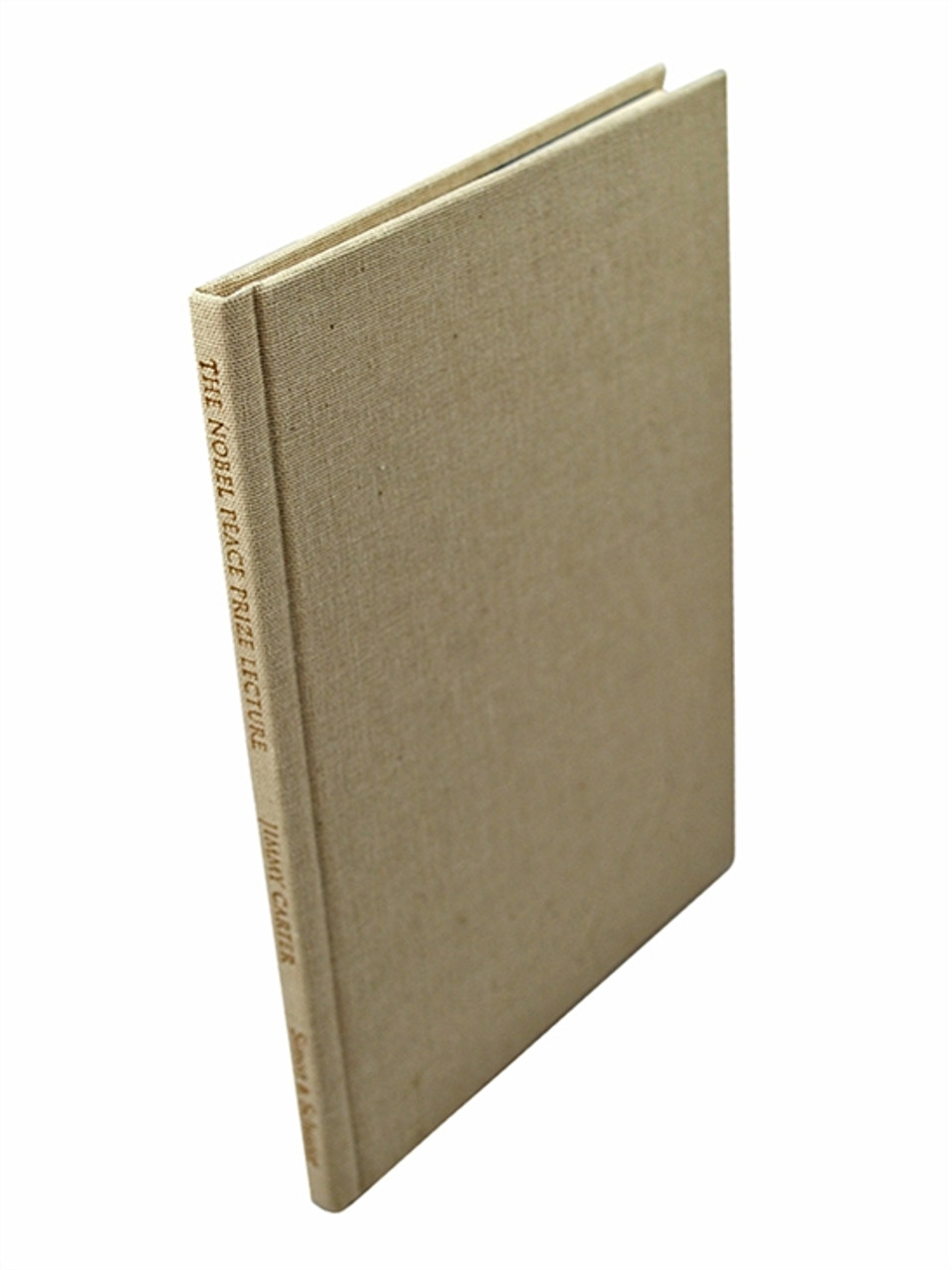 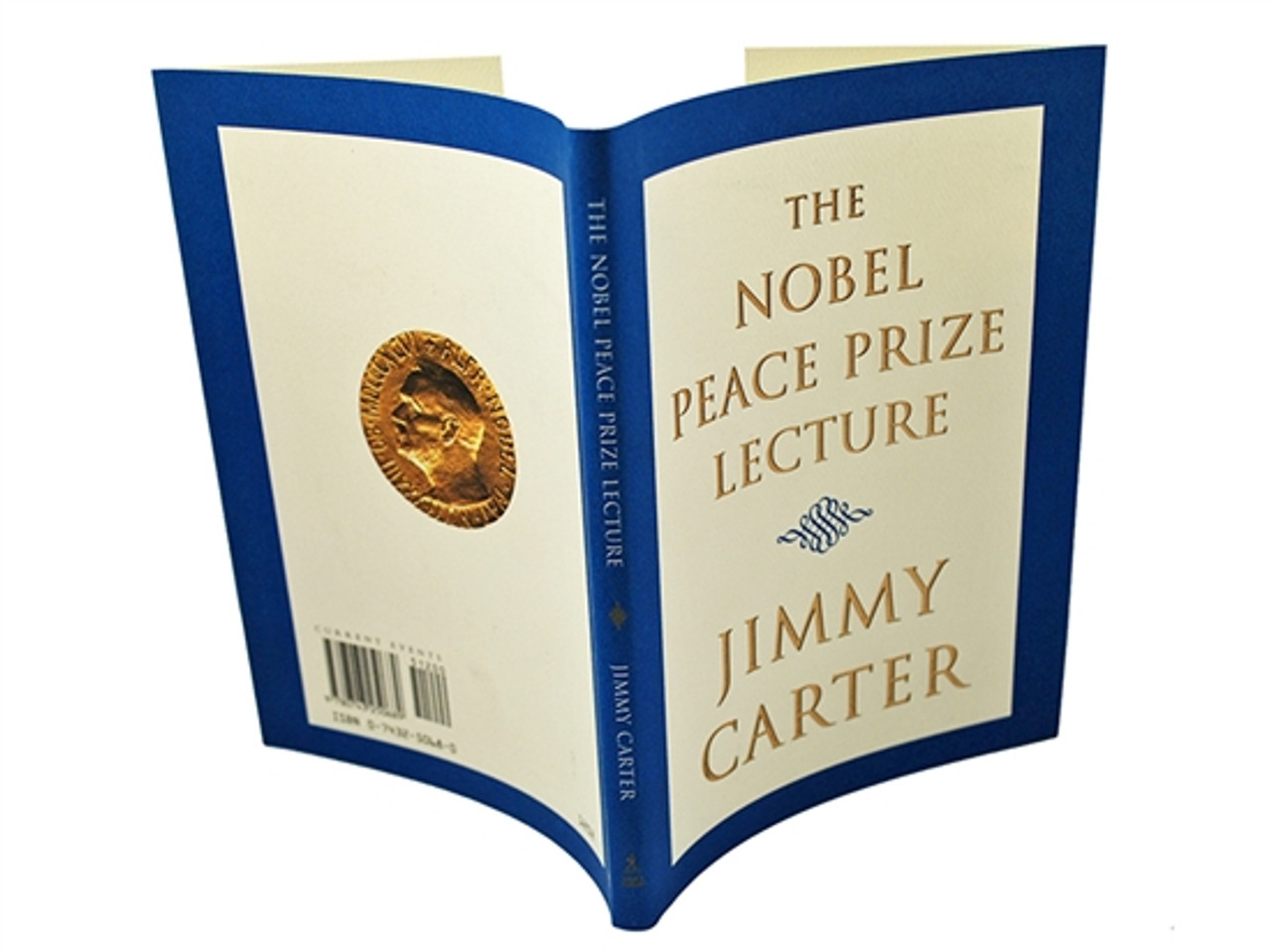 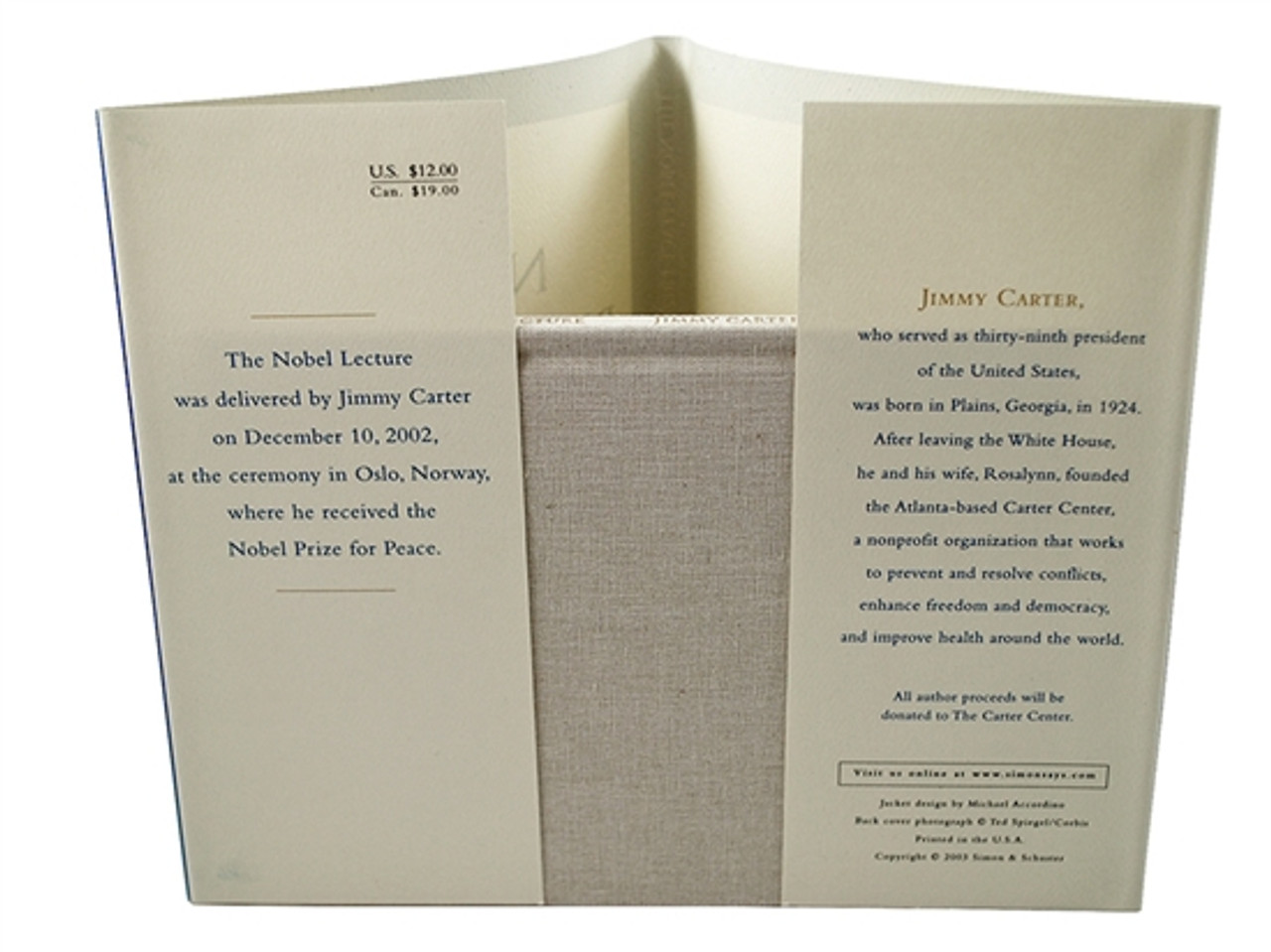 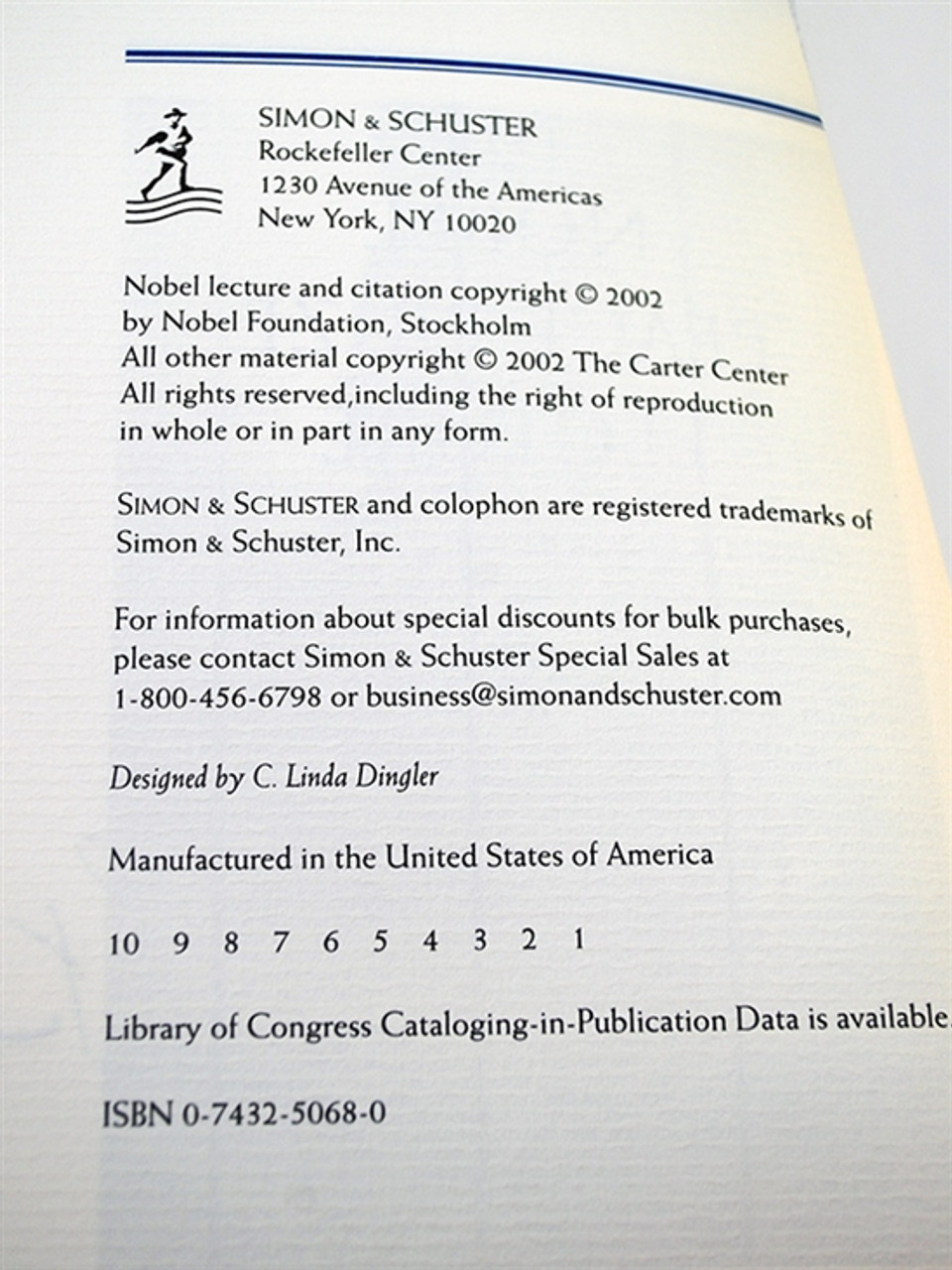 The Nobel Peace Prize Lecture was delivered by Jimmy Carter on December 10, 2002, at the ceremony in Oslo, Norway, where he received the Nobel Prize for Peace.

Jimmy Carter was born in Plains, Georgia, and served as thirty-ninth President of the United States. He and his wife, Rosalynn, founded The Carter Center, a nonprofit organization that prevents and resolves conflicts, enhances freedom and democracy, and improves health around the world. He is the author of numerous books, including Palestine Peace Not Apartheid, An Hour Before Daylight and Our Endangered Values. He received a "Best Spoken Word" Grammy Award for his recording of Our Endangered Values. All of President Carter's proceeds from this series will go to the Maranatha Baptist Church of Plains, Georgia.

About The Nobel Peace Prize

Since March 1901, it has been awarded annually (with some exceptions) to those who have "done the most or the best work for fraternity between nations, for the abolition or reduction of standing armies and for the holding and promotion of peace congresses".

VERY FINE GUARANTEED. Very Fine hardcover book in Very Fine dust-jacket. A wonderful bright clean copy free of any markings, writings, or stamps inside the book. No attached bookplates or signs of any removed. See photos. Sharp corners that have not been bumped. Tight binding. Unread book.