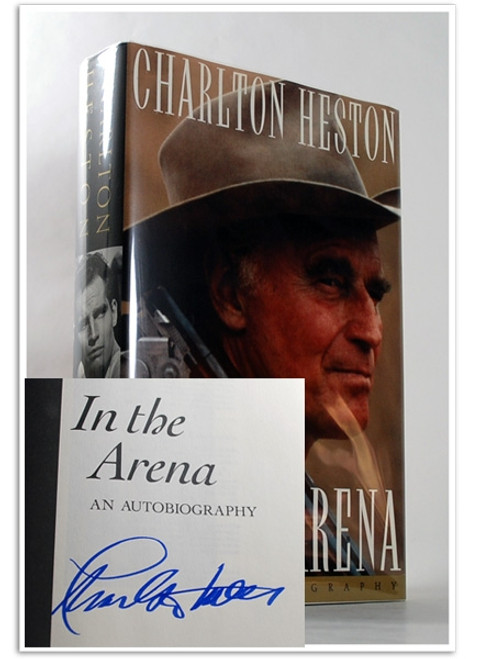 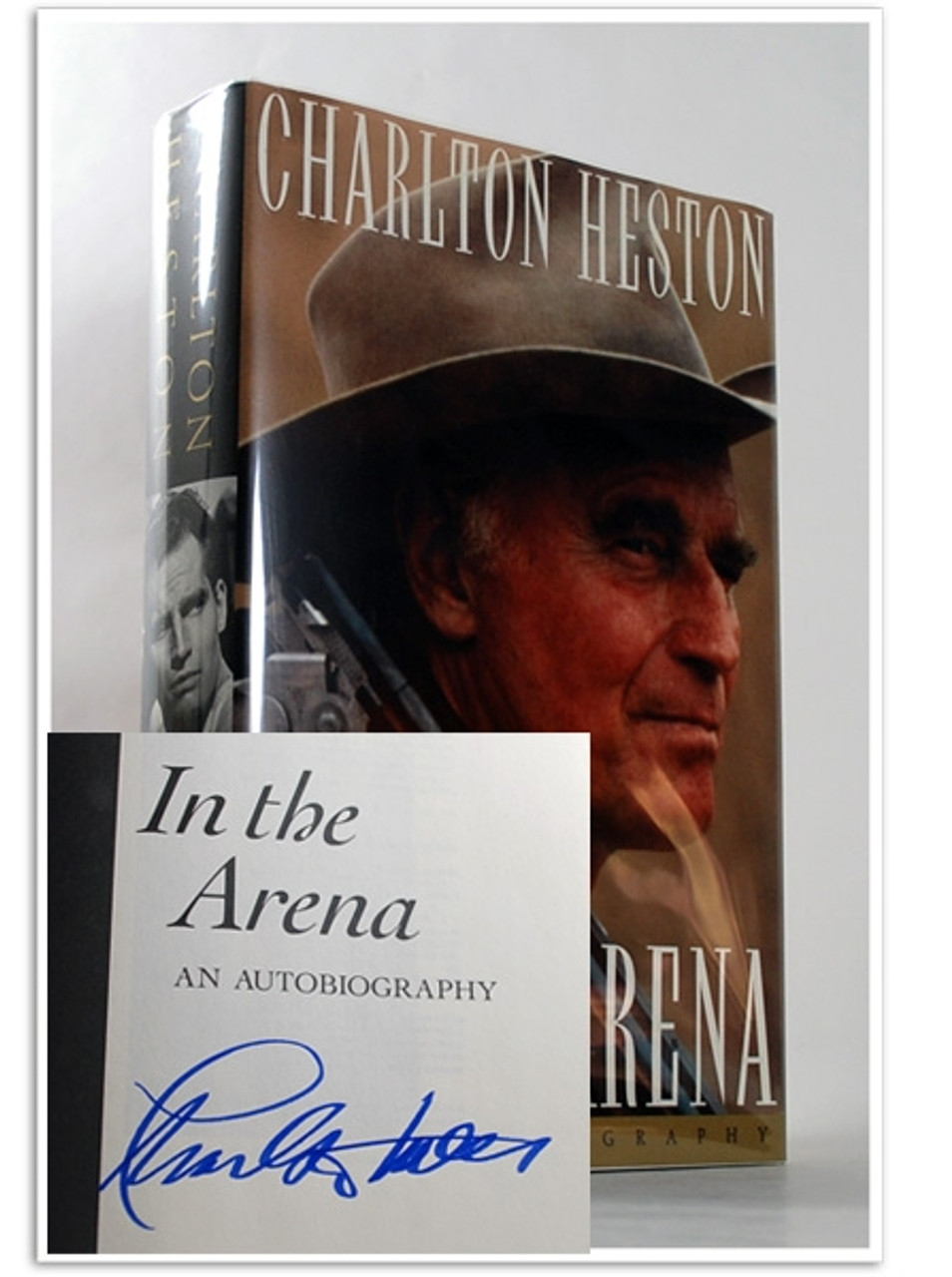 About
Heston's memoir traces an amazingly prolific and durable career from his starring roles in historical epics of the 1950s and 1960s (The Ten Commandments, Ben Hur) through disaster films of the 1970s (Earthquake) and into recent years spent largely as a stage actor and in TV character roles. As a published author (Bejing Diary, LJ 10/1/90, and the best-selling The Actor's Life, LJ 12/1/78), Heston no doubt actually wrote this volume and can be presumed to be a reliable chronicler. Throughout he is unusually generous to colleagues, totally devoted to his family, and surprisingly restrained in offering his well-publicized conservative political views. This memoir of a popular actor and his long career is recommended for most collections.

You'd hardly expect Chuck Heston--as decent a guy as any American actor's ever been--to produce a racy tell-all, and he doesn't. Rather, he recounts his career, although only after glowingly recalling his rural Michigan childhood and poor adolescence in contrastingly tony Wilmette, Illinois--then as now among Chicago's wealthiest suburbs. A drama scholarship to Northwestern University set him on the road to success and a string of distinguished films rivaled by few other actors of his generation. The stories of making those movies are the meat here, with seasoning coming from Heston's parallel stage accomplishments, his activism with the Screen Actors' Guild (he succeeded Ronald Reagan as SAG president), words of wisdom on the crafts of acting and filmmaking, tart asides on current cultural foibles (like Reagan, he's a former Democrat turned staunch Republican), and loving references to wife and children. But there's no gossip, which movie lovers who especially admire the grand-style filmmaking of Heston's 1950s-1960s heyday won't miss a bit, so enthralled they'll be with the production anecdotes about The Ten Commandments, Ben-Hur, and El Cid, among others.

About the author
Charlton Heston (born John Charles Carter; October 4, 1923 � April 5, 2008) was an American actor of film, theatre and television. Heston is known for heroic roles in films such as The Ten Commandments, Ben-Hur for which he won the Academy Award for Best Actor, El Cid, and Planet of the Apes. He also is well known for his roles in the films The Greatest Show on Earth and Touch of Evil. Heston was also known for his political activism. In the 1950s and 1960s he was one of a handful of Hollywood actors to speak openly against racism and was an active supporter of the Civil Rights Movement. Initially a moderate Democrat, he later supported conservative Republican policies and was president of the National Rifle Association from 1998 to 2003.

Midnight in the Garden of Good and Evil is a non-fiction work by John Berendt. Published in 1994, the book was Berendt's first, and became a The New York Times bestseller for 216 weeks following its...