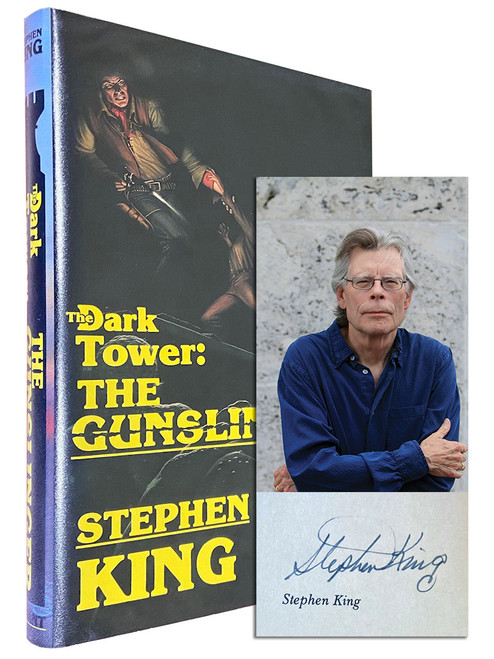 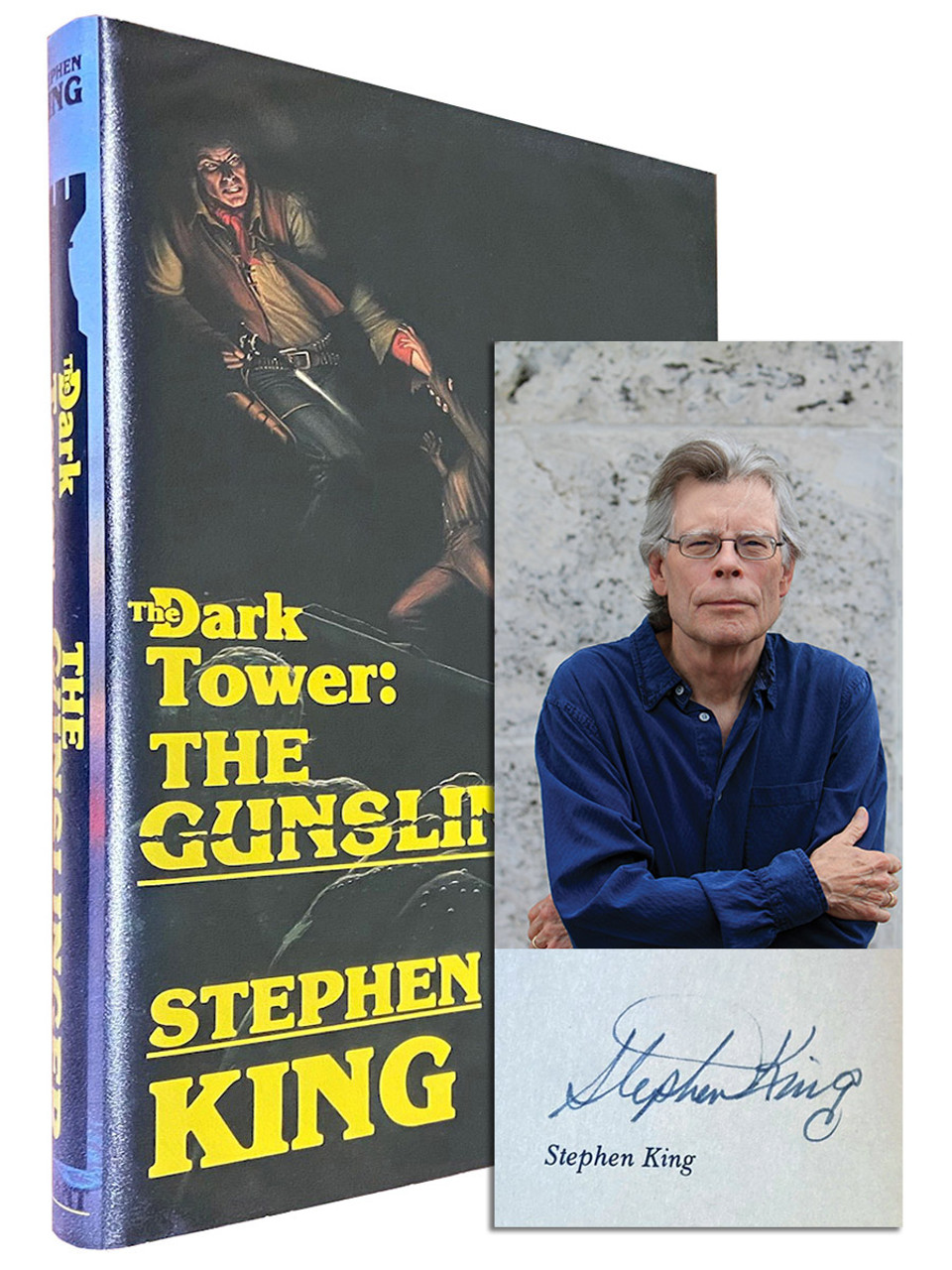 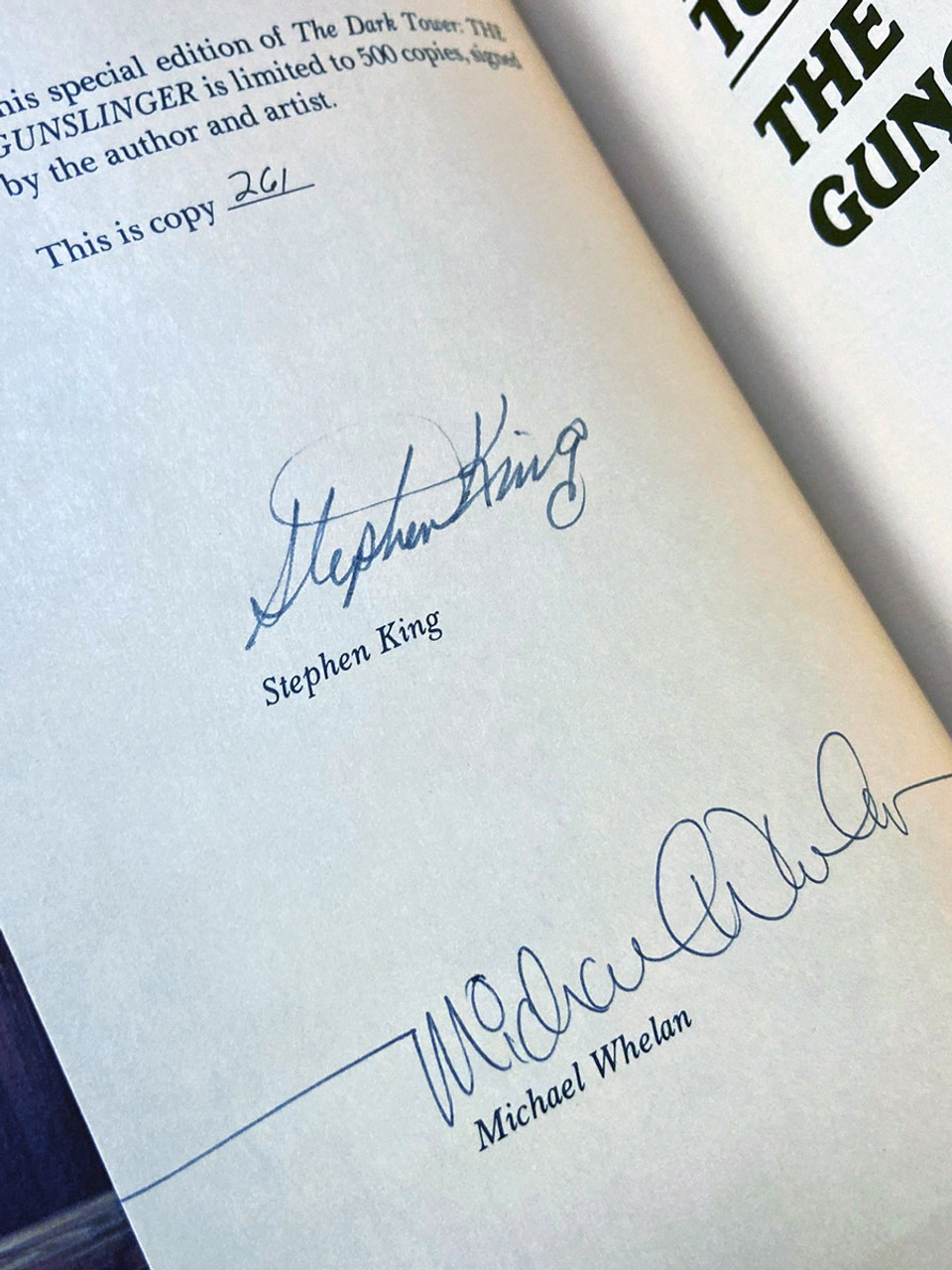 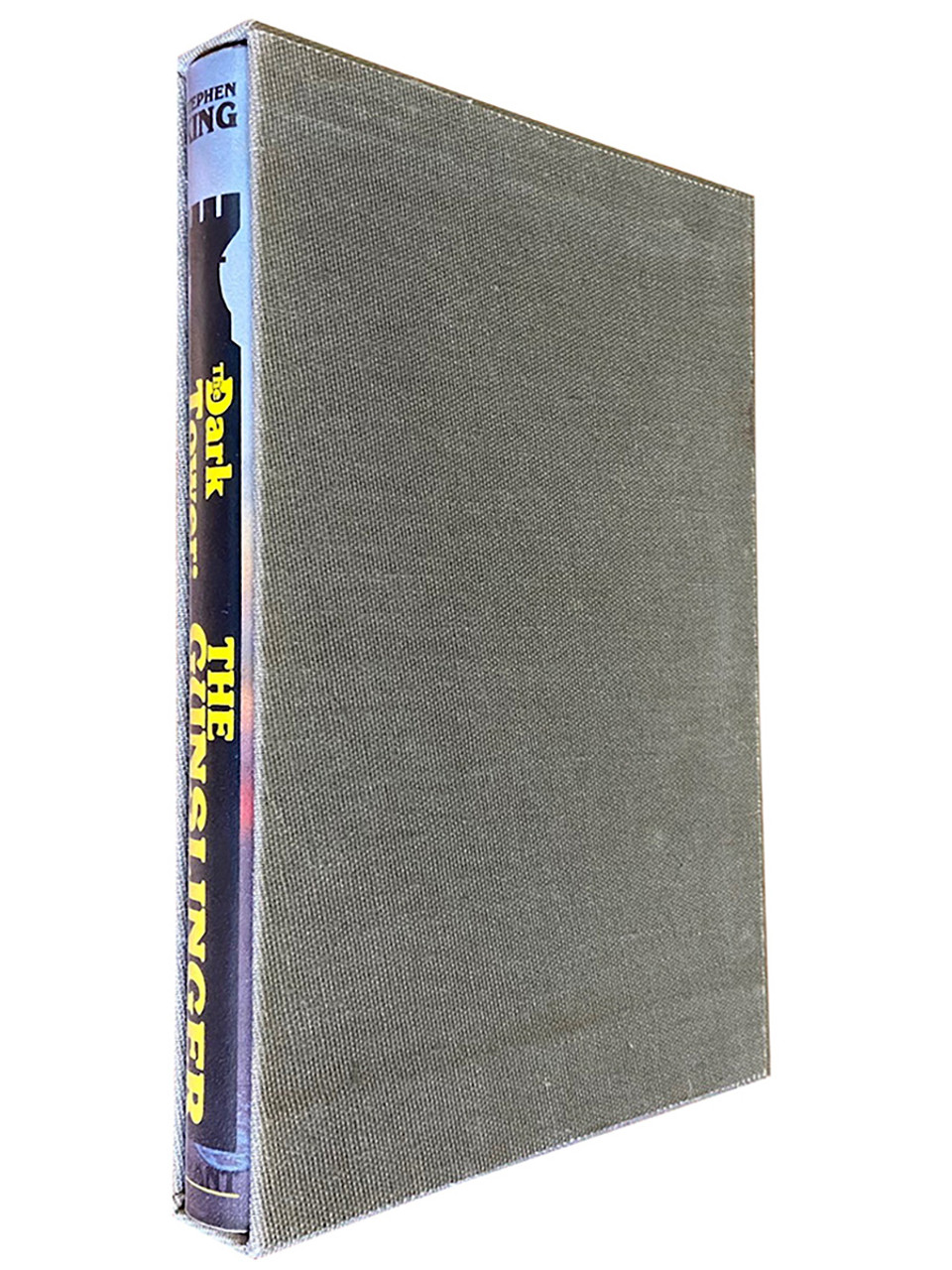 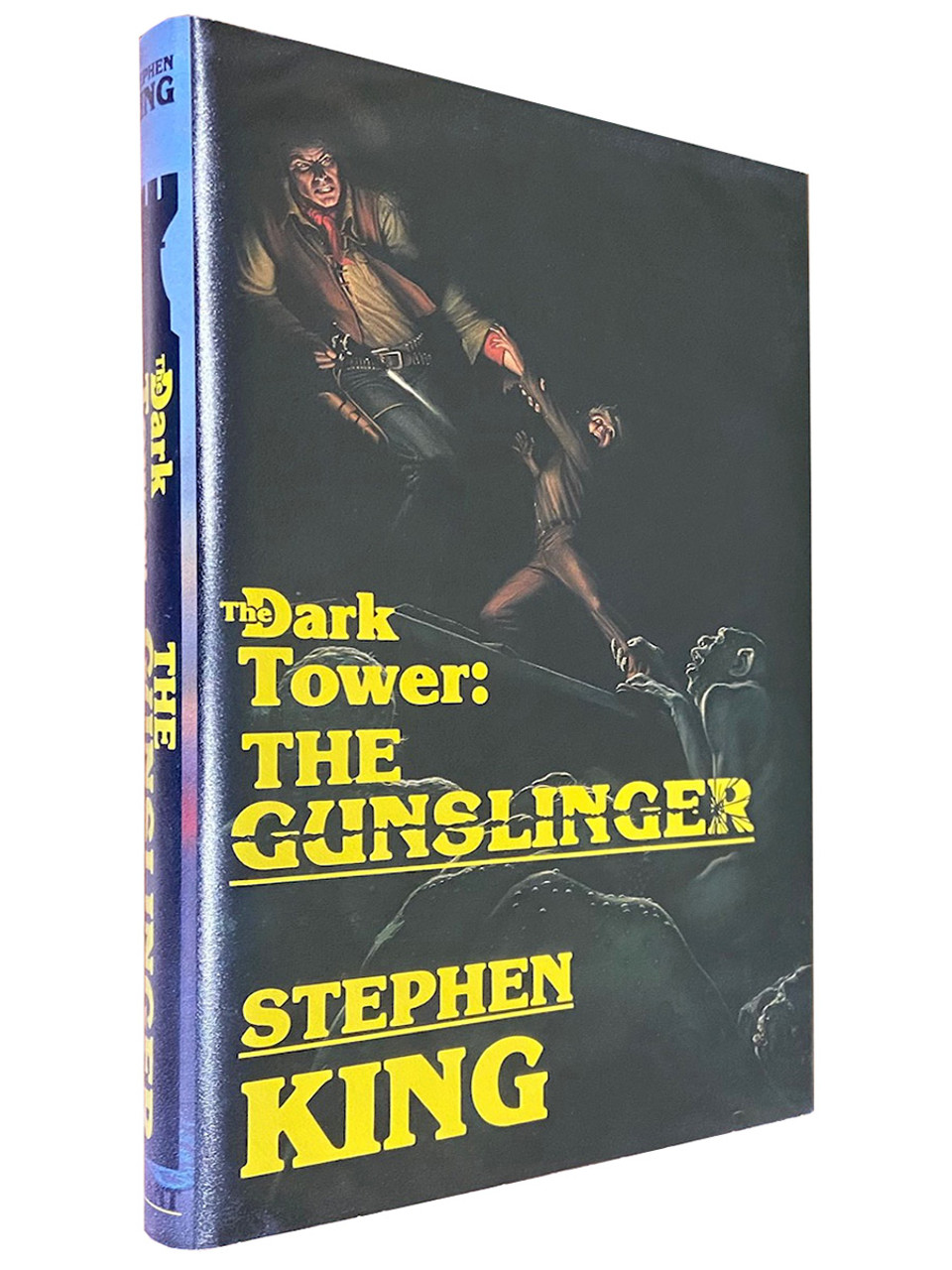 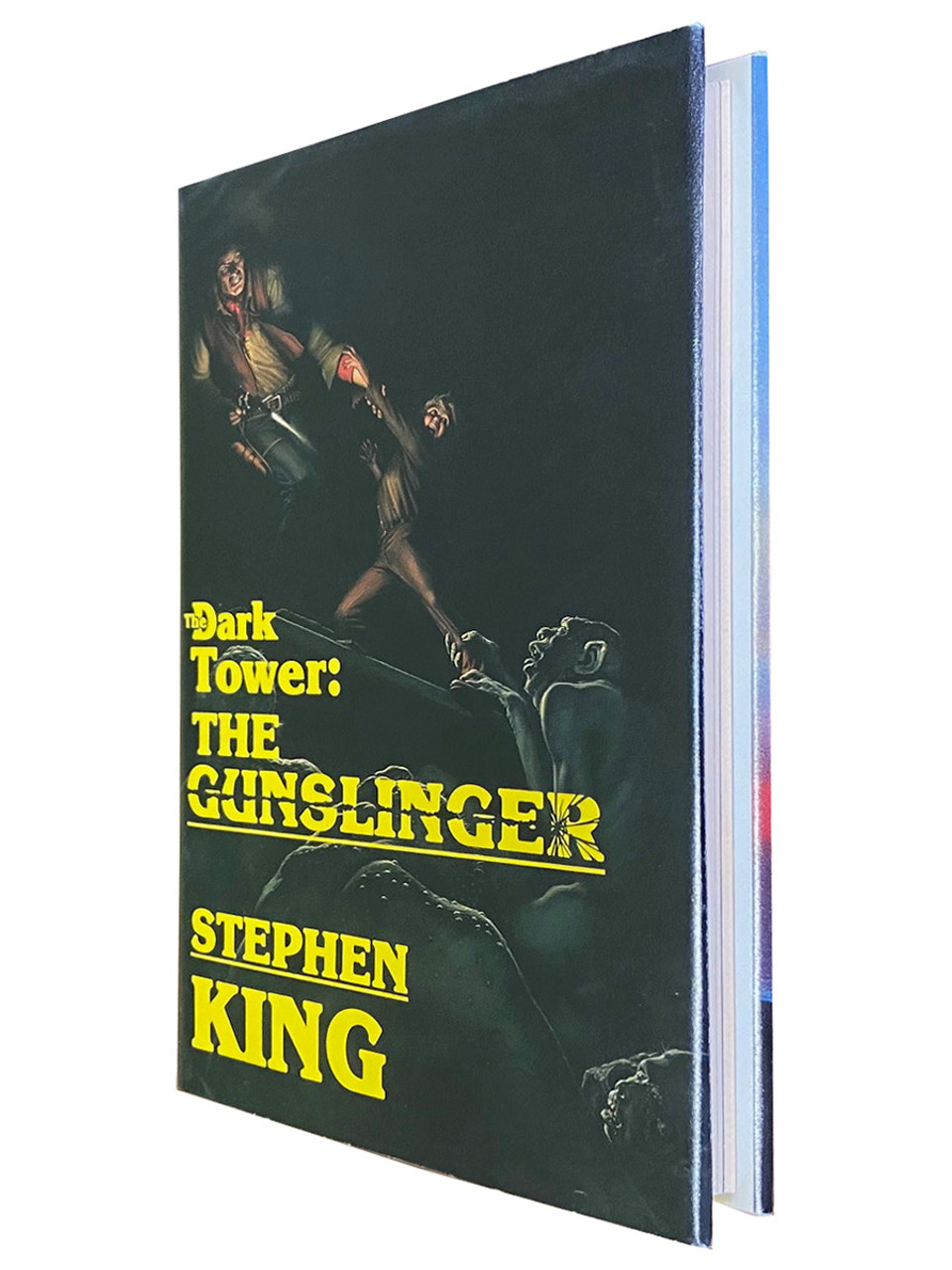 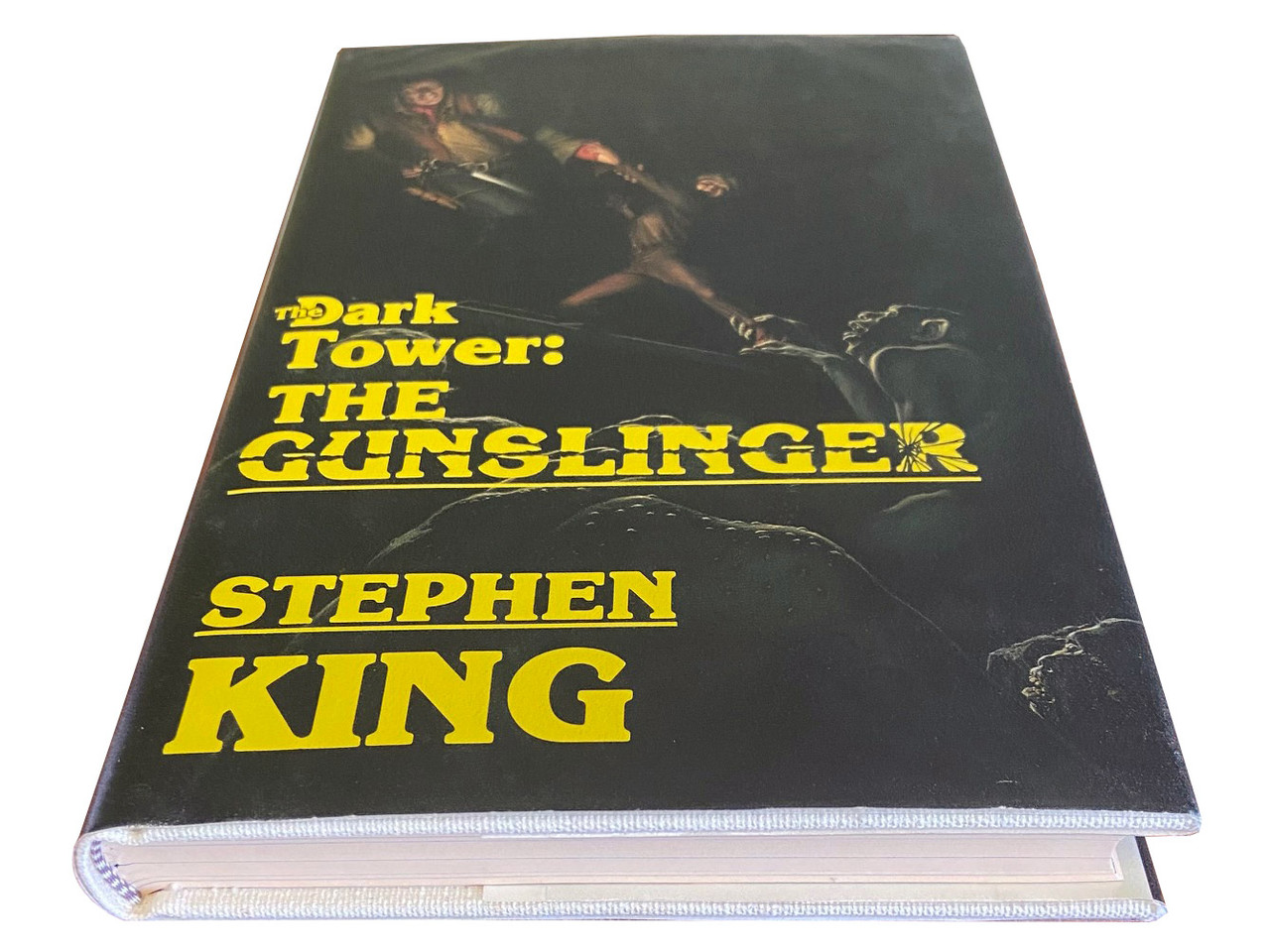 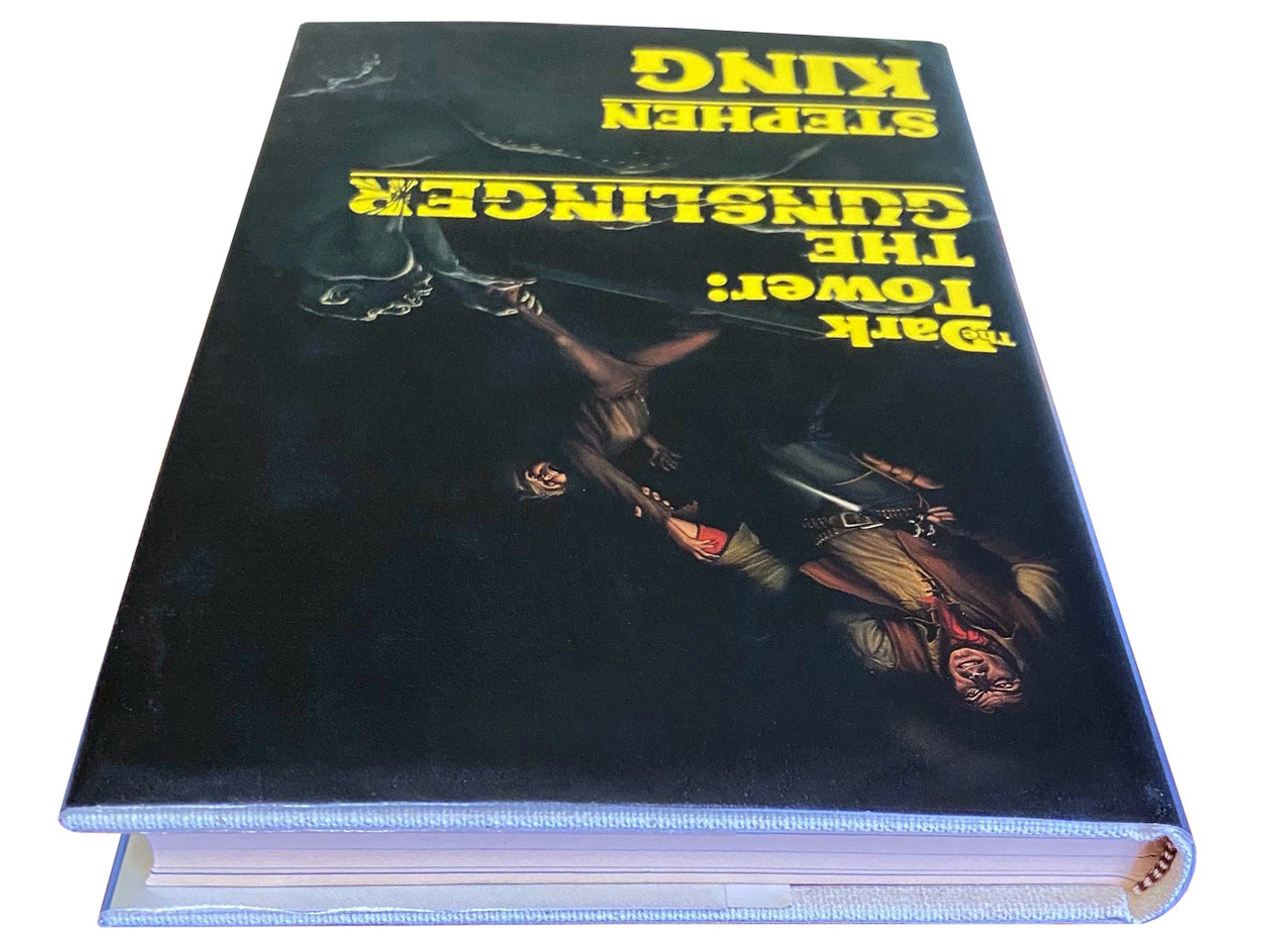 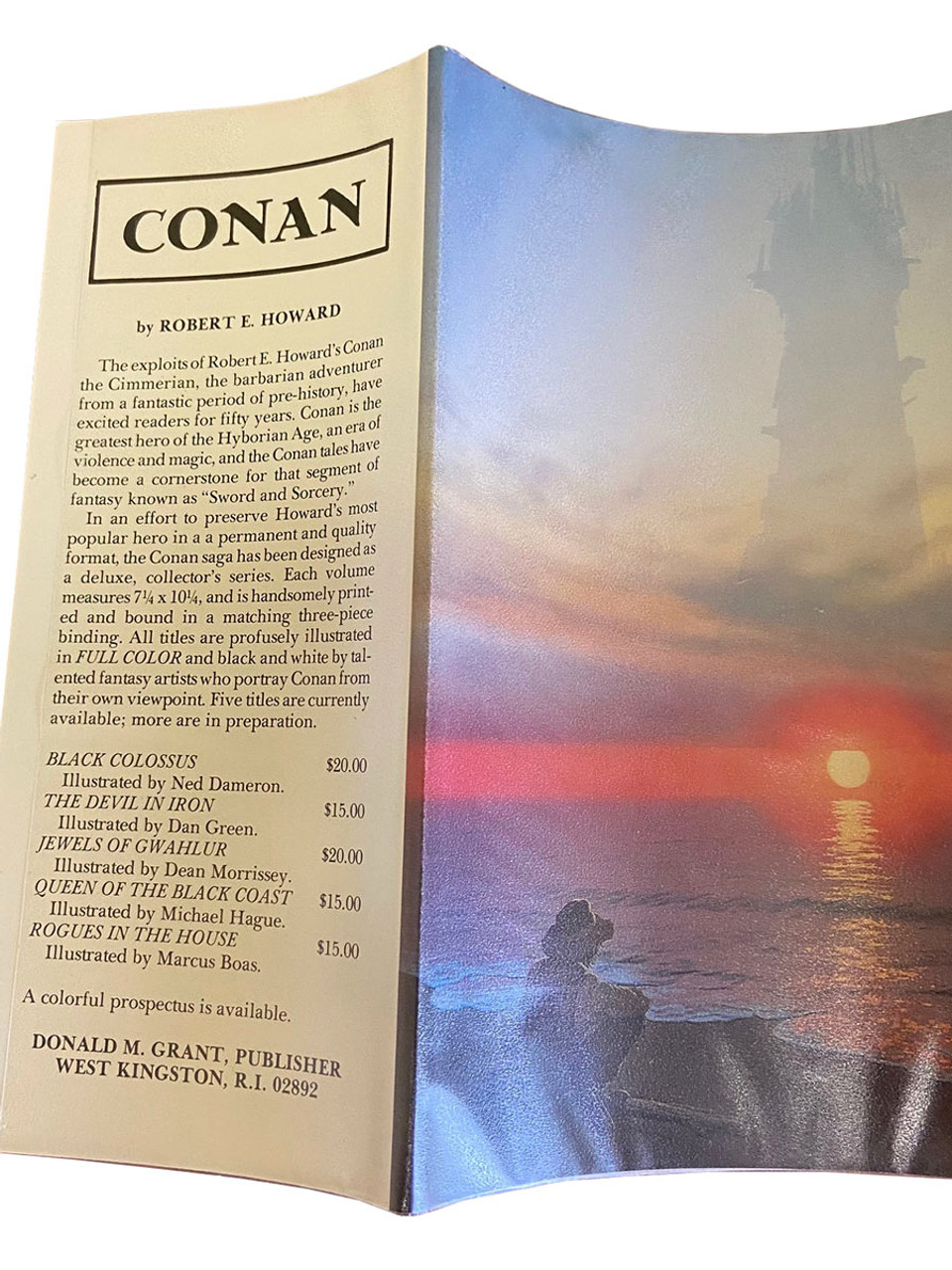 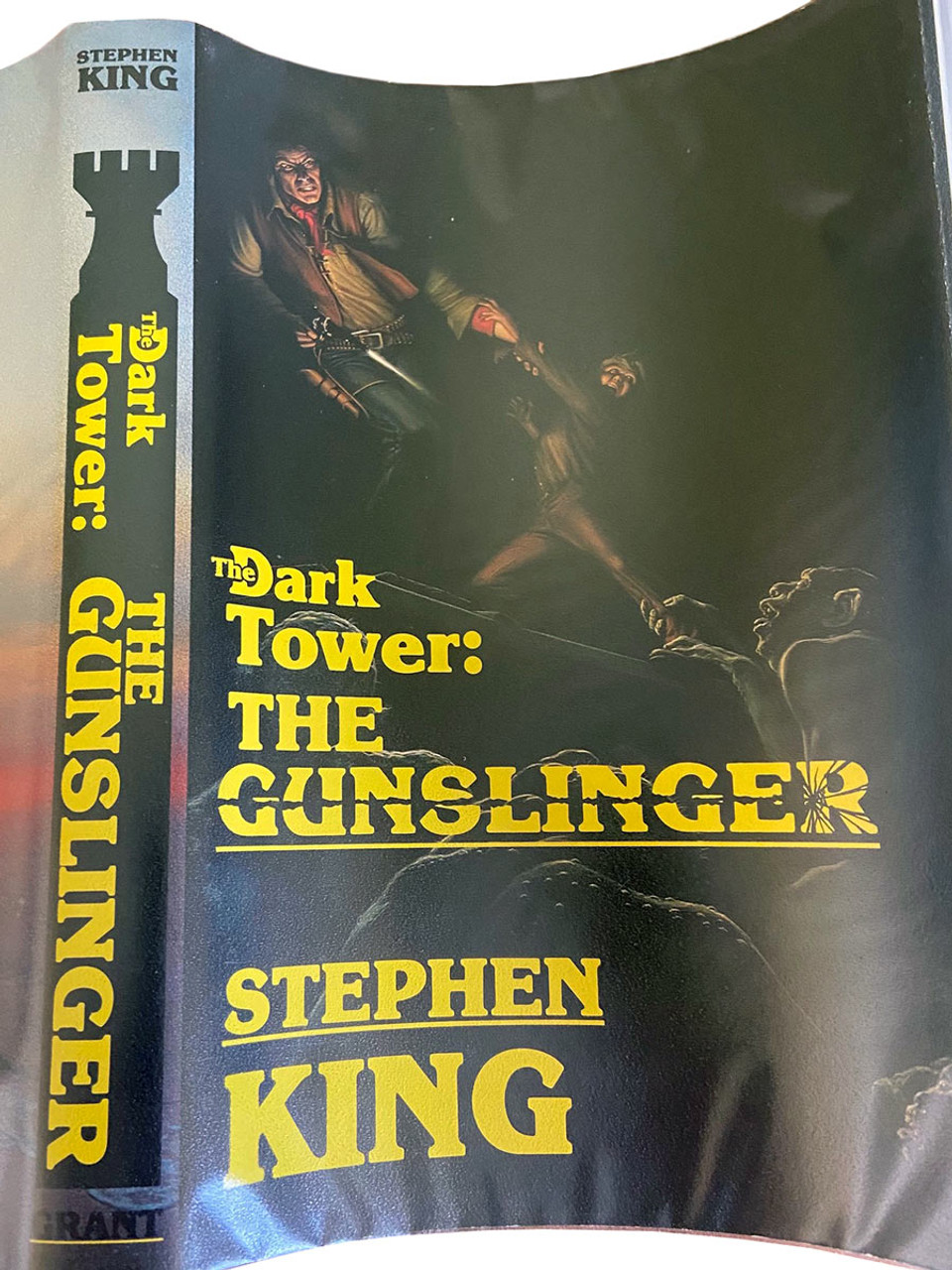 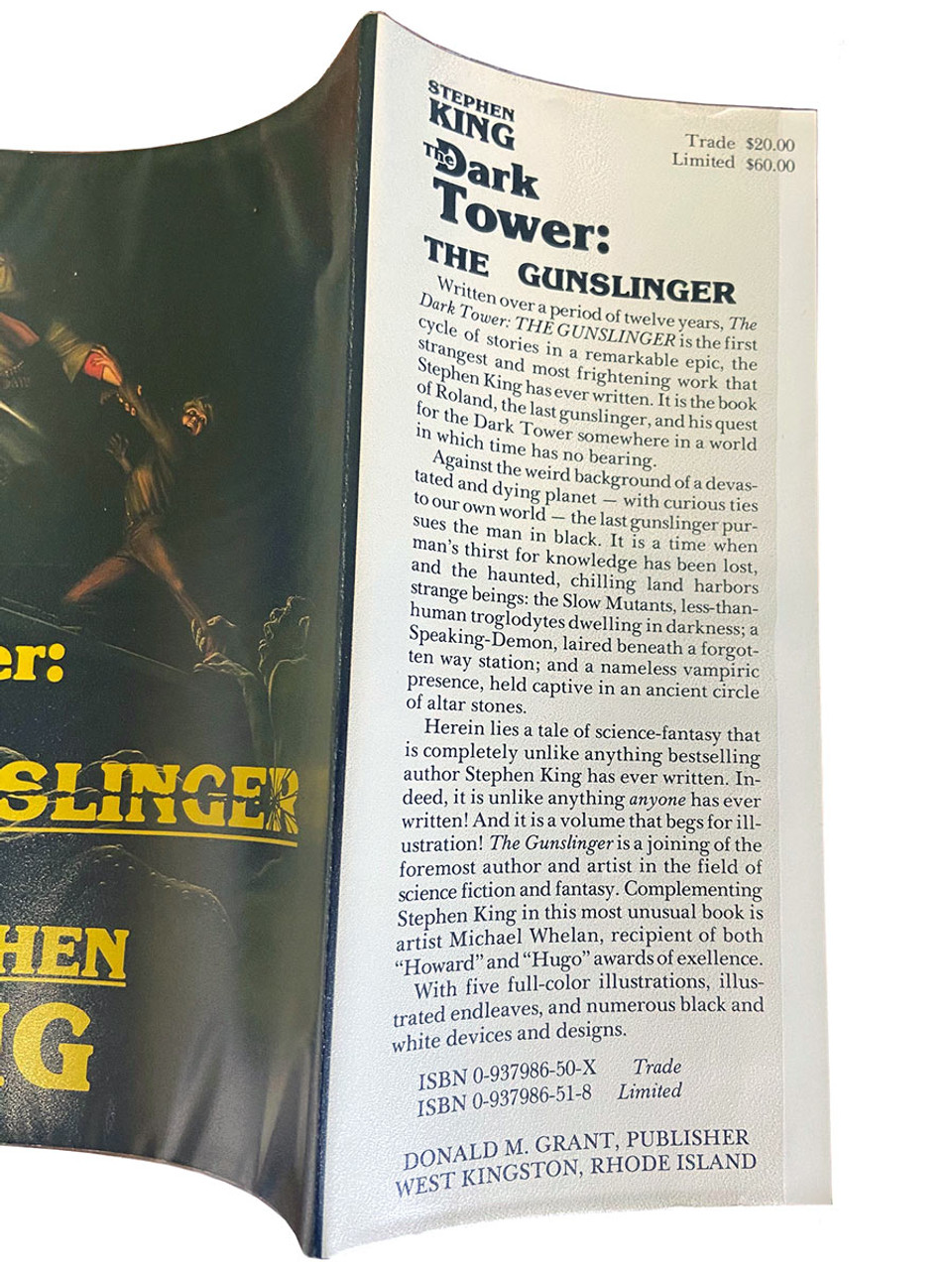 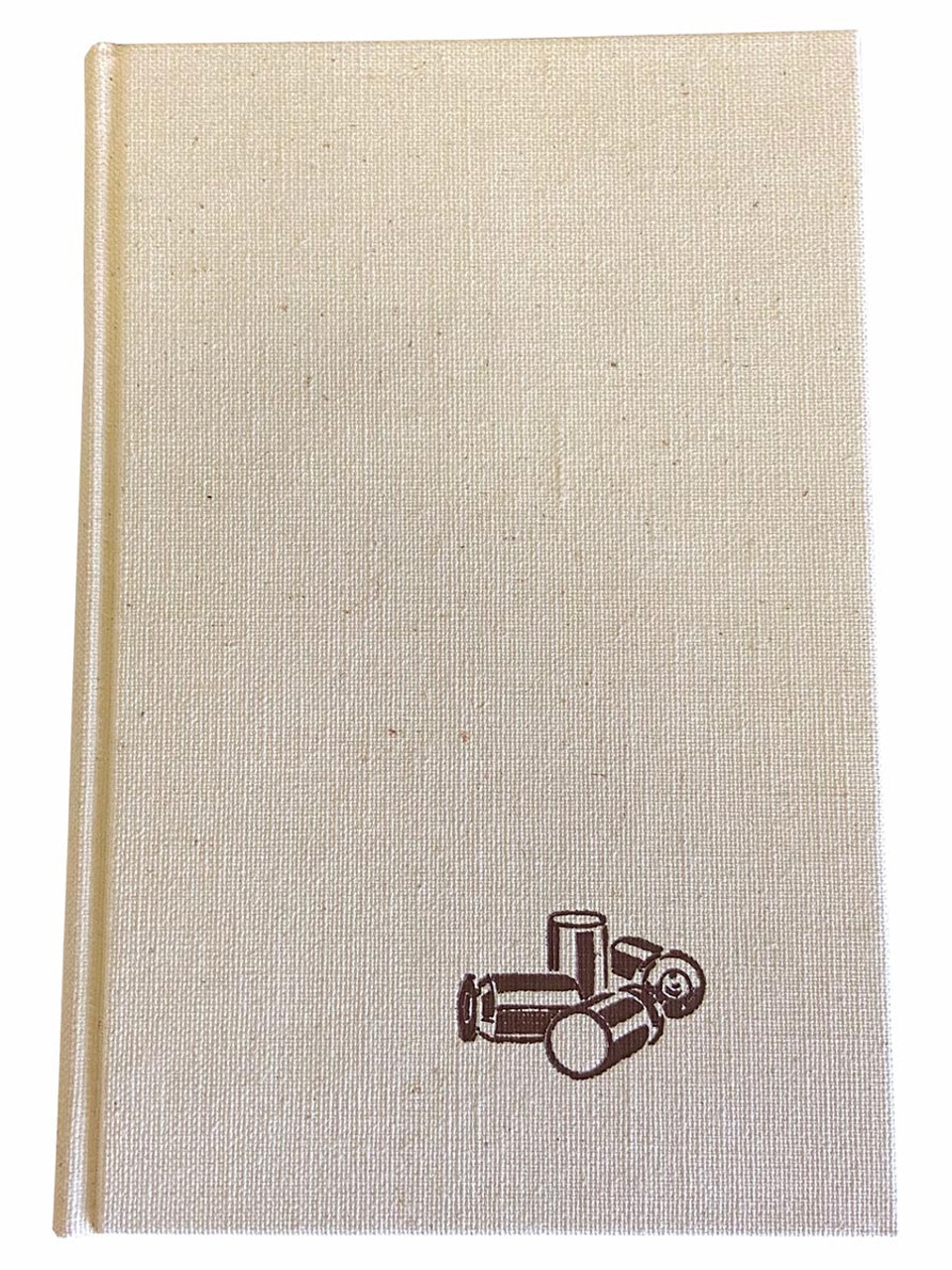 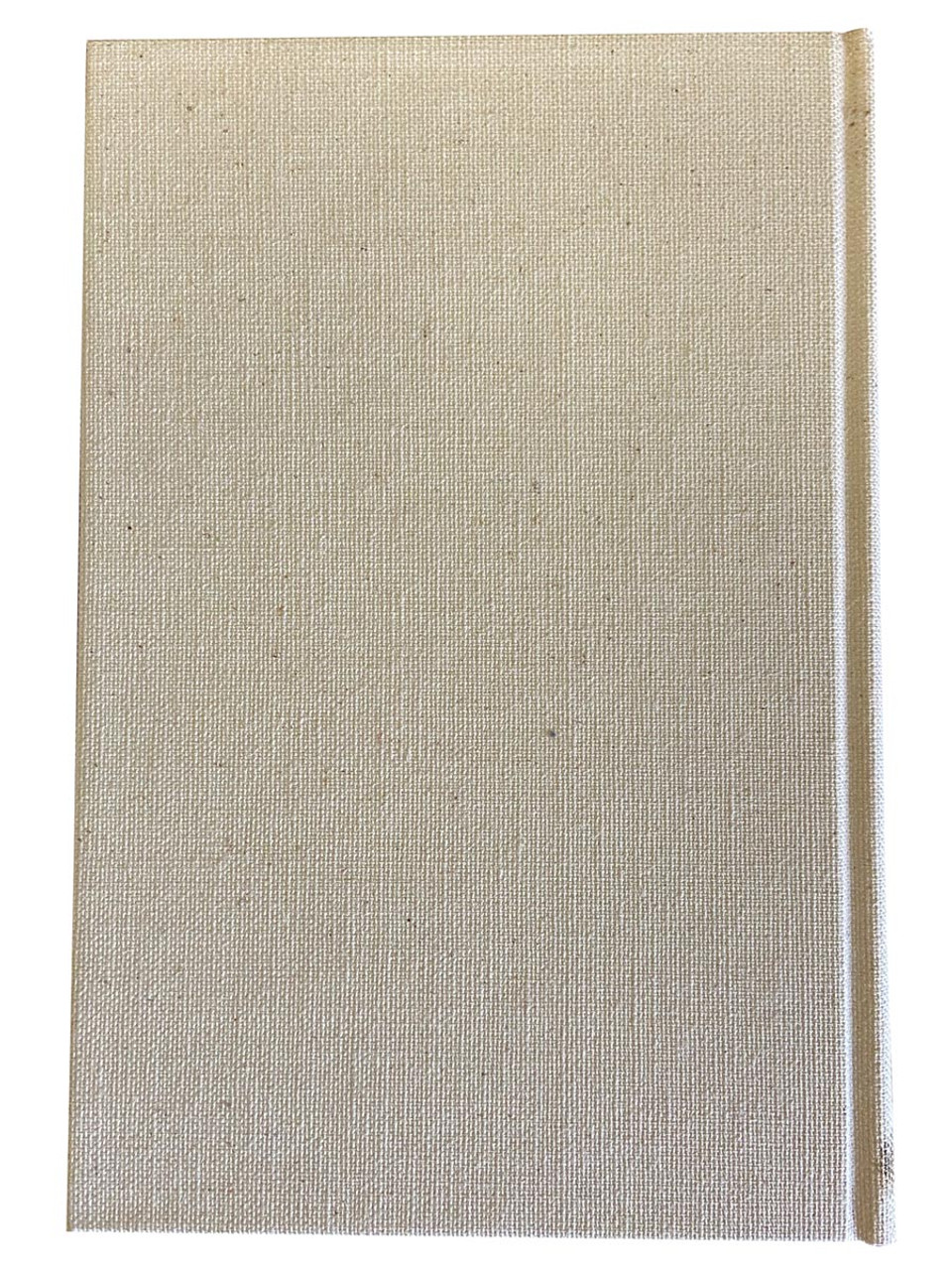 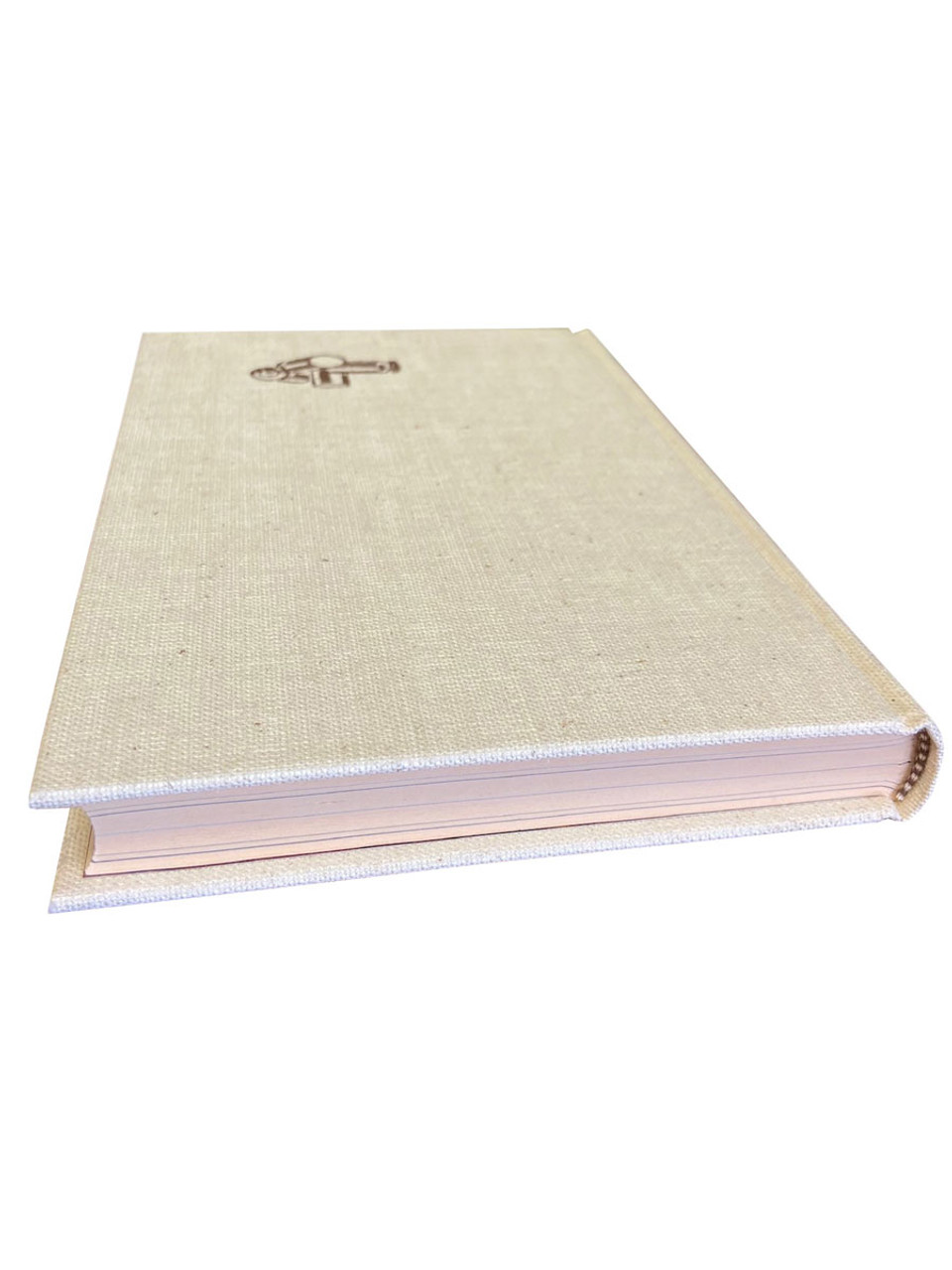 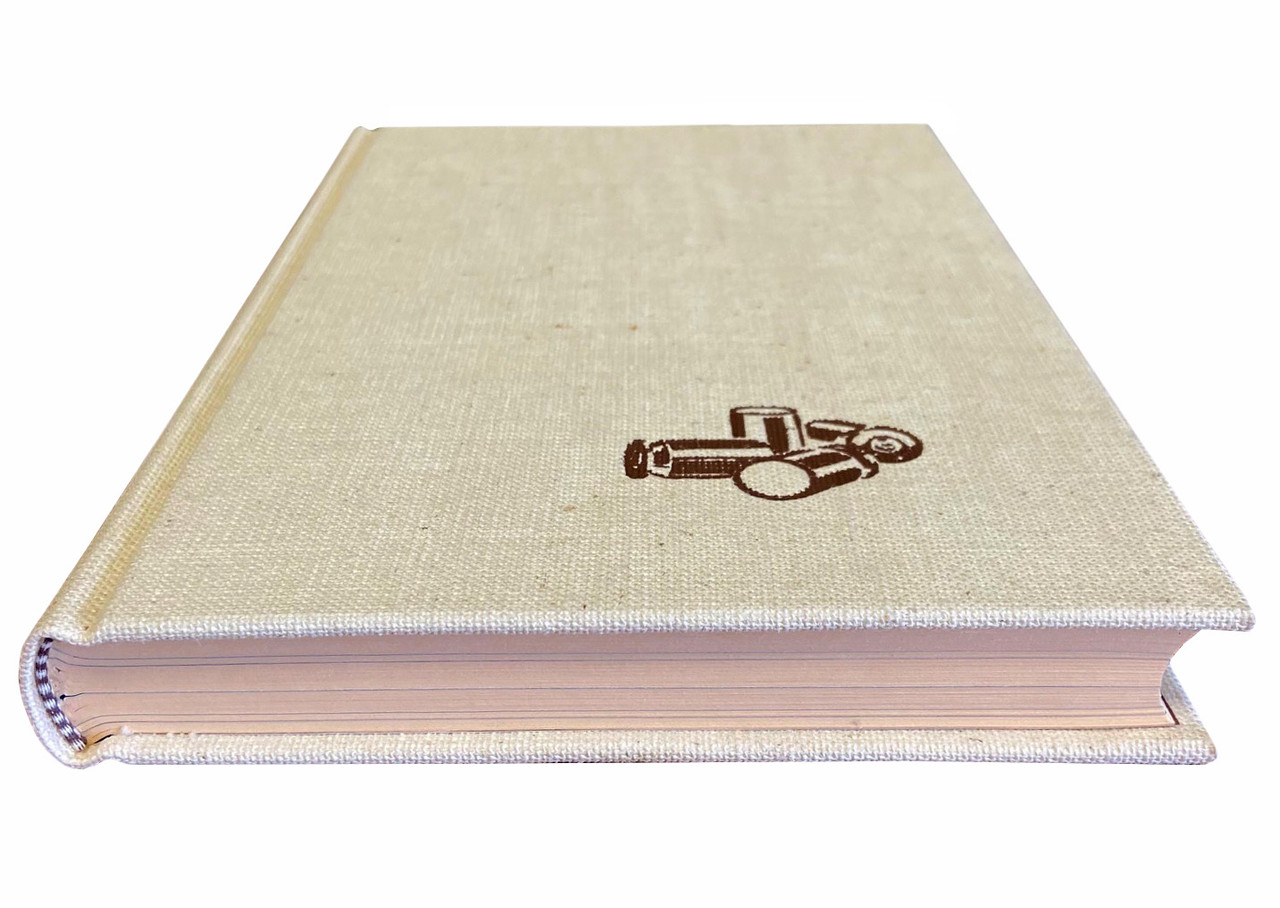 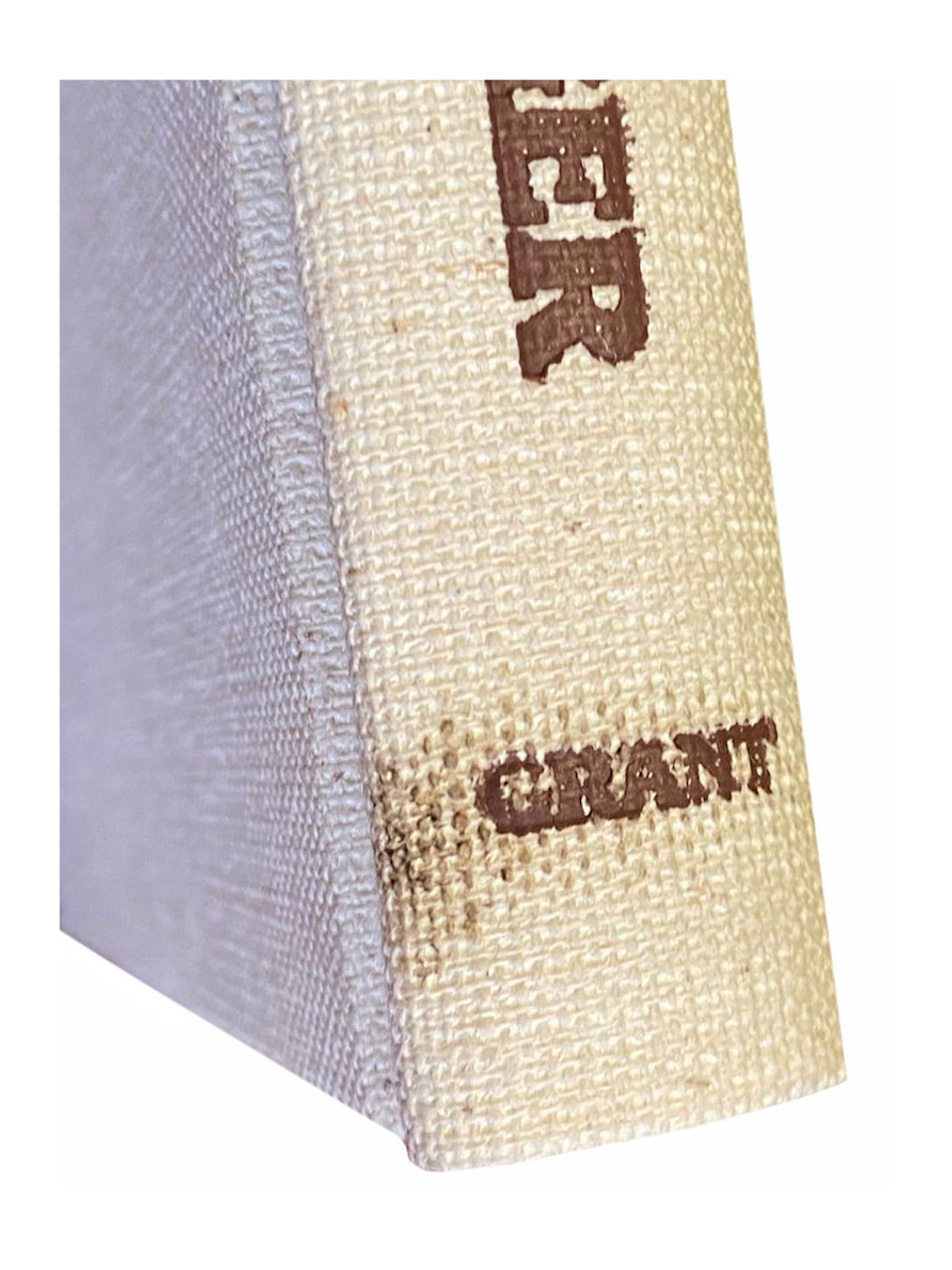 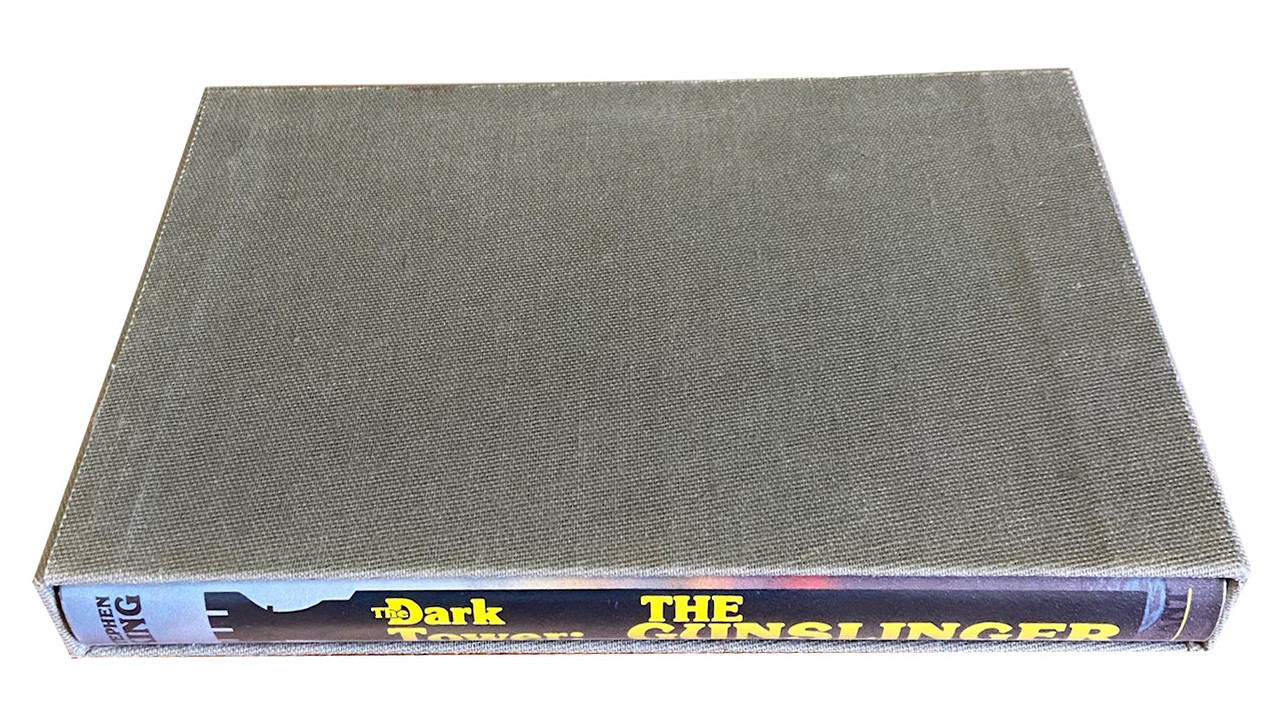 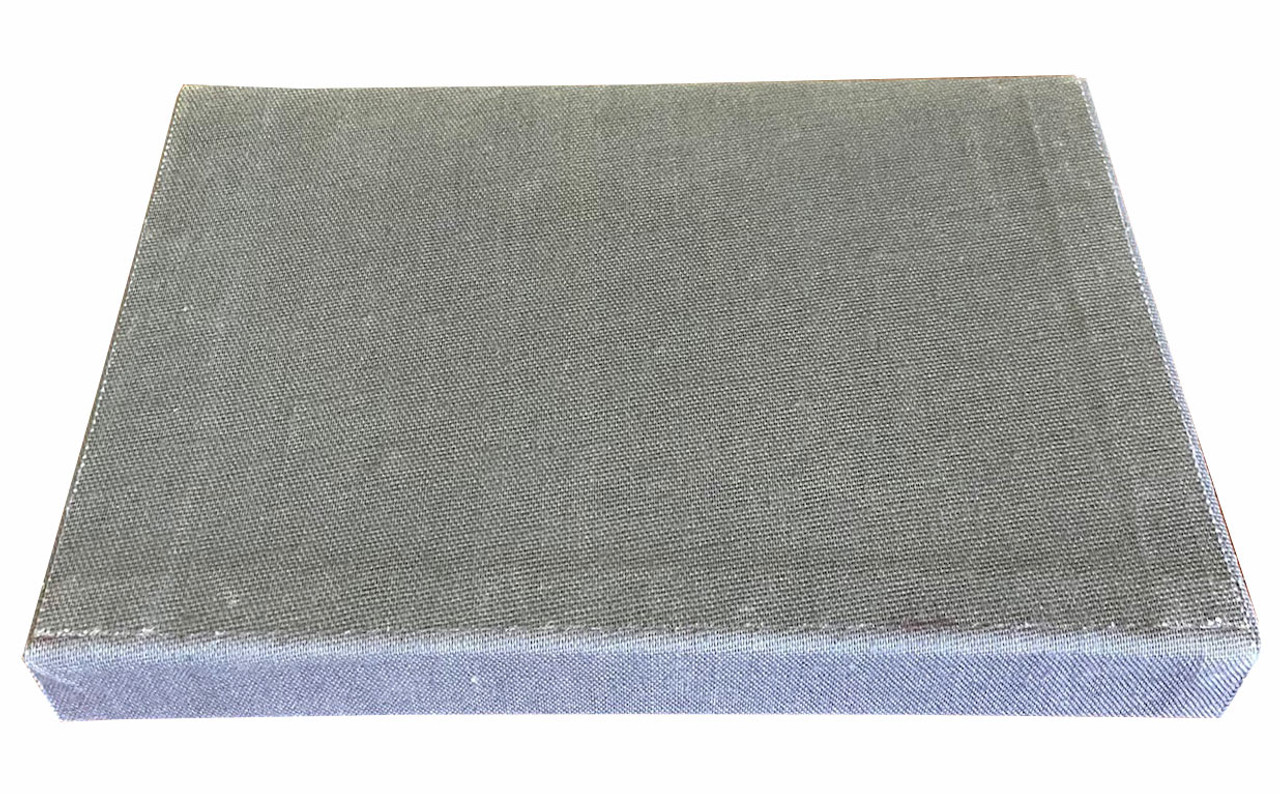 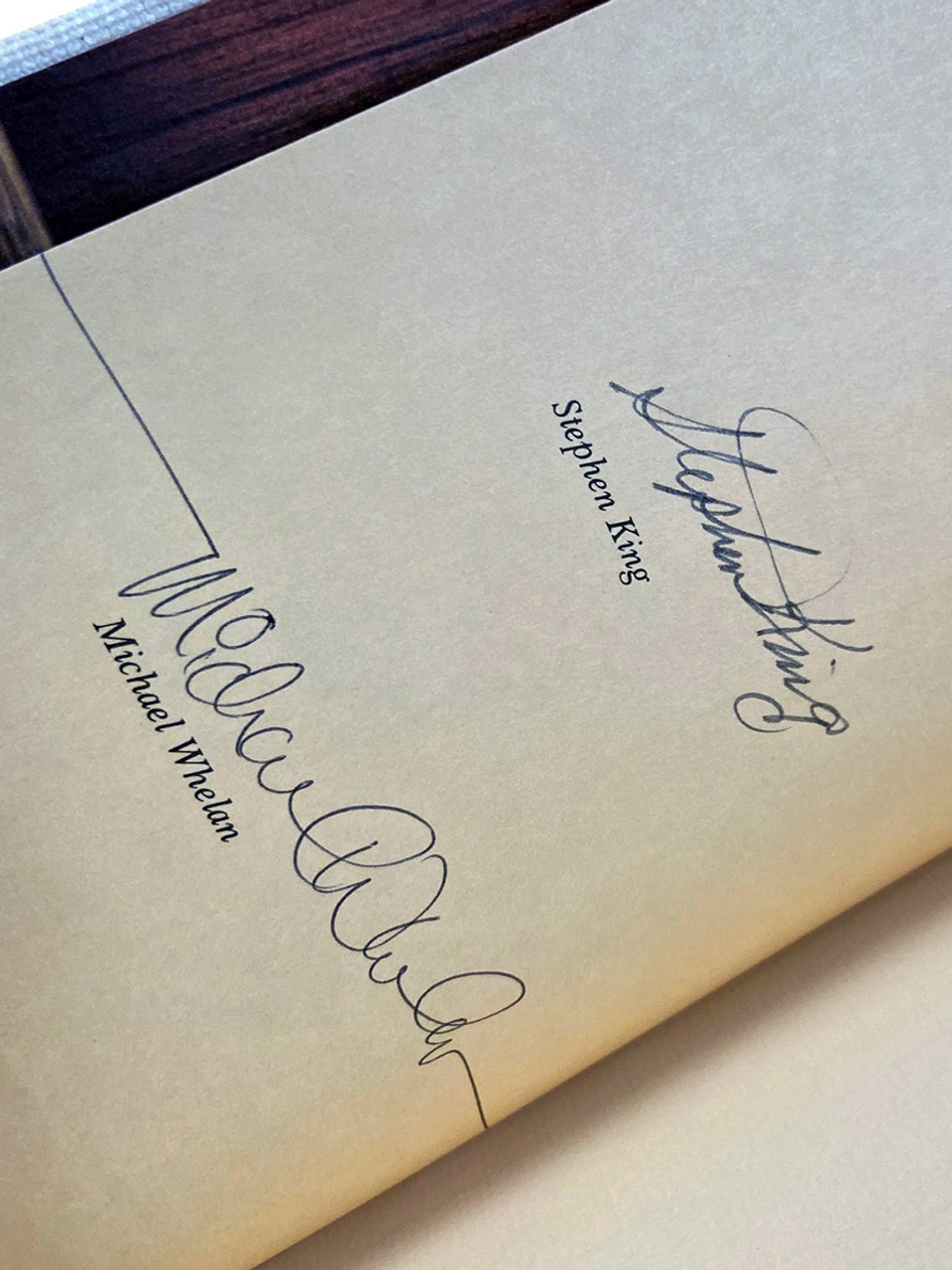 From Stephen King's epic The Dark Tower. A unique opportunity to own one of the most highly sought after Stephen King signed limited editions. This is the one that started the Dark Tower series in 1982. A rare signed limited edition for the serious and discerning collector. This book will enjoy a special status in your collection and will be the focal point of your library. Signed by Stephen King and Michael Whelan on a special limitation title page.

Donald M. Grant Publishers 1982. Stephen King "The Dark Tower: The Gunslinger" Signed Limited Edition. A signed limited First edition and the first book in The Dark Tower series. Limited to only 500 signed and numbered copies, this being number 261. Dust-jacket artwork by Michael Whelan. The original cover price was $60. Fine/Near Fine in a Fine slipcase. Photos of actual item.

The limitation sheet reads: "This special edition of The Dark Tower: The Gunslinger is limited to 500 copies, signed by the author and artist. This is copy __261__"

About The Dark Tower

The Dark Tower is a series of seven books written by American author Stephen King and contains fantasy fiction, science fantasy, horror and western elements. They describe a gunslinger's quest toward a tower whose nature the books call both physical and metaphorical. King has described the series as his magnum opus; besides the seven novels that compose the series proper, many of his other books relate to the story, introducing concepts and characters that come into play as the series progresses. between 1970 and 2004. The series incorporates themes from multiple genres, including

The series was chiefly inspired by the poem "Childe Roland to the Dark Tower Came" by Robert Browning, whose full text was included in the final volume's appendix. In the preface to the revised 2003 edition of The Gunslinger, King also identifies The Lord of the Rings, the Arthurian Legend, and The Good, the Bad and the Ugly as inspirations. He identifies Clint Eastwood's "Man with No Name" character as one of the major inspirations for Roland. King's style of location names in the series, such as Mid-World, and his development of a unique language abstract to our own, are also influenced by J. R. R. Tolkien's work.

Many of the Grant imprint books are illustrated in full and striking color. Donald M. Grant, Publisher will continue to bring you fine quality books in the future. Many exciting projects are currently being discussed or are already underway 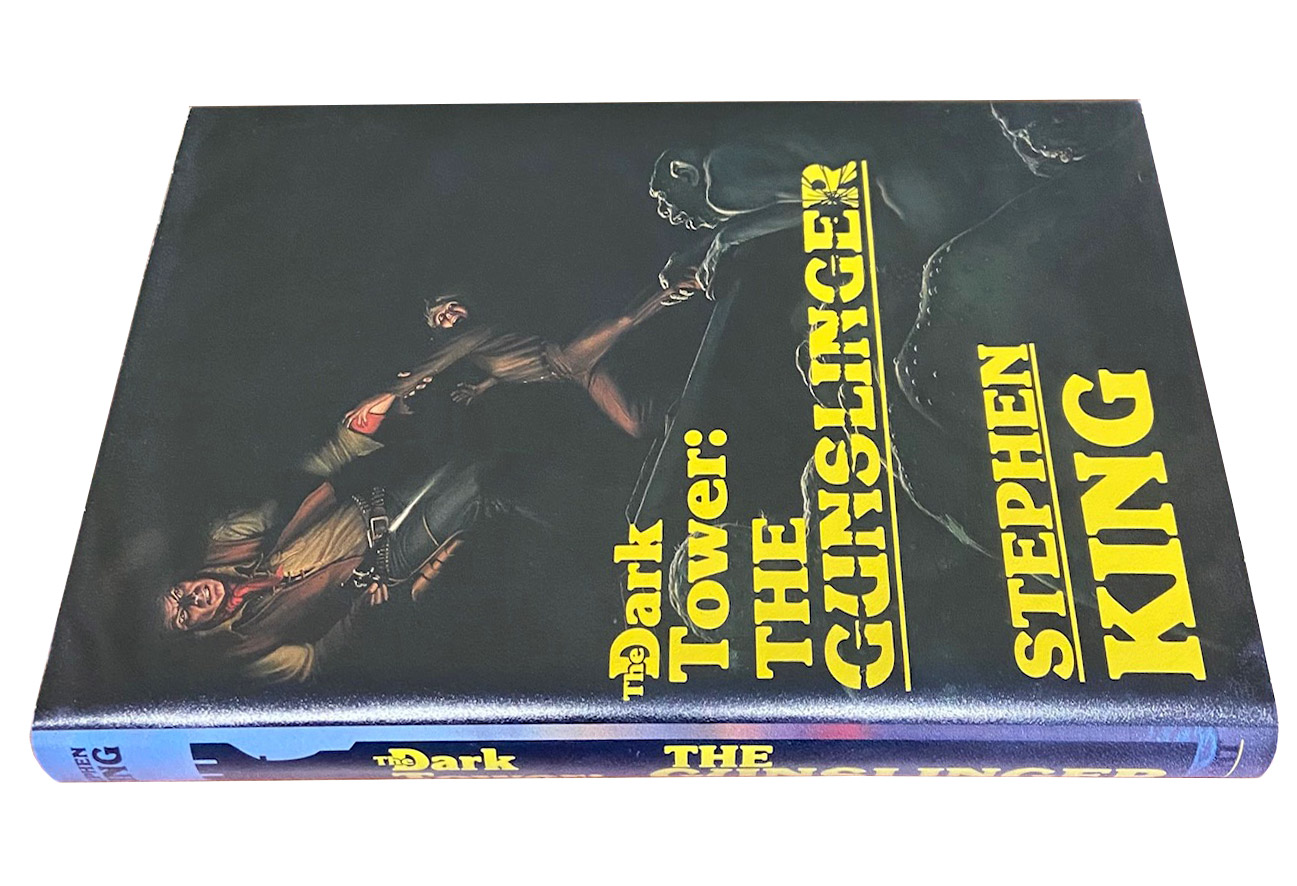 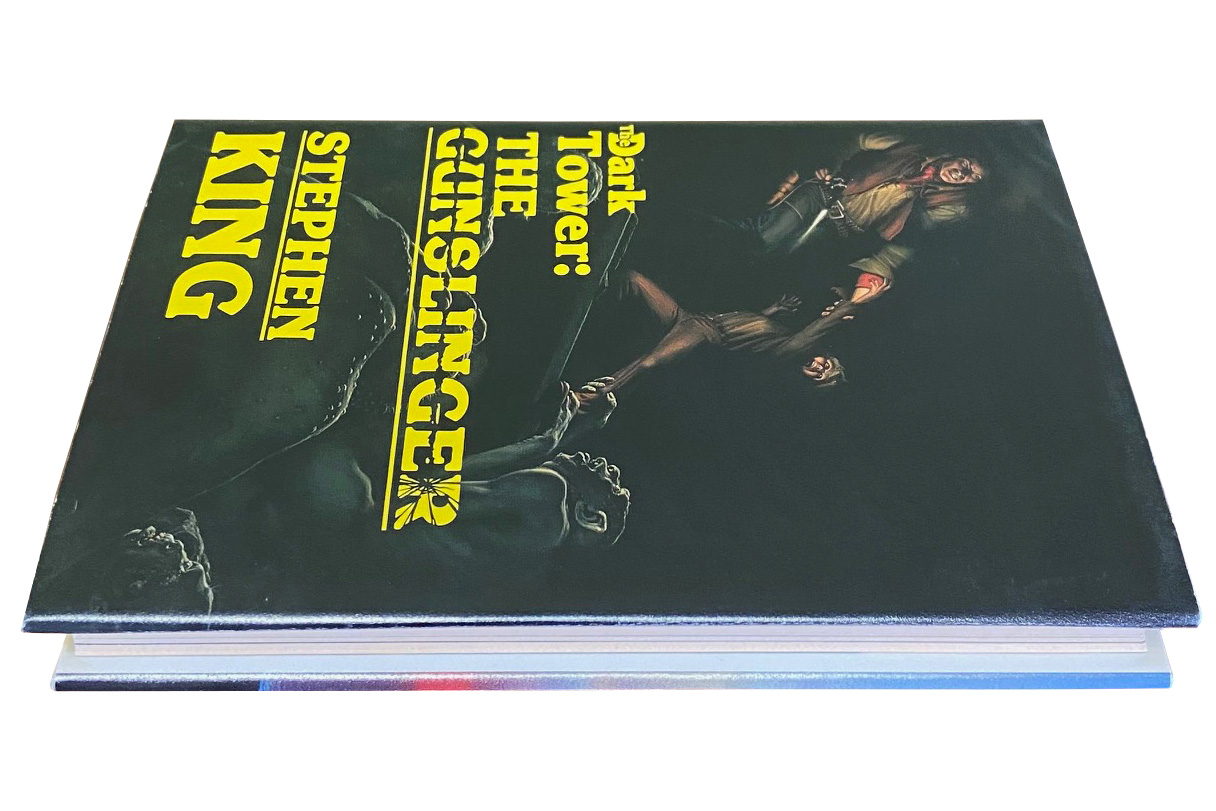 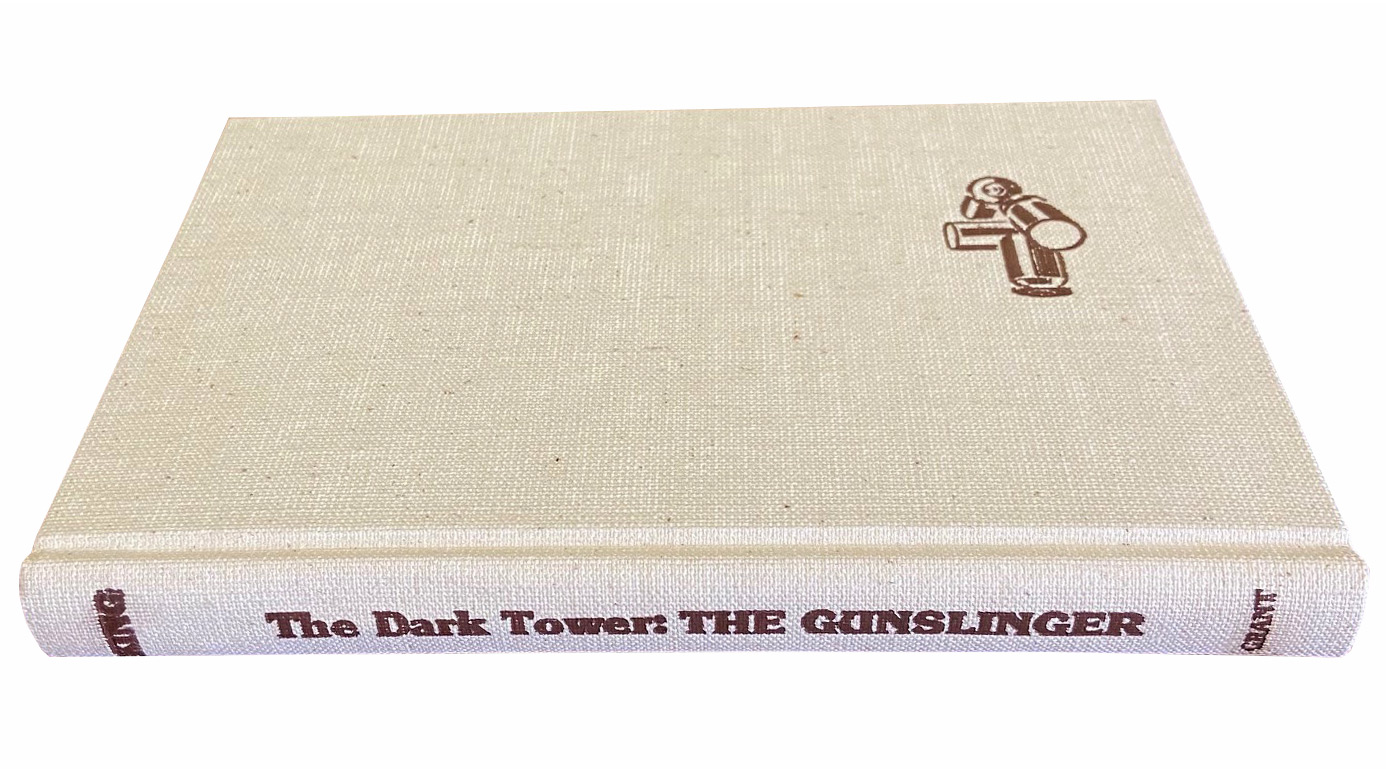 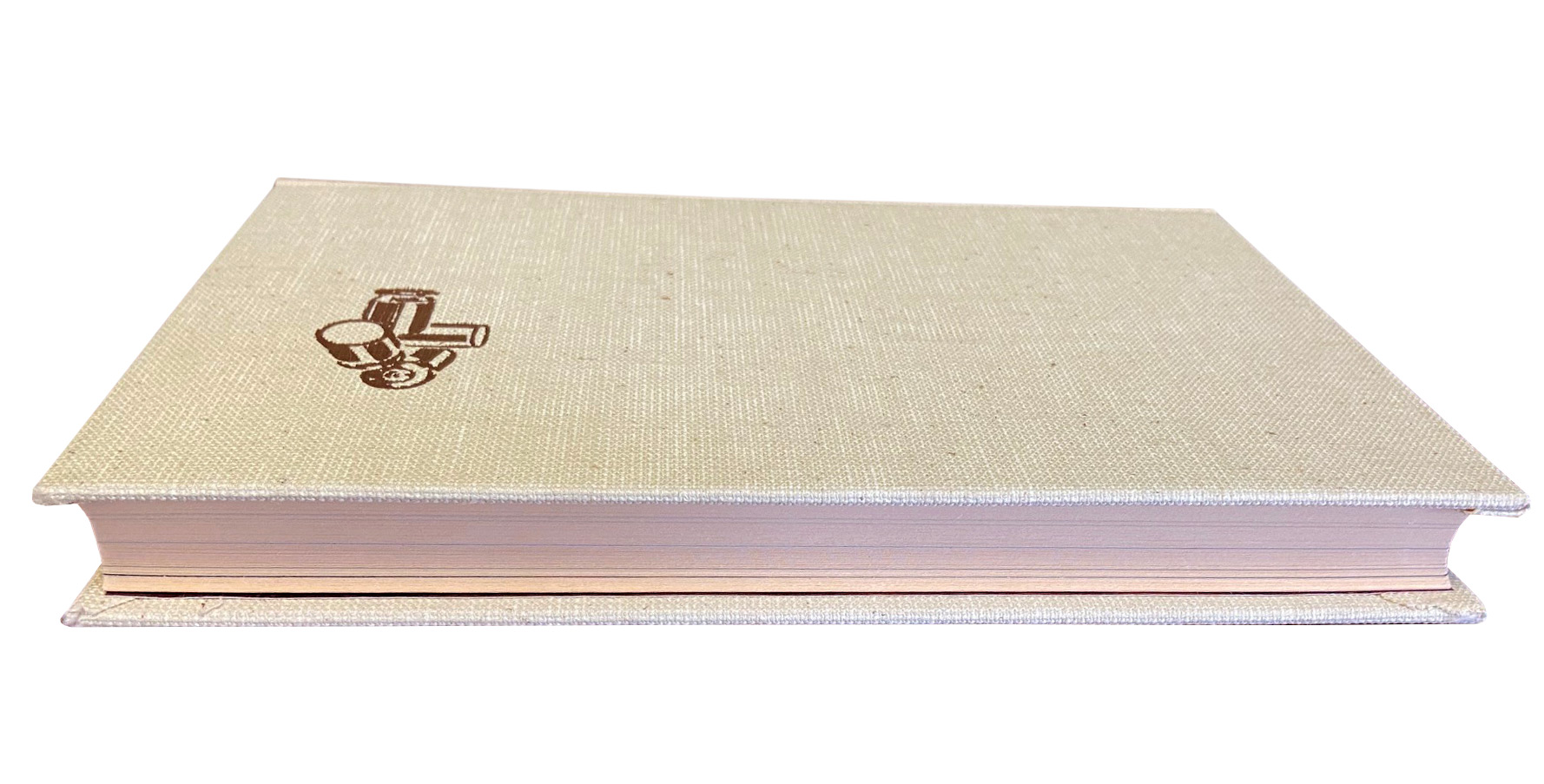 Hardcover book: Near Fine + with a light discoloration area near the Grant text. A wonderful bright clean copy with clean and straight boards. No markings, writings, or stamps. No attached bookplate or indication of any removed. Lettering graphics on the spine are clear and not faded. Square and tight spine. A well preserved hardcover book that is likely not read. Slipcase: The slipcase is just about Fine with the small mark to the edge as shown. No bumped corners. Dust-jacket: Very Fine without any tears or creases. This book stands out as having had exemplary care. . Excellent original example for this collector's grade hardcover book. Dust-jacket protected in brand new Mylar sleeve.