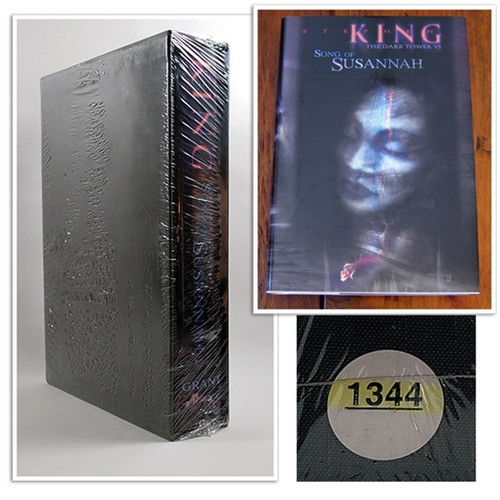 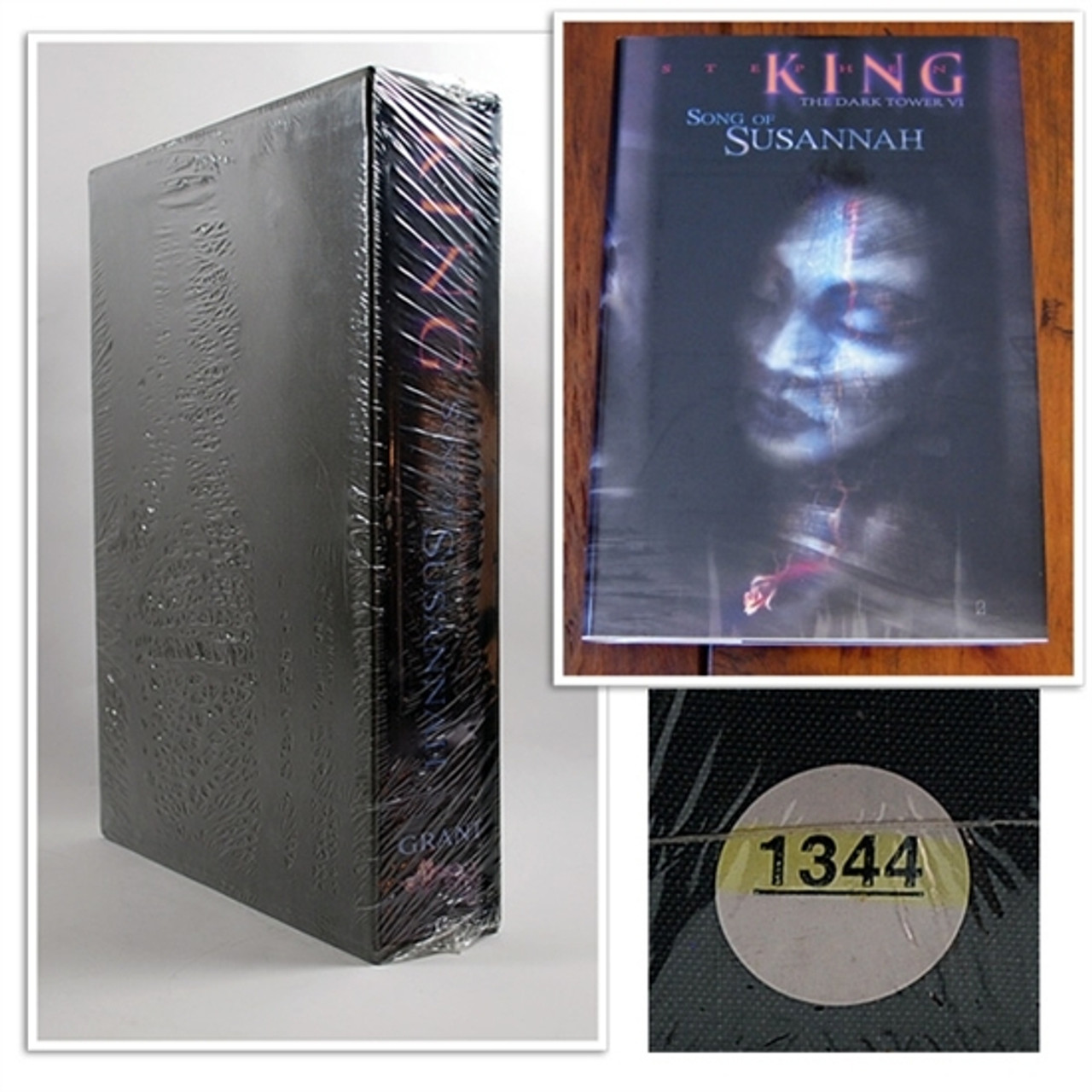 Condition: As New in the original shrink-wrap. The condition is of the highest quality..

The sixth volume in The Dark Tower series - the most anticipated series of publications in Stephen King's legendary career - The Dark Tower VI; Song Of Susannah is a pivotal instalment in the epic saga. It provides the key to the quest that defines Roland's life. In the next part of their journey to the tower, Roland and his band of followers face adversity from every side: Susannah Dean has been taken over by a demon-mother and uses the power of Black Thirteen to get from the Mid-World New York City.

But who is the is the father of her child? And what role will the Crimson King play? Roland sends Jake to break Susannah's date with destiny, while he himself uses 'the persistence of magic' to get to Maine in the Summer of 1977. It is a terrible world: for one thing it is real and bullets are flying. For another, it is inhabited by the author of a novel called 'Salem's Lot. Song Of Susannah is driven by revelation and by suspense. It continues the Dark Tower seamlessly from Wolves Of The Calla and the dramatic climax will leave readers desperate to read the quest's conclusion.

Photos of the actual volume you will receive: