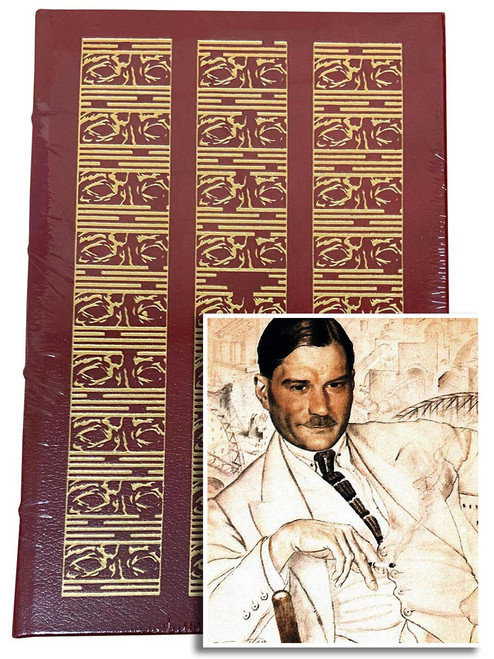 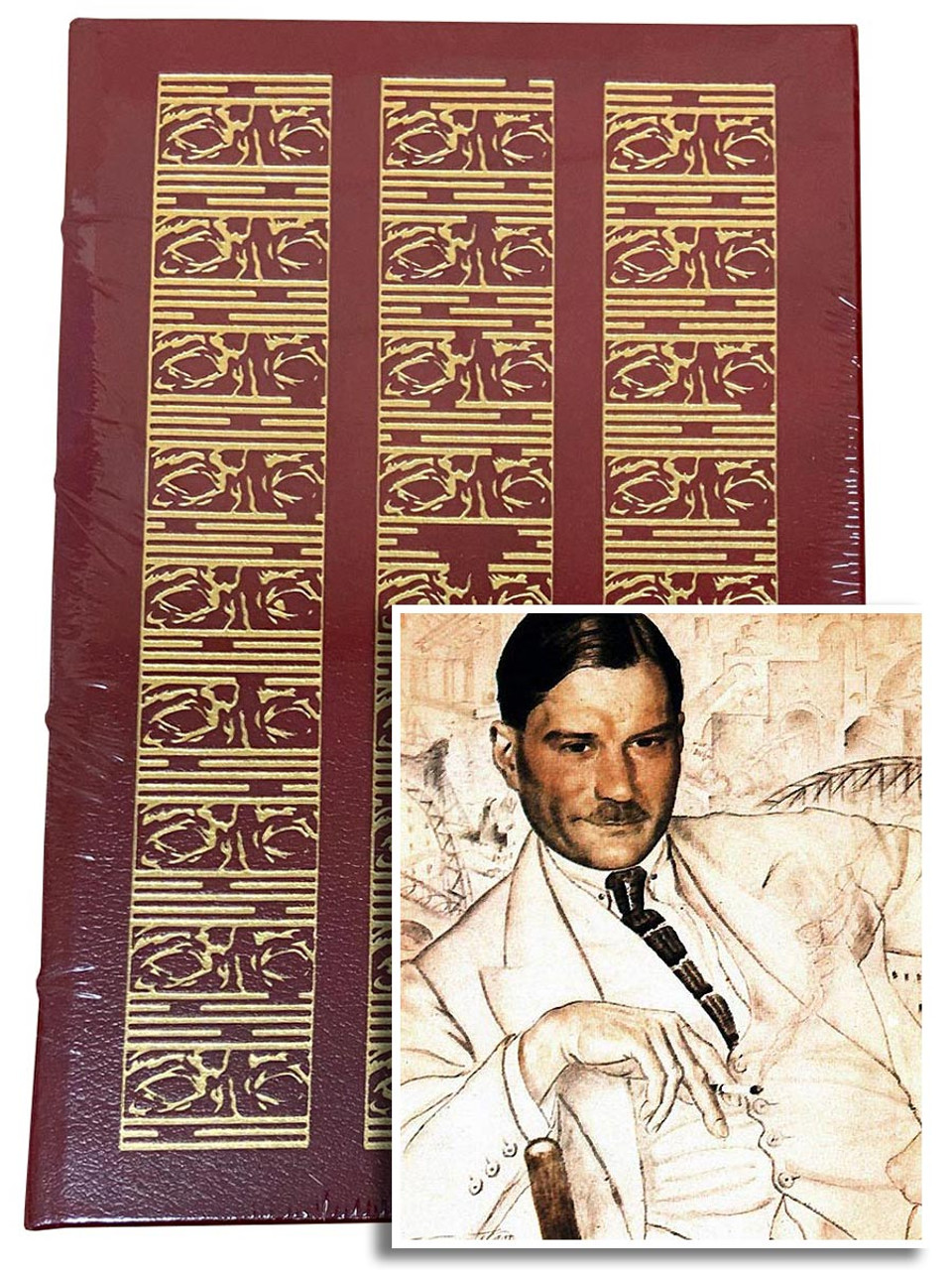 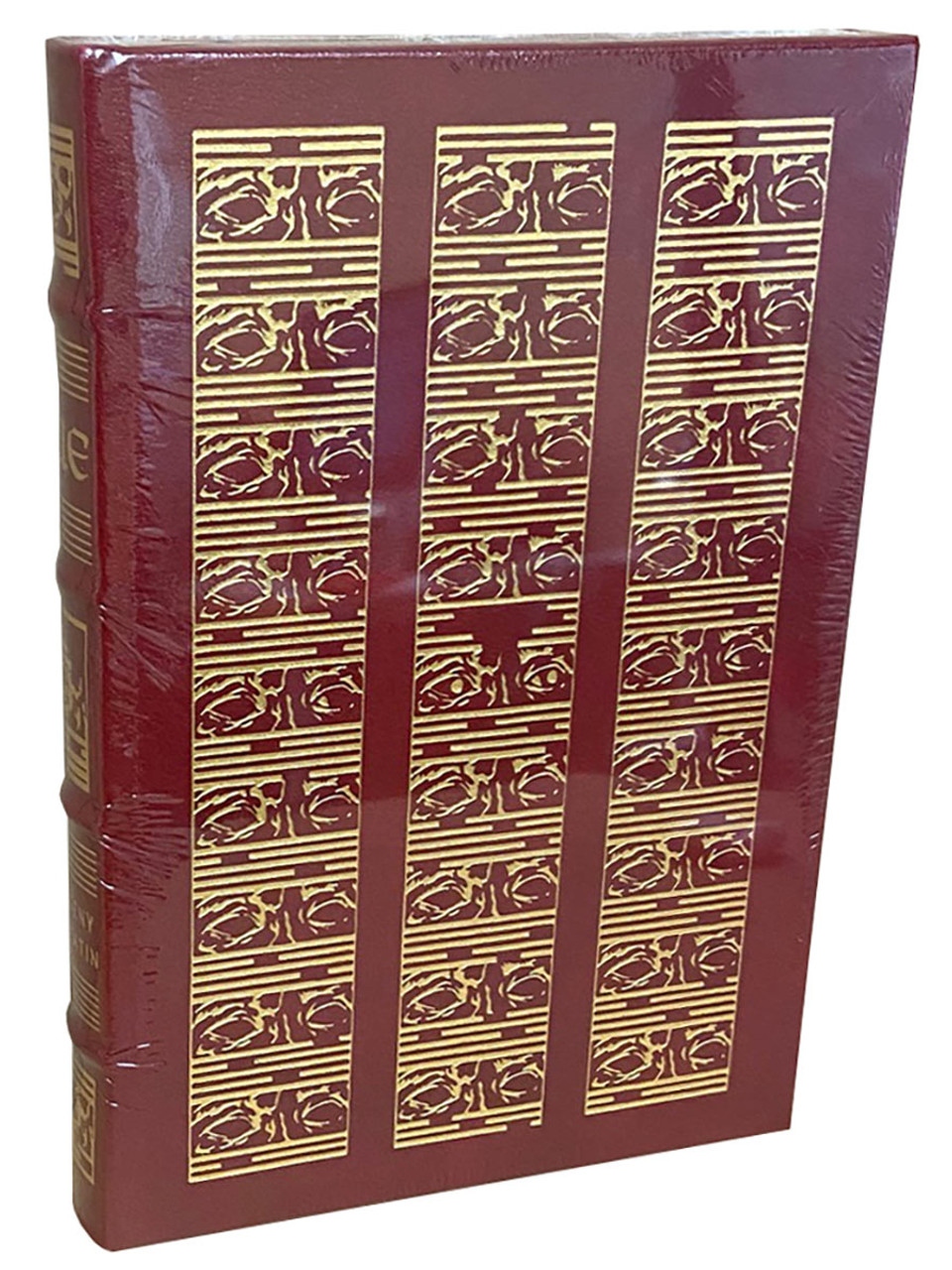 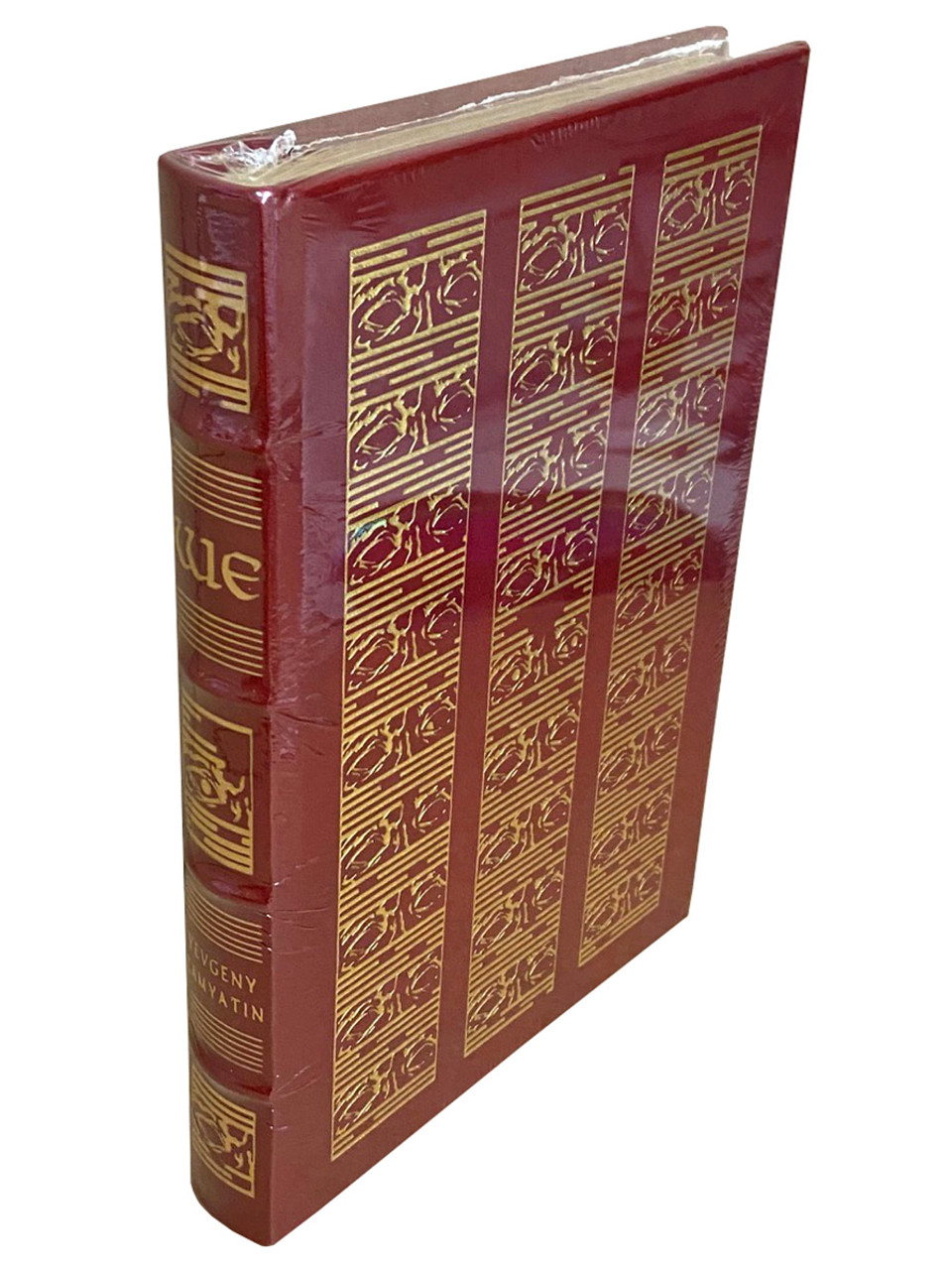 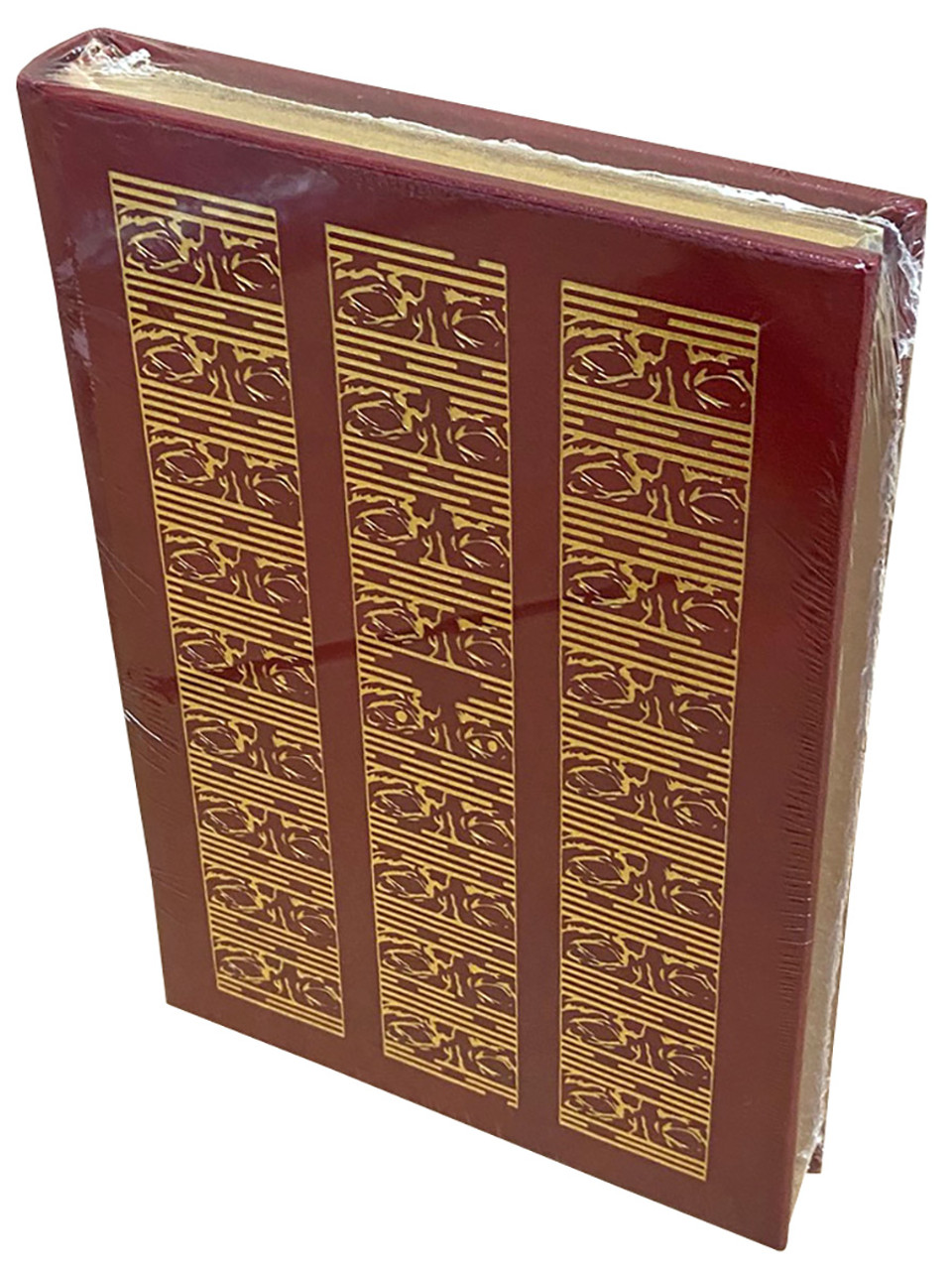 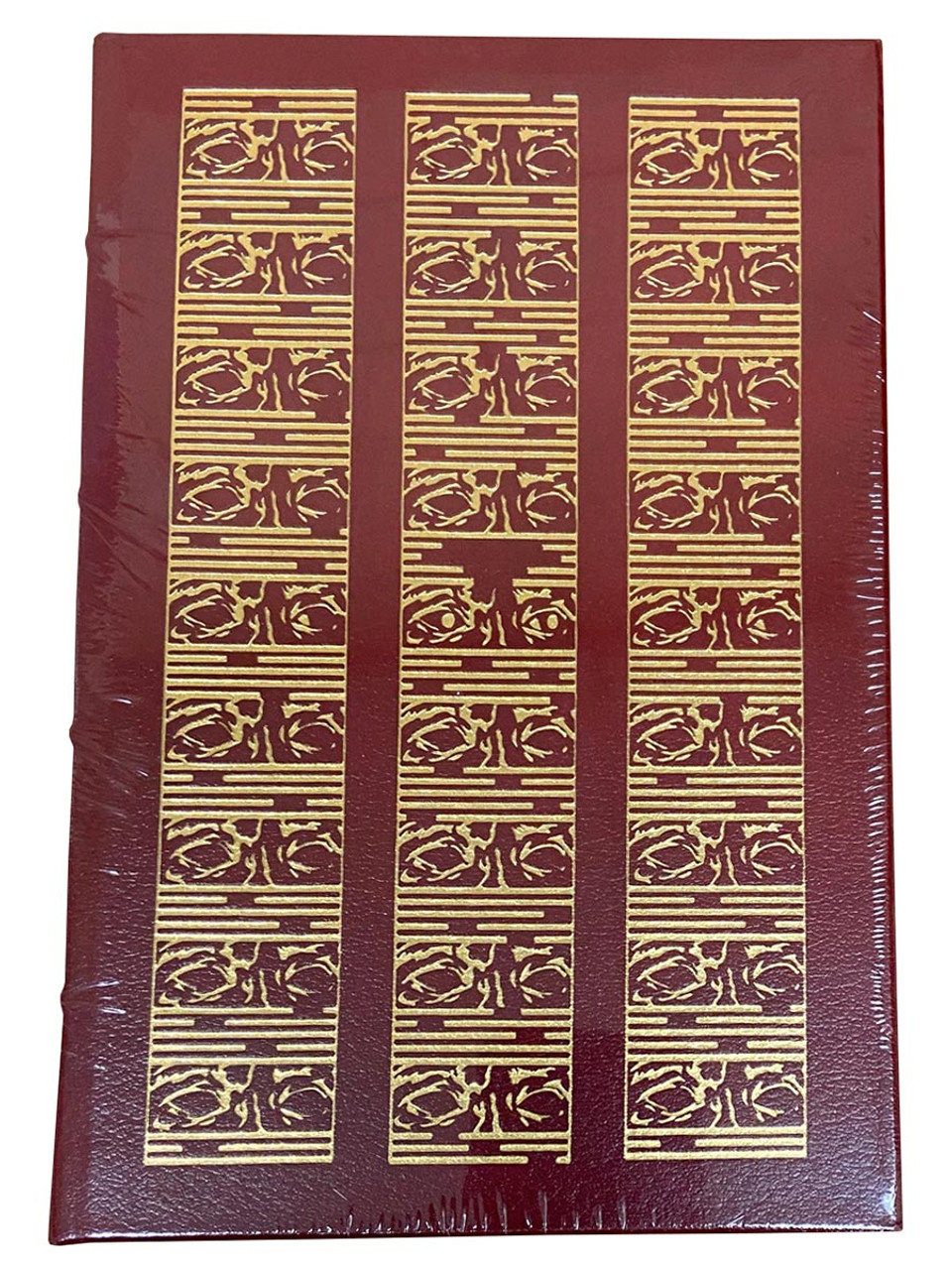 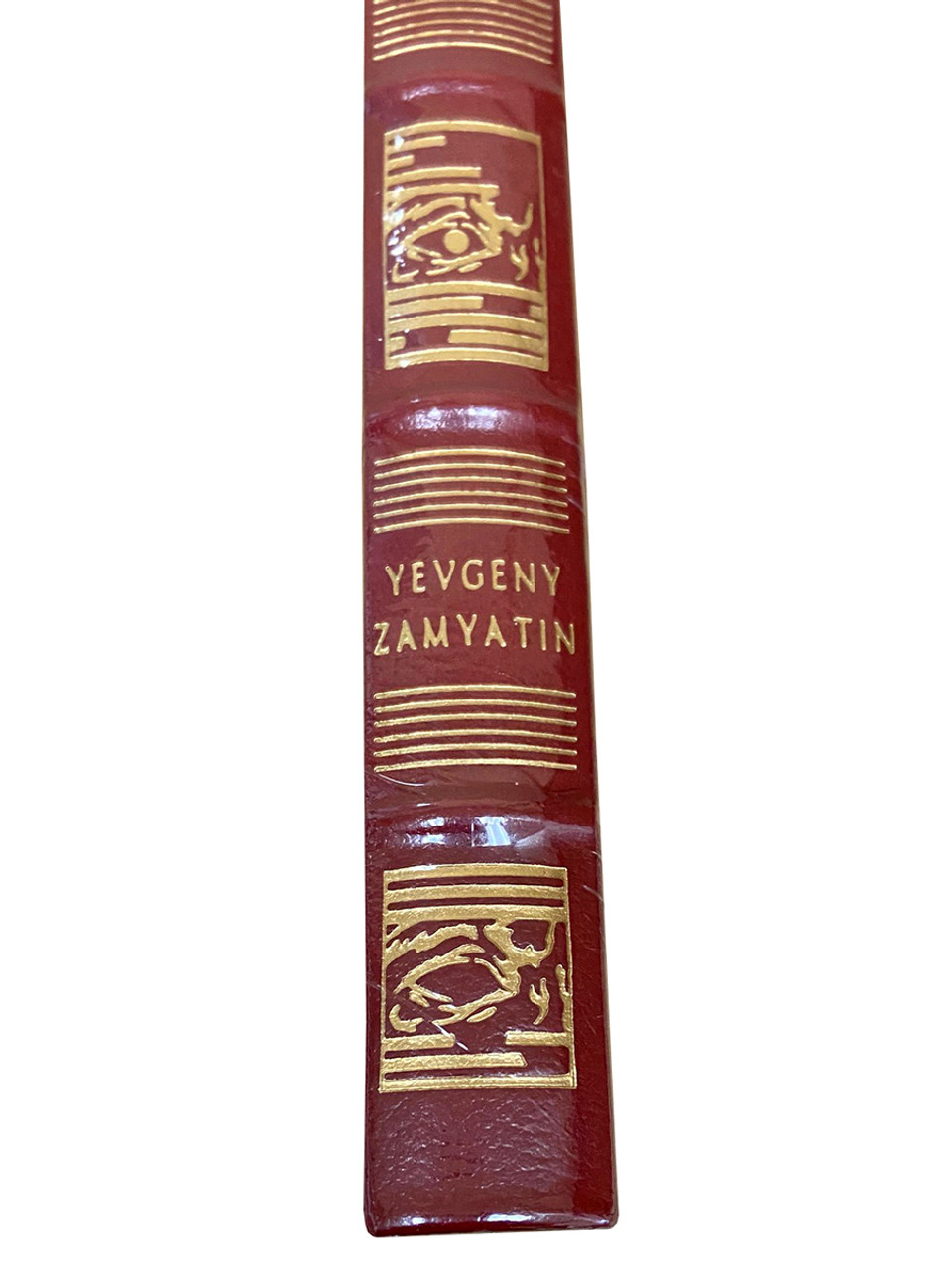 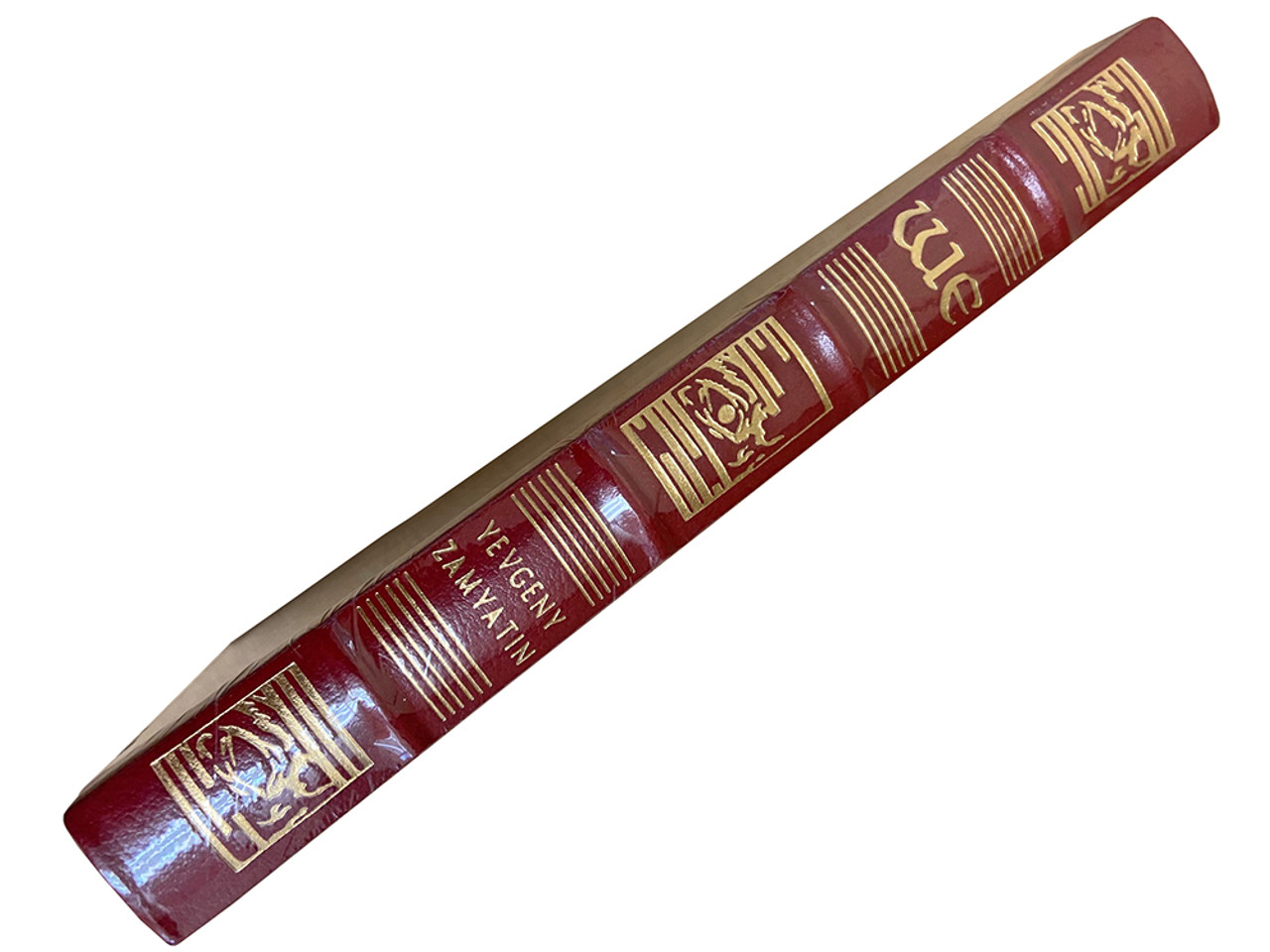 Yevgeny Zamyatin's "We" is a powerfully inventive vision that has influenced writers from George Orwell to Ayn Rand.

"THE MASTERPIECES OF SCIENCE FICTION" SERIES BY EASTON PRESS

Yevgeny Zamyatin's We is a powerfully inventive vision that has influenced writers from George Orwell to Ayn Rand. In a glass-enclosed city of absolute straight lines, ruled over by the all-powerful 'Benefactor', the citizens of the totalitarian society of OneState live out lives devoid of passion and creativity - until D-503, a mathematician who dreams in numbers, makes a discovery: he has an individual soul.

Set in the twenty-sixth century AD, We is the classic dystopian novel and was the forerunner of works such as George Orwell's 1984 and Aldous Huxley's Brave New World. It was suppressed for many years in Russia and remains a resounding cry for individual freedom, yet is also a powerful, exciting and vivid work of science fiction. Clarence Brown's brilliant translation is based on the corrected text of the novel, first published in Russia in 1988 after more than sixty years' suppression.

Yevgeny Zamyatin (sometimes also seen spelled Eugene Zamiatin) Russian novelist, playwright, short story writer, and essayist, whose famous anti-utopia (1924, We) prefigured Aldous Huxley's Brave New World (1932), and inspired George Orwell's 1984 (1949). The book was considered a "malicious slander on socialism" in the Soviet Union, and it was not until 1988 when Zamyatin was rehabilitated. In the English-speaking world We has appeared in several translations.

"And then, just the way it was this morning in the hangar, I saw again, as though right then for the first time in my life, I saw everything: the unalterably straight streets, the sparkling glass of the sidewalks, the divine parallelepipeds of the transparent dwellings, the squared harmony of our gray-blue ranks. And so I felt that I - not generations of people, but I myself - I had conquered the old God and the old life, I myself had created all this, and I'm like a tower, I'm afraid to move my elbow for fear of shattering the walls, the cupolas, the machines..." (from We, trans. by Clarence Brown)

Yevgeny Ivanovich Zamyatin was born in the provincial town of Lebedian, some two hundred miles south of Moscow. His father was an Orthodox priest and schoolmaster, and his mother a musician. He attended Progymnasium in Lebedian and gymnasium in Voronezh. From 1902 to 1908 he studied naval engineering at St. Petersburg Polytechnic Institute. While still a student, he joined the Bolshevik Party. In 1905 he made a study trip in the Near East. Due to his revolutionary activities Zamyatin was arrested in 1905 and exiled. His first short story, 'Odin' (1908), was drew on his experiences in prison.
Zamyatin applied to Stalin for permission to emigrate in 1931 and lived in Paris until his death.