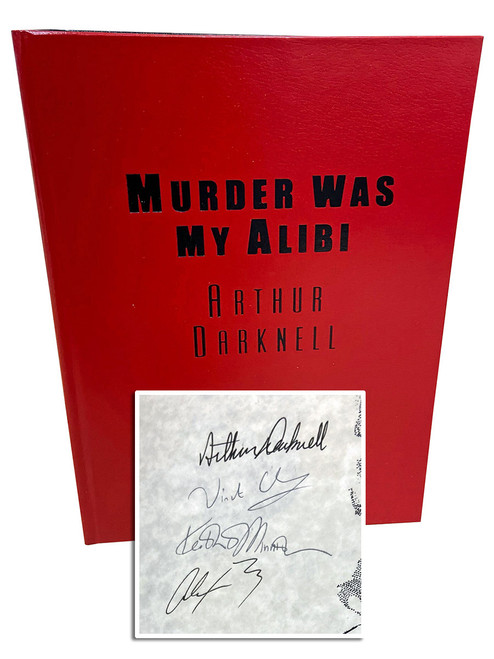 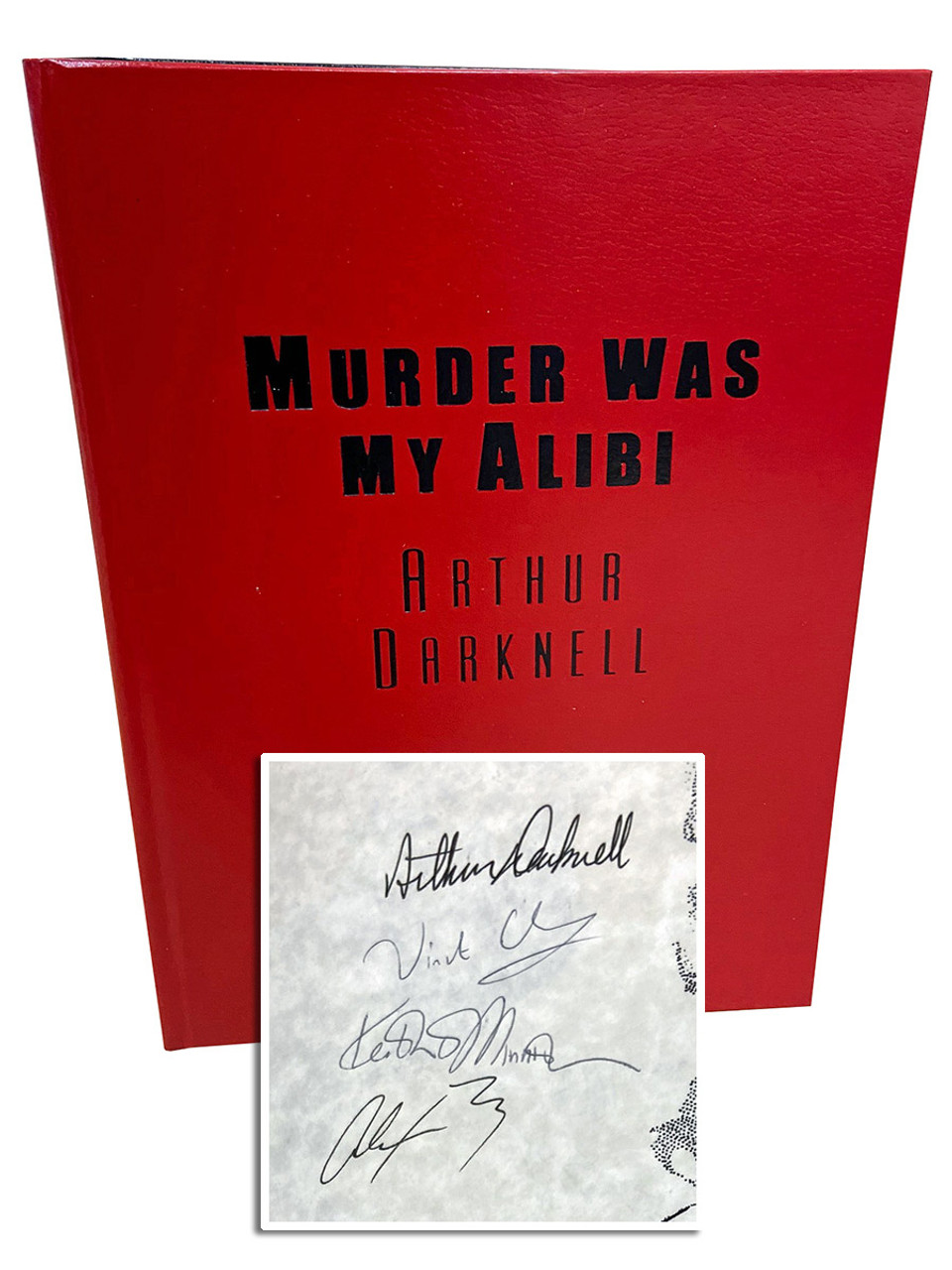 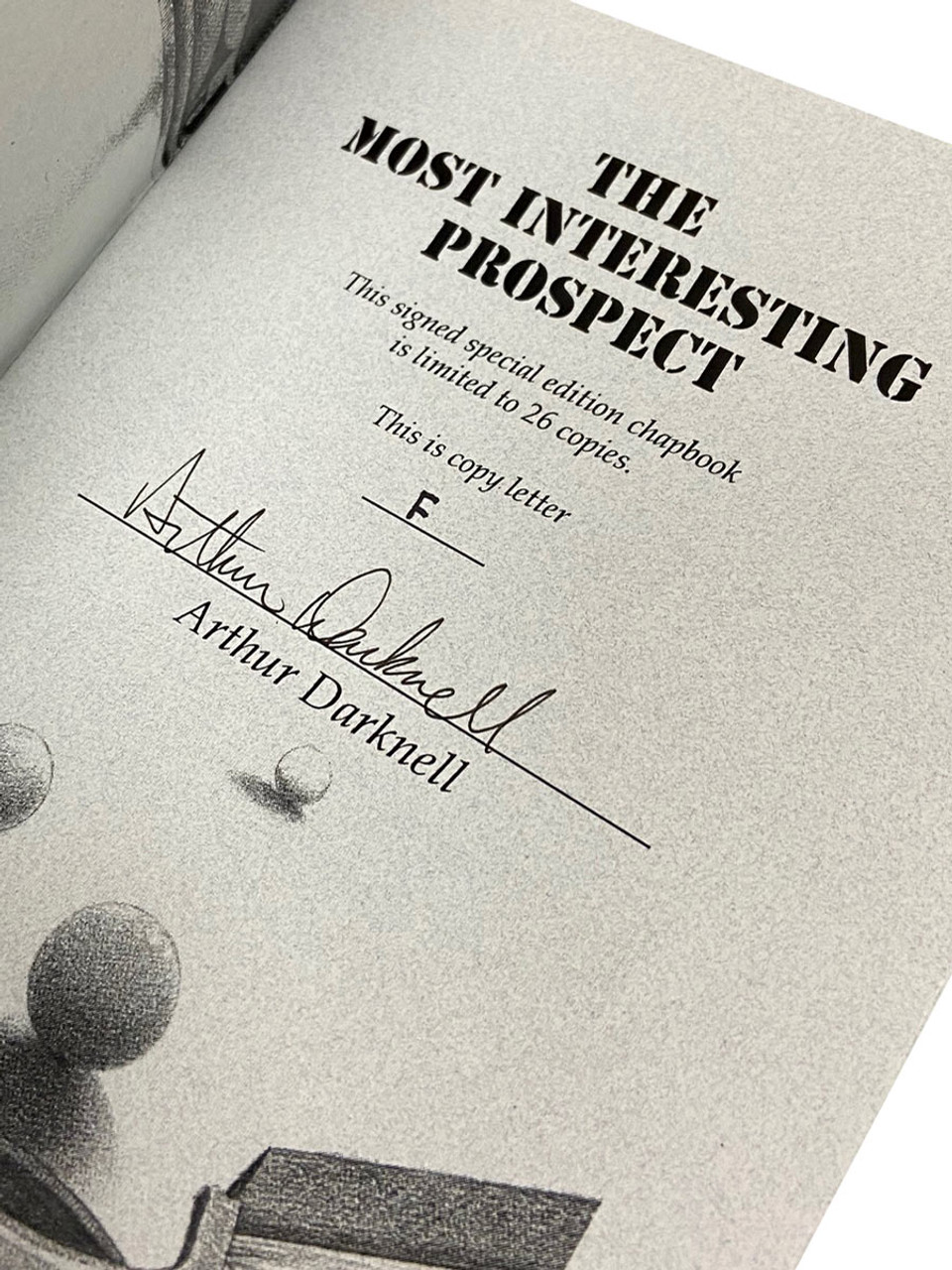 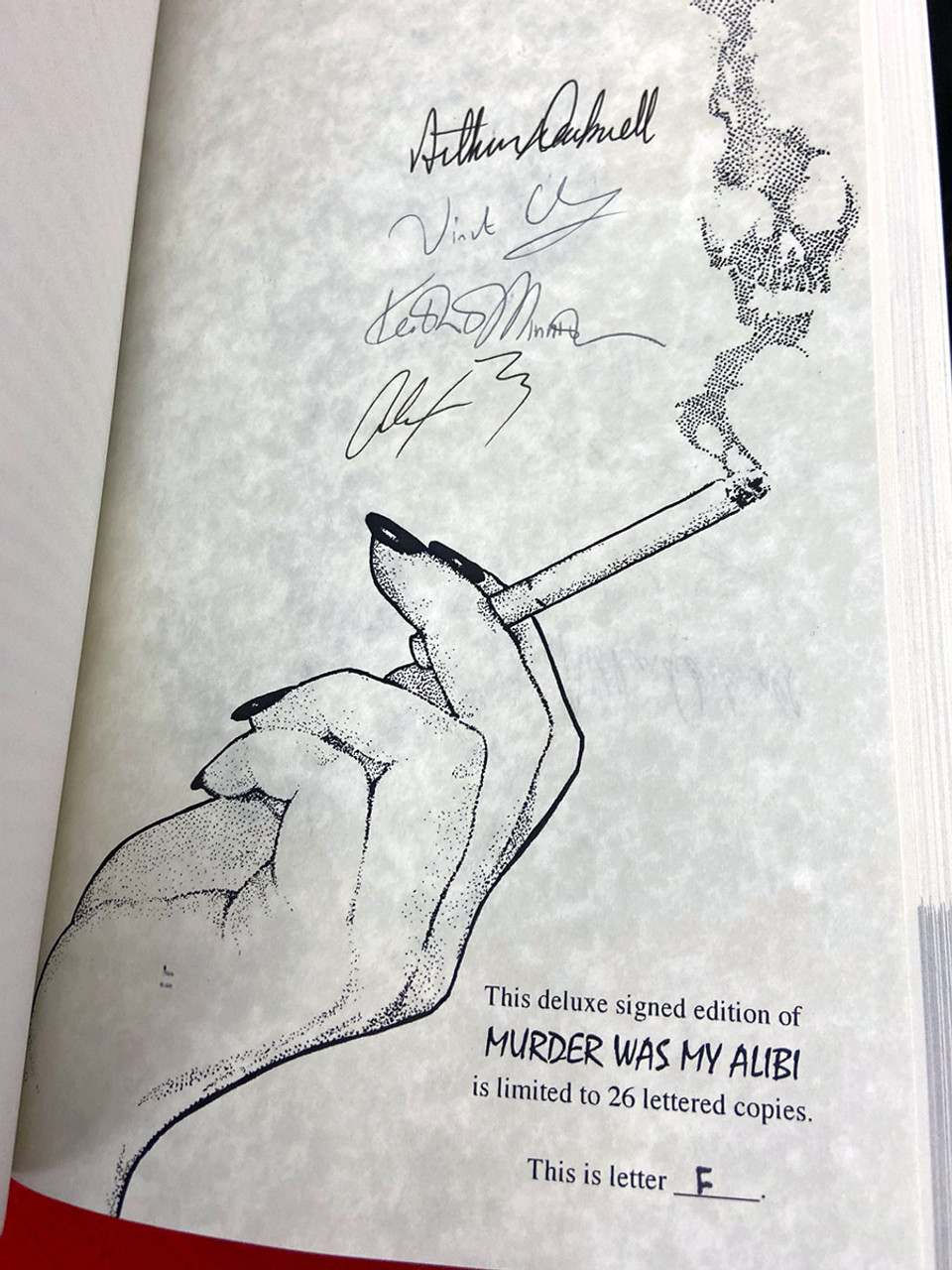 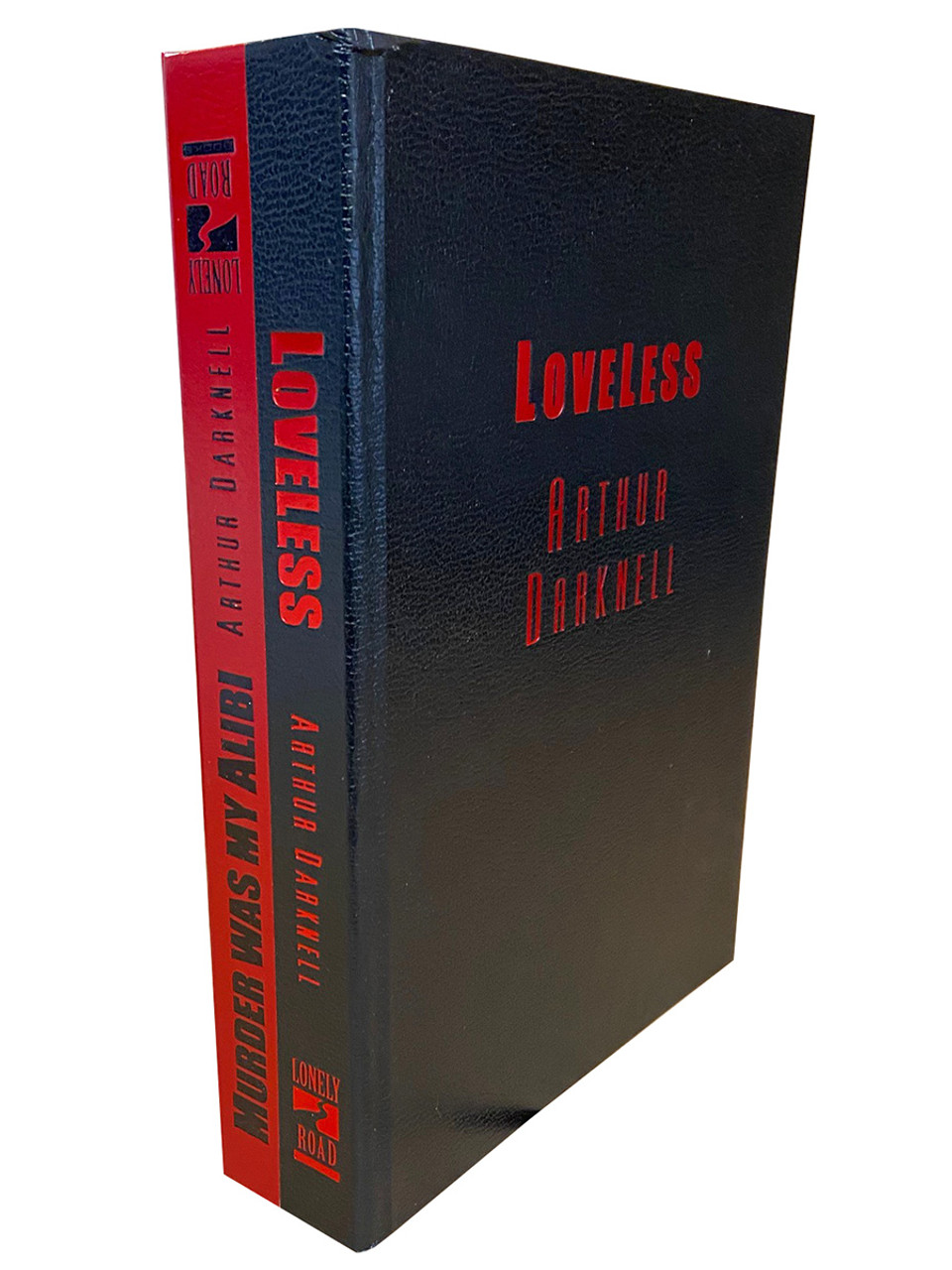 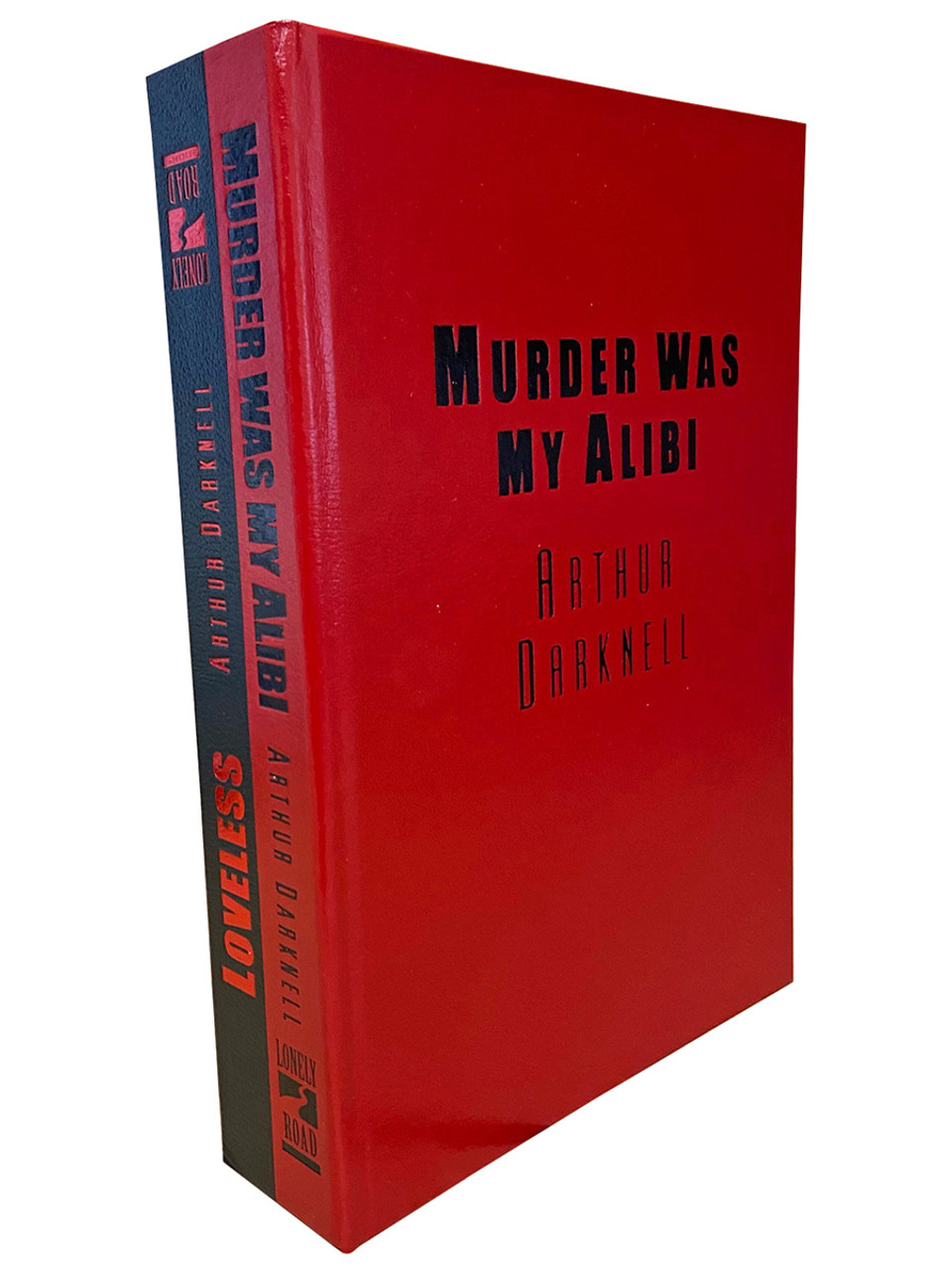 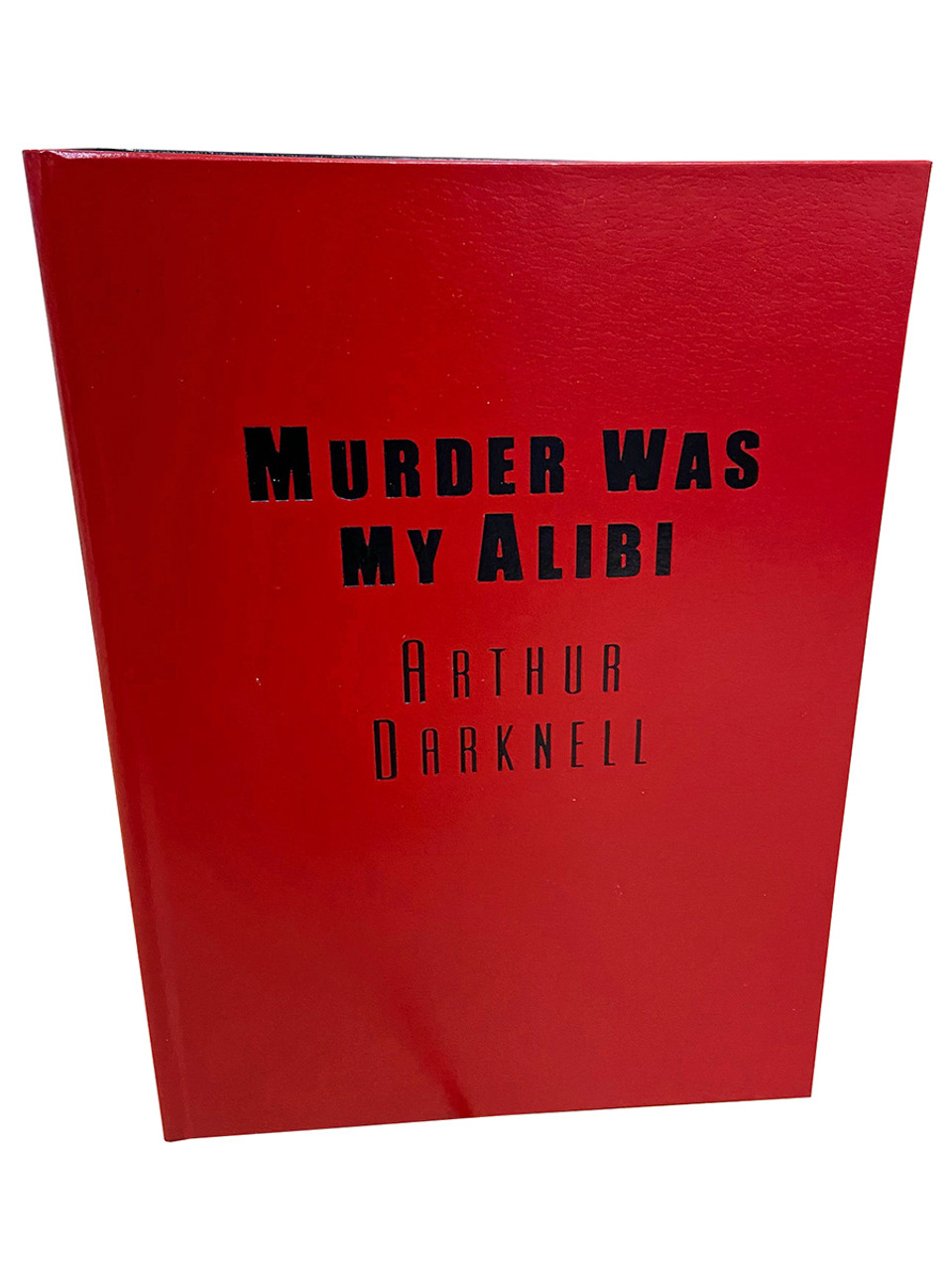 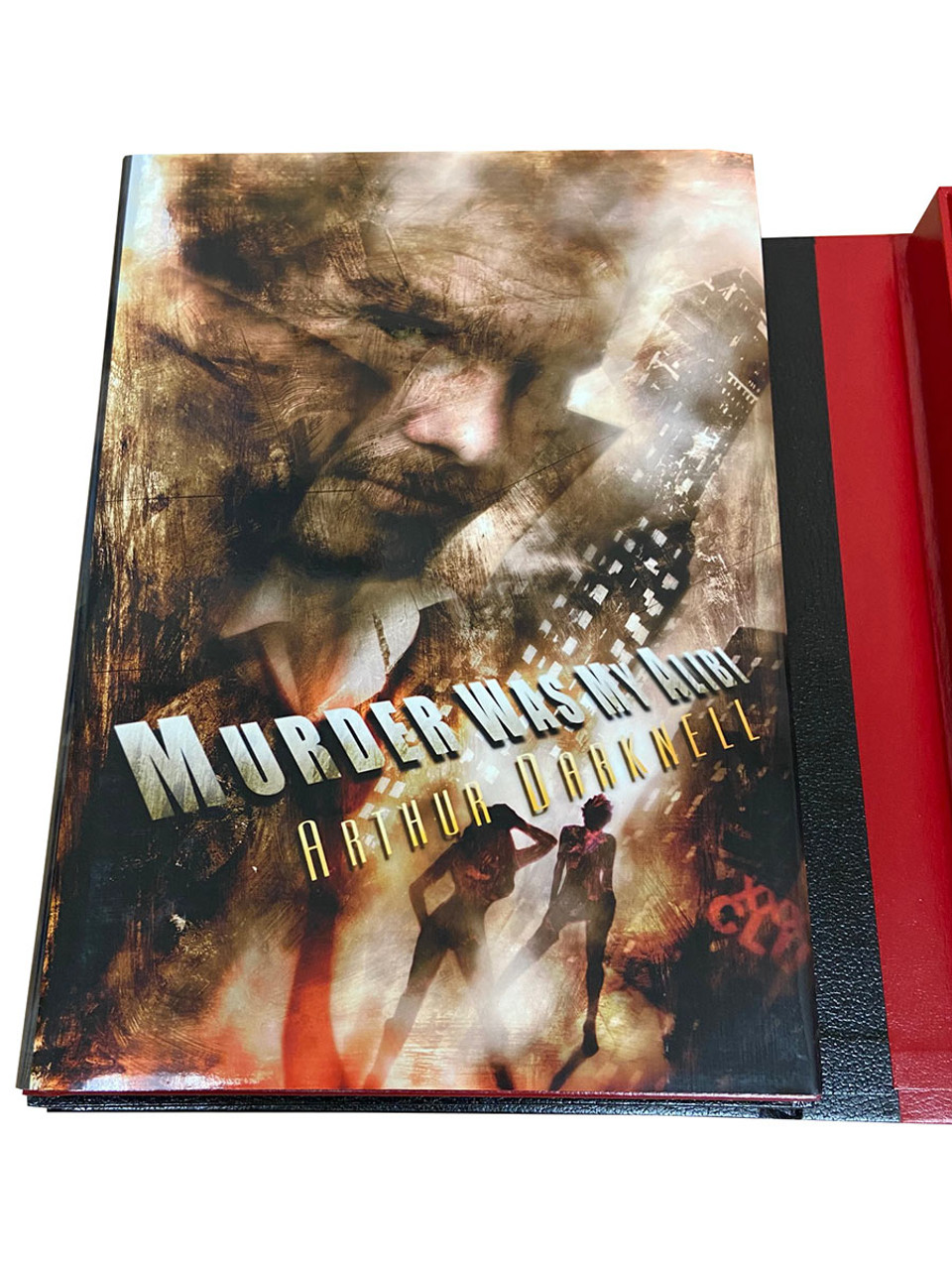 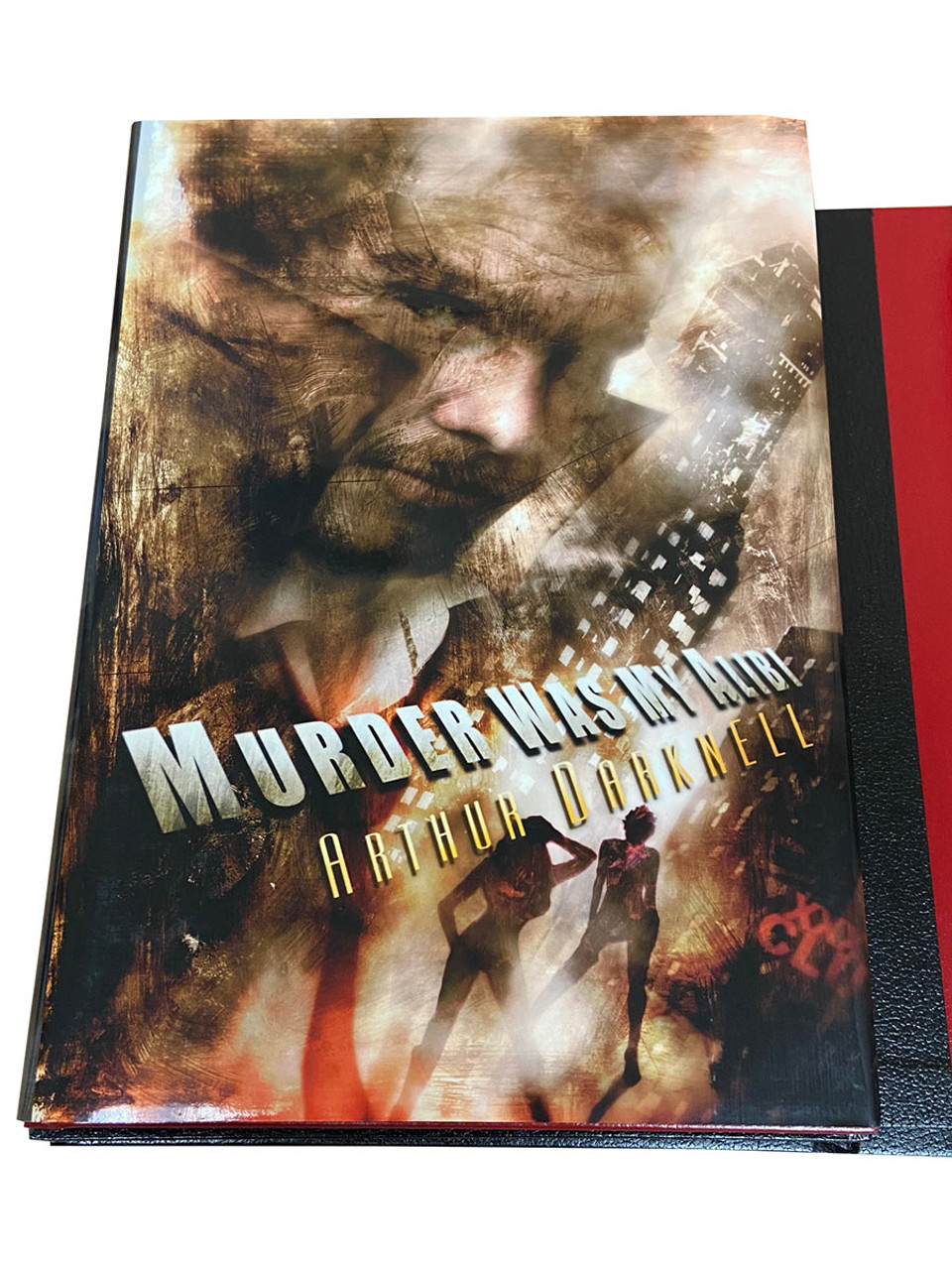 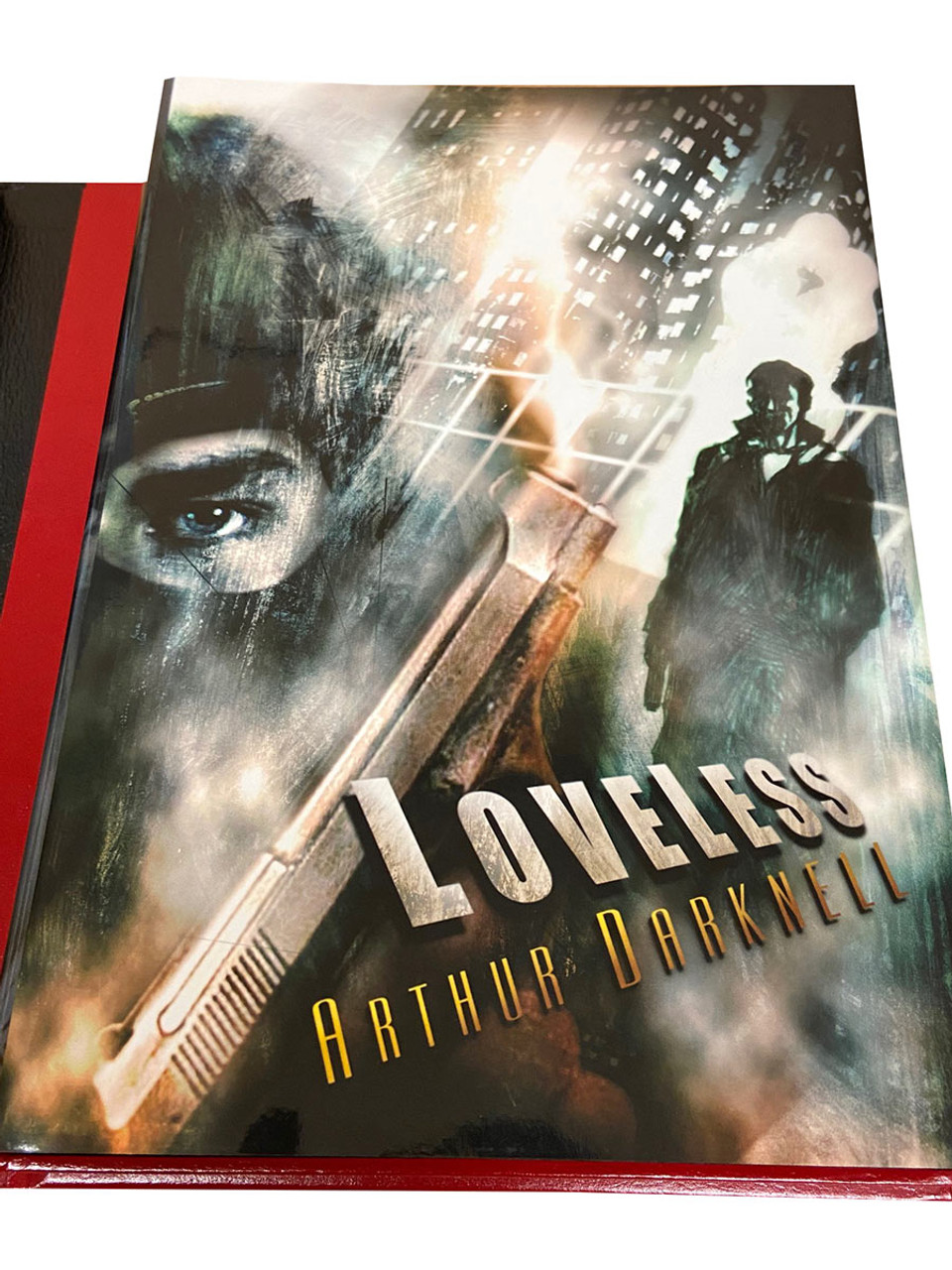 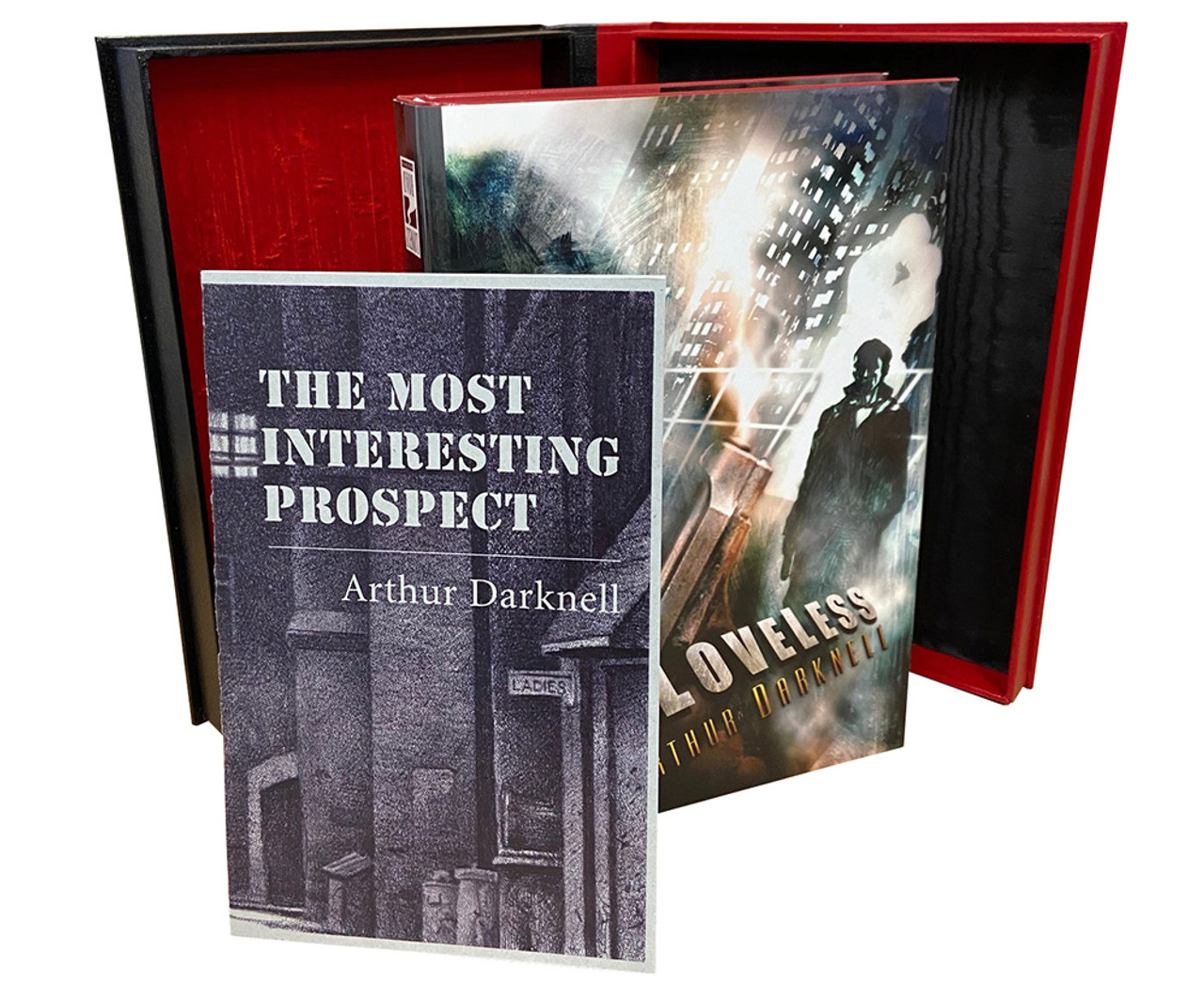 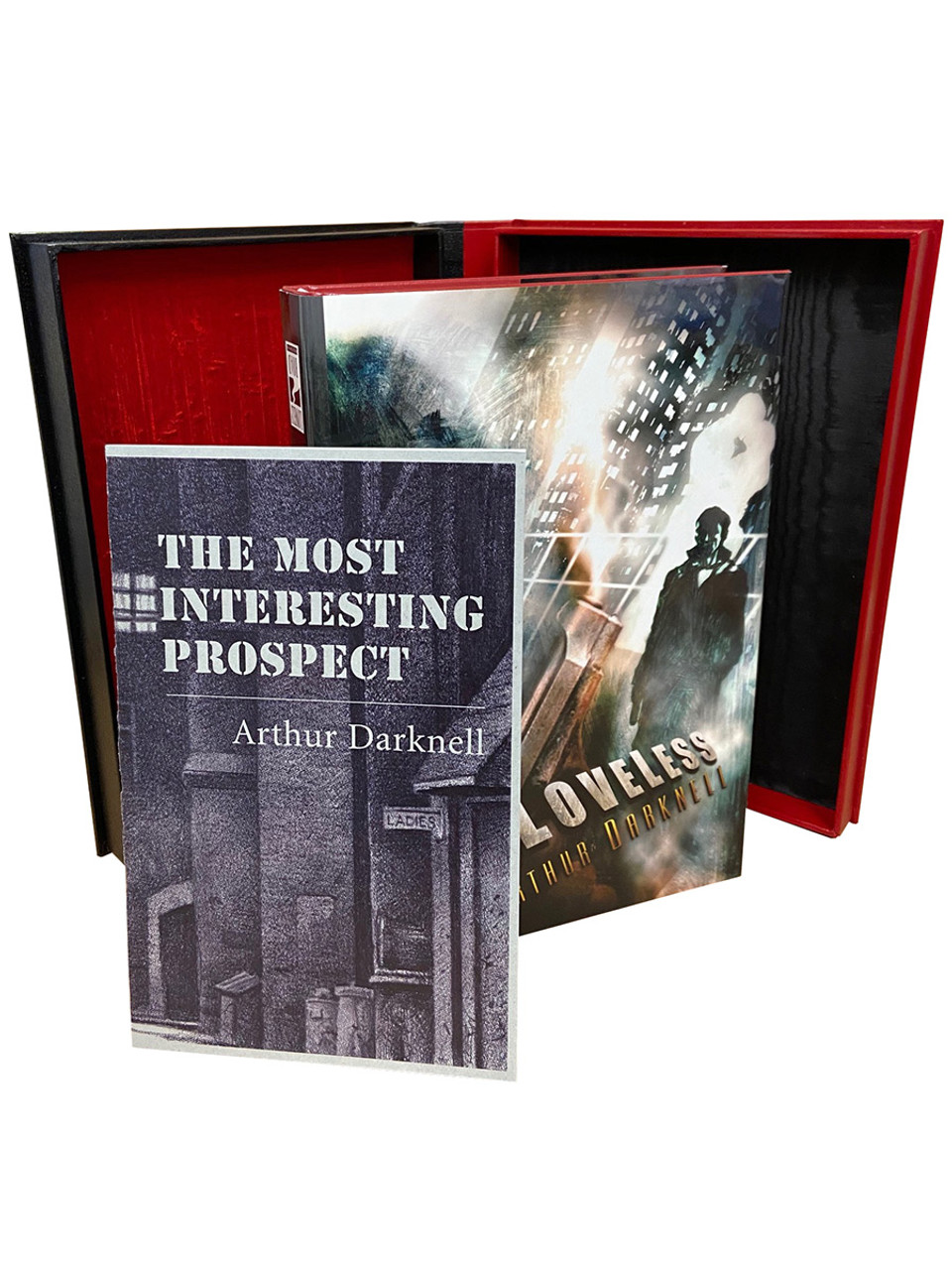 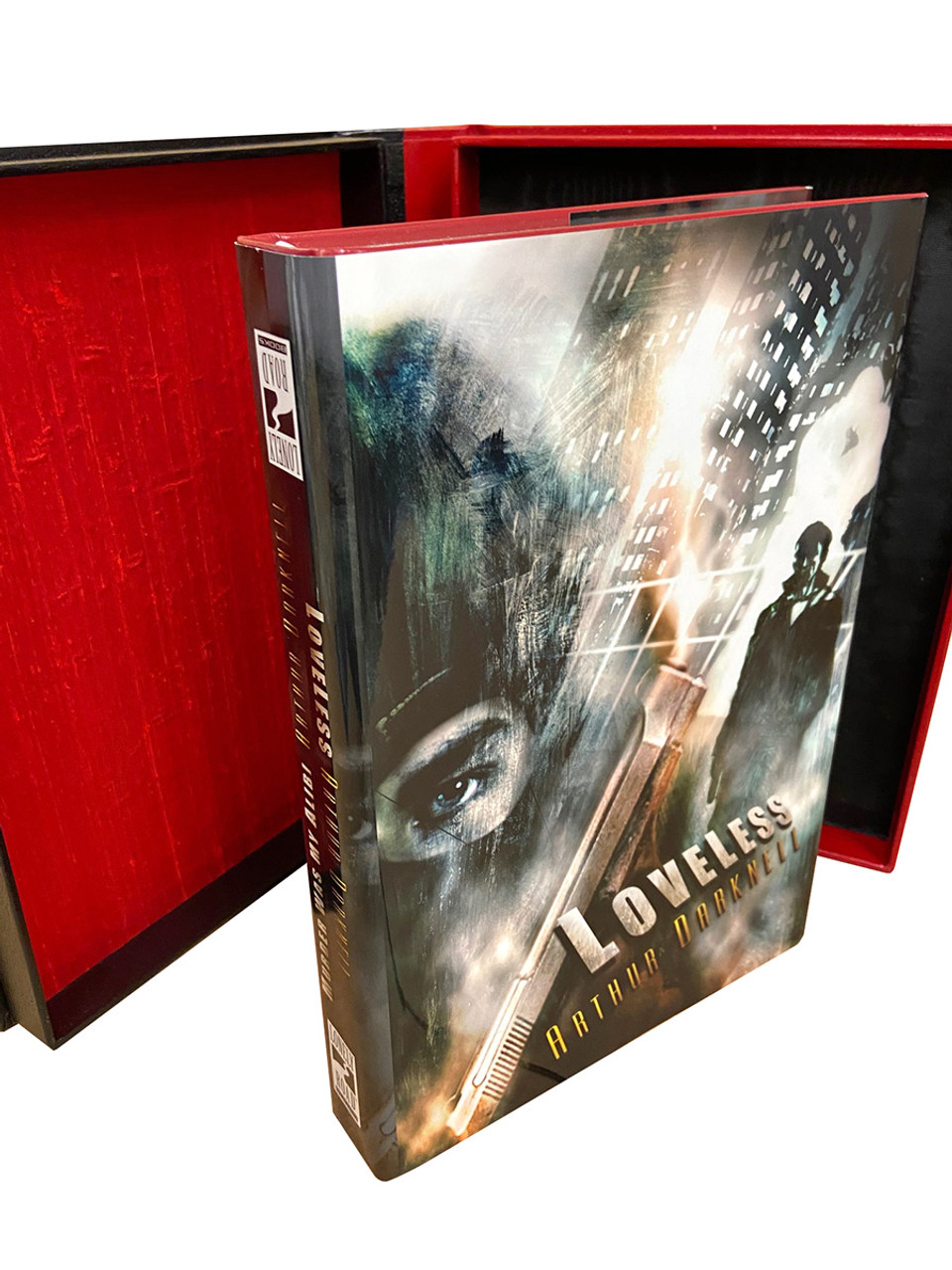 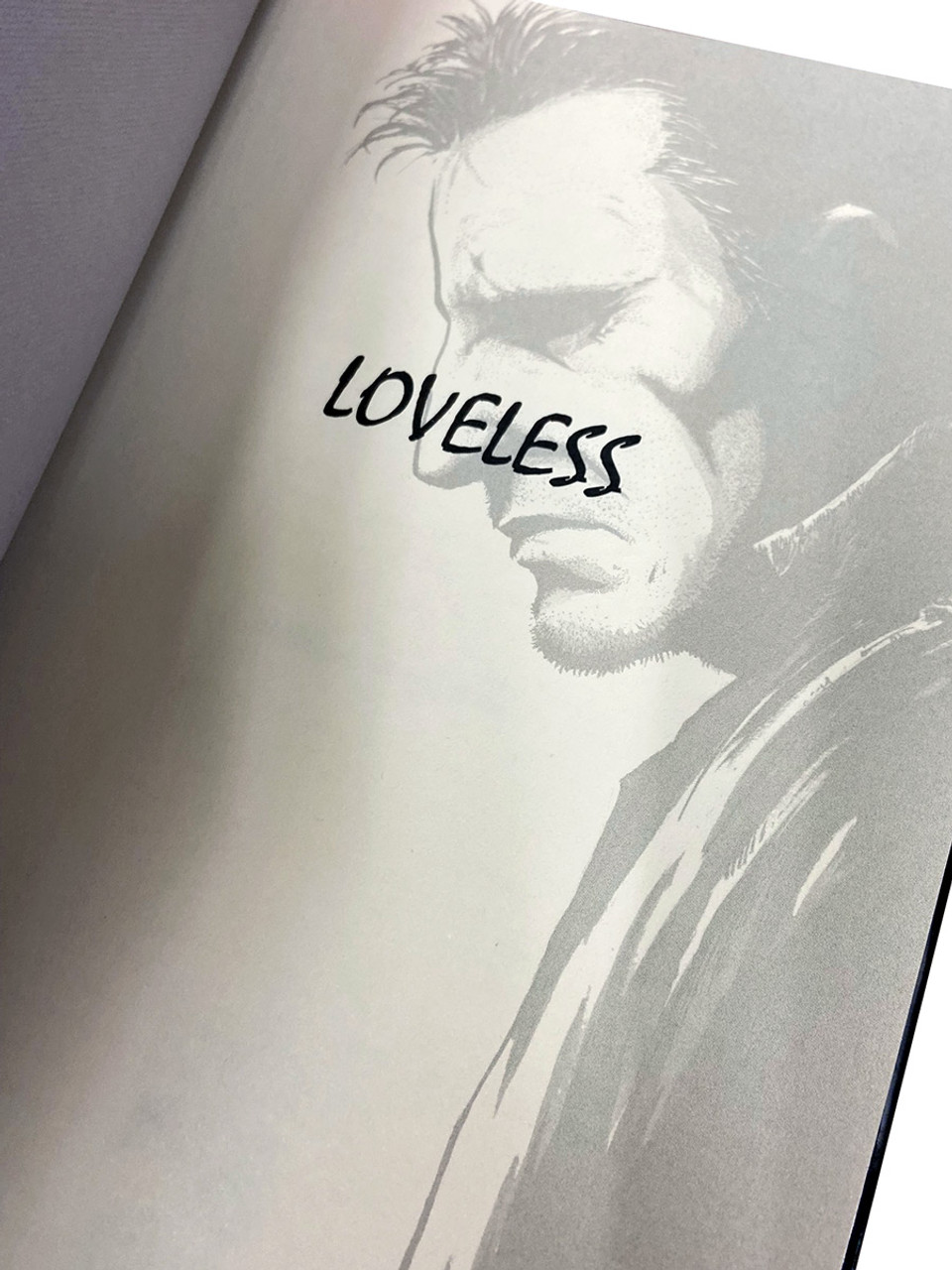 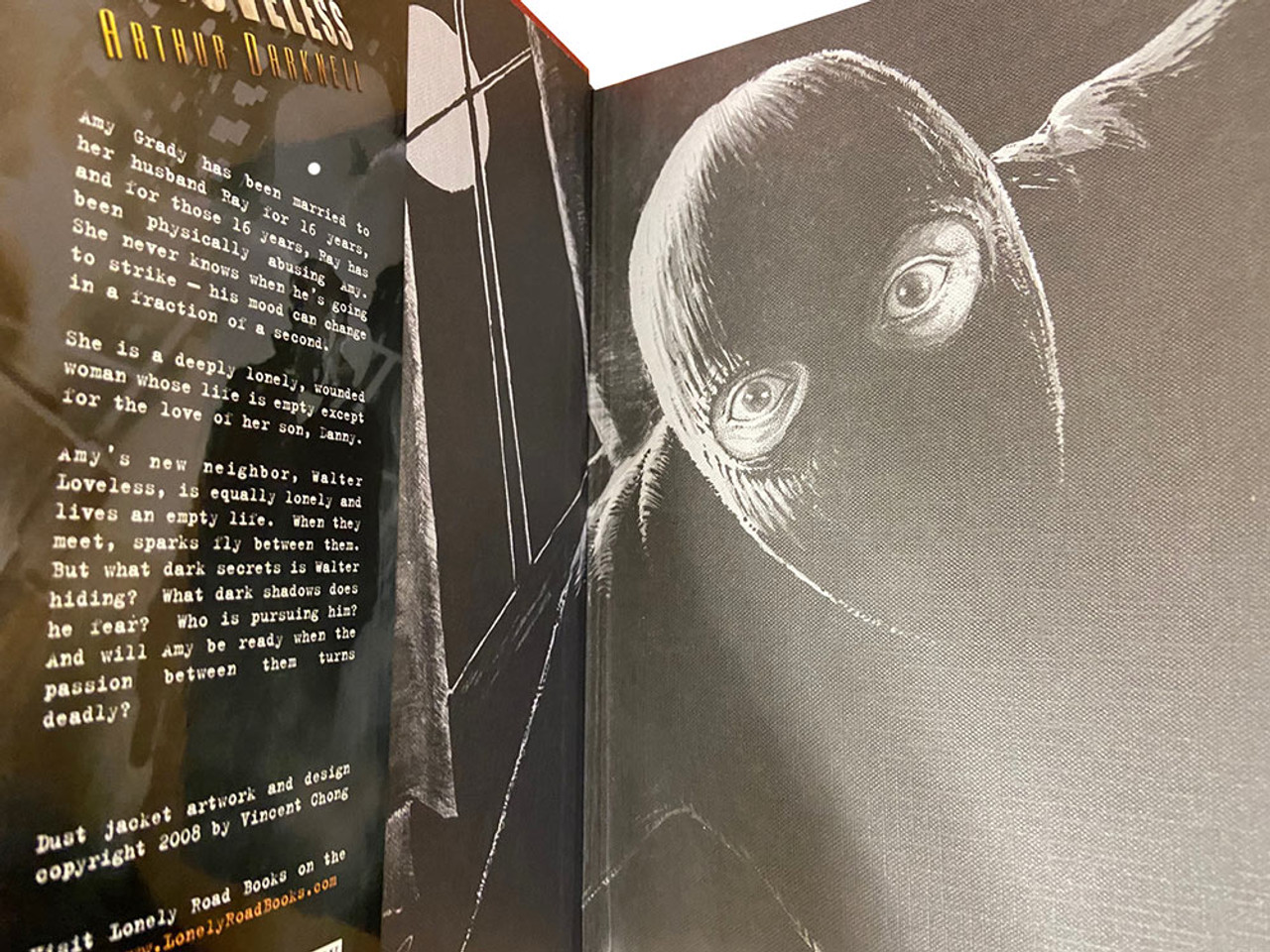 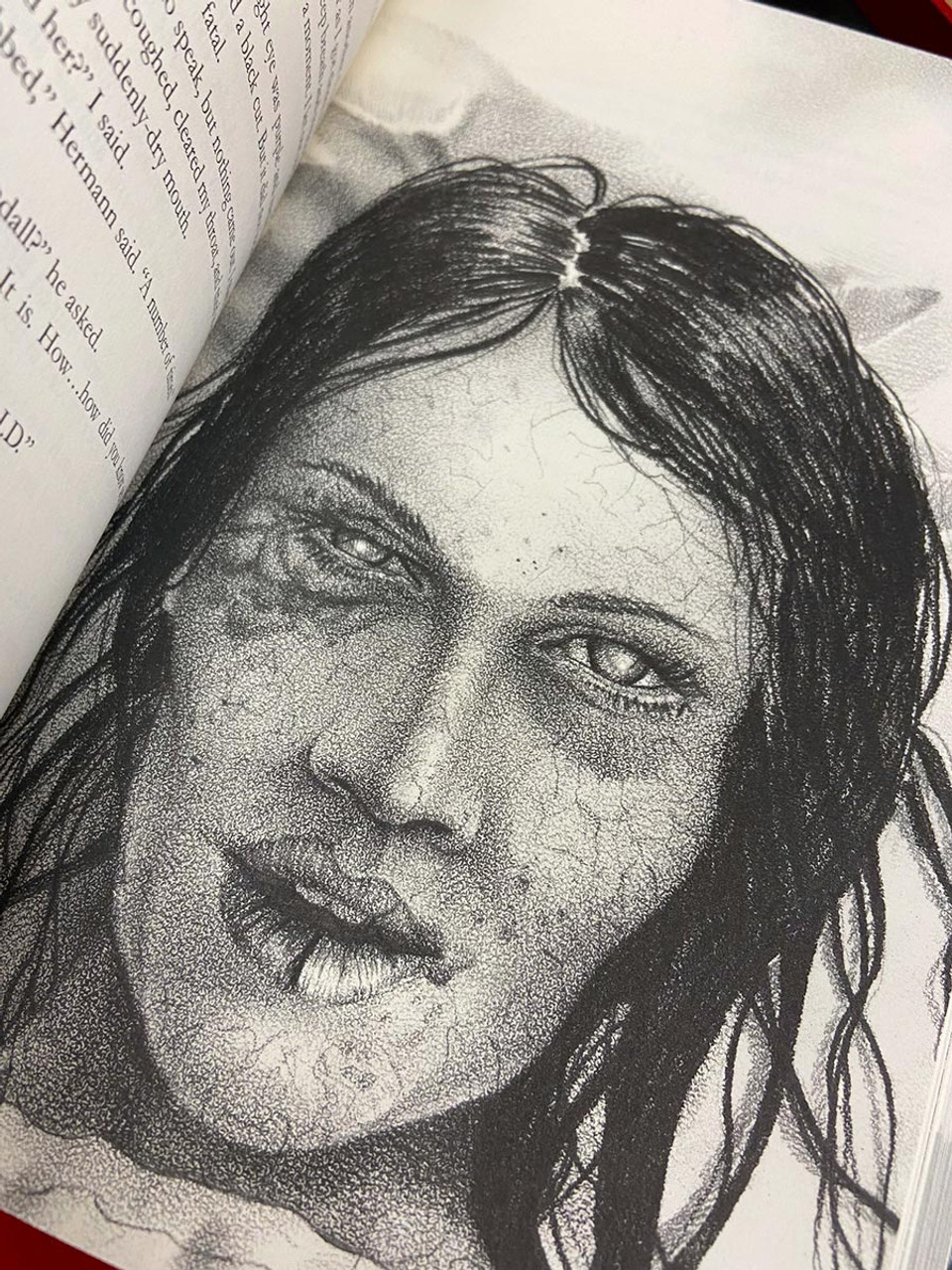 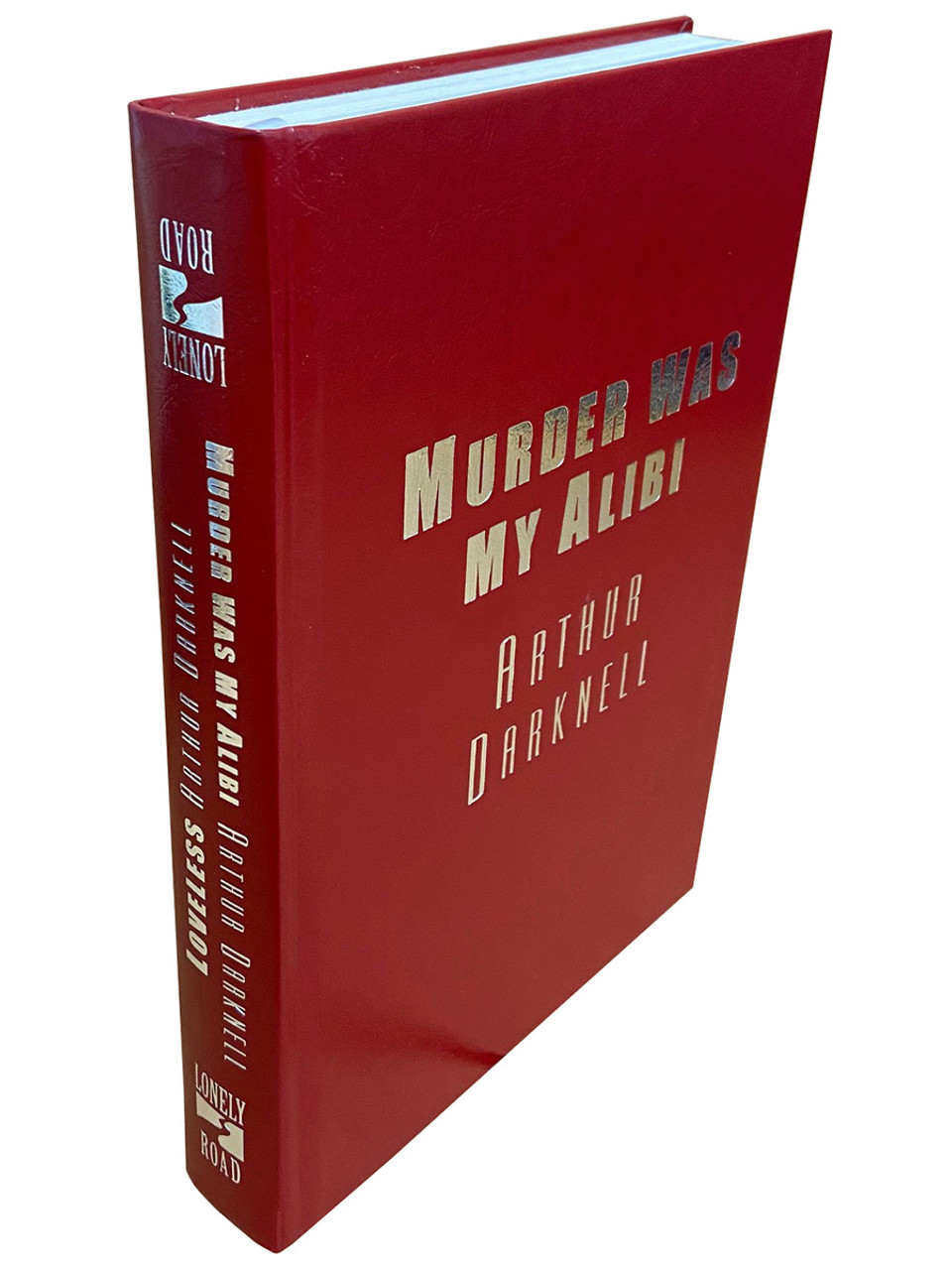 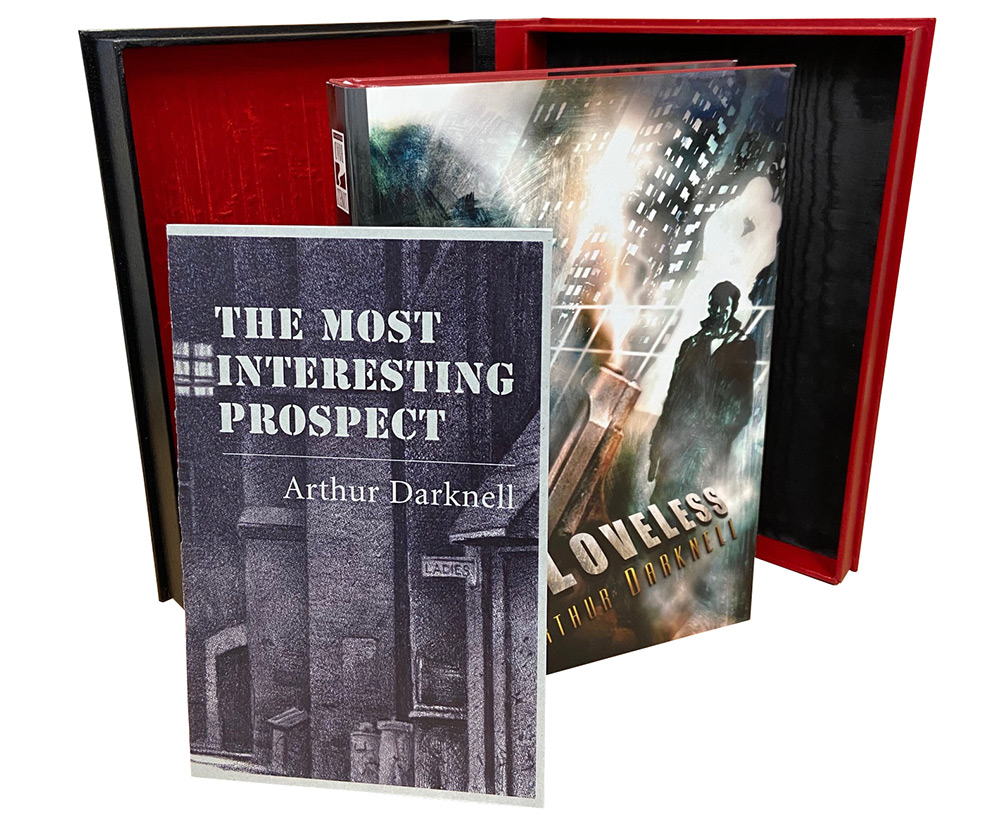 • Limited Edition: 200 copies, signed by the author and the artists on a special signature page, bound in a deluxe material, with nearly twenty black & white interior illustrations by Keith Minnion, illustrated endpapers & signature sheets by Alex McVey, a full-color dust jacket by Vincent Chong, and housed in a custom-made slipcase

• Lettered Edition: 26 copies, with all the special features of the Limited Edition, a different type of high quality binding, housed in a custom-made deluxe traycase, and featuring The Most Interesting Prospect chapbook by Arthur Darknell that wasn’t available anywhere else in the world

THIS IS LETTERED "F" OF ONLY 26 COPIES PRODUCED

Ray Garton (born December 2, 1962 in Redding, California) is an American author, well known for his work in horror fiction. He has written over sixty books, and, in 2006, he was presented with the World Horror Convention Grand Master Award.

This special deluxe edition was crafted in the tradition of the old Ace Doubles. When you finish the first novel, flip the book over and start the other novel.

Amy Grady has been married to her husband Ray for sixteen years, and for those sixteen years, Ray has been physically abusing Amy. She never knows when he’s going to strike — his mood can change in a fraction of a second. She is a deeply lonely, wounded woman whose life is empty except for the love of her son, Danny. Her new neighbor, Walter Loveless, is equally lonely and lives an empty life. When they meet, sparks fly between them. But what dark secrets are Walter hiding? What dark shadows does he fear? Who is pursuing him? Will Amy be ready when the passion between them turns deadly?

About Murder Was My Alibi

Private eye Myron Foote is about to close up his office for the day when a beautiful, fiery redhead named Cynthia Thacketer walks in and offers him one hundred and five thousand dollars to pose as her uncle Percy. It sounds simple enough, and Foote could use the money, but when he takes the job, he is plunged into a world of lies, secrets, blackmail, and murder—all connected to a floor safe that holds over a million dollars. Before long, Foote is wondering if the job is worth any amount of money, and if he’ll get out of it alive….

About this Special Edition:

This special deluxe edition was crafted in the tradition of the old Ace Doubles. When you finish the first novel, flip the book over and start the second one! Each side featured its own cover artwork created in the classic pulp tradition, and there were nearly twenty black and white illustrations in the book.

For the high-end collectors, the traycased Lettered Edition was limited to just 26 copies. As a special bonus, the Lettered Edition featured an additional short story chapbook by Arthur Darknell that you won’t find anywhere else.

Given the high production values, extremely low print run, and strong interest from collectors, this book sold out within days of being officially announced.

VERY FINE book in a VERY FINE dust-jacket with Chapbook the same. The condition is of the highest quality without any discernible flaws. Sharp corners all around. Unread book without any marks, writing, or stamps. The tray-case is Near Fine+ with a small wrinkle to one corner. This item will be packed to the highest standard and shipped by Priority Mail with tracking number and signature confirmation.