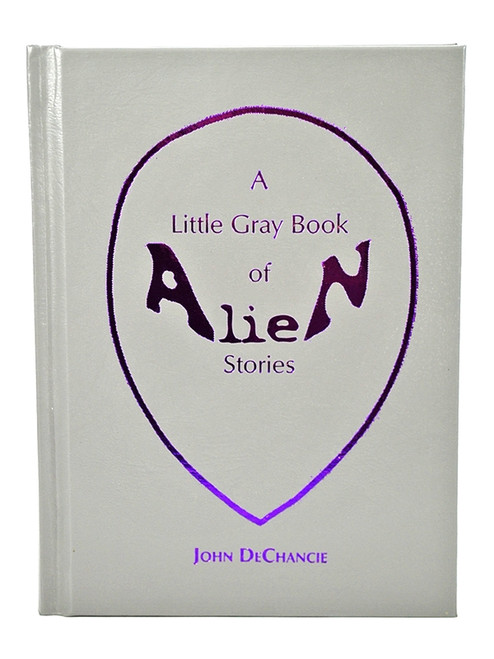 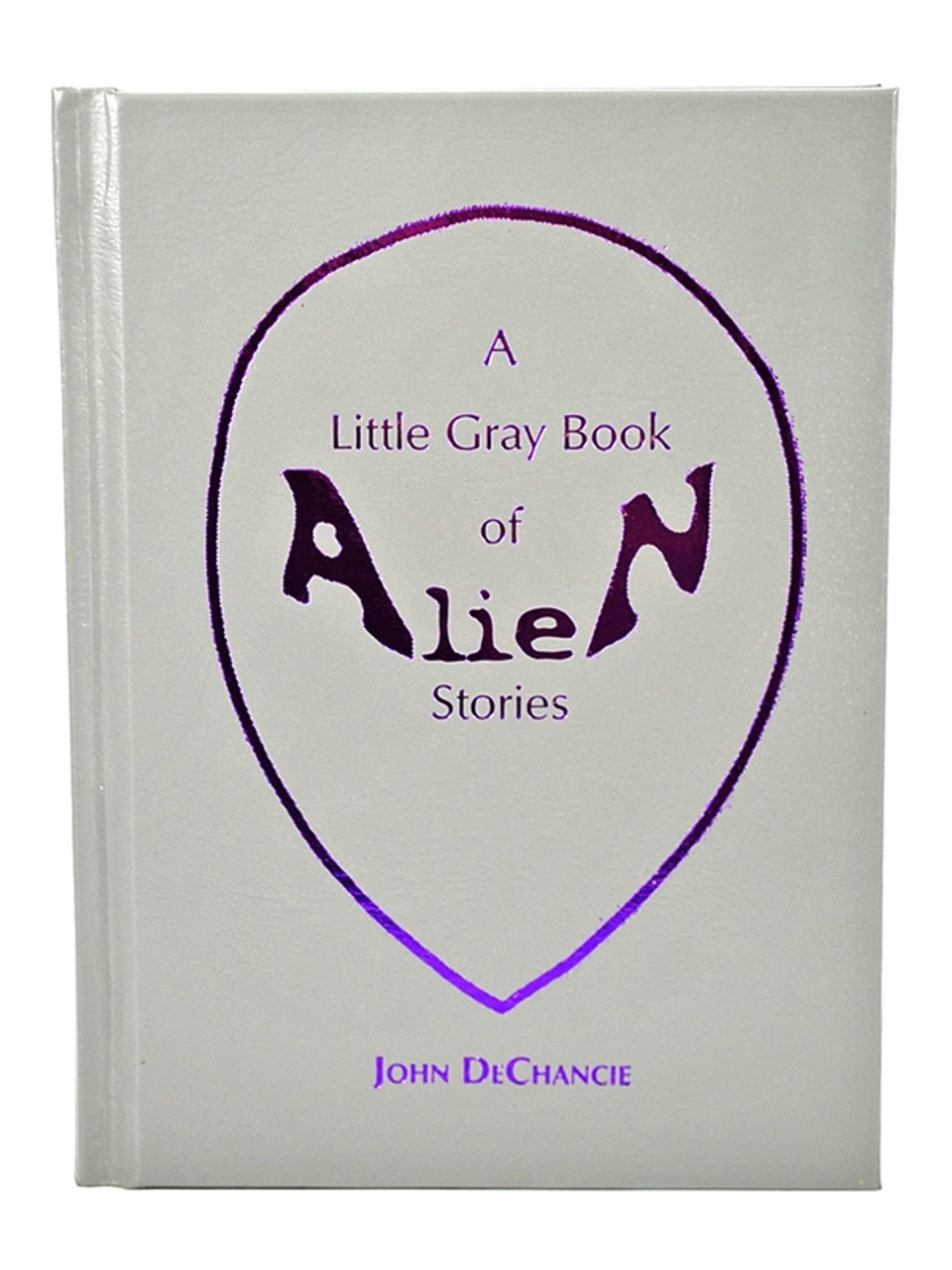 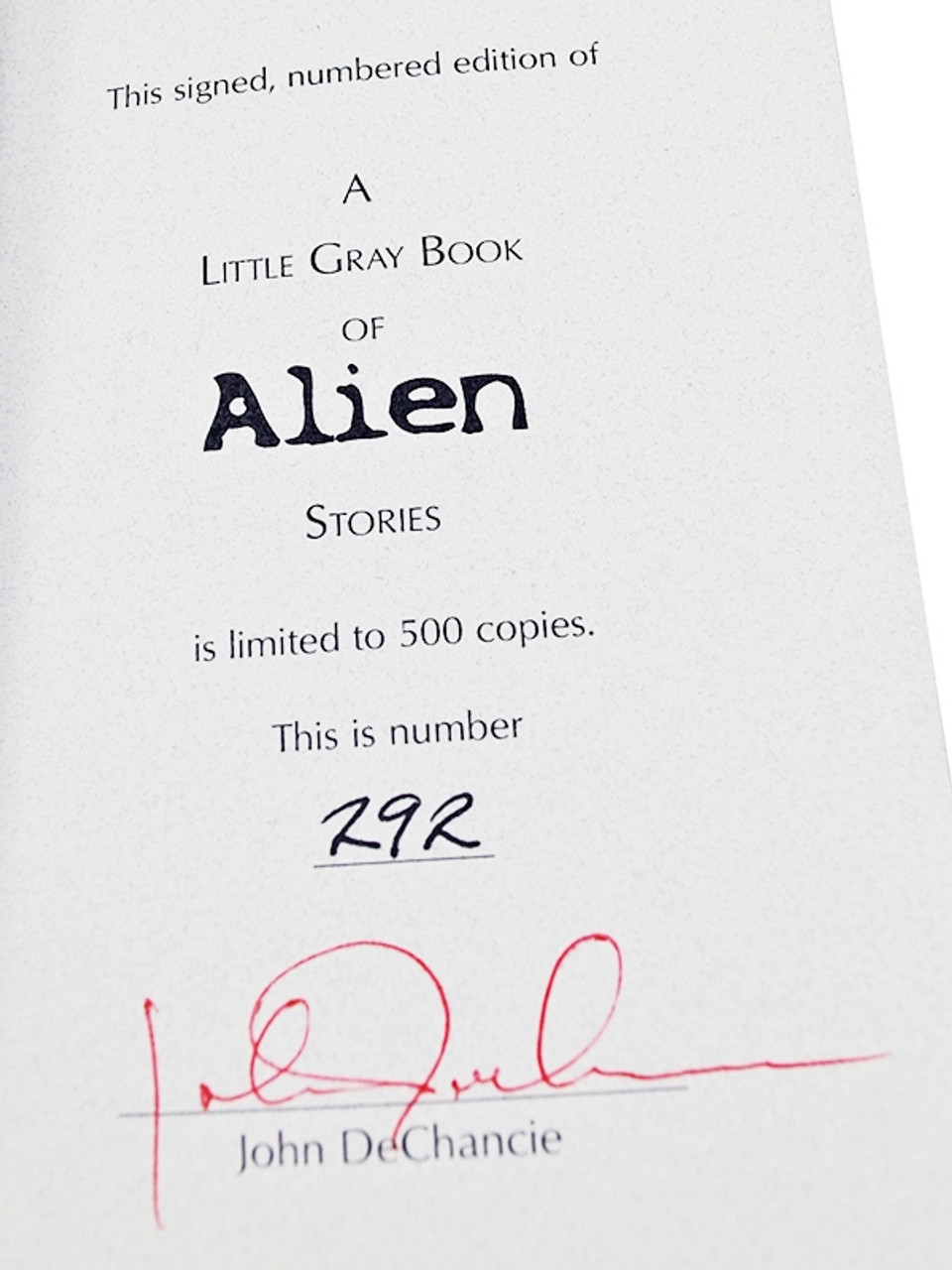 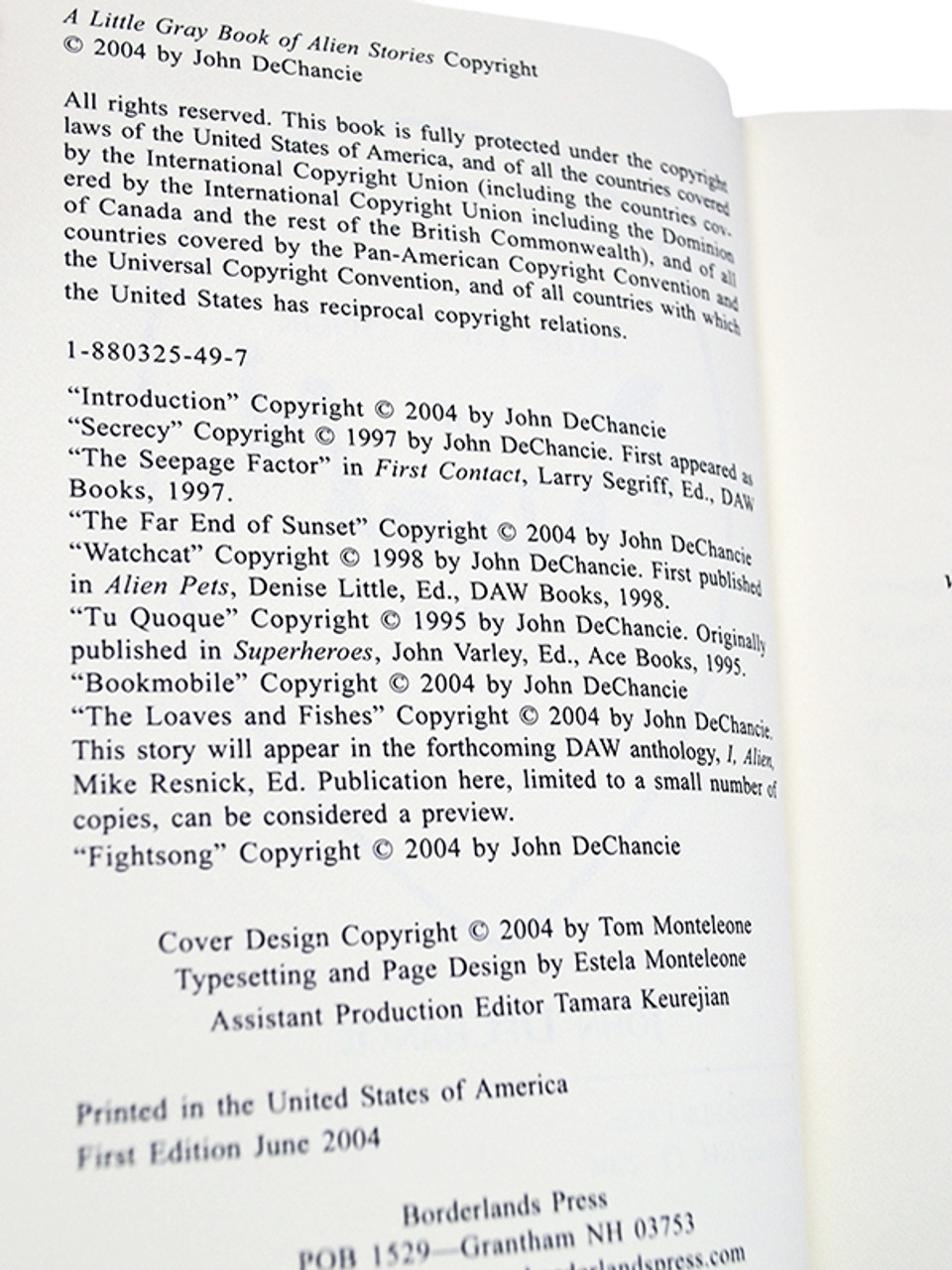 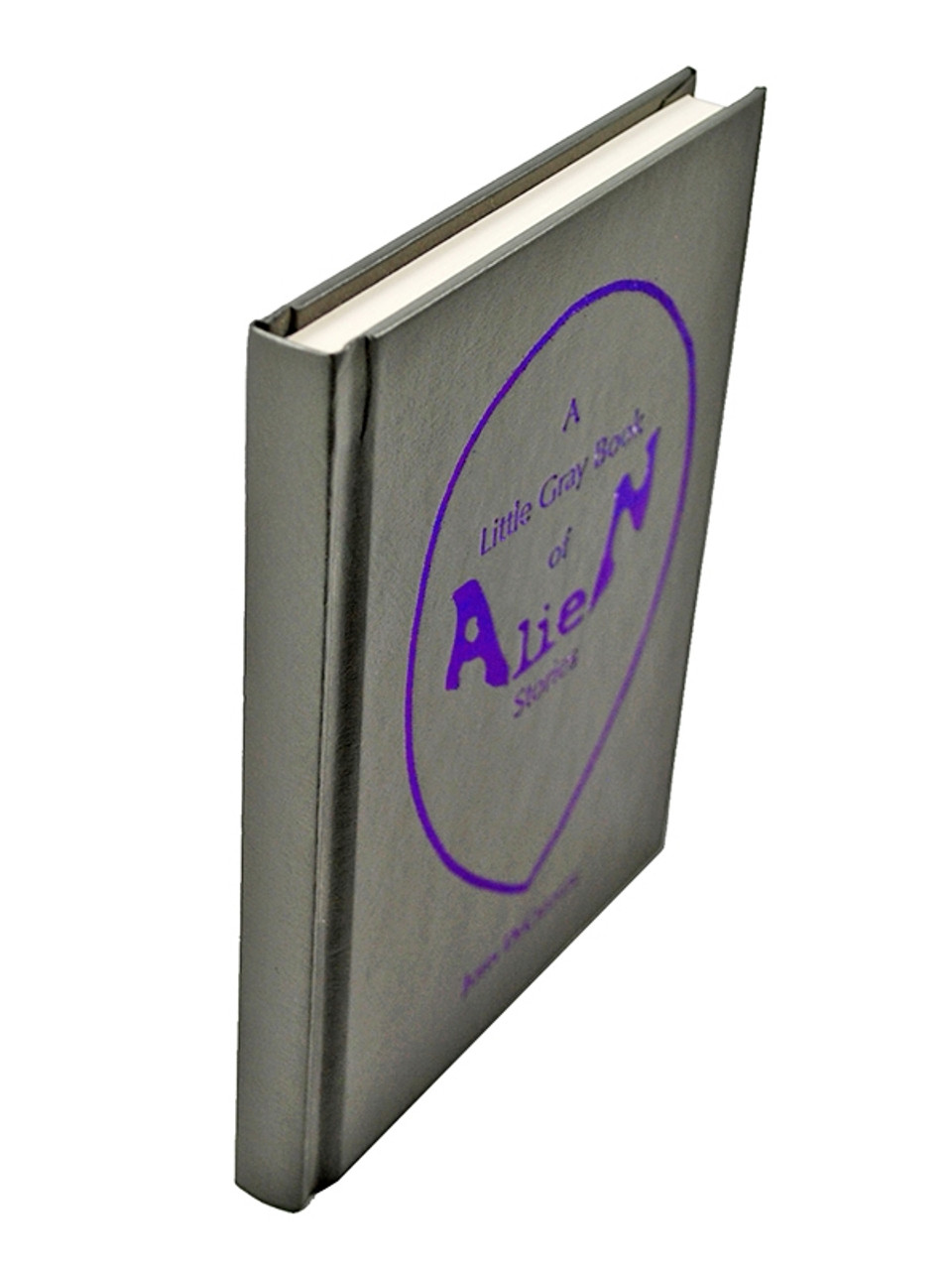 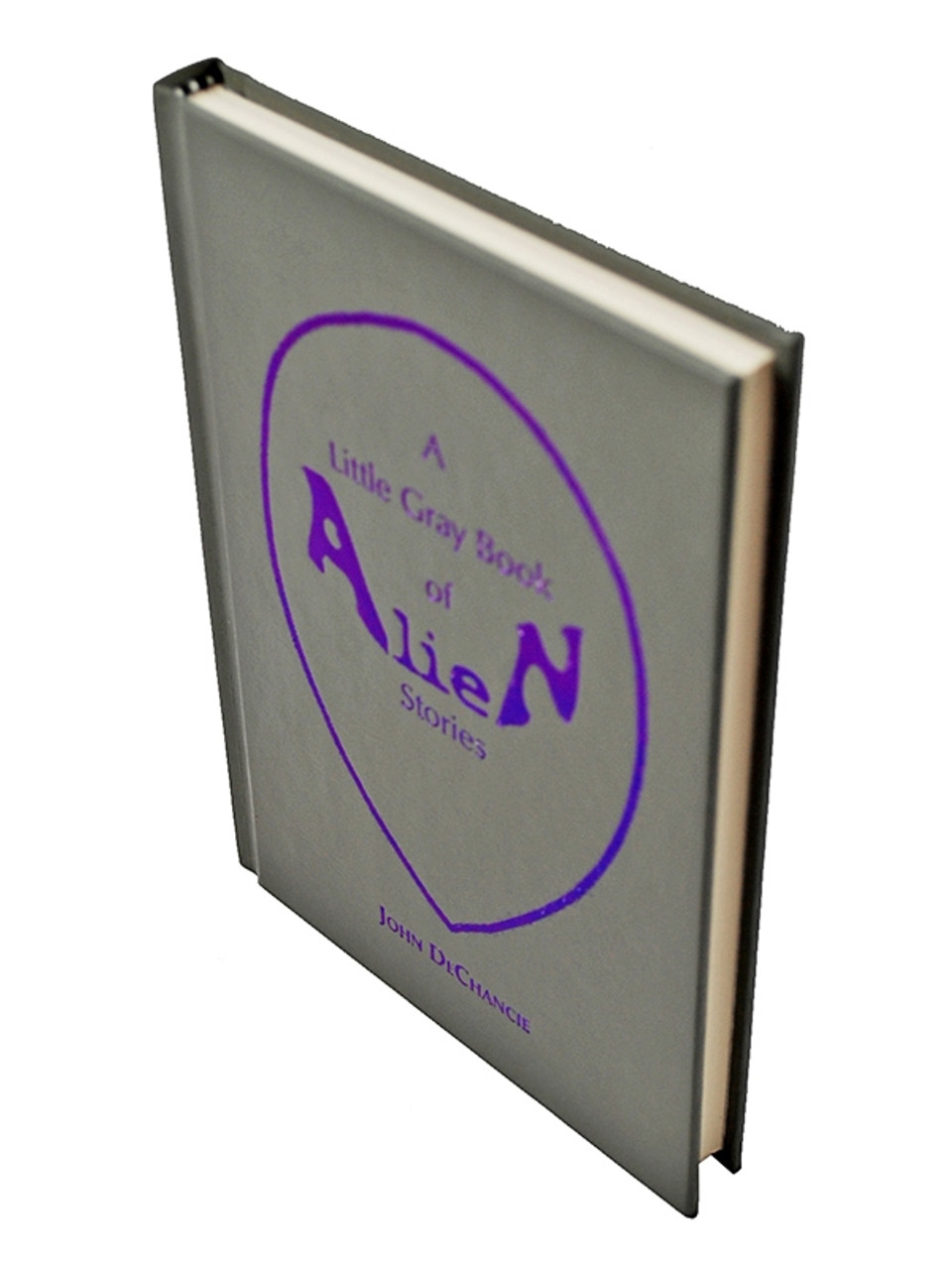 Borderlands Press 2004 John DeChancie "A LITTLE GRAY BOOK OF ALIEN STORIES" Signed First Edition of only 500 signed and numbered copies, this being number 292.

John DeChancie is the author of over two dozen books, fiction and nonfiction, and has written for periodicals as widely varied as Penthouse and Cult Movies. His novels in the science fiction and fantasy genres have been attracting a wide readership for more than fifteen years, and over a million copies of his books have seen print, many in foreign languages.

John's first work was Starrigger (Berkley/Ace ,1984), followed by Red Limit Freeway (1985) and Paradox Alley (1987), completing the Skyway Trilogy, one of the most imaginative, mind-expanding series in science fiction. Beloved of SF readers around the world, the trilogy has become a cult classic. It is no exaggeration to say that the trilogy has found a place in the hearts of readers along with the works of Heinlein, Asimov, and Clarke. Jerry Pournelle, co-author with Larry Niven of the classics The Mote in God's Eye and Lucifer's Hammer, has compared the series to the best of A. E. van Vogt, and better written. The convoluted plot takes the reader on a mind-bending journey to the end of the universe and back.

He currently lives in Los Angeles and is at work writing novels, articles, short stories, and screenplays. His latest book was the short story collection THE LITTLE GRAY BOOK OF ALIEN STORIES