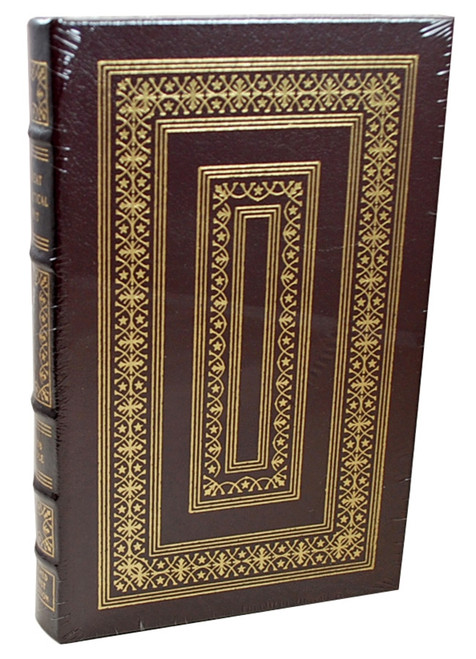 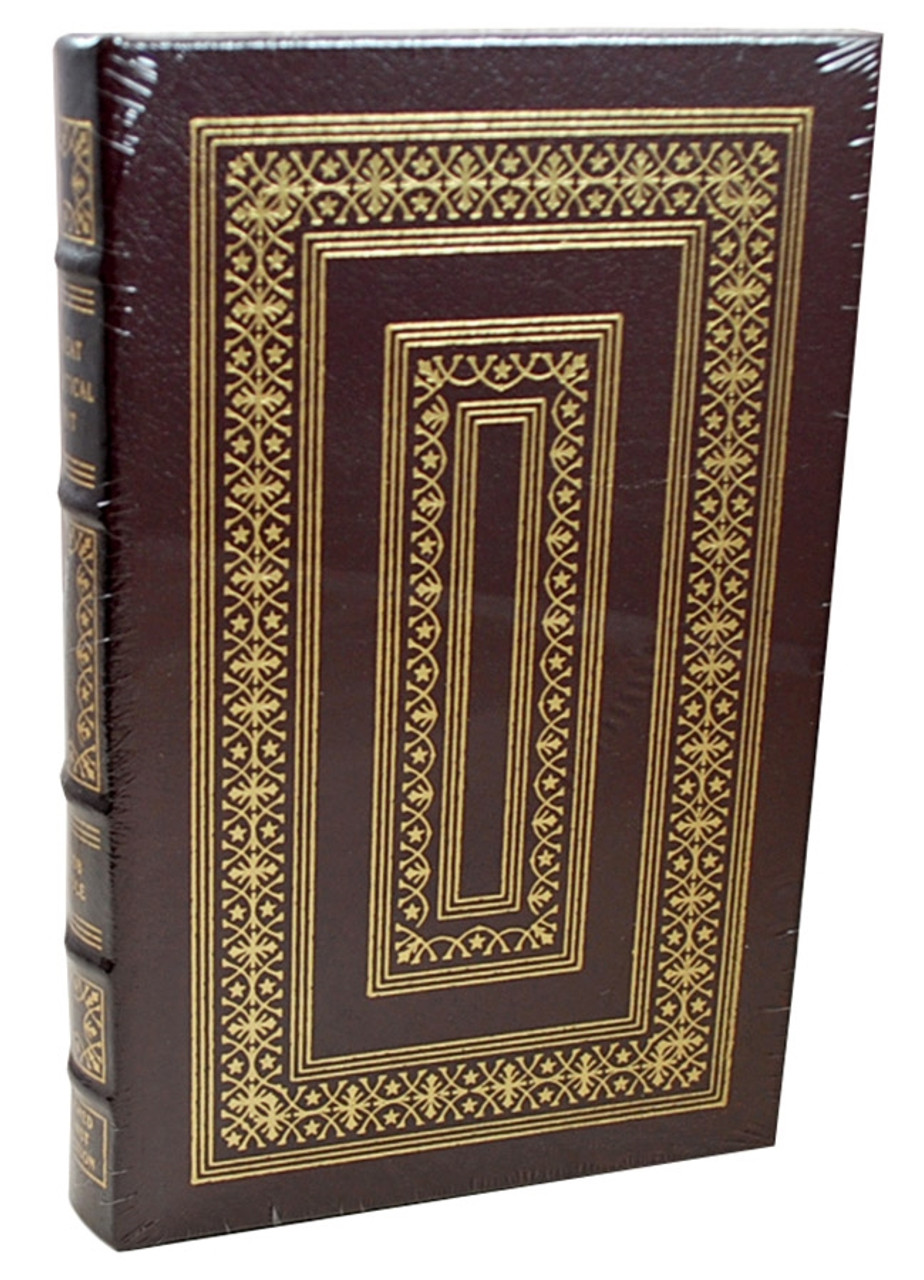 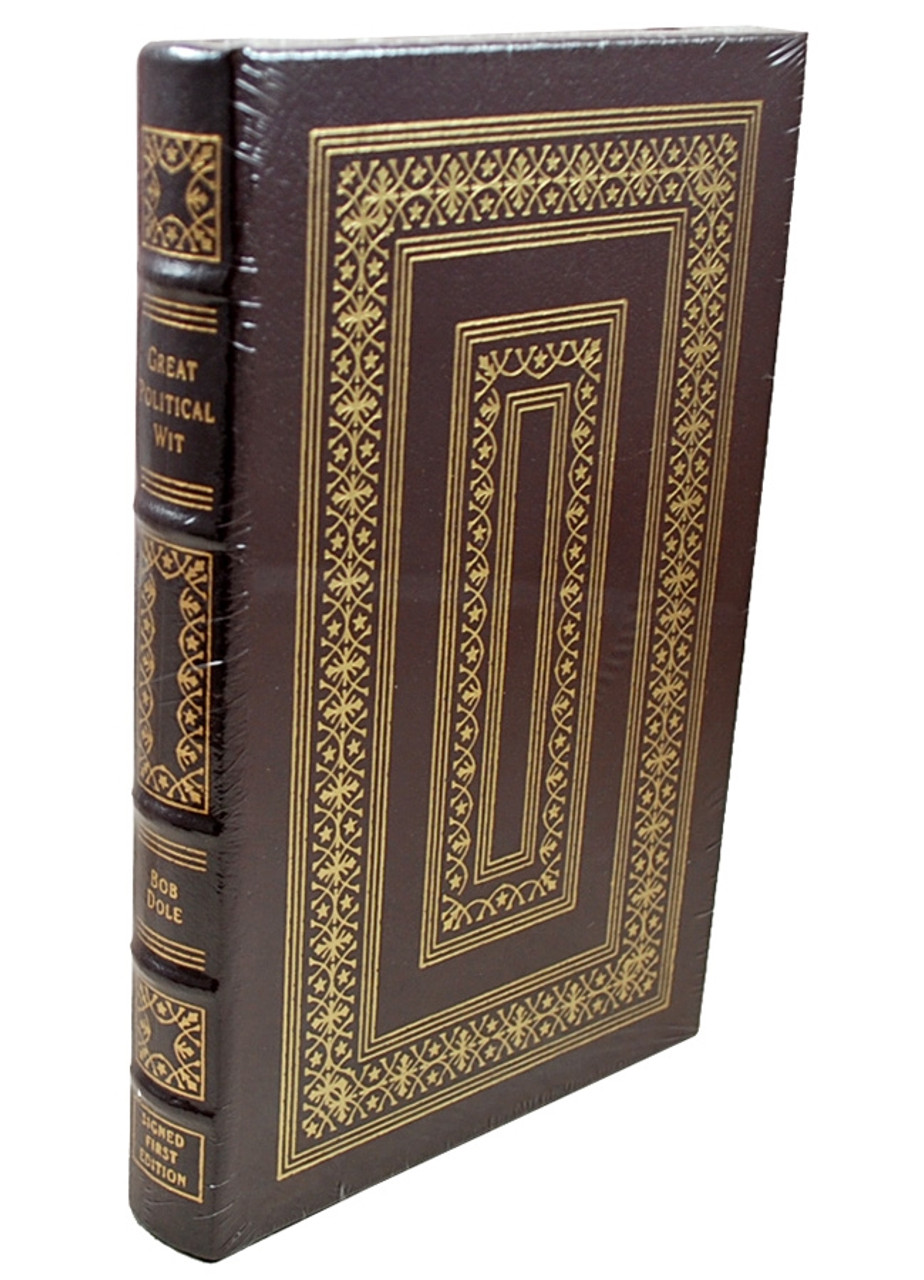 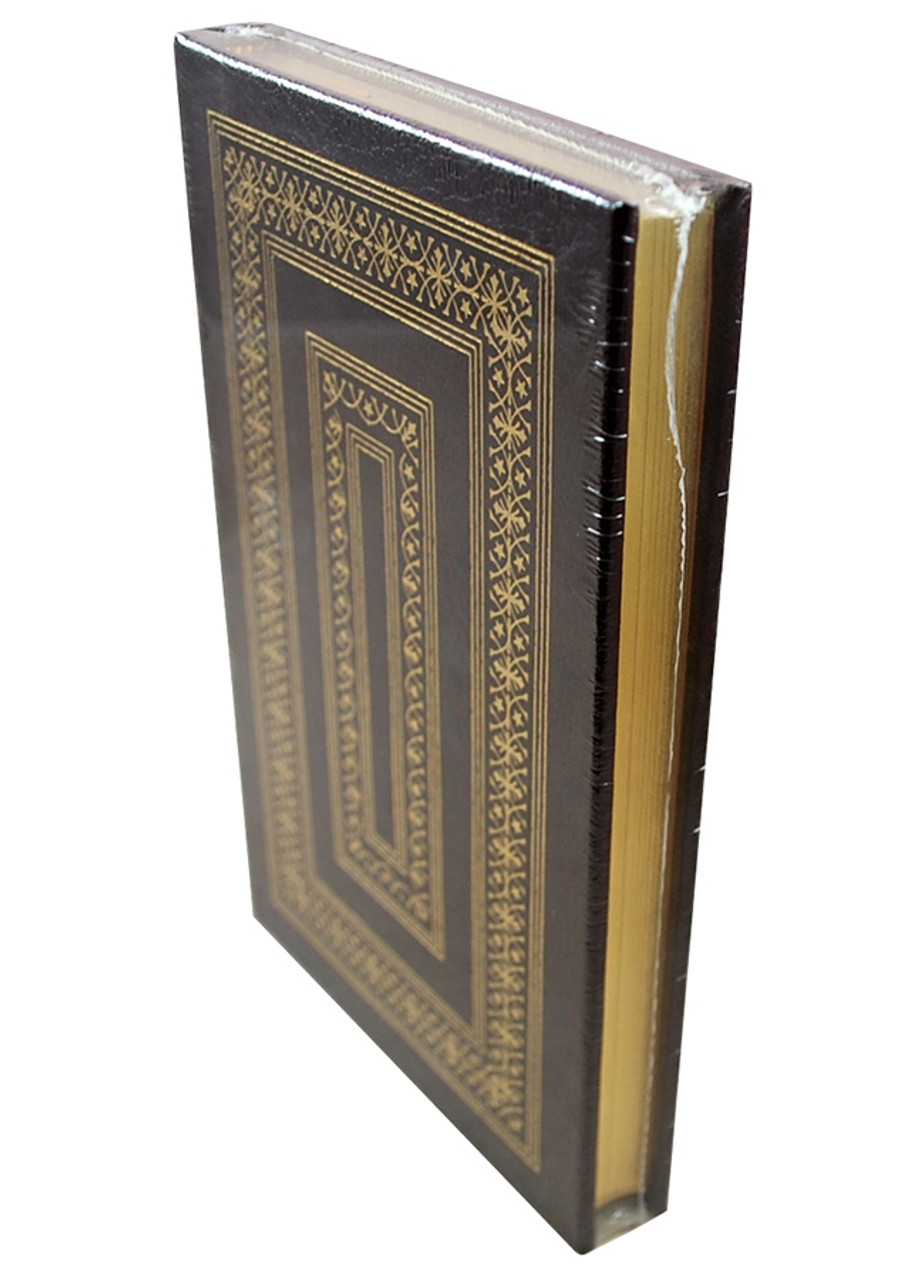 Bob Dole's political career may not have taken him to the White House, but he did pick up some great stories along the way. In this delightful collection, the longtime United States senator shares his favorite anecdotes, witticisms, and reminiscences.

From the campaign trail to the Oval Office, from smoke-filled rooms to the chambers of the Capitol, Bob Dole surveys a century of political wit. There are bon mots from Calvin Coolidge, Winston Churchill, Harry Truman, John F. Kennedy, and a host of other political figures. Bob Dole introduces each section with mirthful moments from his own experience, displaying the gift for wry humor that has made him a favorite guest on late-night talk shows. A jovial--and completely bipartisan--compendium, Great Political Wit is a connoisseur's selection of political repartee at its best. 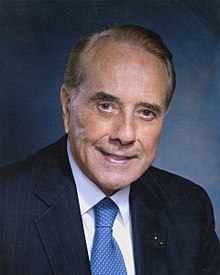 Senator Bob Dole was the longest-serving Republican leader in Senate history. In 1976, he was the Republican nominee for vice president, and then in 1996, he was Republican nominee for president. He is currently serving as the chairman of the World War II Memorial campaign and as chairman of the International Commission on Missing Persons in the Former Yugoslavia. Wounded in World War II, Senator Dole was awarded two Purple Hearts and a Bronze Star. He is married to Elizabeth Hanford Dole and lives in Washington, D.C.

Lady Margaret Thatcher "The Path To Power" Signed First Edition, No. 81 of only 3,000