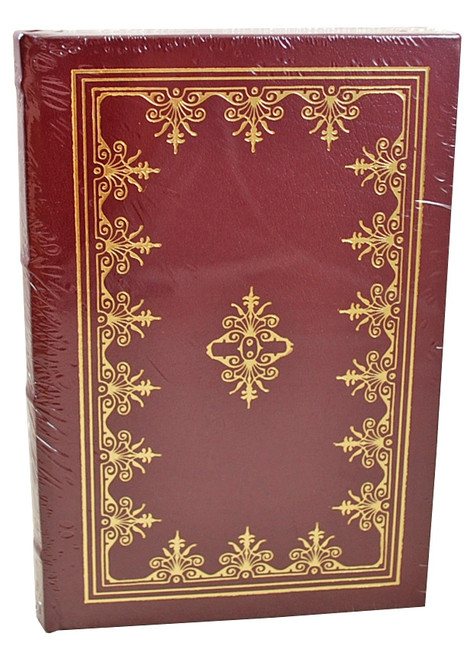 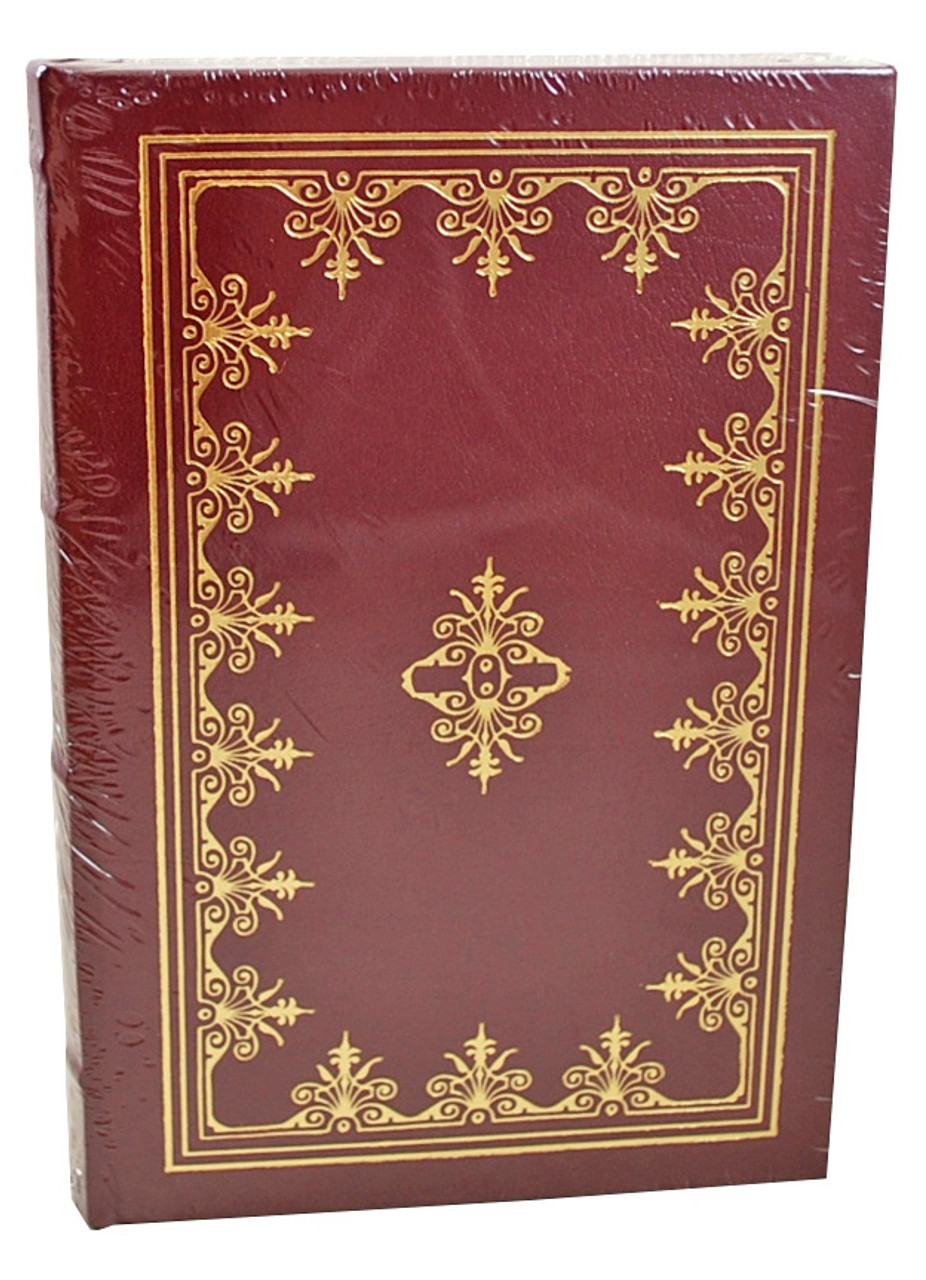 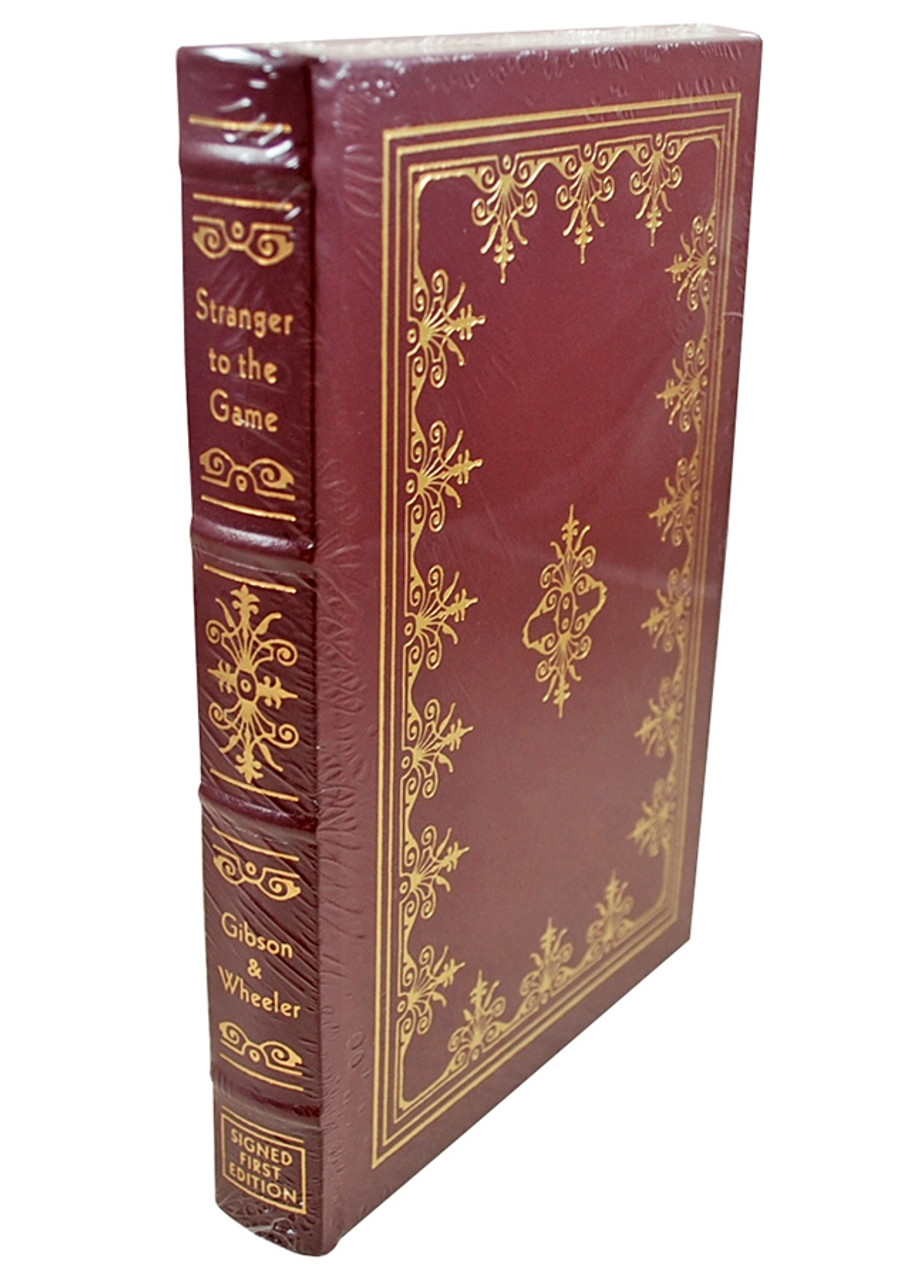 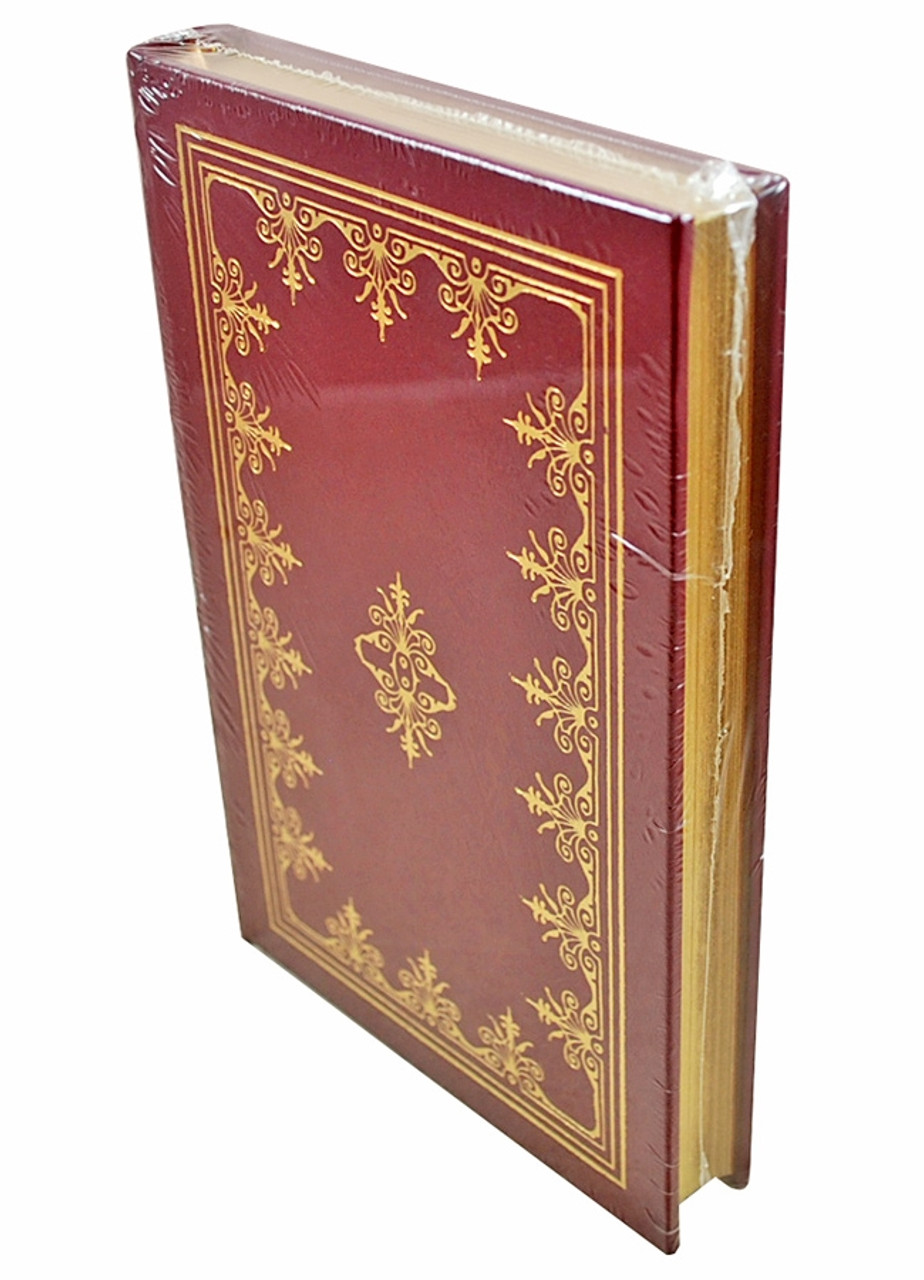 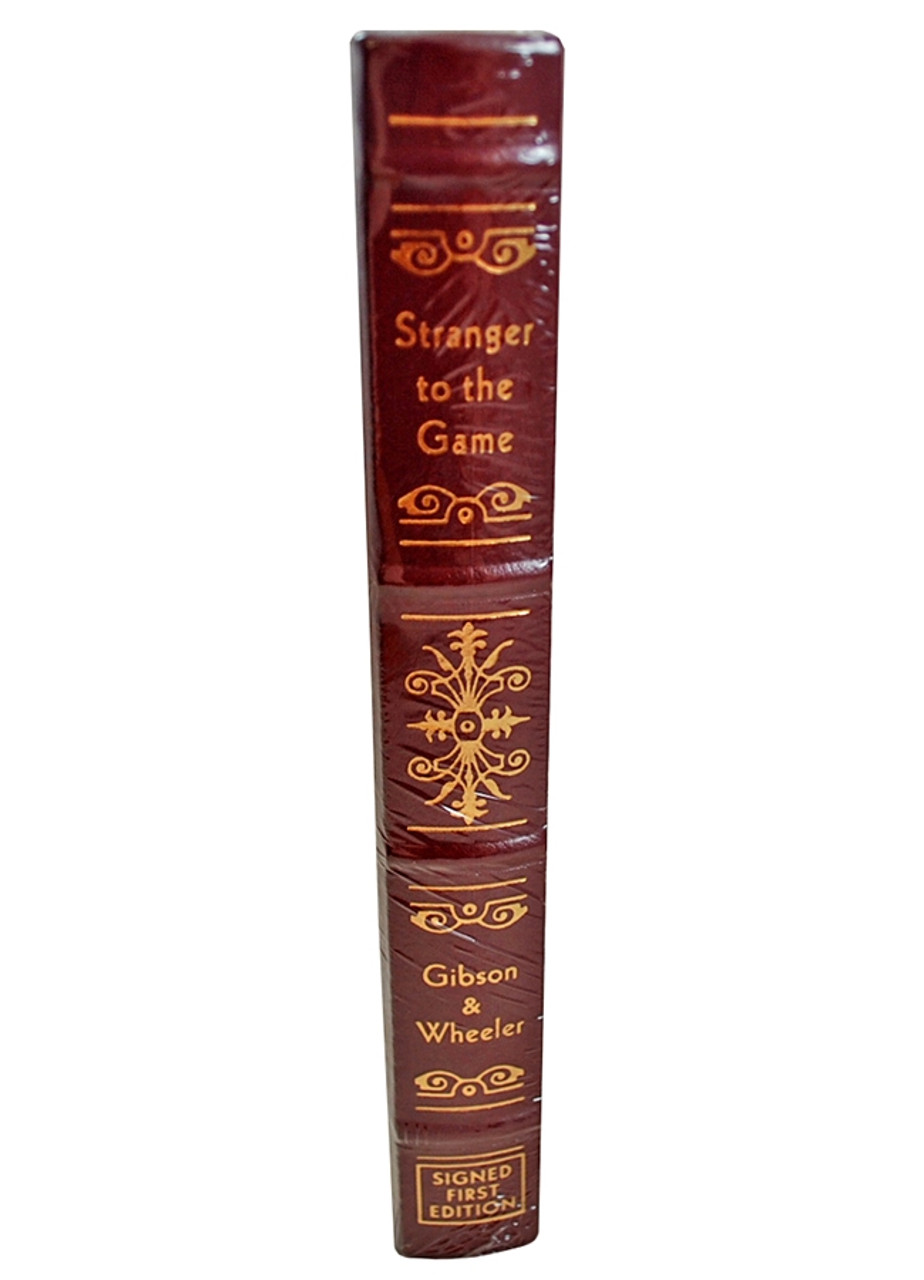 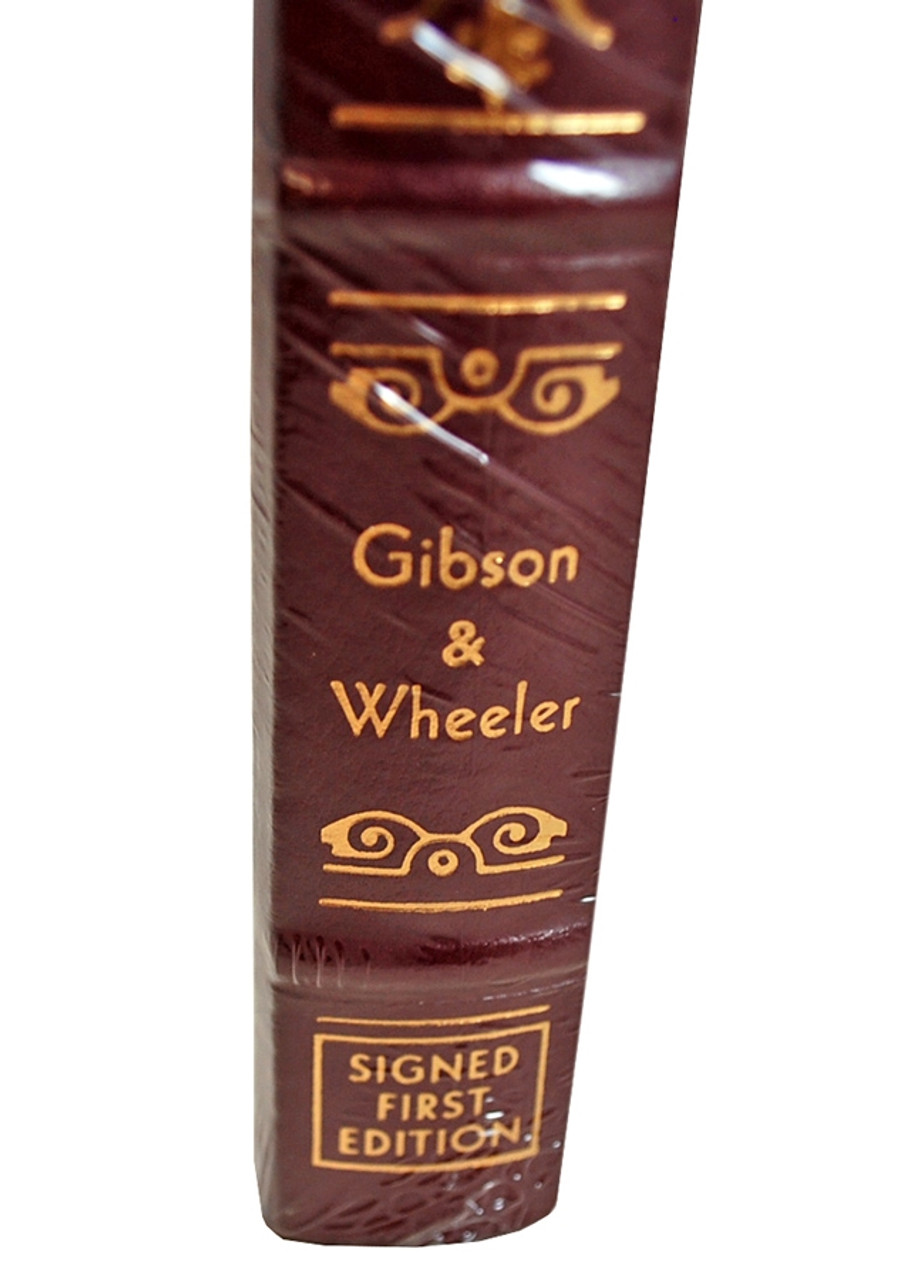 
Hall of Fame pitcher Bob Gibson has always been one of baseball's most uncompromising stars. Gibson's no-holds-barred autobiography recounts the story of his life, from barnstorming around the segregated South with Willie Mays' black all-stars to his astonishing later career as a three-time World Series winner and one of the game's all-time greatest players.

From Publishers Weekly:
Gibson describes himself as "a glowering black man who wouldn't make small talk." Playing his entire major-league career (1959-1975) with the St. Louis Cardinals, he built a reputation as the most competitive pitcher in the game. With Wheeler, who coauthored I Had a Hammer with Hank Aaron, Gibson tells the story of his youth in Omaha, Neb., his brilliance as a basketball player (he was good enough to play with the Harlem Globetrotters), his astounding record ERA of 1.12 in 1968 and his exceptional performances in three World Series. Always known for expressing himself directly, he tells of his battle against prejudice and bigotry in his home town, in the 1950s Jim Crow South and in his fruitless quest for a front office job after he hung up his spikes. Gibson pitches a memoir that is hard and inside.
Copyright 1994 Reed Business Information, Inc.

The early sixties through the mid-seventies was a golden age for major-league pitchers. Among the many Hall of Famers who excelled in this period, St. Louis Cardinal right-hander Bob Gibson may have been the most dominant. What set Gibson apart from his peers was his competitiveness. Here, with the help of Lonnie Wheeler (coauthor of Hank Aaron's autobiography, I Had a Hammer [1991]), Gibson examines his competitive drive and its sources from his childhood in Omaha, Nebraska, through his major-league career. There are dozens of wonderful anecdotes - some supplied by Gibson and more by his on-field contemporaries - that illustrate the man's unyielding will. - Wes Lukowsky

Personally signed by Garry Wills The Pulitzer Prize-winning author of Lincoln at Gettysburg offers a gallery of portraits that examine the interplay among leaders and followers and identify the...