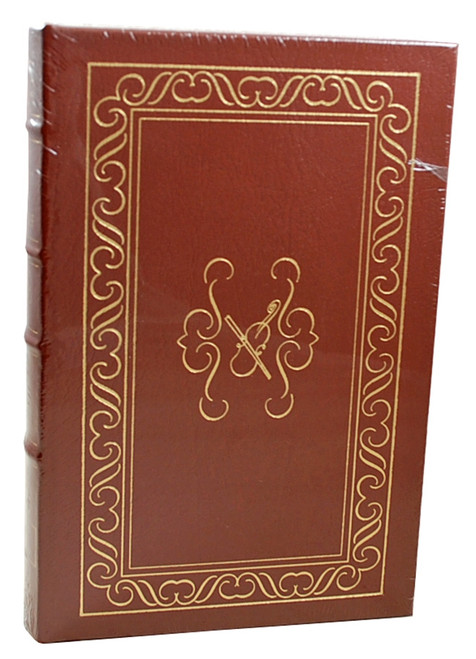 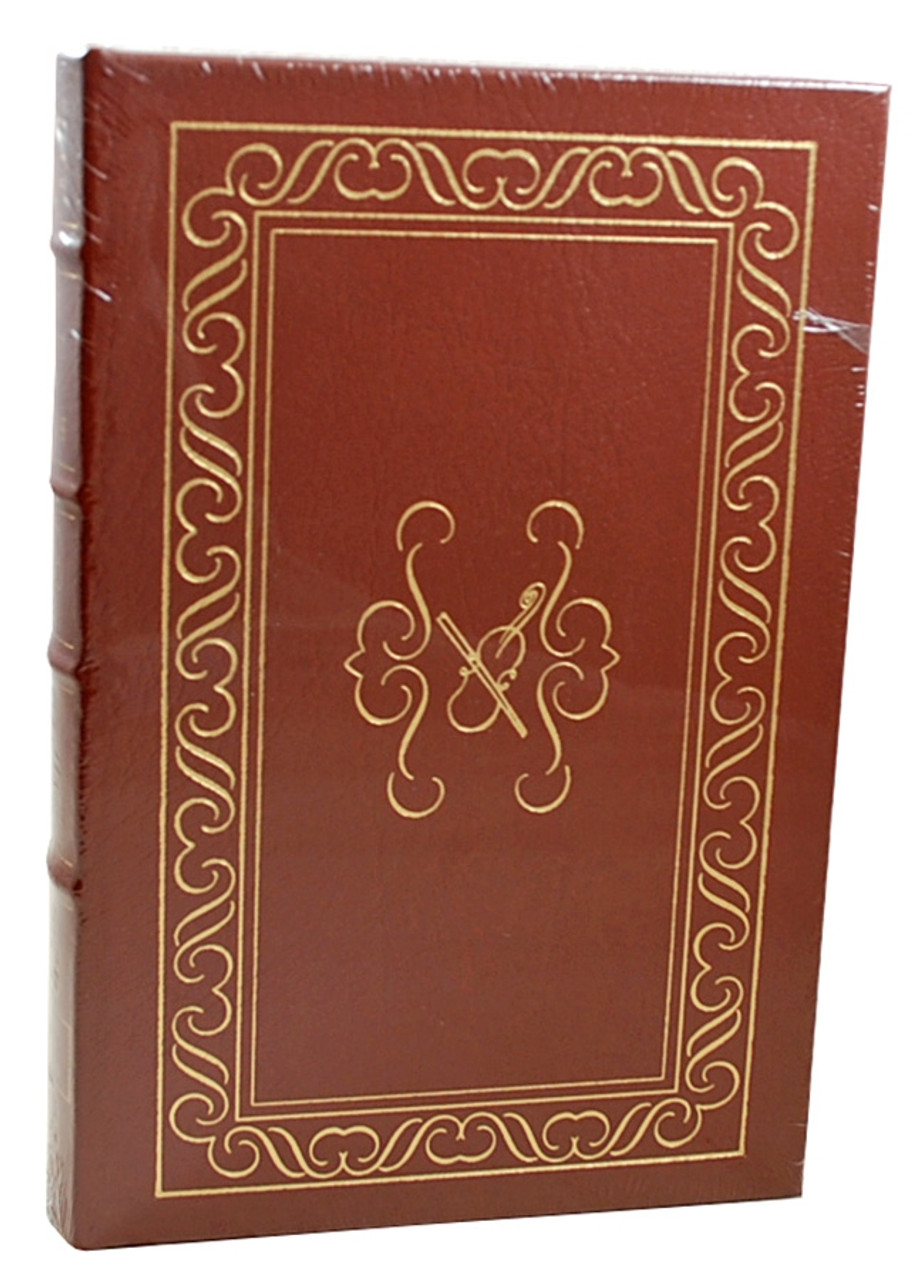 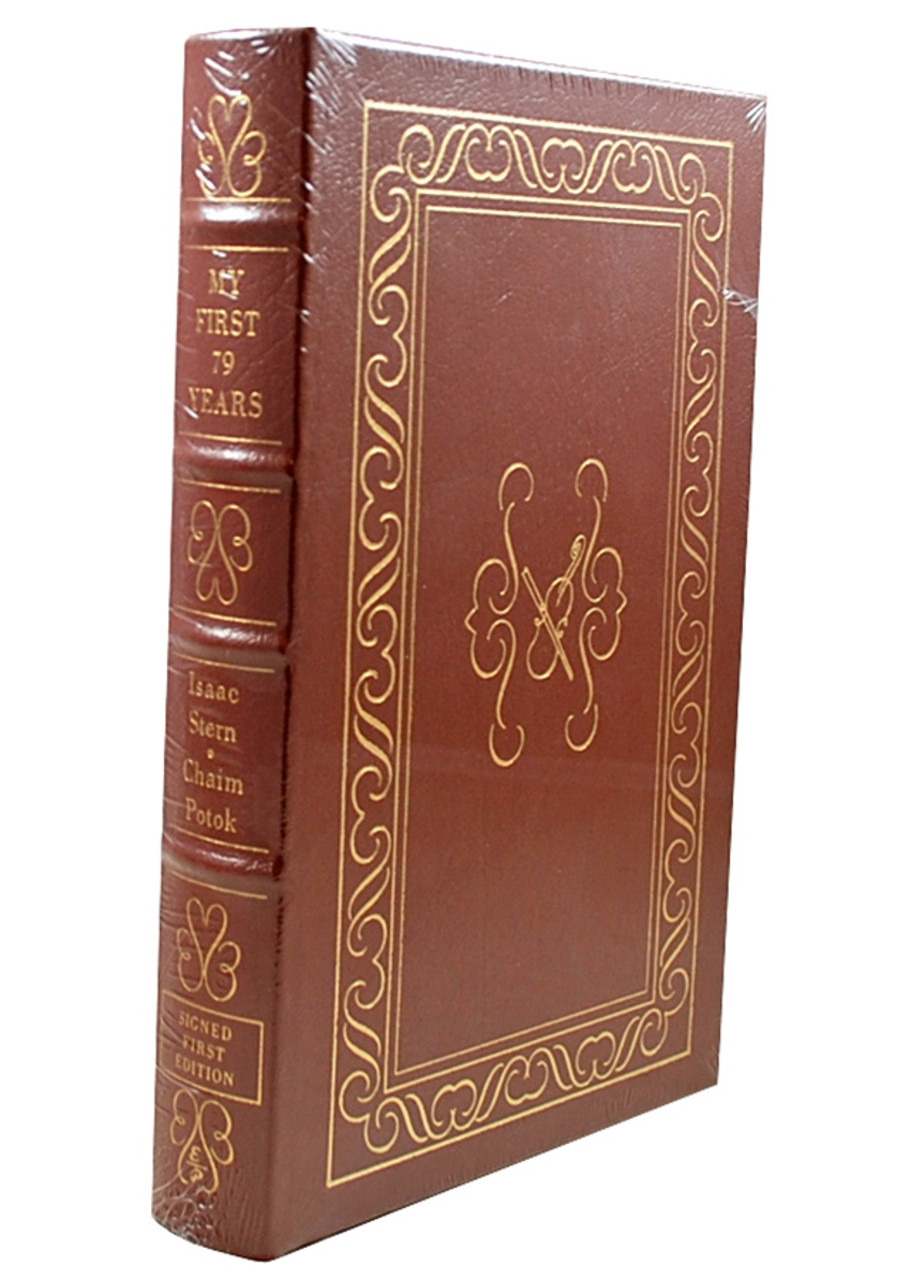 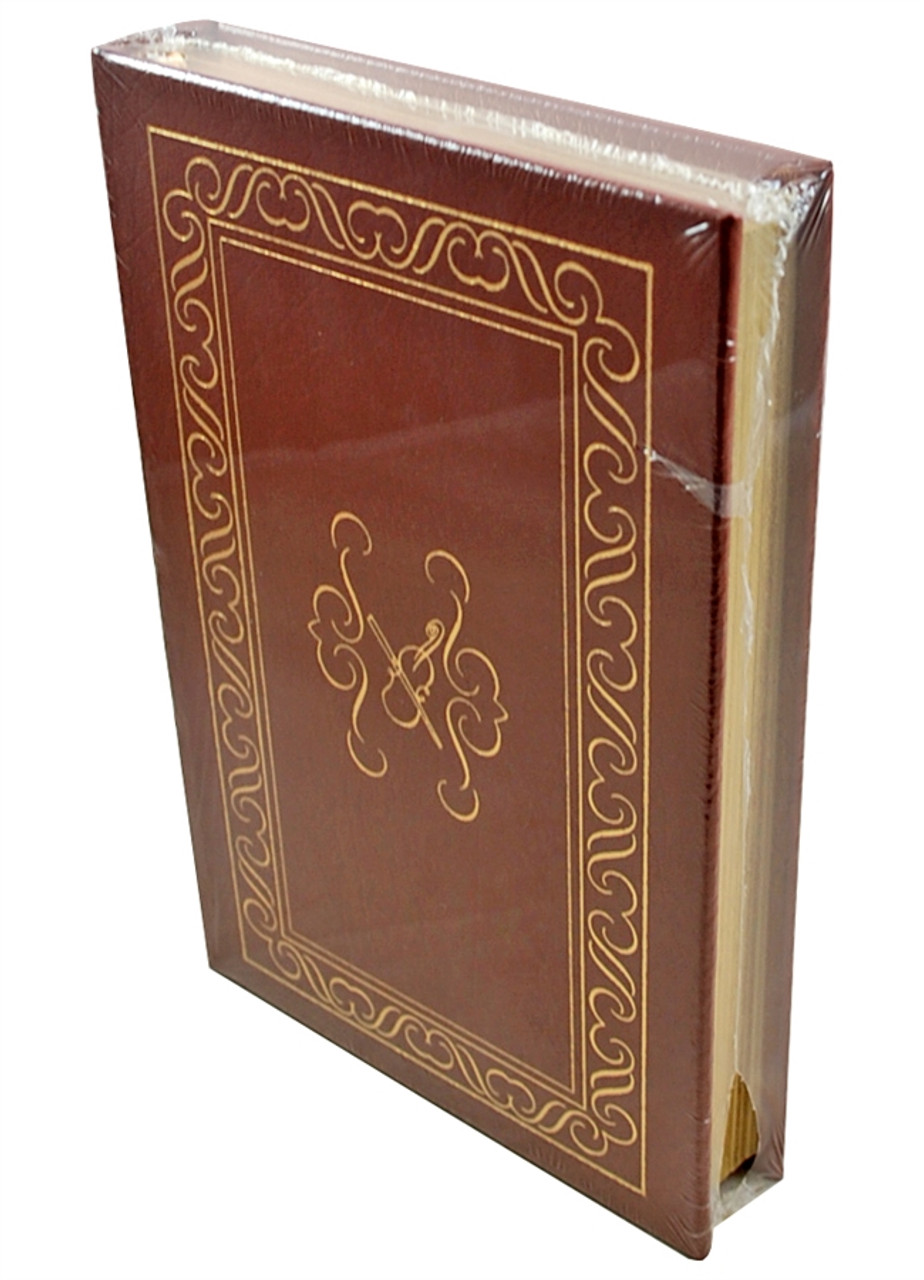 Personally signed by Isaac Stern directly onto the limitation page.

There is no more beloved musician in the classical world than Isaac Stern, revered not only as a great violinist but also as a generous personality and a crucial figure in the world of the arts. One of the few people who has known every major classical musician of the last two-thirds of the twentieth century, he shares his personal and artistic experiences in this warm, passionate account of his life: the story of his rise to eminence; his feelings about music and the violin; and his great friendships and collaborations with colleagues such as Leonard Bernstein and Pablo Casals. Stern the man, the musician, and the cultural institution come alive in the most readable and revealing musical autobiography of the decade.

"A significant chapter in the history of high culture in America."
-- Washington Post Book World

"One of the few artists who has had as much impact off the stage as on it."
-- Philadelphia Inquirer Isaac Stern, (July 21, 1920, Kremenets, Ukraine, Russian Empire—September 22, 2001.) was a Russian-born American musician who was considered one of the premier violinists of the 20th century.

Stern was taken by his parents to San Francisco as a one-year-old. At age 6 he began taking piano lessons, but his interest soon turned to the violin. He studied at the San Francisco Conservatory (1928–31) and with the Russian violinist Naoum Blinder (1932–39) and in 1935 made his San Francisco Symphony debut. After a highly successful New York concert in 1939, he rapidly gained recognition with his expressive playing. He began to tour regularly after his European debut in 1948, appearing all over the world and at all the major festivals. He premiered works by Paul Hindemith, George Rochberg, and Krzysztof Penderecki. In 1960 he formed a trio with pianist Eugene Istomin and cellist Leonard Rose. Among their acclaimed recordings were the complete trios of Ludwig van Beethoven, Franz Schubert, and Johannes Brahms. The group toured extensively, and to honour Beethoven’s bicentennial they performed a series of concerts around the world. Following Rose’s death in 1984, Stern teamed up with cellist Yo-Yo Ma and pianist Emanuel Ax.

In addition to his concert performances, Stern appeared on radio and television and made numerous recordings. Active in organizations promoting the arts, he played a key role in saving New York City’s Carnegie Hall from demolition in 1960 and later became president of the corporation that administered the hall and its cultural programs; he held the post until his death. In 1964 he helped establish the National Endowment for the Arts. Stern was also noted for his encouragement of young musicians, and he aided the careers of Yo-Yo Ma and violinist Itzhak Perlman, among others. The recipient of numerous awards, Stern received the Kennedy Center Honors Award in 1984 and a Grammy for lifetime achievement in 1987. A documentary of his 1979 tour of China, From Mao to Mozart: Isaac Stern in China, received an Academy Award in 1981. Stern’s autobiography, My First 79 Years (cowritten with Chaim Potok), was published in 1999.