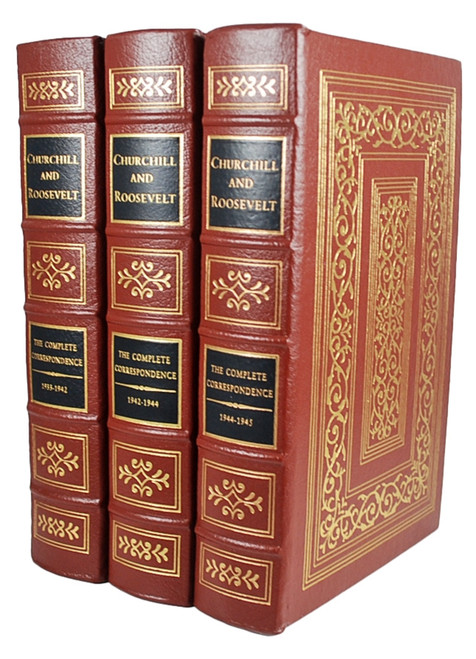 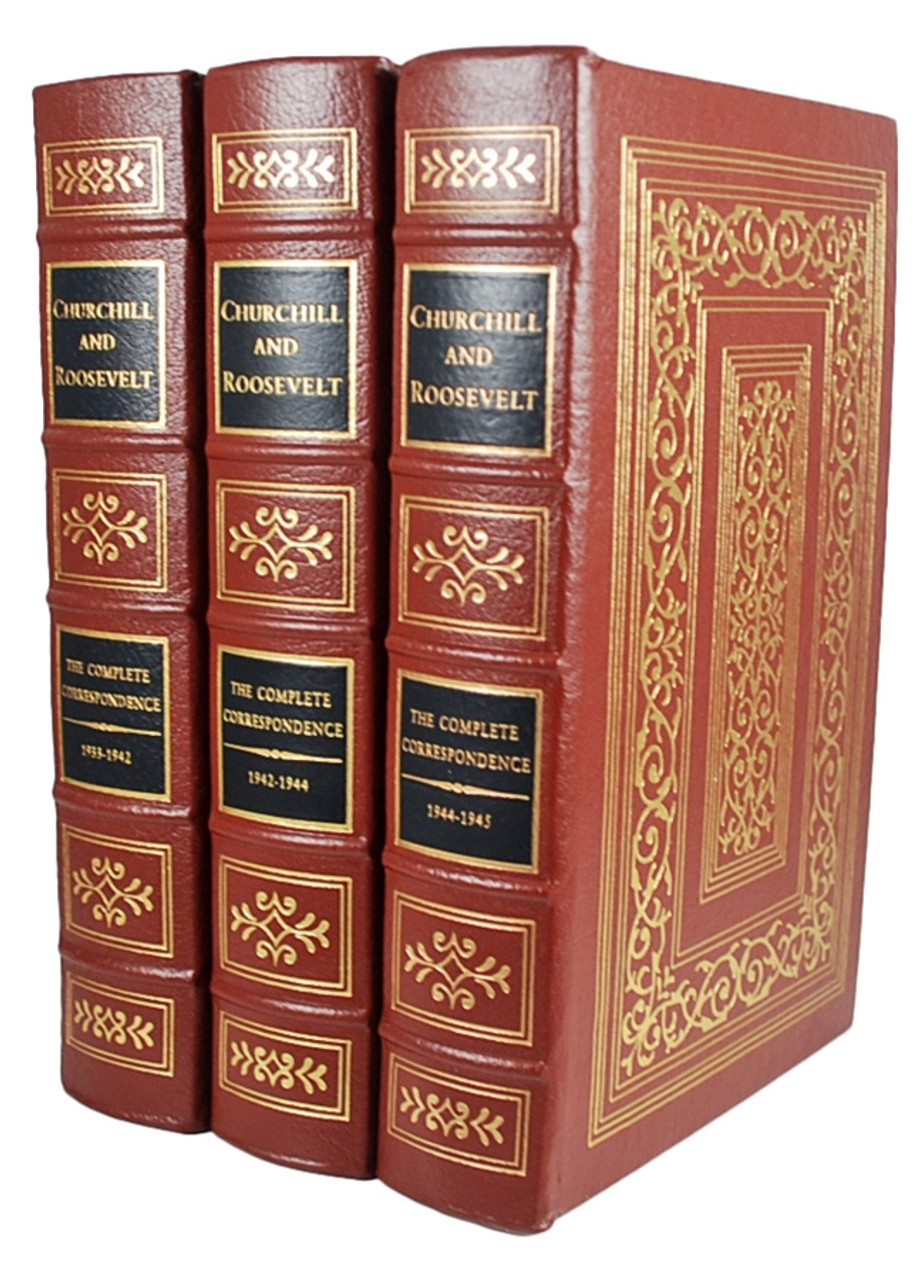 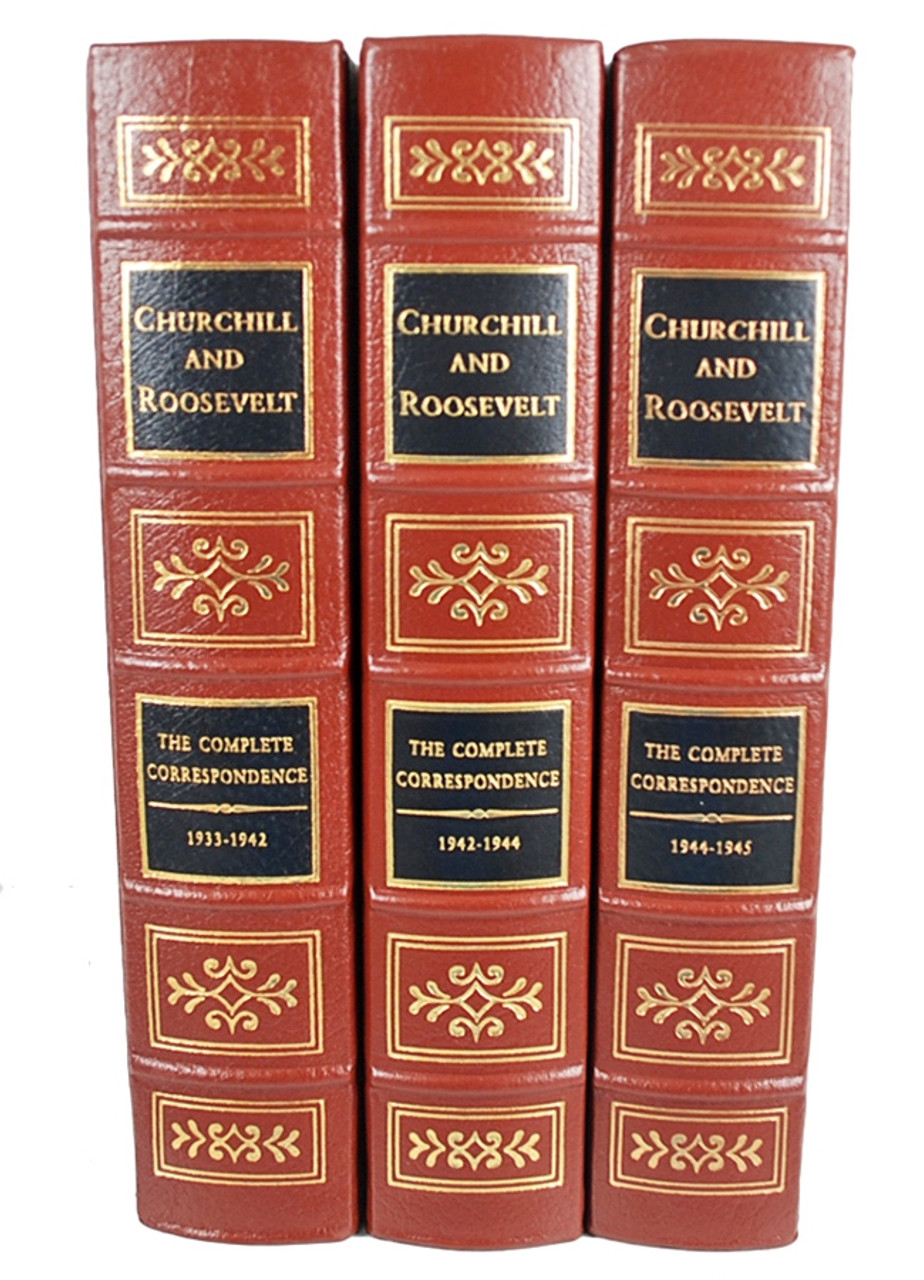 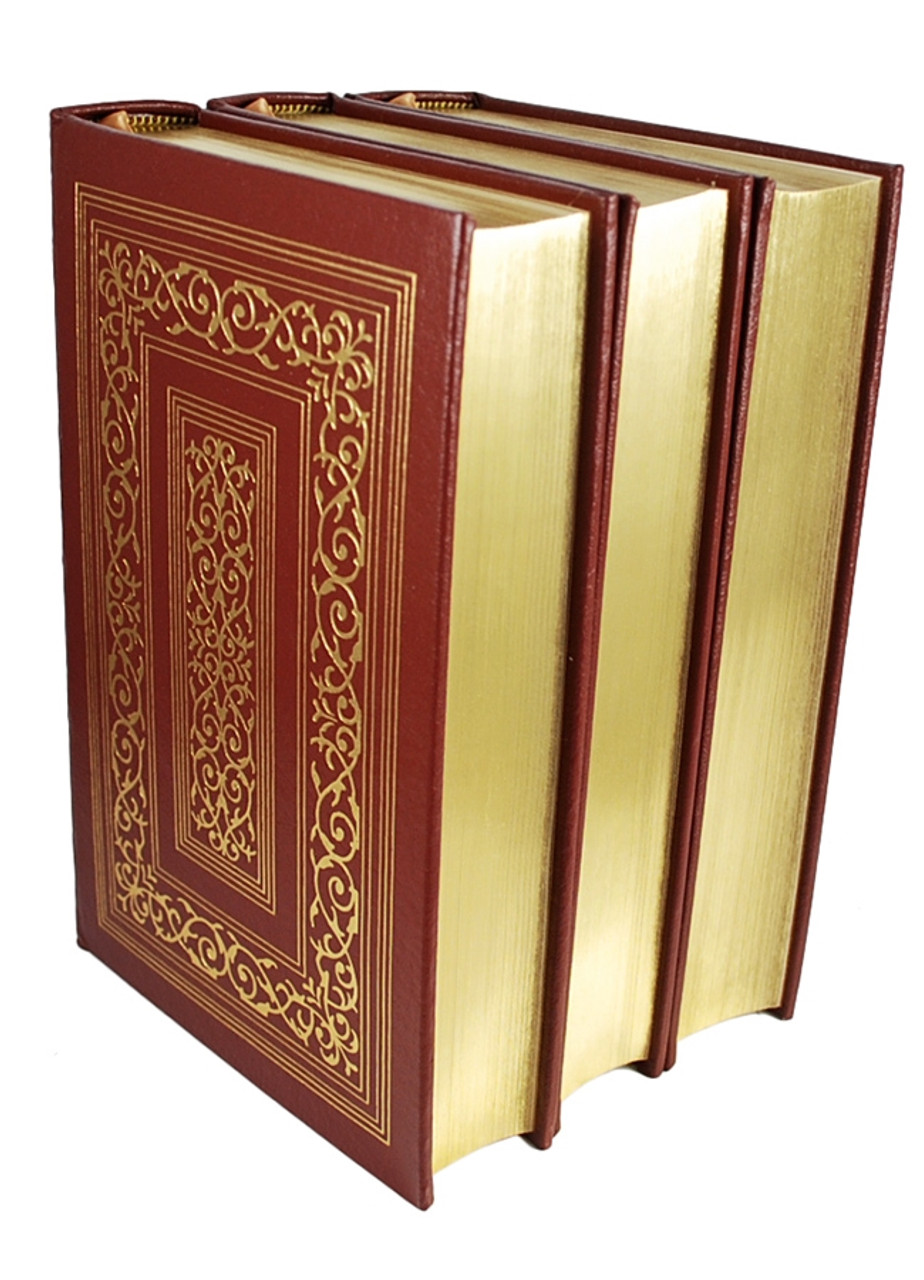 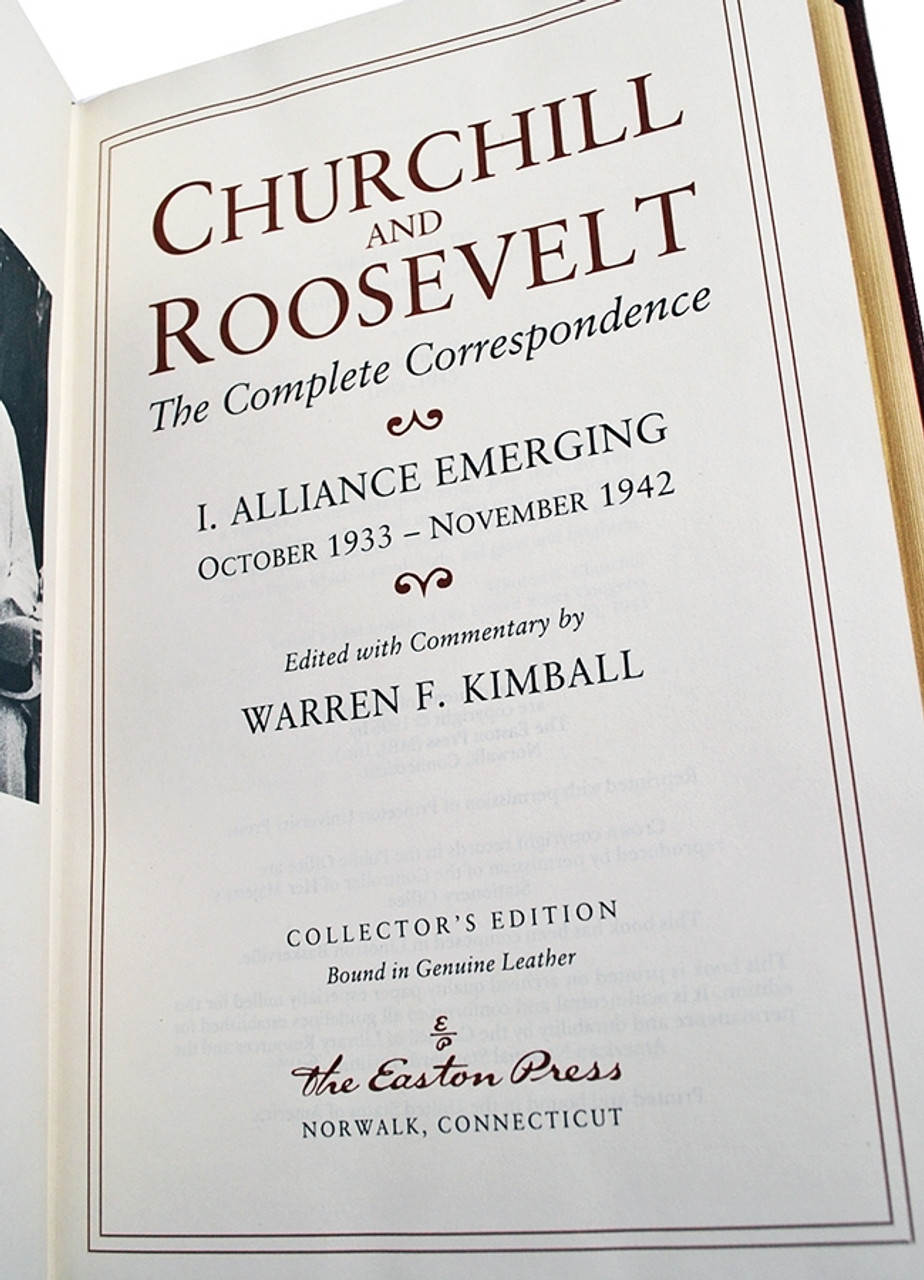 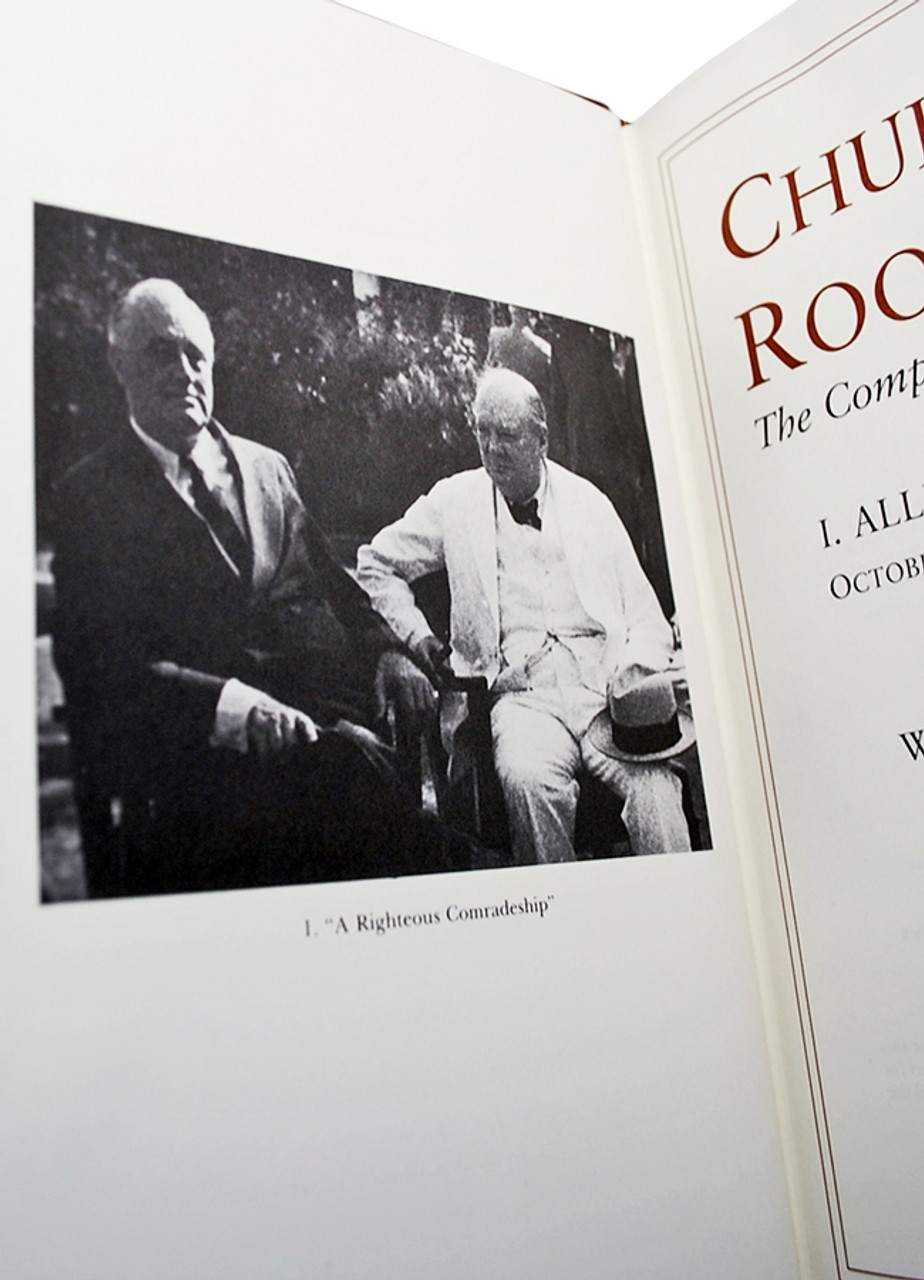 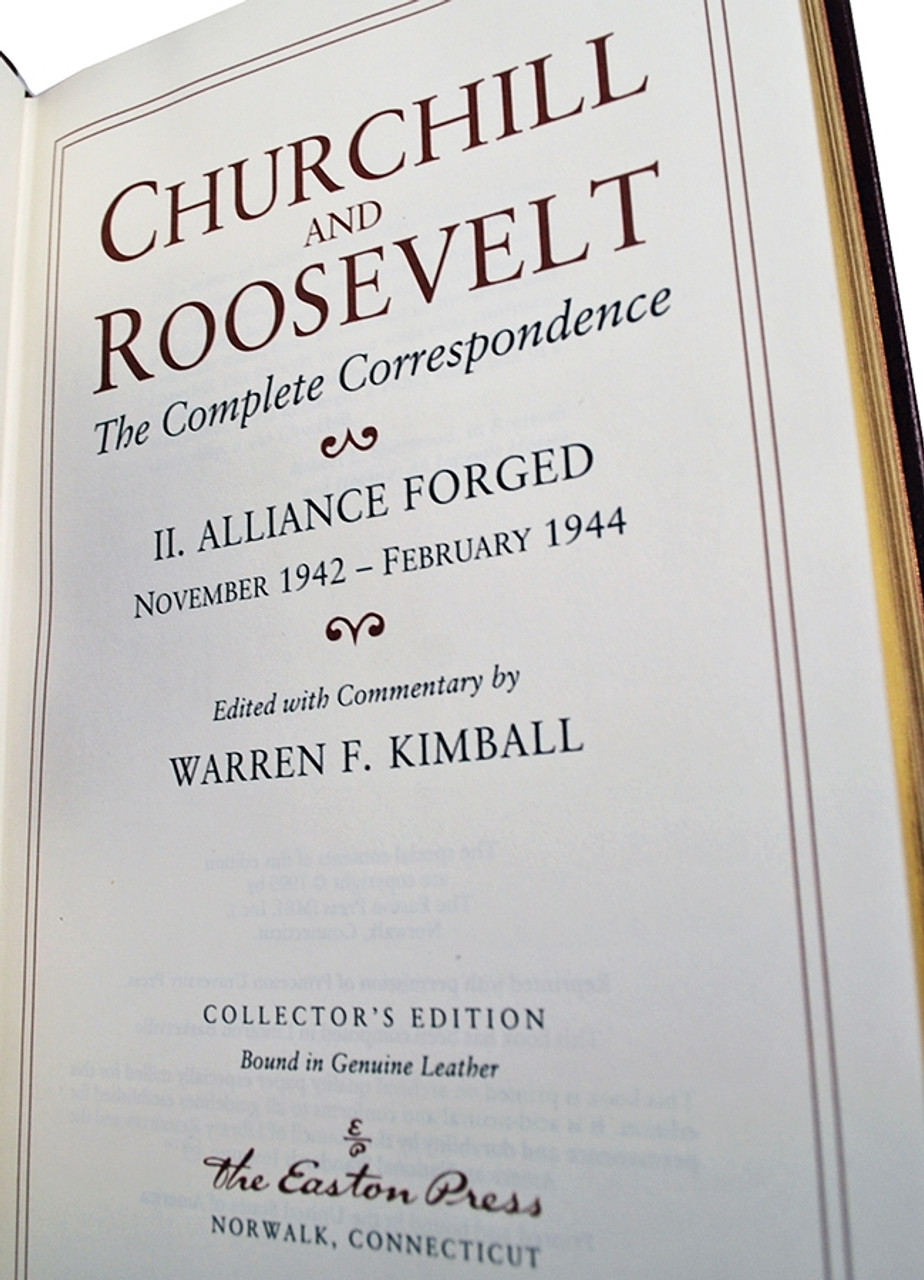 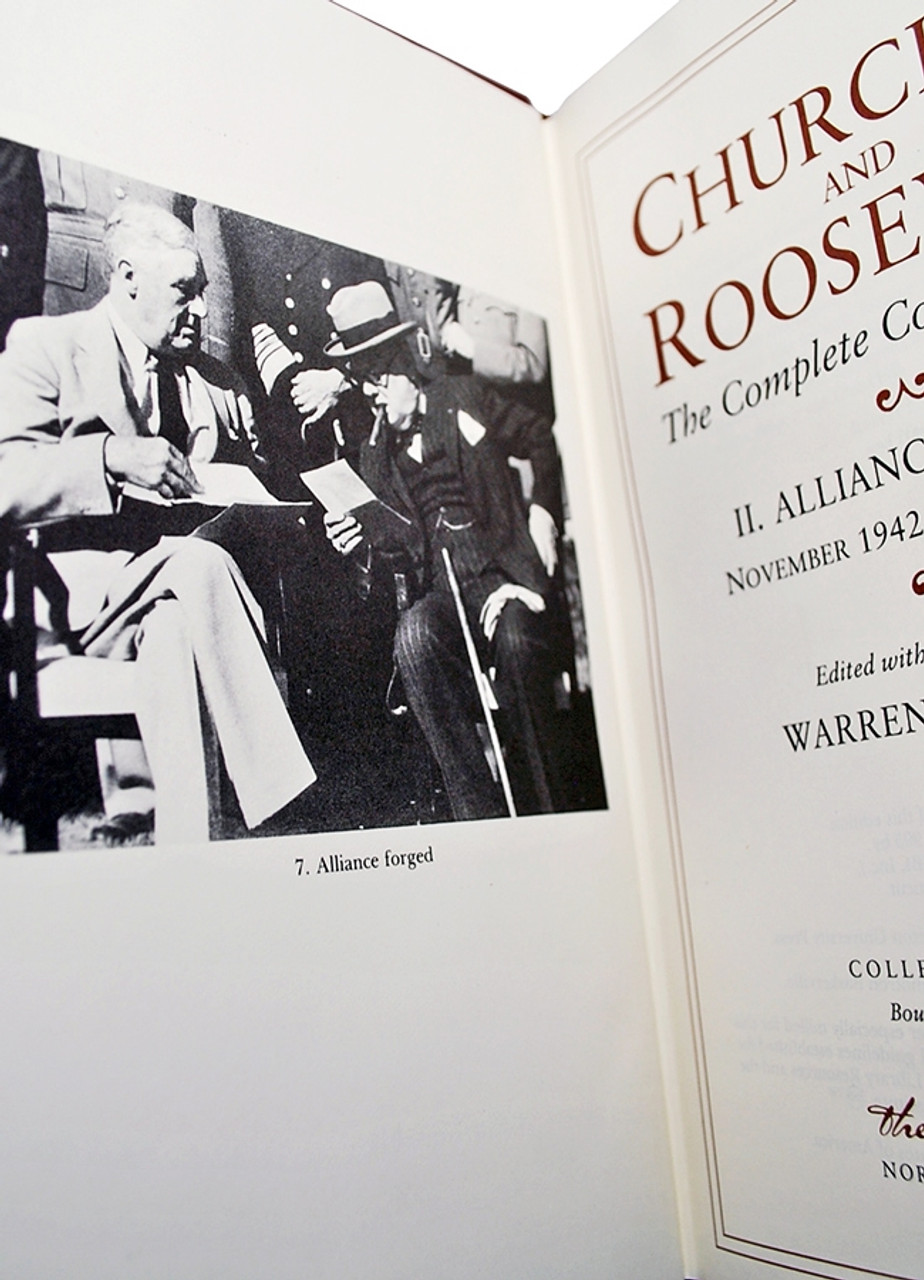 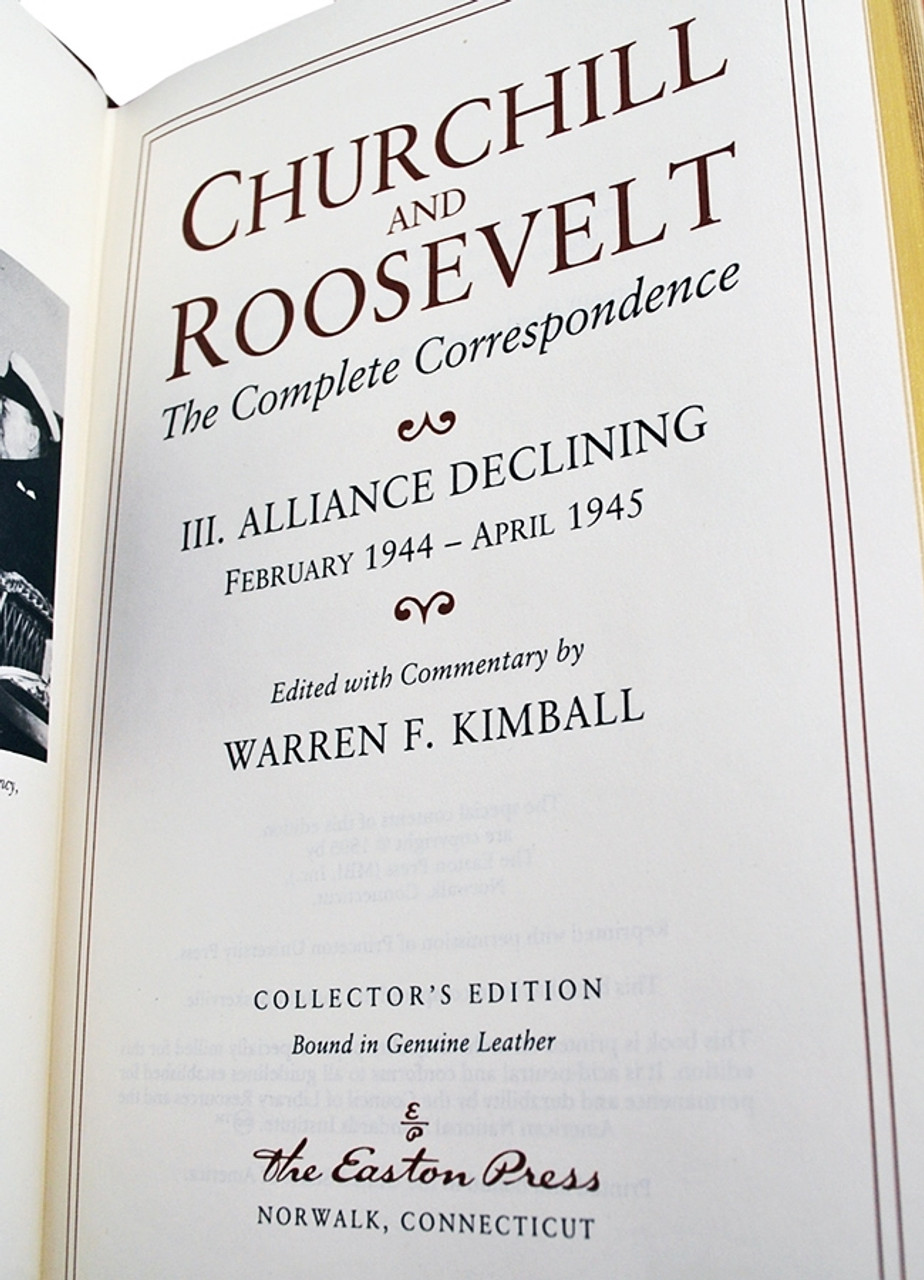 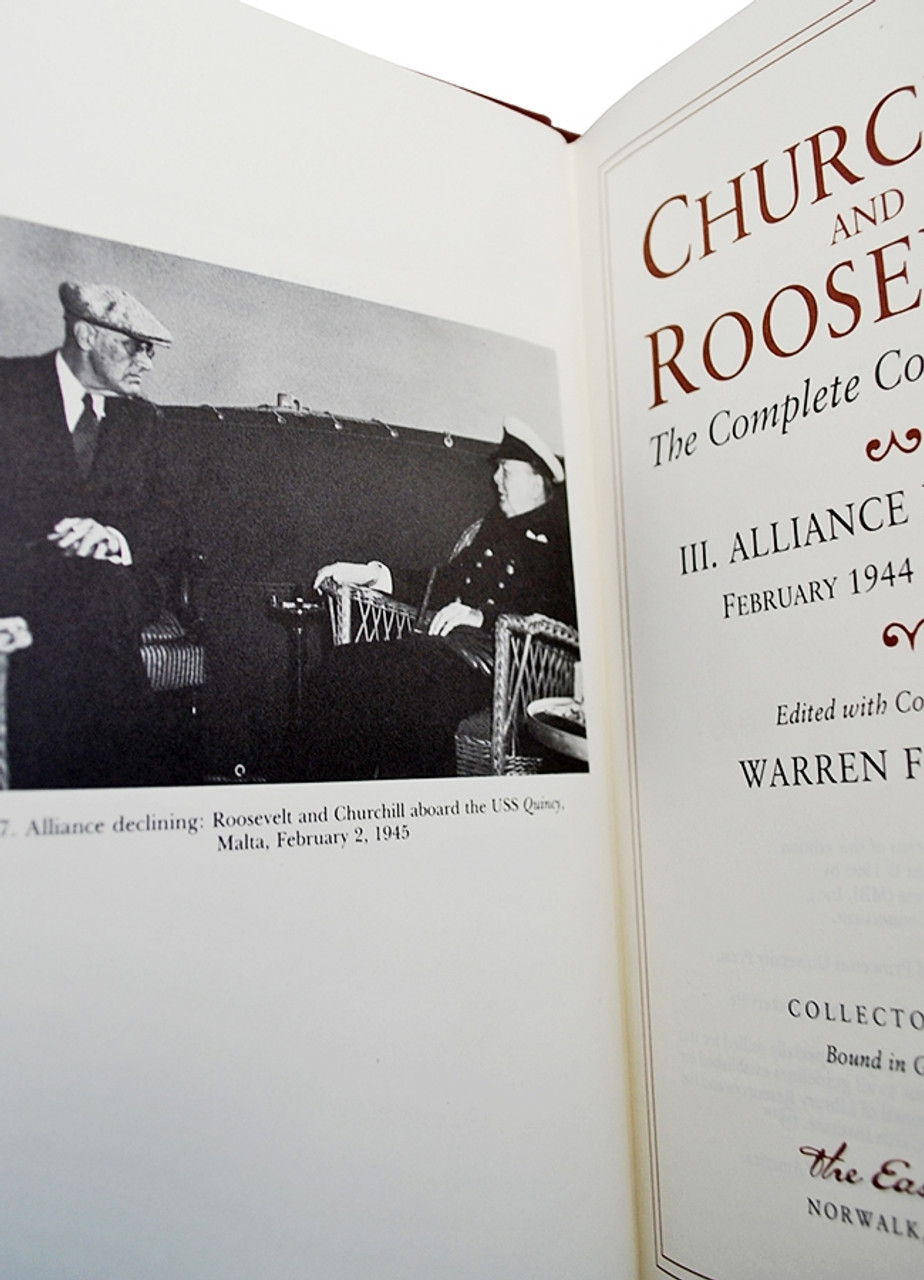 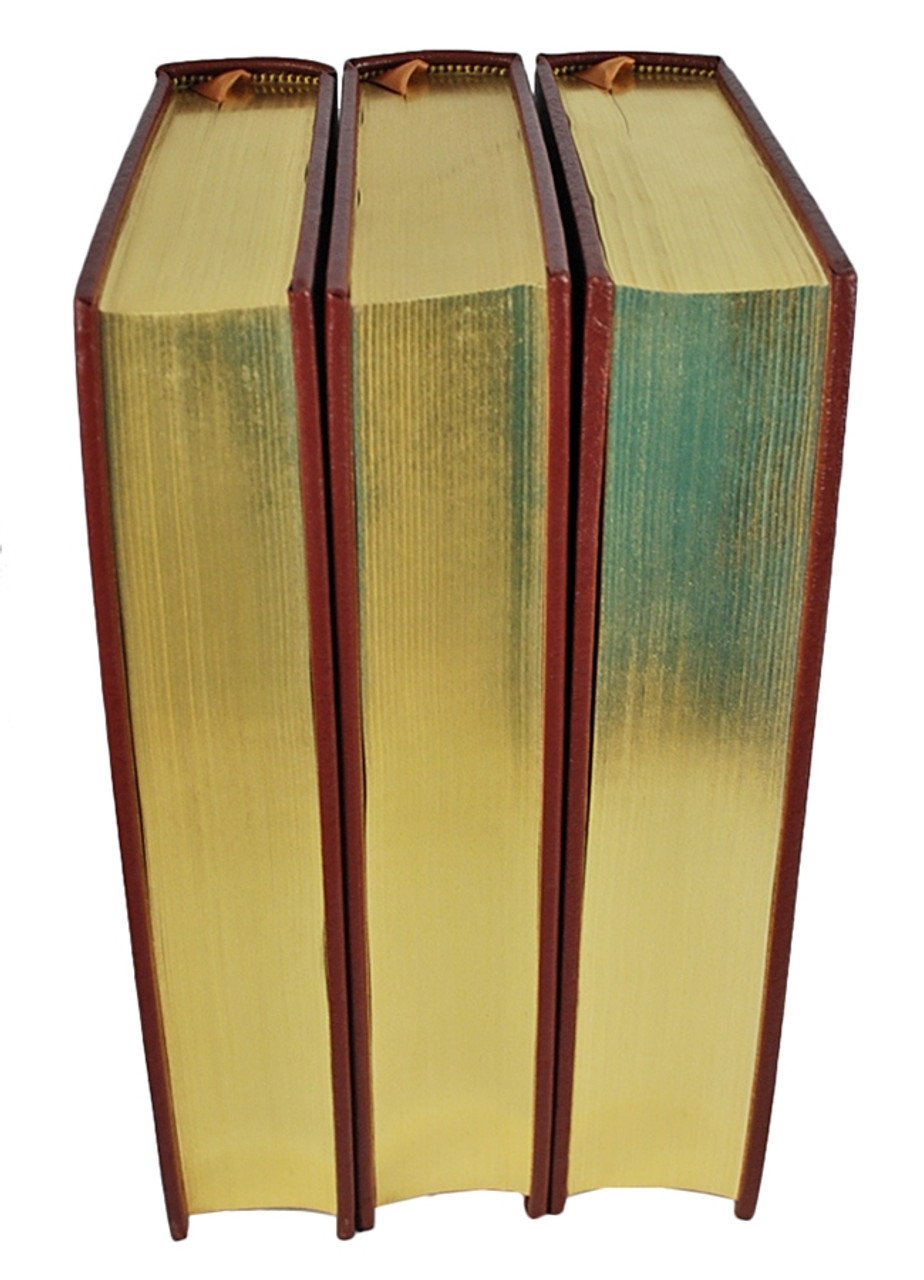 A stately addition to your library or an exceptional gift for a serious collector or history buff.

Churchill and Roosevelt: The Complete Correspondence
Three volumes in one shipment:

The complete correspondence of Winston Churchill and Franklin D. Roosevelt. Including every written communication that passed between Churchill and Roosevelt during the five and a half years of their wartime leadership, this body of material is essential to an understanding of the politics and strategy of World War II as conducted by two of history's most charismatic men. Volume I contains the correspondence from October 8, 1933 through November 14, 1942.

The Princeton Legacy Library uses the latest print-on-demand technology to again make available previously out-of-print books from the distinguished backlist of Princeton University Press. These editions preserve the original texts of these important books while presenting them in durable paperback and hardcover editions. The goal of the Princeton Legacy Library is to vastly increase access to the rich scholarly heritage found in the thousands of books published by Princeton University Press since its founding in 1905.

Winston Churchill was a British politician, best known for his leadership of the United Kingdom during the Second World War. He is widely regarded as one of the great wartime leaders of the 20th century, and he was also a writer. Churchill is the only British prime minister who has received the Nobel Prize in Literature.
VERY FINE GUARANTEED

Each volume is Very Fine without any discernible flaws. A wonderful bright clean copy. Unread books with no bumped corners. Sharp corners. No marks, writings or stamps. All photos of actual book.

It was many years ago that humans came and settled the world of Newholme-cruelly bending the planet to their will; setting down roots and raising up cities and farms and a grand temple to their...