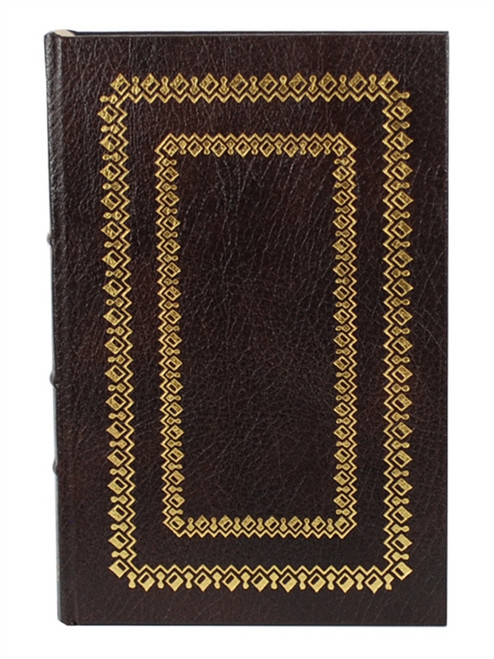 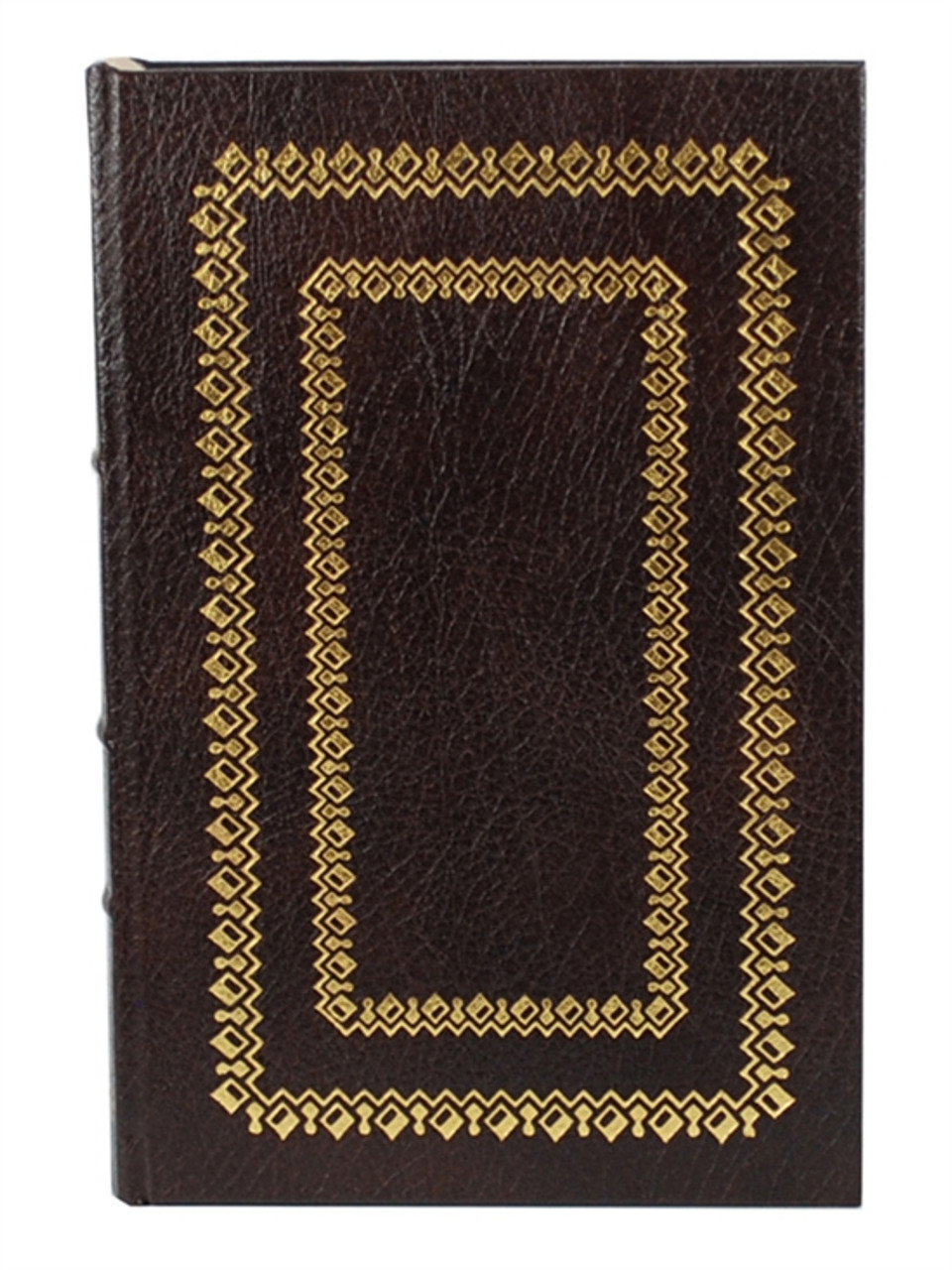 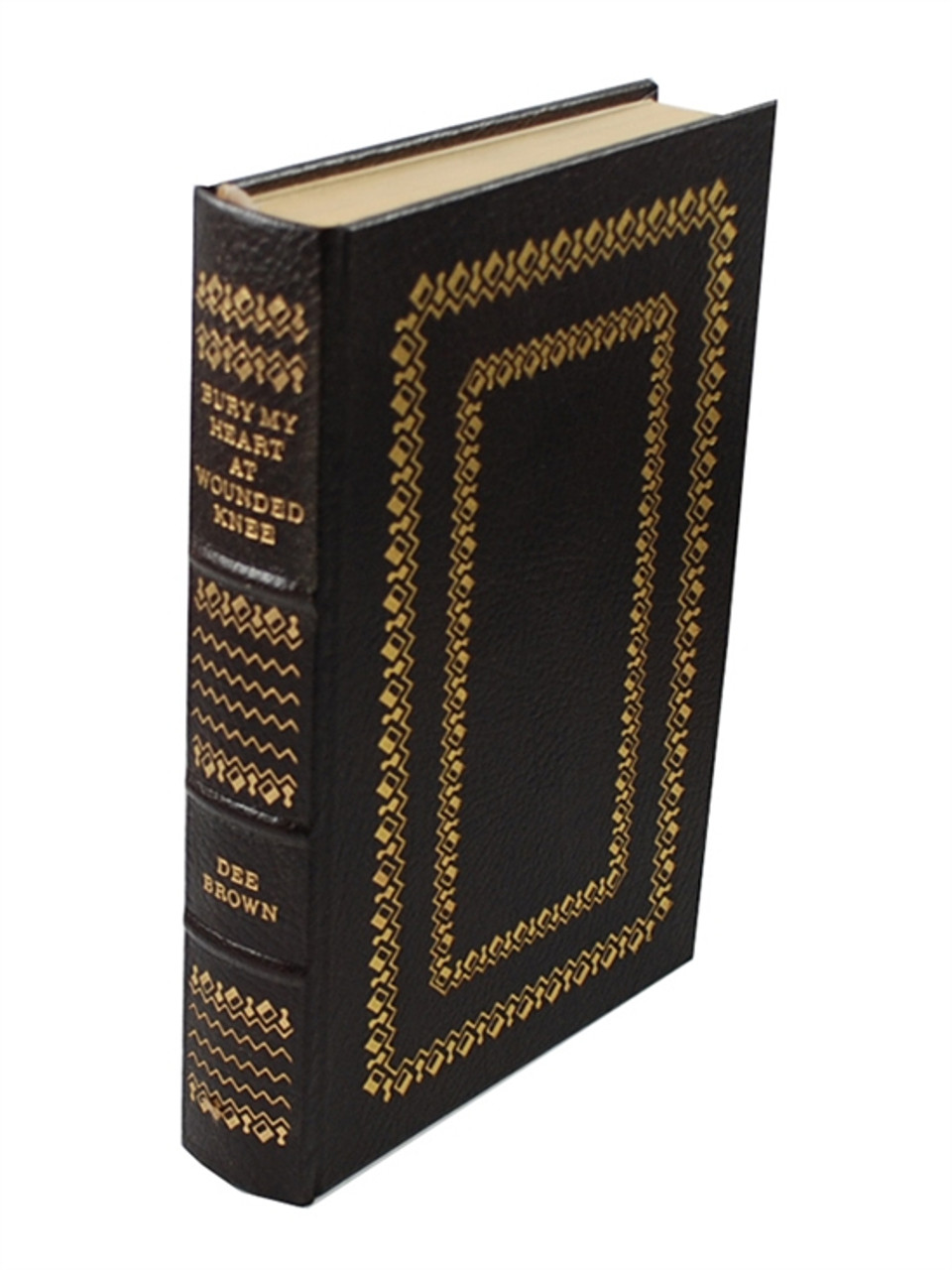 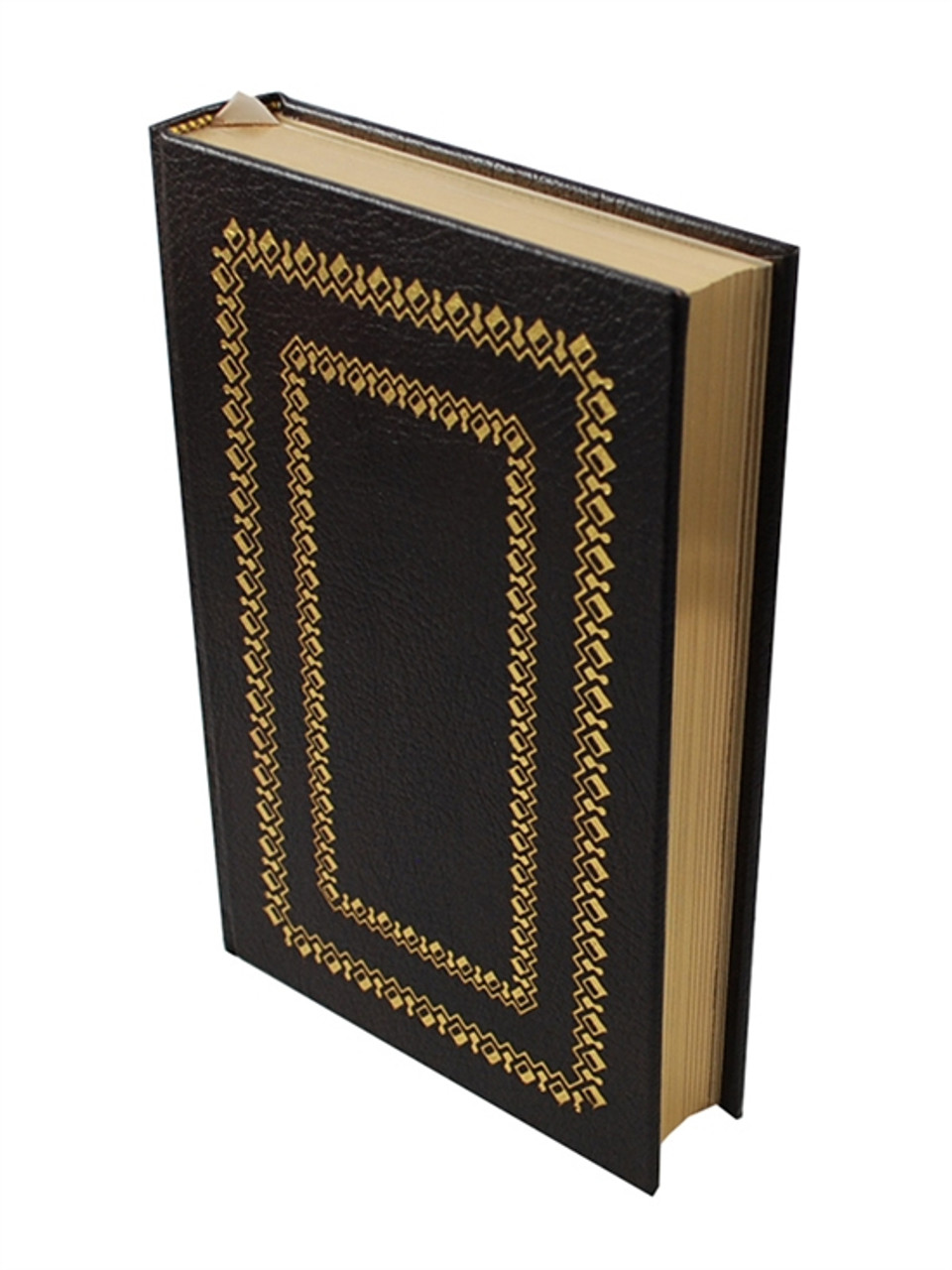 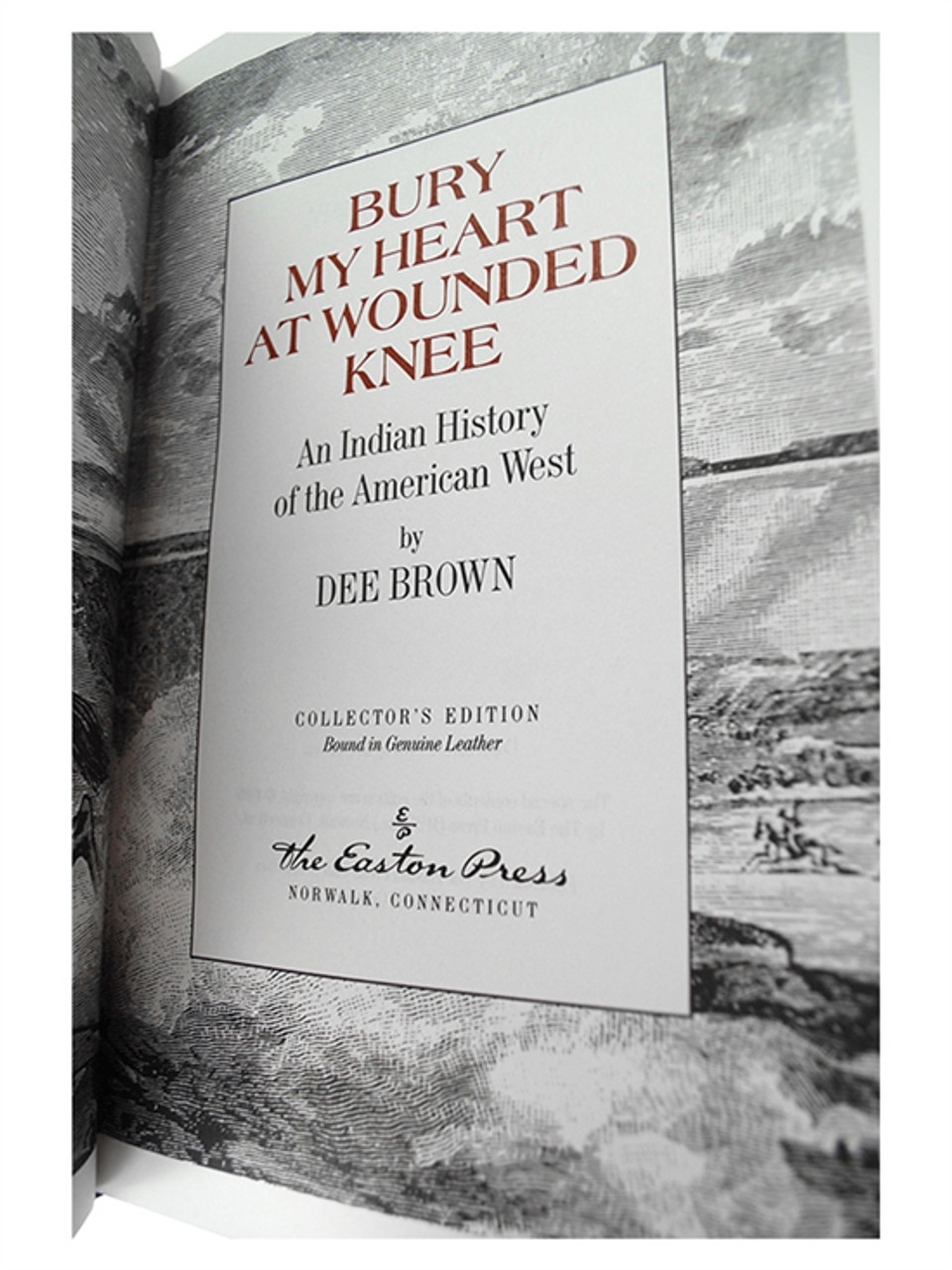 Bury My Heart at Wounded Knee: An Indian History of the American West is a 1970 book by American writer Dee Brown that covers the history of Native Americans in the American West in the late nineteenth century. The book expresses details of the history of American expansionism from a point of view that is critical of its effects on the Native Americans. Brown describes Native Americans' displacement through forced relocations and years of warfare waged by the United States federal government. The government's dealings are portrayed as a continuing effort to destroy the culture, religion, and way of life of Native American peoples. Helen Hunt Jackson's A Century of Dishonor is often considered a nineteenth-century precursor to Dee Brown's writing.

Before the publication of Bury My Heart at Wounded Knee, Dee Brown had become well versed in the history of the American frontier. Having grown up in Arkansas, he developed a keen interest in the American West, and during his graduate education at George Washington University and his career as a librarian for both the US Department of Agriculture and the University of Illinois at Urbana-Champaign, he wrote numerous books on the subject. Brown's works maintained a focus on the American West, but ranged anywhere from western fiction to histories to even children's books. Many of Brown's books revolved around similar Native American topics, including his Showdown at Little Bighorn (1964) and The Fetterman Massacre (1974).

Bury My Heart at Wounded Knee was first published in 1970 to generally strong reviews. Published at a time of increasing American Indian activism, the book has never gone out of print and has been translated into 17 languages. The title is taken from the final phrase of a twentieth-century poem titled "American Names" by Stephen Vincent Benet. The full quotation, "I shall not be there. I shall rise and pass. Bury my heart at Wounded Knee." appears at the beginning of Brown's book. Although Benet's poem is not about the plight of Native Americans, Wounded Knee was the location of the last major confrontation between the US Army and Native Americans. It is also the vicinity of where Crazy Horse's parents buried his heart and some of his bones after his murder in 1877.

Dorris Alexander "Dee" Brown (February 29, 1908 – December 12, 2002) was an American novelist, historian, and librarian. His most famous work, Bury My Heart at Wounded Knee (1970), details the history of the United States' westward colonization of the continent between 1830 and 1890 from the point of view of Native Americans.

VERY FINE GUARANTEED. Sealed. A wonderful bright clean copy, free of any marks, writings, or stamps. Sharp corners that are not bumped. Tight and square spine. Unread book. No attached bookplates or indication of any removed.