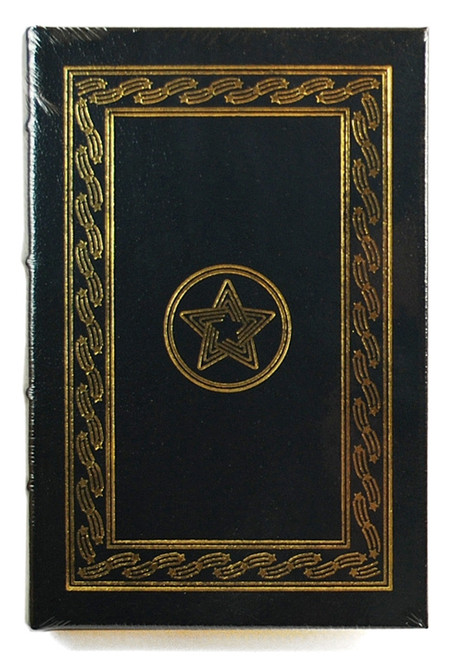 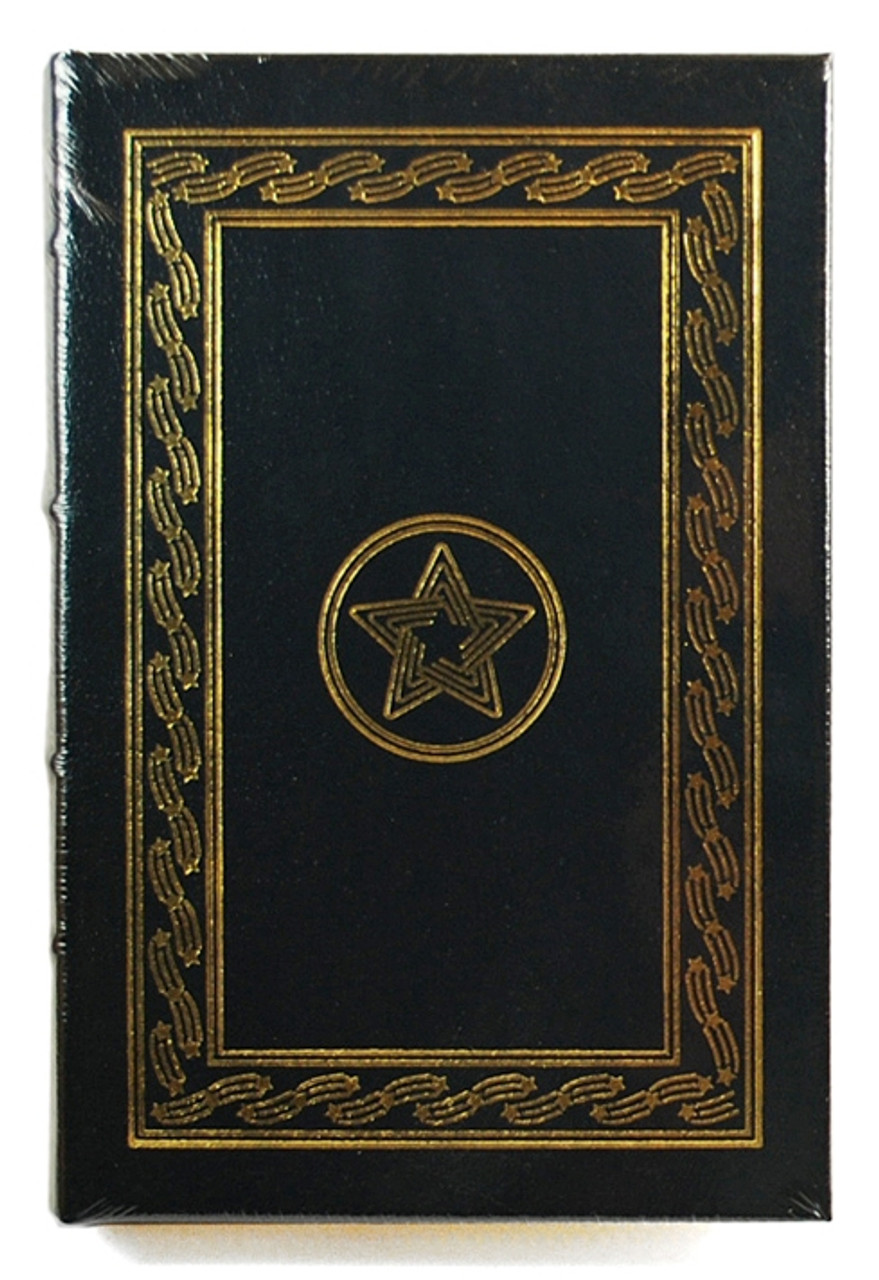 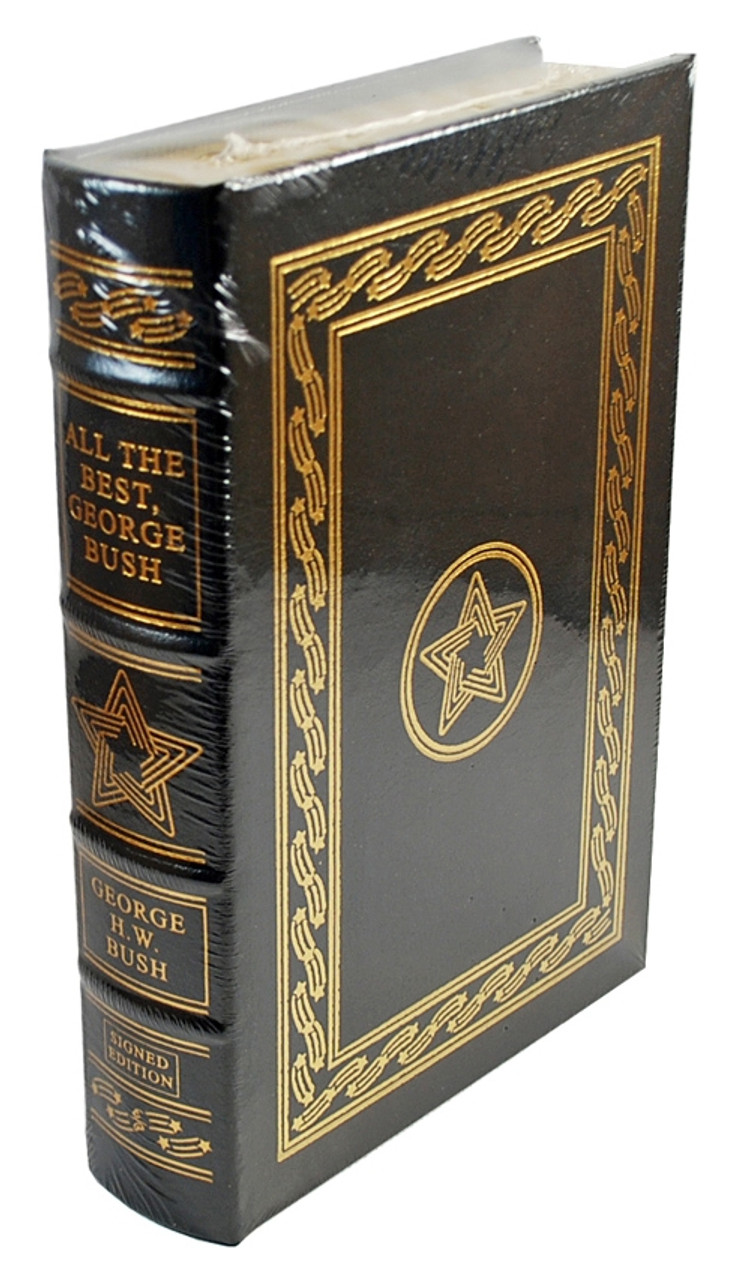 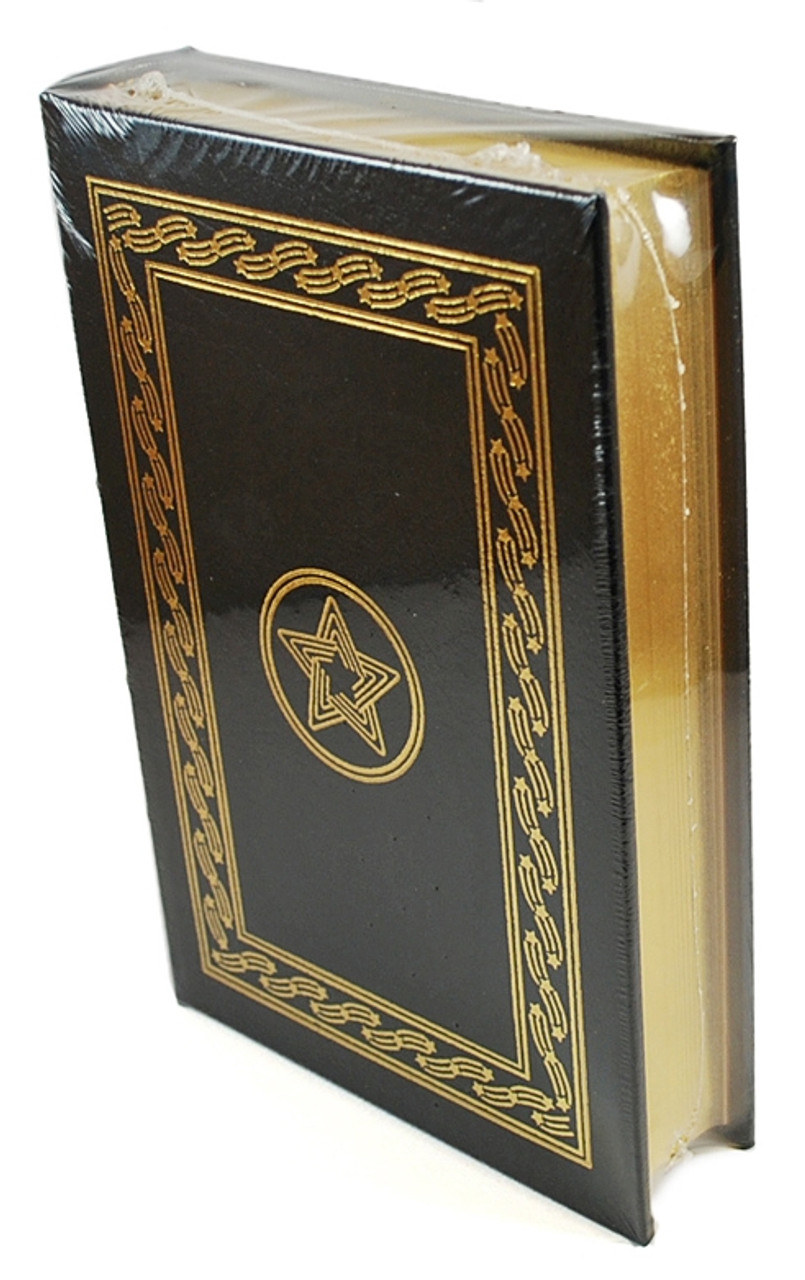 Though reticent in public, George Bush has openly shared his private thoughts in his correspondence throughout his life. Fortunately, since the former president does not plan to write his autobiography, this collection of letters, diary entries, and memos, with his accompanying commentary, will fill that void. Organized chronologically, the volume begins with eighteen-year-old George's letters to his parents during World War II, when, at the time he was commissioned, he was the youngest pilot in the Navy. Readers will gain insights into Bush's career highlights -- the oil business, his two terms in Congress, his ambassadorship to the U.N., his service as an envoy in China, his tenure with the Central Intelligence Agency, and of course, the vice presidency, the presidency, and the post presidency.

They will also observe a devoted husband, father, and American. Ranging from a love letter to Barbara and a letter to his mother about missing his daughter Robin after her death from leukemia to a letter to his children two weeks before Nixon's resignation to one written to them just before the beginning of Desert Storm, the writings are remarkable for their candor, humor, and poignancy.

As New (Sealed). The condition is of the highest quality without any discernible flaws. Sharp corners and free of any marks, writing, or stamps. Unread and mint as if normally mailed from Easton Press. The shrink-wrap has never been removed from the book.

This hardcover & numbered edition of "All The Best: My Life in Letters and Other Writings" has been personally signed by George H.W. Bush directly onto a book-plate. - Autographed Signed...