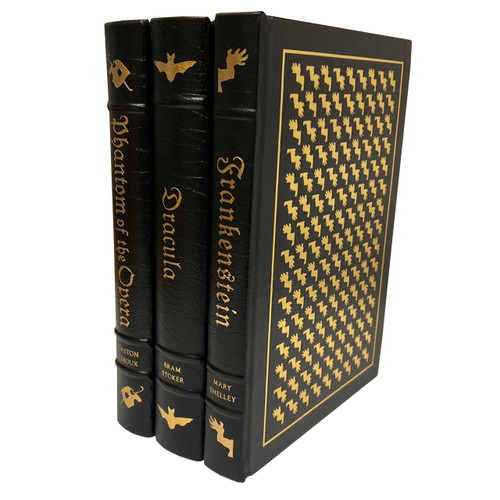 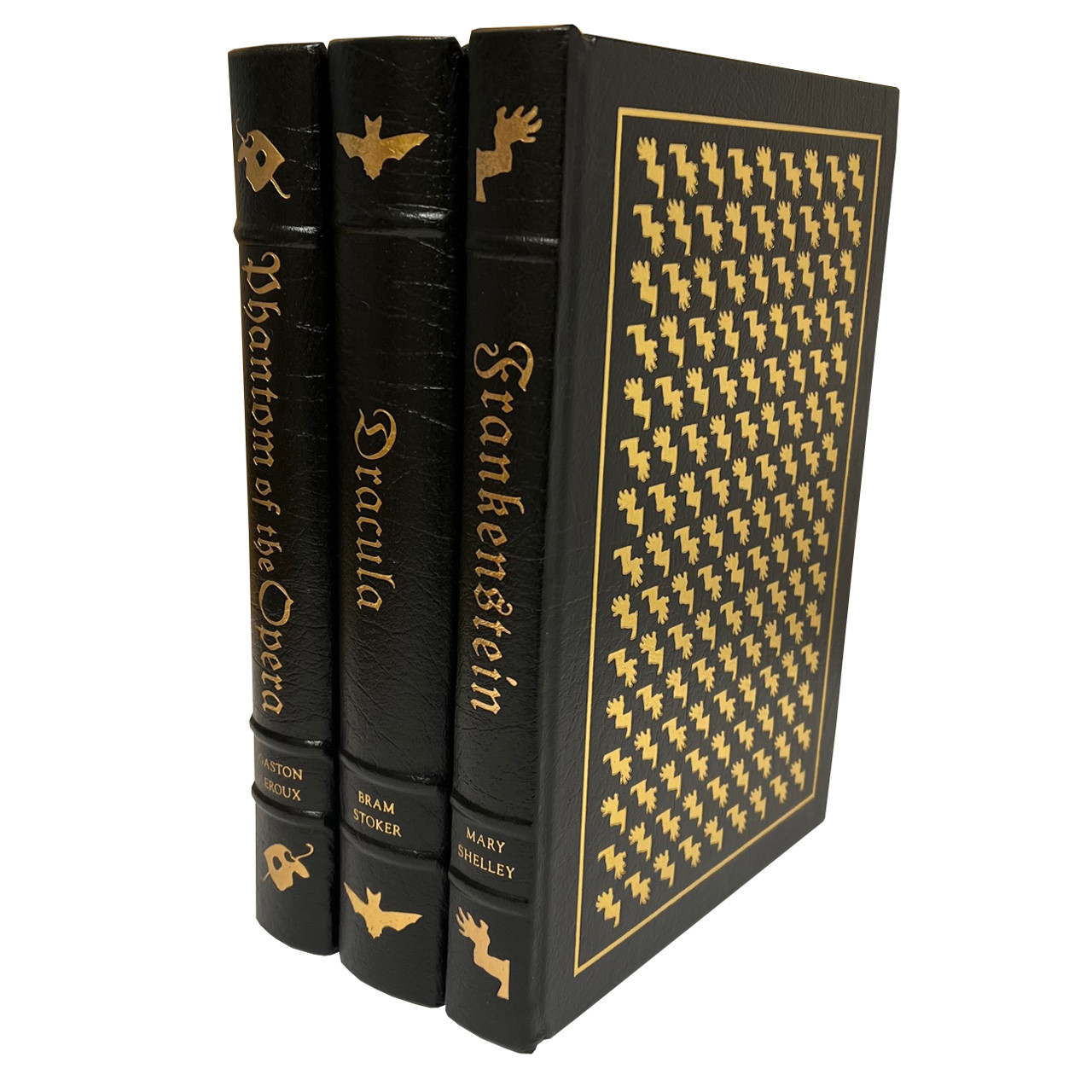 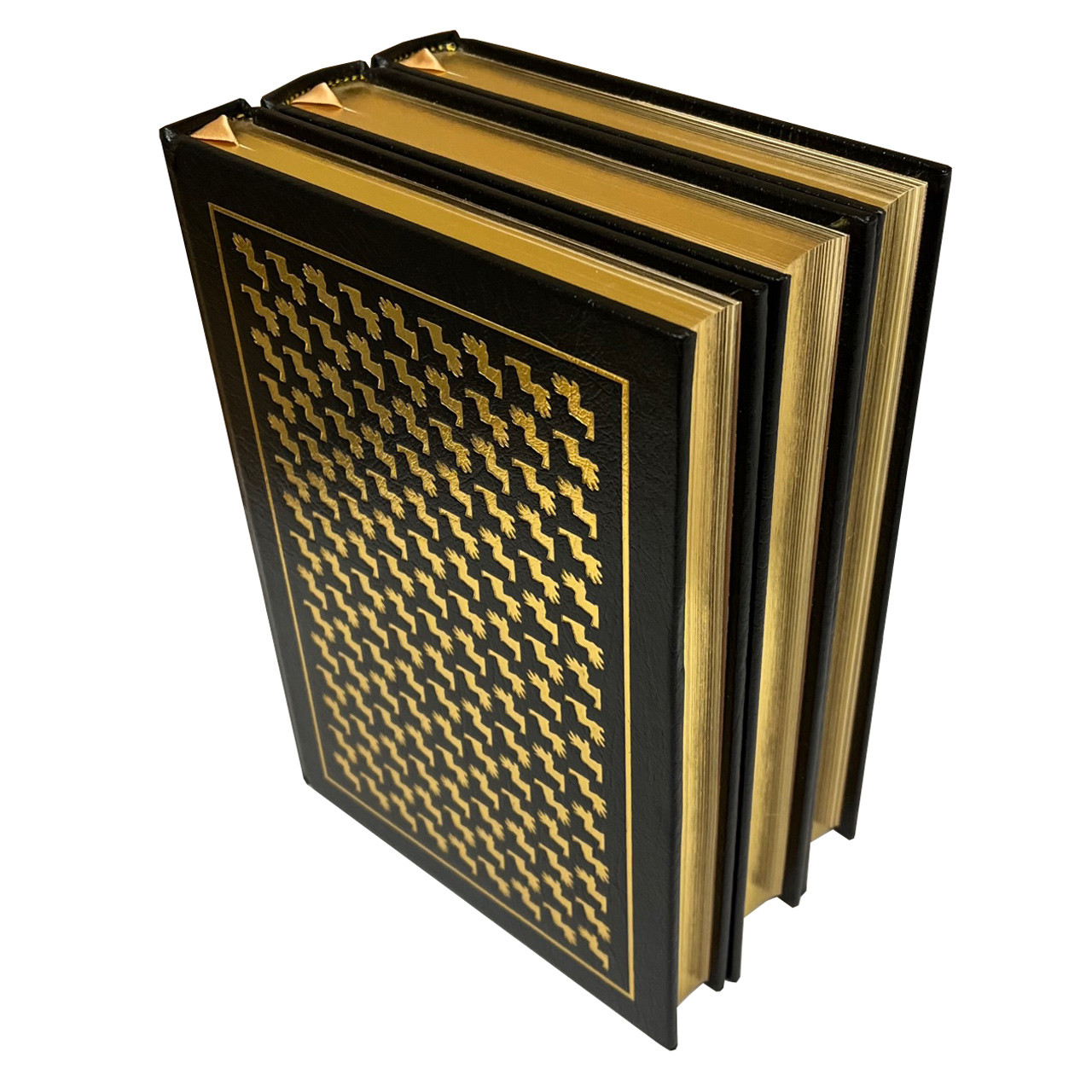 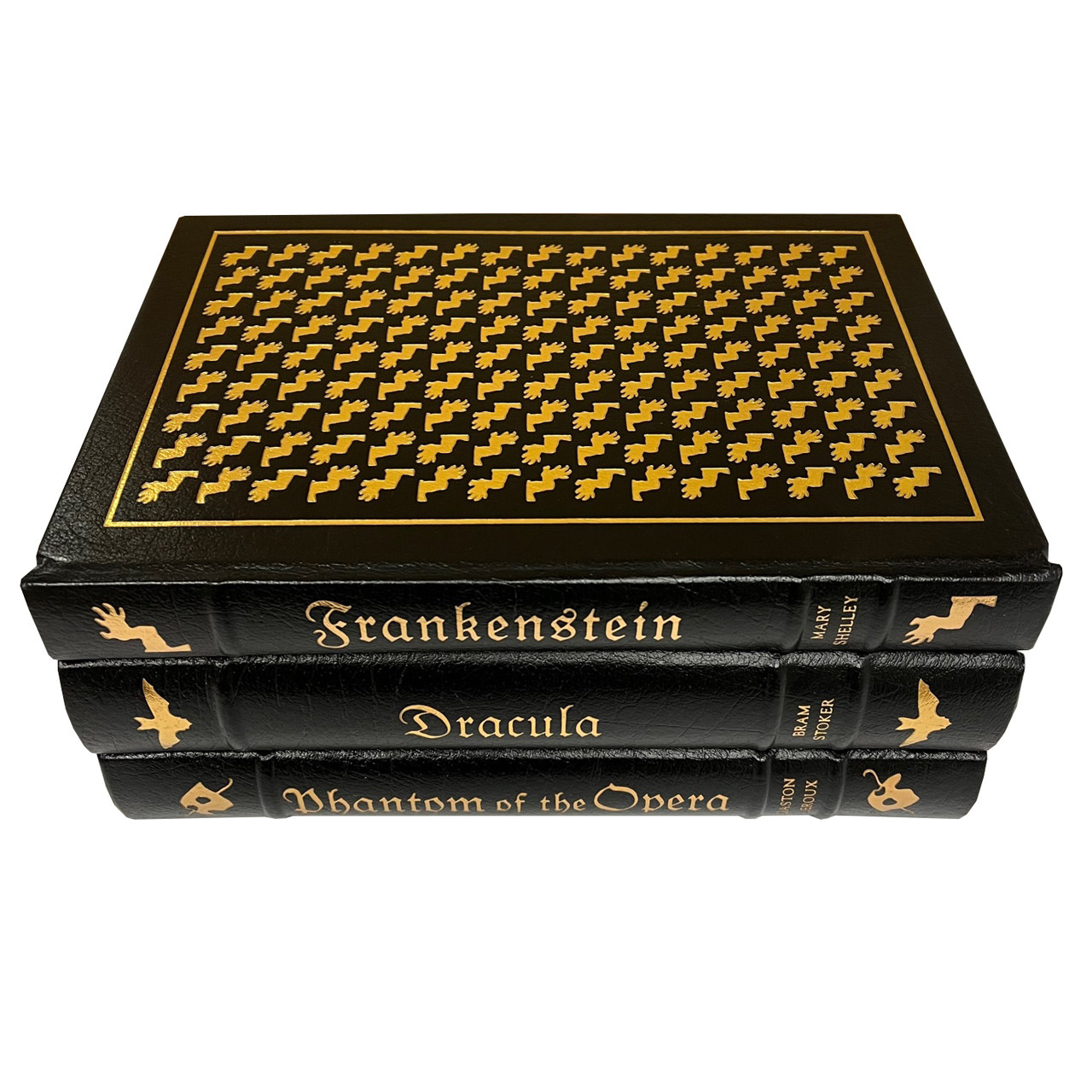 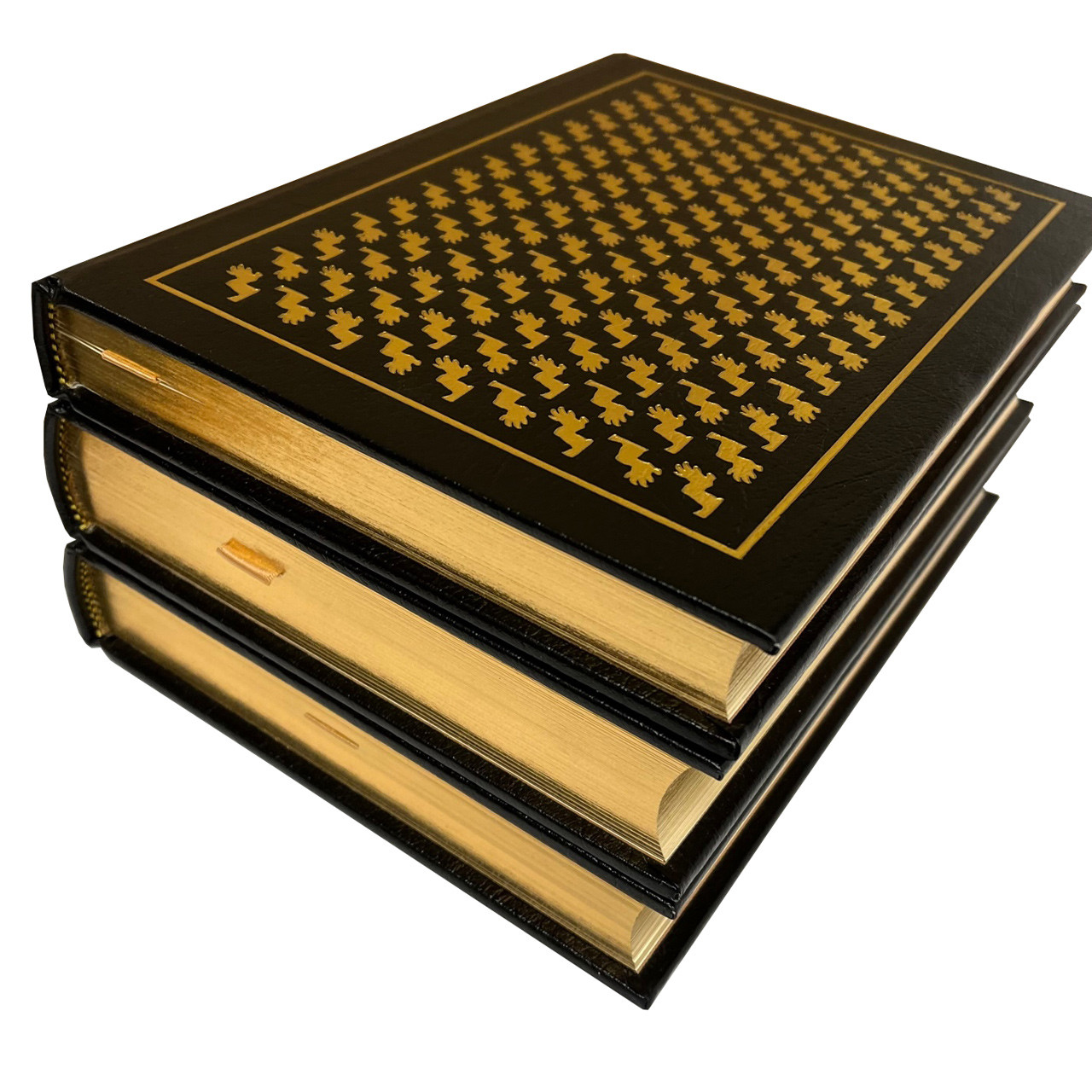 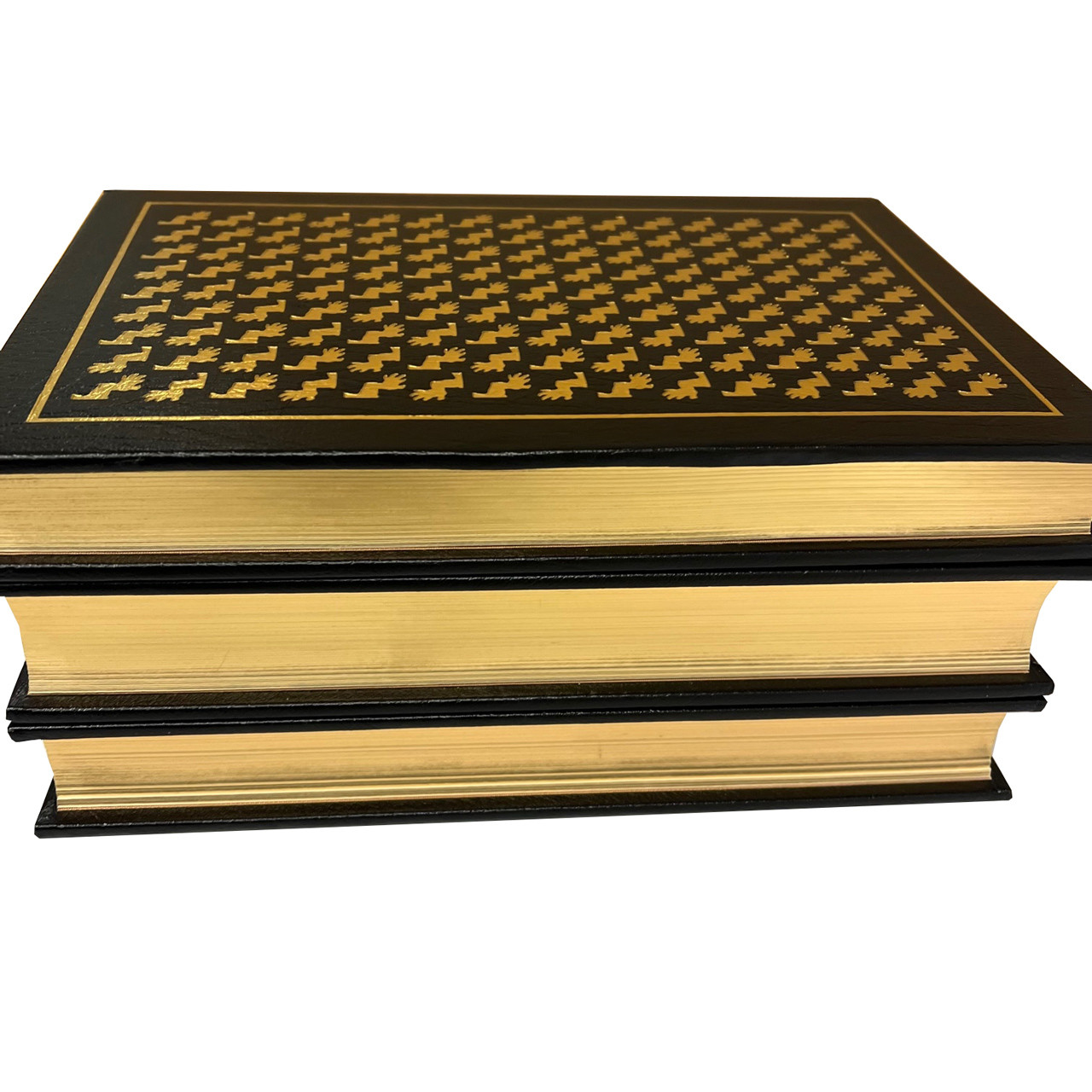 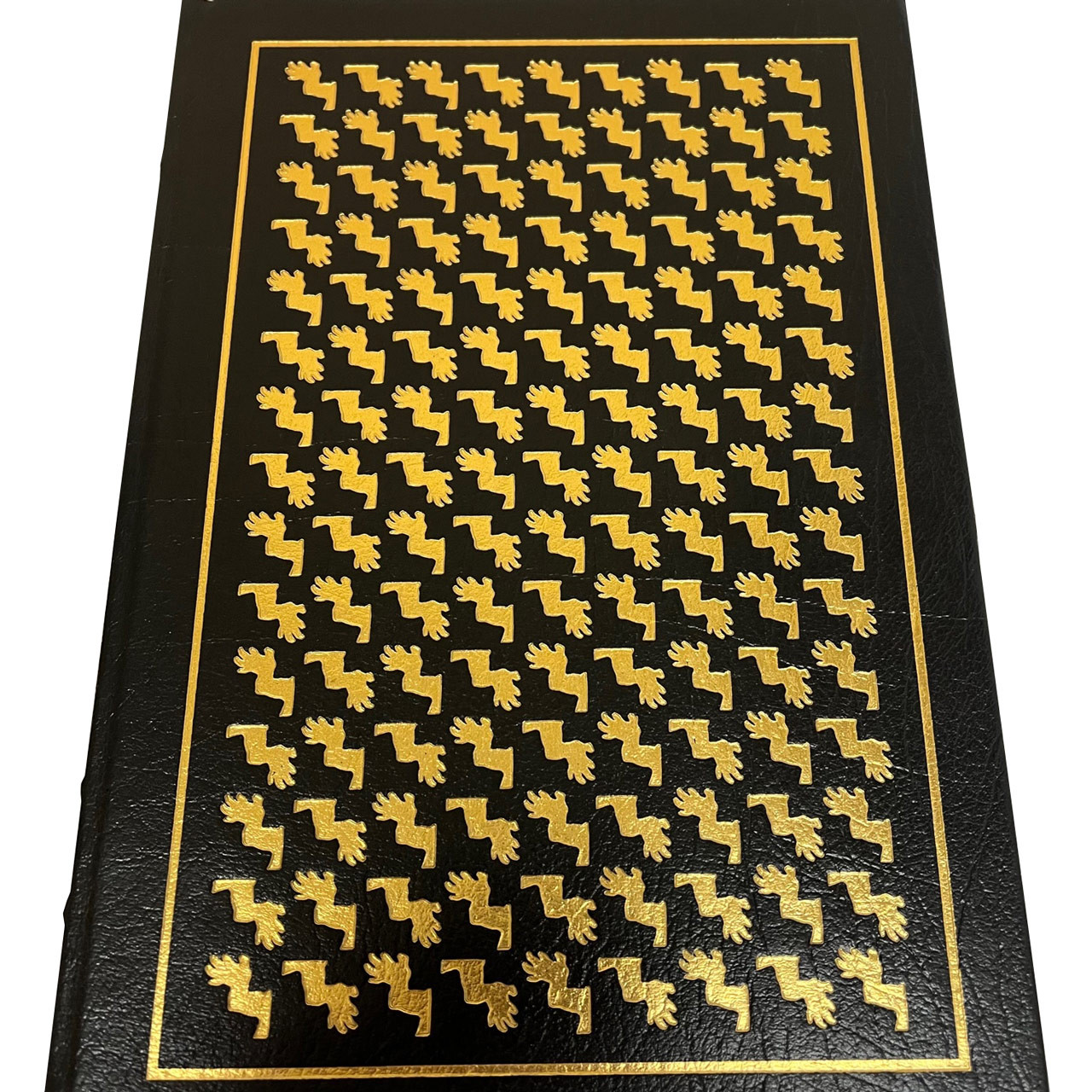 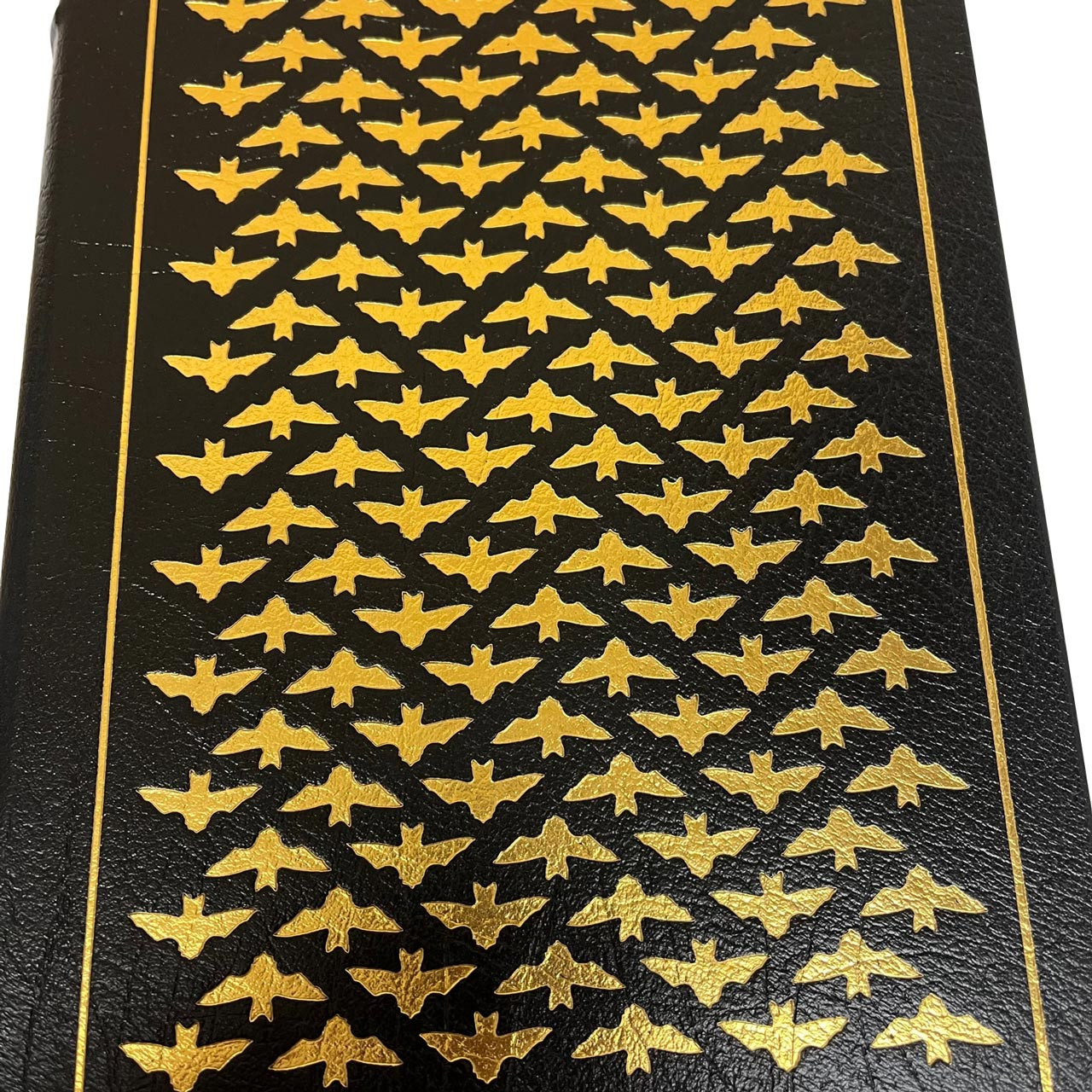 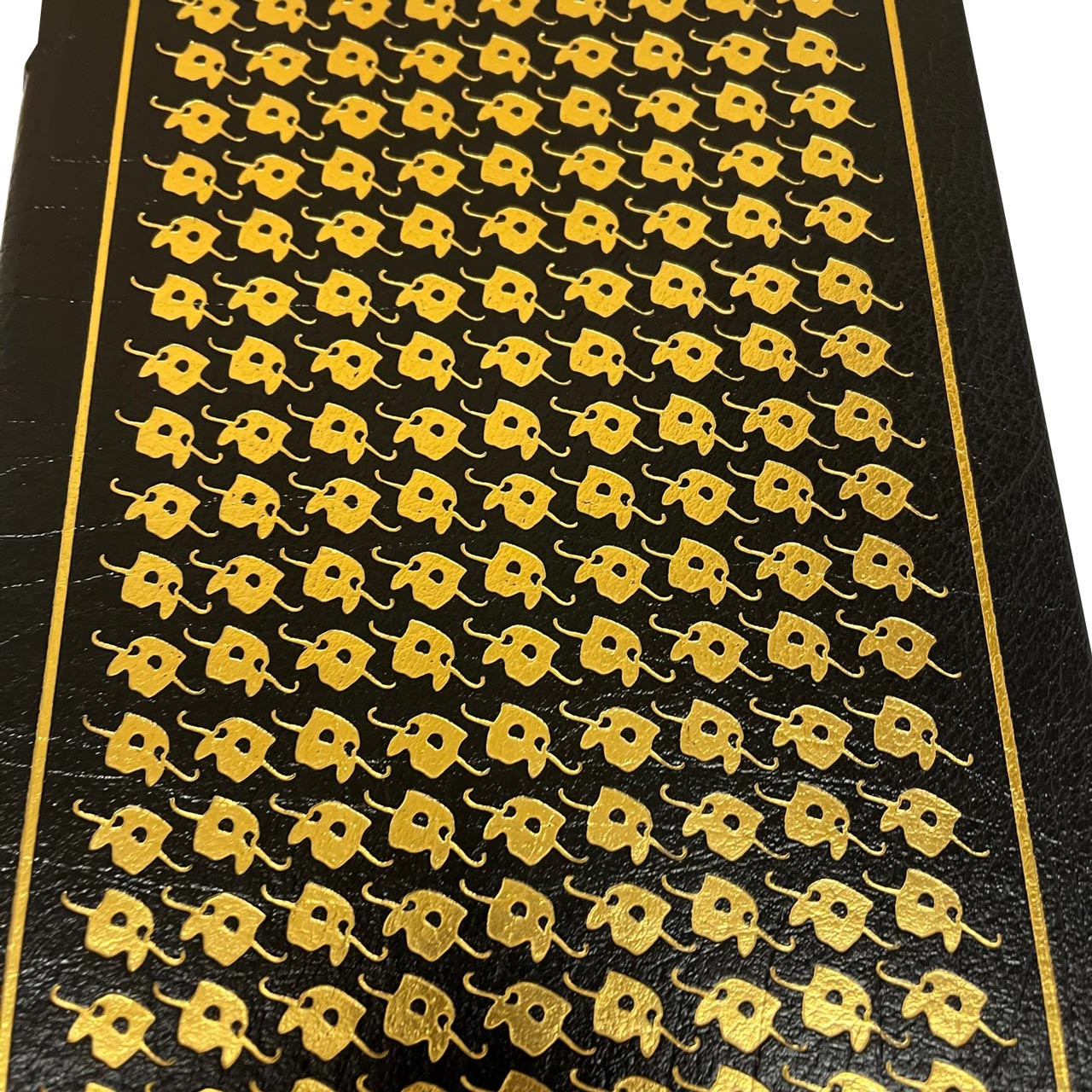 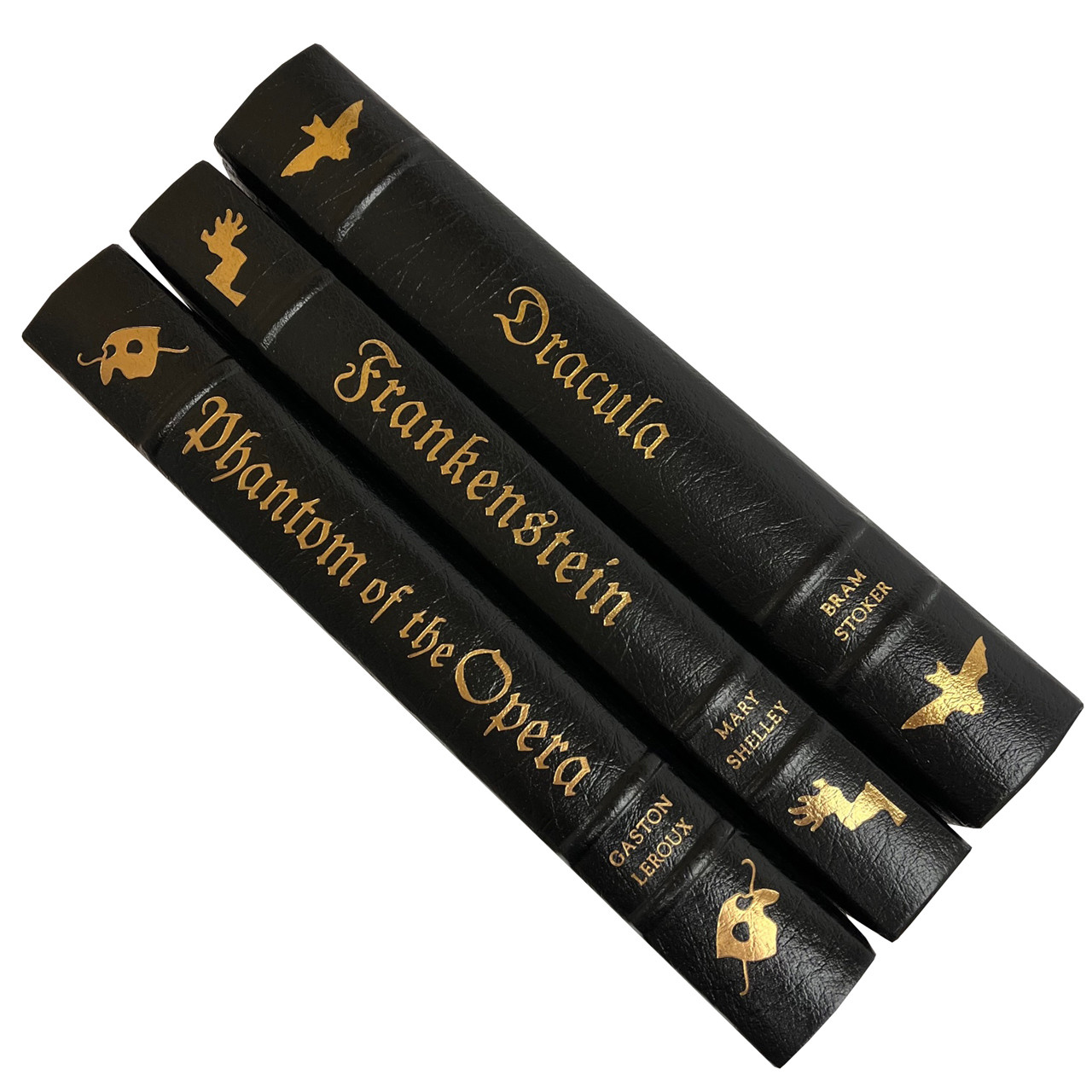 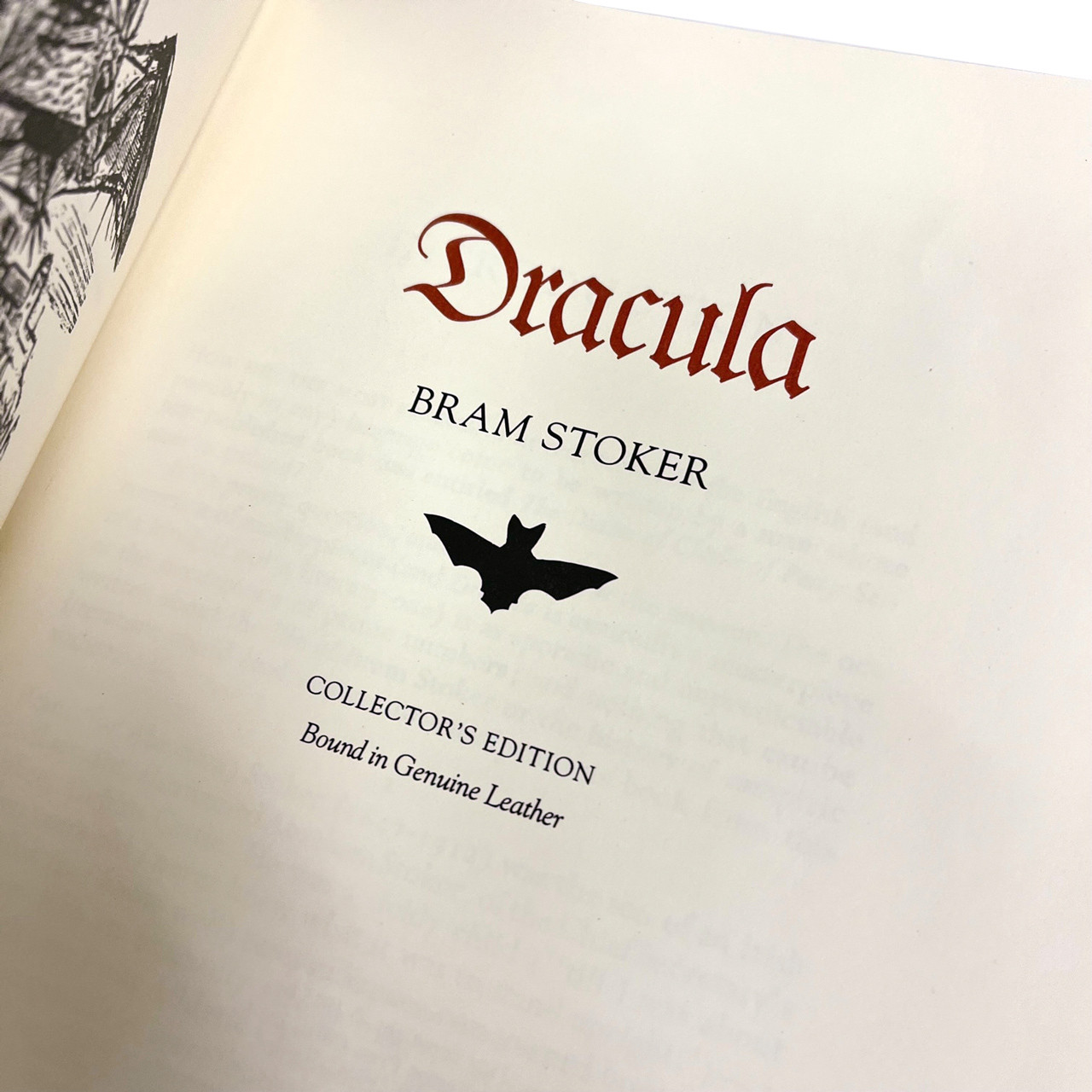 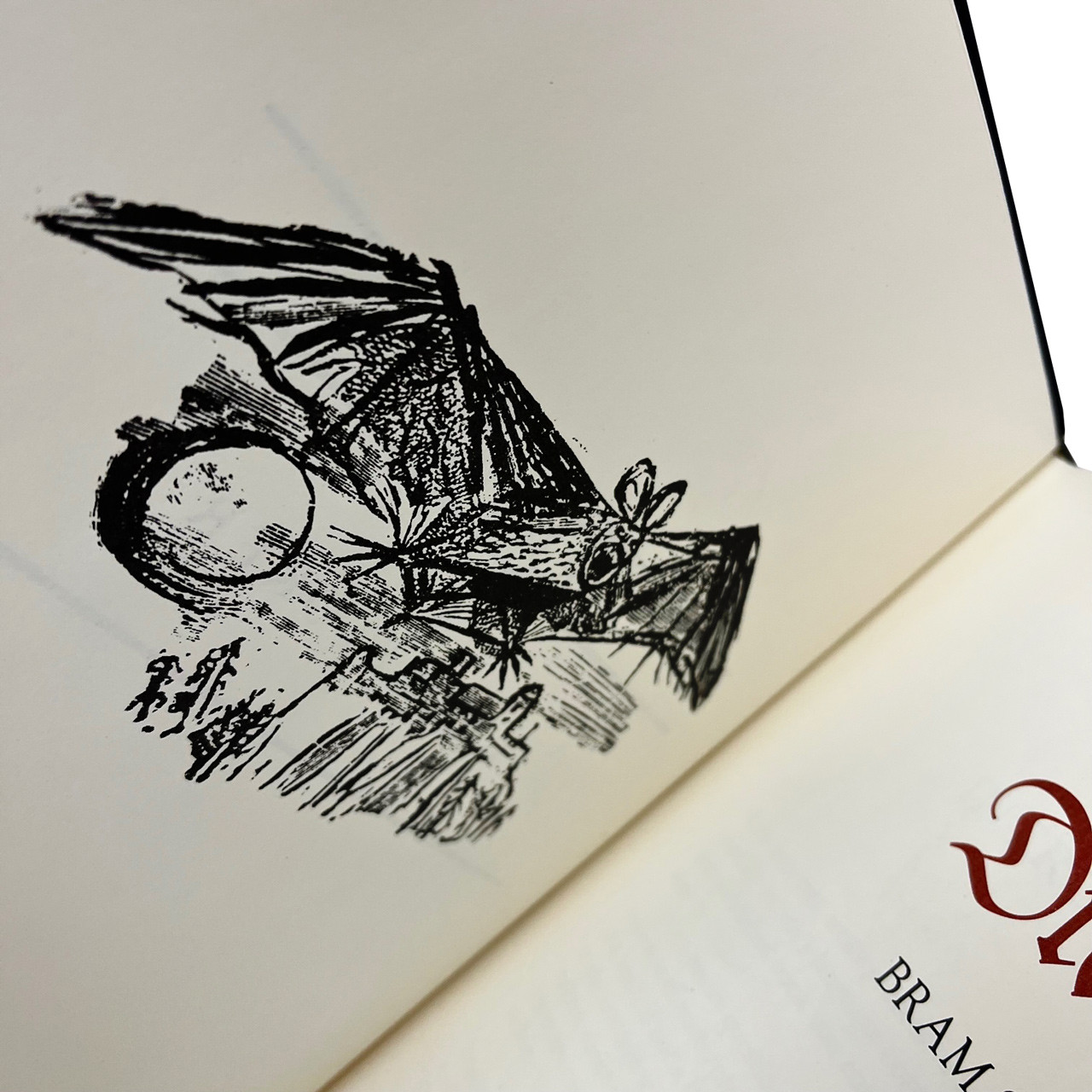 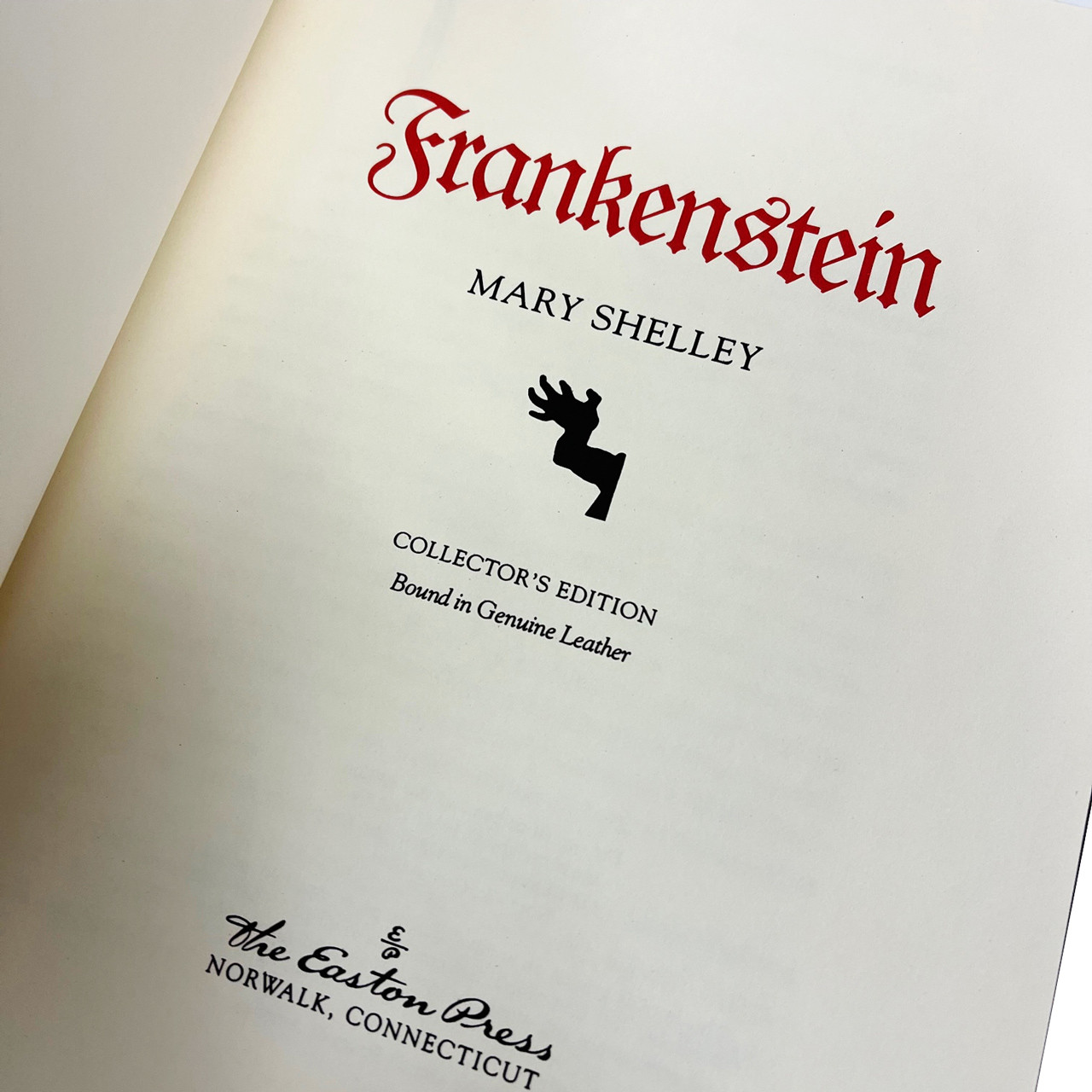 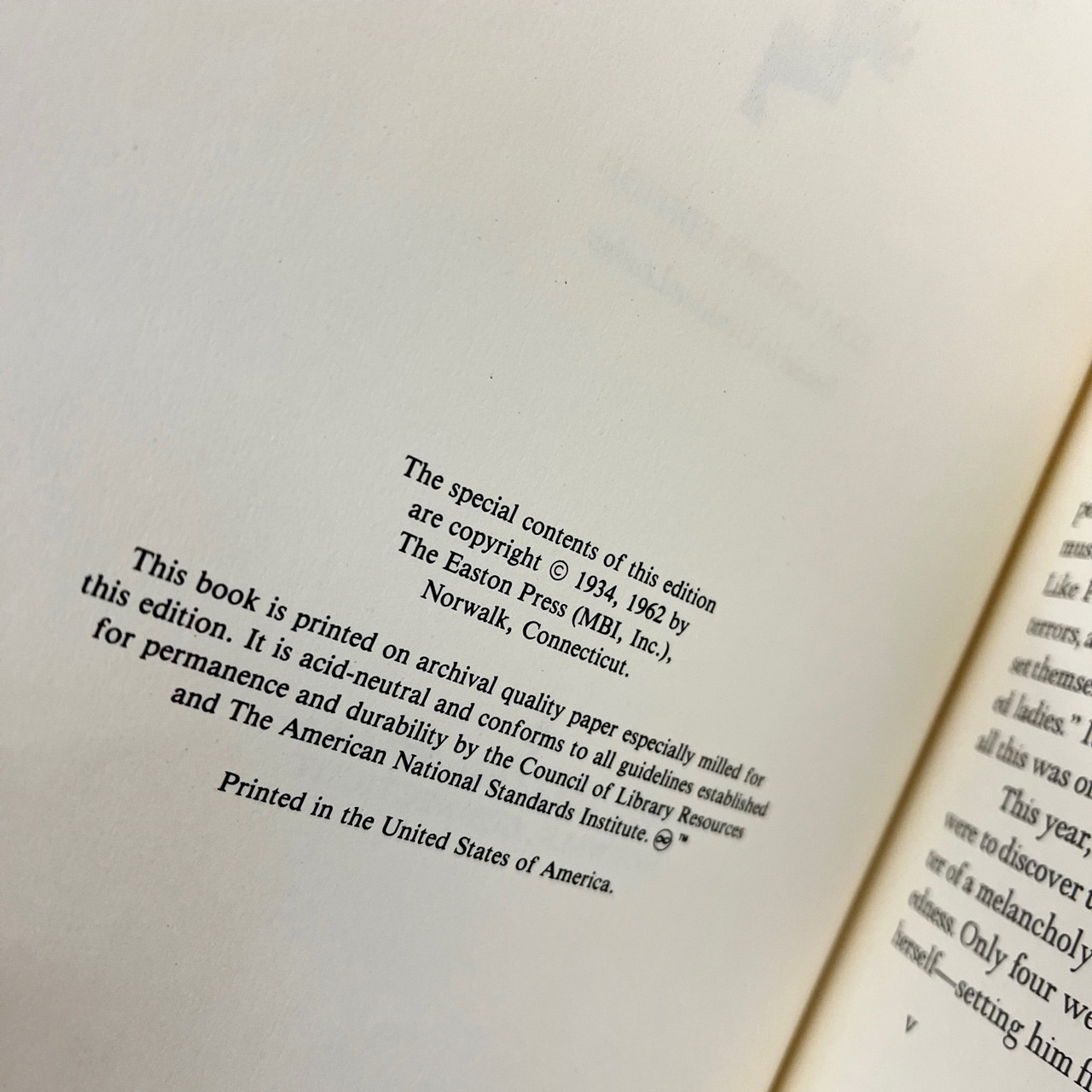 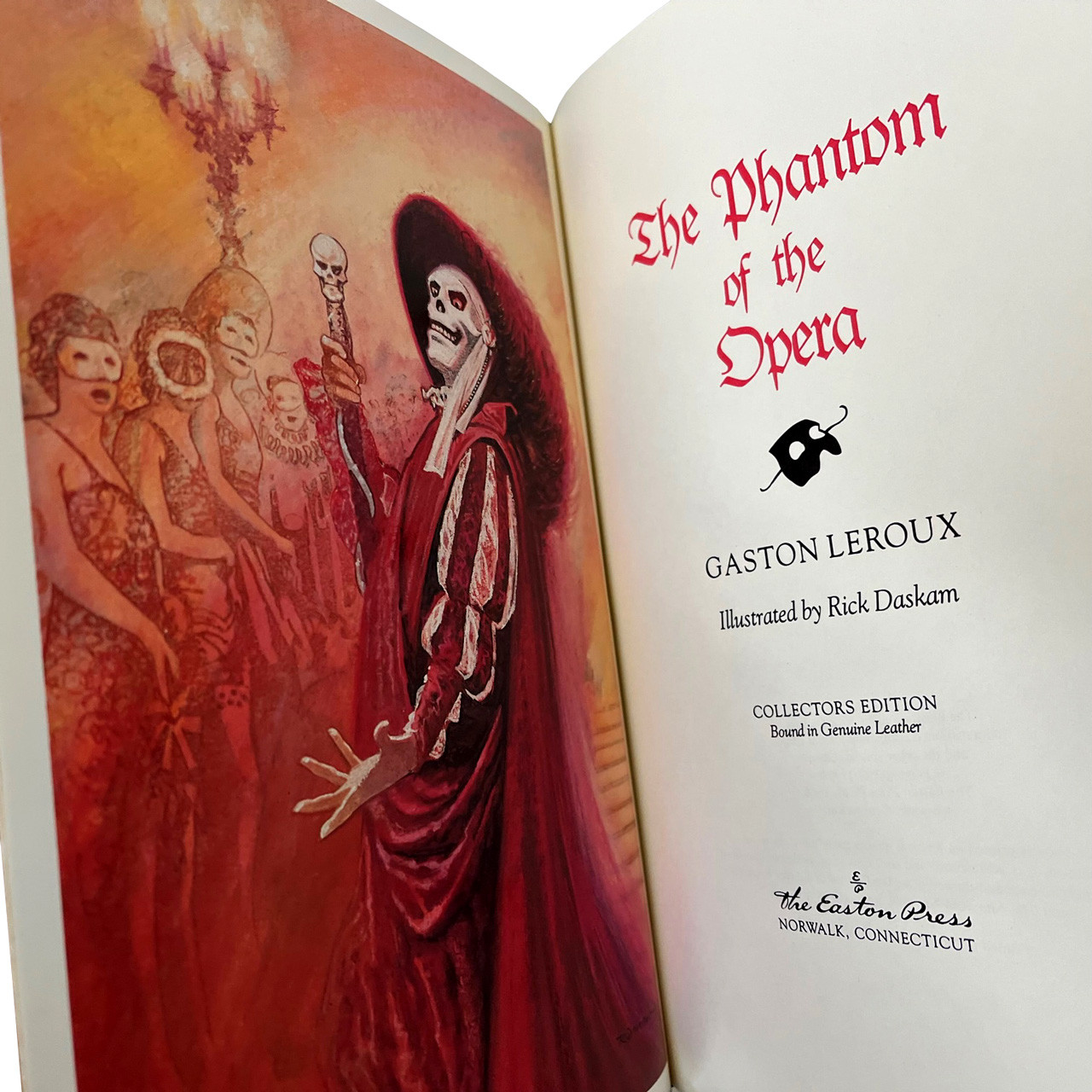 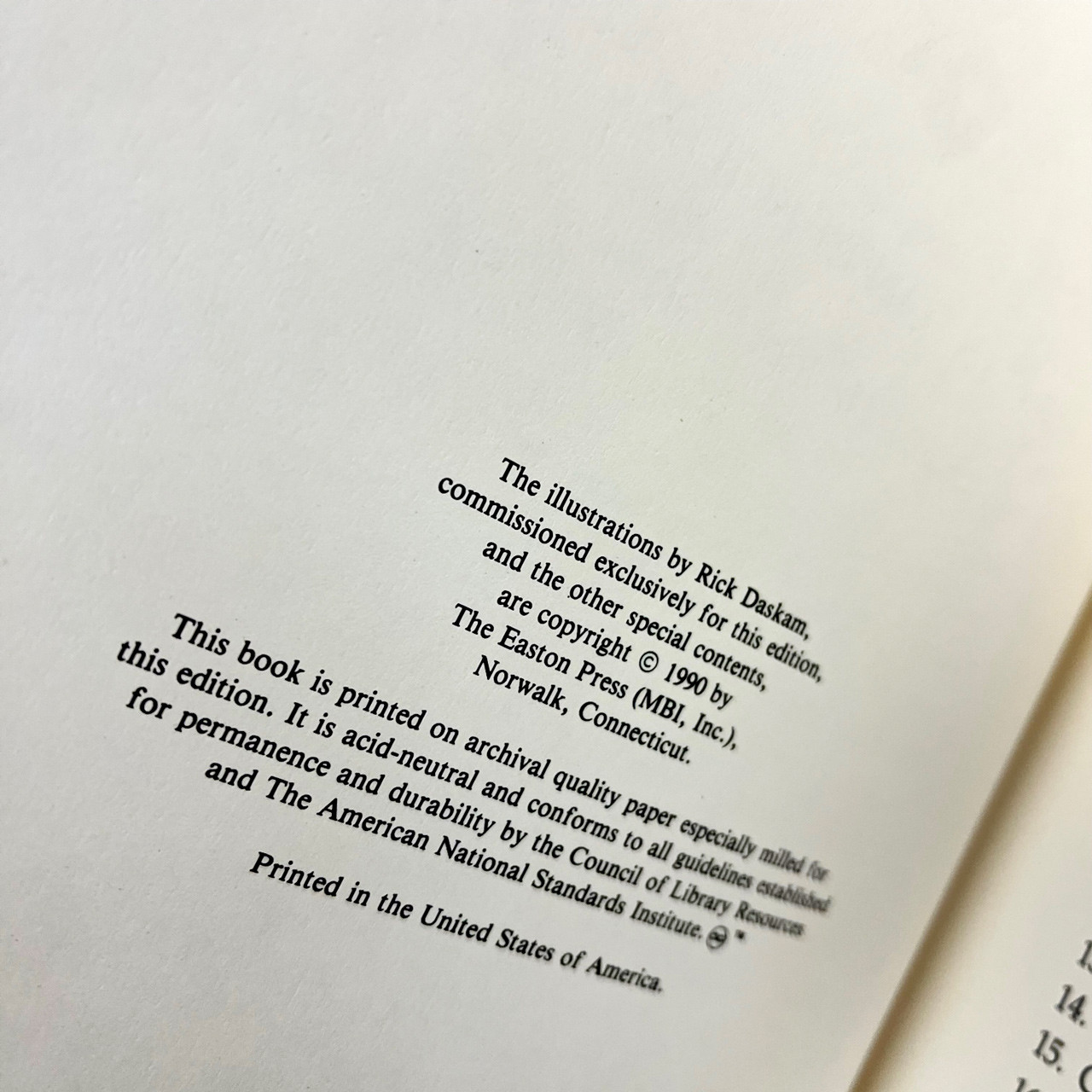 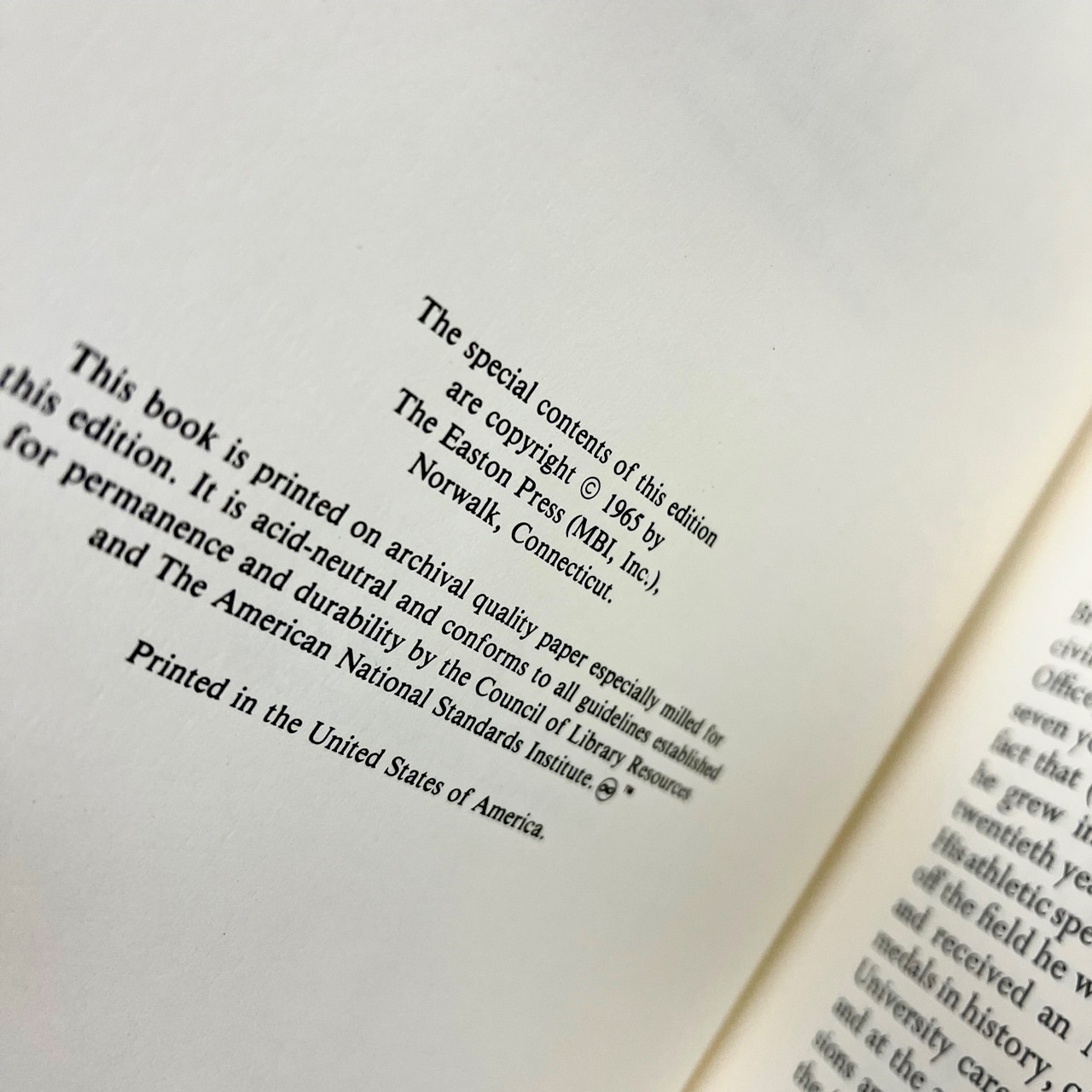 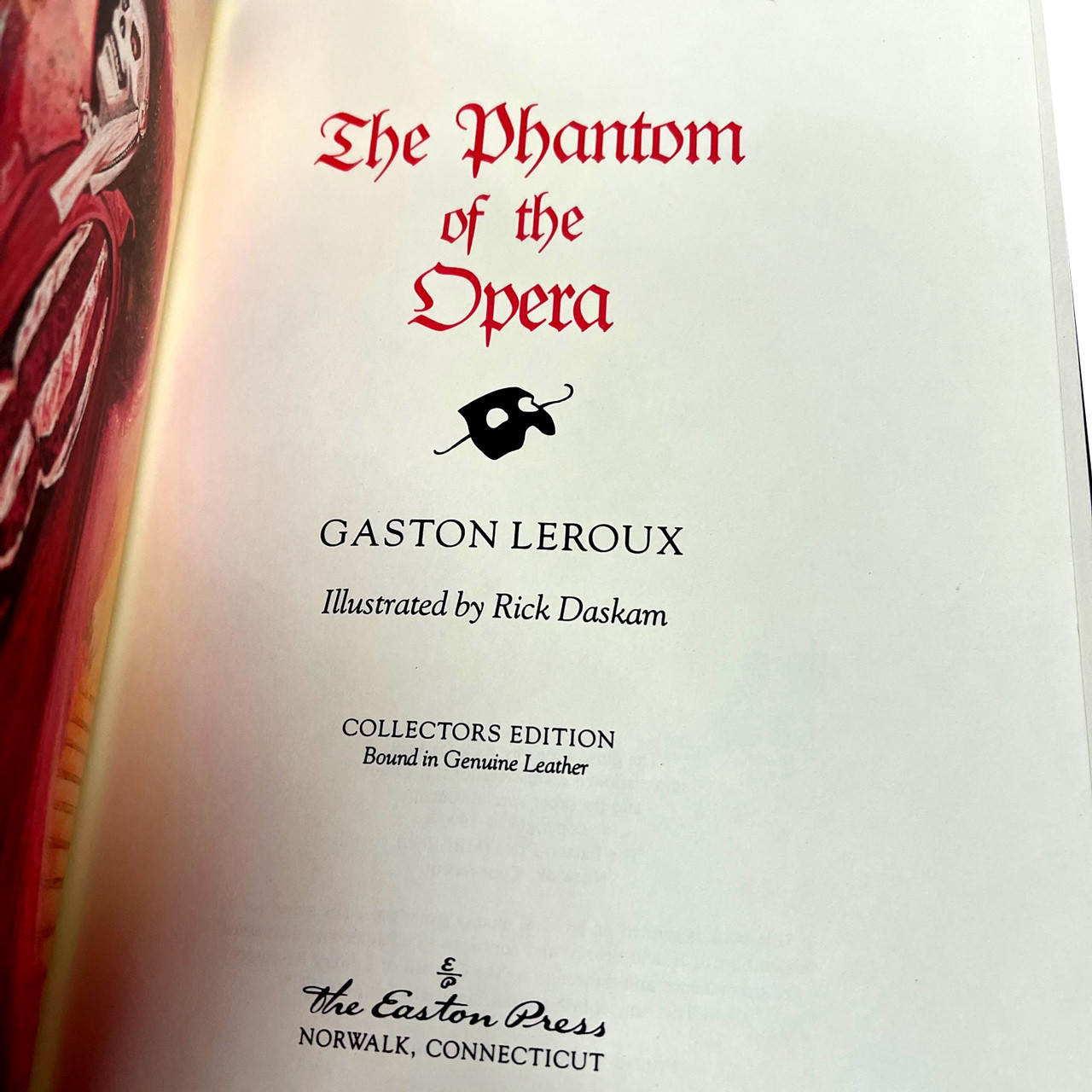 The Phantom of the Opera is illustrated by Rick Daskam.

Dracula is a novel by Bram Stoker, published in 1897. As an epistolary novel, the narrative is related through letters, diary entries, and newspaper articles. It has no single protagonist, but opens with solicitor Jonathan Harker taking a business trip to stay at the castle of a Transylvanian noble, Count Dracula. Harker escapes the castle after discovering that Dracula is a vampire, and the Count moves to England and plagues the seaside town of Whitby. A small group, led by Abraham Van Helsing, hunt Dracula and, in the end, kill him.

Dracula was mostly written in the 1890s. Stoker produced over a hundred pages of notes for the novel, drawing extensively from Transylvanian folklore and history. Some scholars have suggested that the character of Dracula was inspired by historical figures like the Wallachian prince Vlad the Impaler or the countess Elizabeth Báthory, but there is widespread disagreement. Stoker's notes mention neither figure. He found the name Dracula in Whitby's public library while holidaying there, picking it because he thought it meant devil in Romanian.

Frankenstein; or, The Modern Prometheus is an 1818 novel written by English author Mary Shelley. Frankenstein tells the story of Victor Frankenstein, a young scientist who creates a sapient creature in an unorthodox scientific experiment. Shelley started writing the story when she was 18, and the first edition was published anonymously in London on 1 January 1818, when she was 20. Her name first appeared in the second edition, which was published in Paris in 1821.

Shelley travelled through Europe in 1815, moving along the river Rhine in Germany, and stopping in Gernsheim, 17 kilometres (11 mi) away from Frankenstein Castle, where, two centuries before, an alchemist had engaged in experiments. She then journeyed to the region of Geneva, Switzerland, where much of the story takes place. Galvanism and occult ideas were topics of conversation for her companions, particularly for her lover and future husband Percy B. Shelley. In 1816 Mary, Percy and Lord Byron had a competition to see who could write the best horror story. After thinking for days, Shelley was inspired to write Frankenstein after imagining a scientist who created life and was horrified by what he had made.

The Phantom Of The Opera

The Phantom of the Opera (French: Le Fantôme de l'Opéra) is a novel by French author Gaston Leroux. It was first published as a serial in Le Gaulois from 23 September 1909 to 8 January 1910, and was released in volume form in late March 1910 by Pierre Lafitte. The novel is partly inspired by historical events at the Paris Opera during the nineteenth century, and by an apocryphal tale concerning the use of a former ballet pupil's skeleton in Carl Maria von Weber's 1841 production of Der Freischütz. It has been successfully adapted into various stage and film adaptations, most notable of which are the 1925 film depiction featuring Lon Chaney, and Andrew Lloyd Webber's 1986 musical. 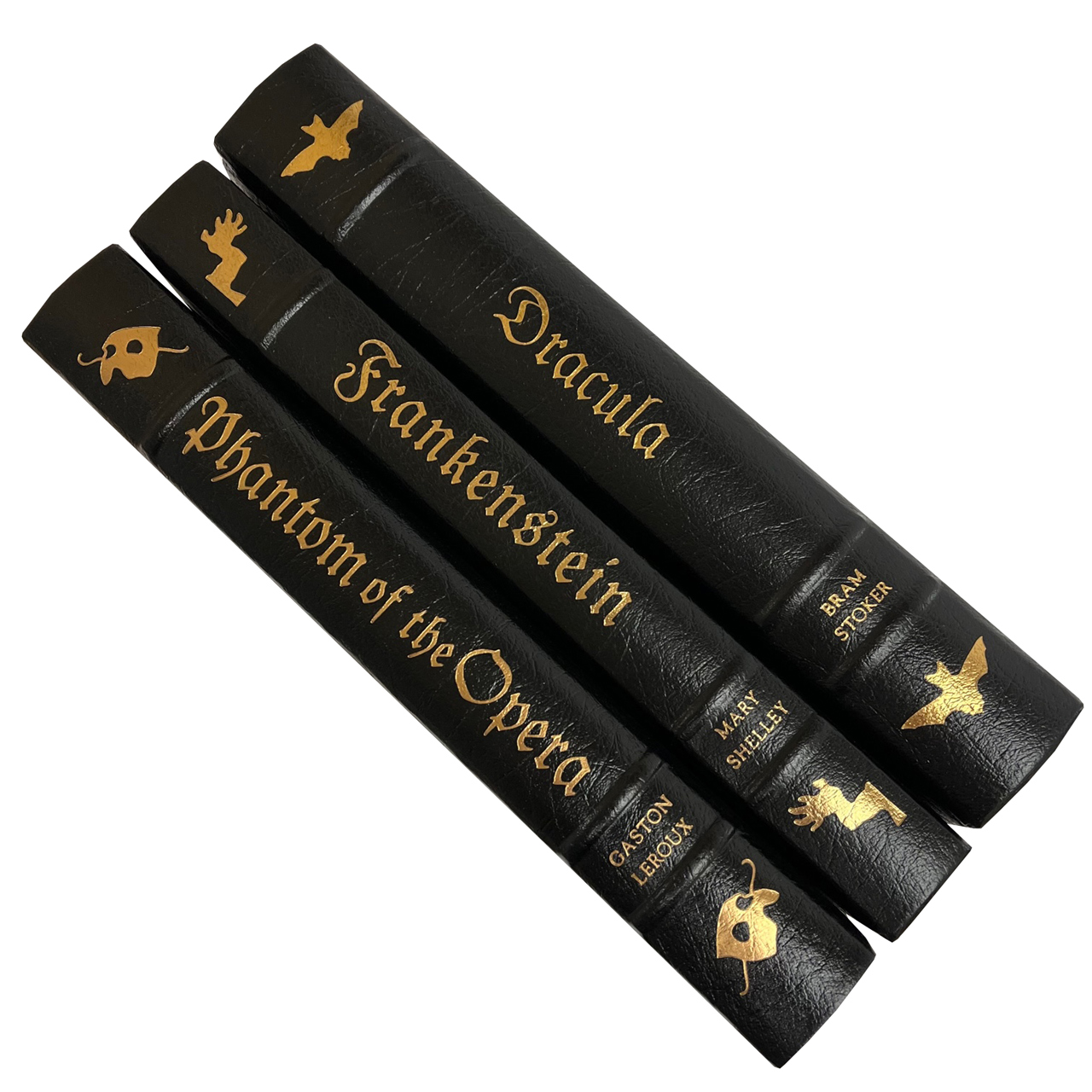 VERY FINE GUARANTEED for Dracula and Frankenstein. The condition is of the highest quality without any discernible flaws. The Phantom Of The Opera has a couple of light superficial scratches to gilded page edges. The three books appear unread with square and tight spines. Sharp corners. No attached bookplates.