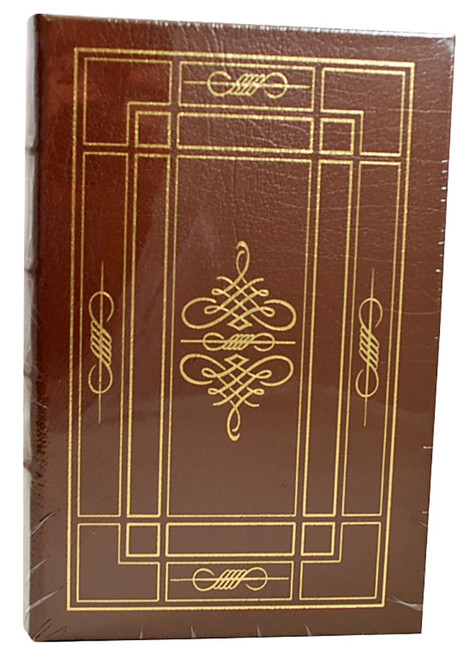 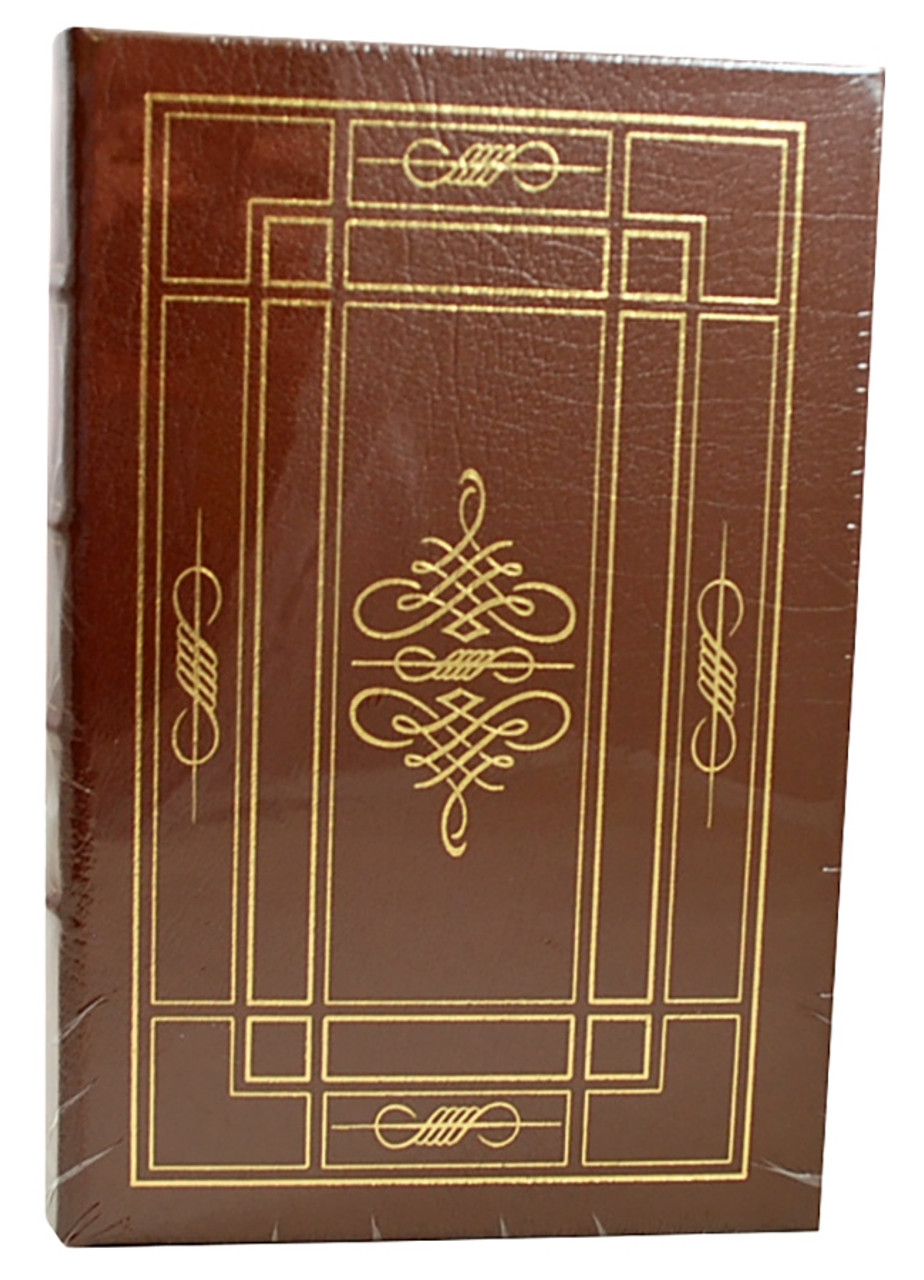 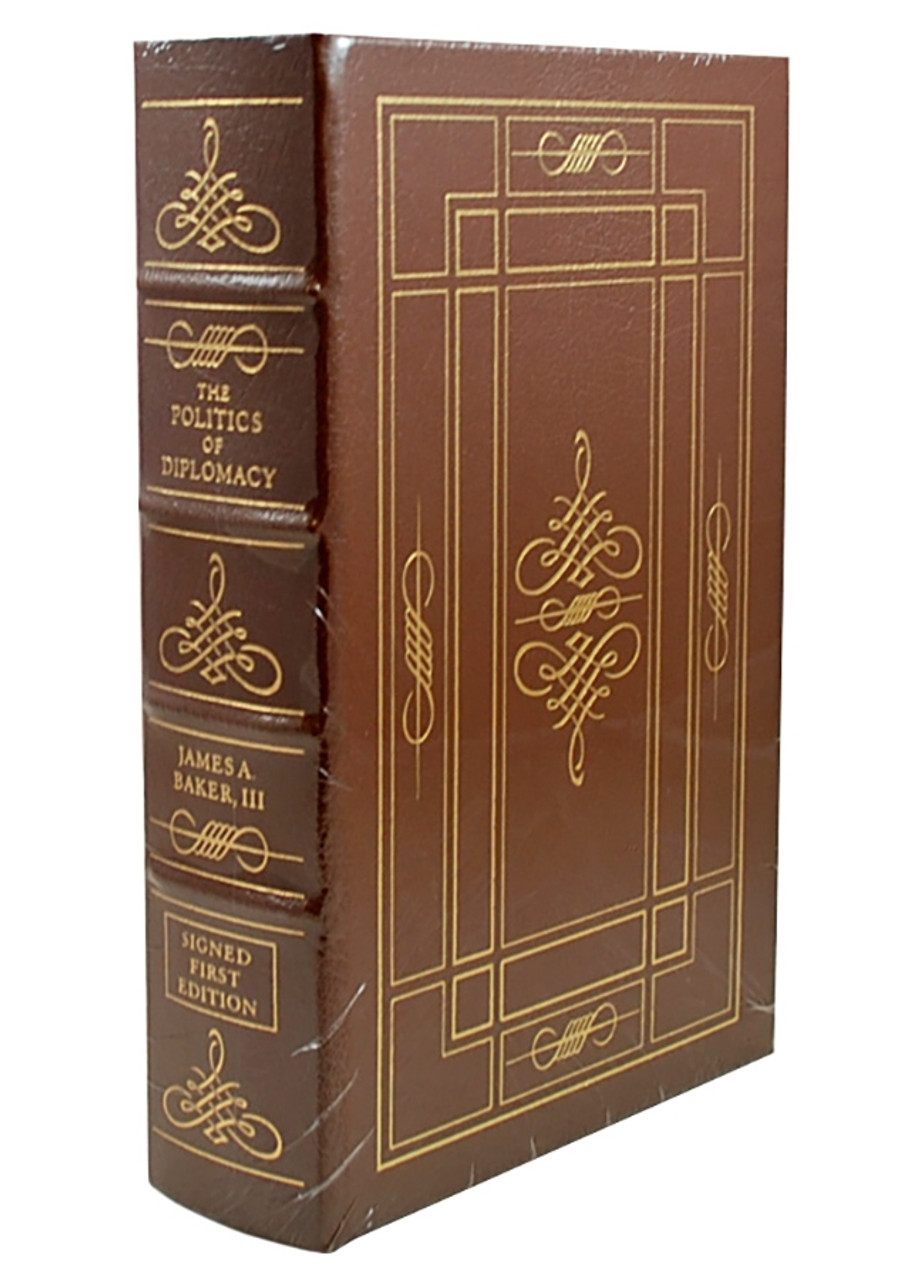 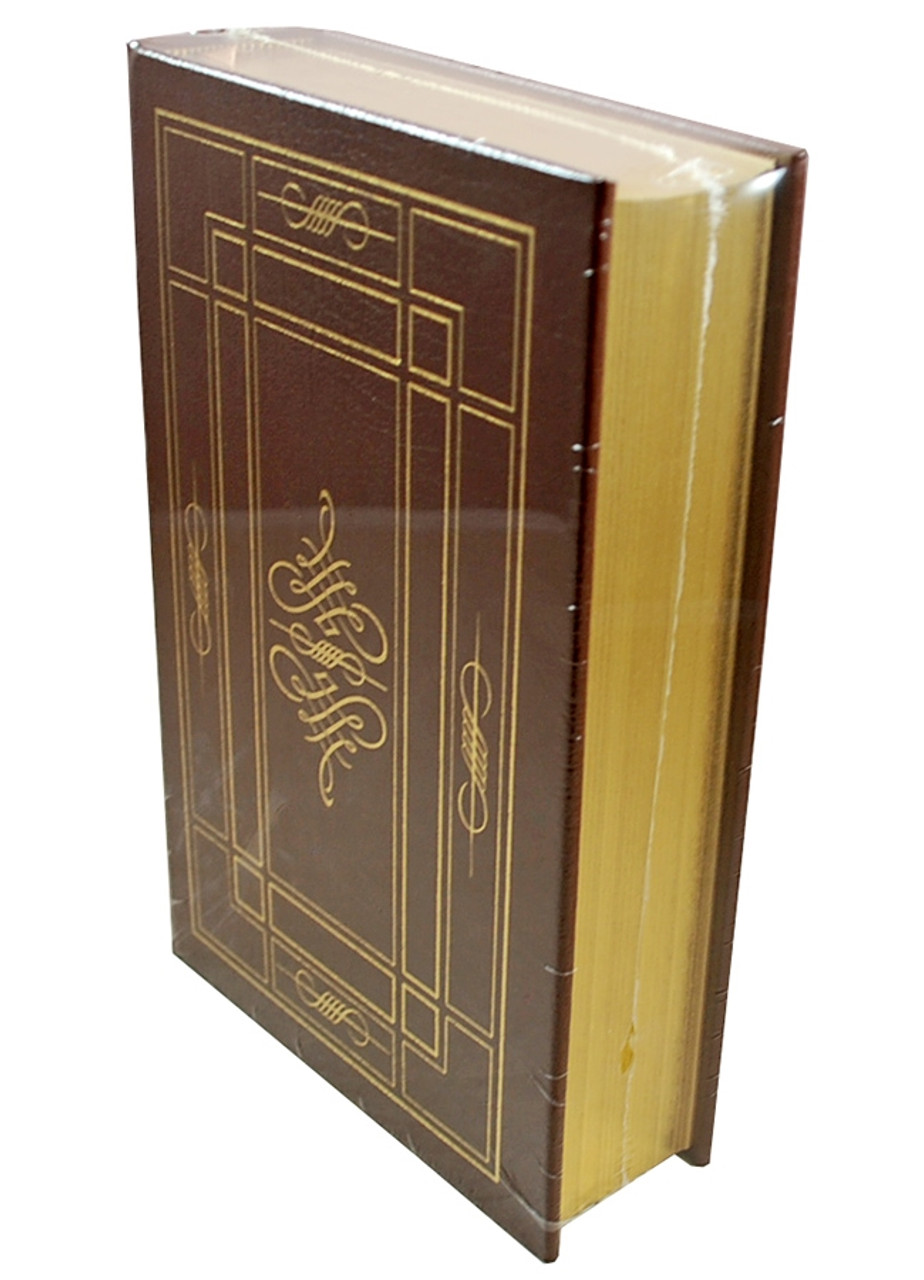 
The Secretary of State in the Bush Administration recounts his efforts at diplomacy during the extraordinary events of his time in office, from the fall of the U.S.S.R. to the Israeli-Palestinian peace accord.

Few men have played such a critical role in the most pivotal events of the second half of the 20th century. In this audio presentation - in his own words and his own voice - James A. Baker III uses his unique perspective to take us inside those events and the personalities involved in them: the collapse of Communism, the Berlin Wall, and the Soviet Union itself; the reunification of Germany; the remarkable negotiations behind the coalition-building of the Gulf War; and the even more remarkable talks that led Israelis and Arabs to the same conference table for the first time in decades.

But as the title indicates, this is also the story of the rough-and-tumble politics of diplomacy and the personalities who have shaped the world at the end of the century: Gorbachev, Yeltsin, Thatcher, Mitterrand, Kohl, Shamir, Mubarak, Assad, Kings Fahd, and Hussein, and Baker's friend, President George Bush.

Former Secretary of State Baker's memoirs offer an engaging and candid behind-the-scenes look at the conduct of U.S. foreign policy during one of the most tumultuous periods in recent history. The dramatic political convulsions of his tenure - the Tiananmen Square massacre, breakup of the Soviet Union, collapse of the Berlin wall, German reunification, and Iraqi invasion of Kuwait - form the backdrop for Baker's intriguing account of his forays into the vicissitudes of international diplomacy, a tale laced with personal anecdotes and intimate portraits of major world figures. Confusing chronological arrangement and sometimes tedious details may put off some readers, but those who persevere will be well rewarded. Comparable to his predecessor George P. Schultz's Turmoil and Triumph (Scribner's, 1993), Baker's book is a valuable contribution to the literature on contemporary U.S. foreign relations. A welcome addition to both popular and academic collections.
-David Ettinger, George Washington Univ., Washington, D.C.
Copyright 1995 Reed Business Information, Inc.

Born in Houston, Baker attended The Hill School and Princeton University before serving in the United States Marine Corps. After graduating from the University of Texas School of Law, he pursued a legal career. He became a close friend of George H. W. Bush and worked for Bush's unsuccessful 1970 campaign for the United States Senate. After the campaign, he served in various positions for President Richard Nixon. In 1975, he was appointed Undersecretary of Commerce for Gerald Ford. He served until May 1976, ran Ford's 1976 presidential campaign, and unsuccessfully sought election as the Attorney General of Texas.

Baker ran Bush's unsuccessful campaign for the 1980 Republican presidential nomination, but made a favorable impression on the Republican nominee, Ronald Reagan. Reagan appointed Baker as his White House Chief of Staff, and Baker remained in that position until 1985, when he became the Secretary of the Treasury. As Treasury Secretary, he arranged the Plaza Accord and the Baker Plan. He resigned as Treasury Secretary to manage Bush's successful 1988 campaign for president. After the election, Bush appointed Baker to the position of Secretary of State. As Secretary of State, he helped oversee U.S. foreign policy during the end of the Cold War and dissolution of the Soviet Union, as well as during the Gulf War. After the Gulf War, Baker served another stint as White House Chief of Staff from 1992 to 1993.

Baker remained active in business and public affairs after Bush's defeat in the 1992 presidential election. He served as a United Nations envoy to Western Sahara and as a consultant to Enron. During the Florida recount following the 2000 presidential election, he managed George W. Bush's legal team in the state. He served as the co-chairman of the Iraq Study Group, which Congress formed in 2006 to study Iraq and the ongoing Iraq War. He serves on the World Justice Project and the Climate Leadership Council. Baker is the namesake of the James A. Baker III Institute for Public Policy at Rice University.